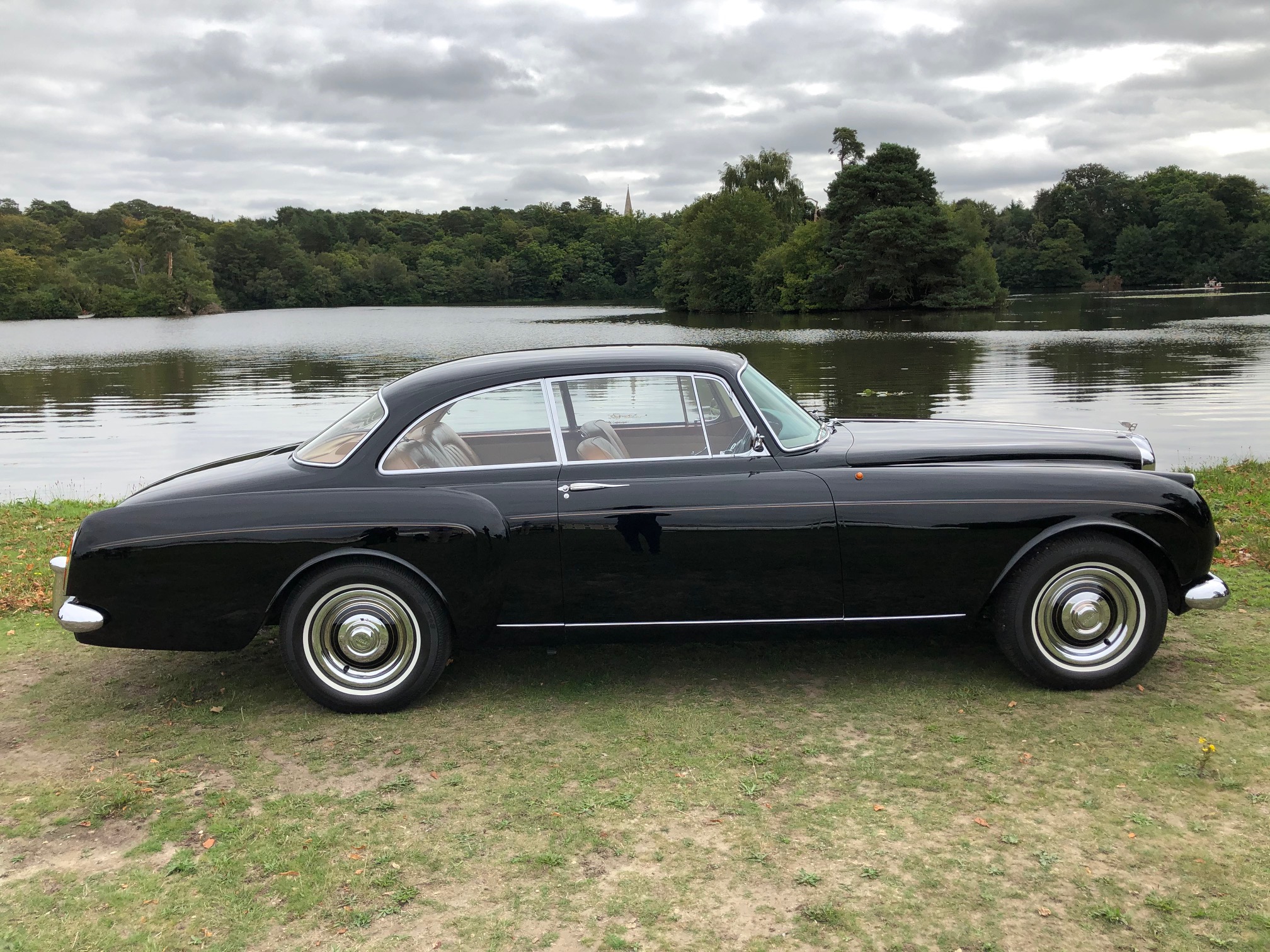 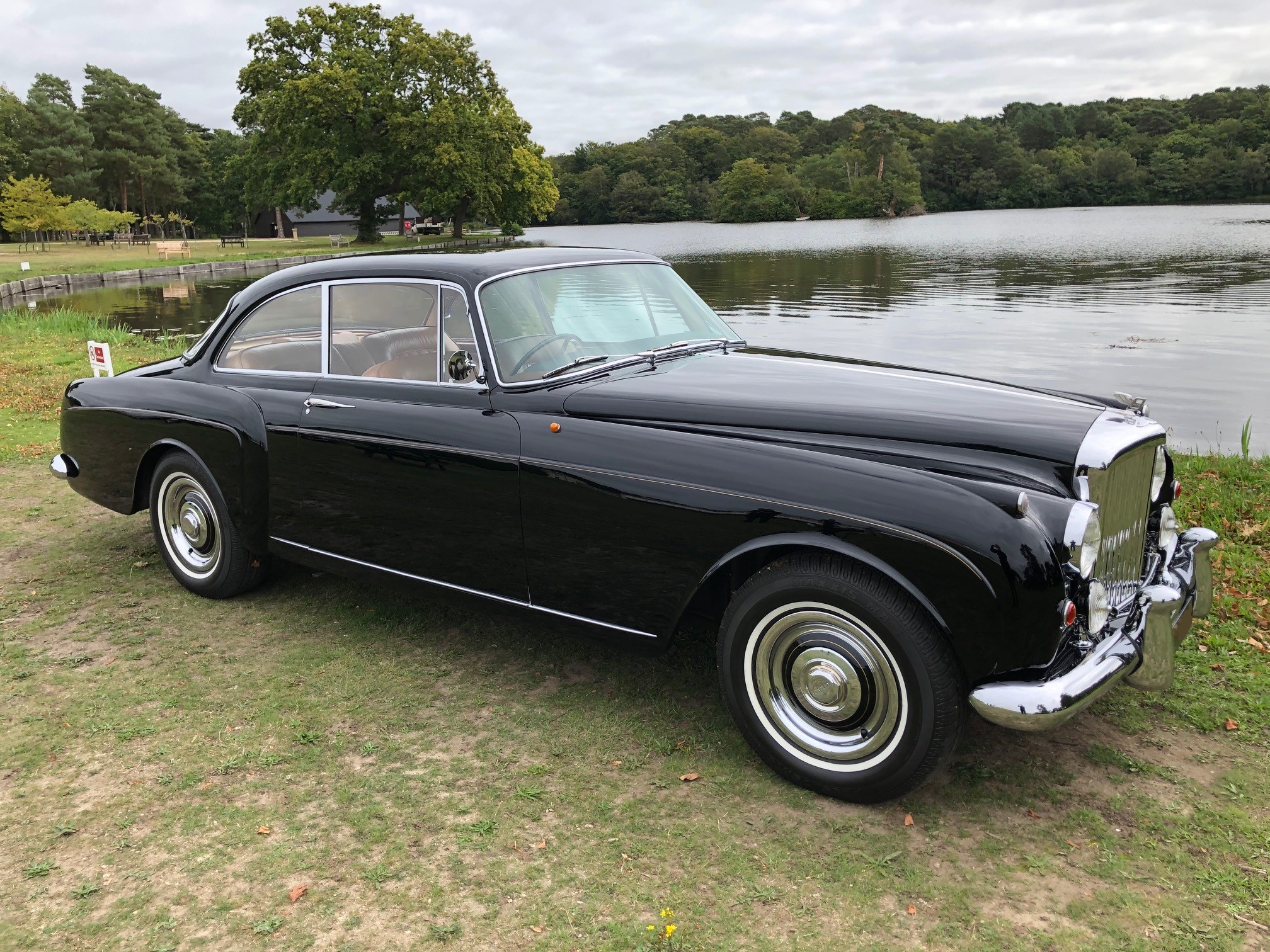 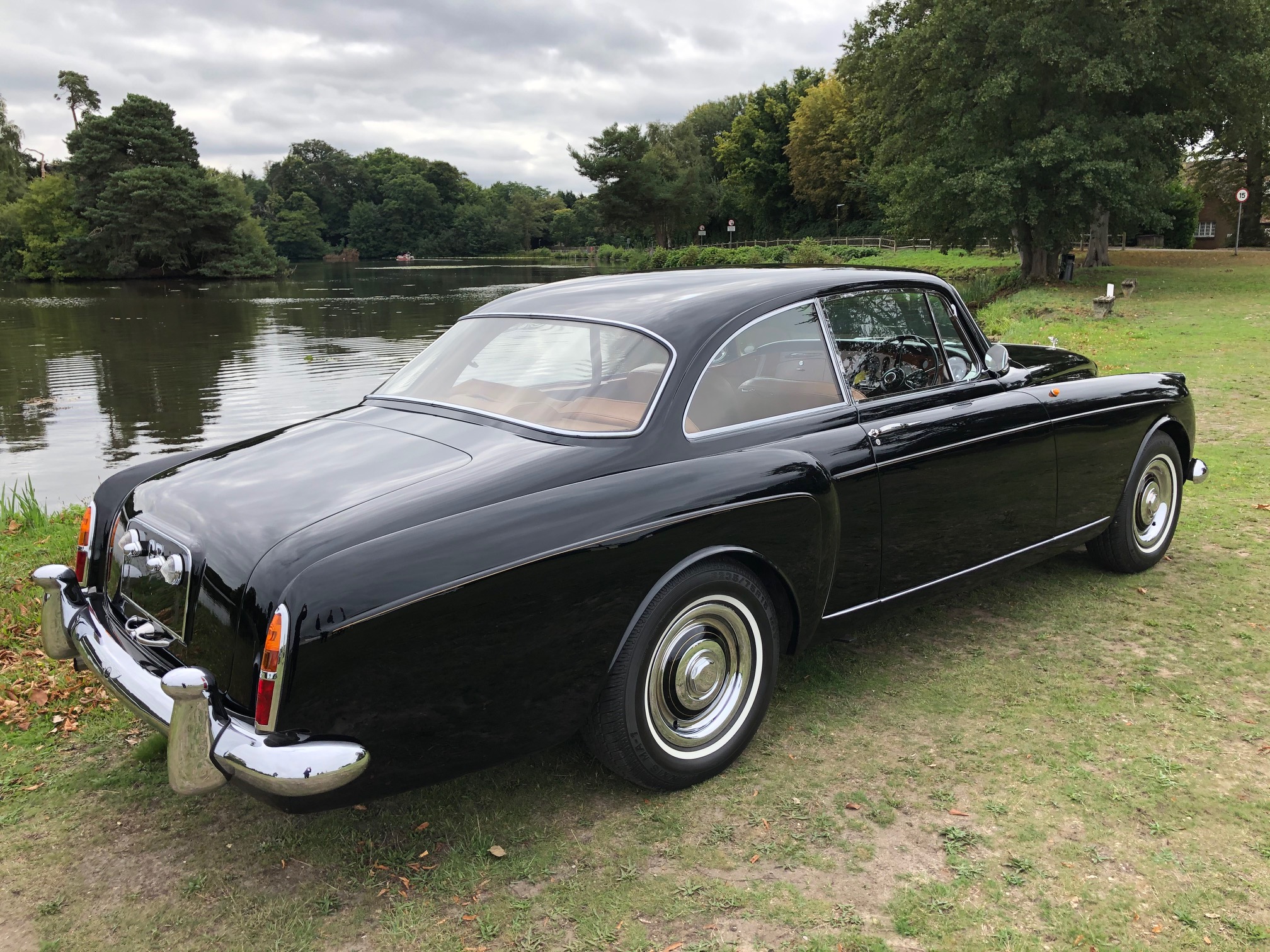 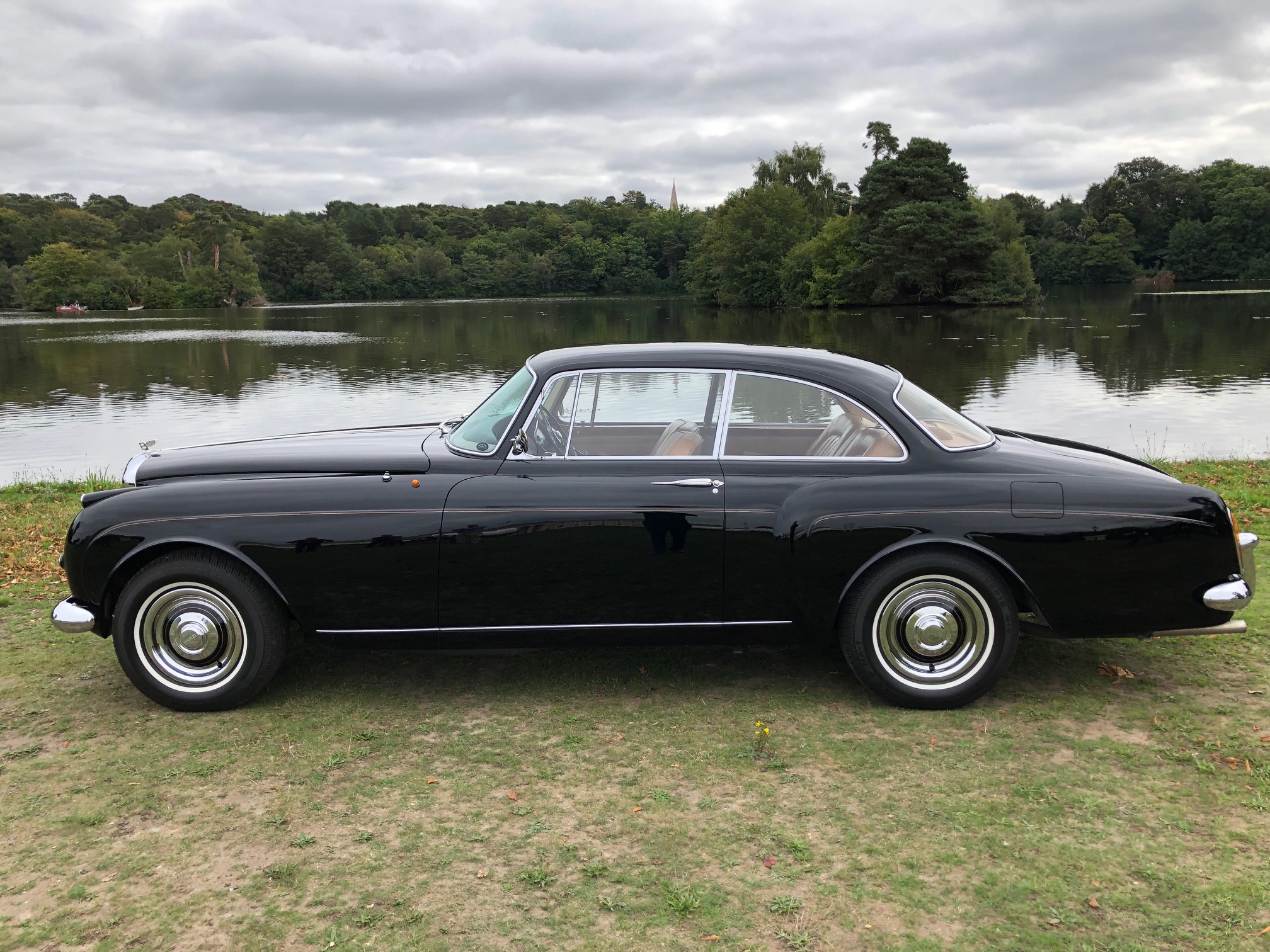 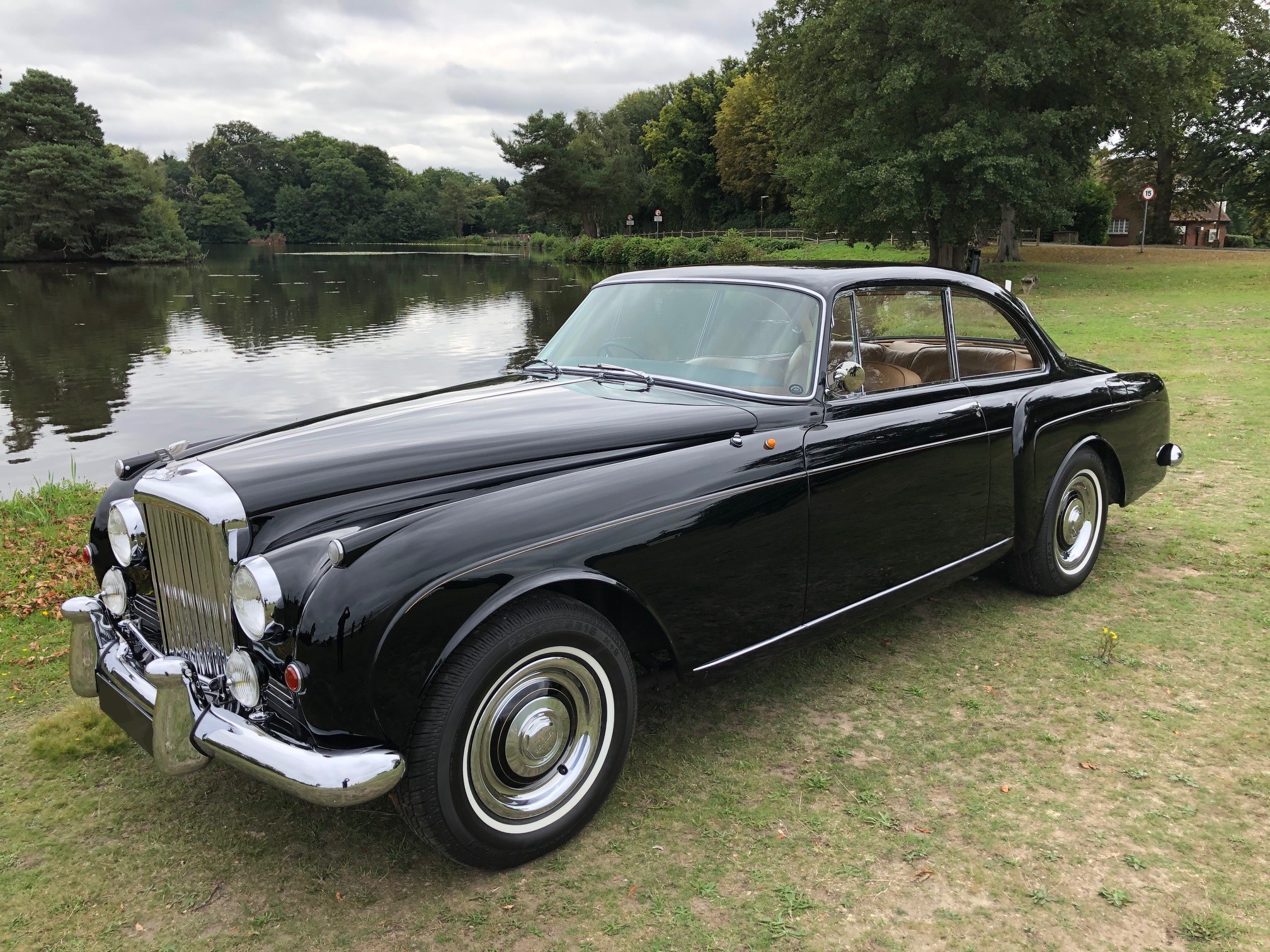 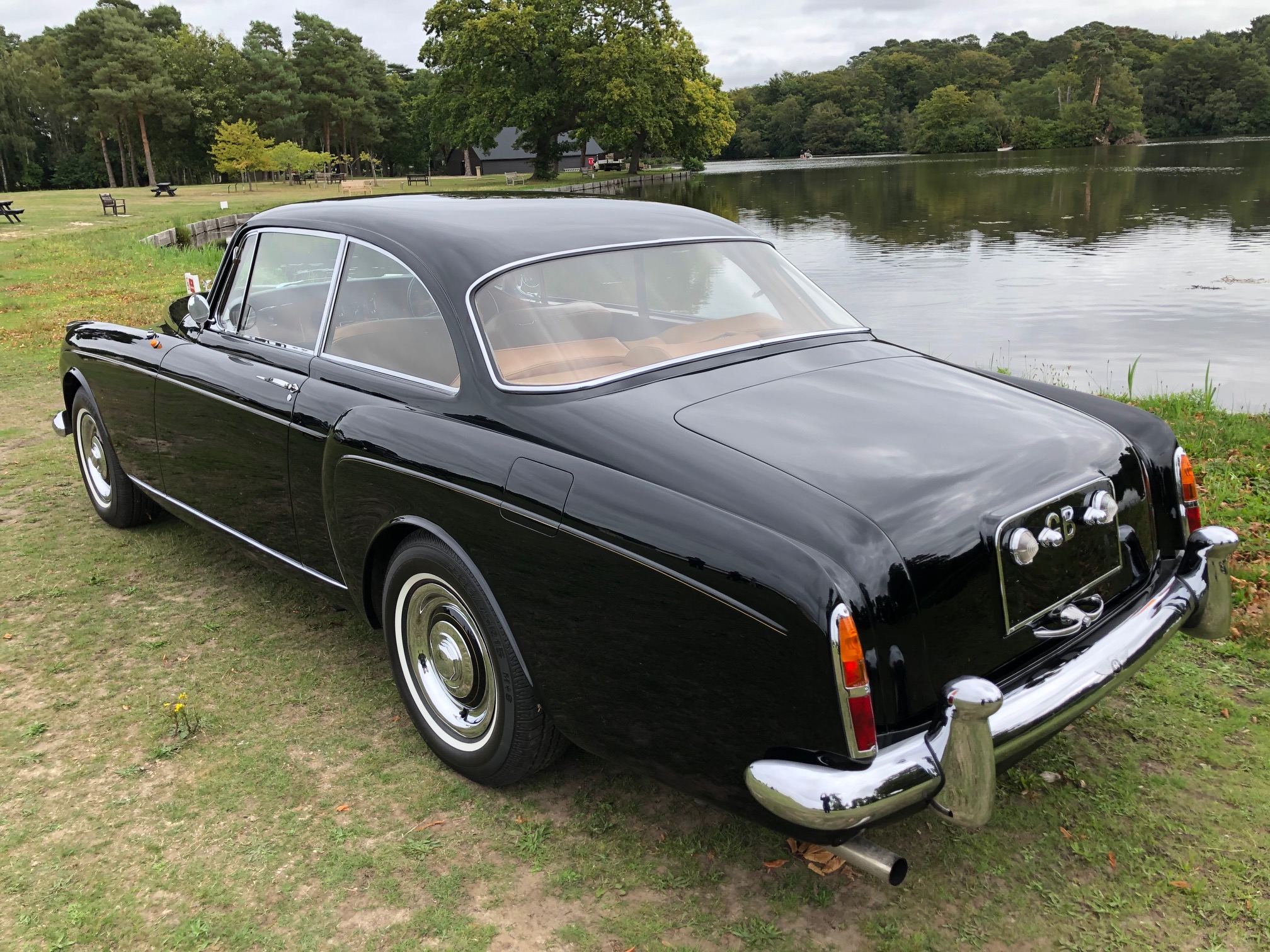 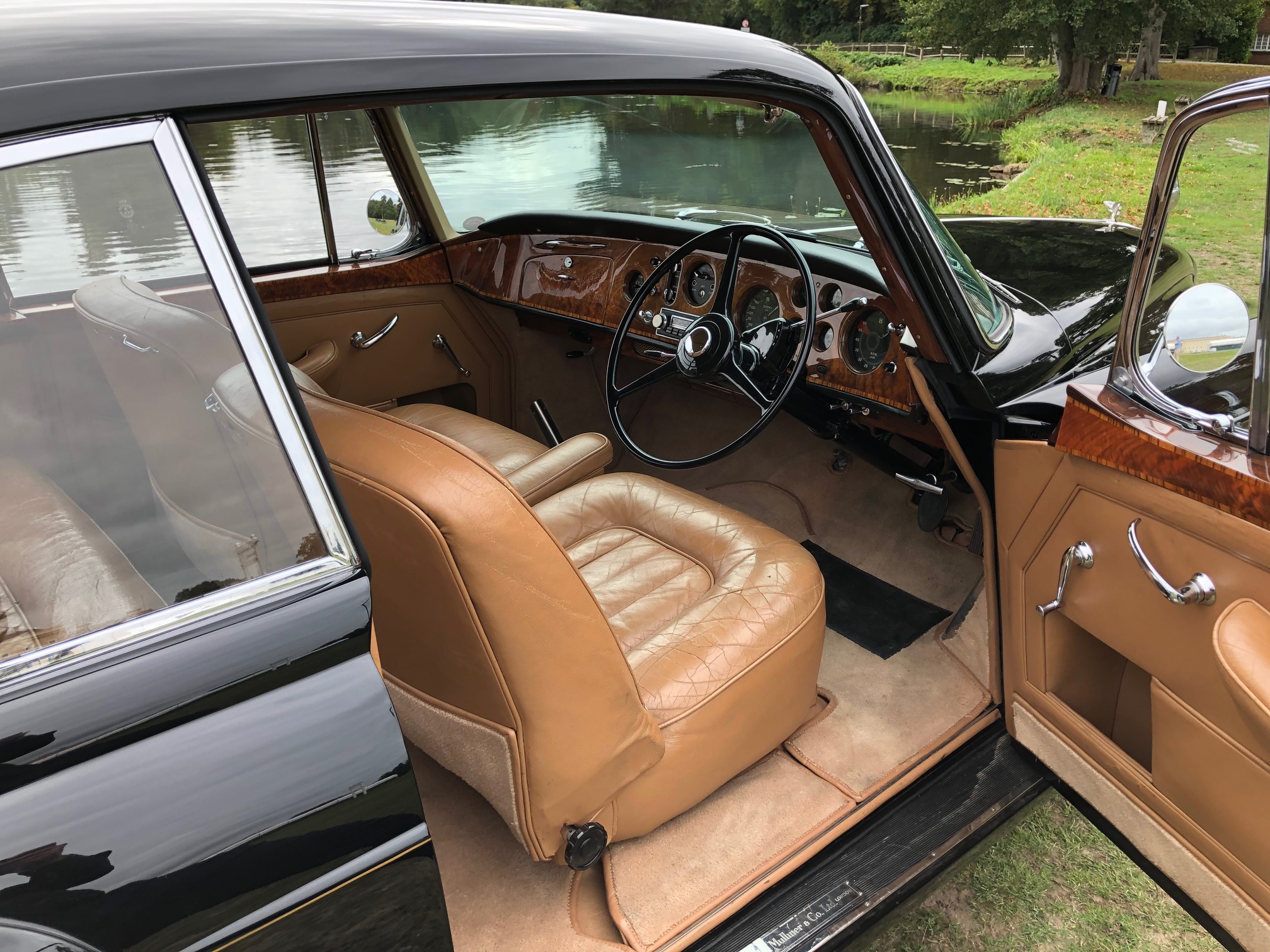 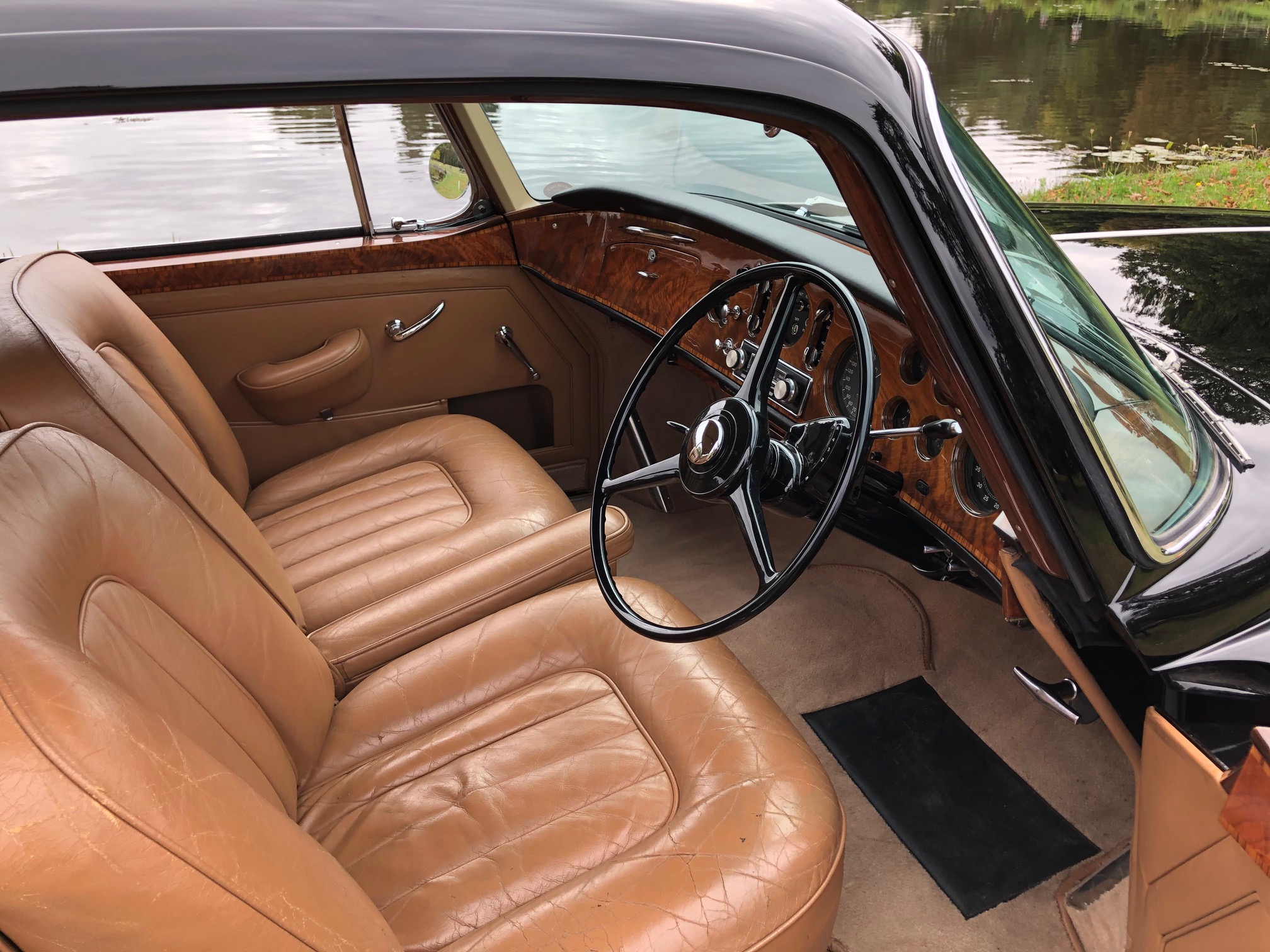 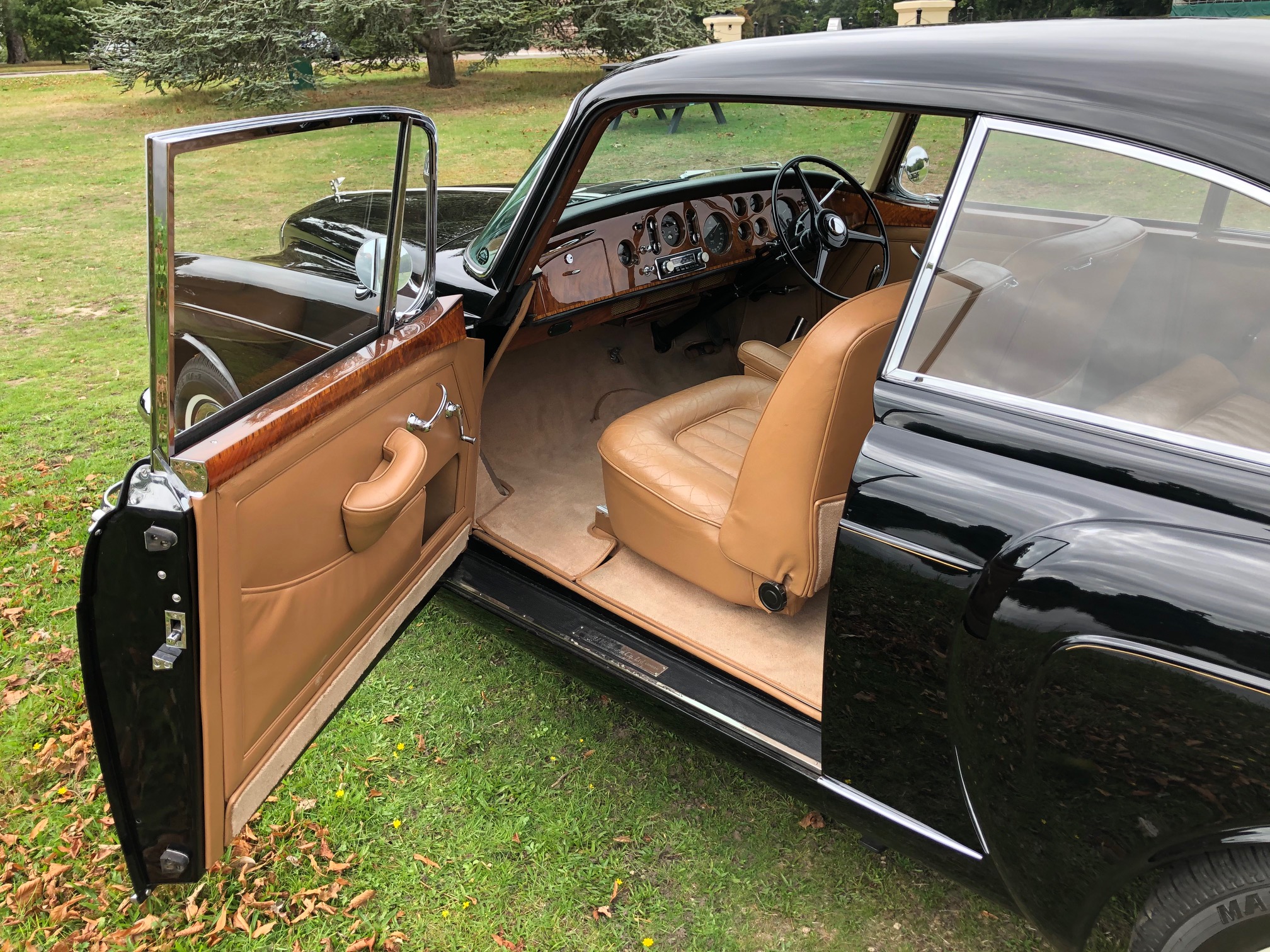 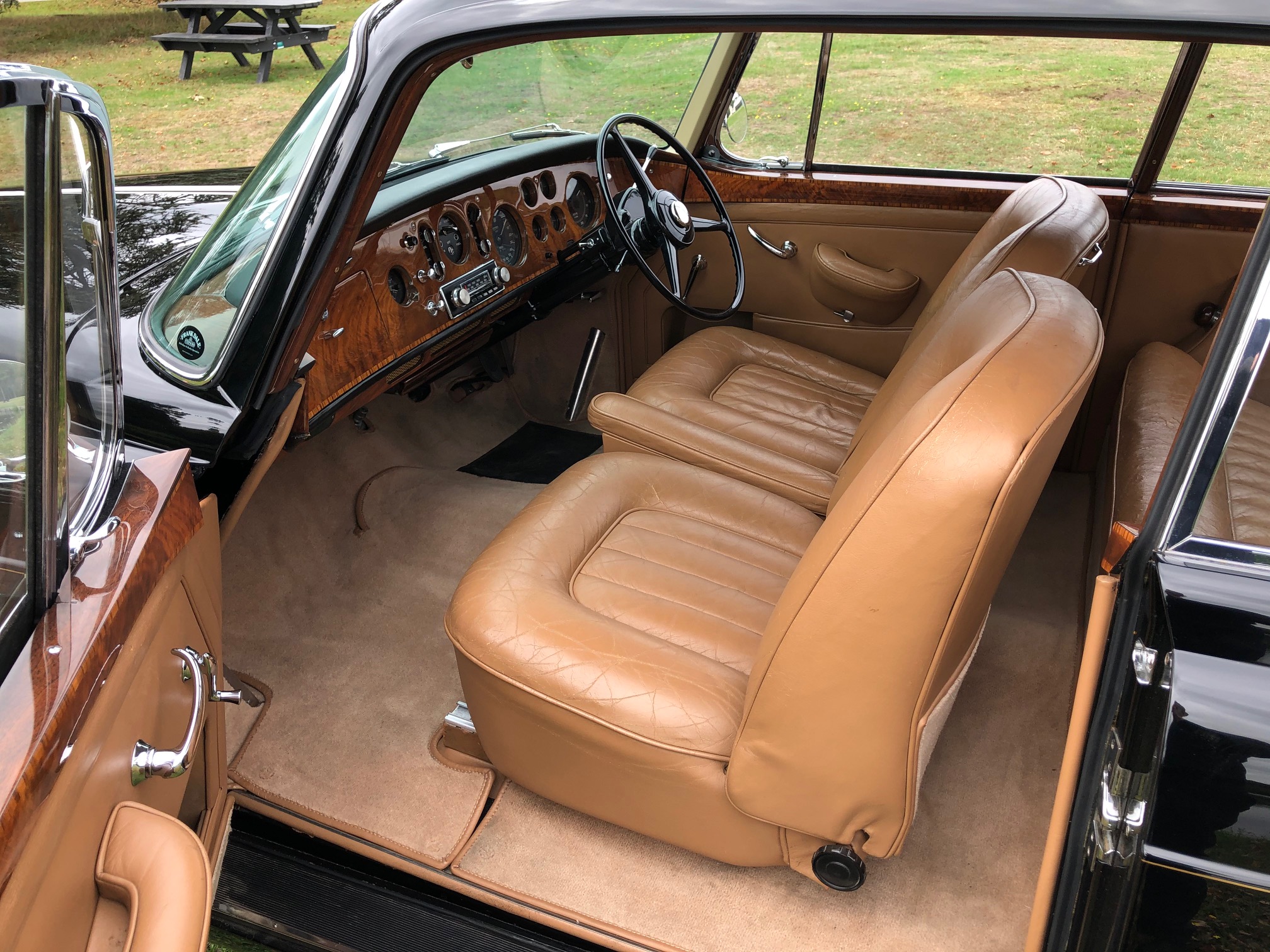 Chassis No BC40BY is one of just 71 examples built to design number 7514 in right hand drive by H.J. Mulliner. The coachwork was constructed entirely of aluminium at their west London works, completed to order for each individual customer in the bespoke fashion that Bentley owners were accustomed to. The car was originally completed in January of 1961, finished in shell grey with a tan leather interior. It was then supplied by Jack Barclay Ltd to its first owner, Mr H.C. Maritneau of Thetford in Norfolk. It was then purchased by Saham Hall of Watton in Norfolk in July of 1966. It was then purchased by a family in Italy some years ago and used for touring and social engagements. In more recent times the car was stored and remained unused until returning to London in 2016. The present owners decided to bring the car back to its former glory and instructed Frank Dale & Stepsons to carry out these works. Externally speaking, the coachwork was stripped and re-painted in black and the chrome was restored. Internally speaking, a new headlining was trimmed, new cabin carpets were fitted, the woodwork was restored and the original tan leather was restored rather than replaced. The car was also reviewed mechanically and prepared to ensure correct performance, reliability and pleasurable motoring. The completed car looks superb and drives just as one would expect. It comes complete with copy chassis cards, tools and all of the invoices detailing the works carried out in recent times.