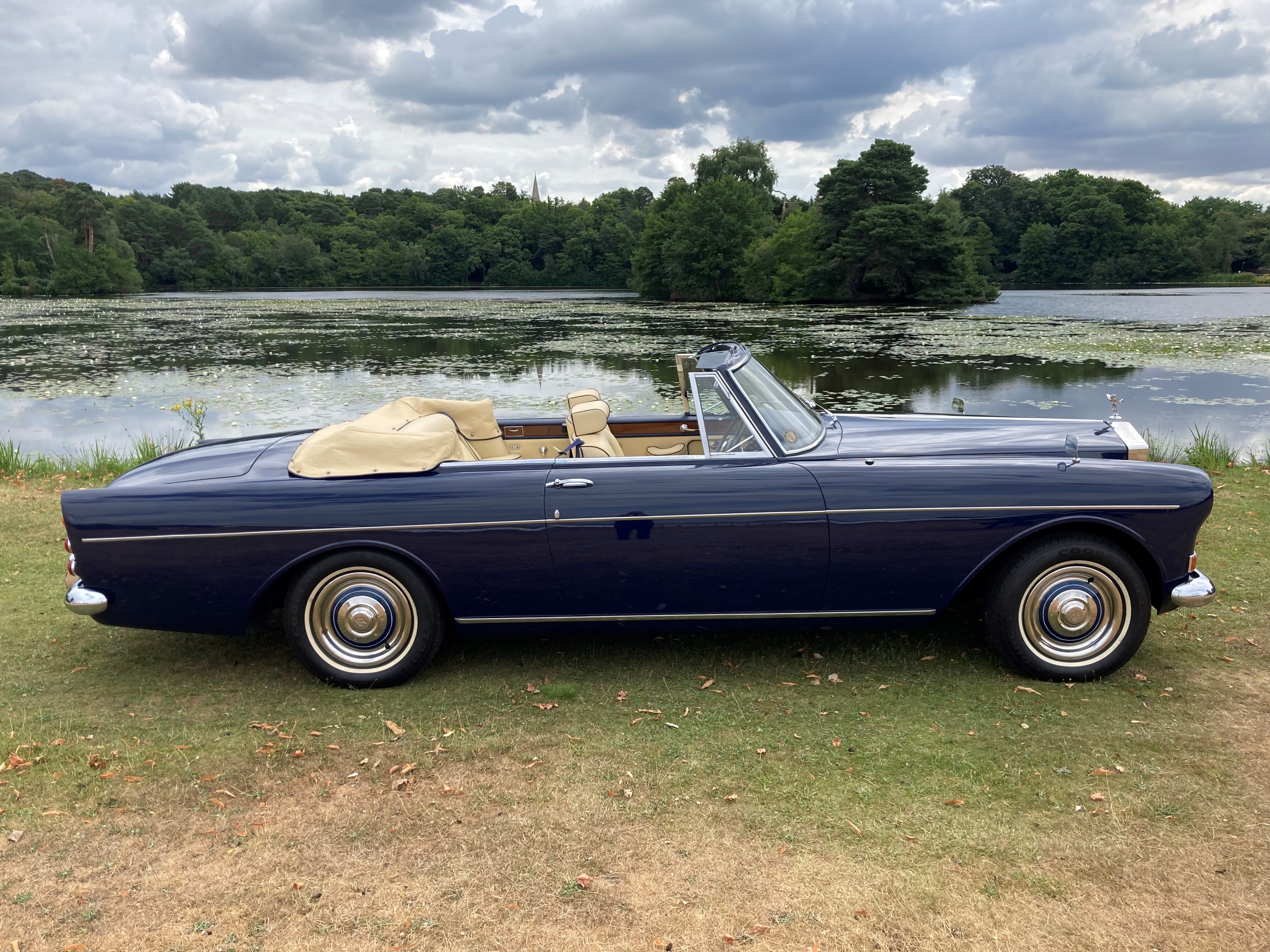 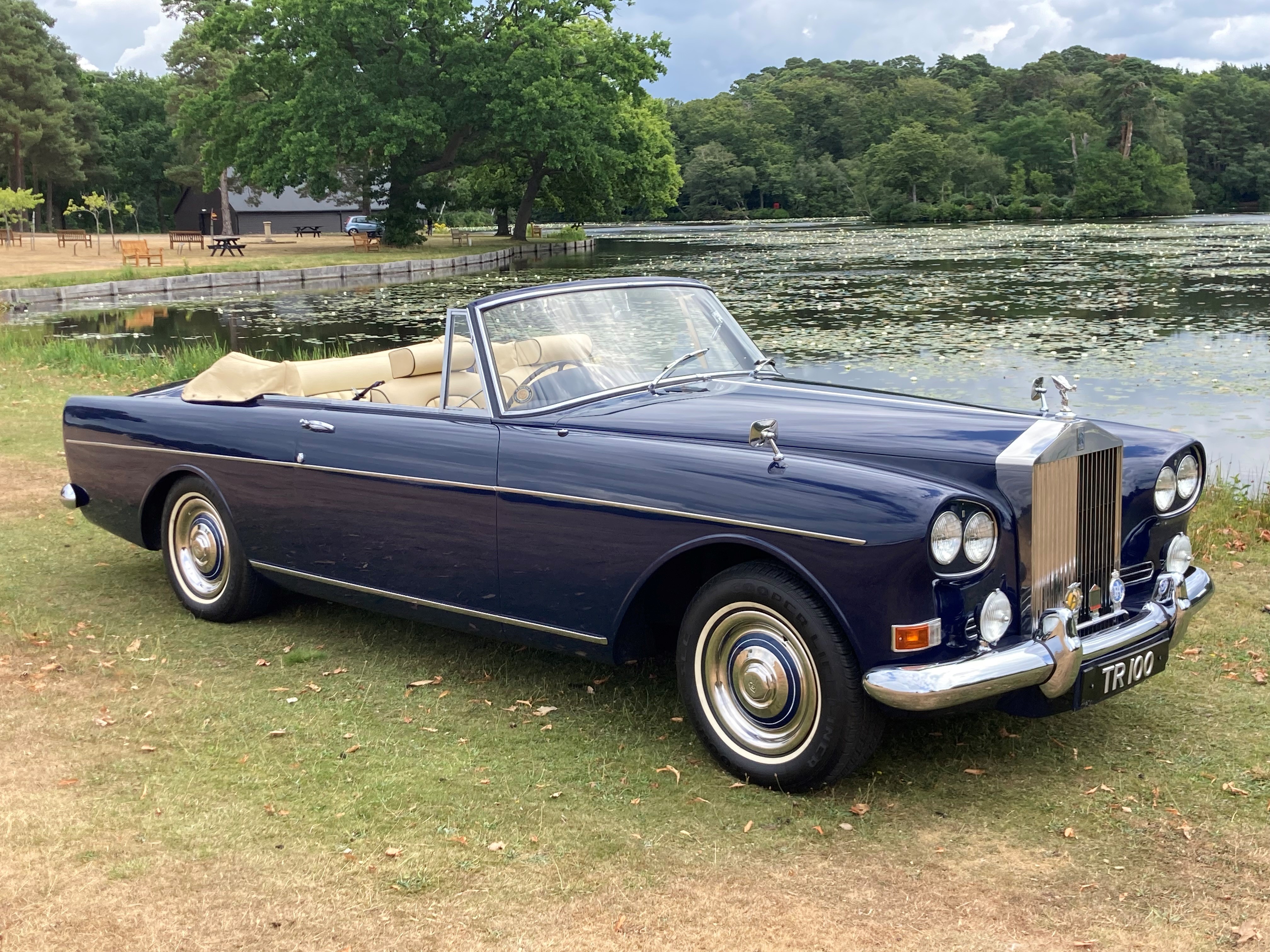 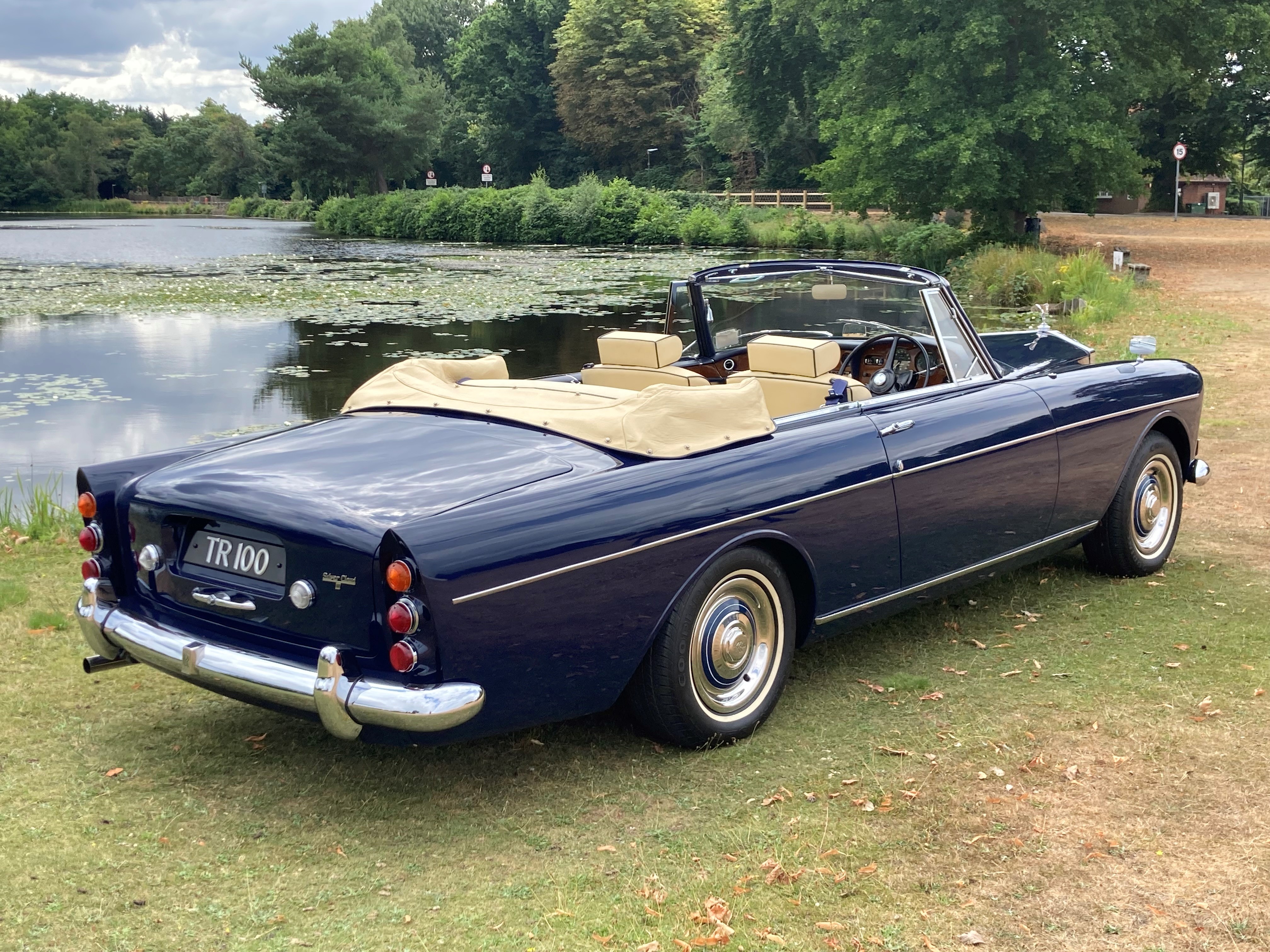 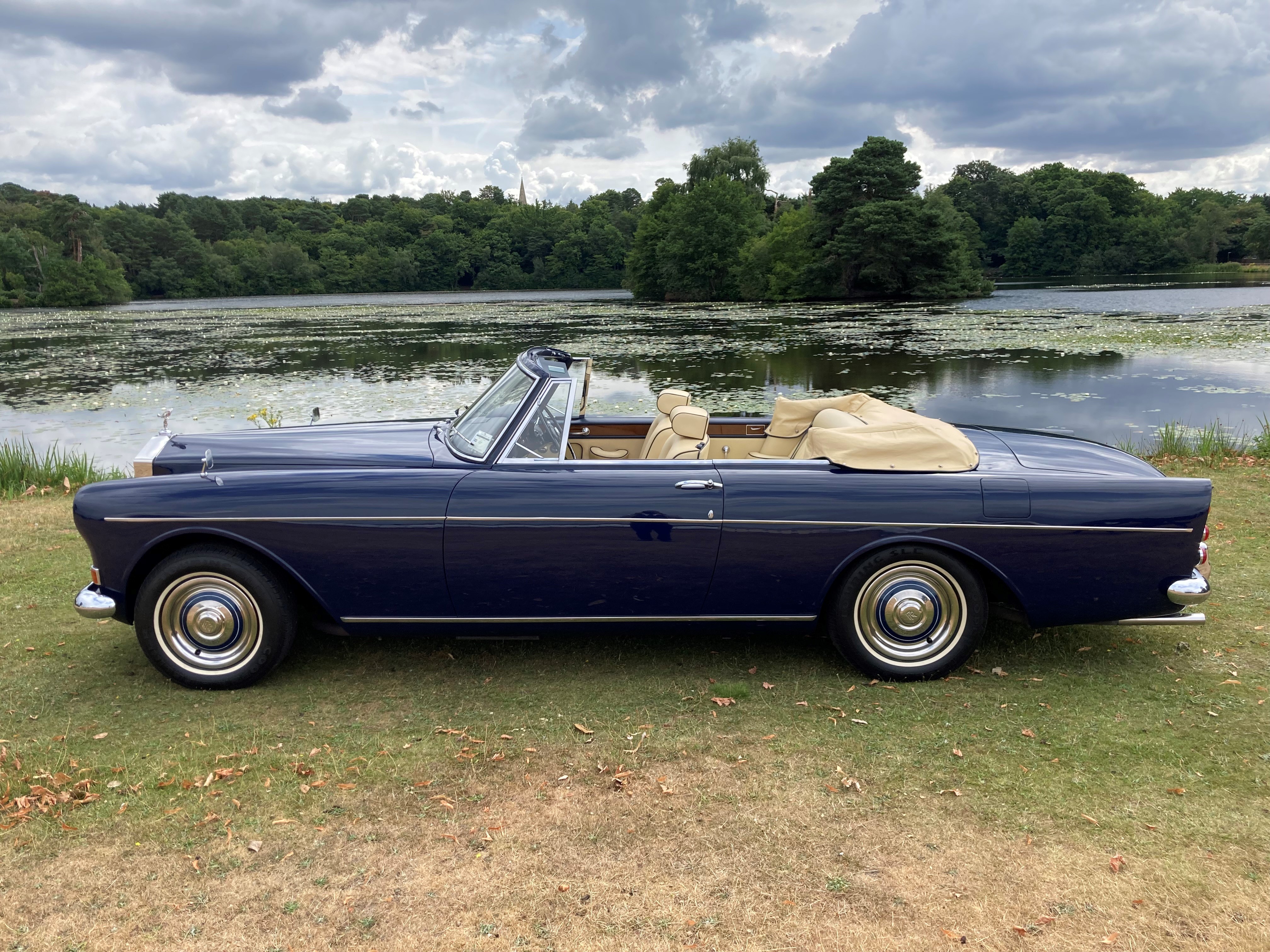 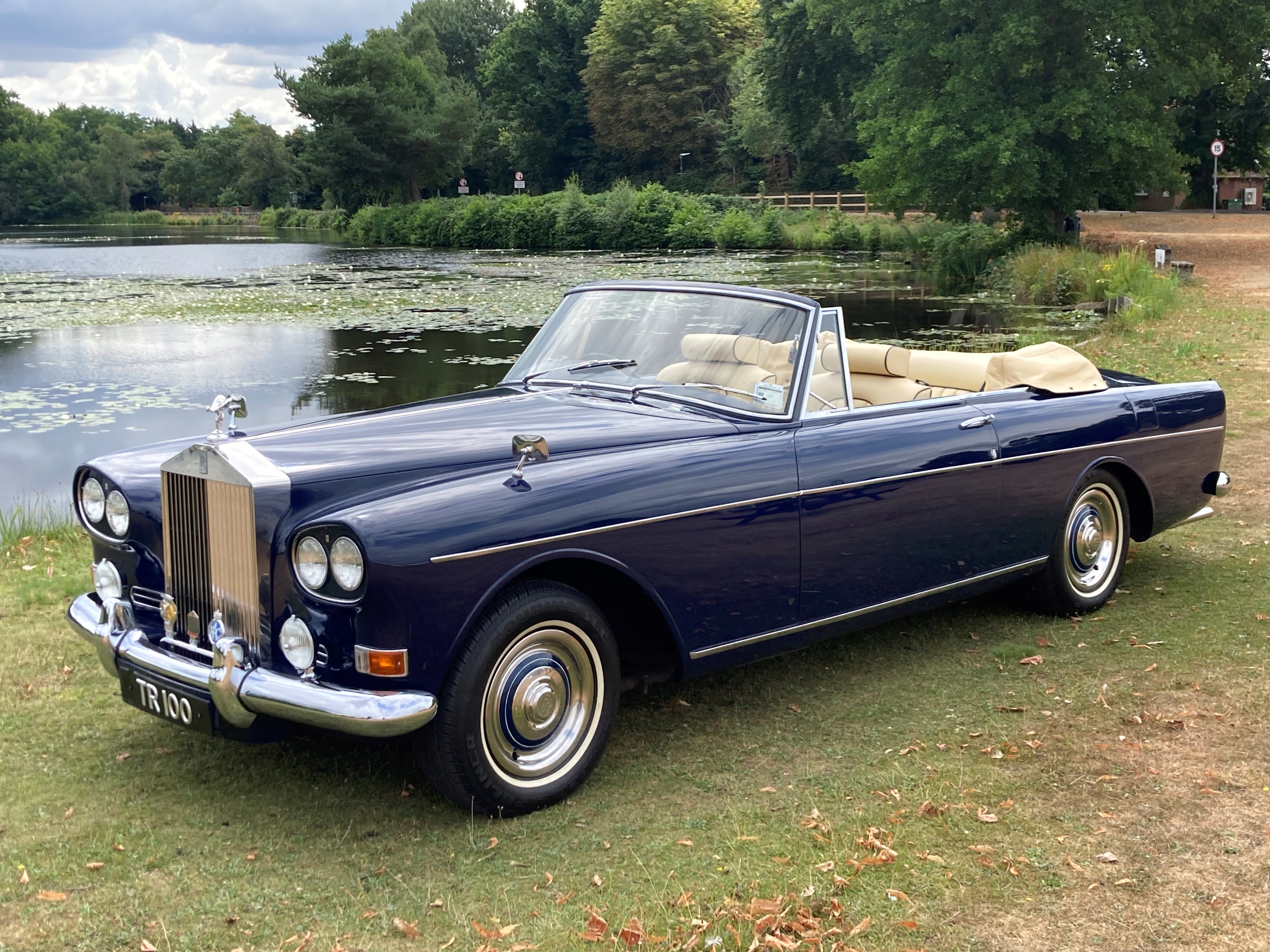 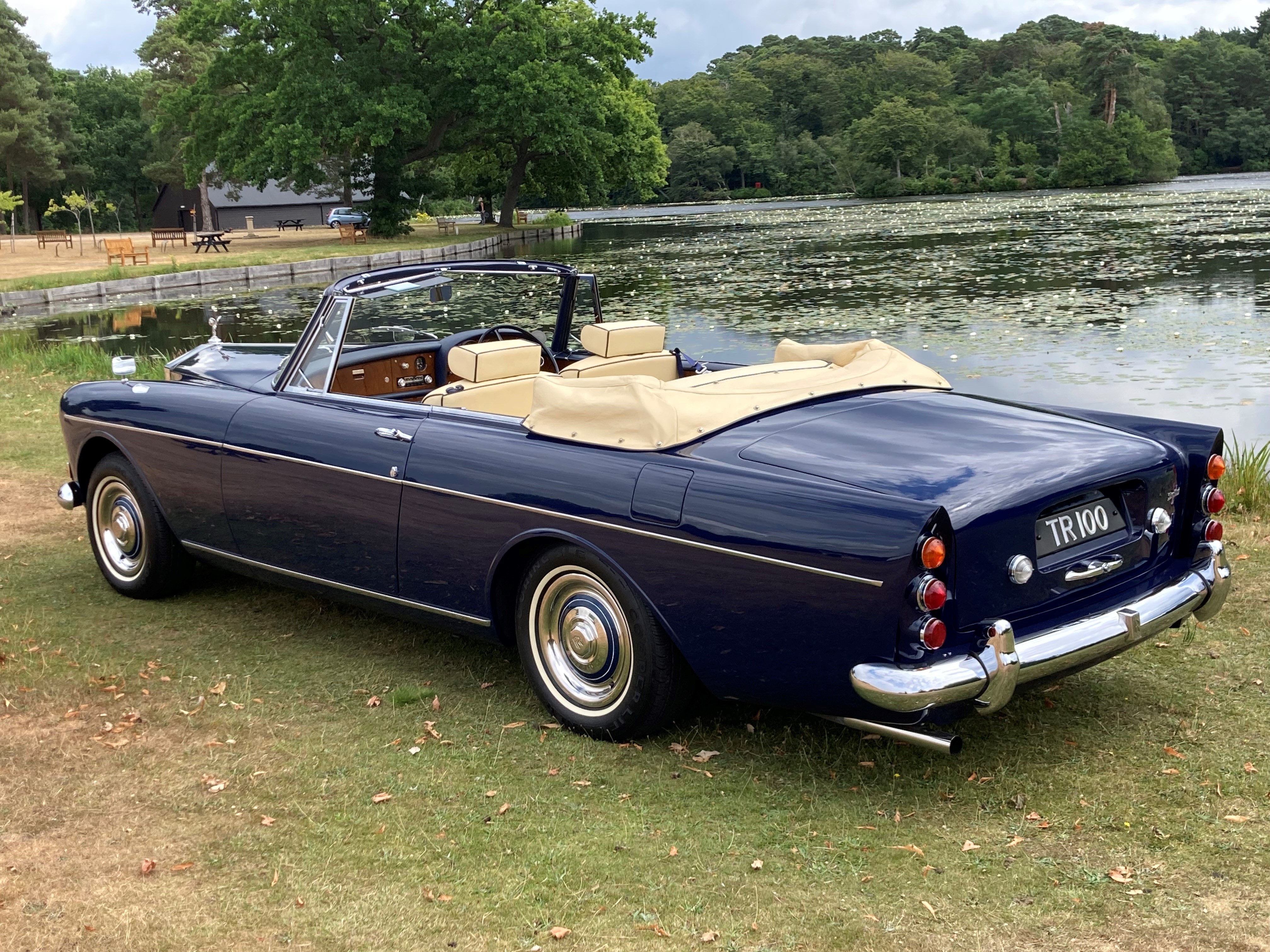 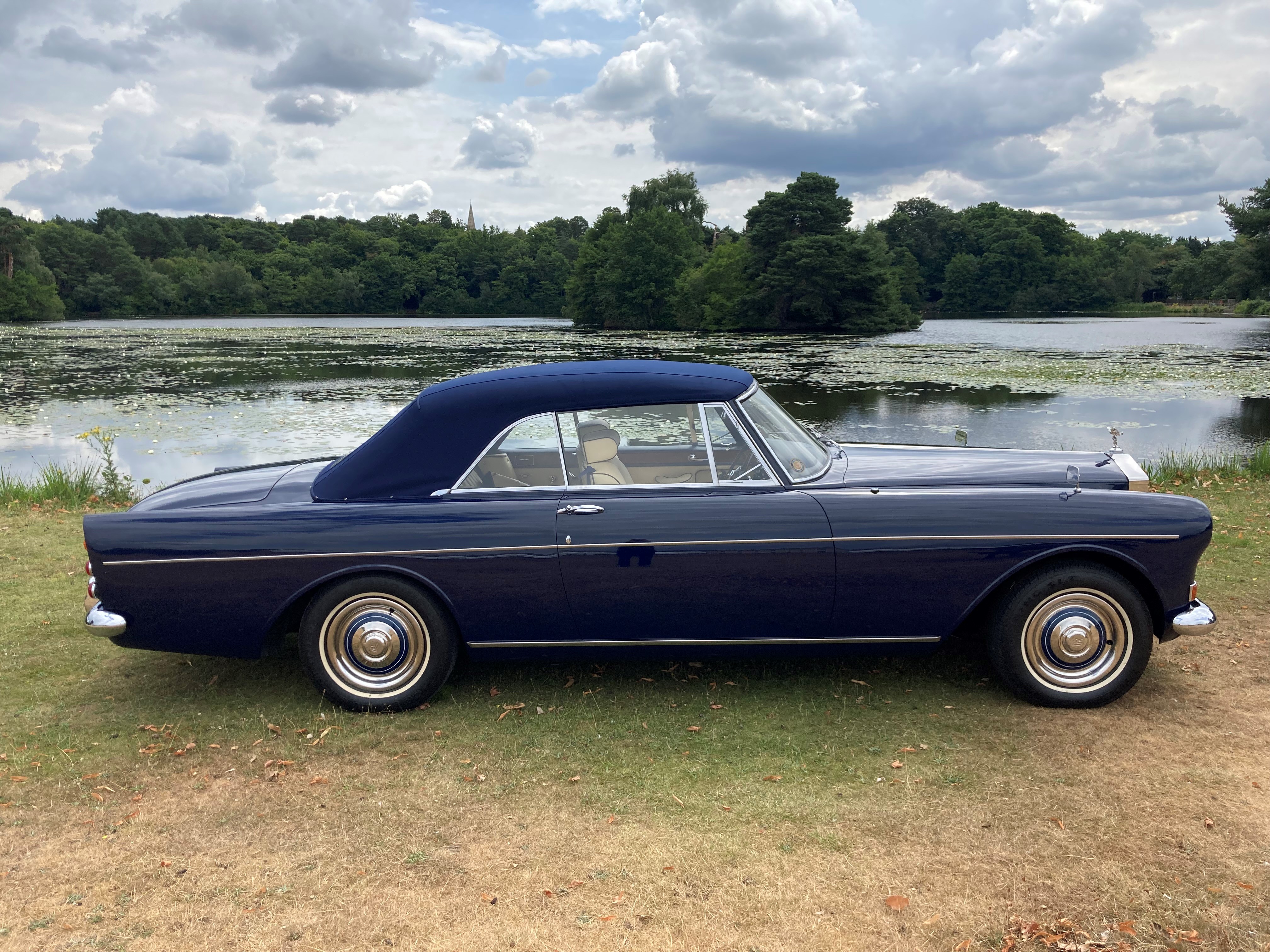 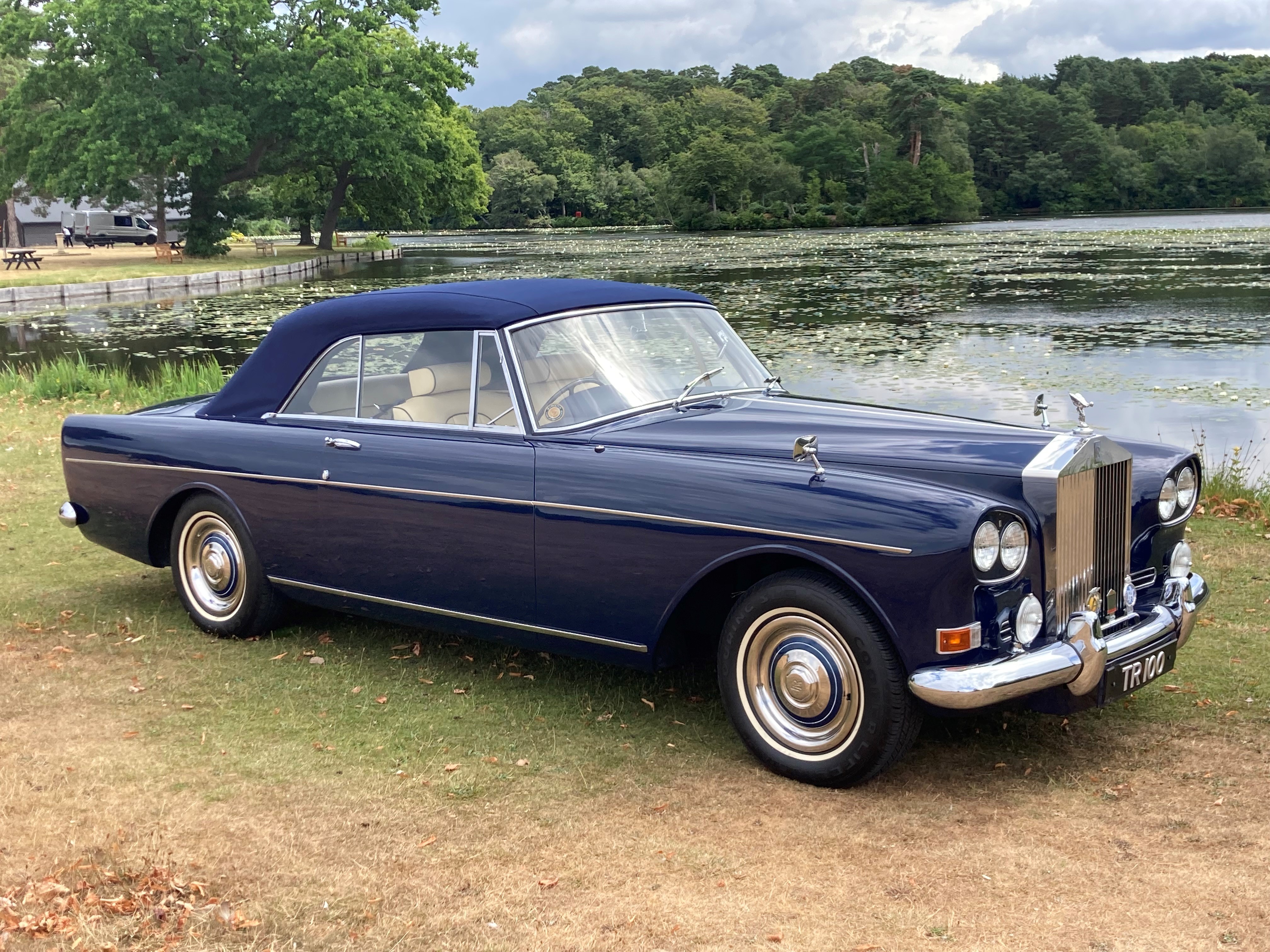 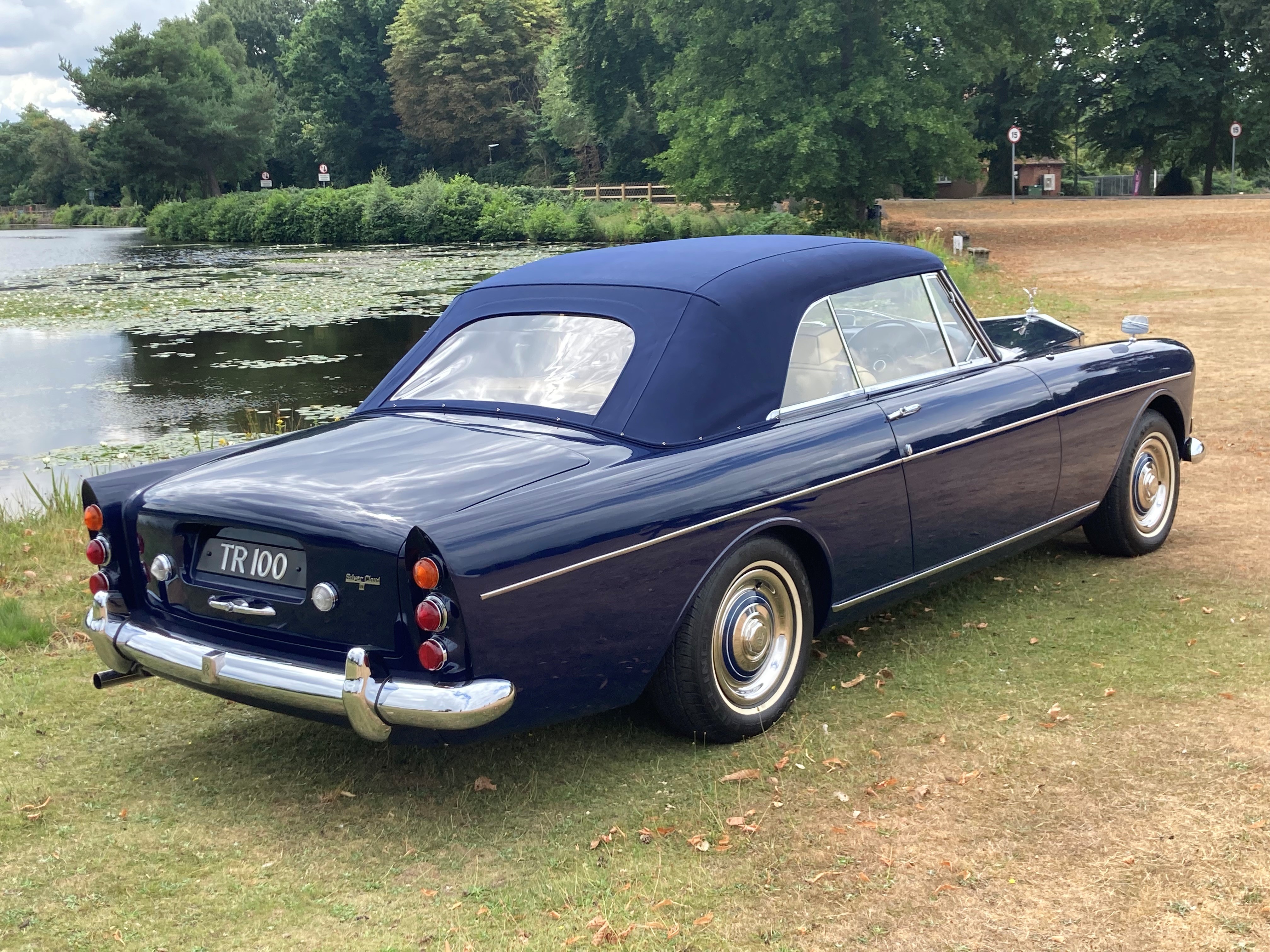 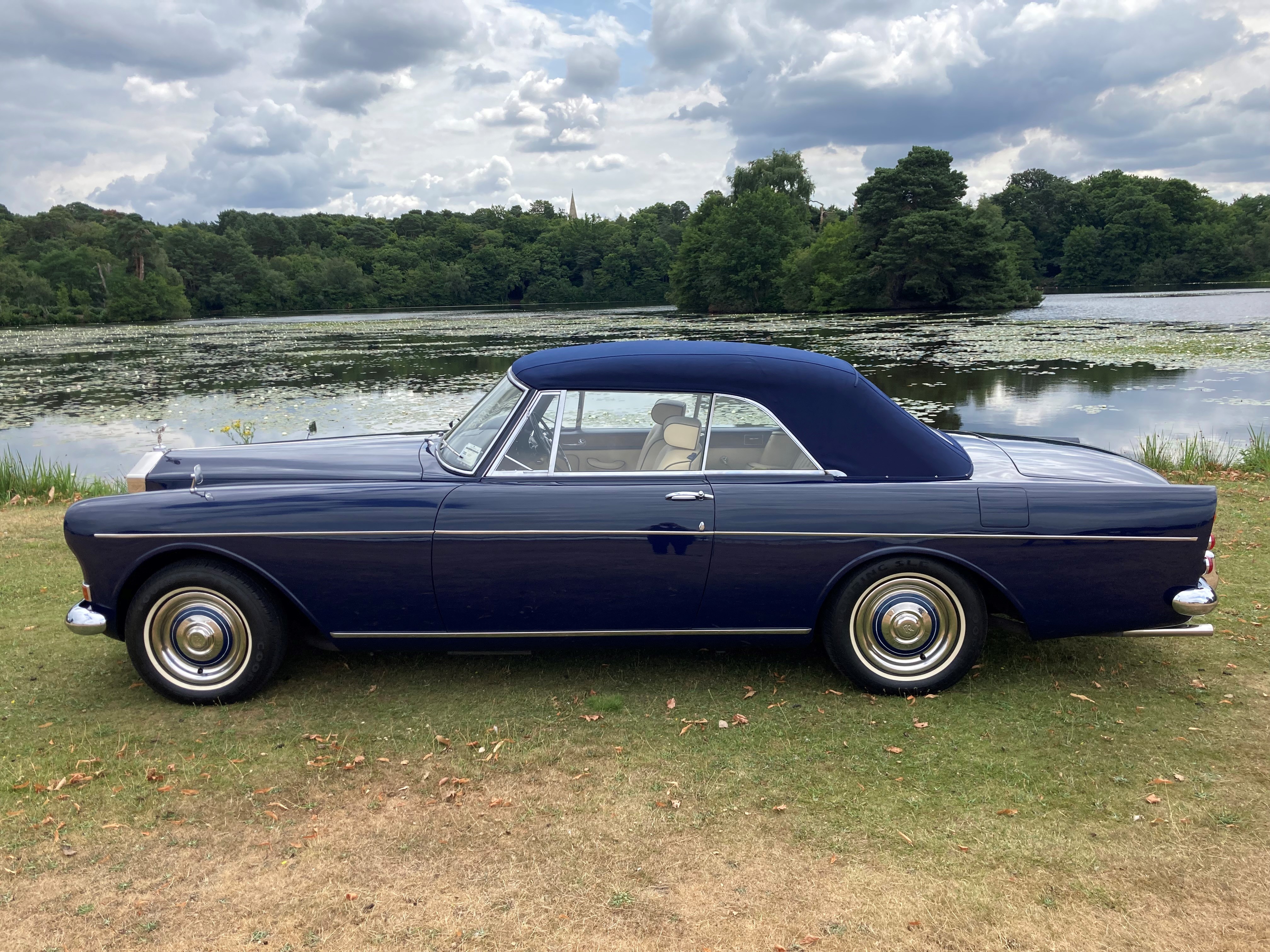 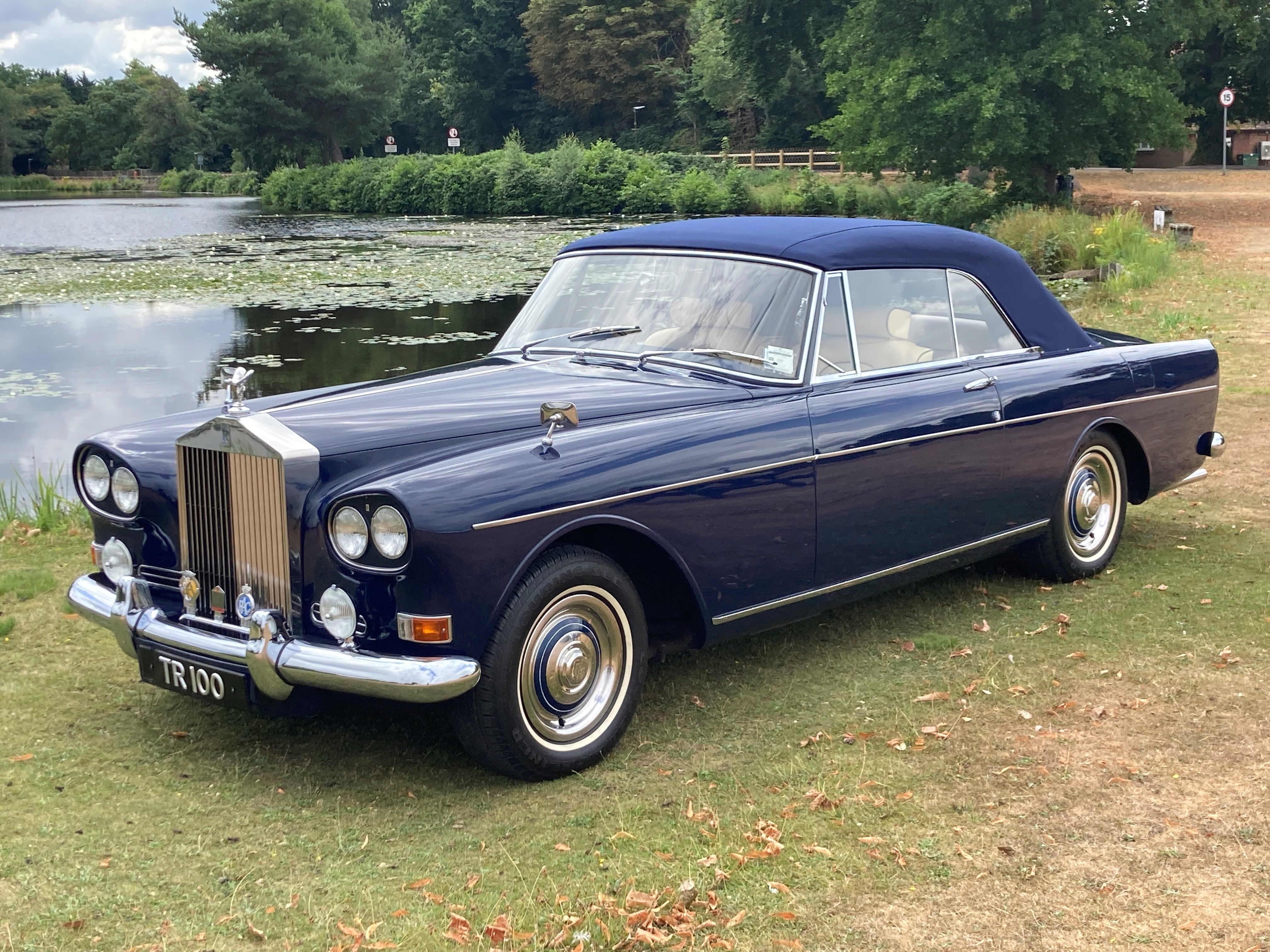 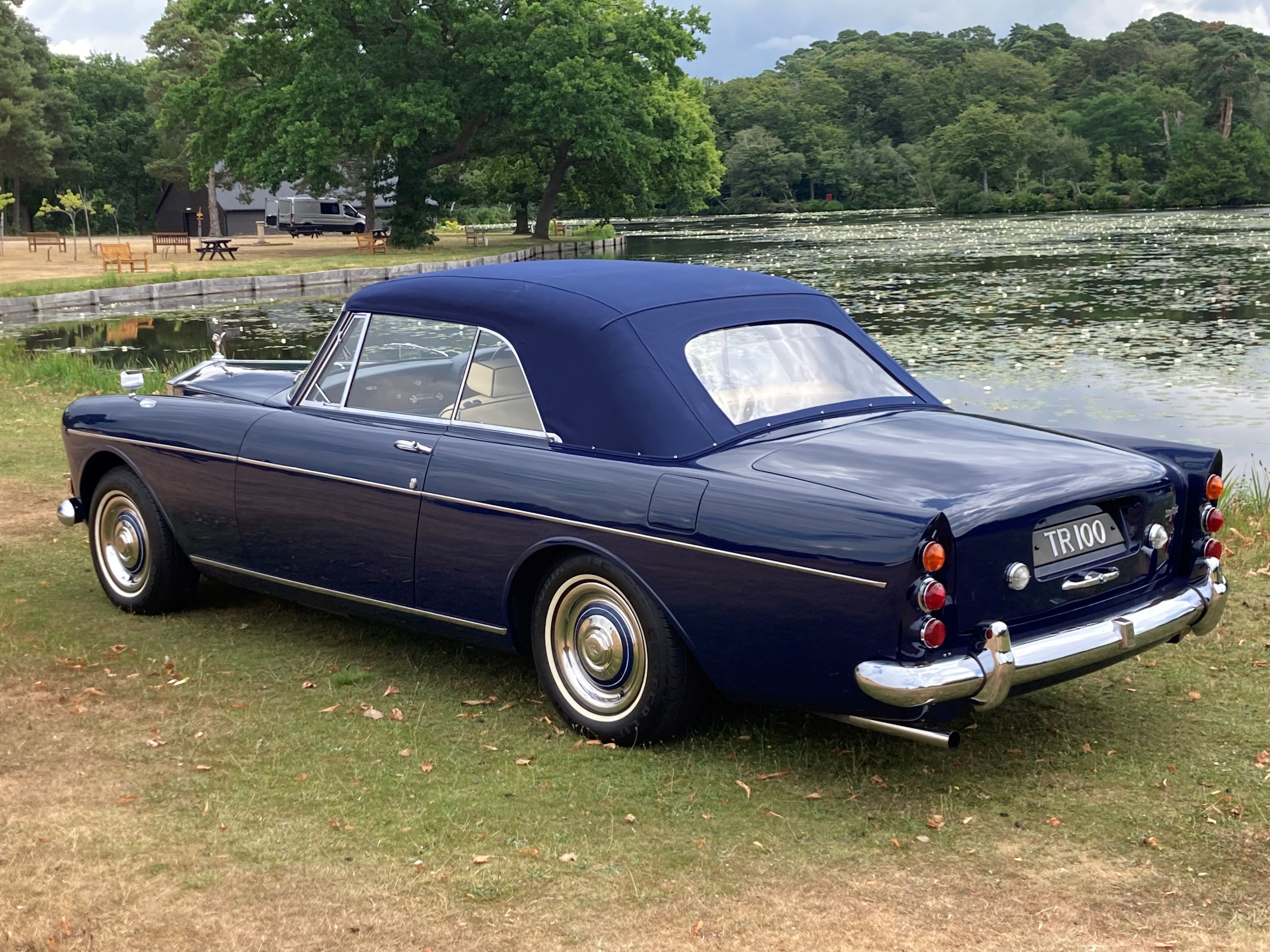 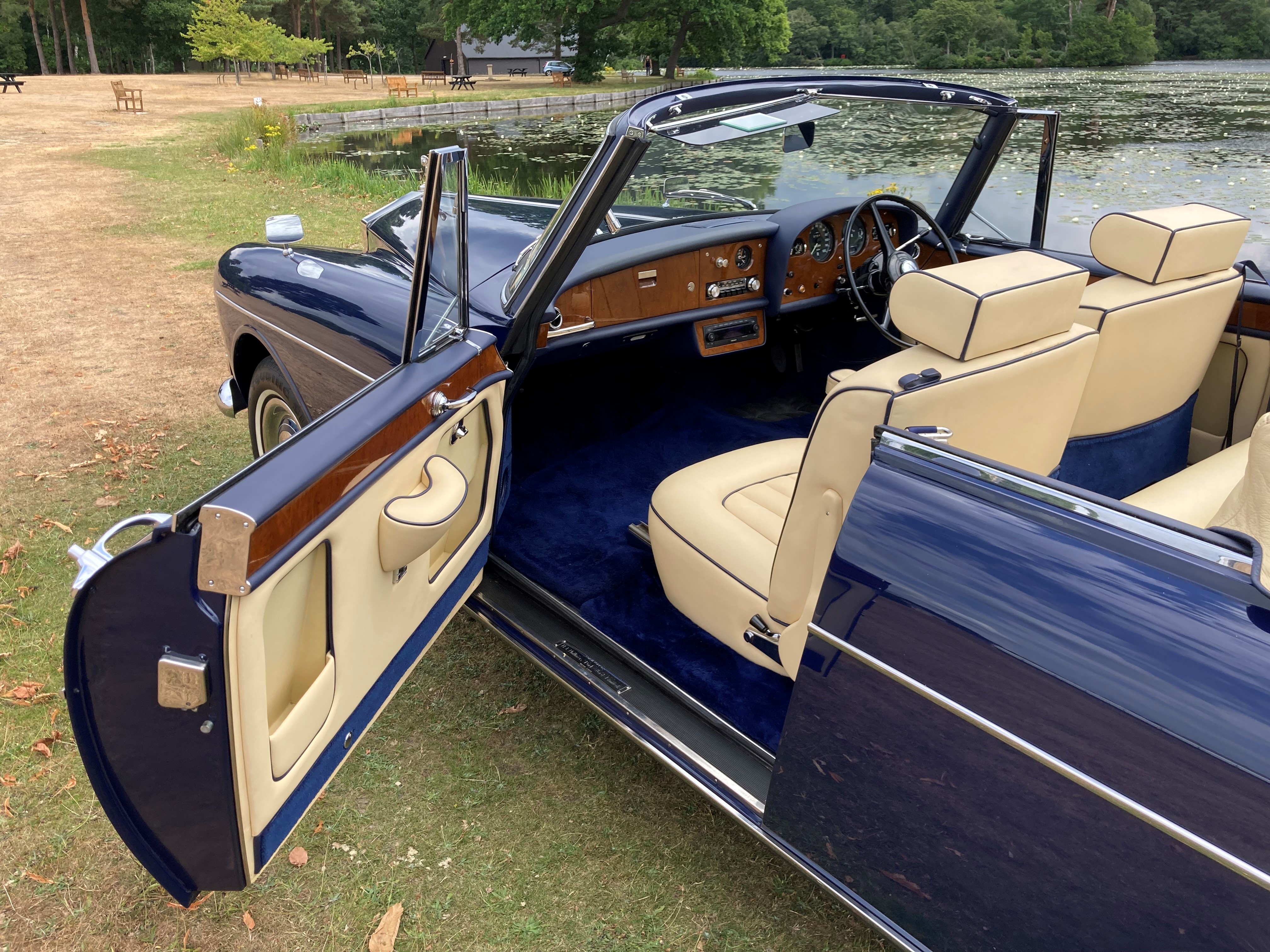 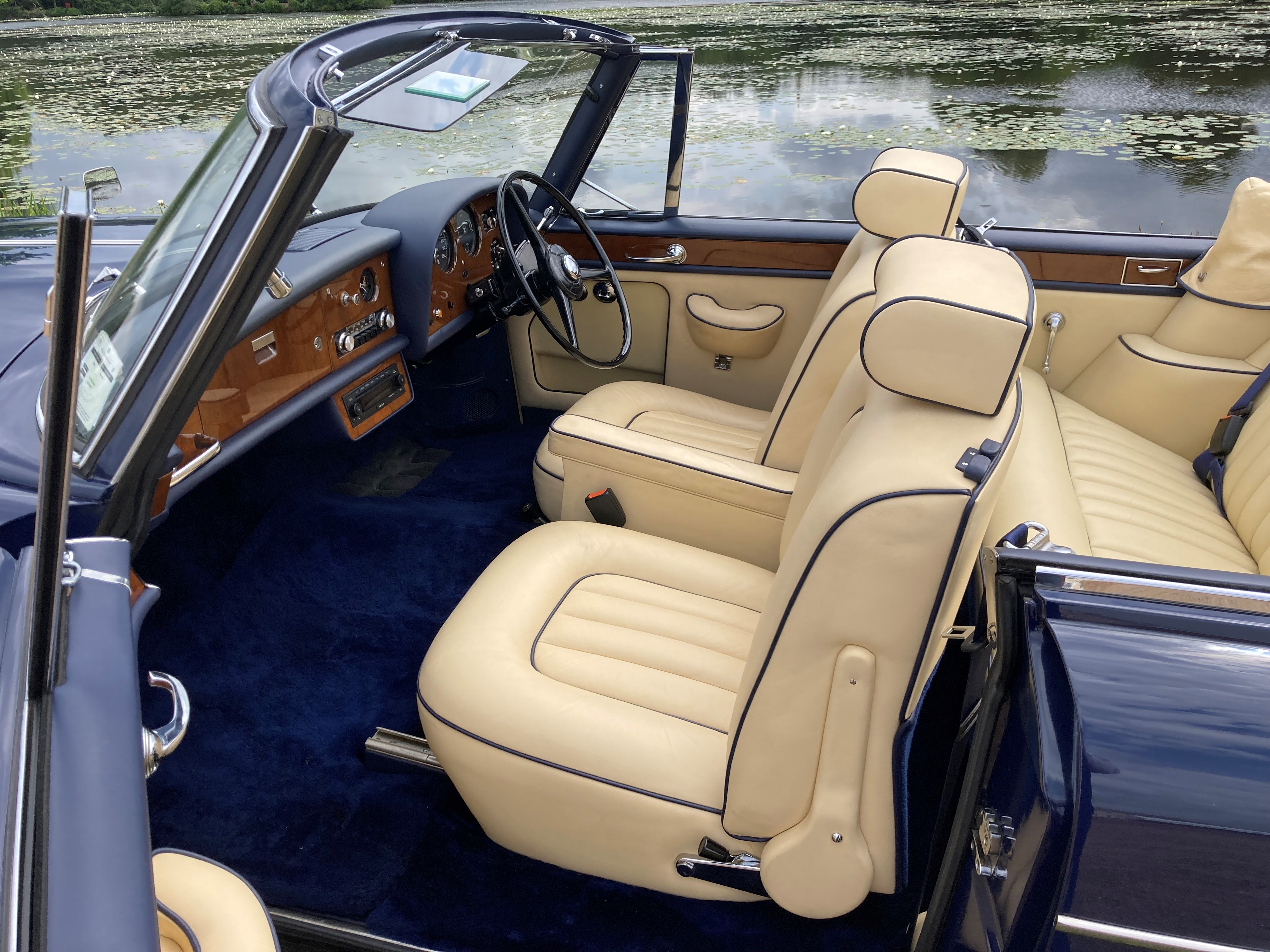 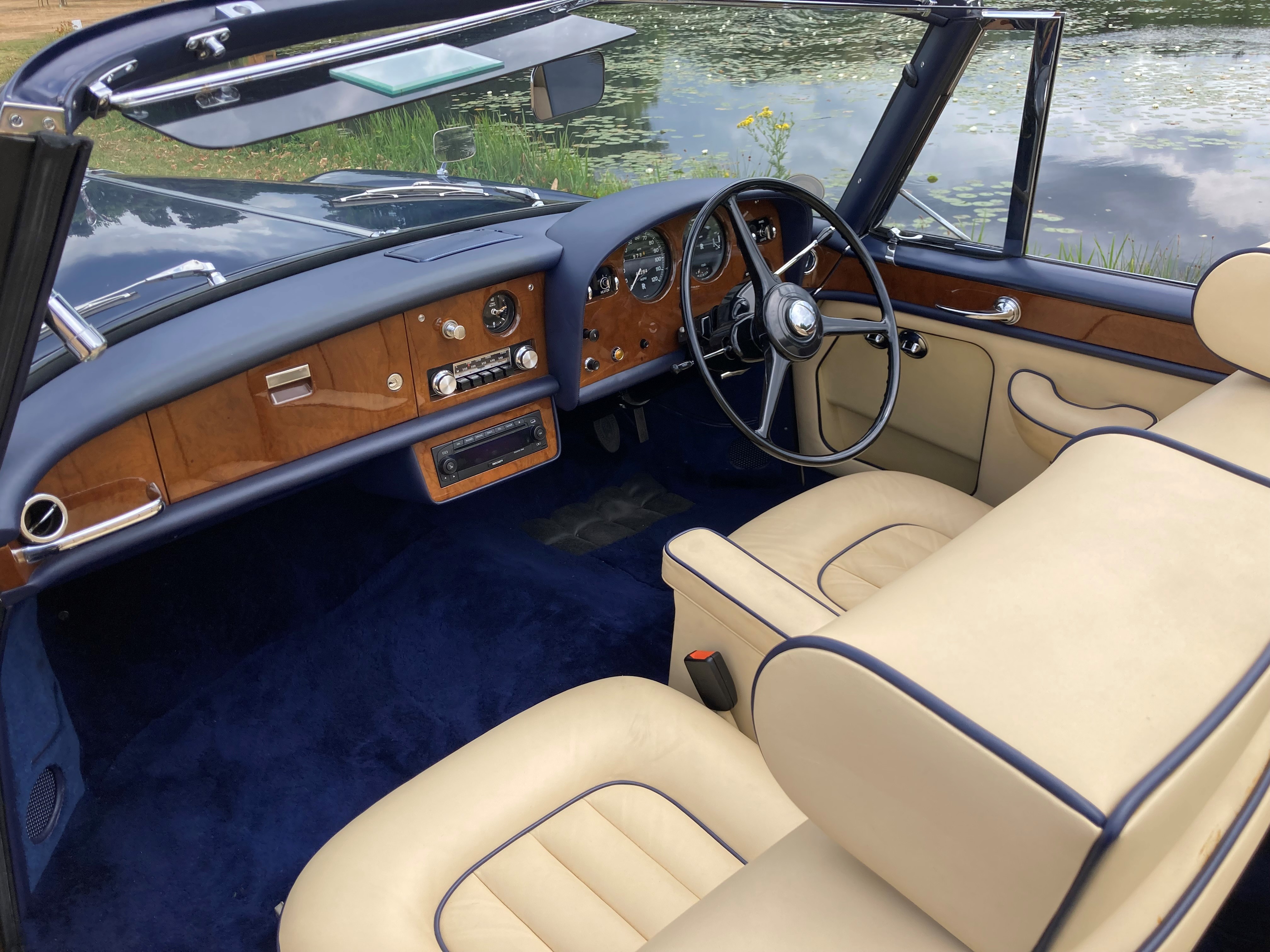 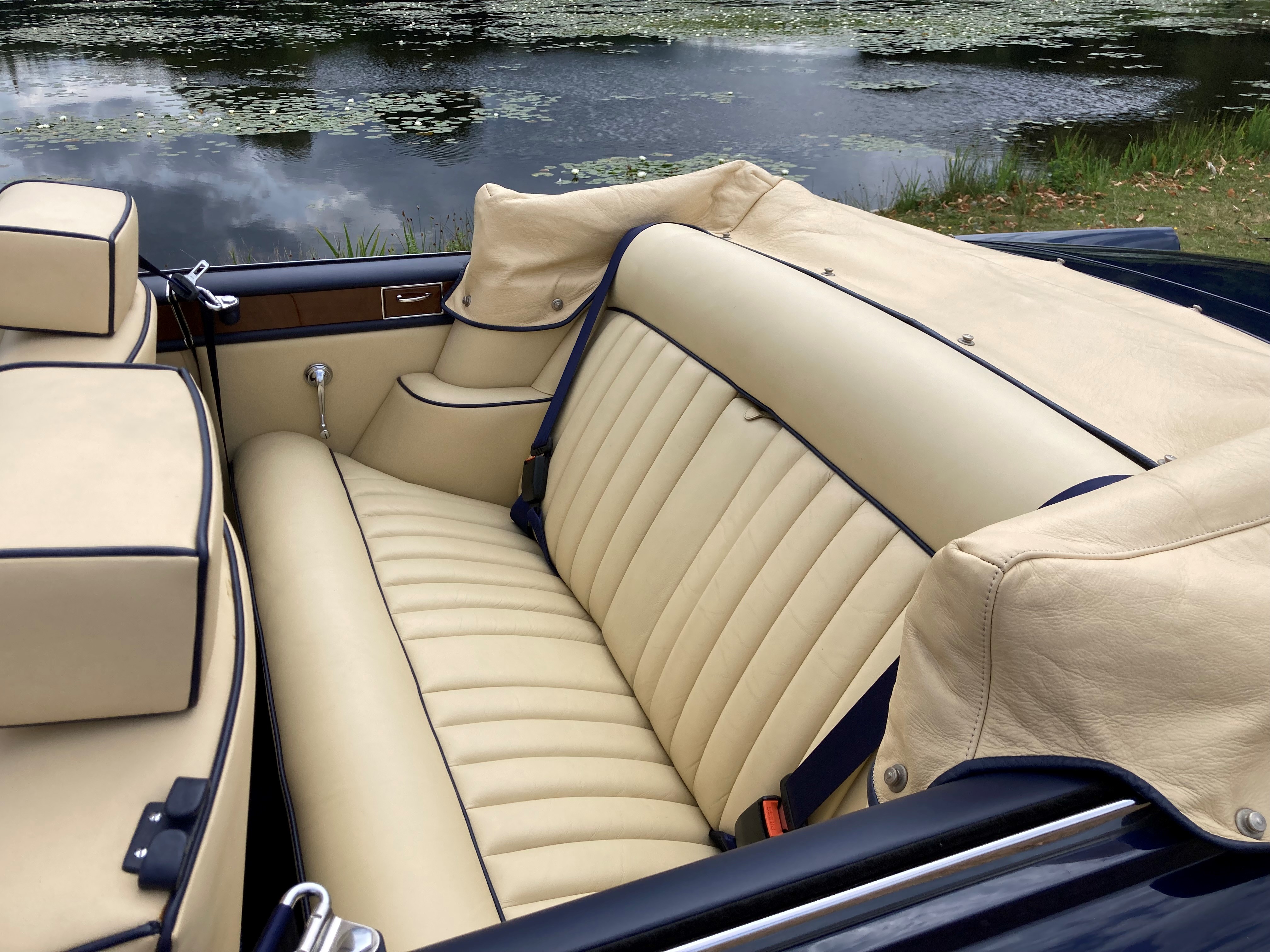 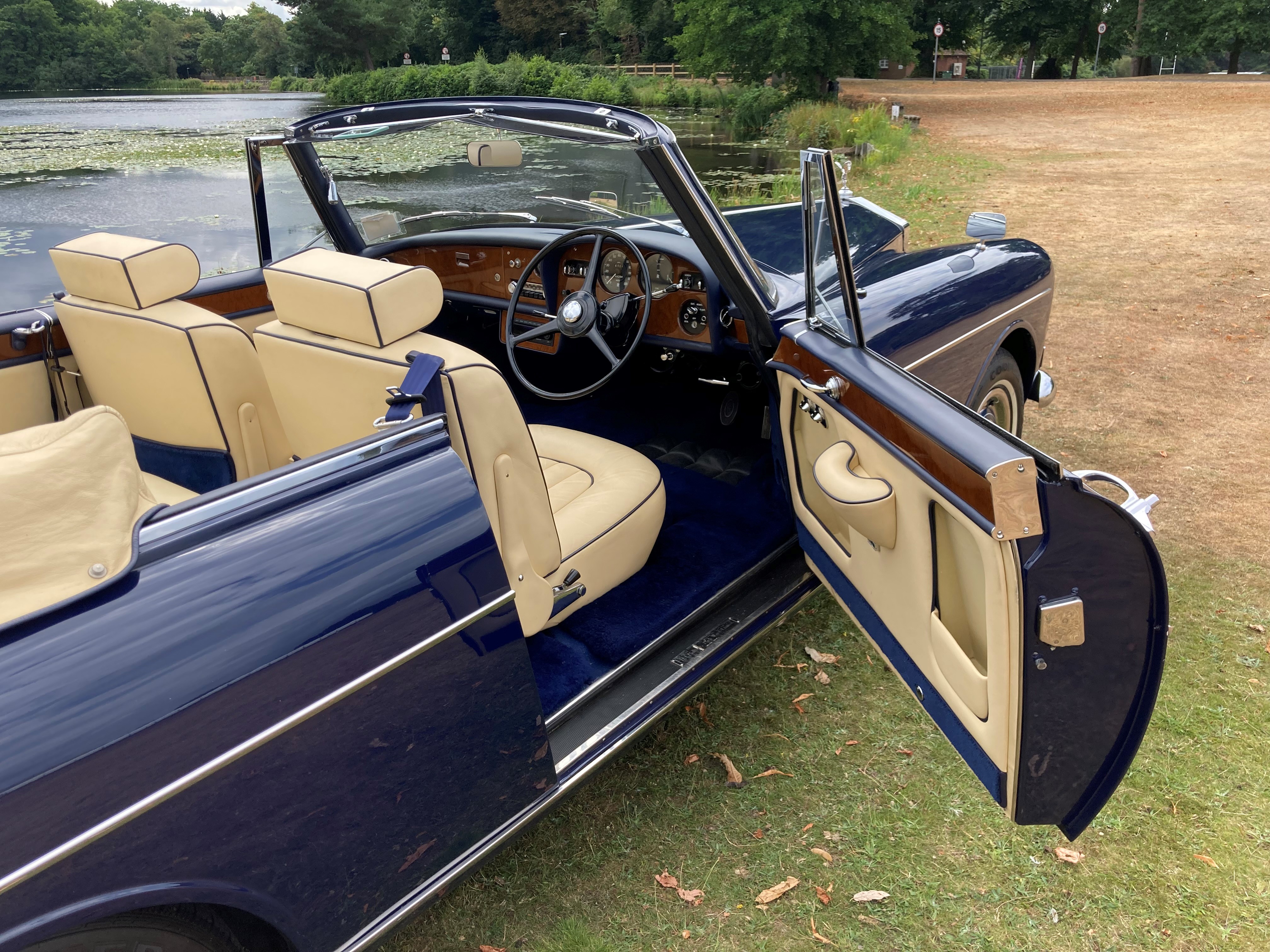 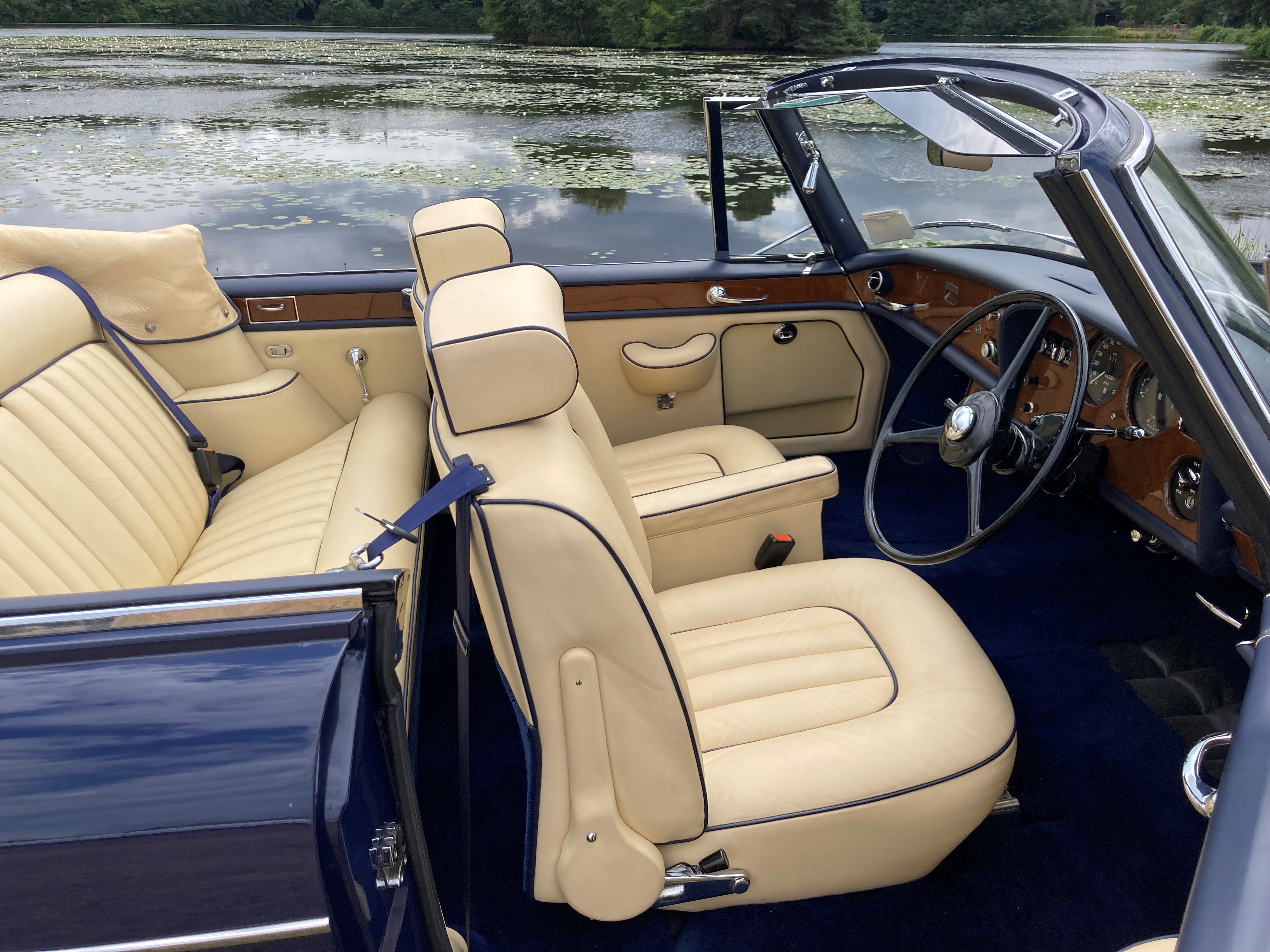 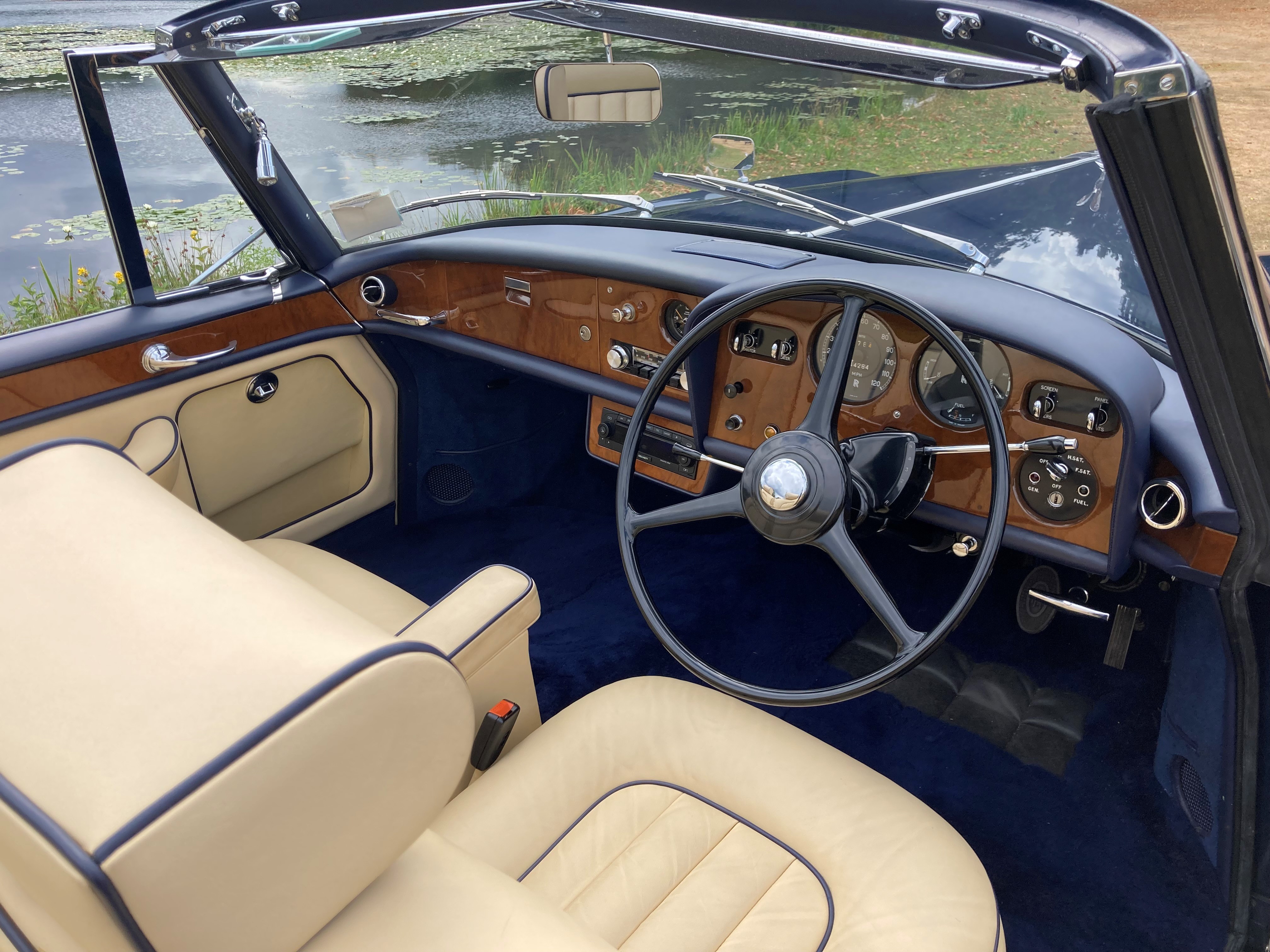 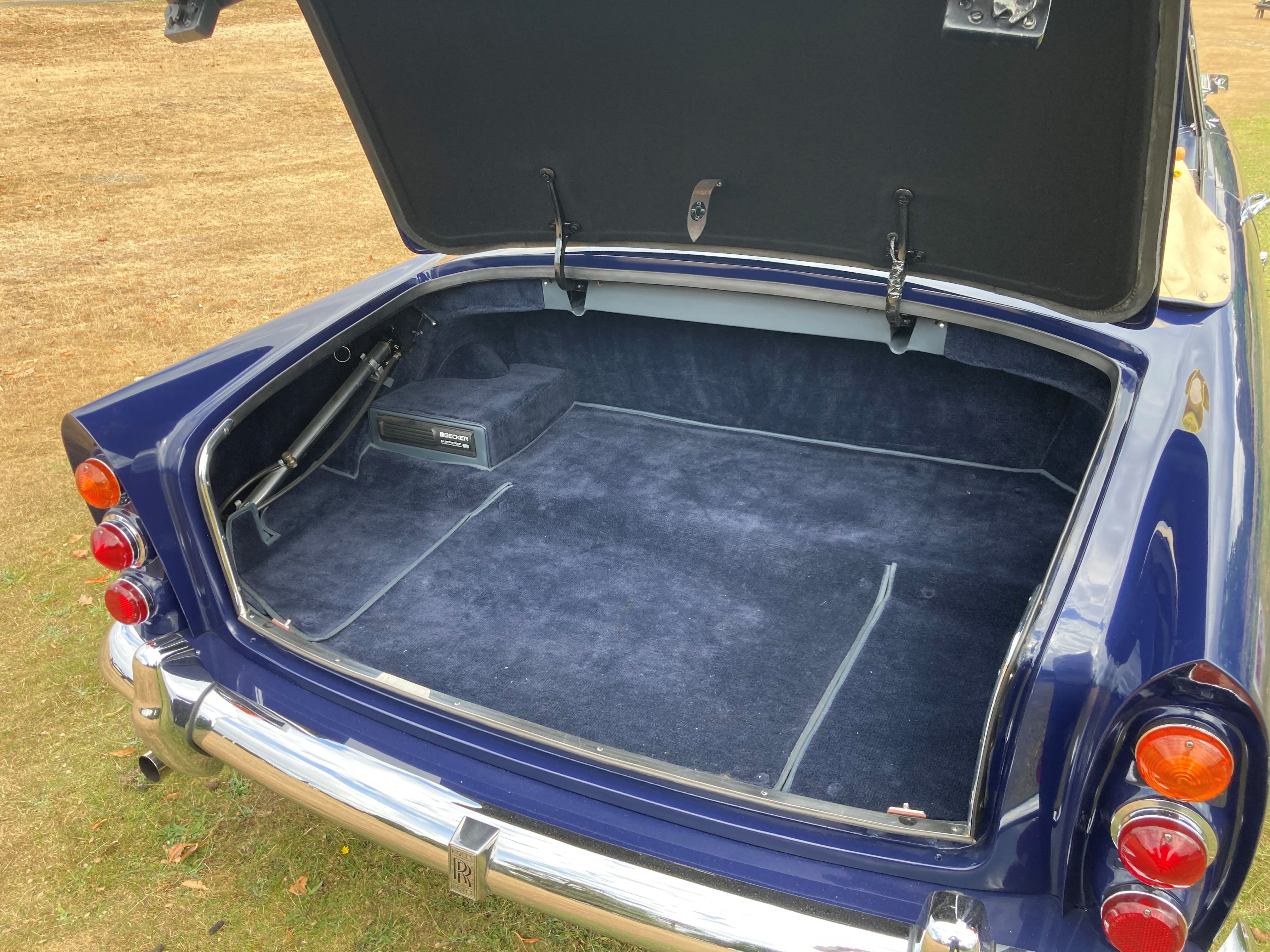 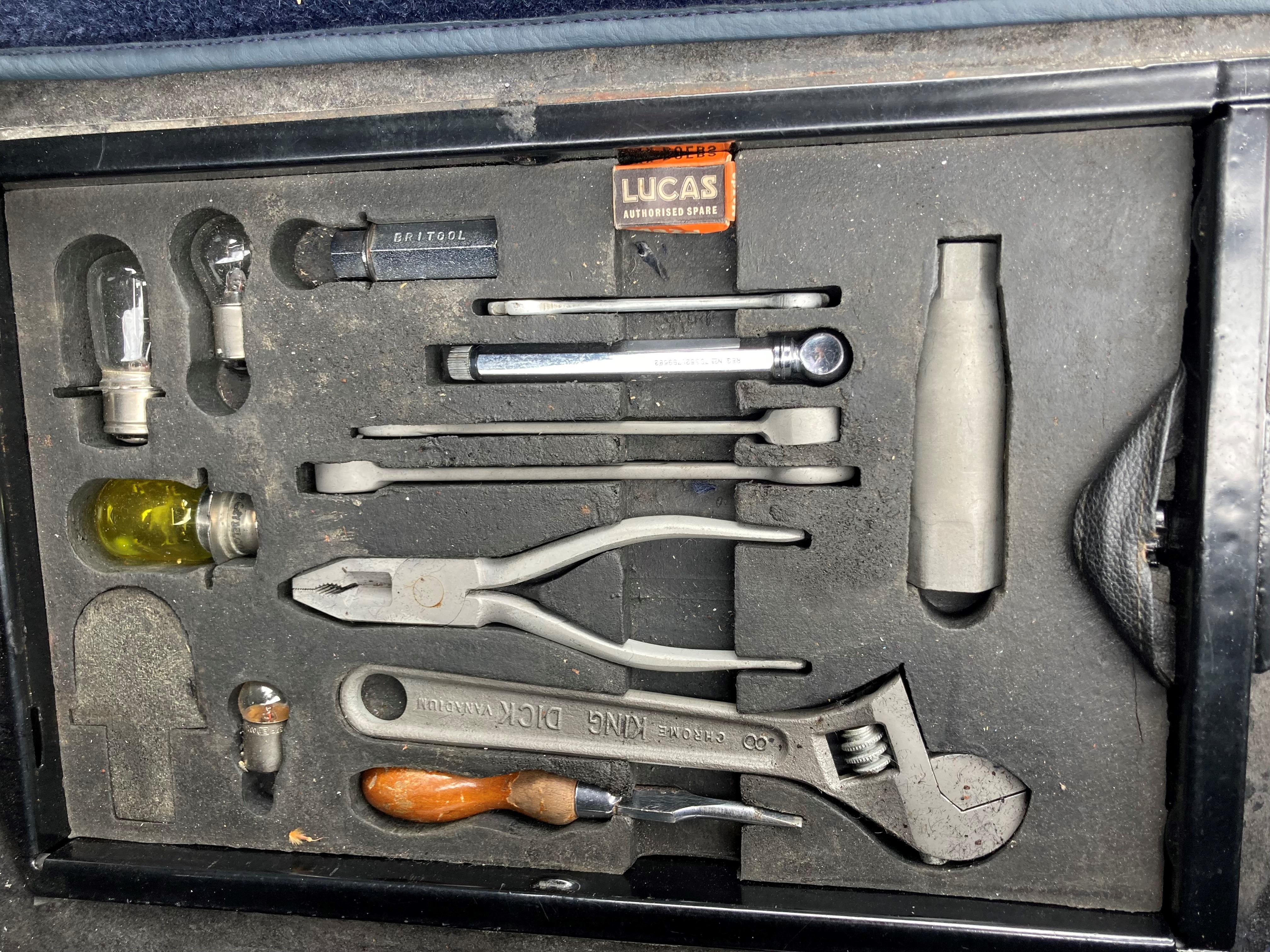 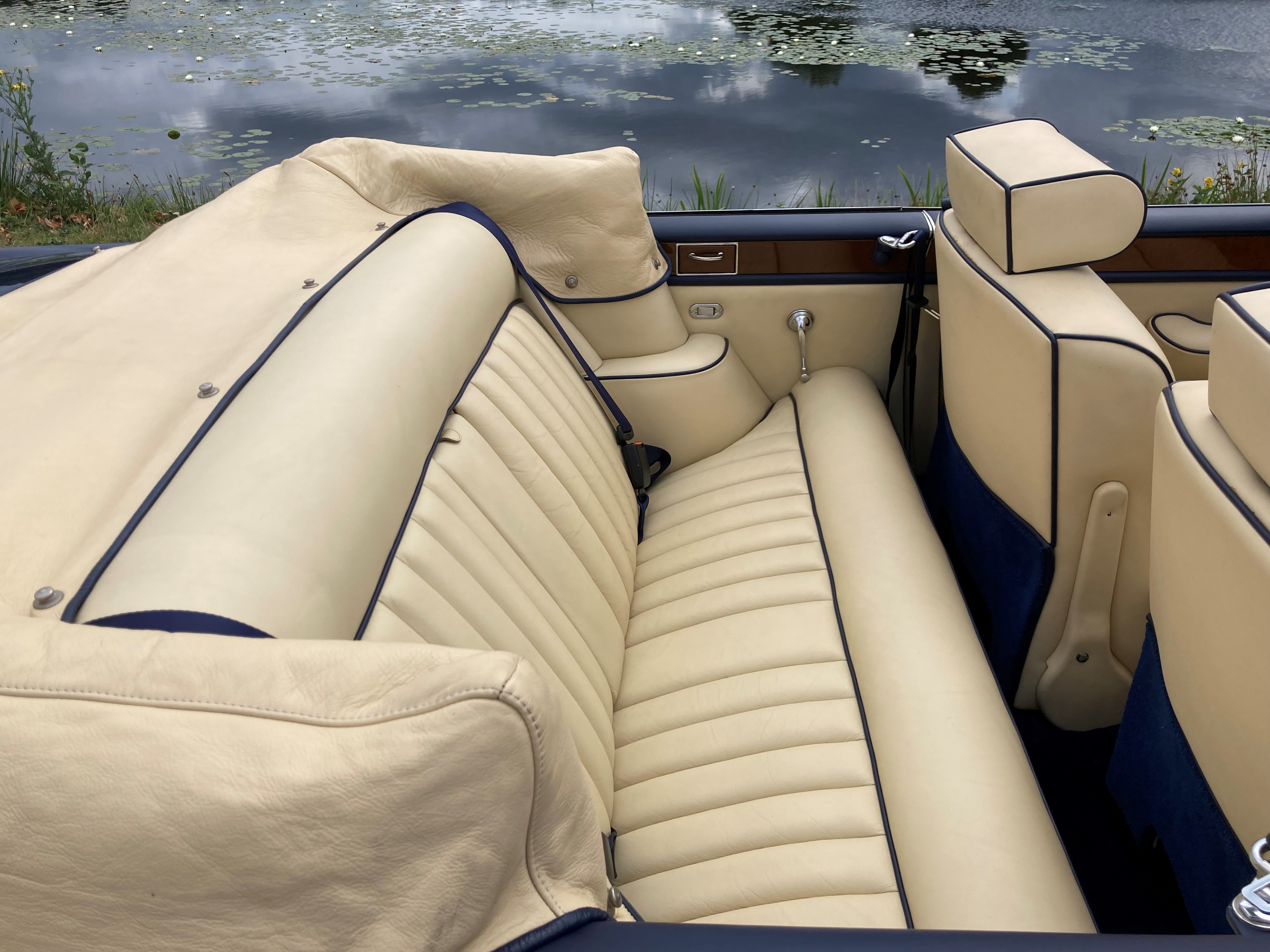 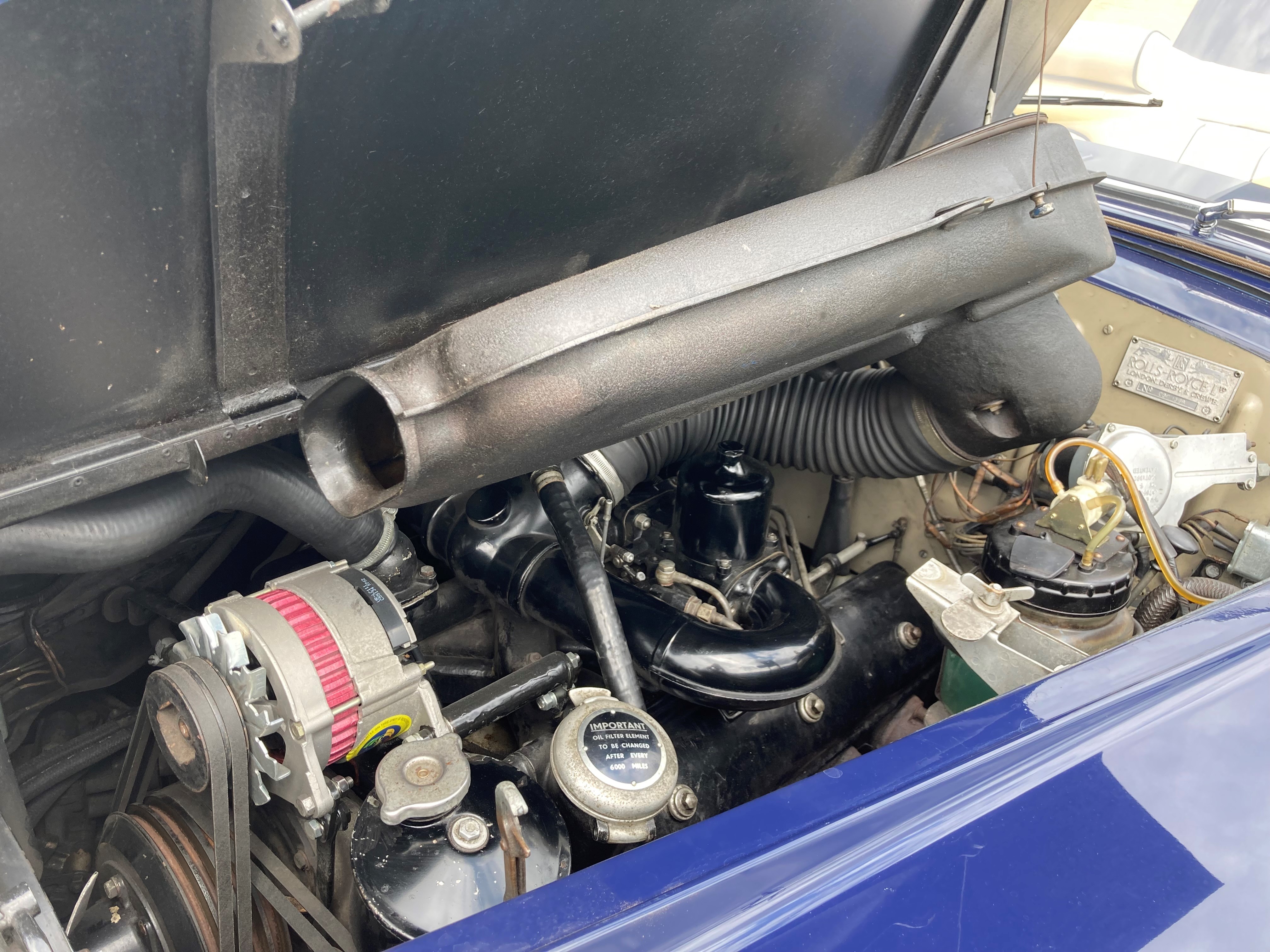 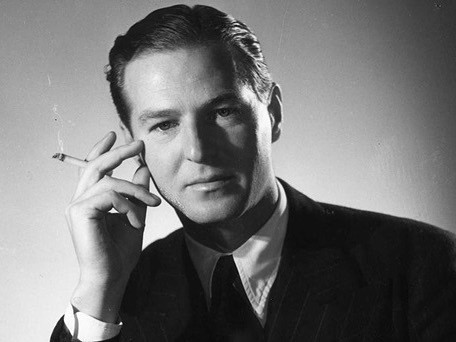 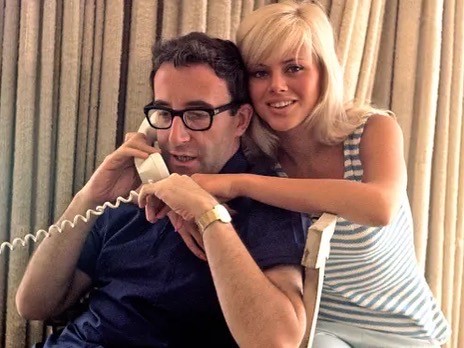 By late 1962 the success of the S Series Continental series Bentleys entered its third and final chapter, with the introduction of the S3 Continental. The major cosmetic change was the introduction of the twin headlight system, providing Bentley drivers with more illumination. Mechanically speaking the S3 Continental was very similar to the S2 Continental but benefited from having larger carburettors fitted and an upgraded power steering system. The success of the Vilhelm Koren designed Bentley S2 Continental had pleased the powers that be at Park Ward and his design was adapted for the S3 chassis, with the introduction of twin headlights. The coachwork did not lend itself happily to horizontal headlights, so they were instead positioned on a slight slant. Vilhelm Koren originally designed both a fixed head coupe and a drophead coupe on the S2 Continental chassis, but the fixed head coupe was never produced. However, on the S3 Continental chassis both designs were available, with both fixed head (Design No 2035) and drophead (Design No 2006) being produced in very similar numbers. More importantly for the first time these designs were also offered in the form of a Rolls-Royce. The Rolls-Royce Silver Cloud III models were mechanically identical to the Bentley S3 Continentals, with only the radiator, instrumentation and badging being changed.

Chassis No CSC139B which we are currently offering for sale is one of just forty-nine examples built in right-hand drive to Design No 2045 by Mulliner/Park Ward. It was originally finished in Ming Blue with an off white everflex hood and off-white leather interior (VM 3343) It was then displayed on the Mulliner/ParkWard stand at The Earls Court Motor Show in late 1965. Either at the show, or shortly after, it was supplied by H.A. Fox & Co Ltd to Terrence Rattigan, the British screenwriter and dramatist. He was knighted in June 1971 in the Queens honours list for his services to theatre. Mr Rattigan lived in Eaton Square in the heart of London’s Belgravia district and his car was admired by many, including his near neighbour, Peter Sellers, who in 1967 purchased the car from him. Sellers owned dozens of cars at this time and Chassis No CSC139B was understood to be one of favourites. He had the car repainted silver and was often seen in and around London using it with his wife and future Bond girl, Britt Ekland, by his side.

The car passed to its third owner in 1971, Mr Benedict Colman and its fourth owner not long after, Mr Jim Slater of Slater Walker Securities, also residents of Eaton Square. Following these short but highly interesting periods of ownership in Eaton Square, Chassis No CSC139B was purchased by its fifth owner and sparingly used over the next thirty years, remaining largely in storage. The present owner acquired the car and set about bringing it back to its former glory, using noted Rolls-Royce specialists A&S Engineering to restore the car. The works included coachwork, a new hood, a new interior and full mechanical prep work.

The car drives and presents beautifully, having covered only limited mileage since the restoration works were completed. It is complete with history file, copy chassis cards, complete tools (small and large), handbook and its original untransferable registration number plate of TR100, fitted when new in 1965 by its first owner Terrence Rattigan. Chassis No CSC139B is one of the most interesting and beautiful examples of this increasingly popular model we have had the pleasure of offering for sale.