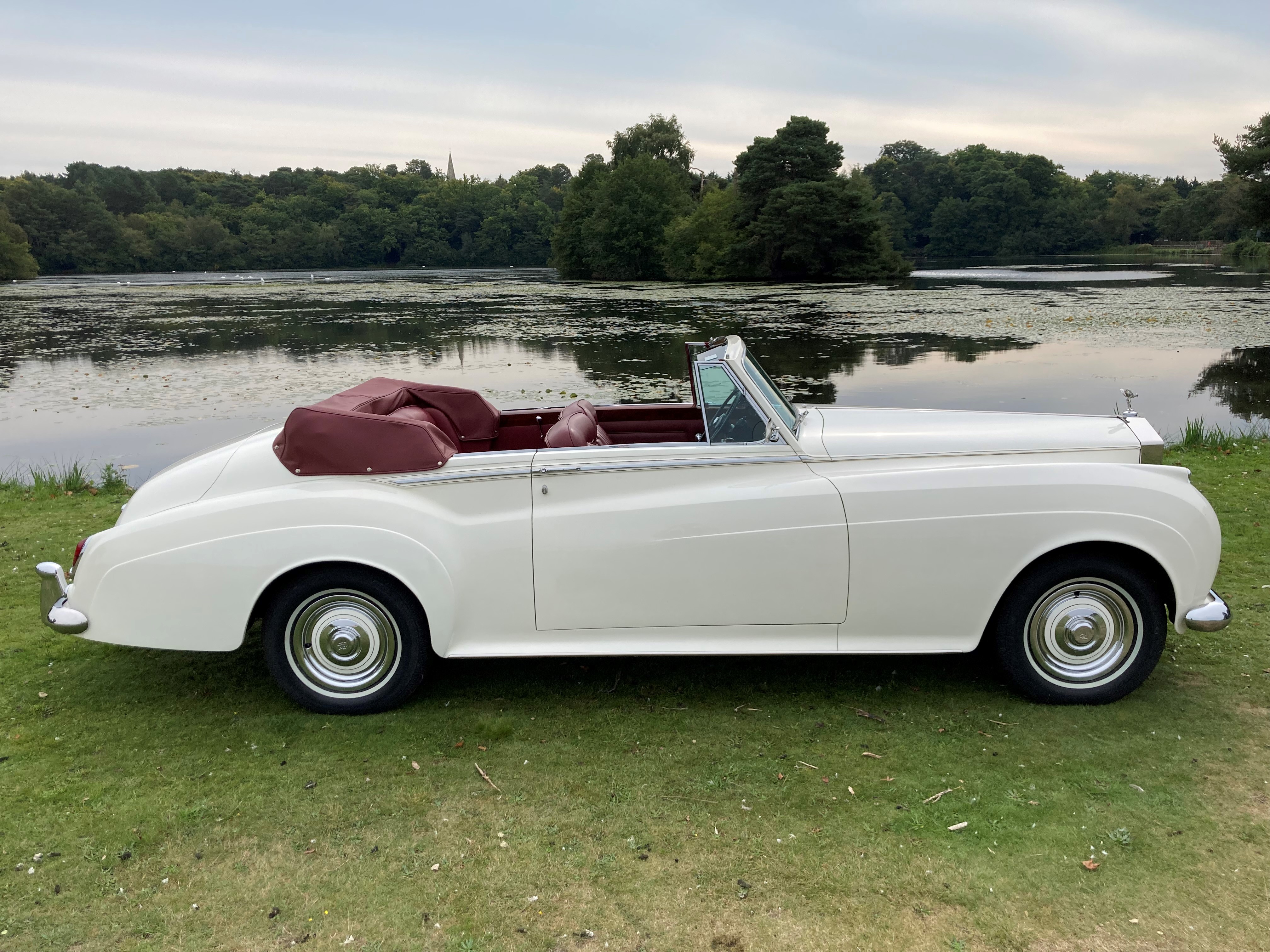 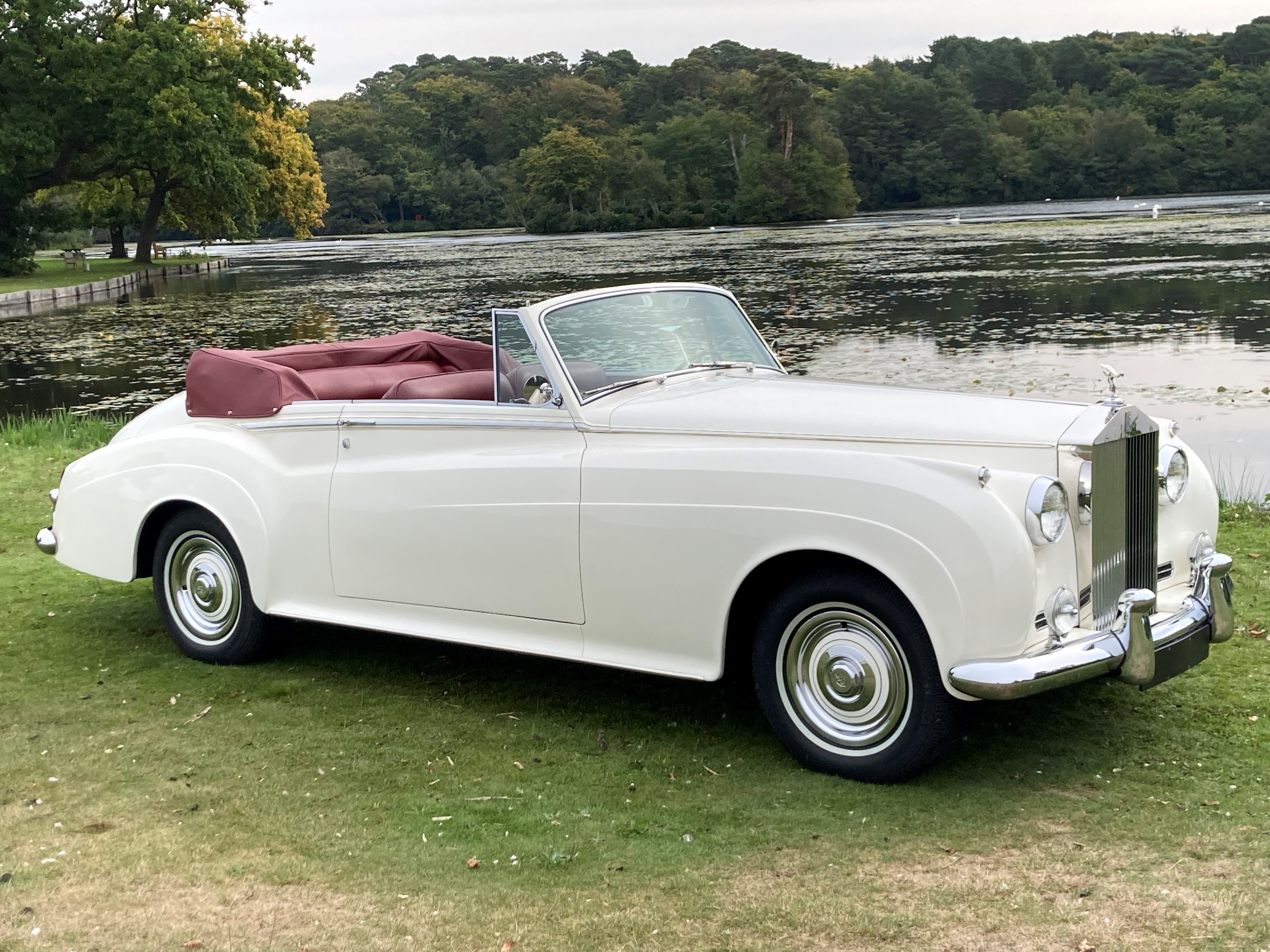 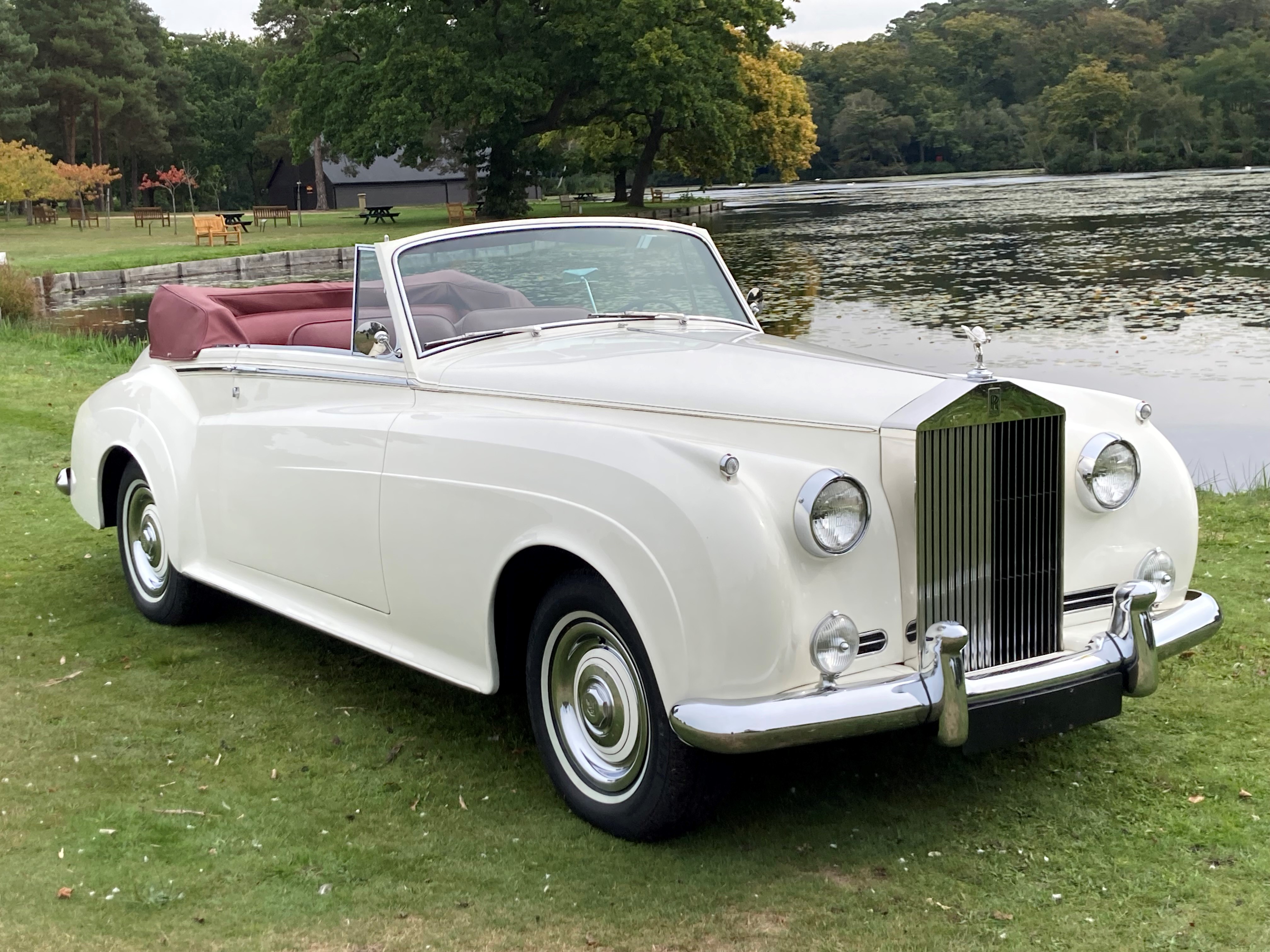 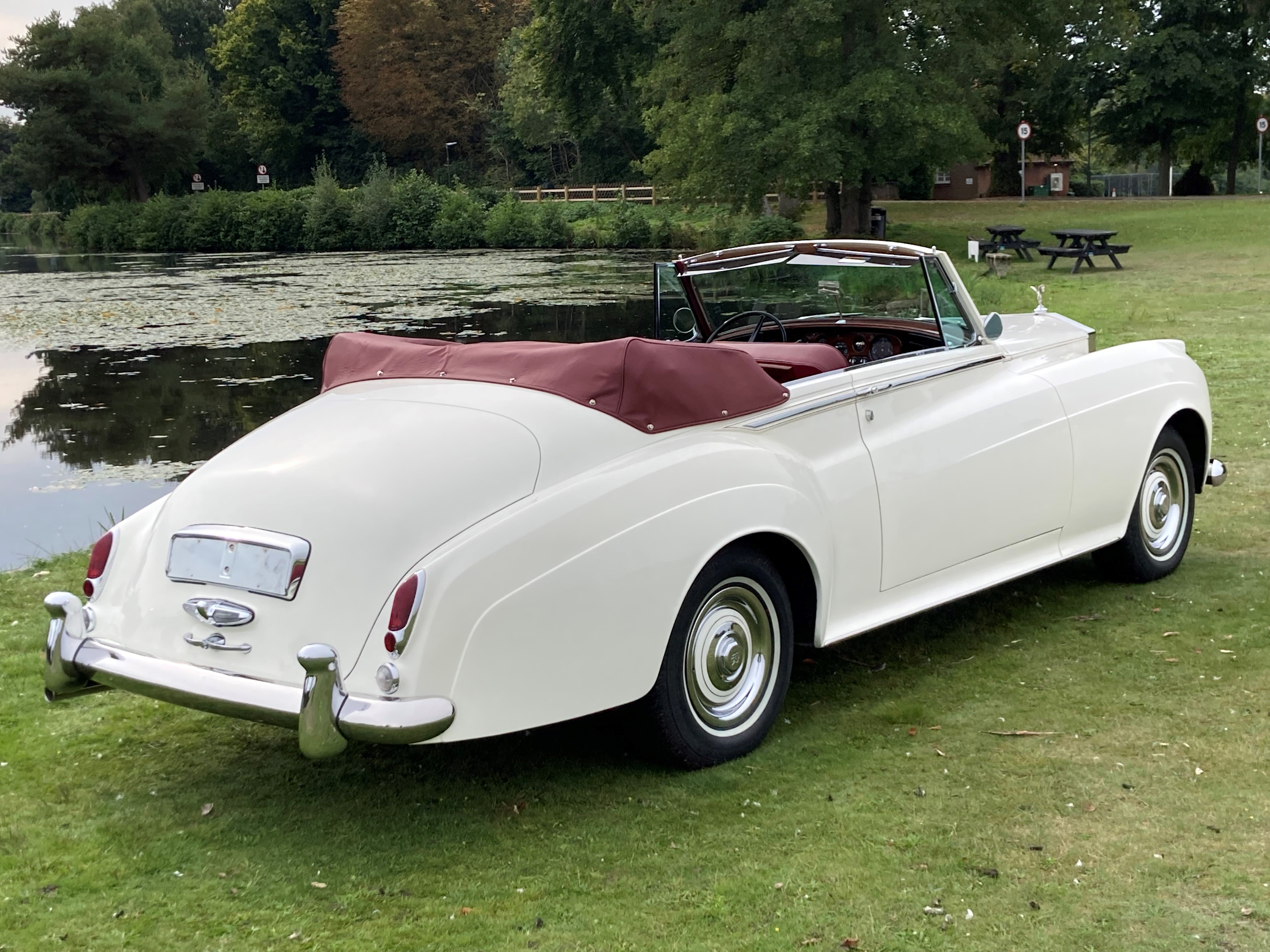 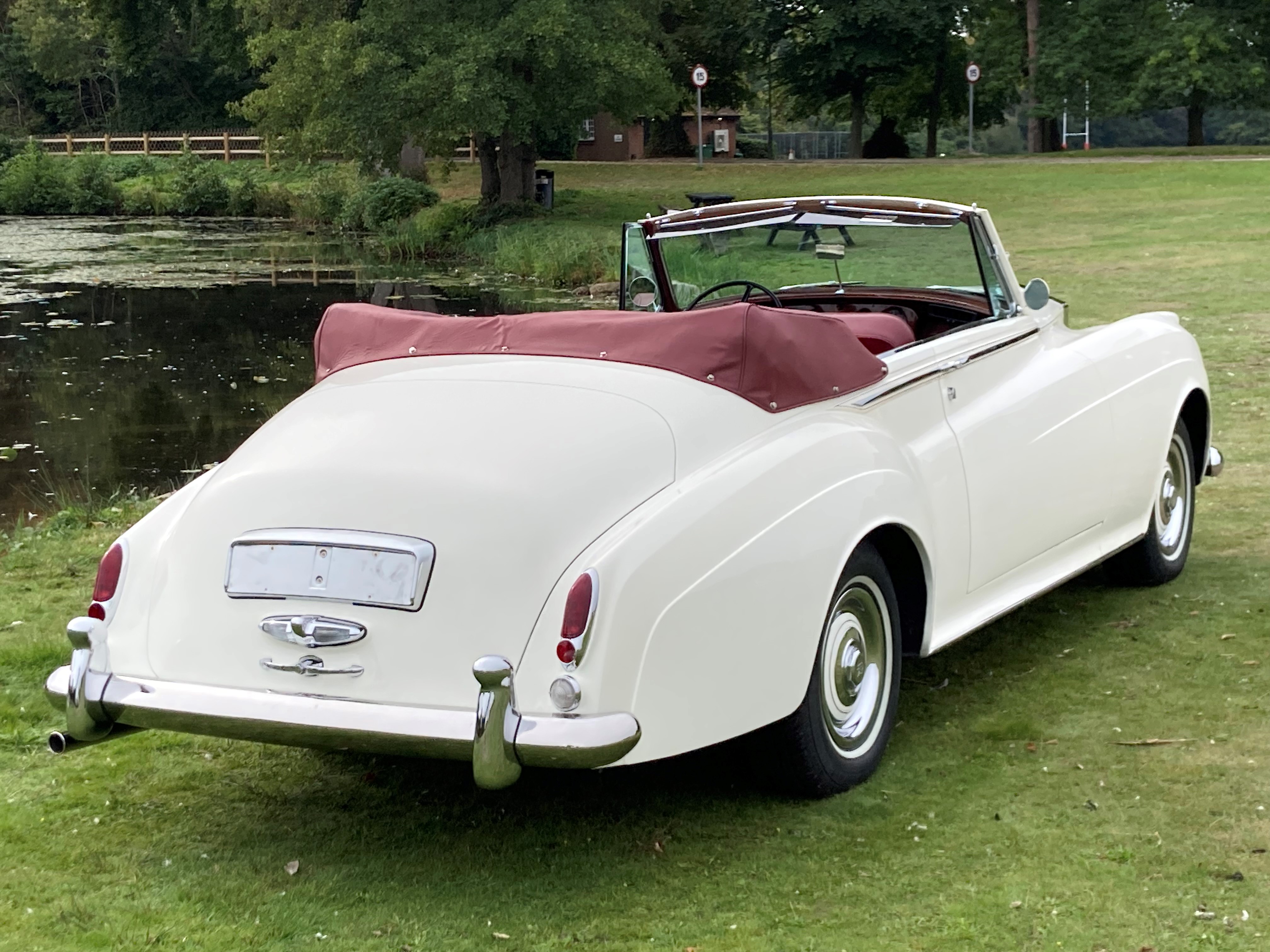 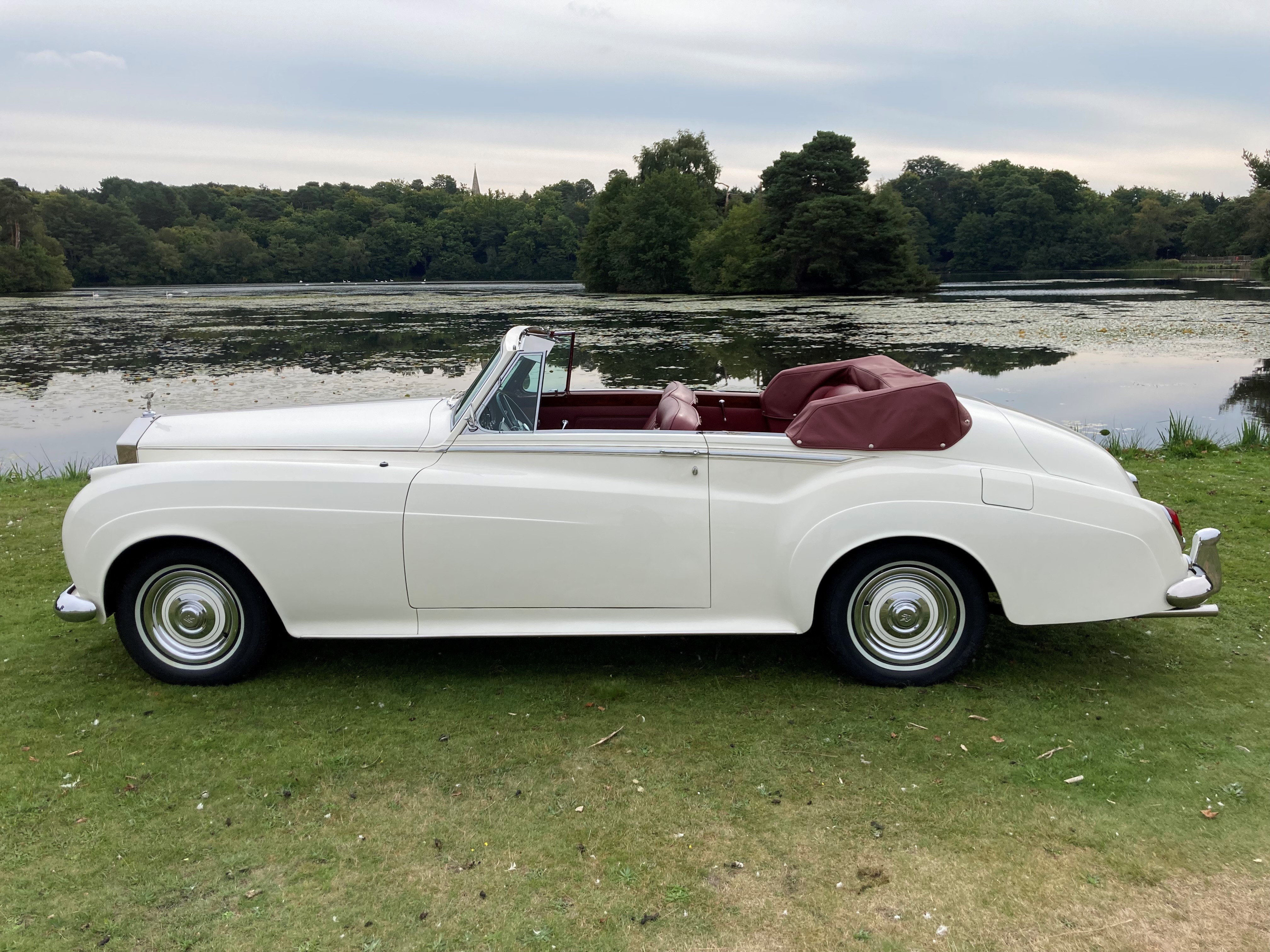 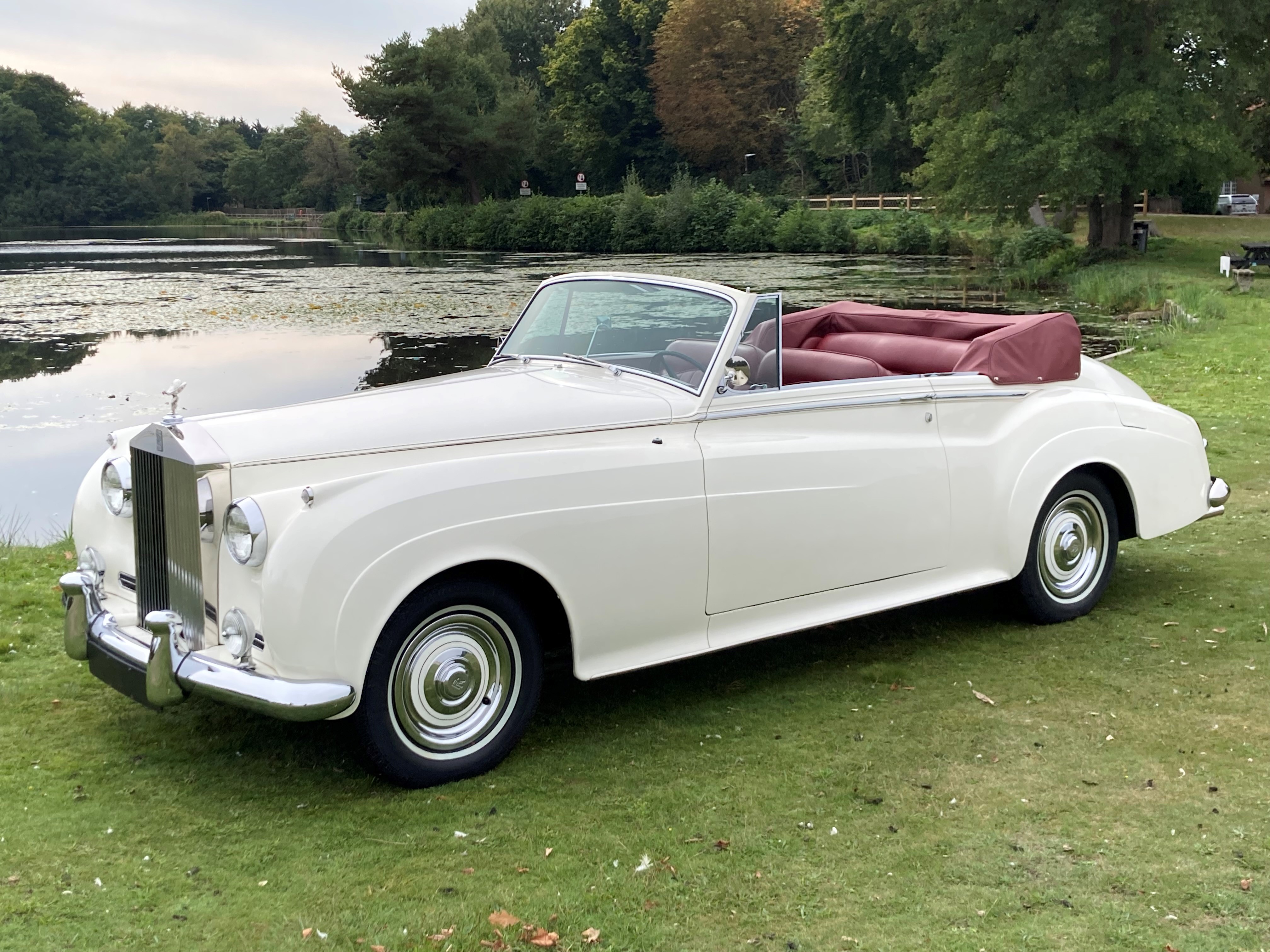 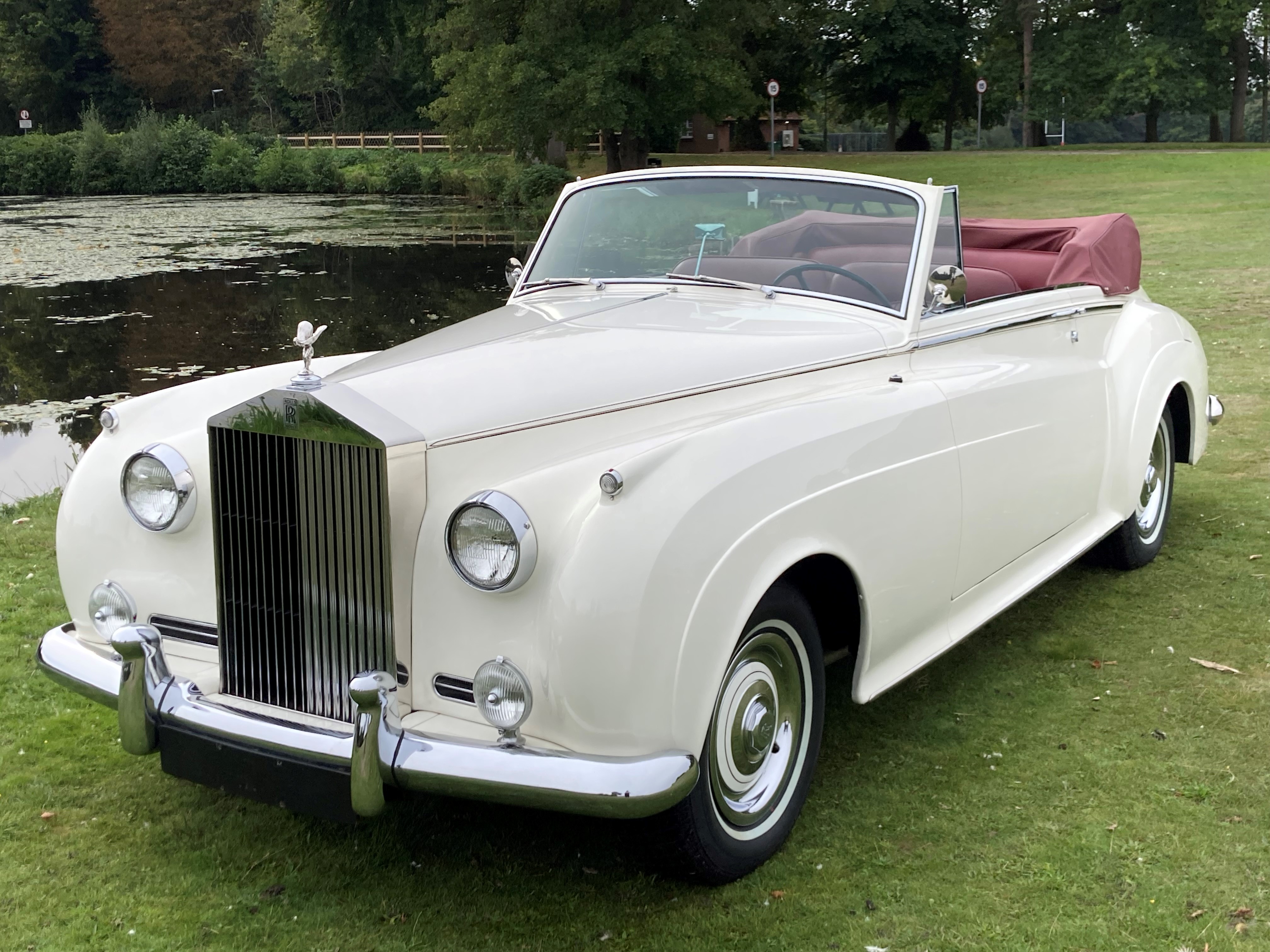 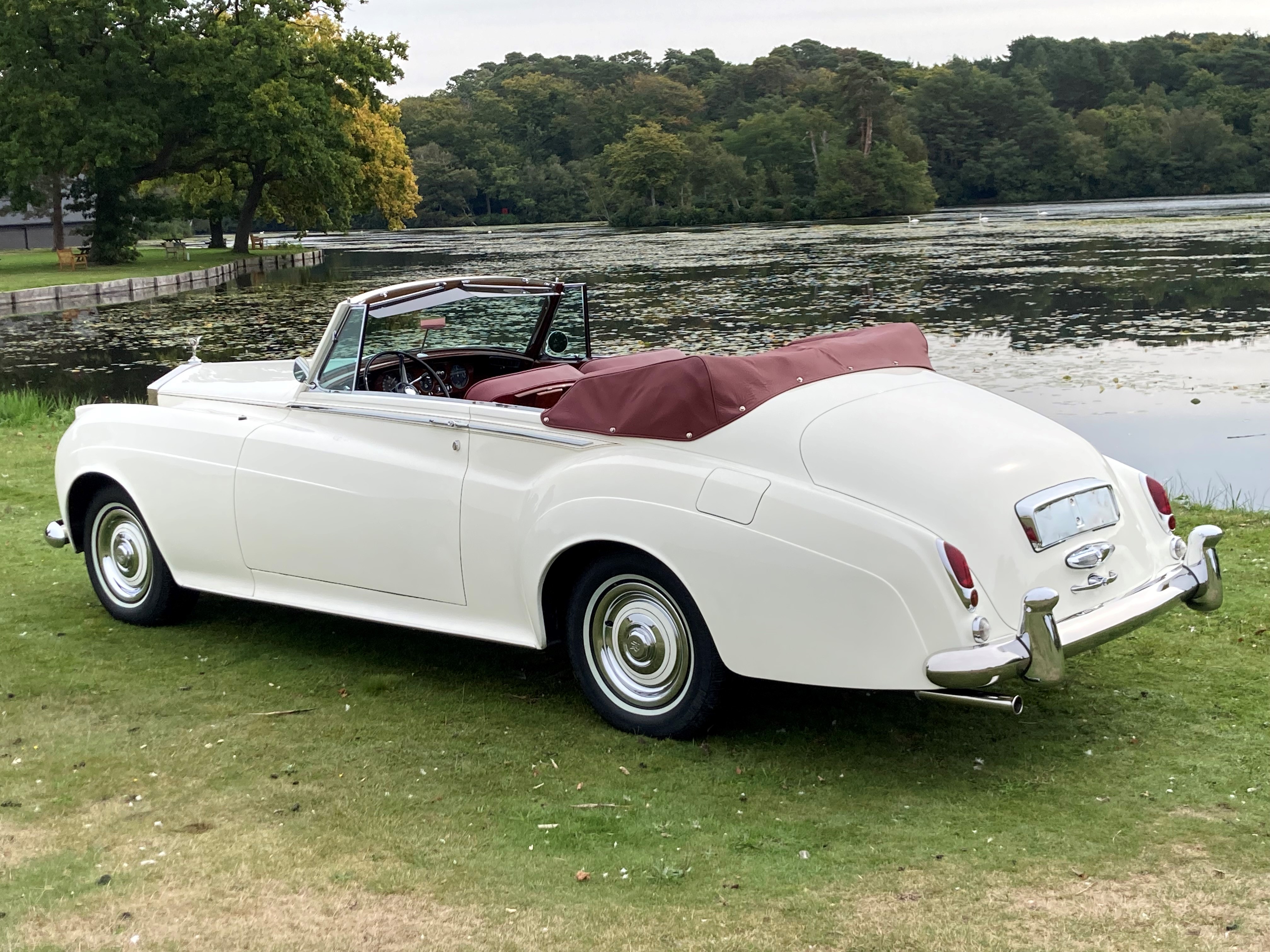 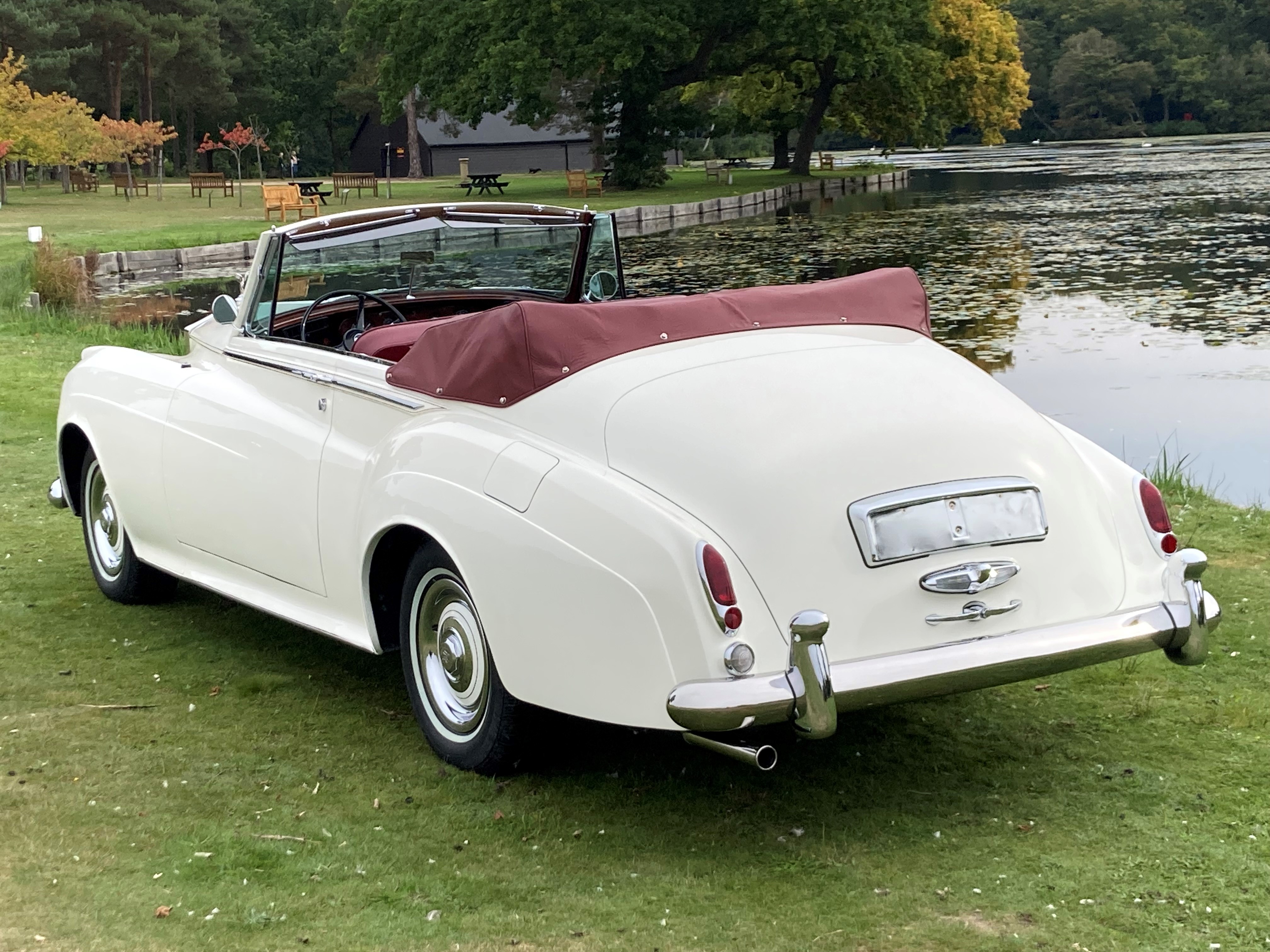 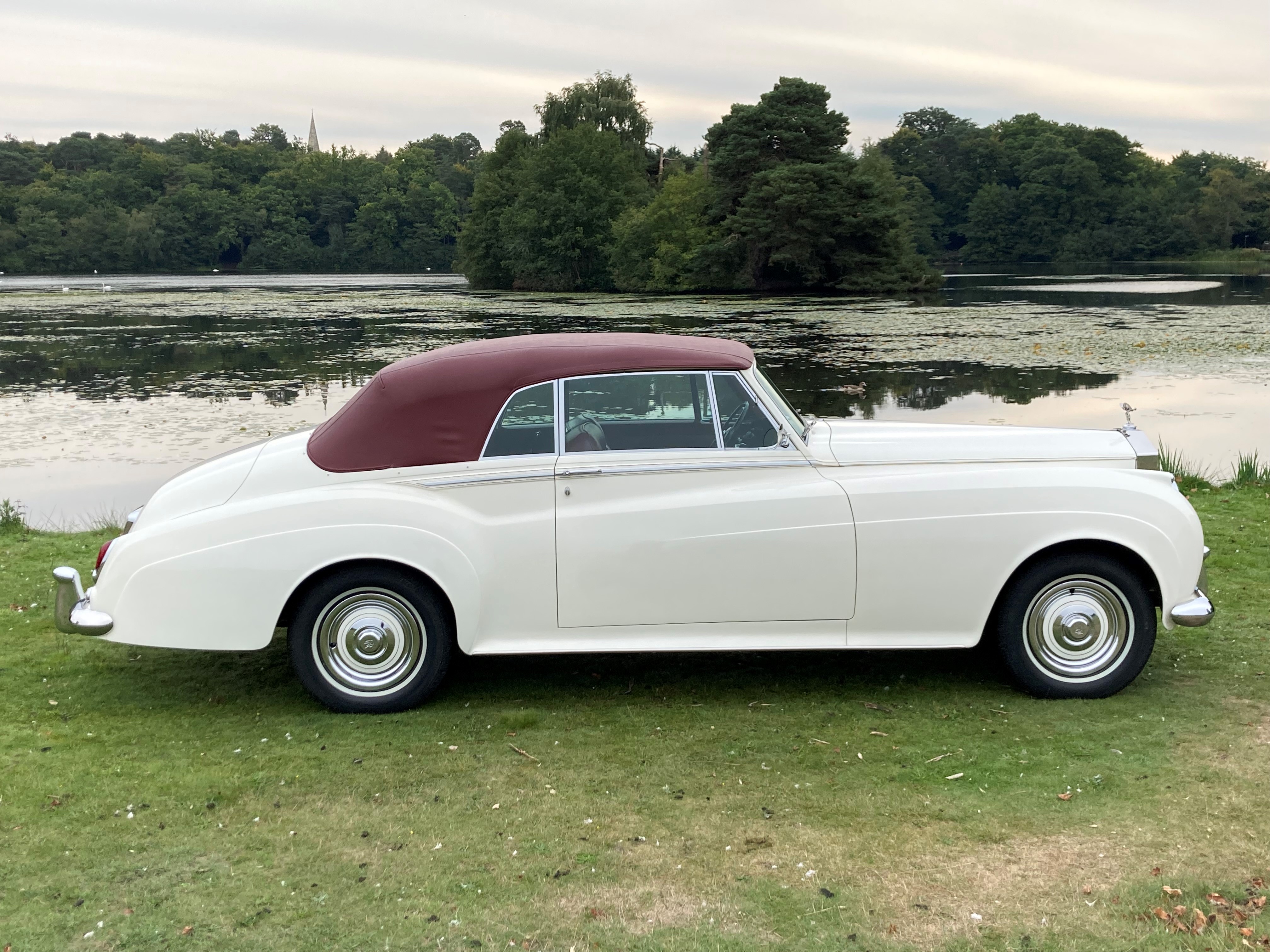 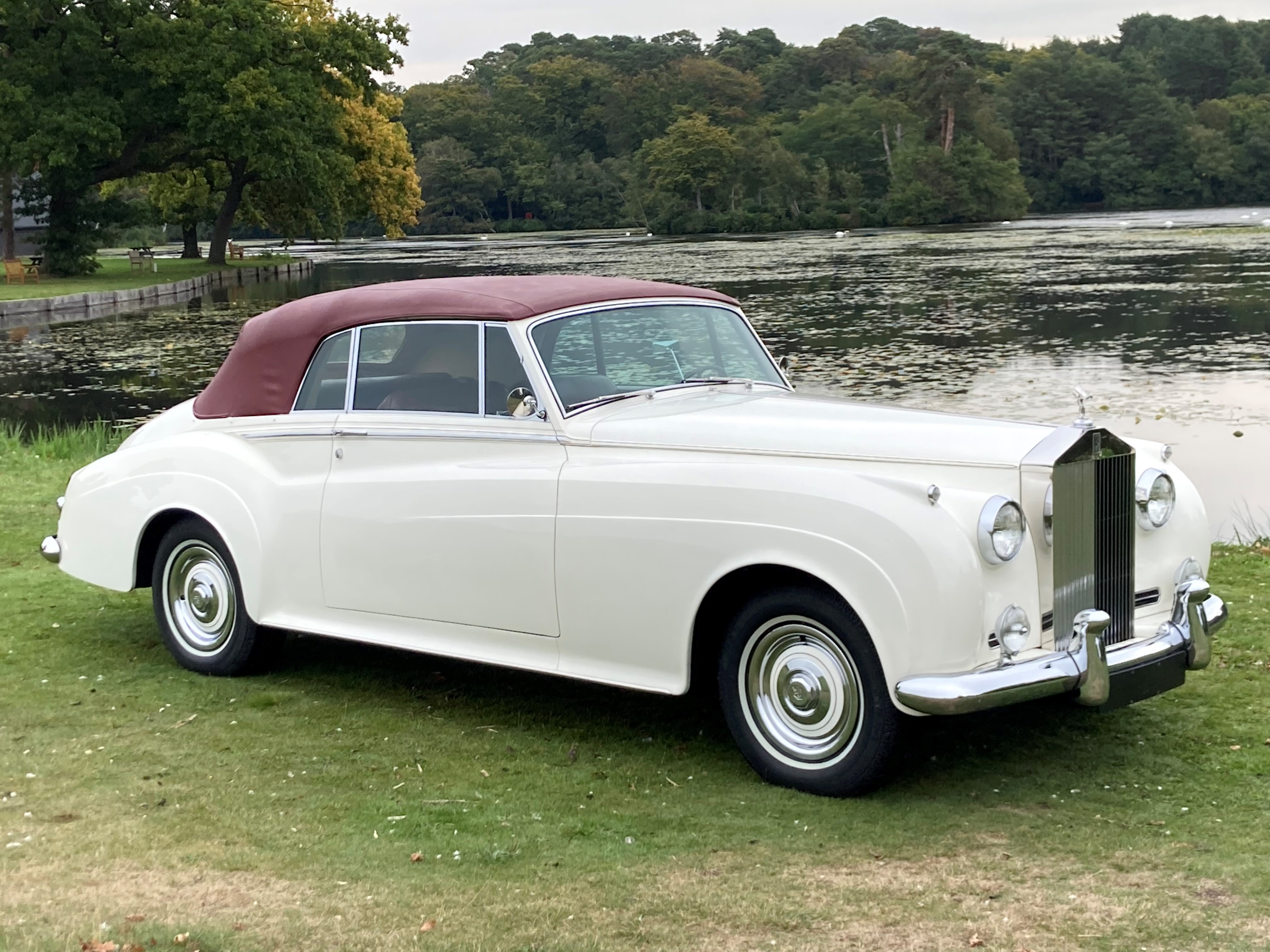 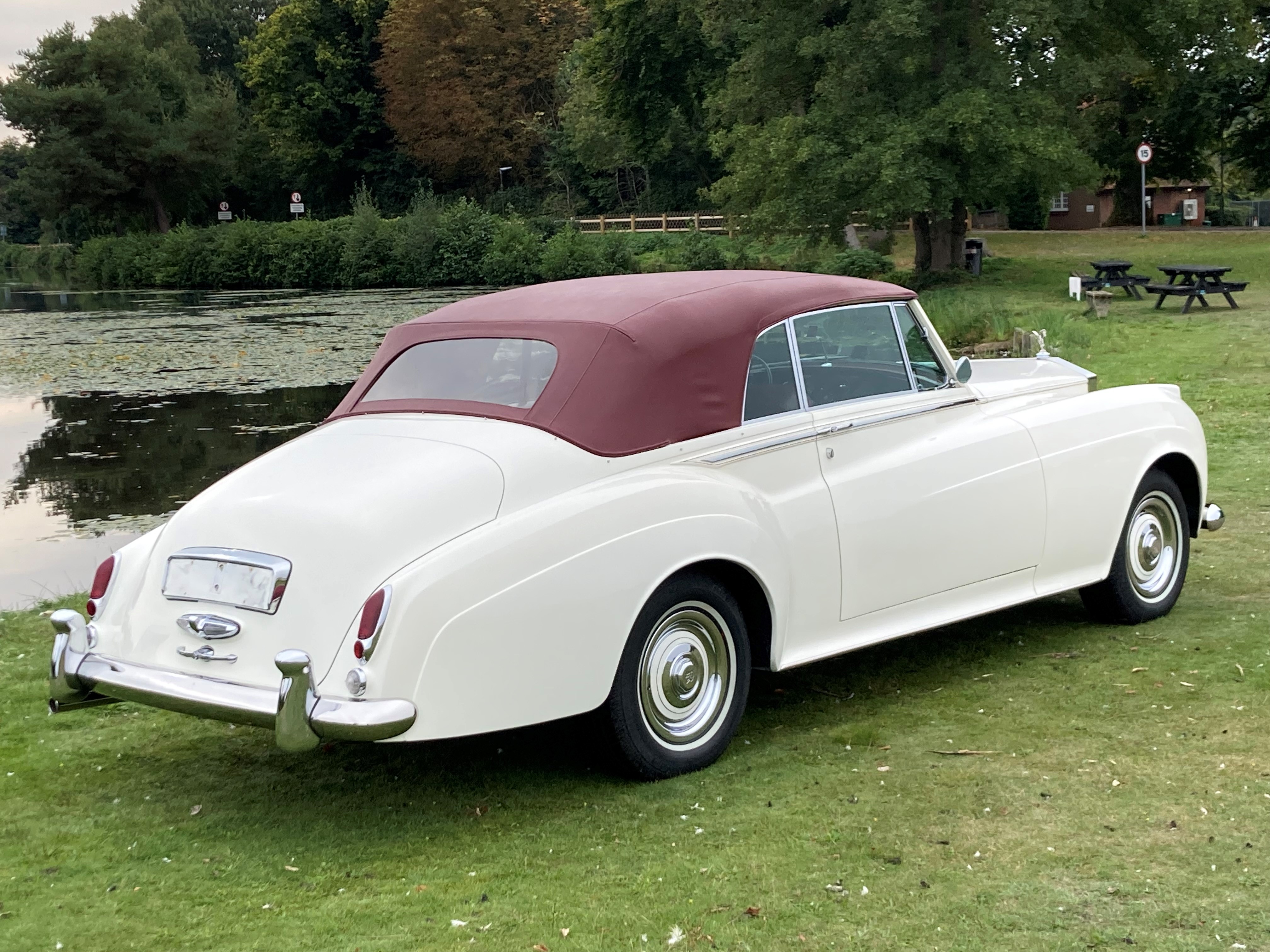 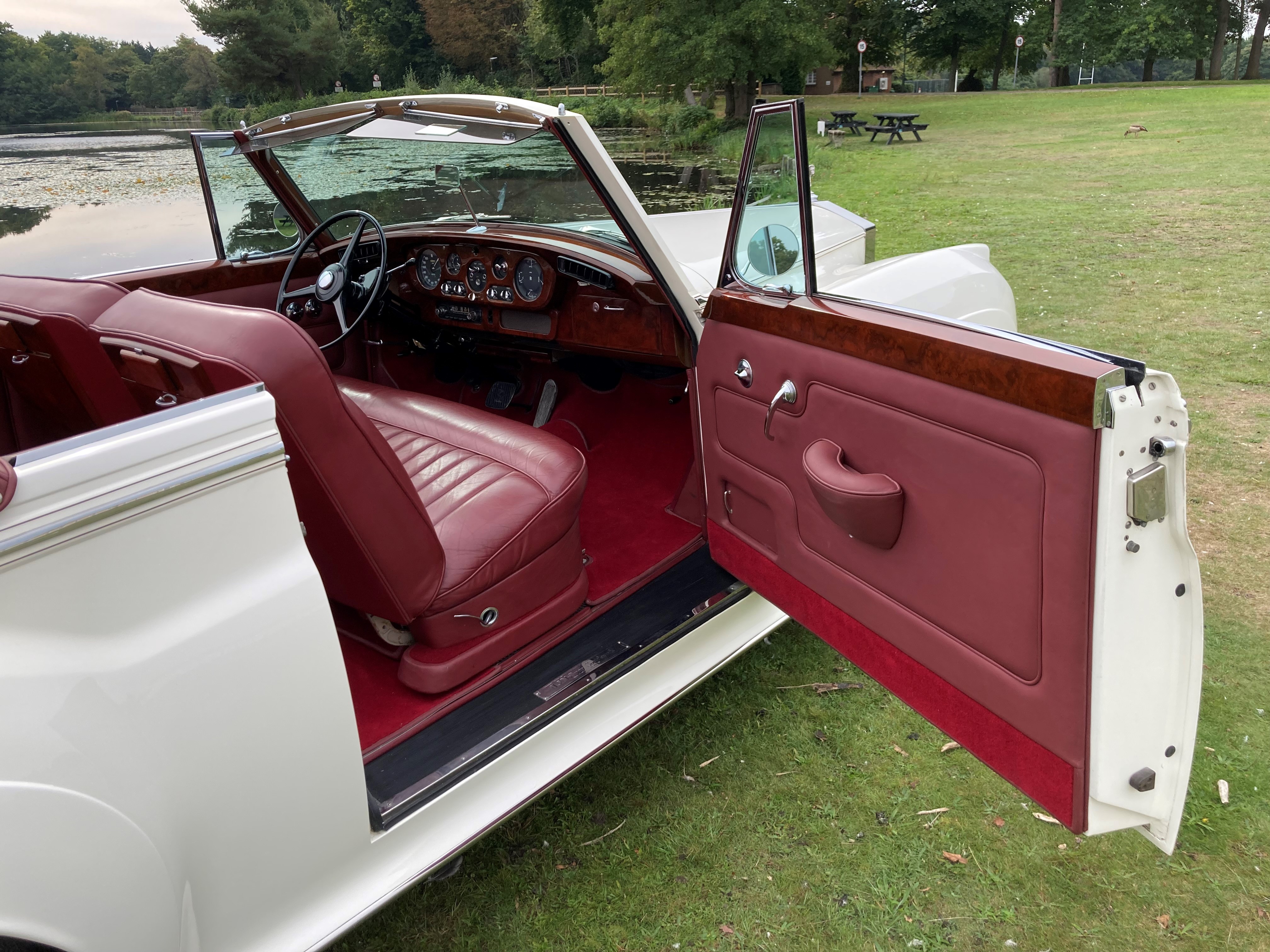 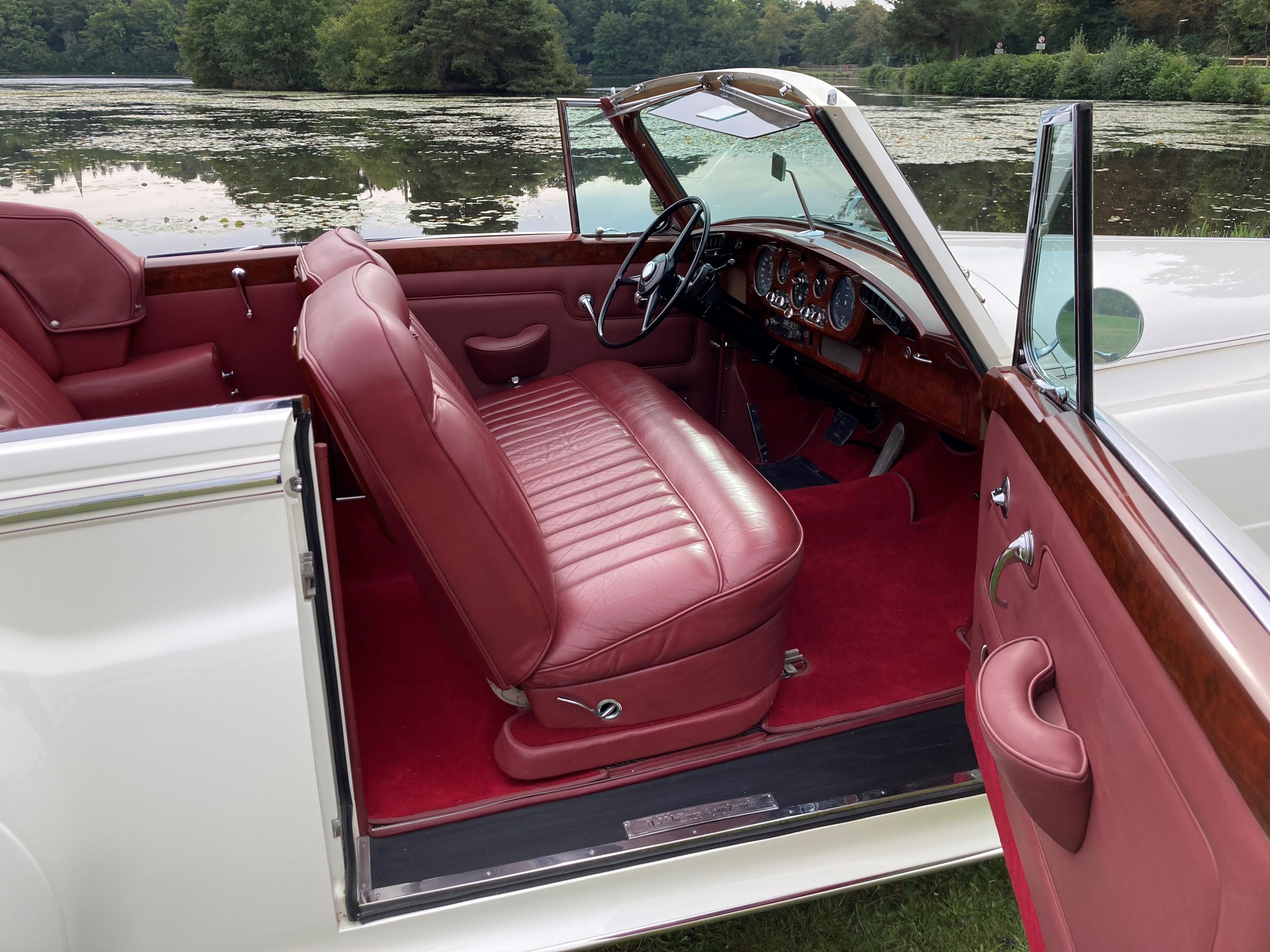 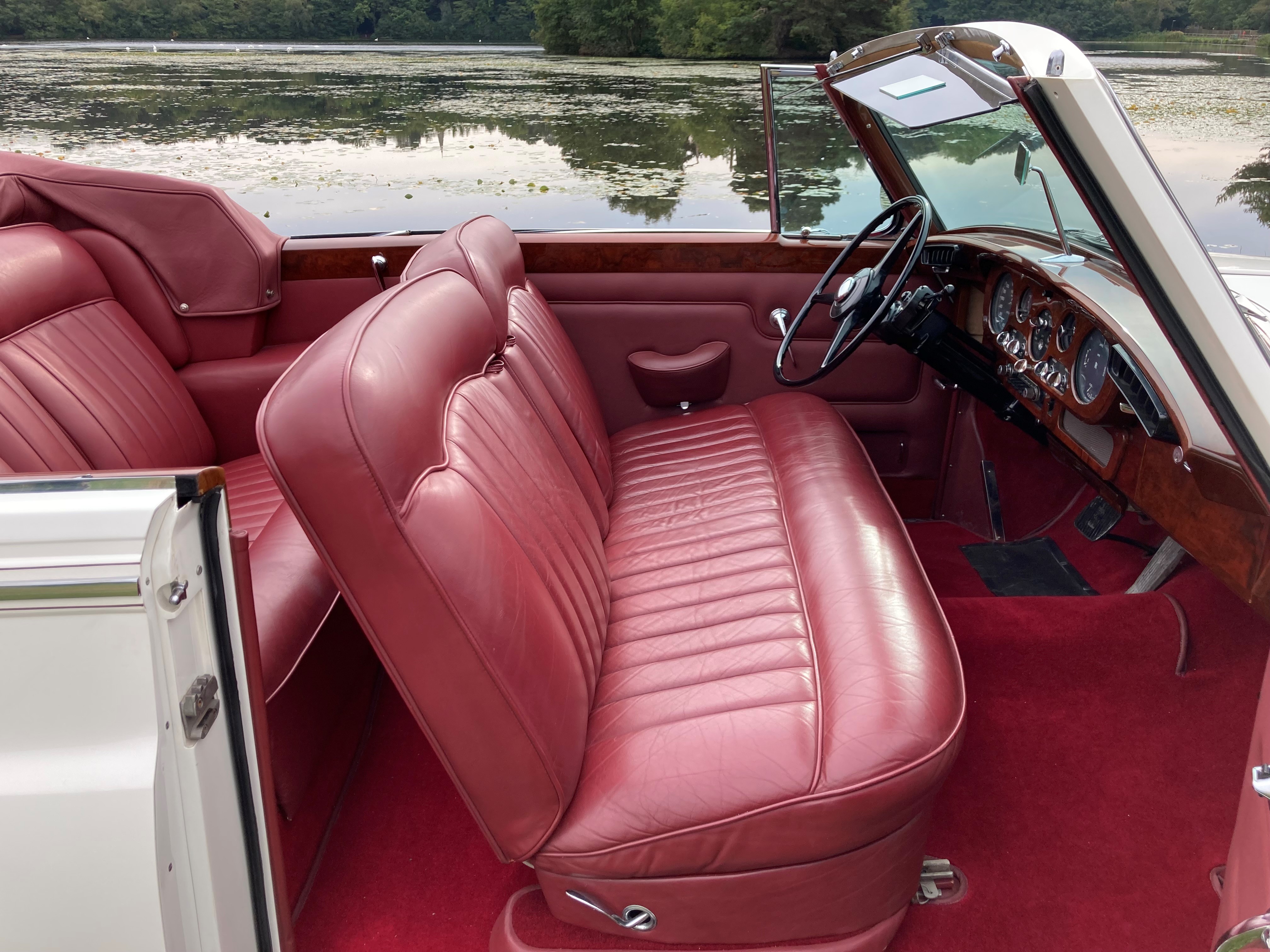 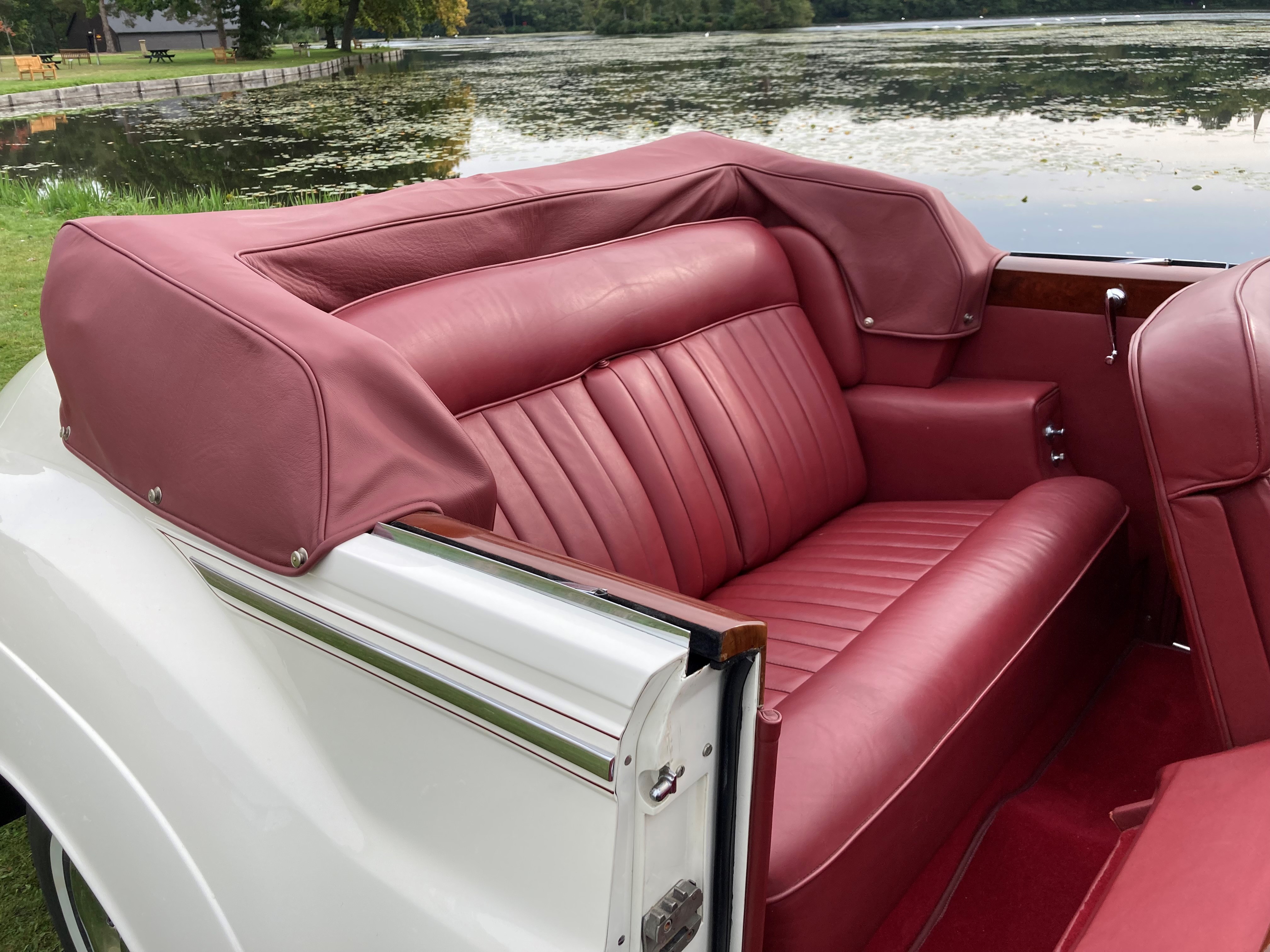 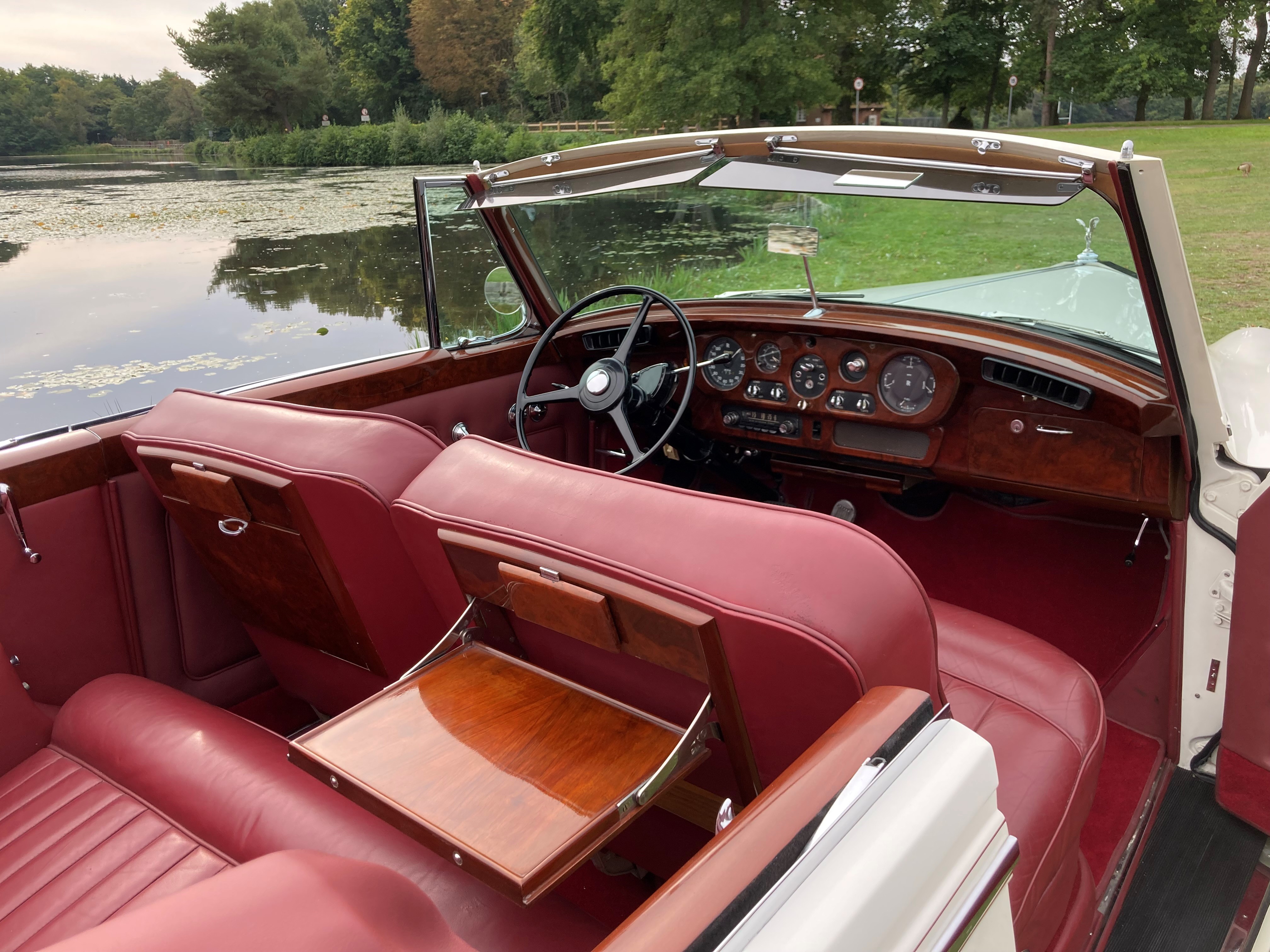 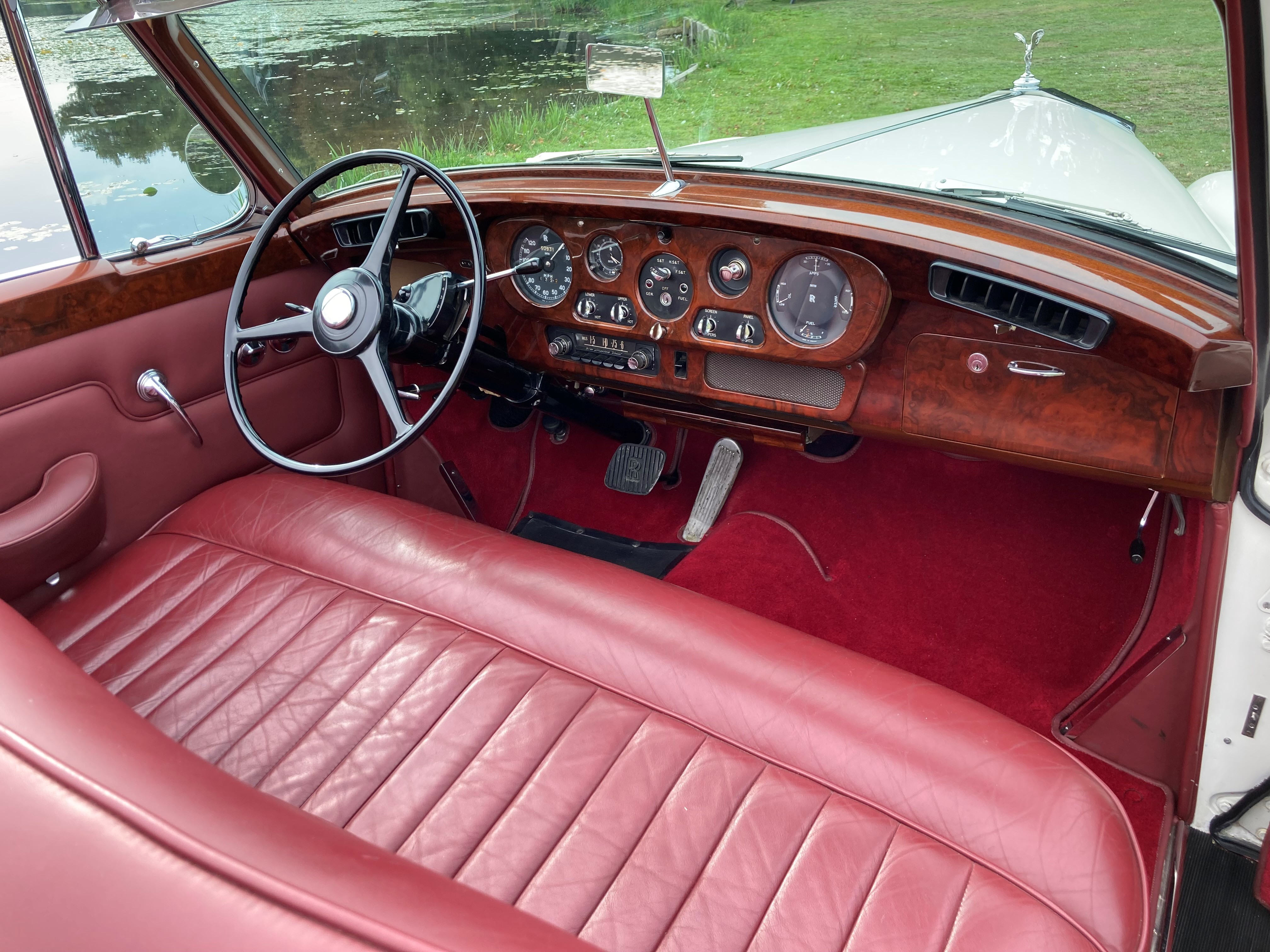 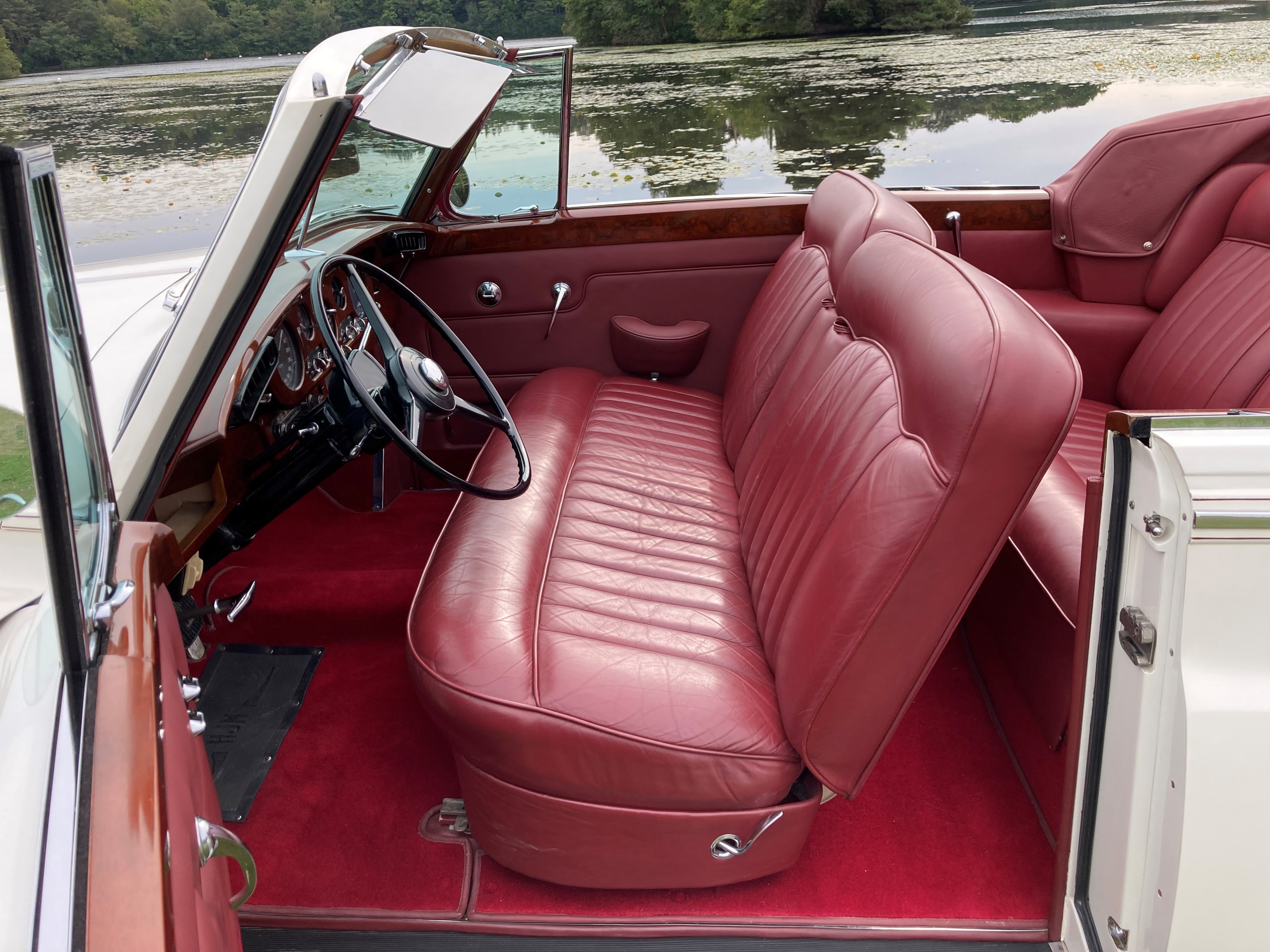 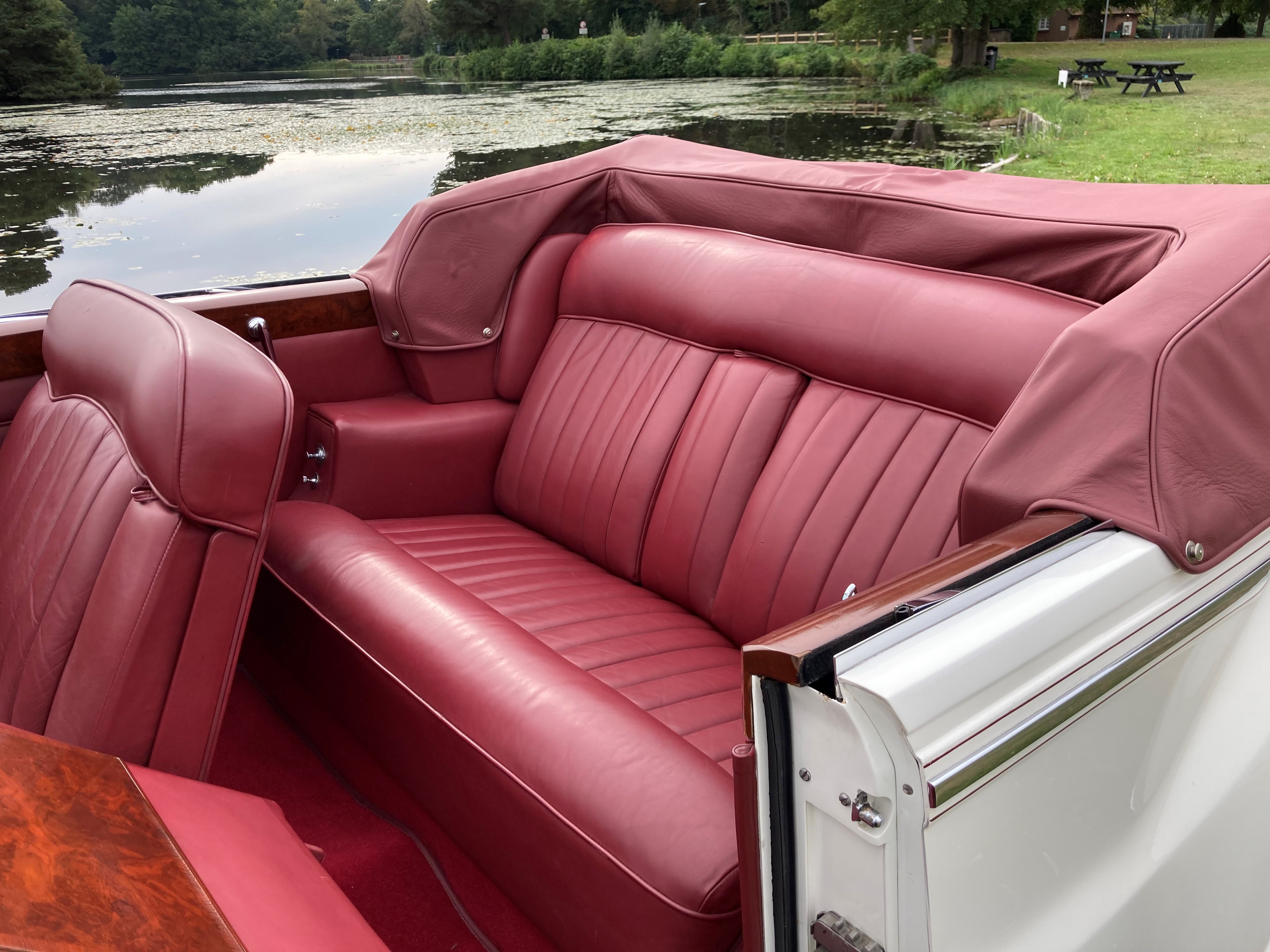 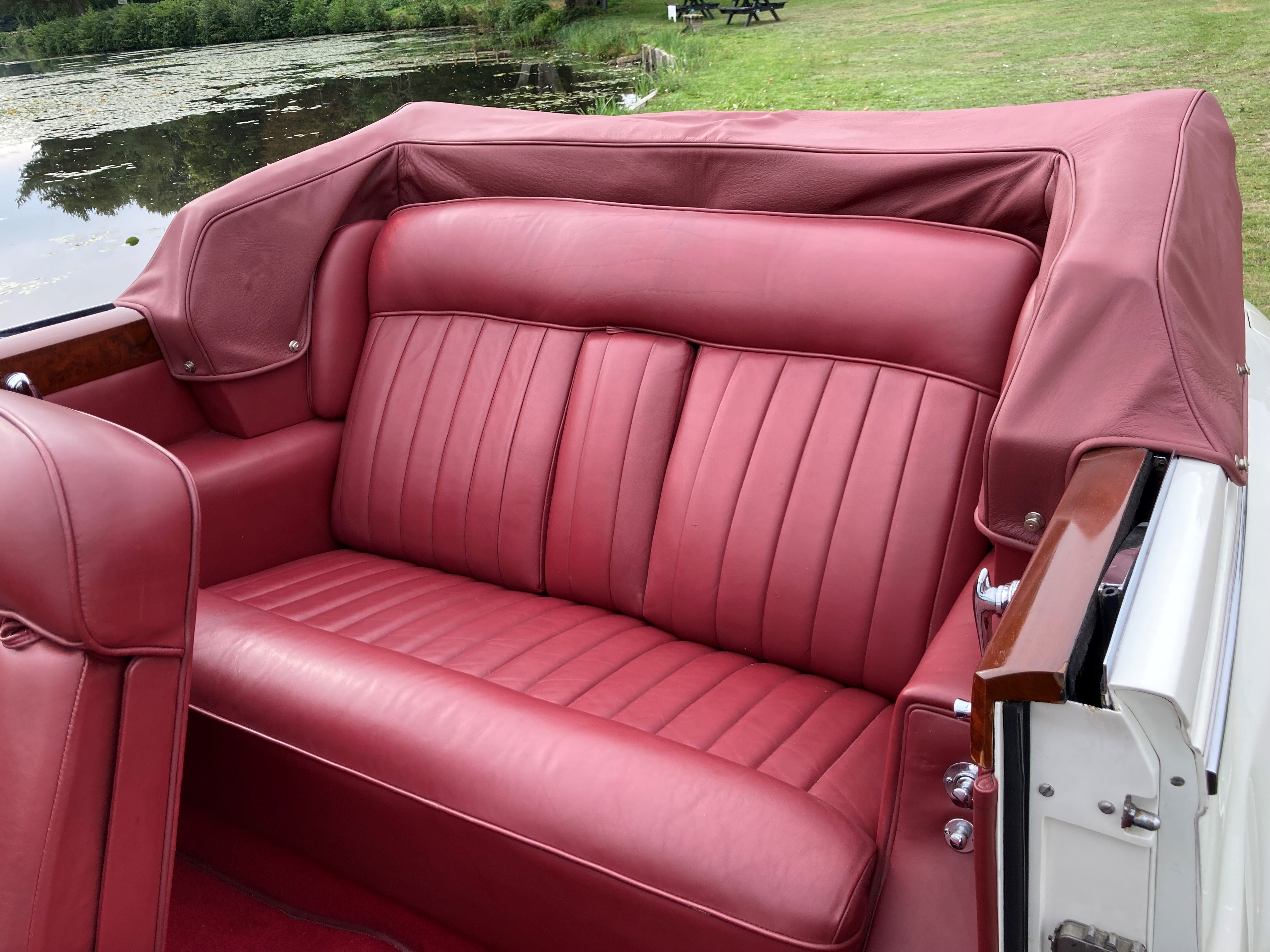 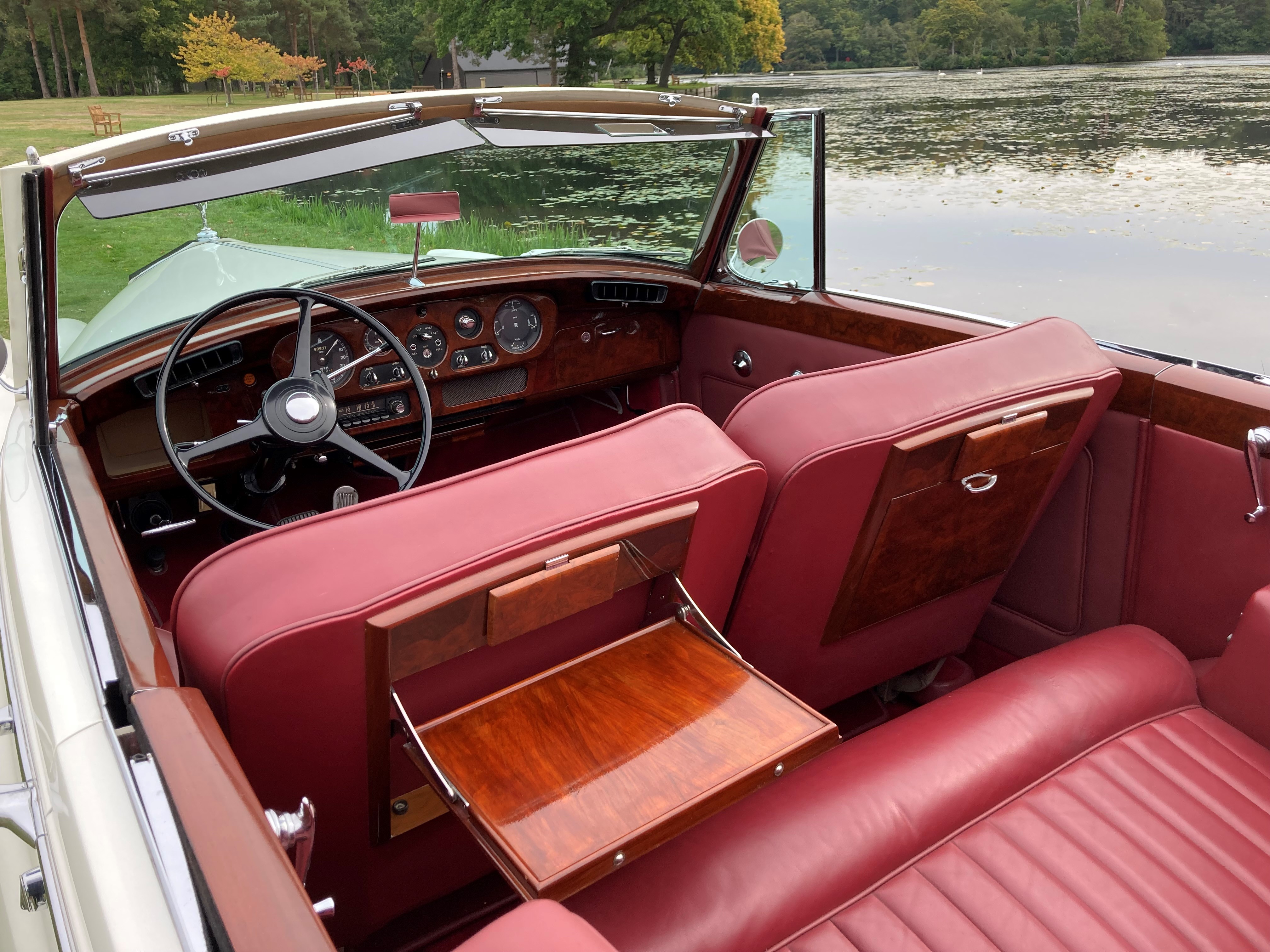 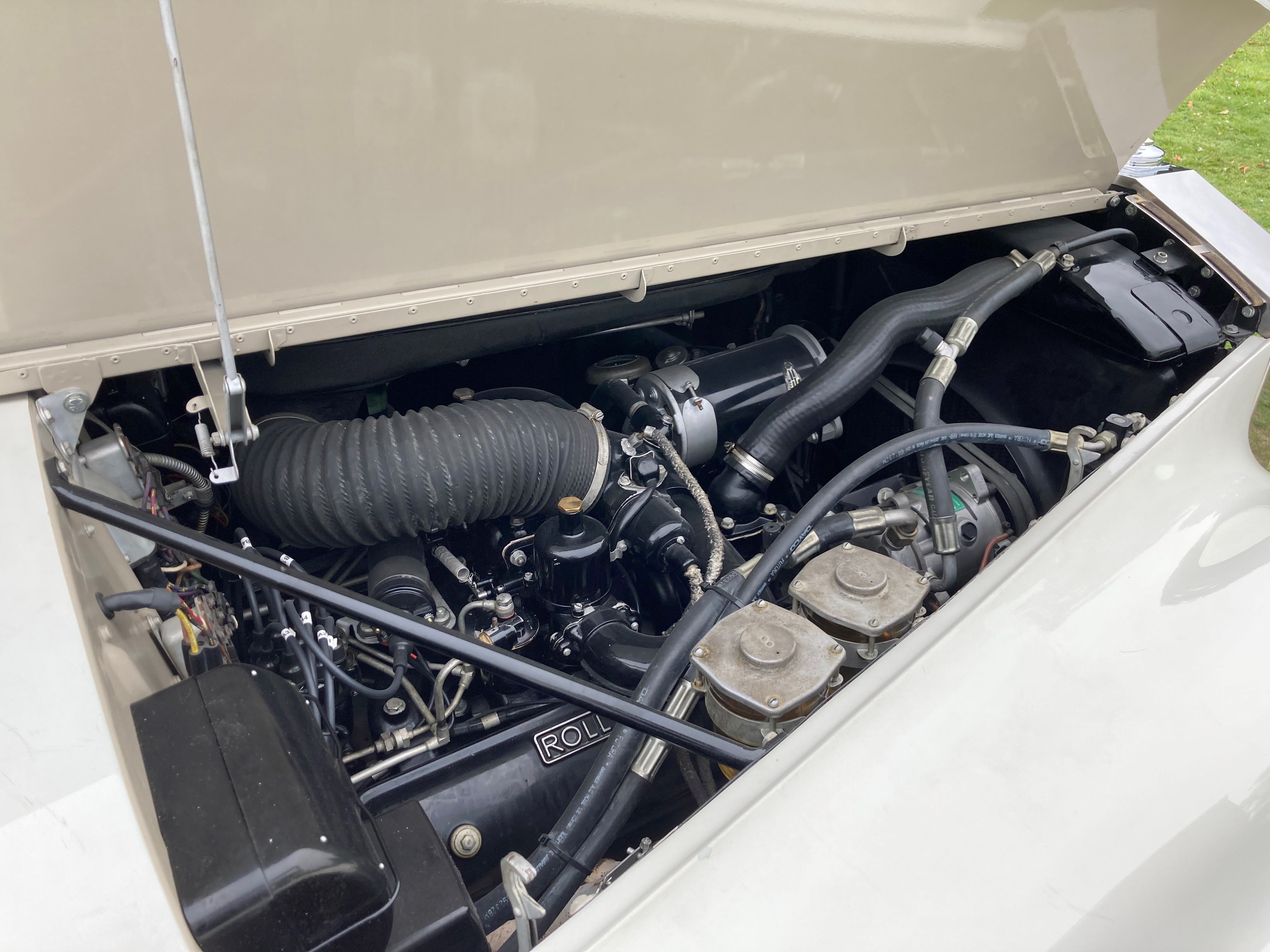 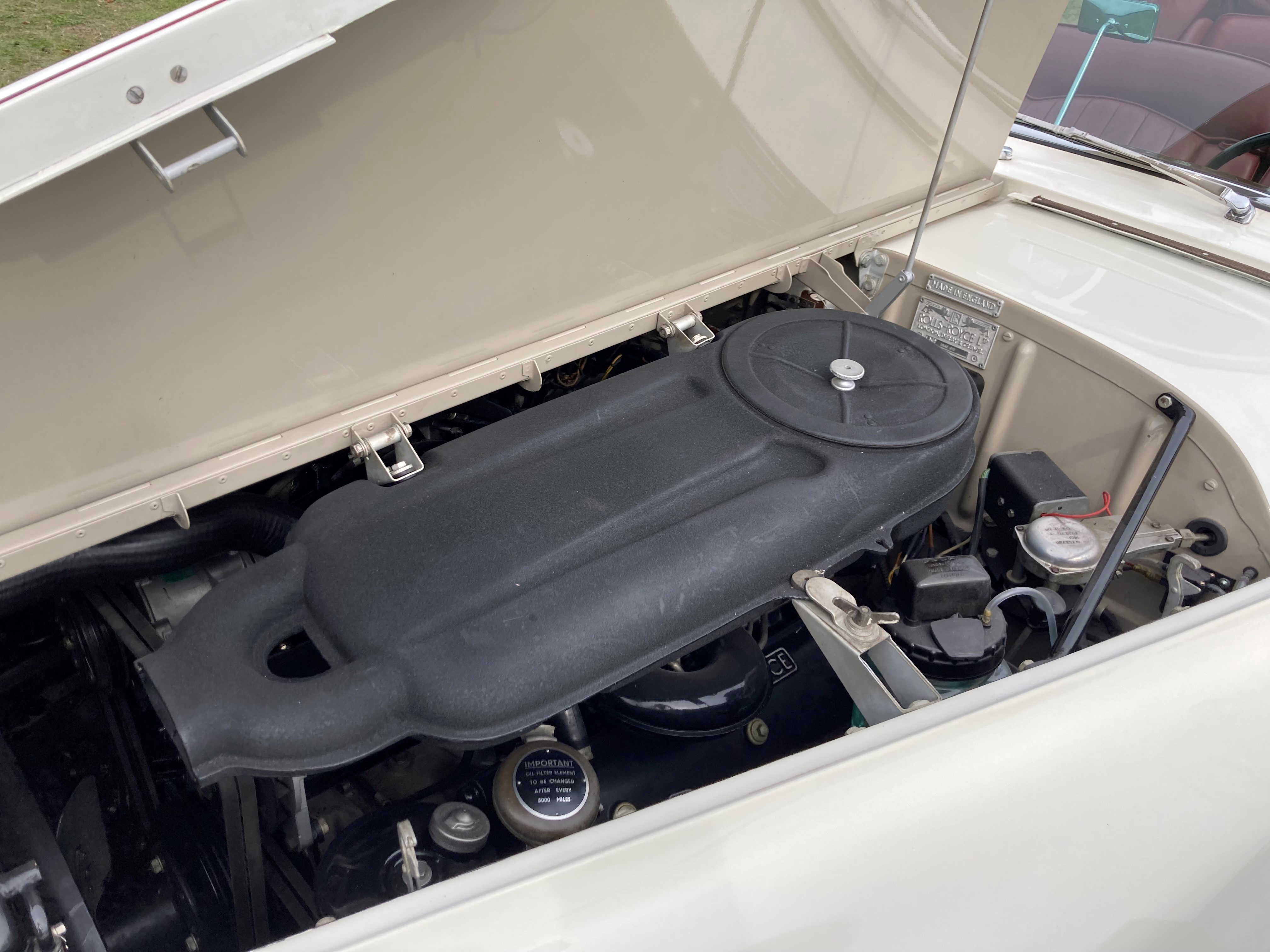 The Rolls-Royce Silver Cloud I engine had effectively run its course by 1959 and could not be developed any further. The approximate 160bhp power output was more than sufficient but due to pressures and competition elsewhere Rolls-Royce sought out an improved power unit to deliver more speed whilst retaining the refined performance. The answer was a complete move away from the six cylinder inline engine configuration, to an all new V8 engine boasting 6,230cc and an estimated 200bhp, boosting the power by nearly 25%. It had been developed at Crewe for some years prior and was an immediate success. It was constructed almost entirely in aluminium and was of a very similar weight to the S1 Continentals engine, but featured hydraulic tappets to ensure quiet running. A few other mechanical aspects were modified including the braking and lubrication systems, with automatic transmission and power steering now standard fittings, making the Rolls-Royce Silver Cloud II a motorcar capable of far higher cruising speeds than ever before. The vast majority of the production between late 1959 and early 1962 were the factory design, commonly known as the “Standard Steel Saloon.” However a limited number of cars were adapted at the H.J. Mulliner works in Chiswick to design number 7504, retaining the basic lines of the coachwork in the form of a very elegant drophead coupe. The correct term for this rare and desirable motor car is an “Adaptation” by H.J. Mulliner and should not be confused with cars that have subsequently been converted in more recent times. Just seventy four original H.J. Mulliner drophead coupes were built in left hand drive on the Silver Cloud II chassis and we are very pleased to be able to offer one for sale at this time.