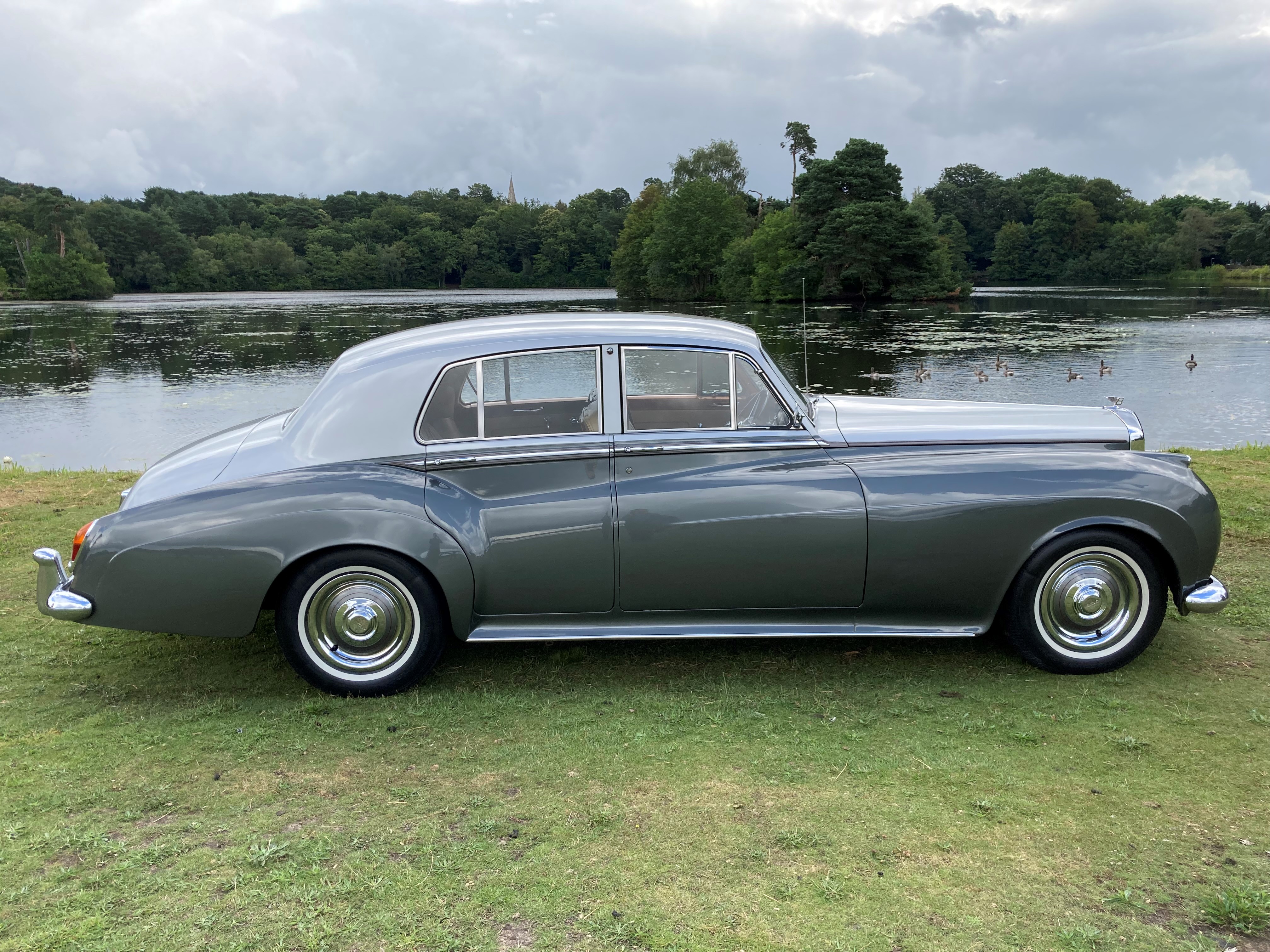 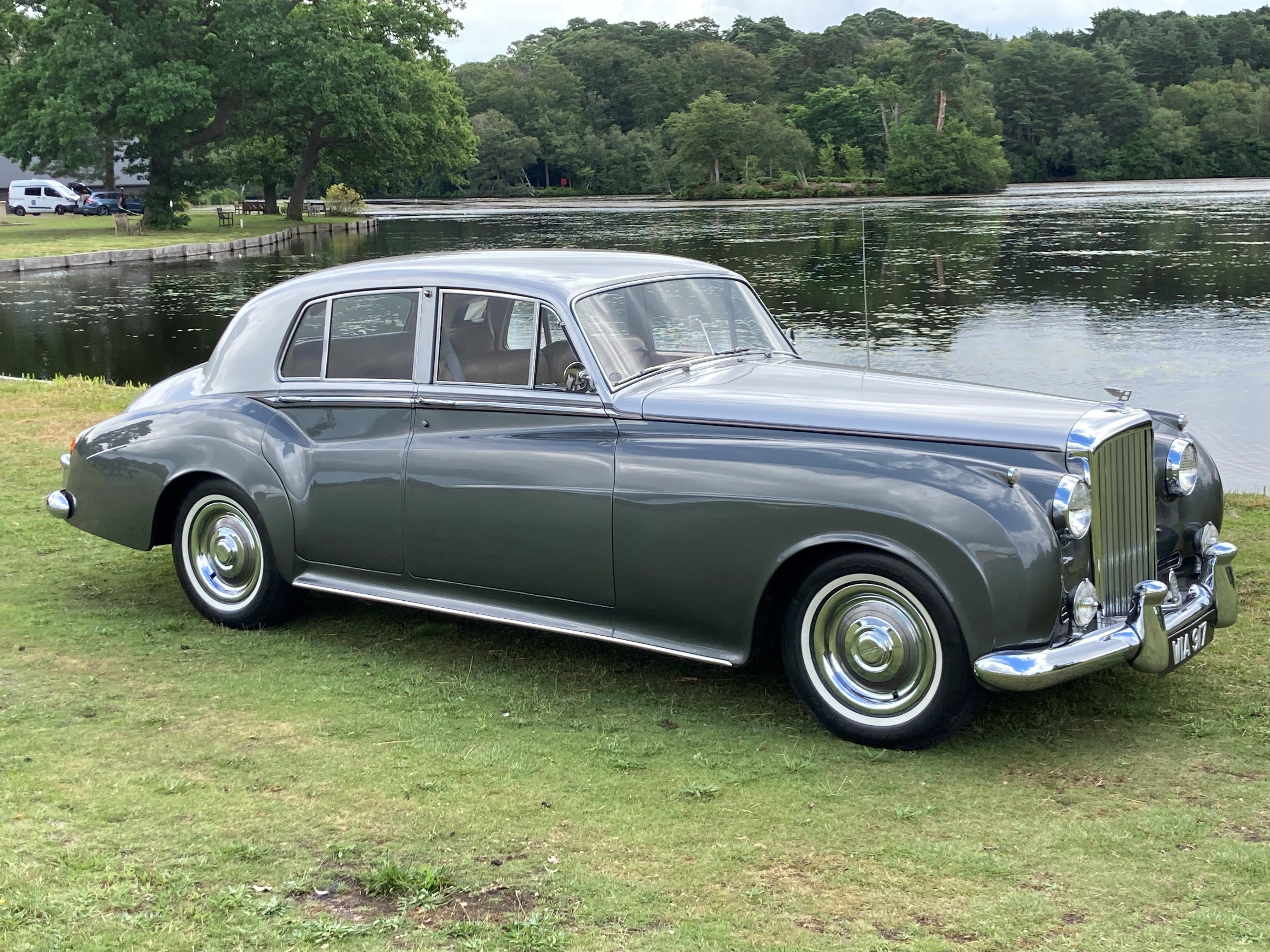 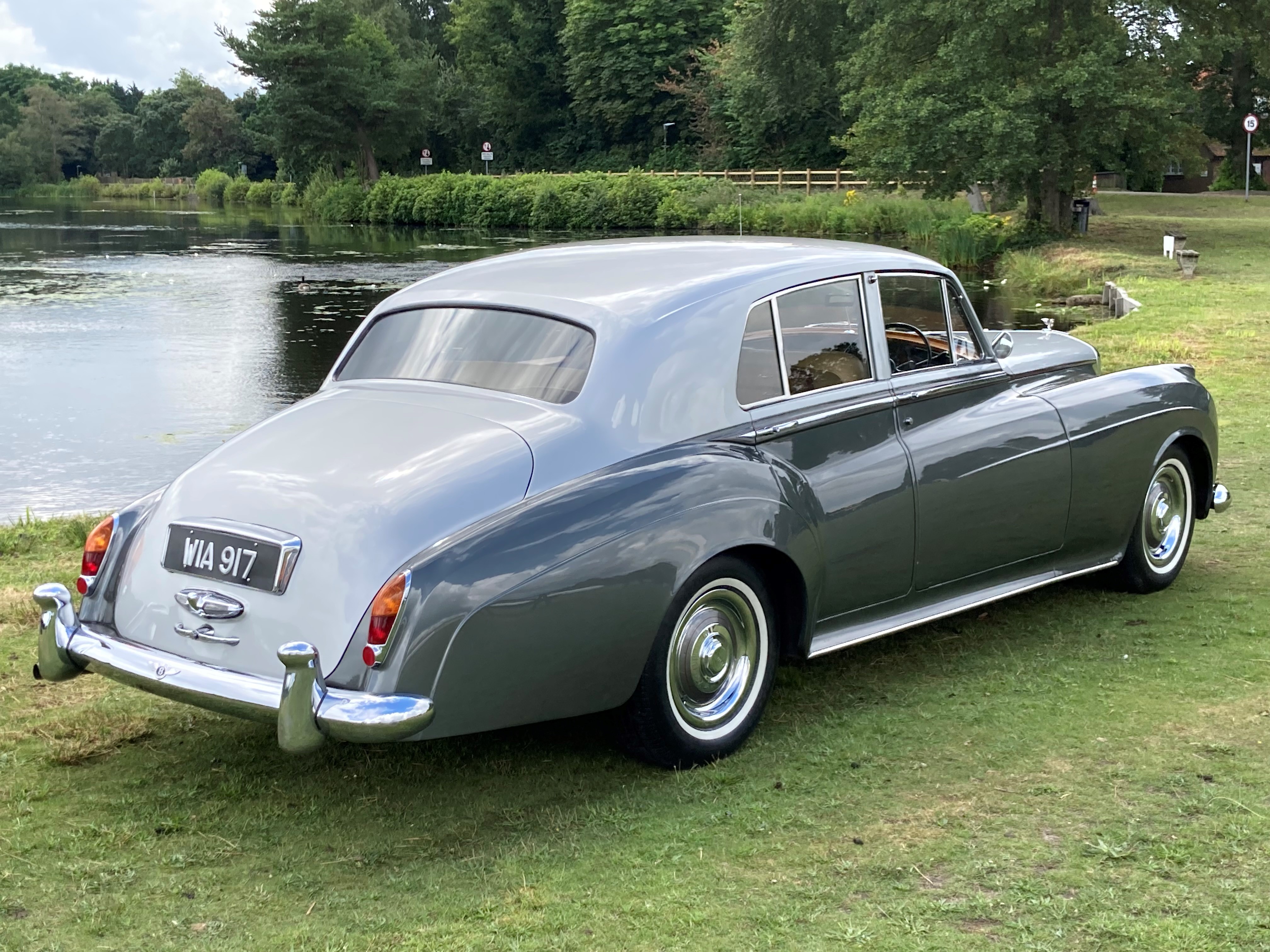 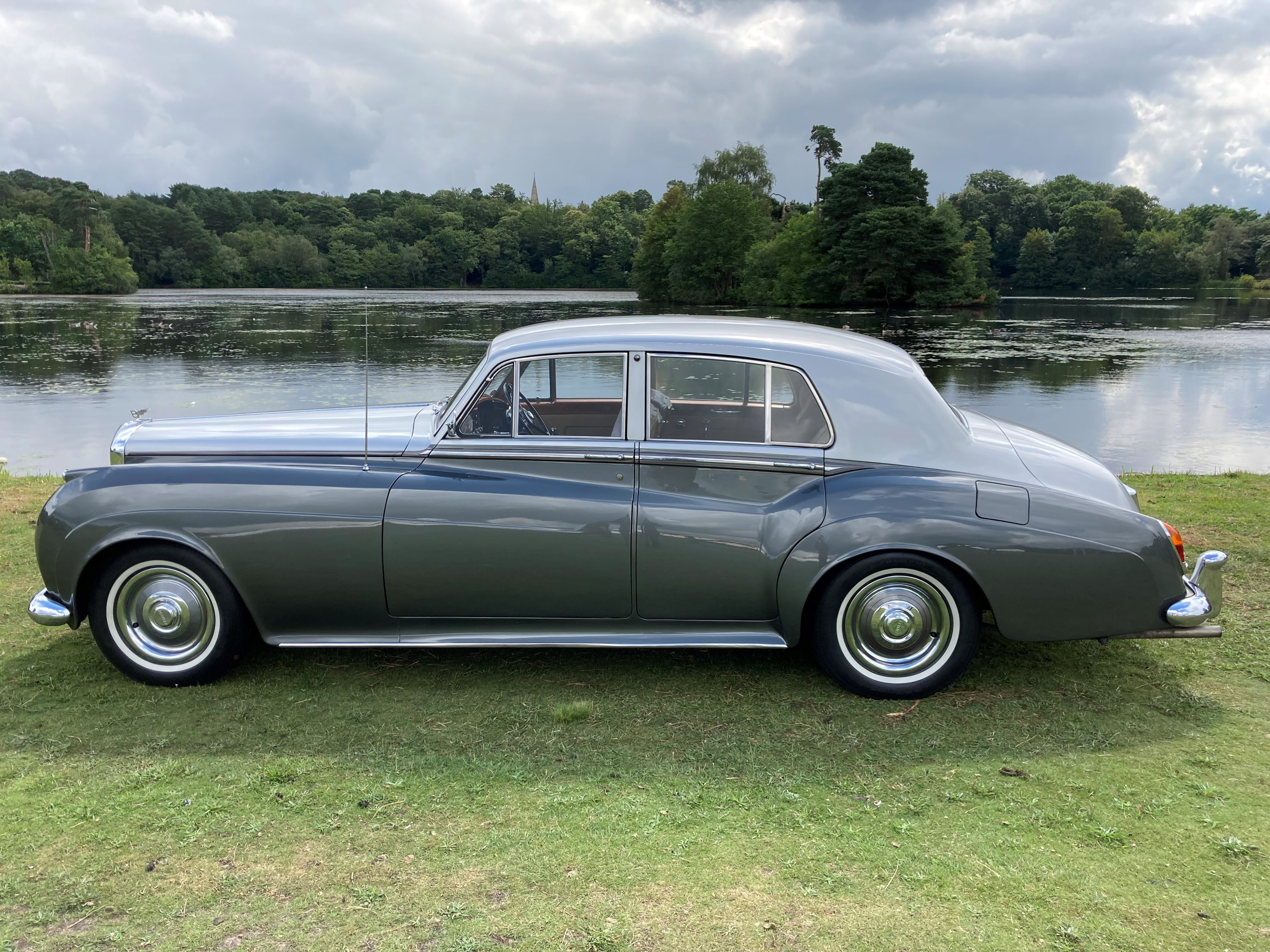 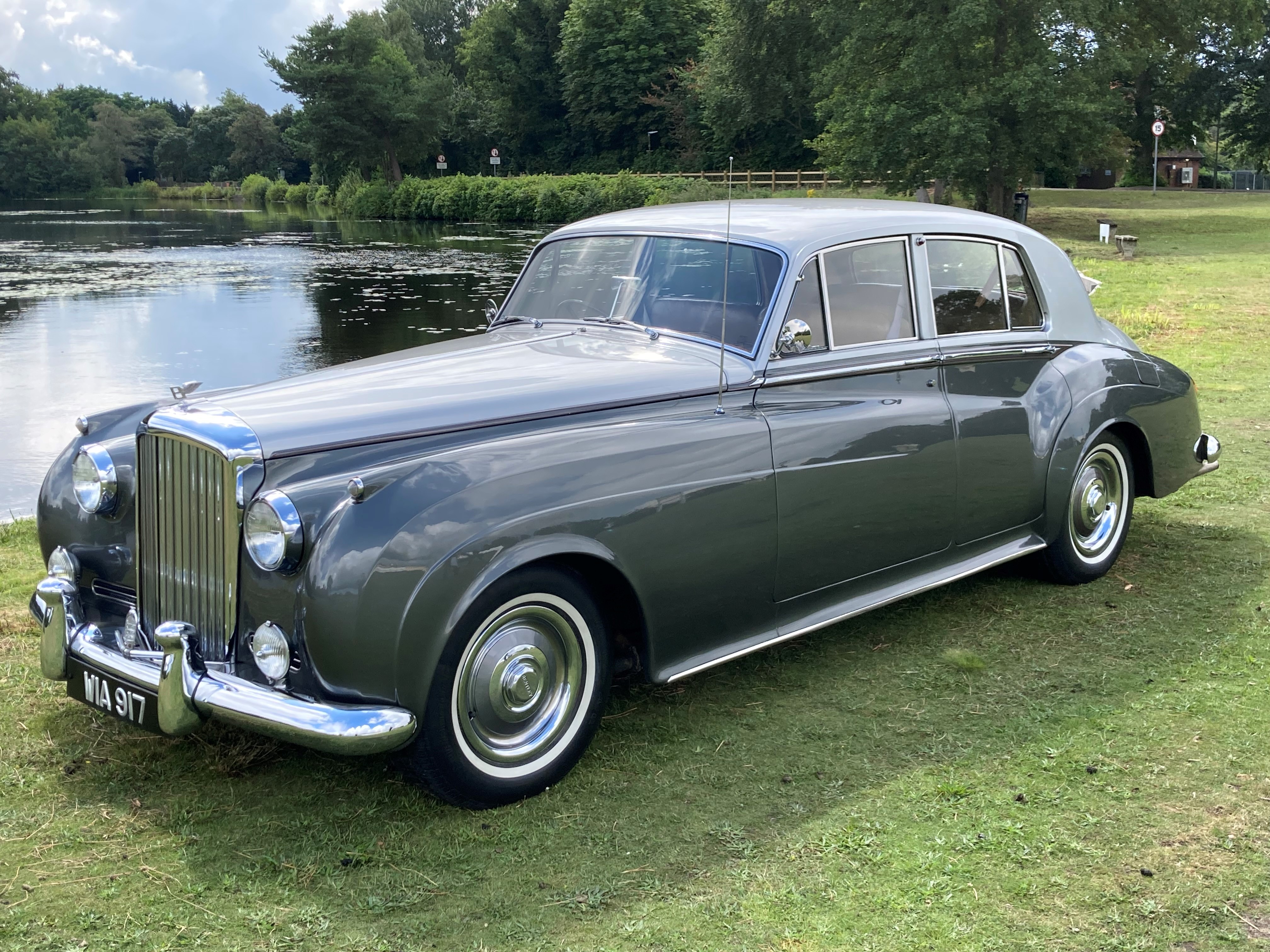 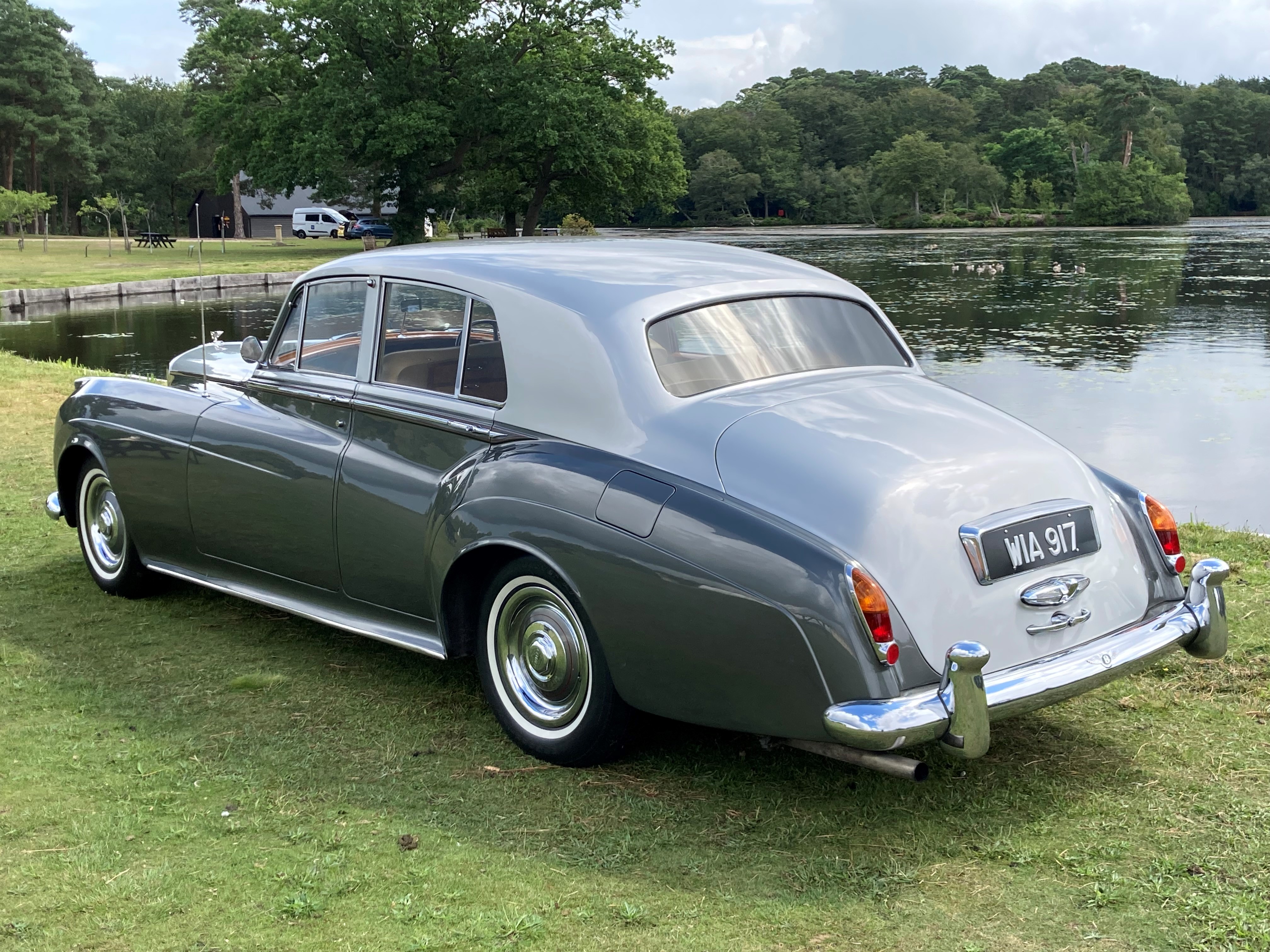 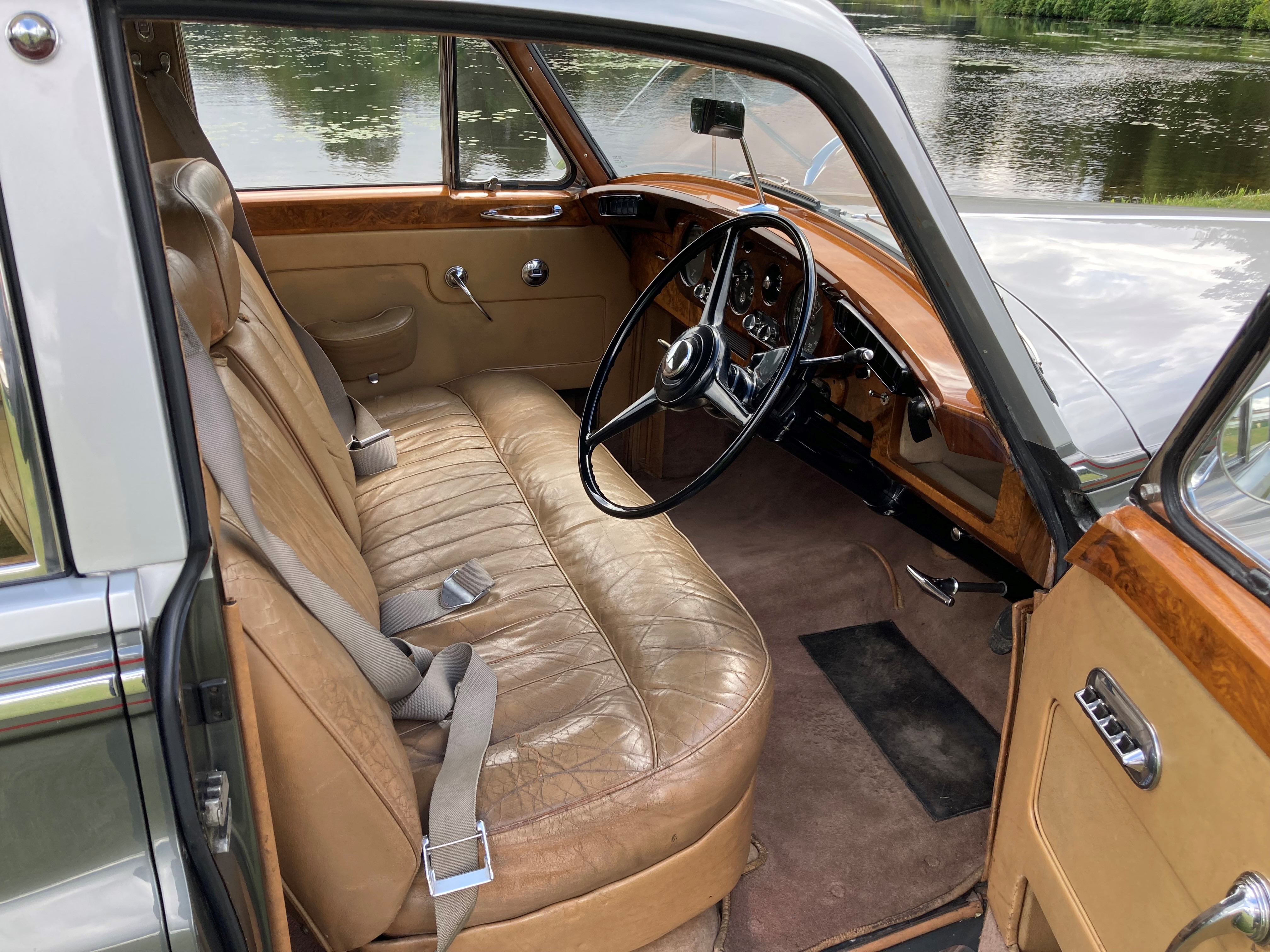 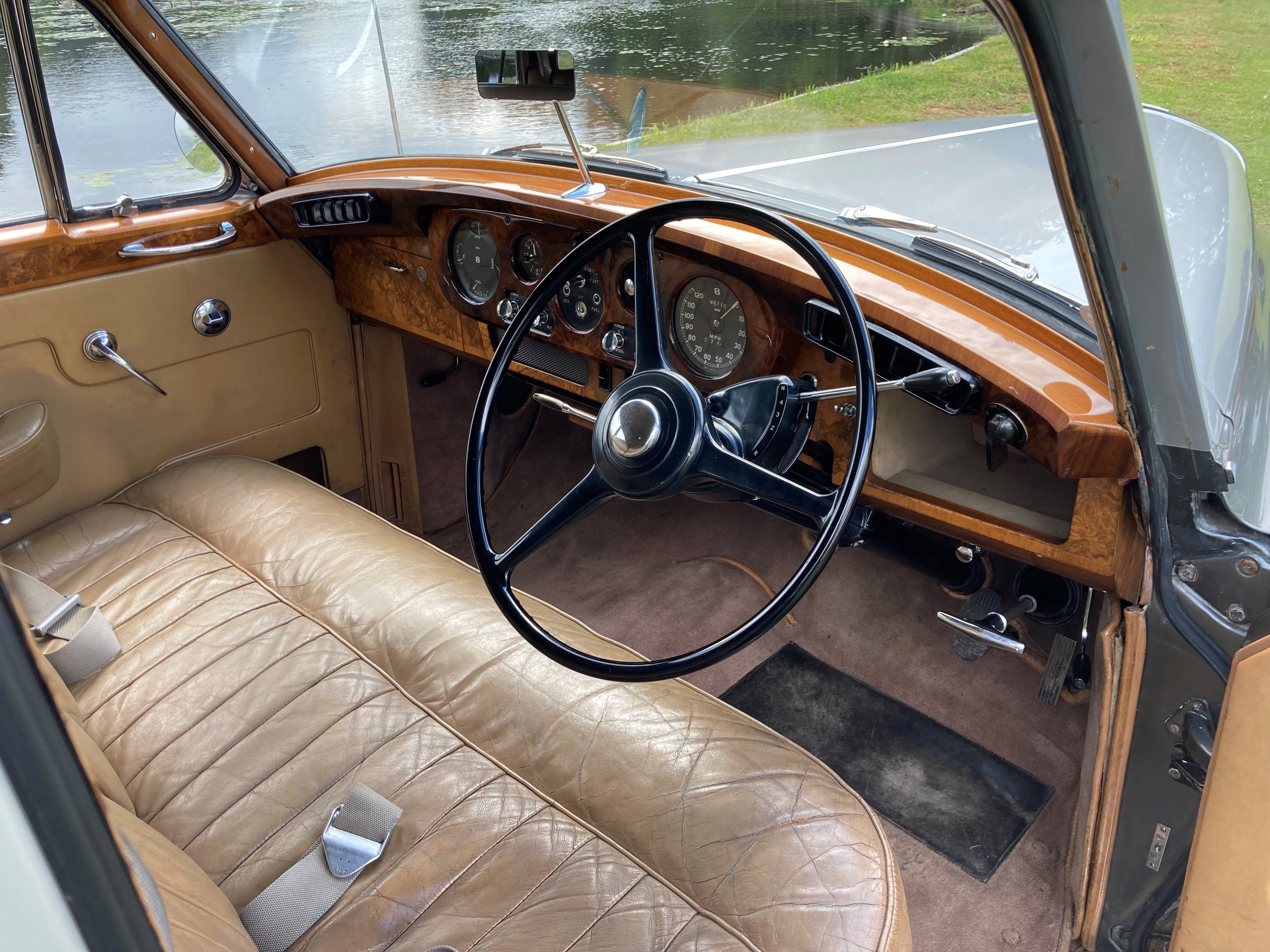 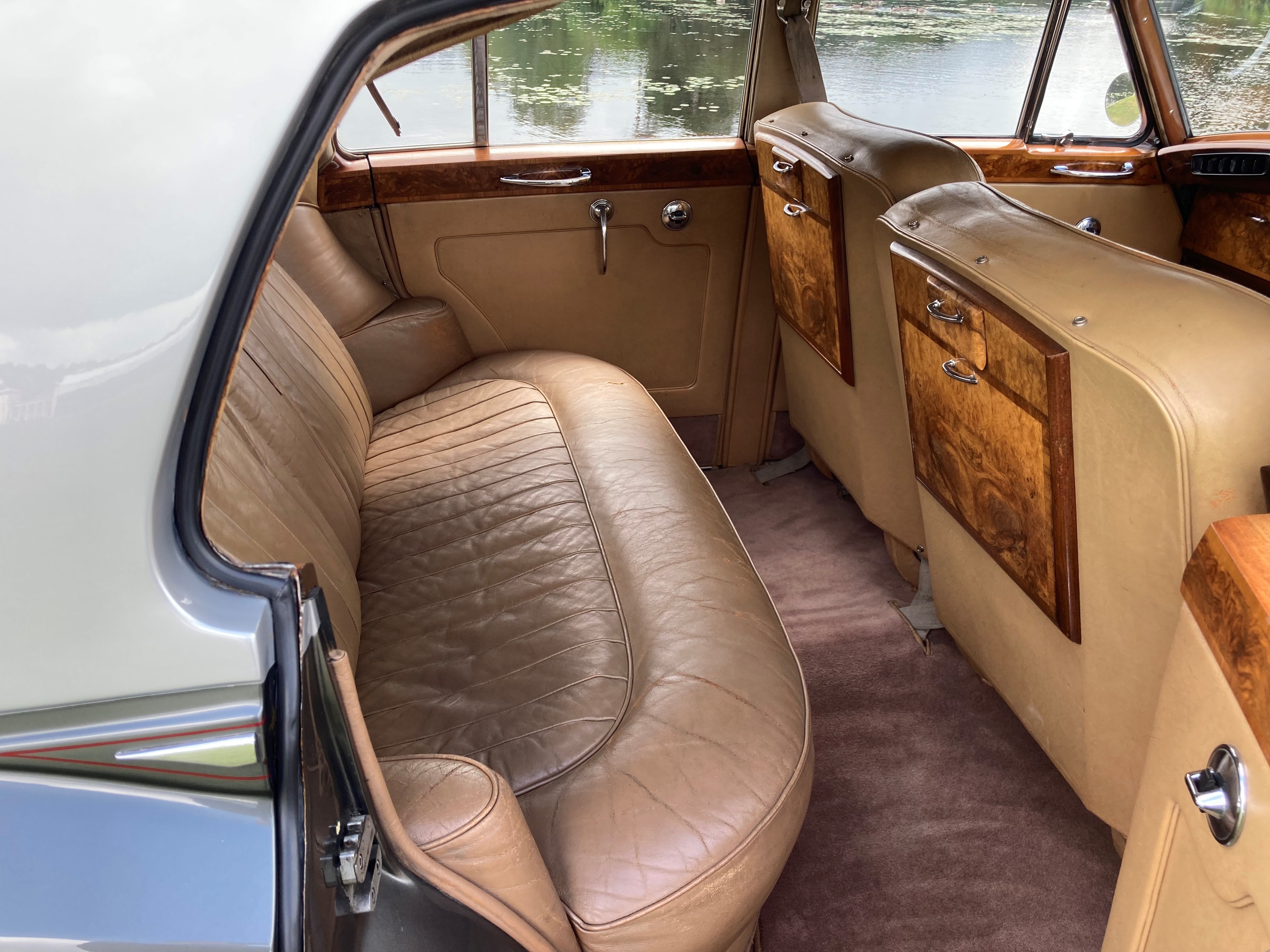 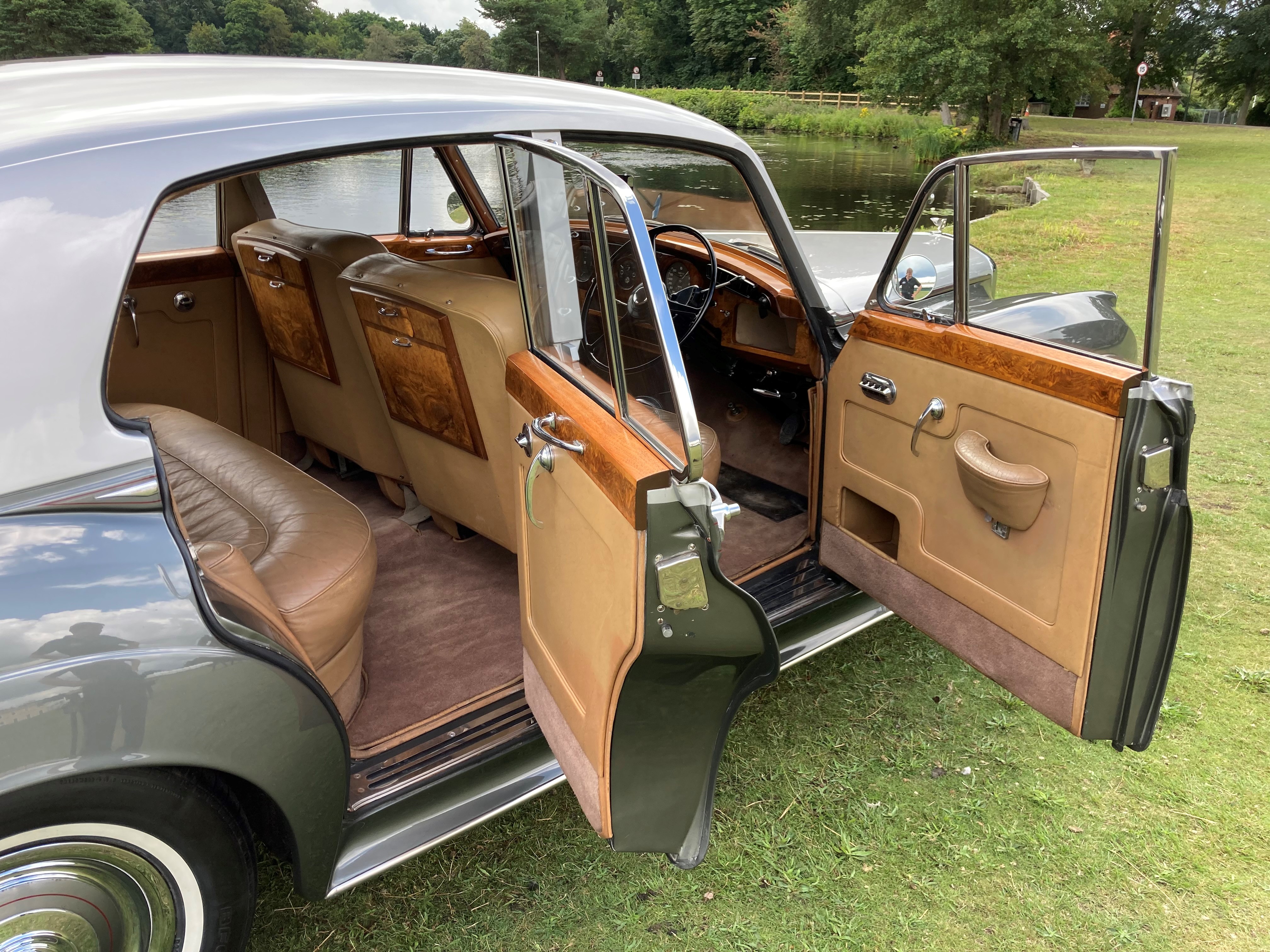 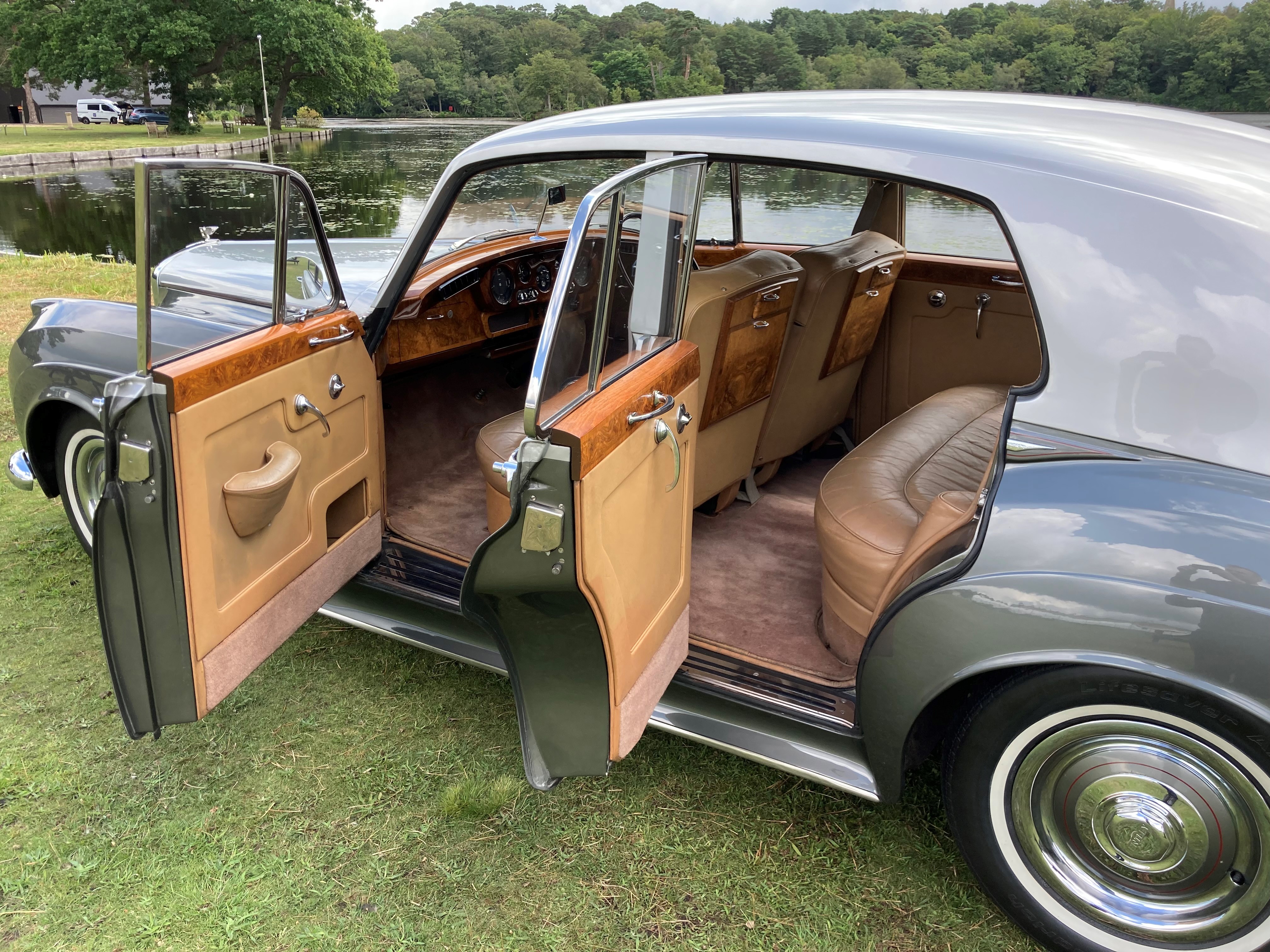 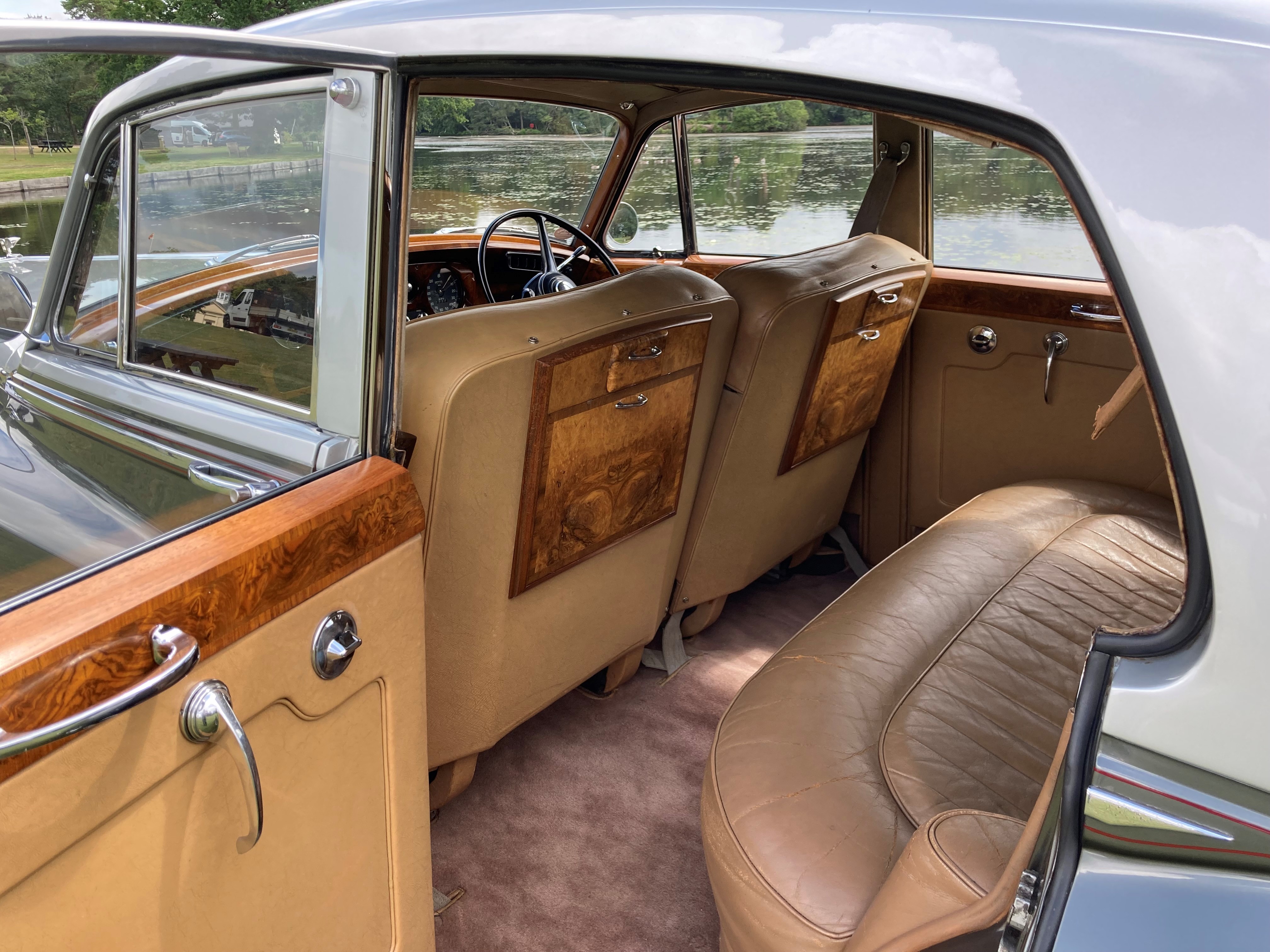 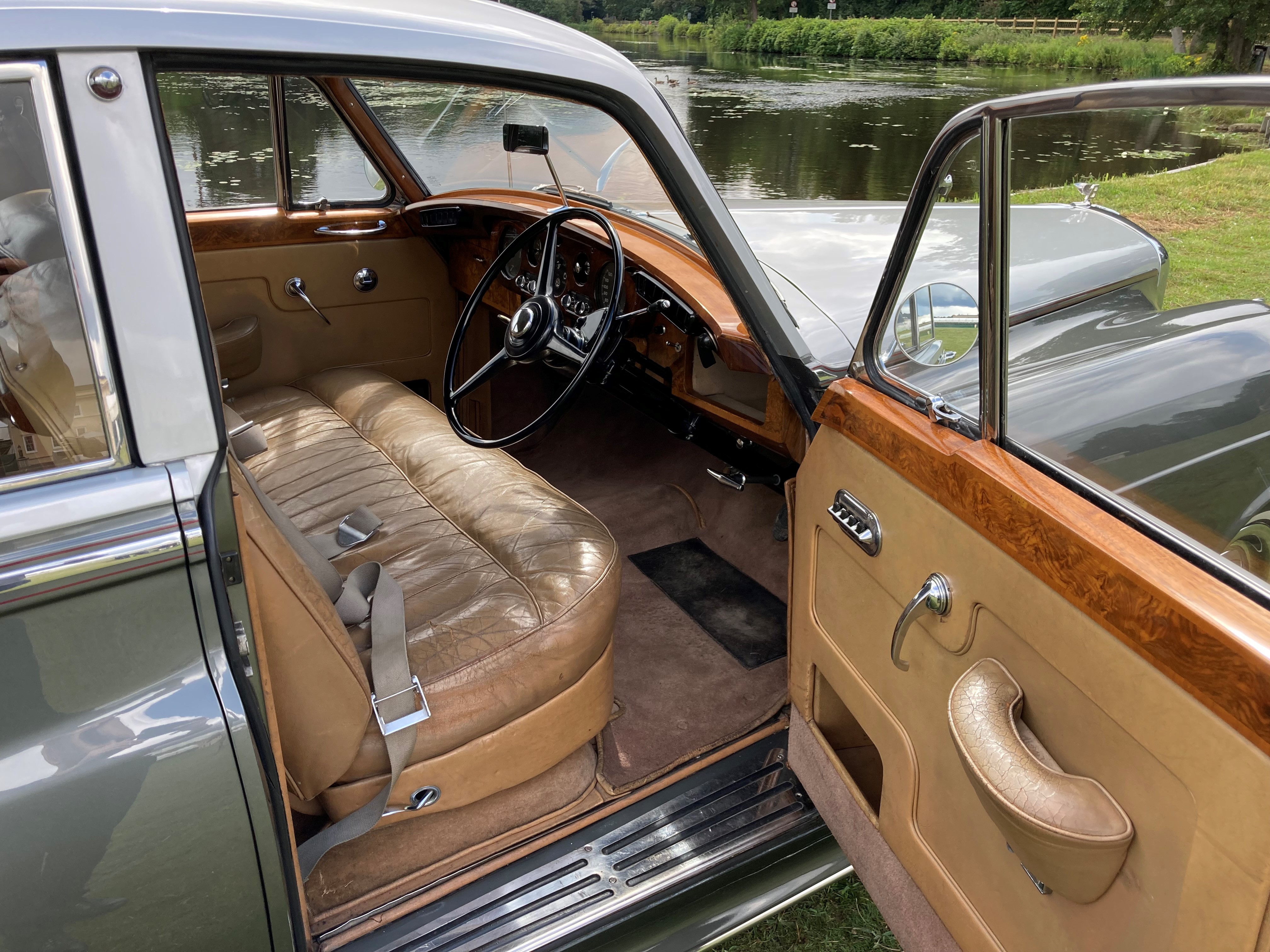 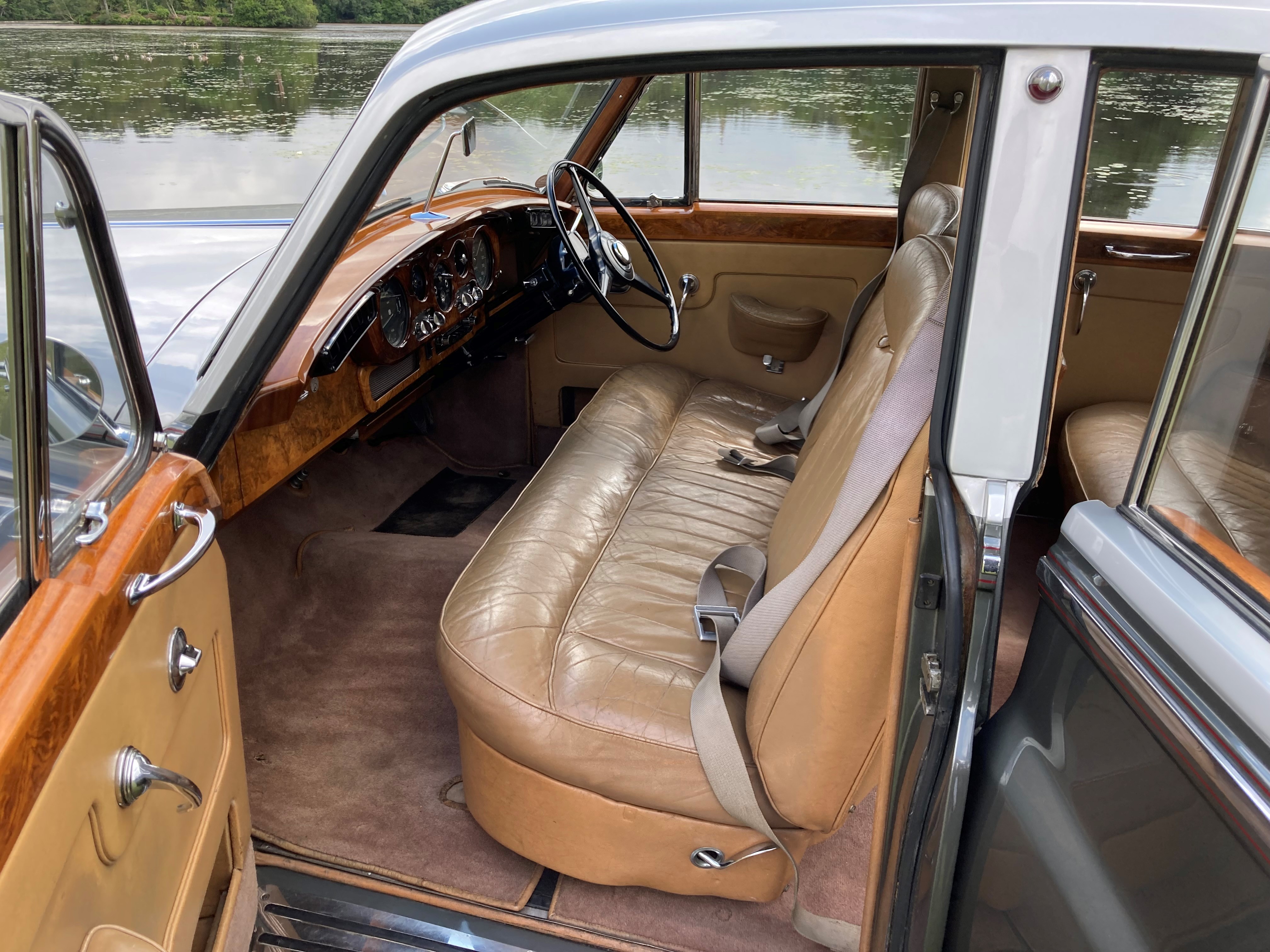 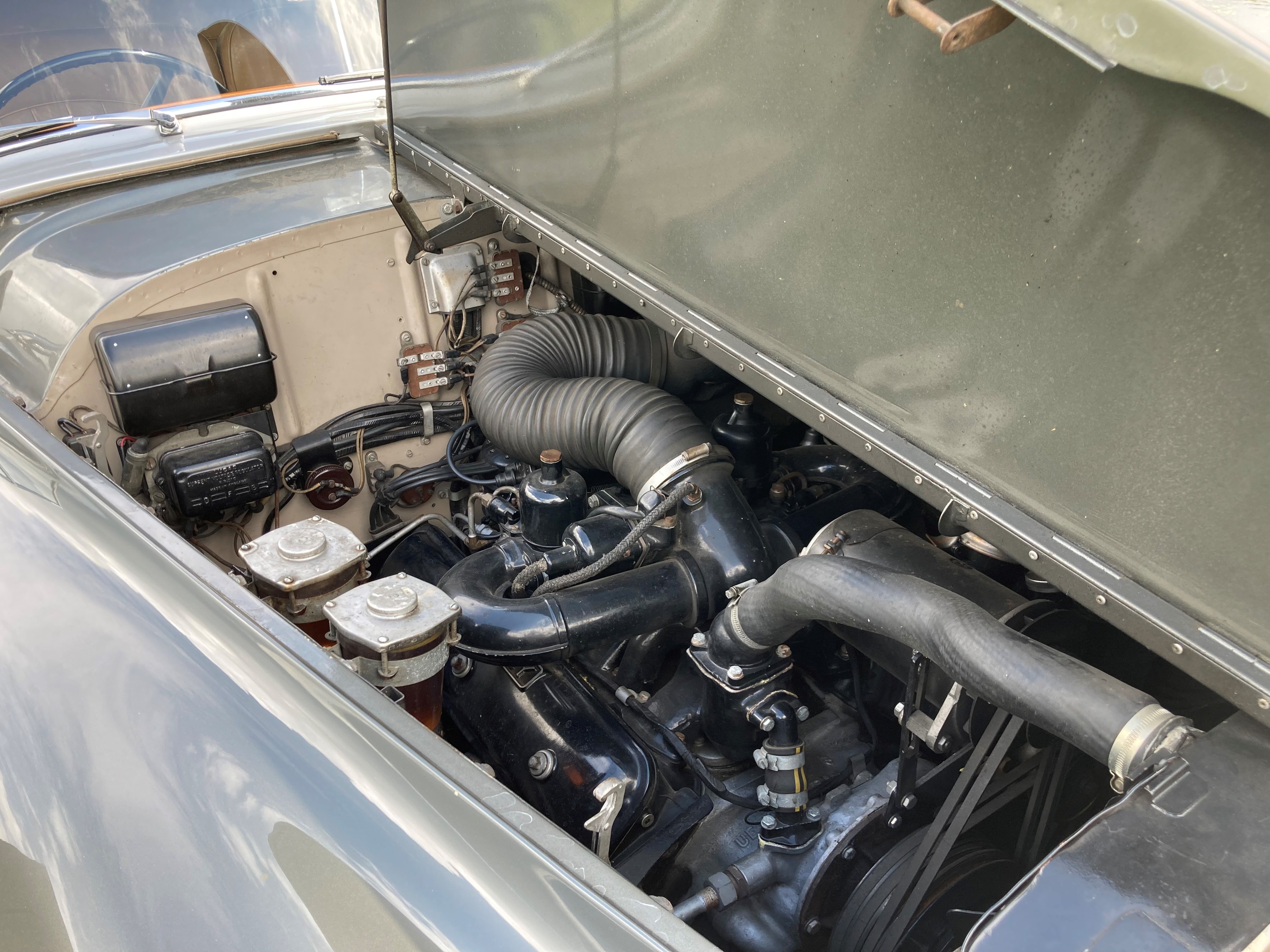 The Bentley S1 engine had effectively run its course by 1959 and could not be developed any further. The approximate 160bhp output was more than sufficient but due to pressures and competition elsewhere Rolls-Royce/Bentley sought out an improved power unit to deliver more speed whilst retaining the refined performance. The answer was a complete move away from the six-cylinder inline engine configuration, to an all new V8 engine boasting 6,230cc and an estimated 200bhp, boosting the power by nearly 25%. It had been developed at Crewe for some years prior and was an immediate success. It was constructed almost entirely in aluminium and was of a very similar weight to the S1 engine but featured hydraulic tappets to ensure quiet running. A few other mechanical aspects were modified including the braking and lubrication systems, with automatic transmission and power steering now standard fittings, making the Bentley S2 a motor car capable of far higher cruising speeds than ever before. Production of the factory Standard Steel Saloon models had been a great success on the S1 and Silver Cloud I chassis and this continued onto the second series motor cars, with approximately 1,800 Bentley S2s bodied and completed at the factory.

Chassis No B321BR was completed in the spring of 1960 and supplied by Jack Barclay Ltd to its first owner Mr H.E.Kreuzer. It was originally ordered in Black Pearl with a tan leather interior. The car then changed hands in 1972 when purchased by Mr L.S.Wheeler, in 1992 when purchased by Dr John Miles Kingsmill-Moore and then again time in 2001. Since then Chassis No B321BR has been supplied by Frank Dale & Stepsons. The history file is extensive, detailing the maintenance and improvements made dating back to the early 1970’s. During the 1990’s the coachwork was restored and repainted in shell over Tudor grey, the woodwork was also restored. The original interior from 1960 remains in a charmingly patinated condition. The mechanical history is extensive, with several invoices from noted Rolls-Royce and Bentley specialists present in the cars file. It comes complete with its small tools.