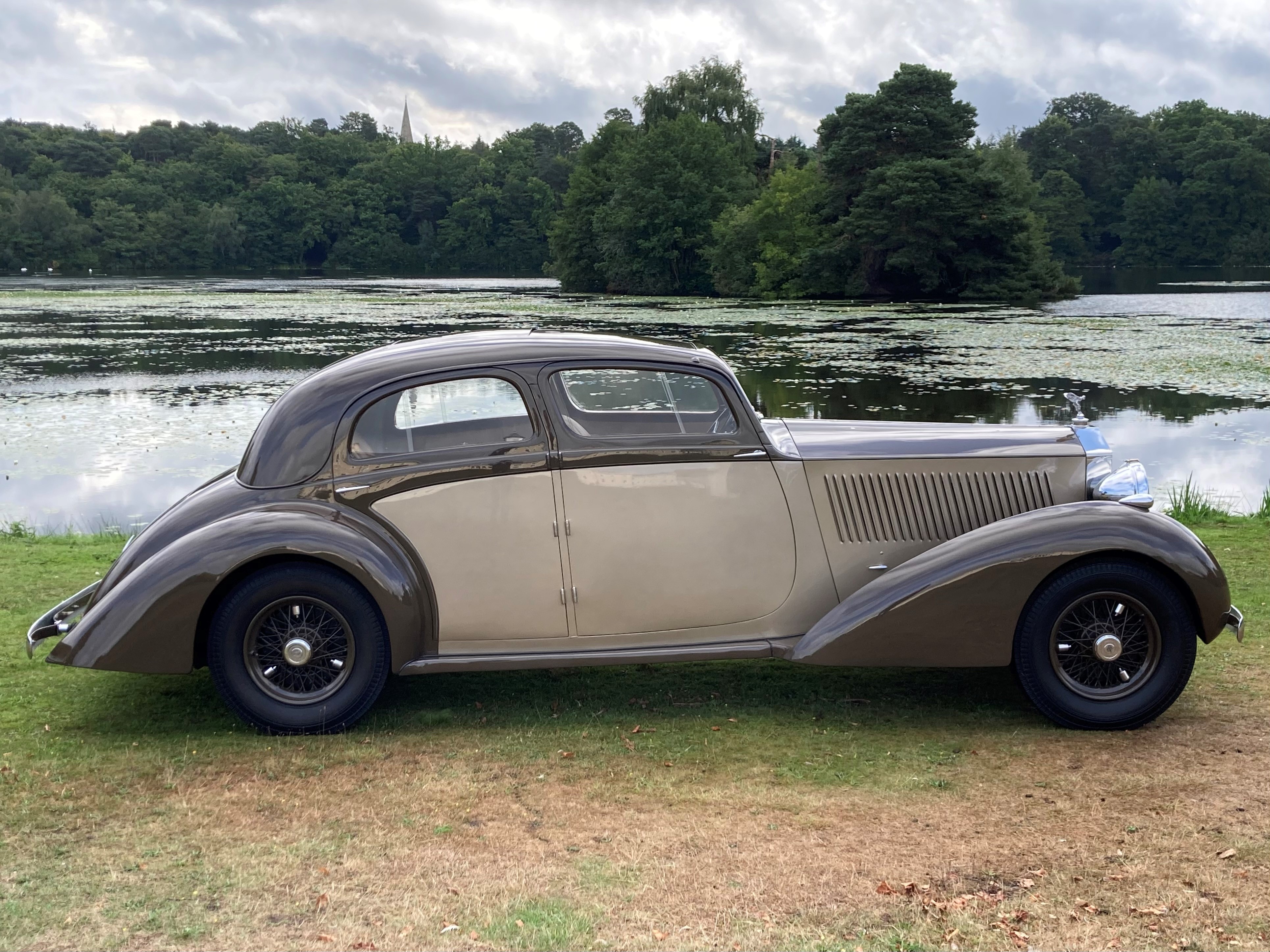 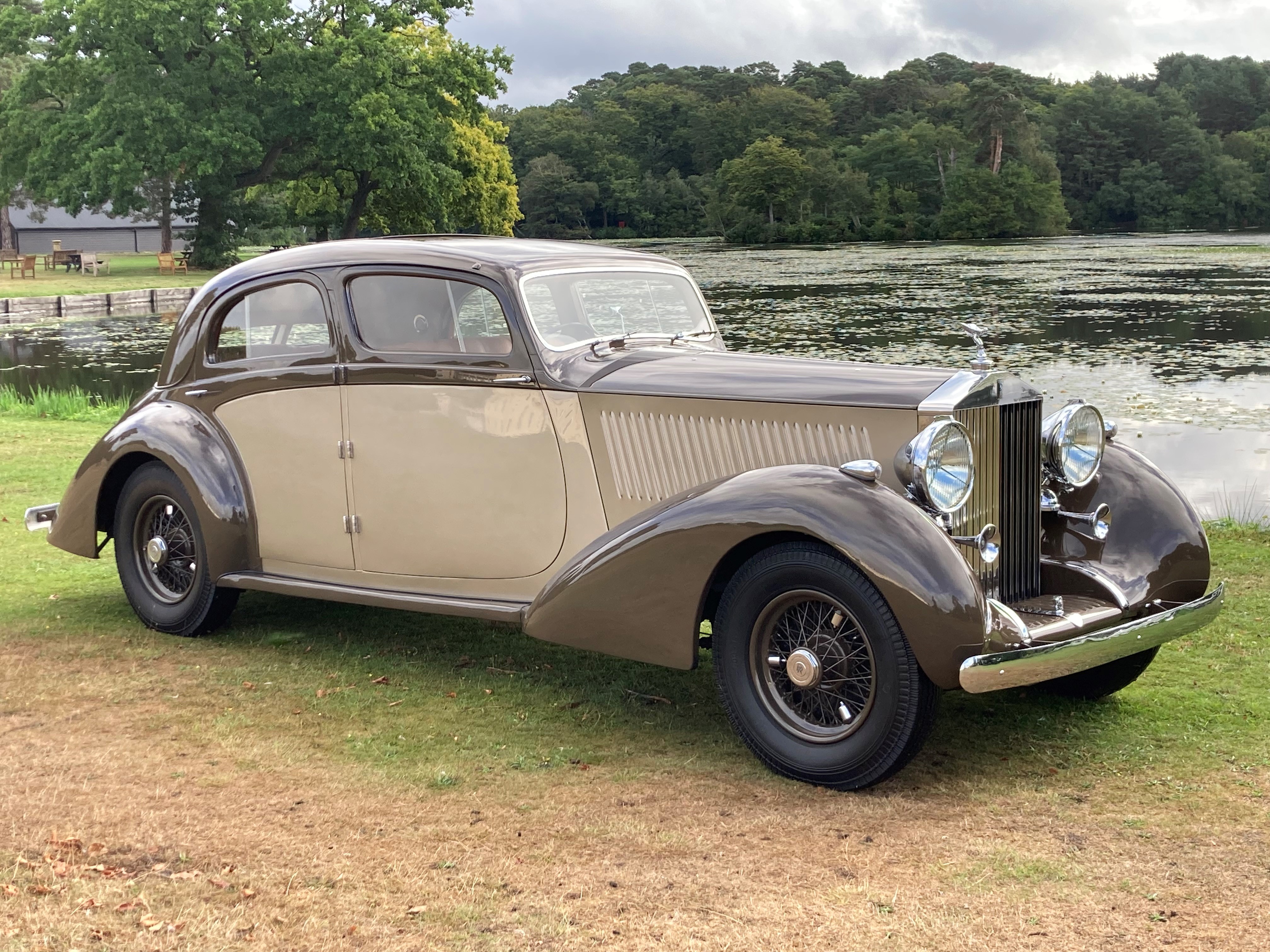 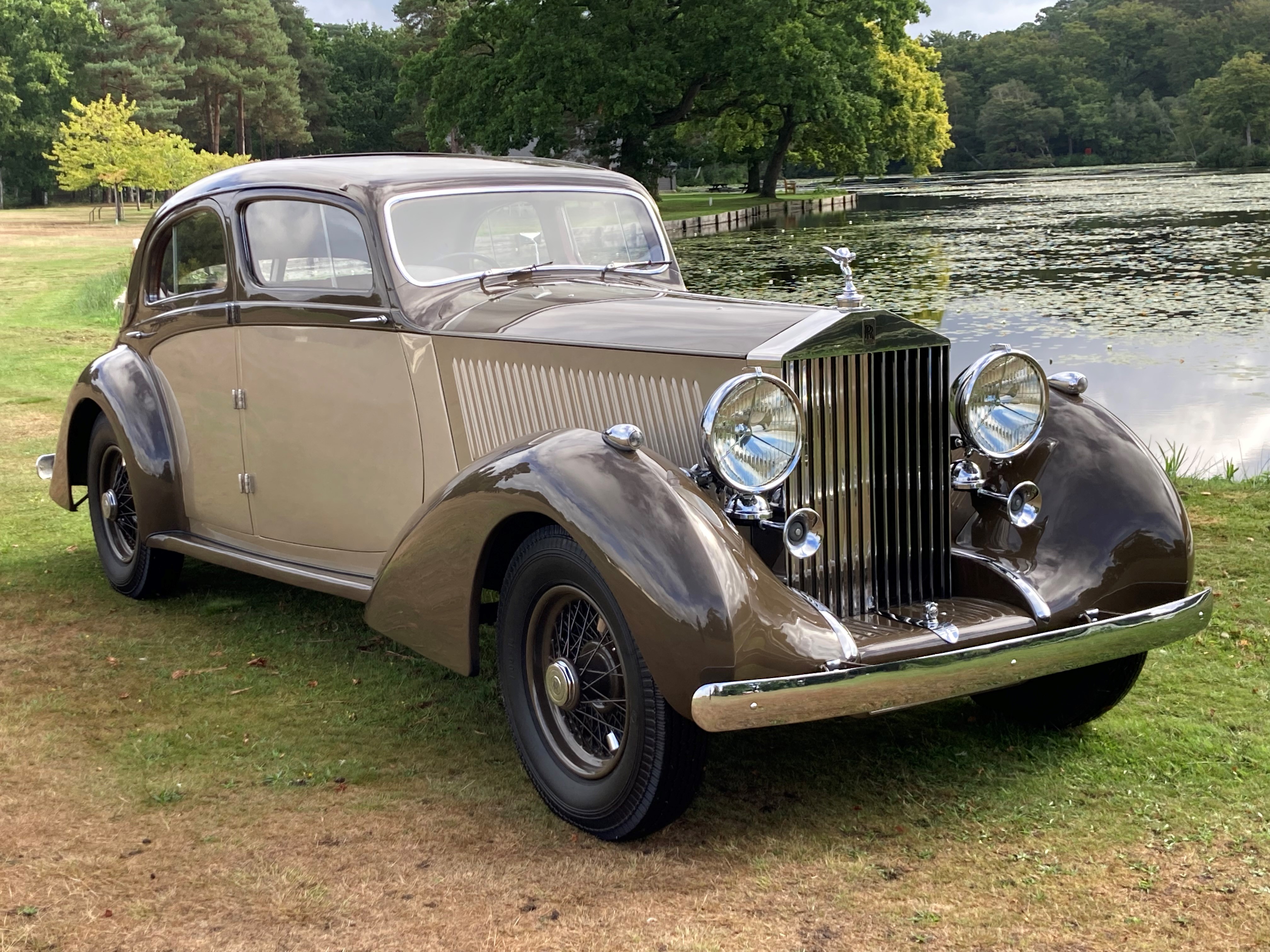 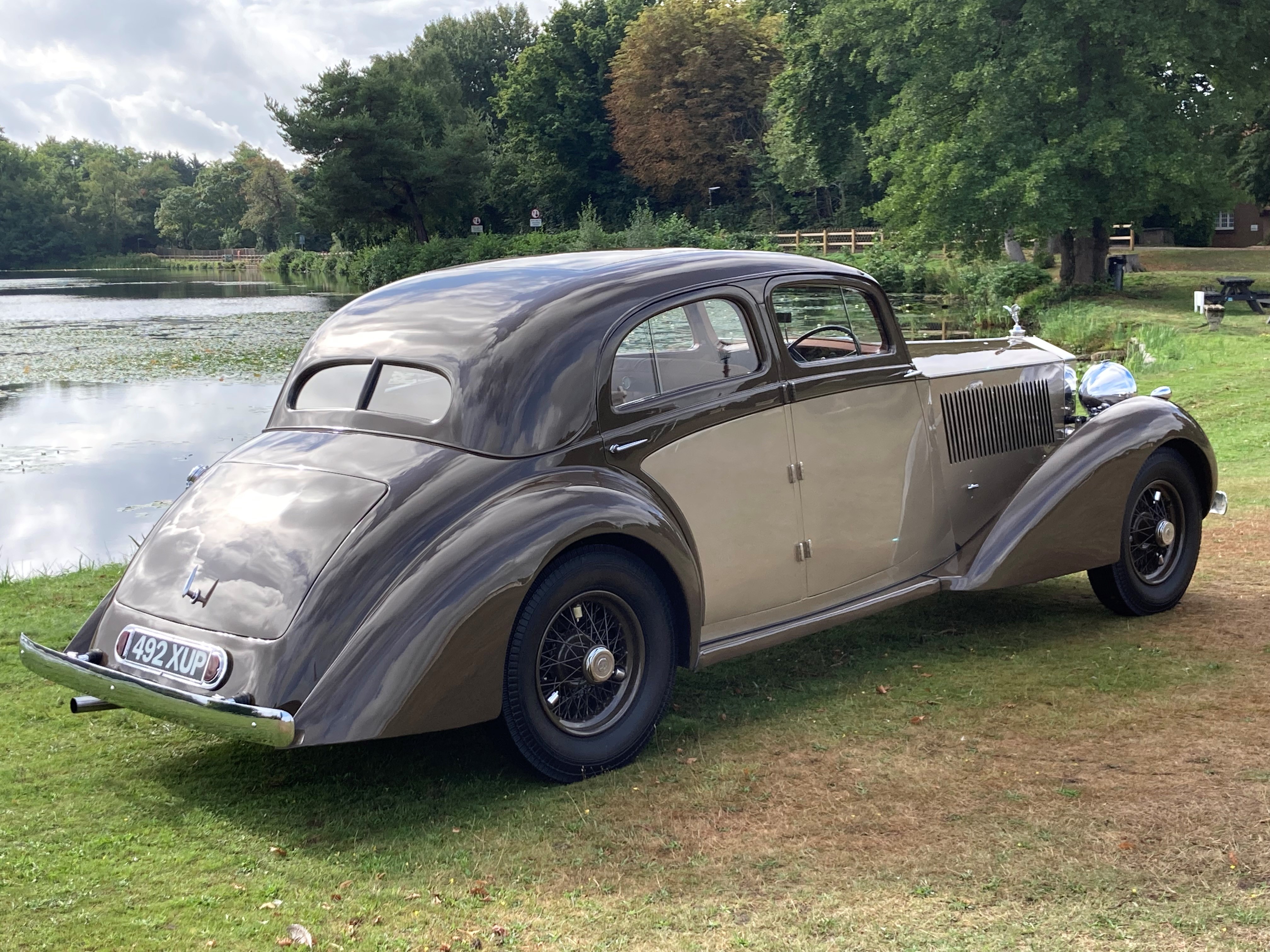 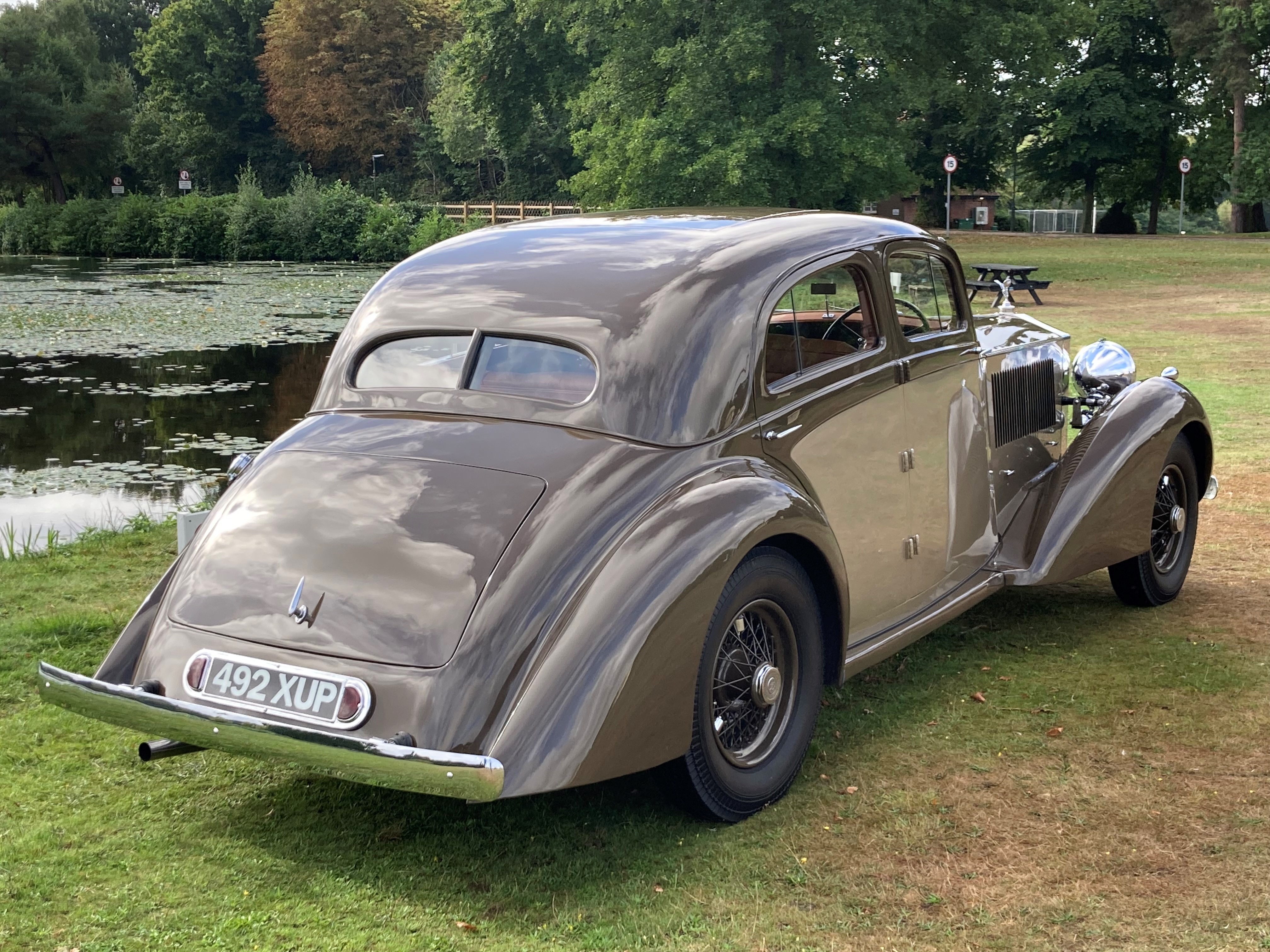 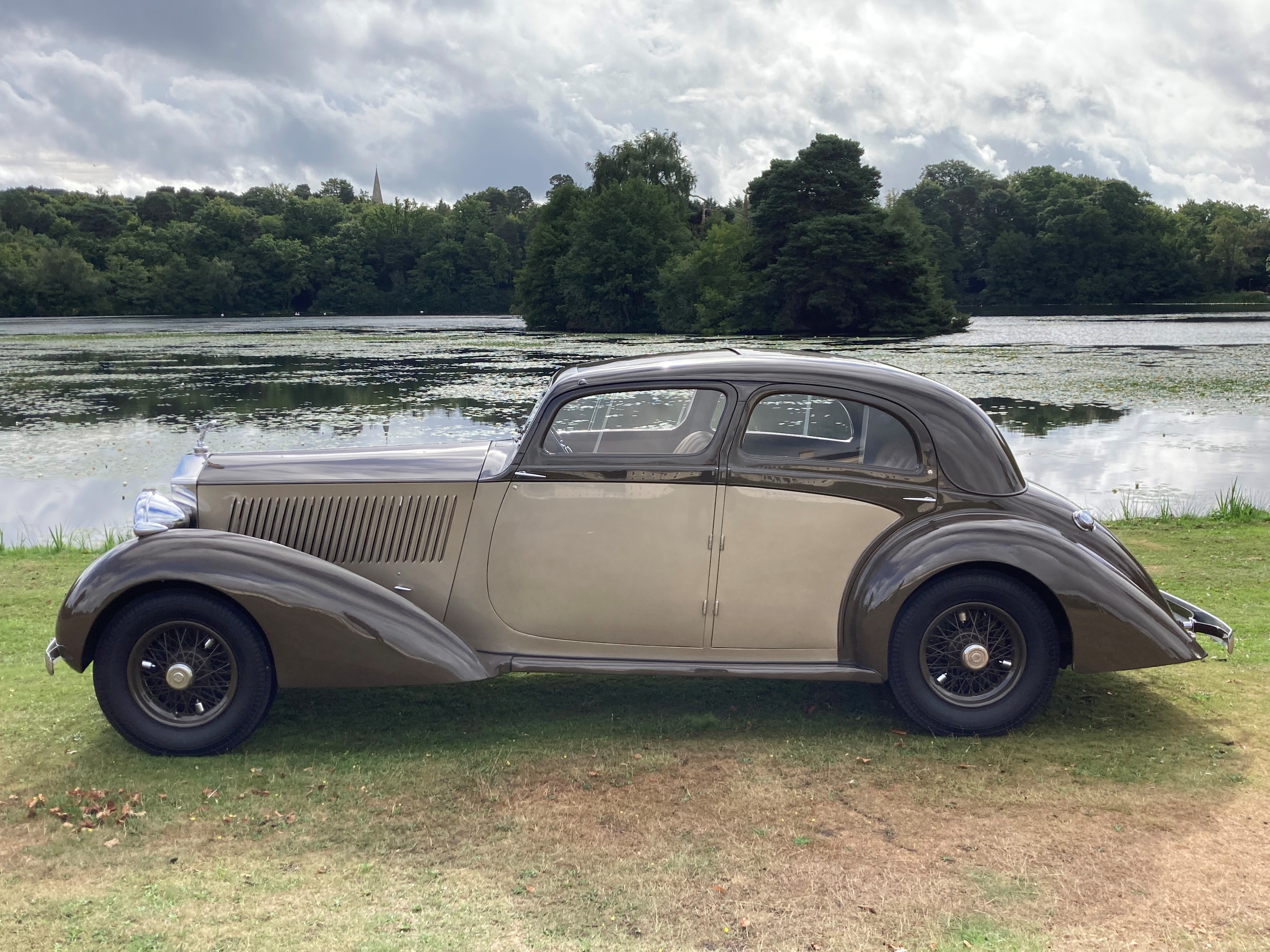 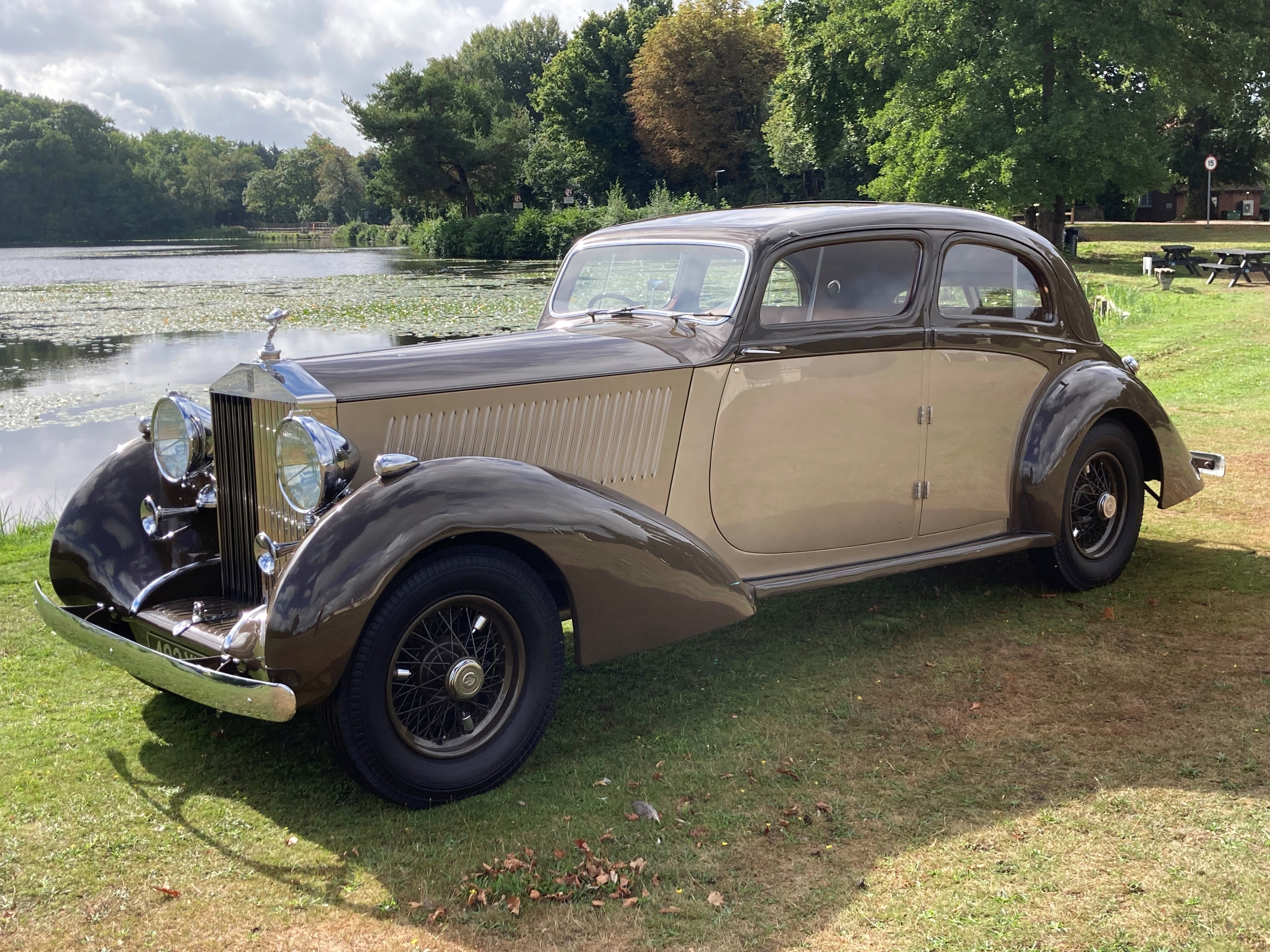 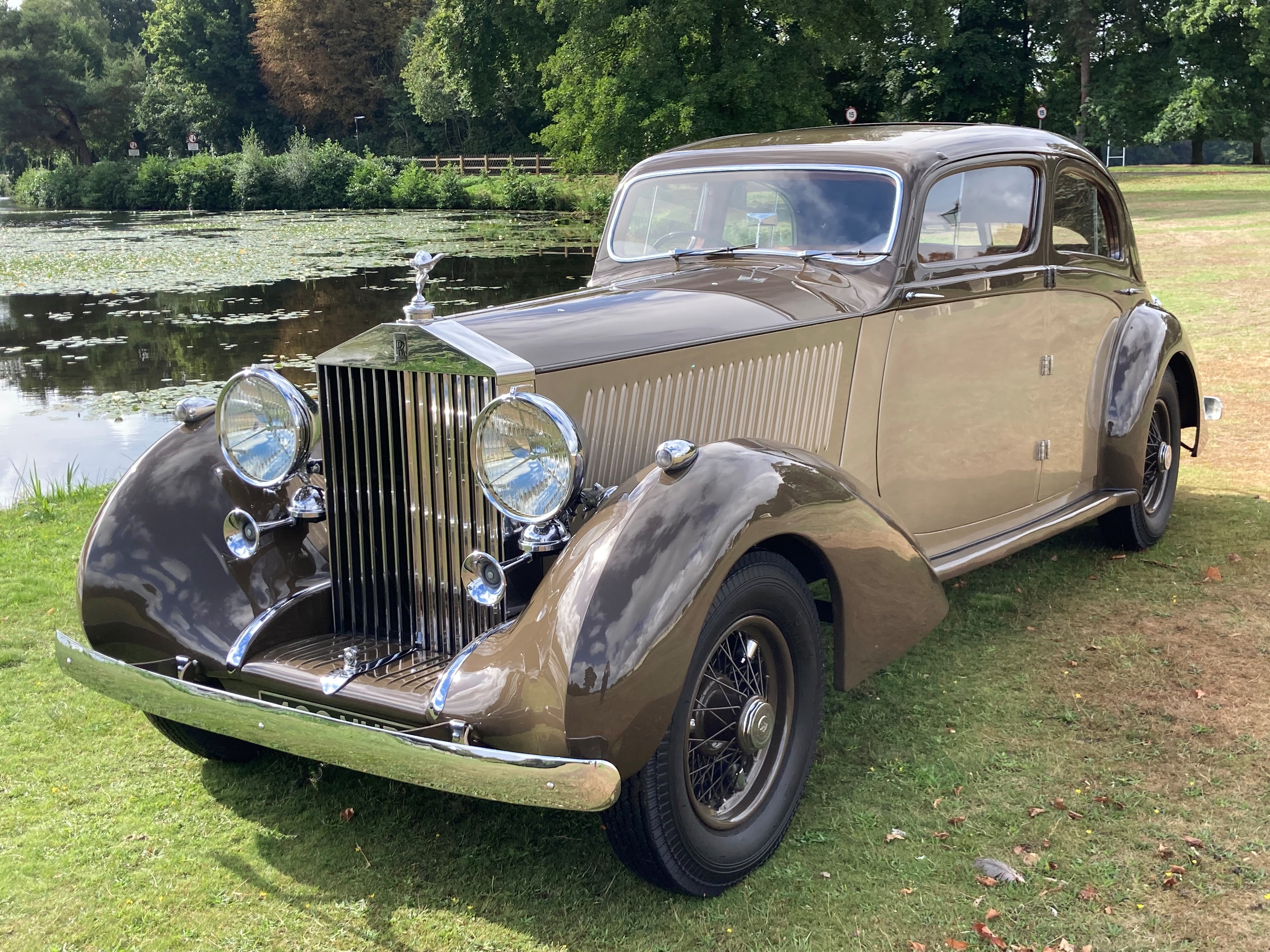 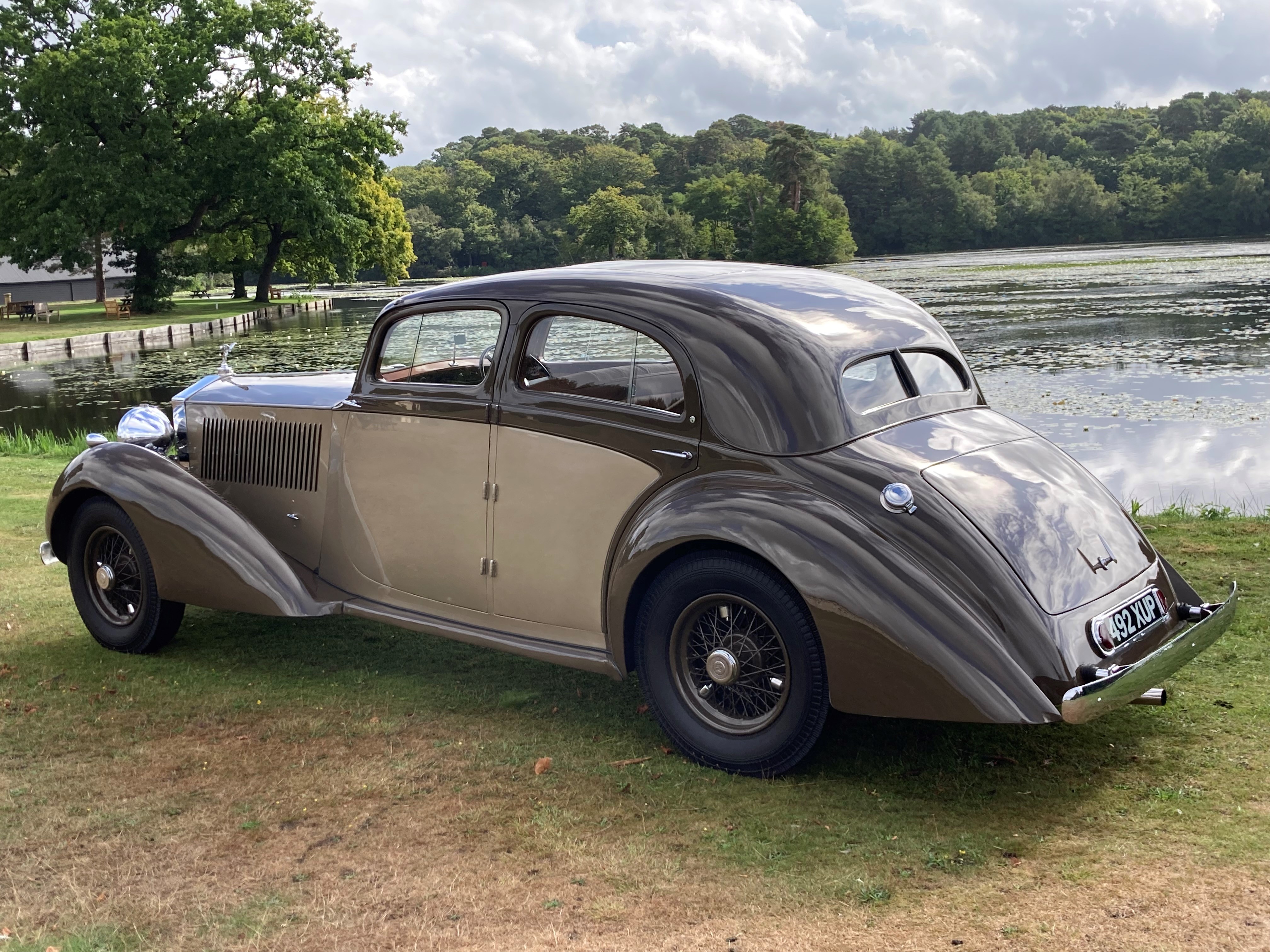 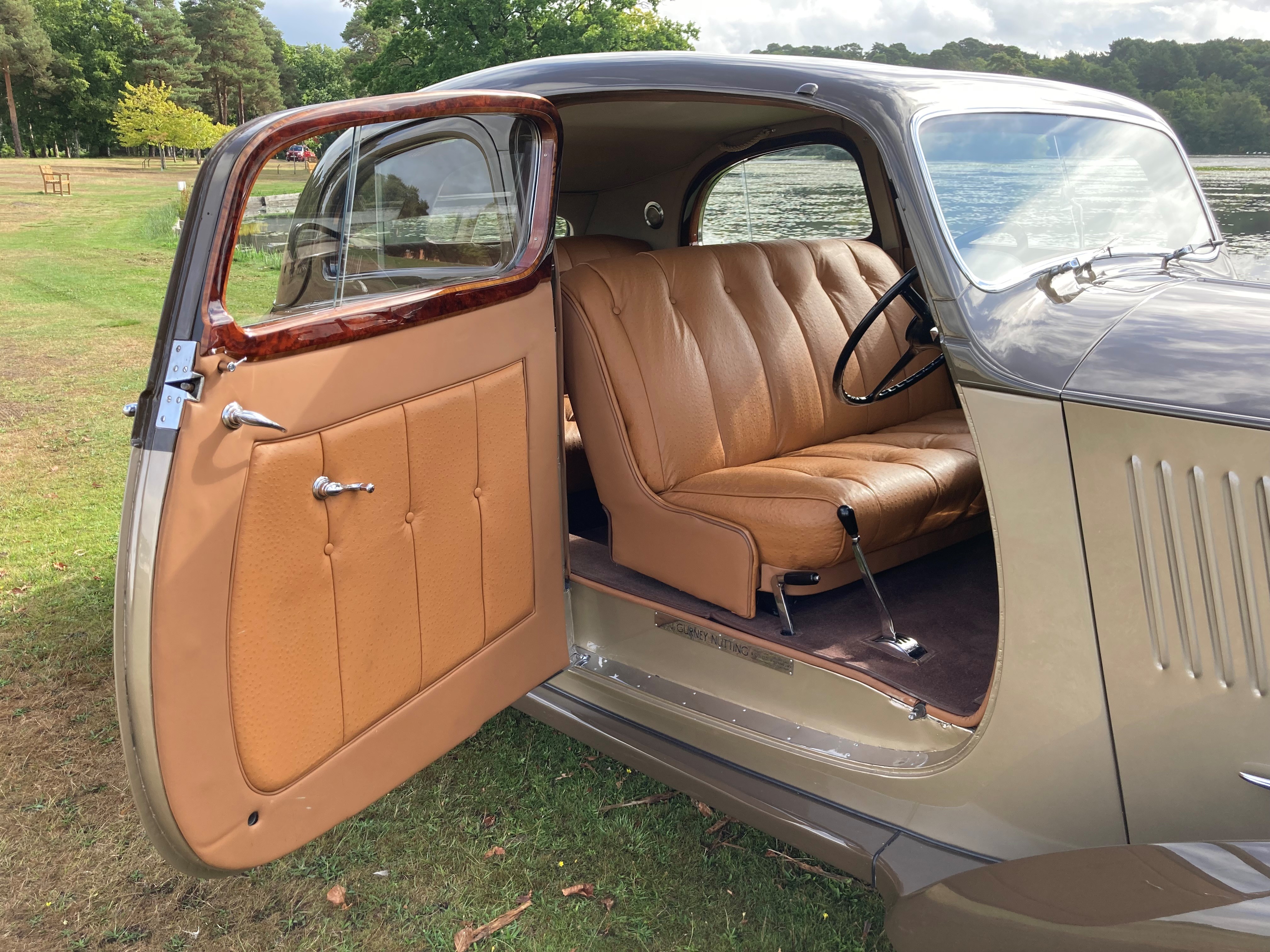 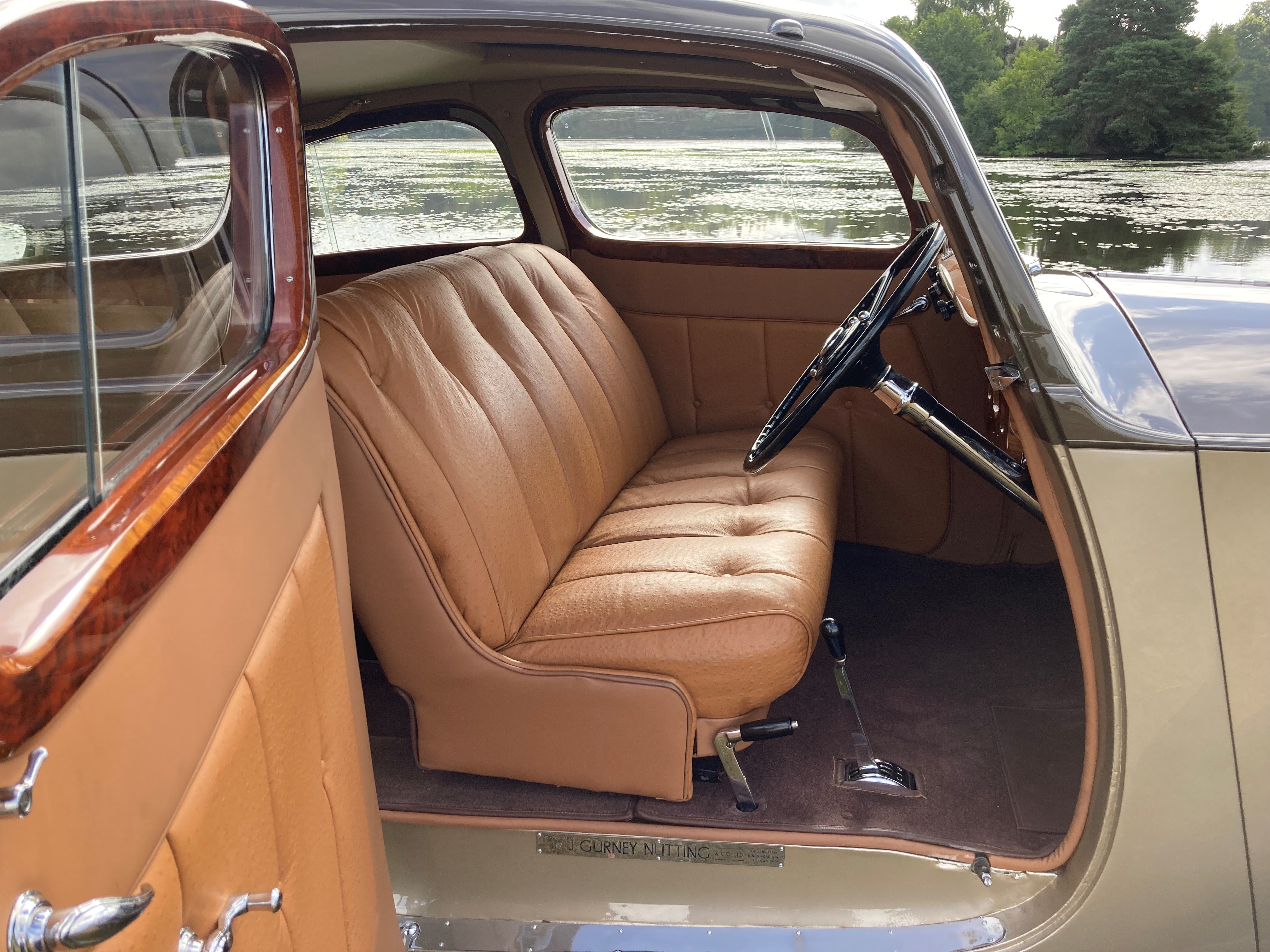 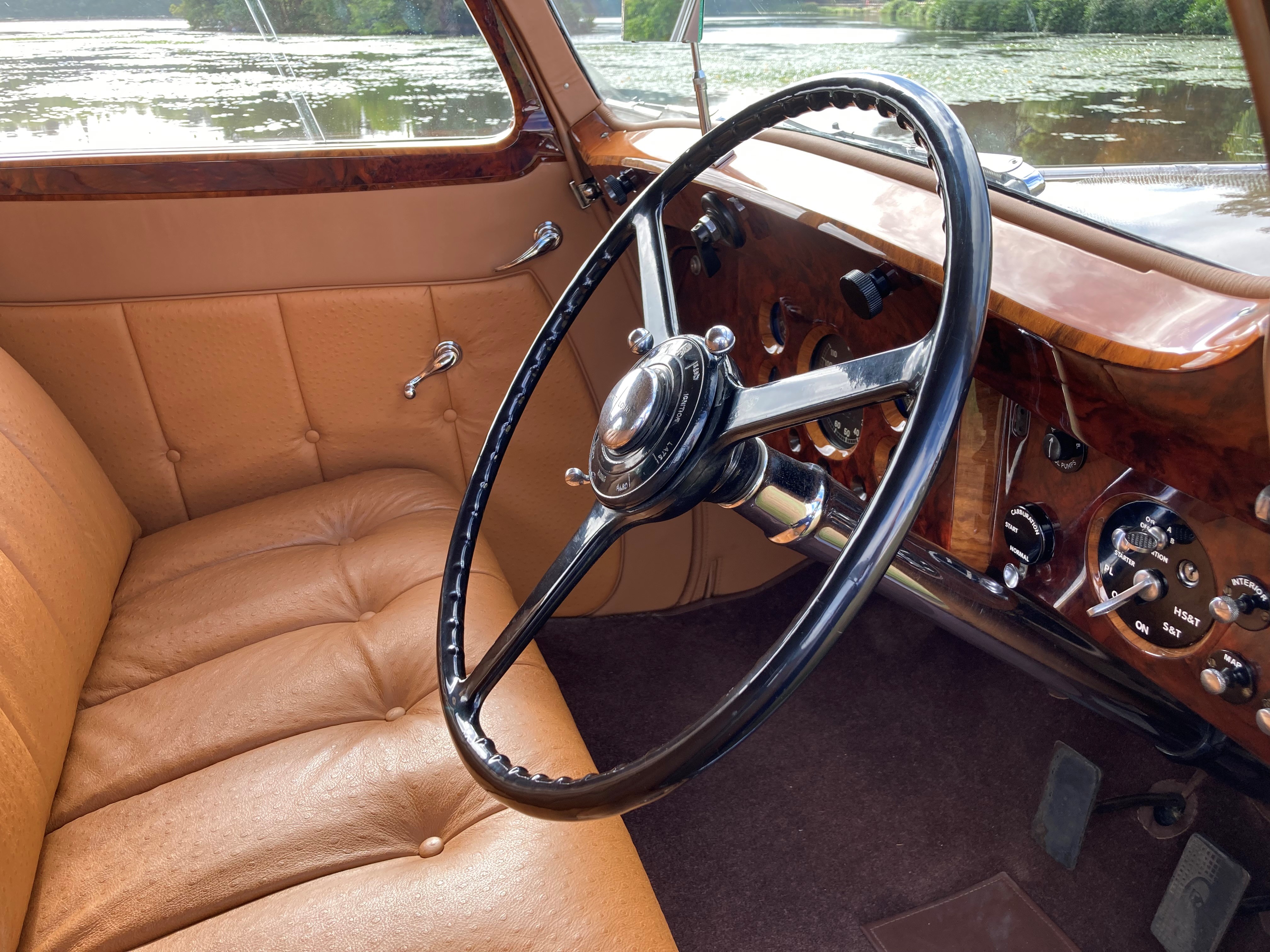 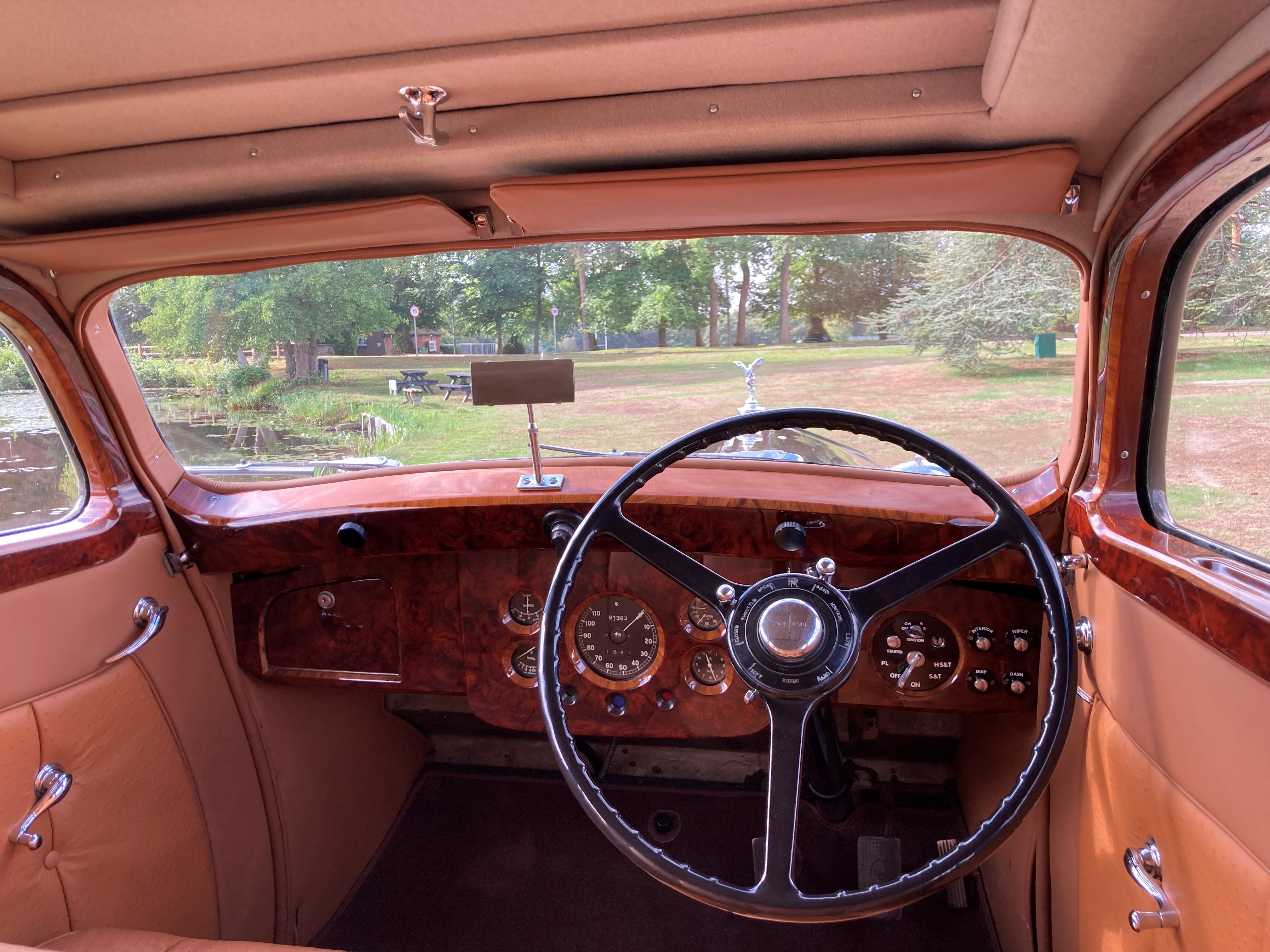 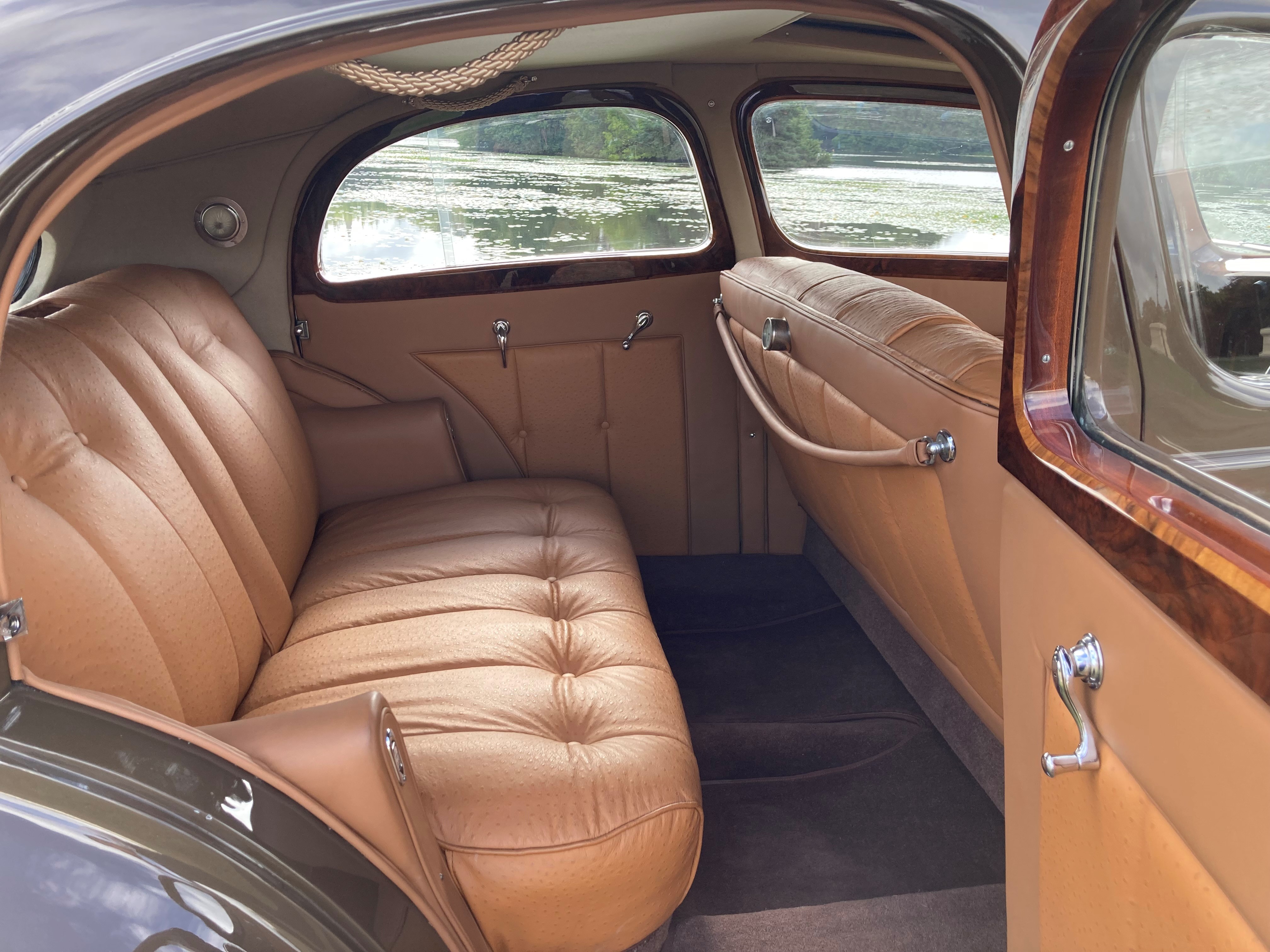 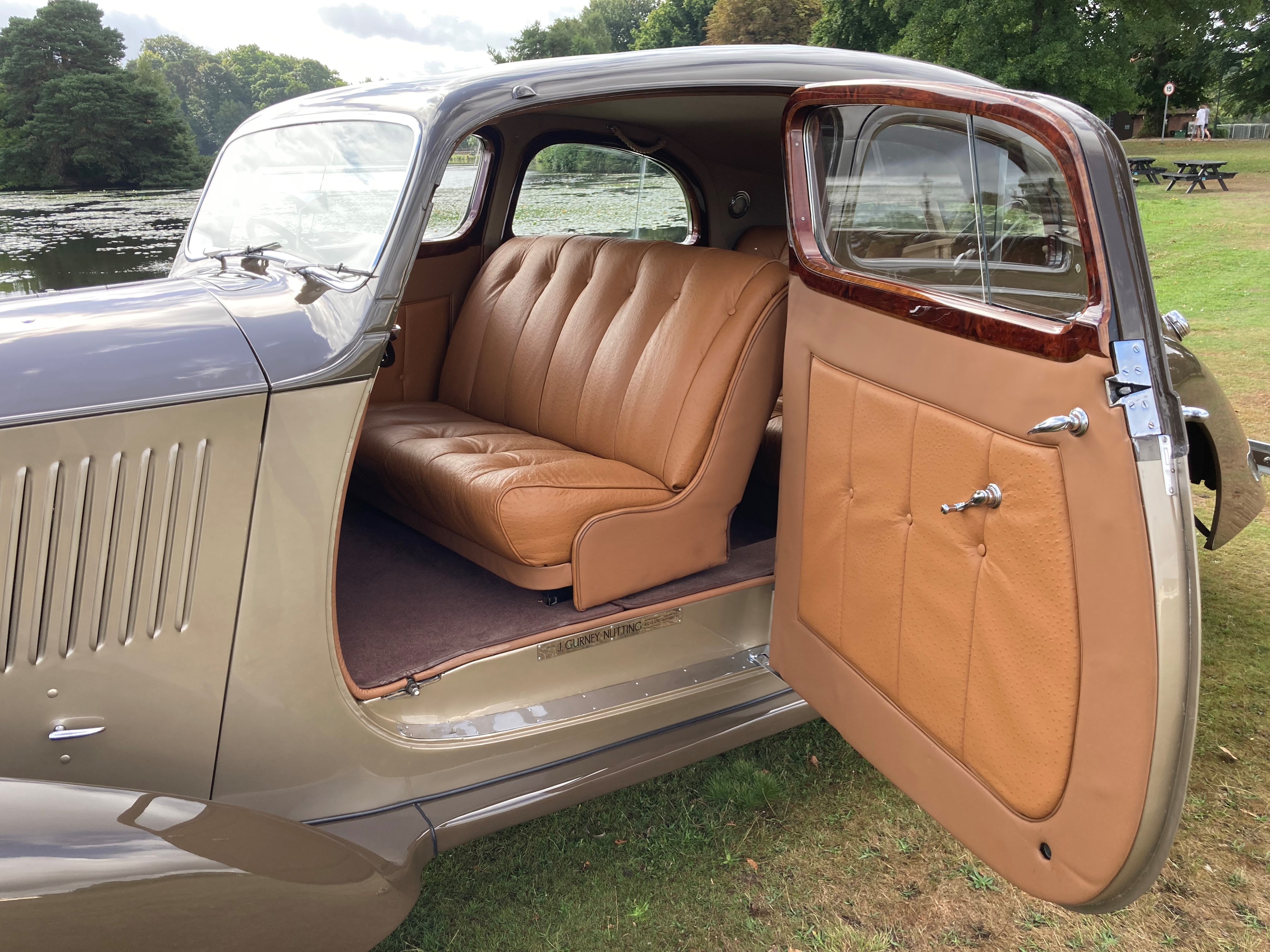 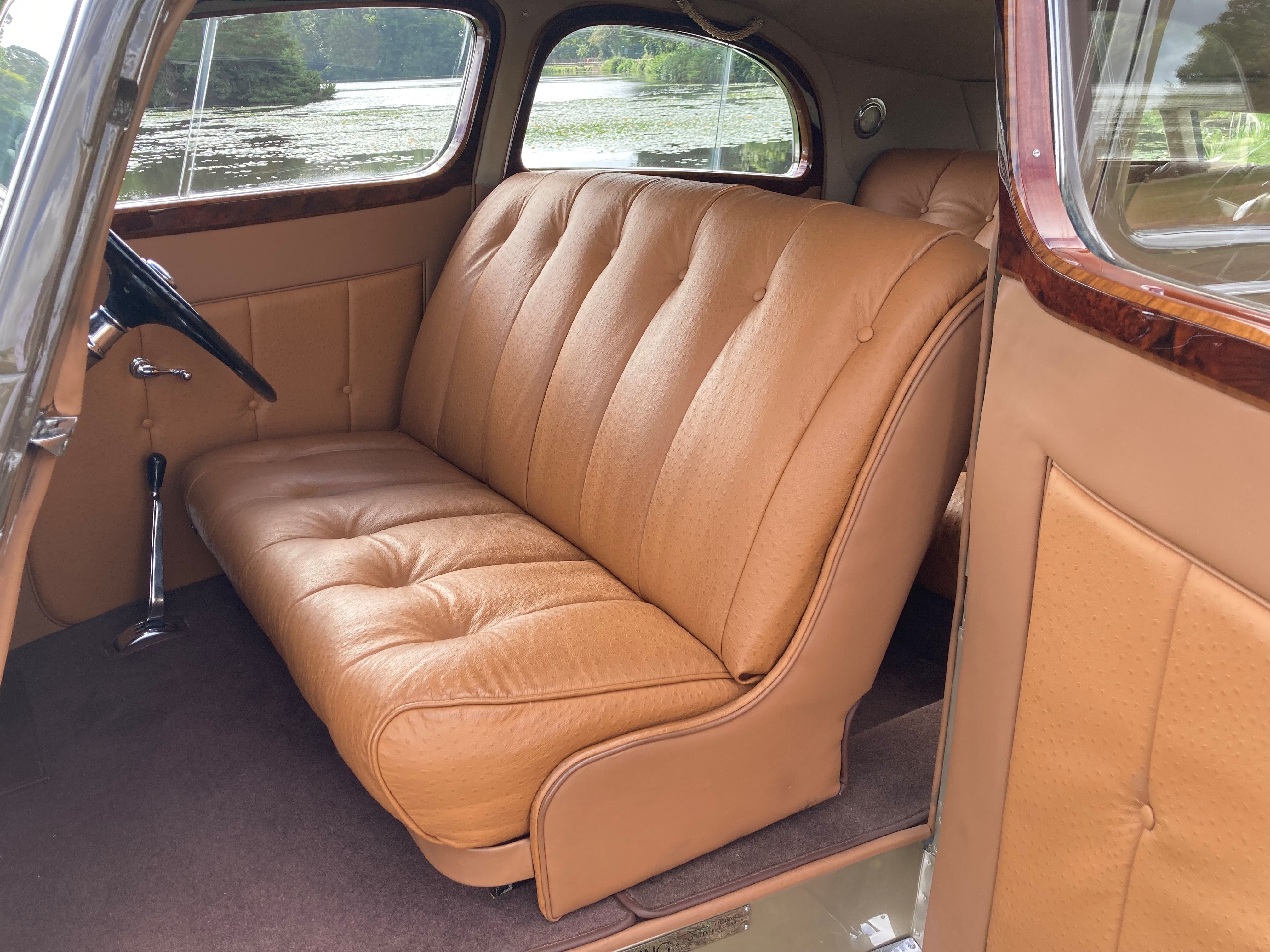 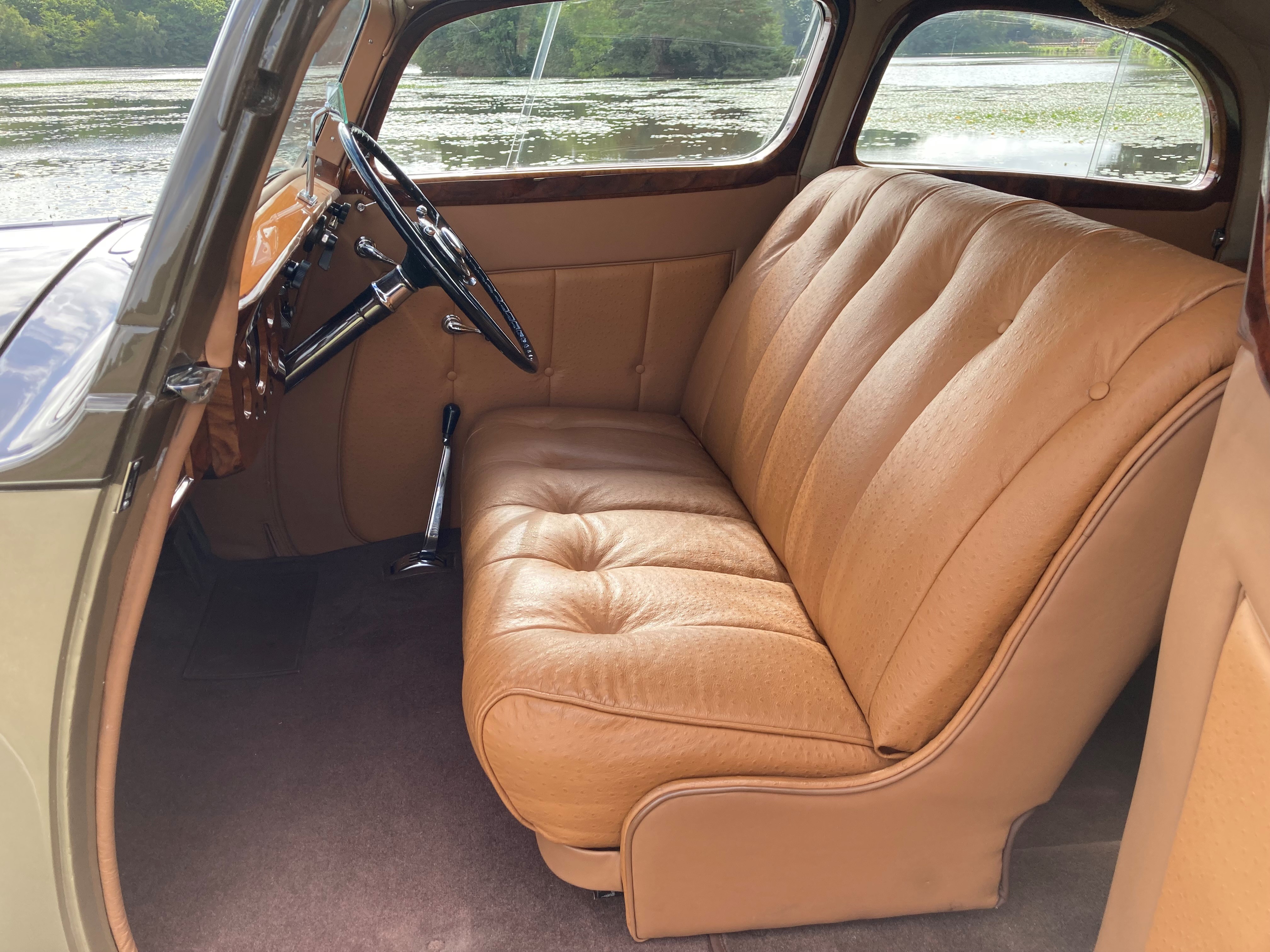 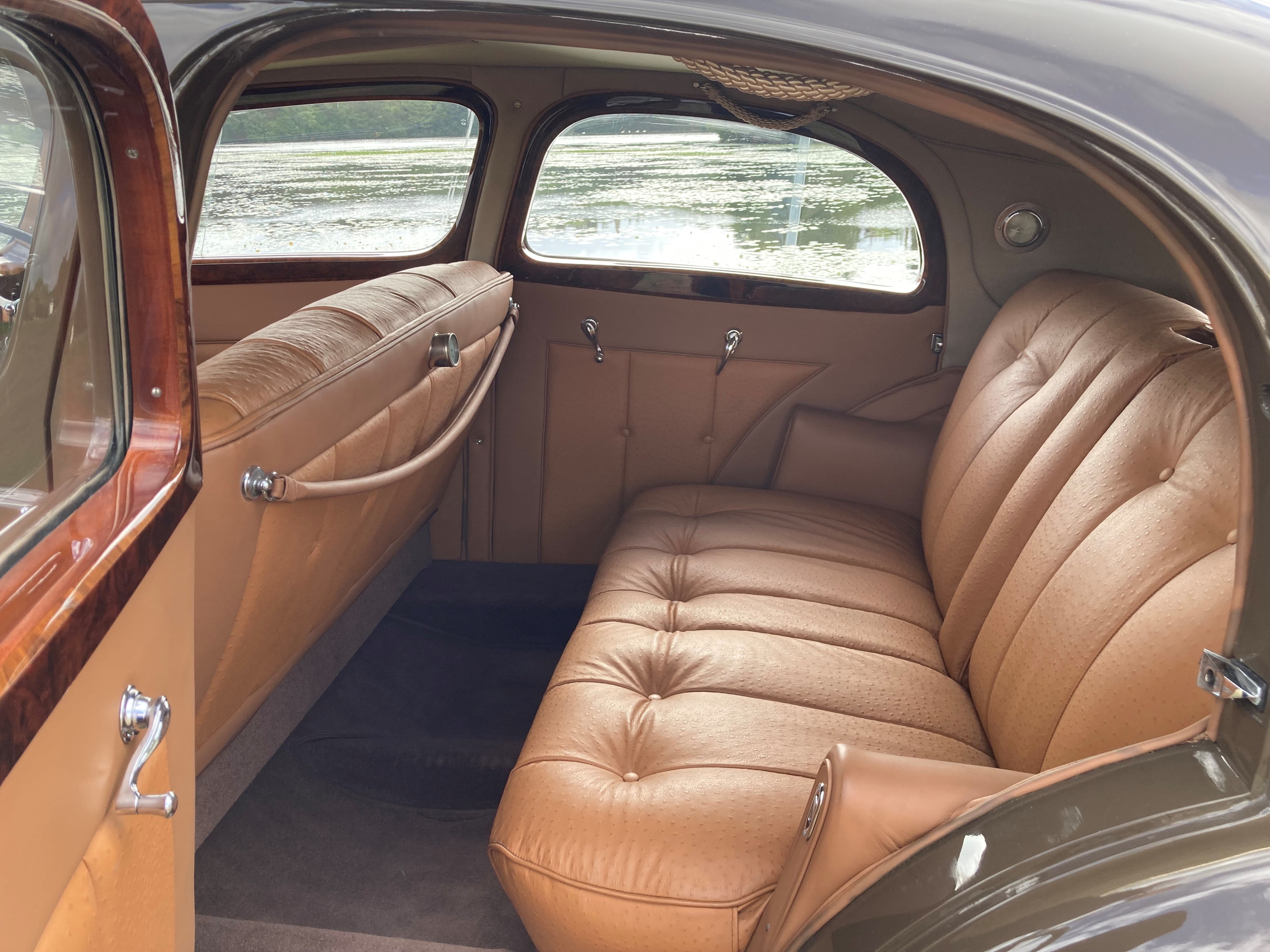 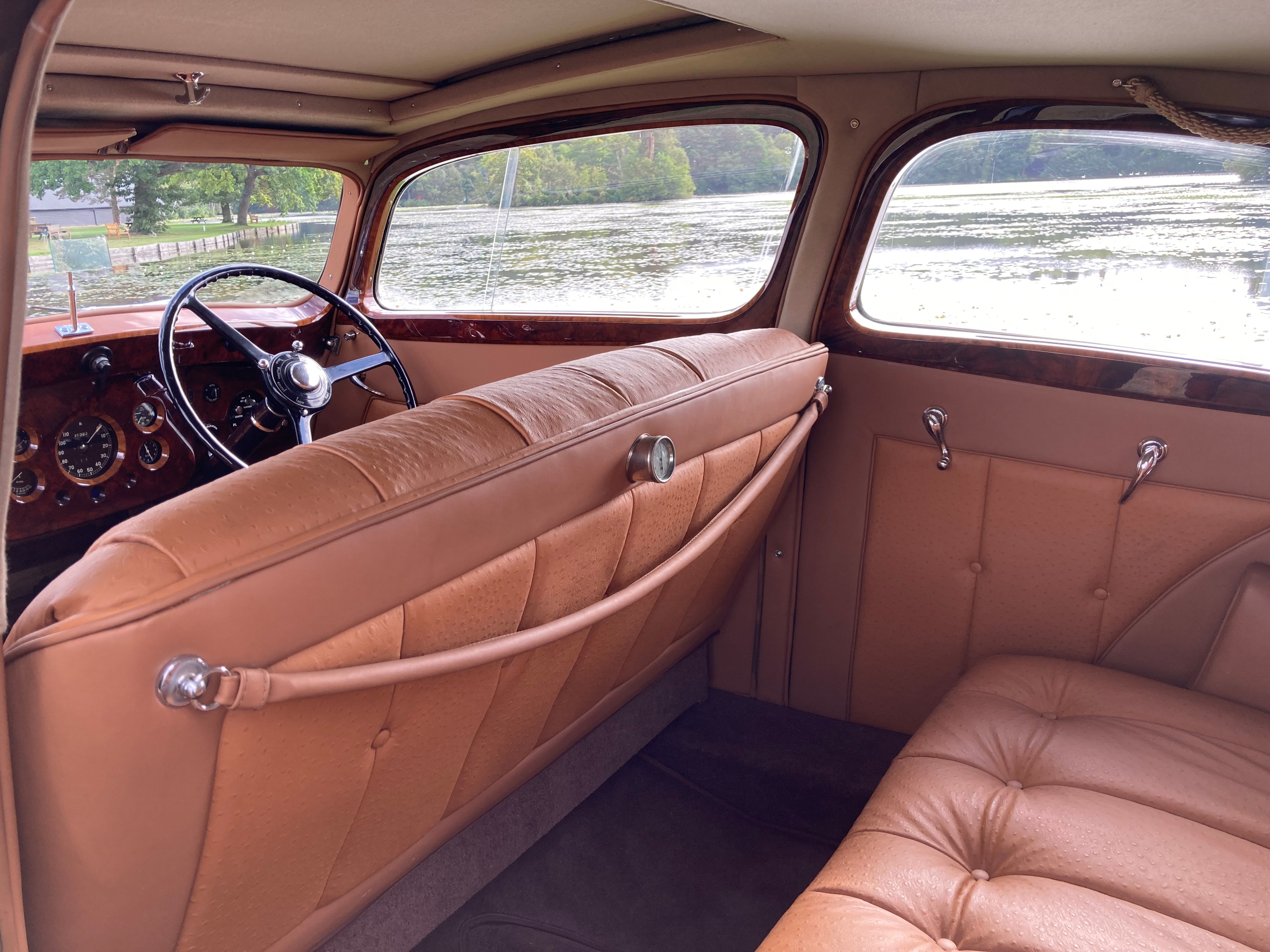 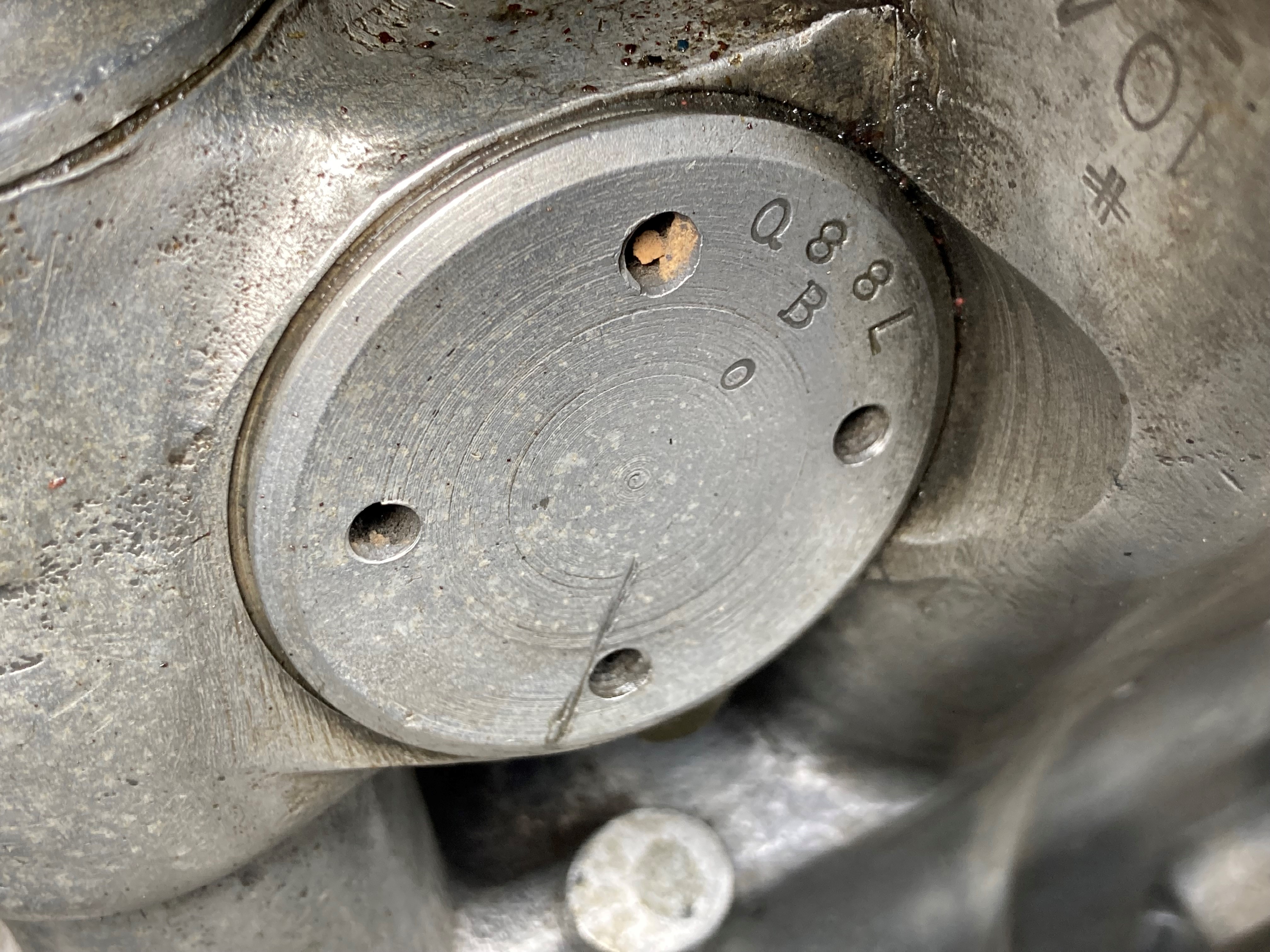 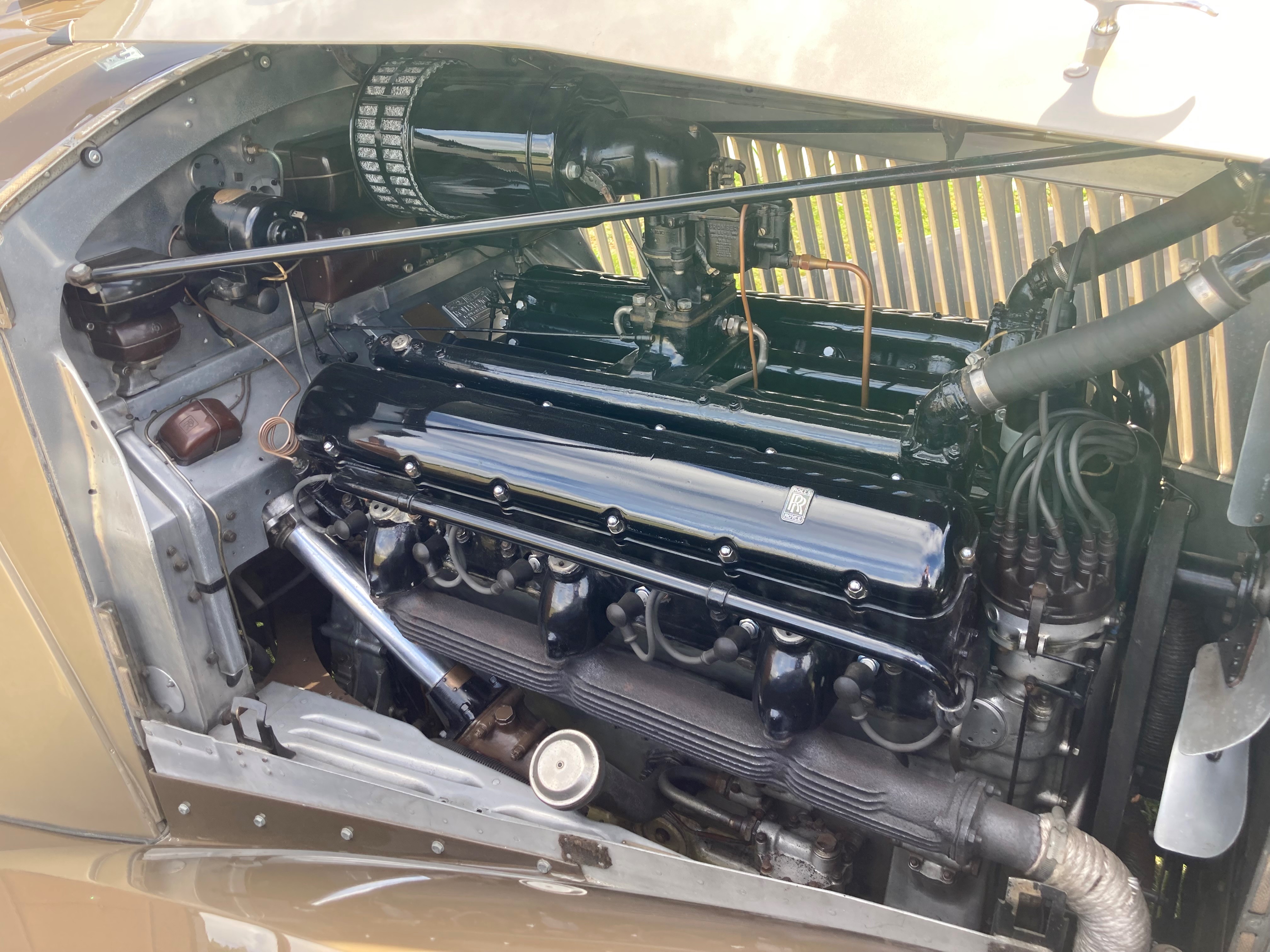 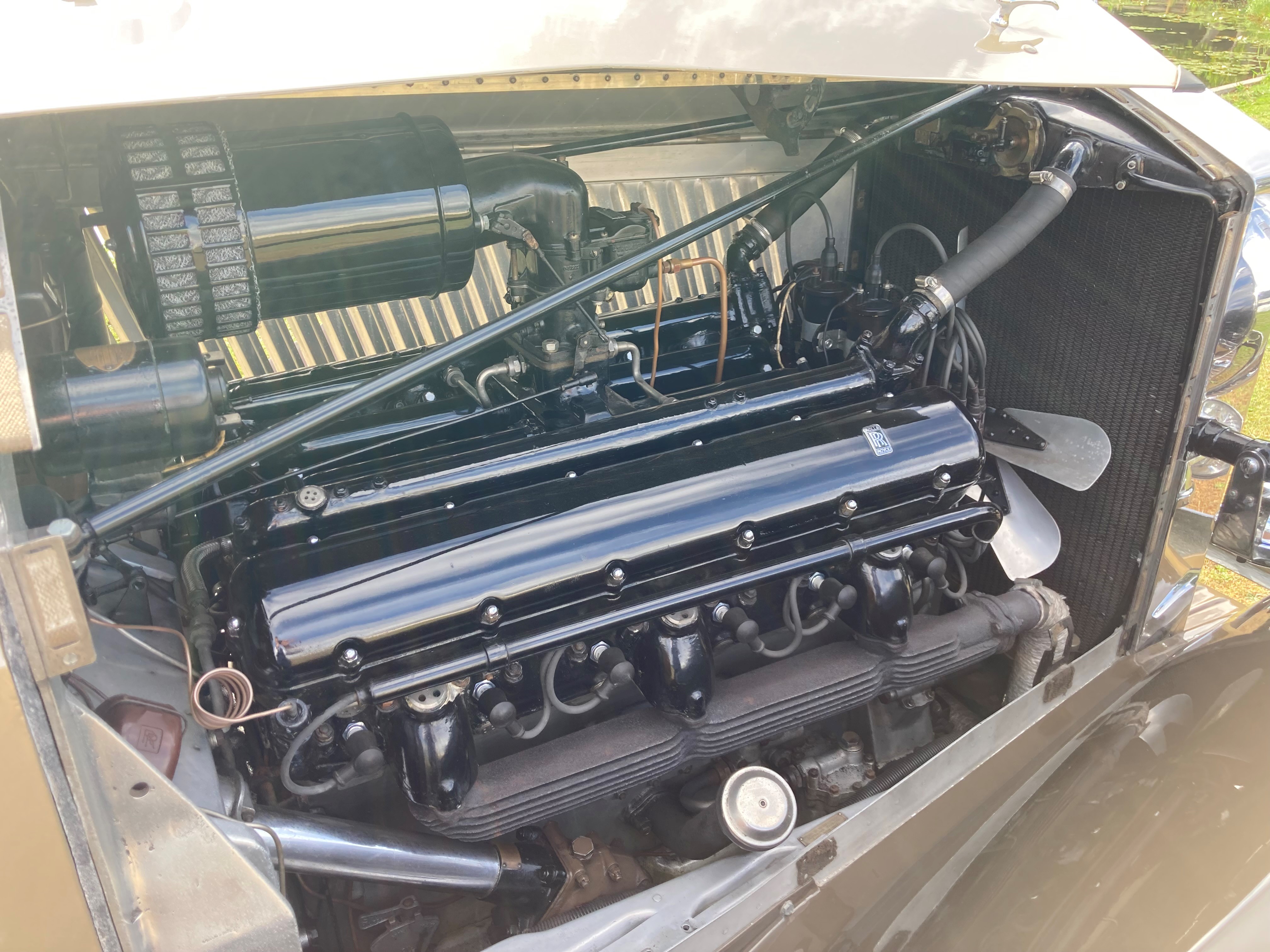 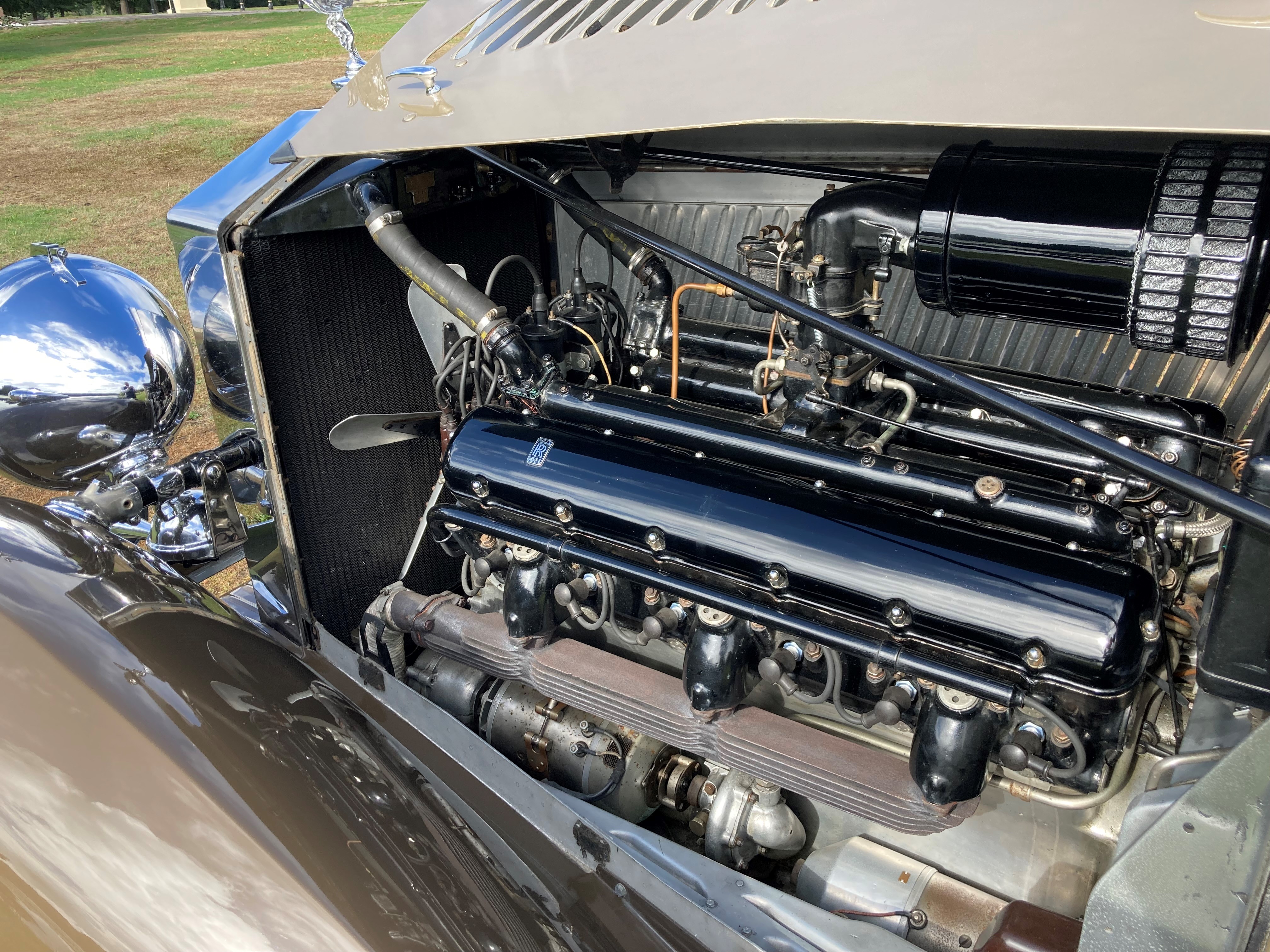 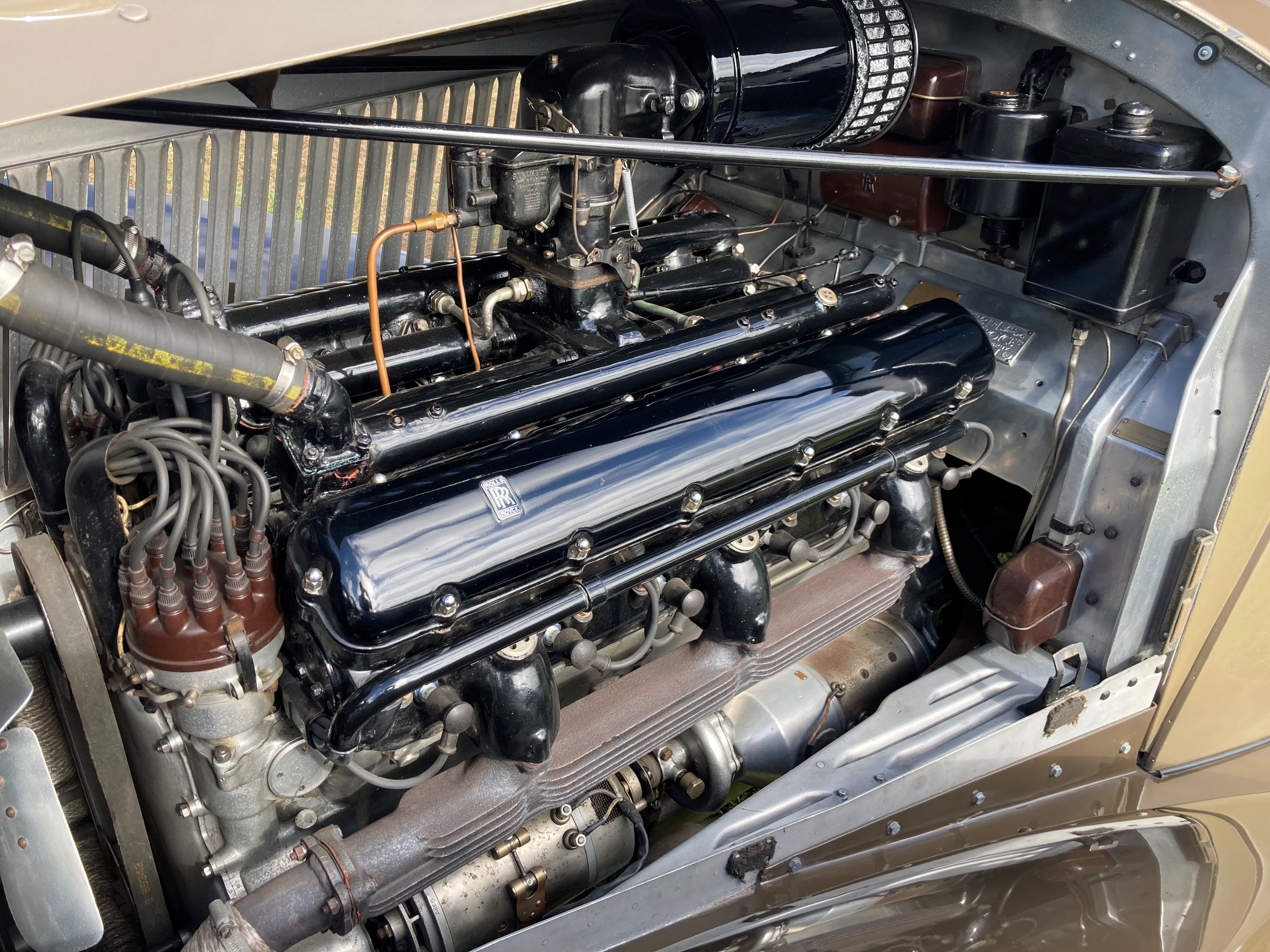 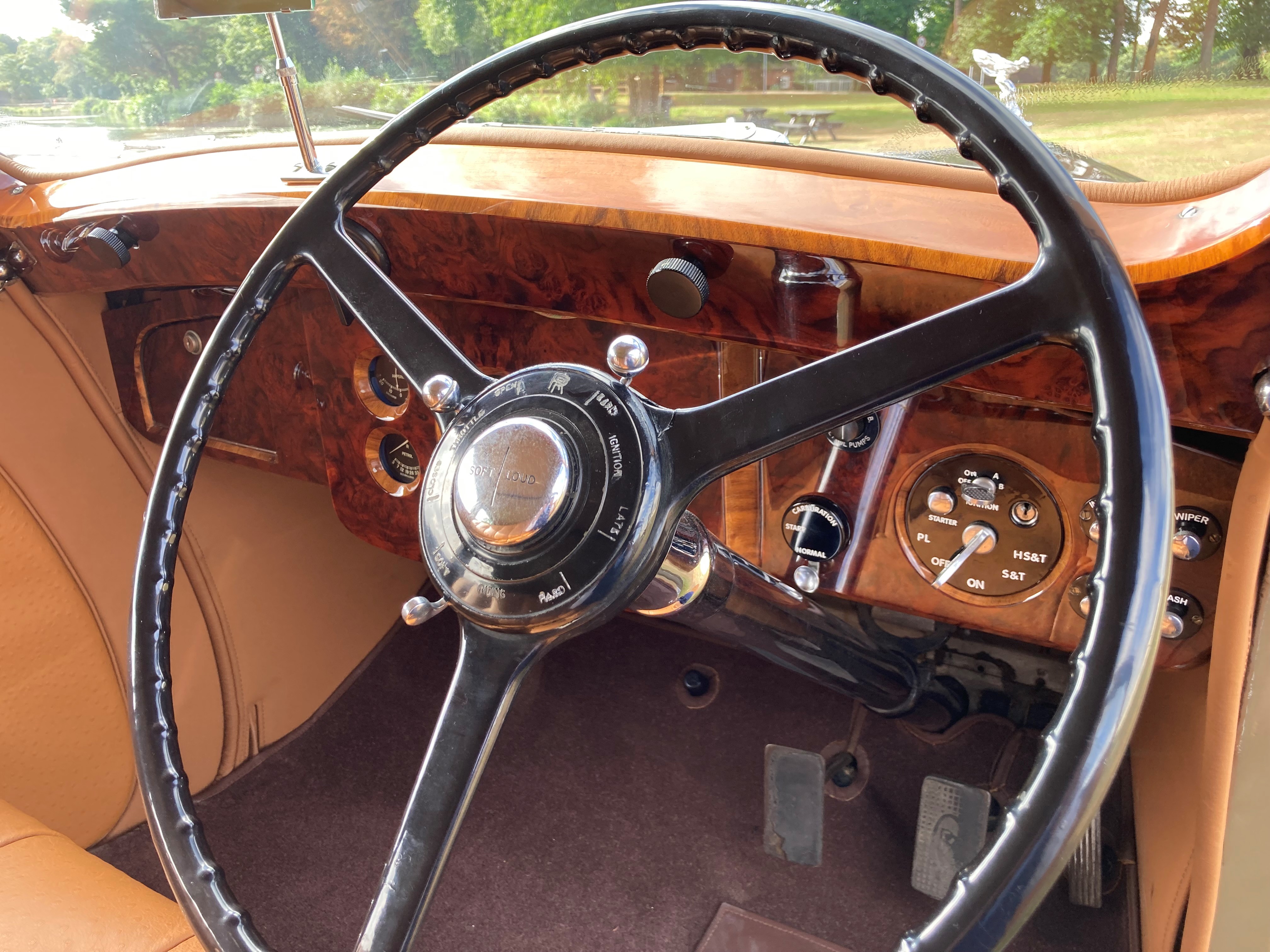 In 1936 Rolls-Royce made their first move away from the highly successful six cylinder engine with the introduction of the Phantom III. For the first time in nearly three decades Rolls-Royce chose to power their new model with a V12 engine following several years of development. The new V12 engine was fitted with overhead valves and was capable of producing very impressive performance figures, especially when taking into account the sheer size and weight of the finished motor car. Speeds in excess of 80mph were well within this powerful models grasp. Production of the Phantom IIs successor continued until 1939, available in just one size that being a 142-inch wheelbase, with little more than 700 chassis rolling off the production line at the factory. The majority of the chassis produced were fitted with formal four door coachwork, but a select few were commissioned with more stylish bodies such as Chassis No 3BT35.

It was originally completed in April 1937 and supplied via Inskip of New York to its first owner, Dr Julian Caesar Stein of Illinois. It was completed to a one-off design by Gurney Nutting of Chelsea (Design No 216) It remained in the United States until 1954 when it returned to the UK when owned by Mr D.R.Webb.

It was supplied in 1966 to the family who still retain ownership today. During their ownership the car has been restored both cosmetically and mechanically speaking by three generations of the family. The mechanical works were completed in 2010, with the engine, chassis, brakes and suspension overhauled. The car has covered very limited mileage since the works were completed. The coachwork was restored in the 1990s and the chrome, woodwork and interior were completed in more recent times.

There can be few more stylish saloon cars built on a Rolls-Royce chassis in our opinion. A truly magnificent car, offered for sale for the first time in over fifty years.