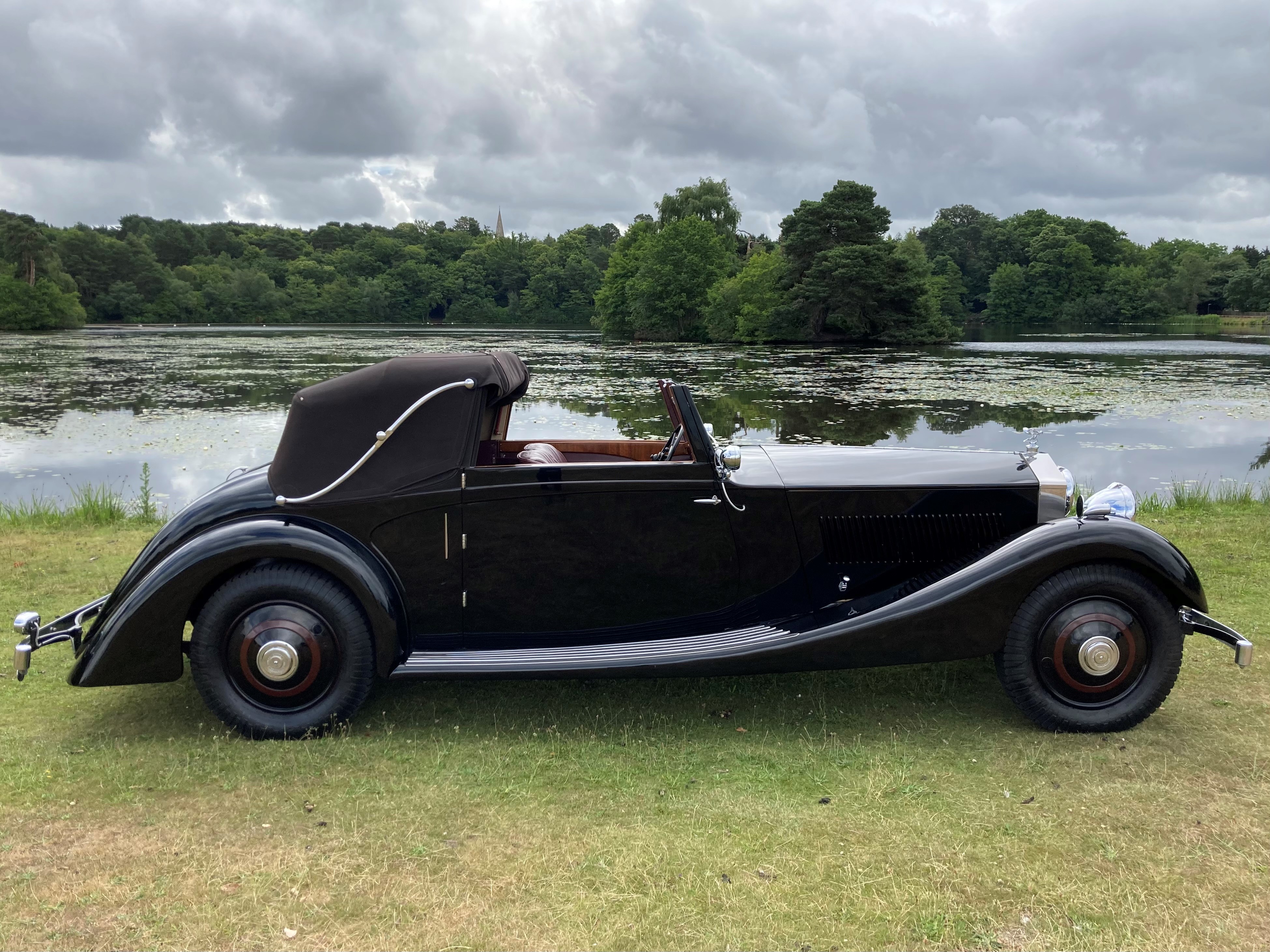 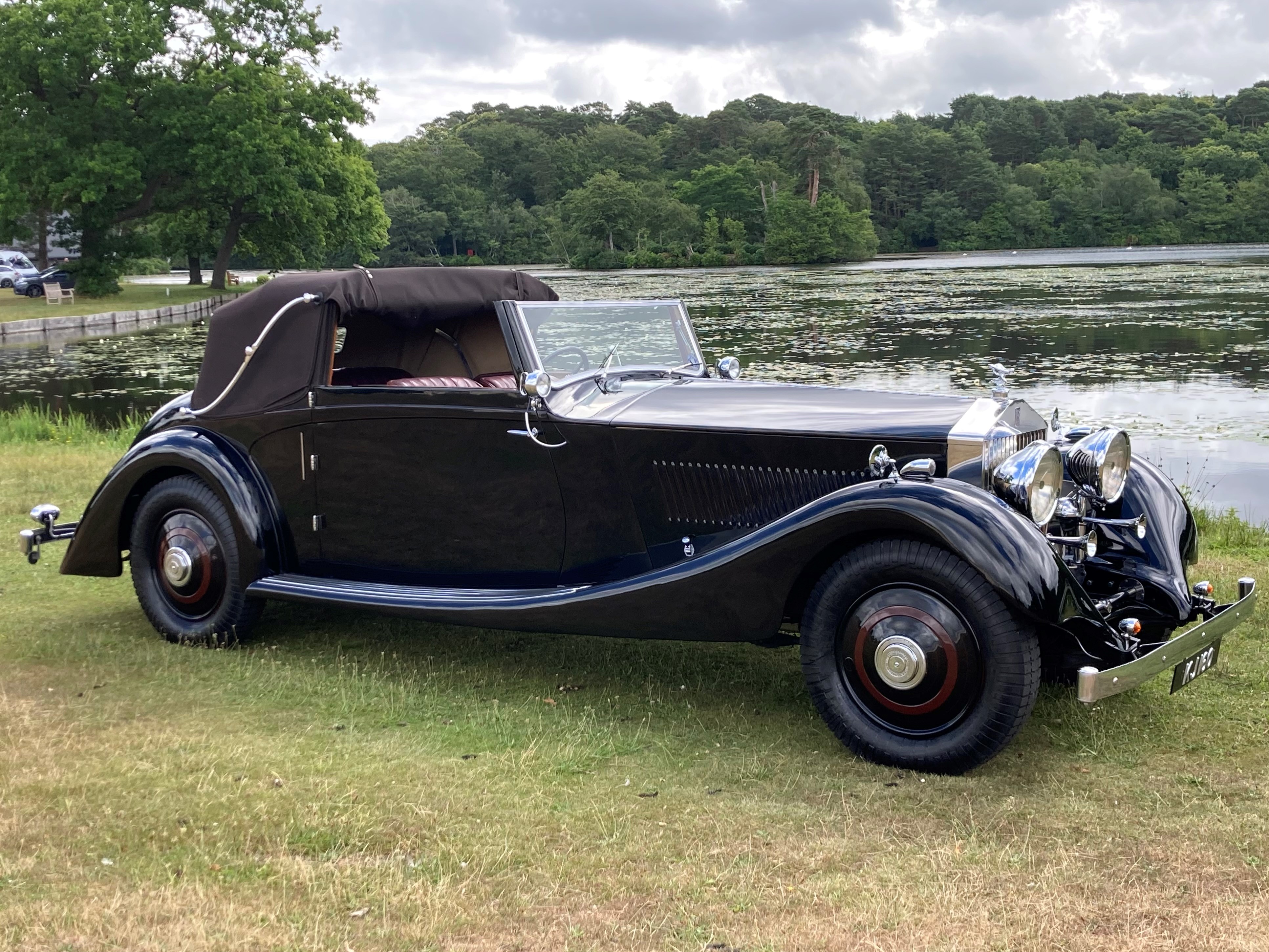 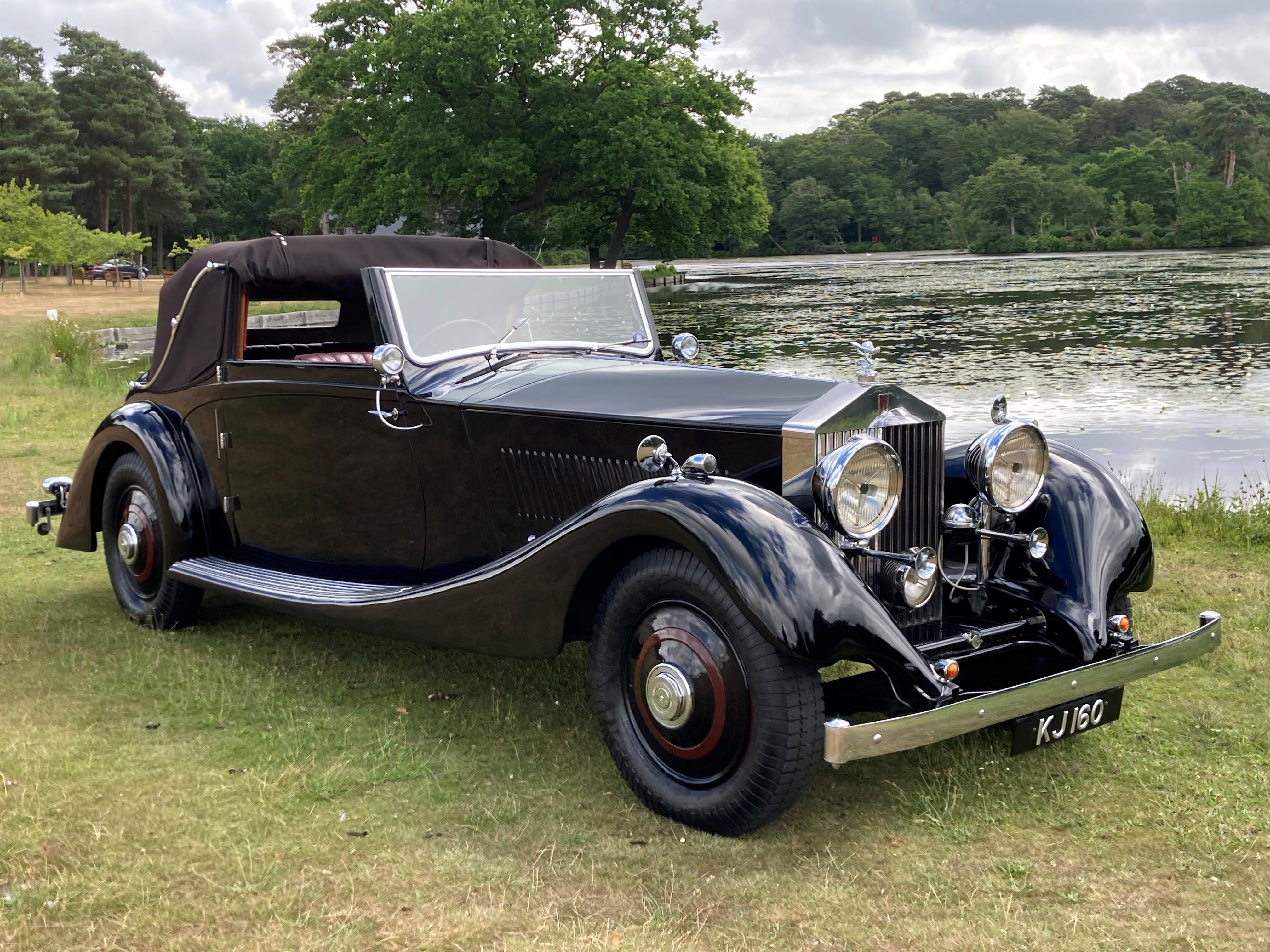 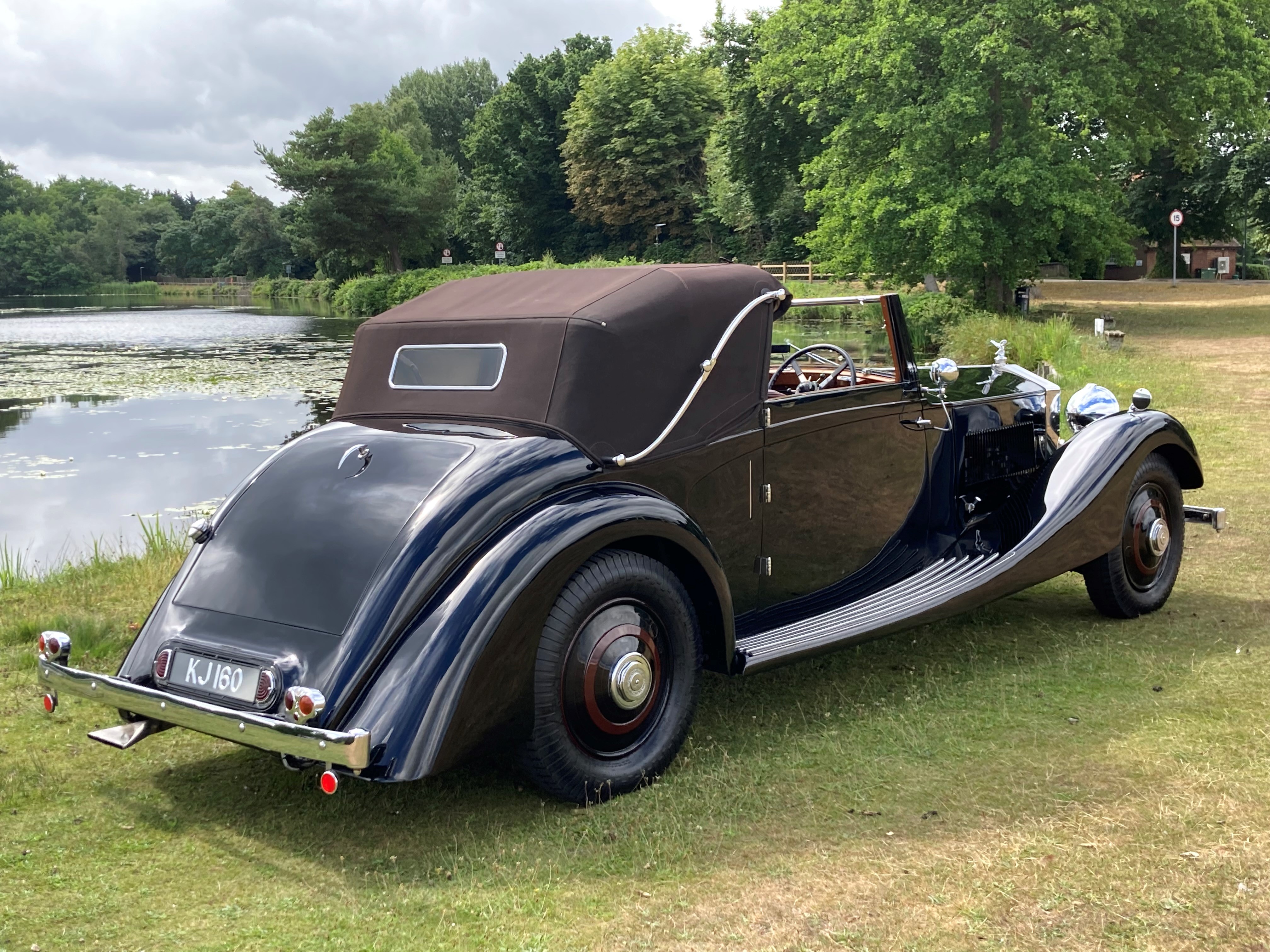 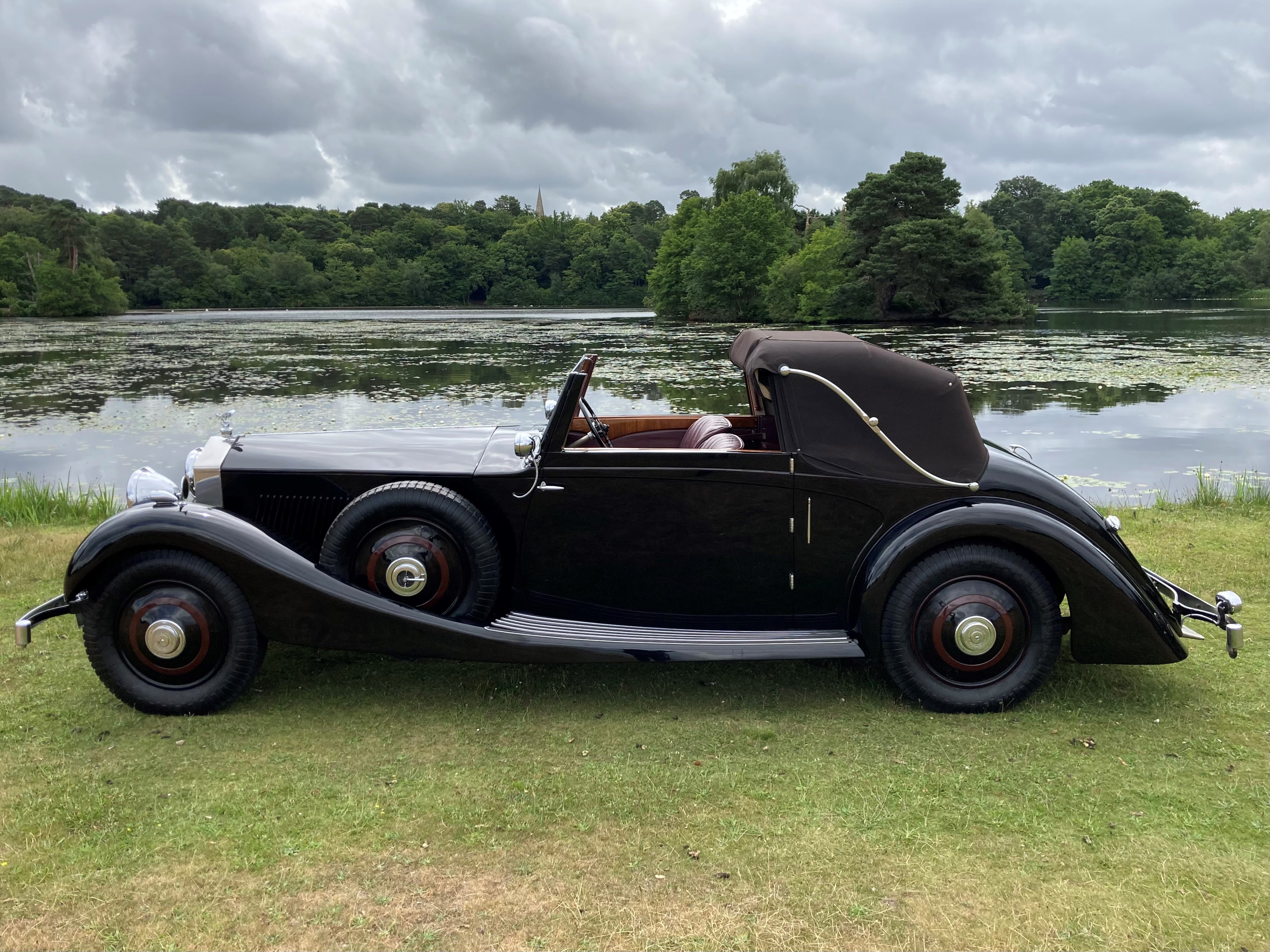 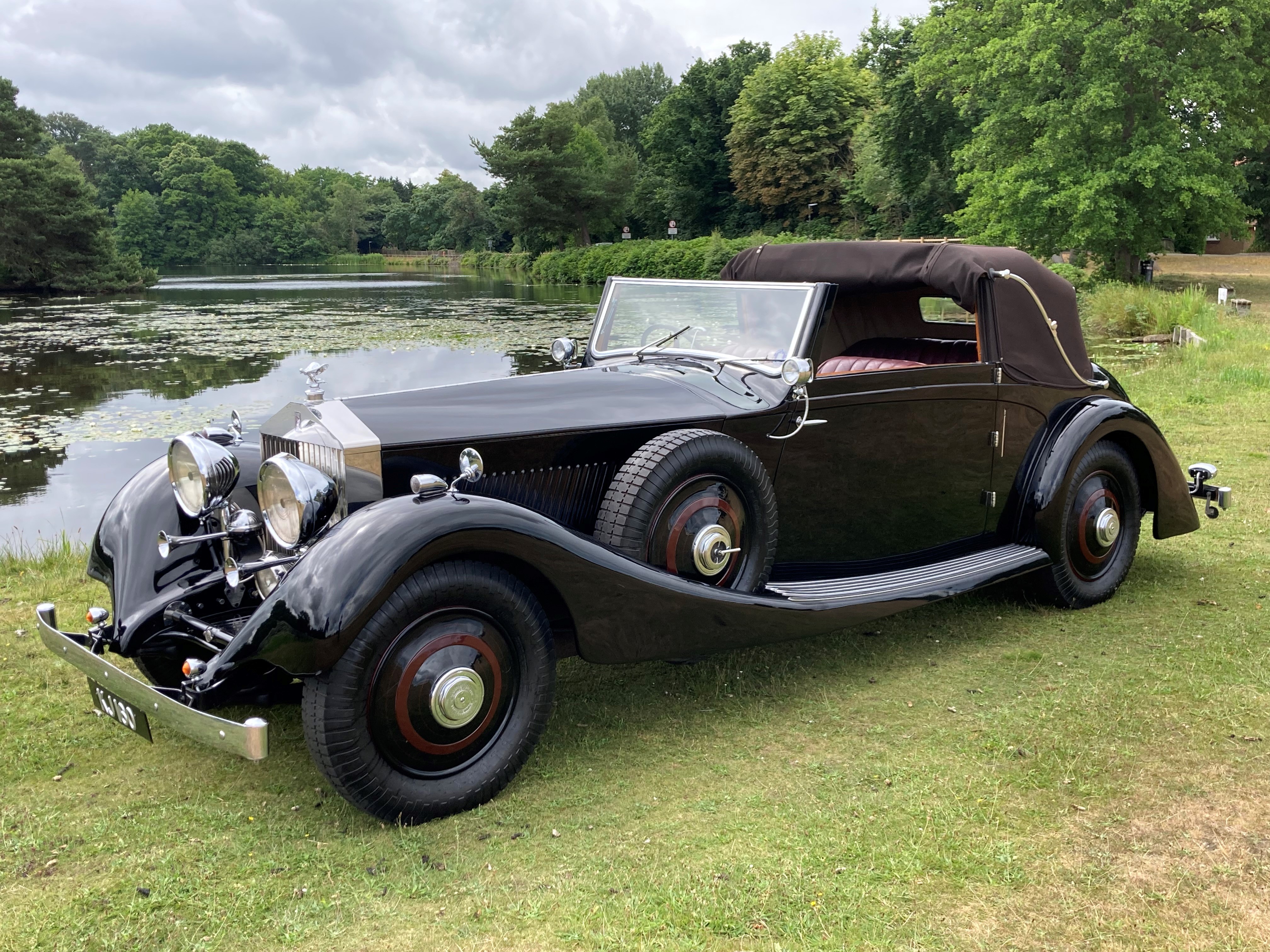 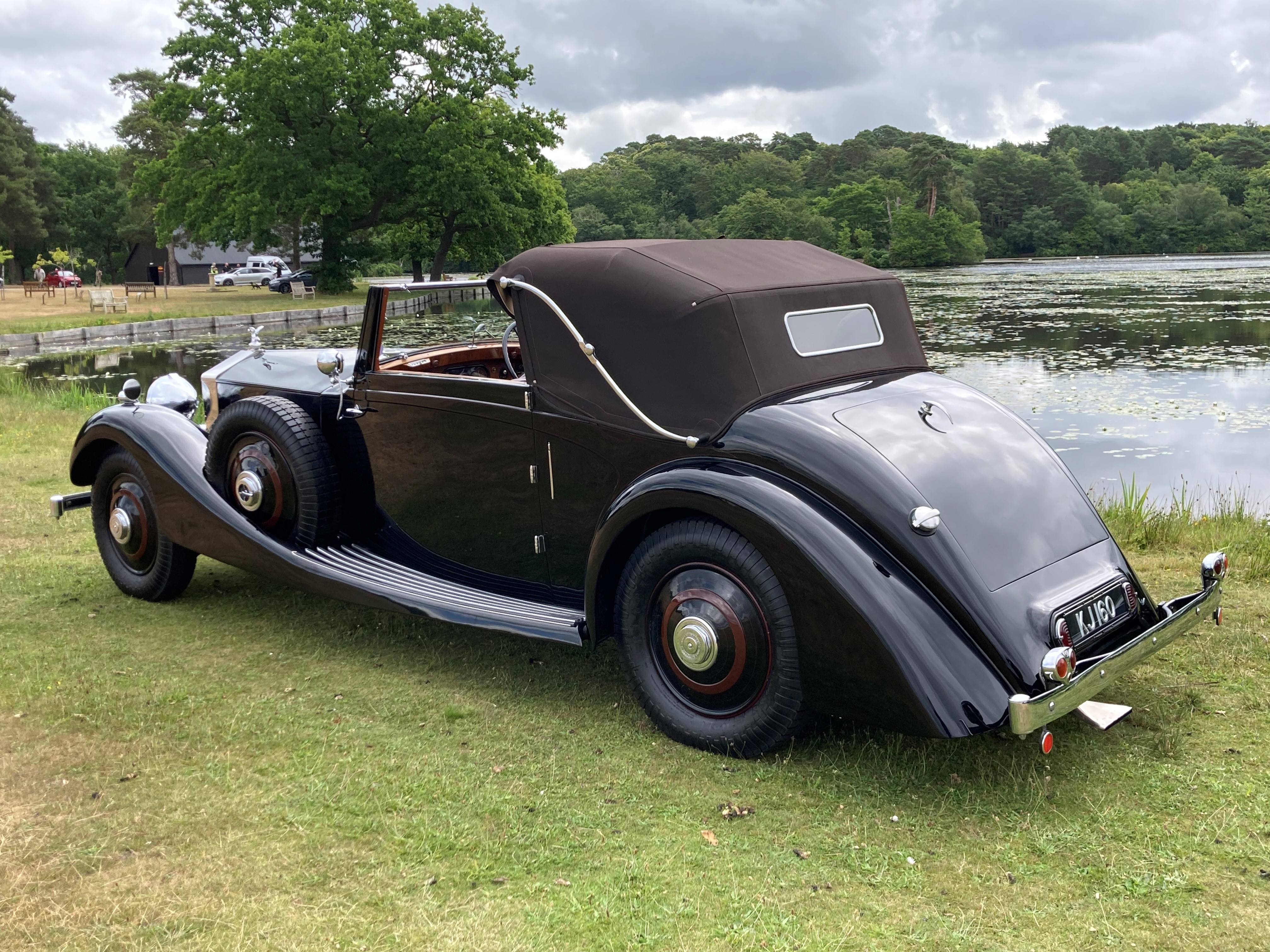 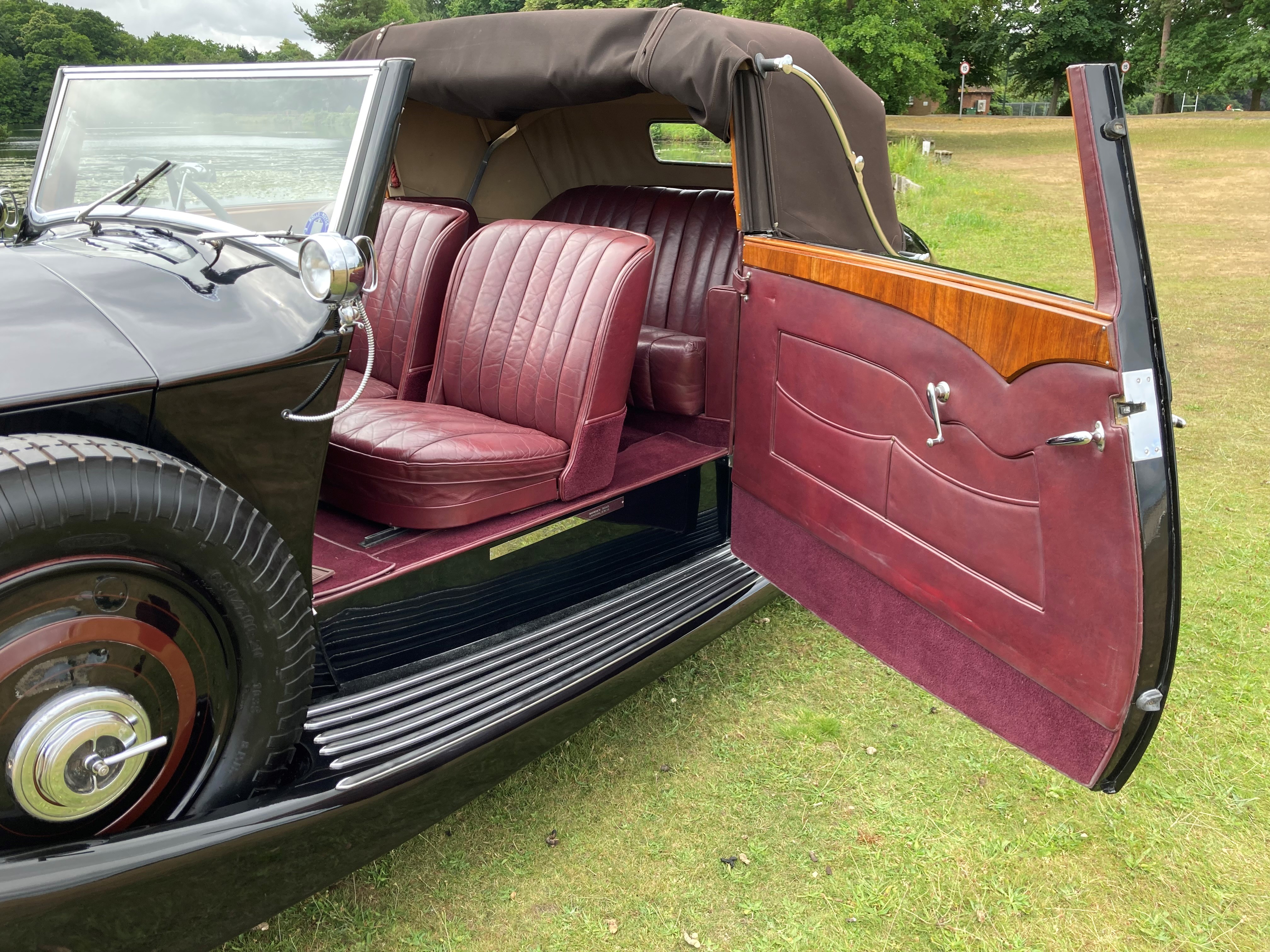 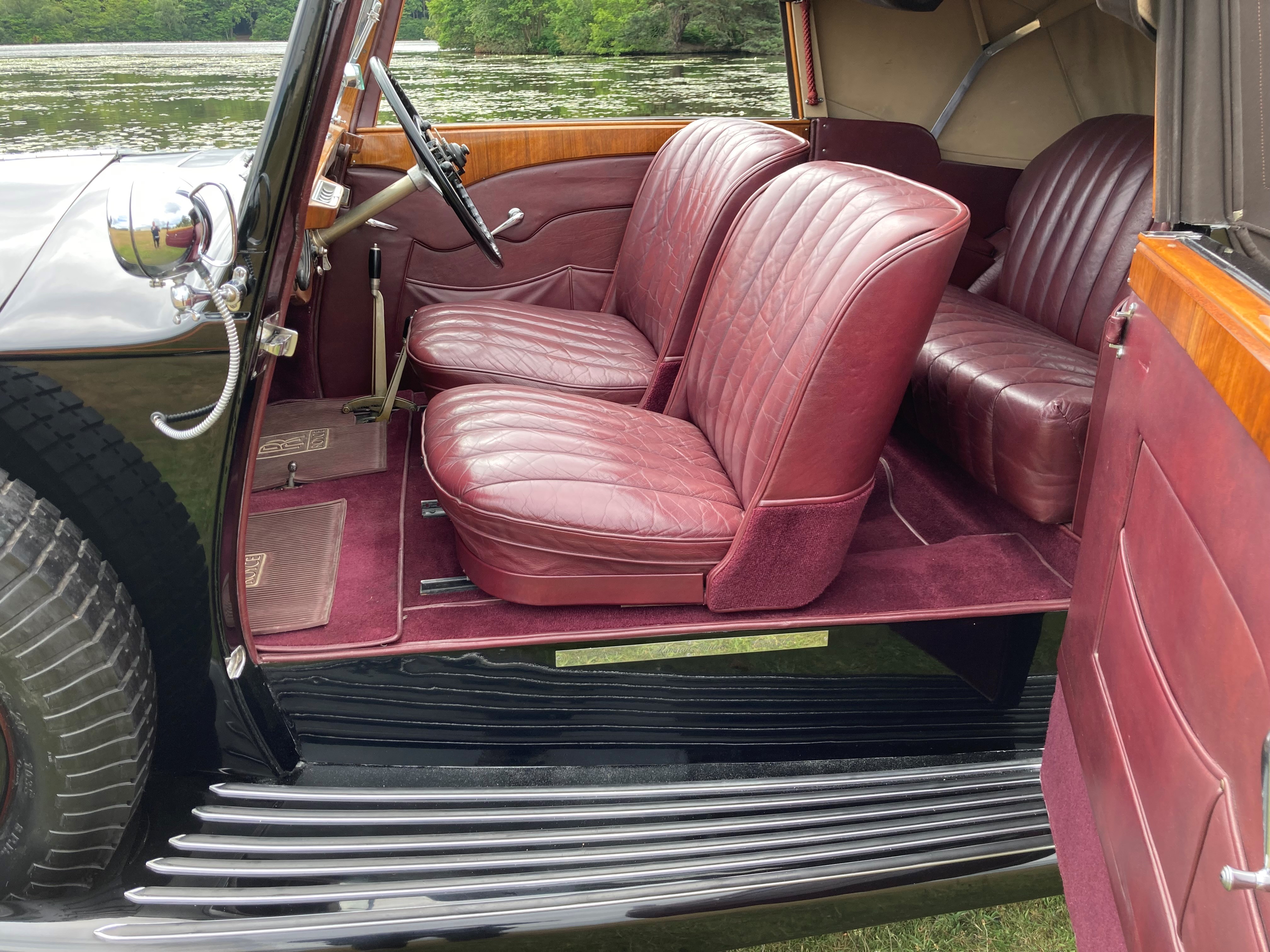 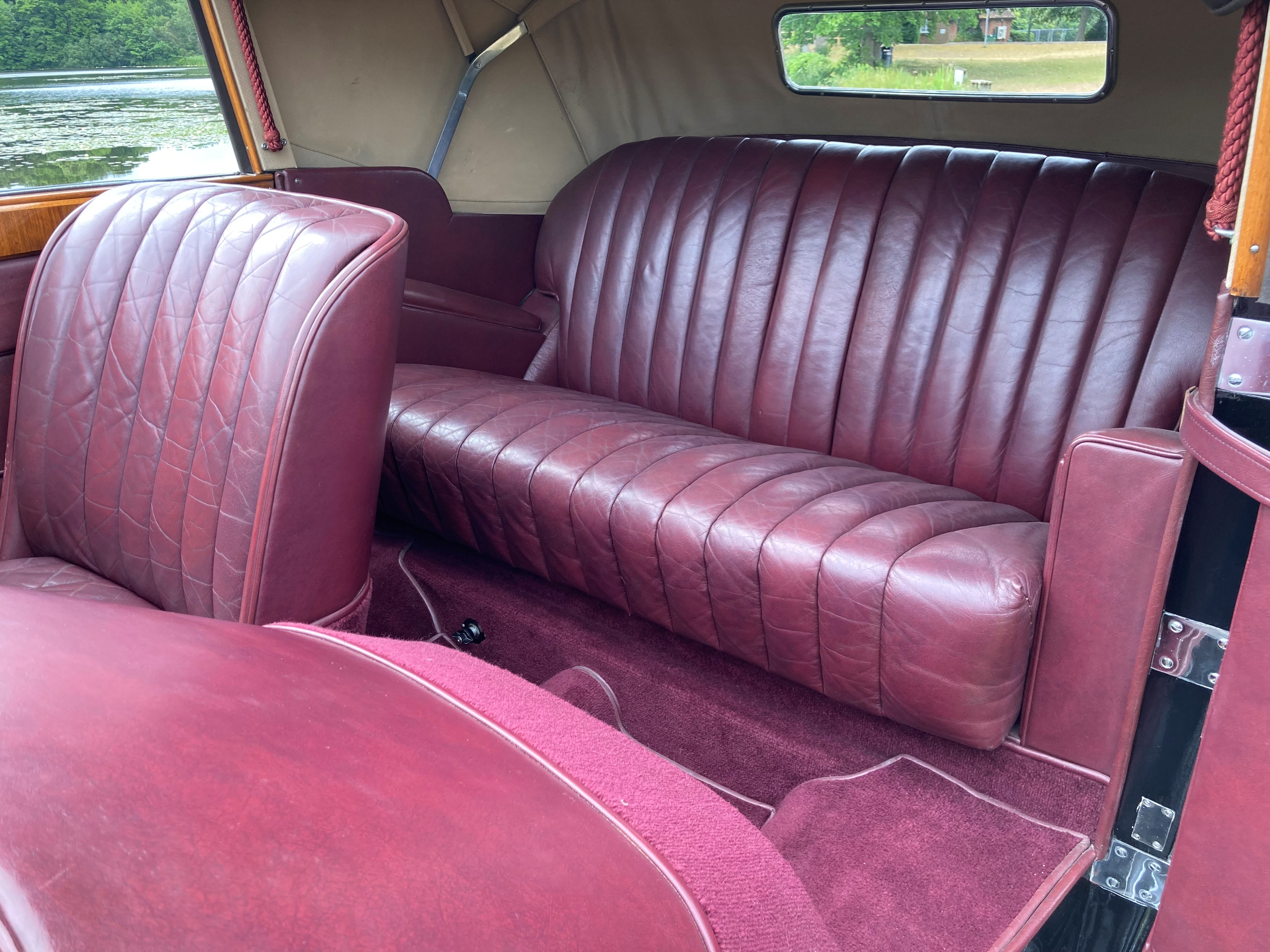 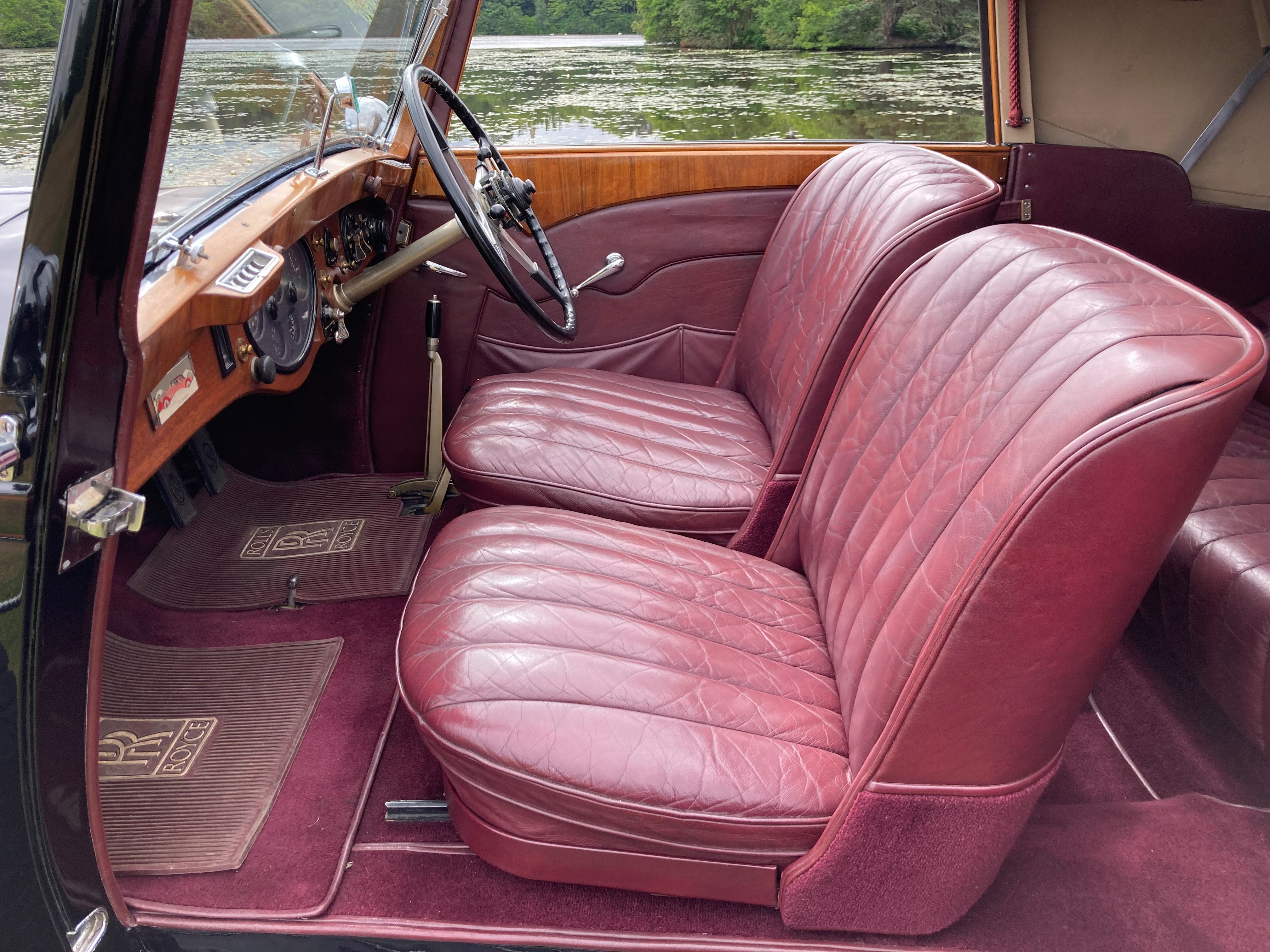 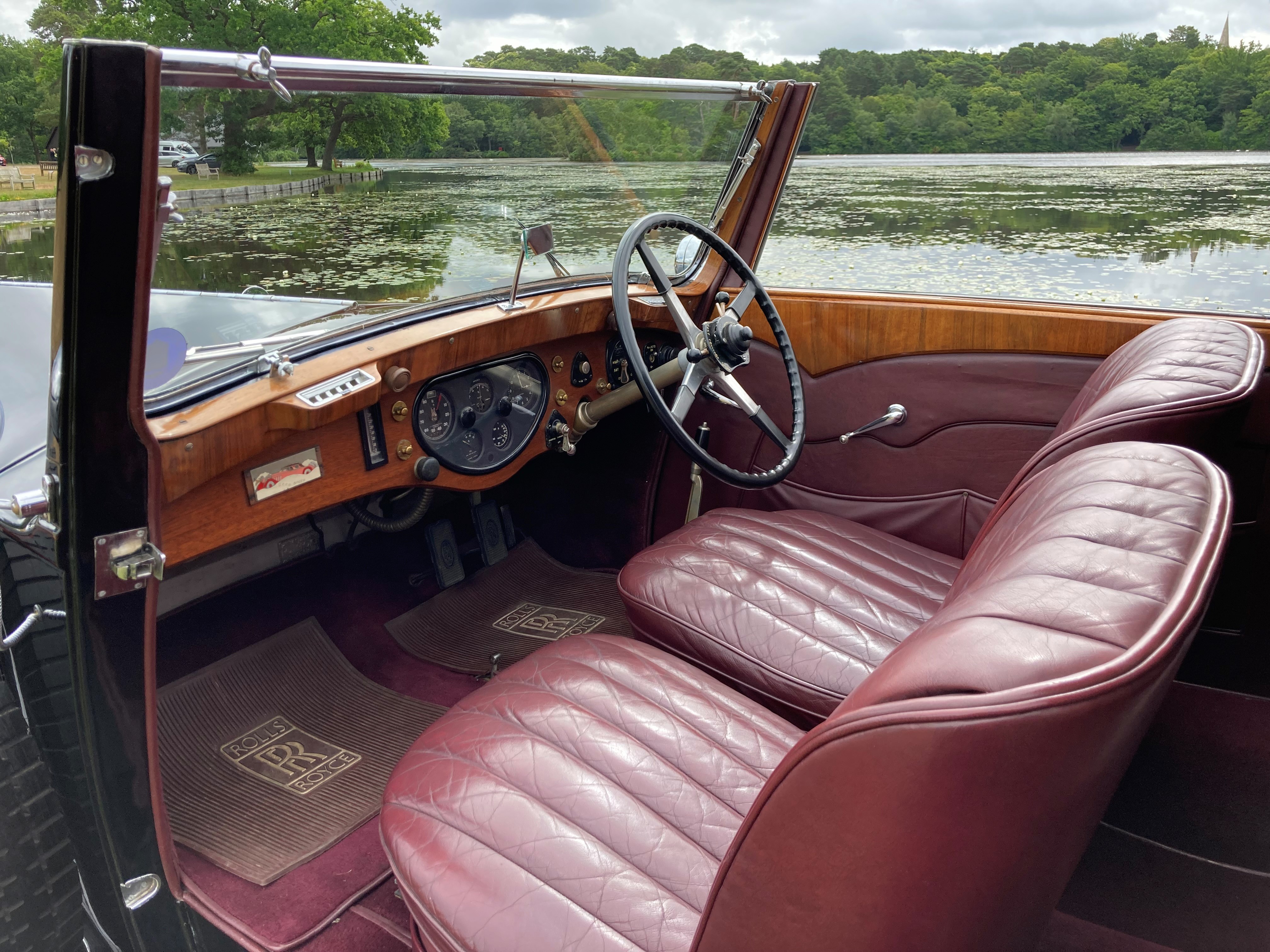 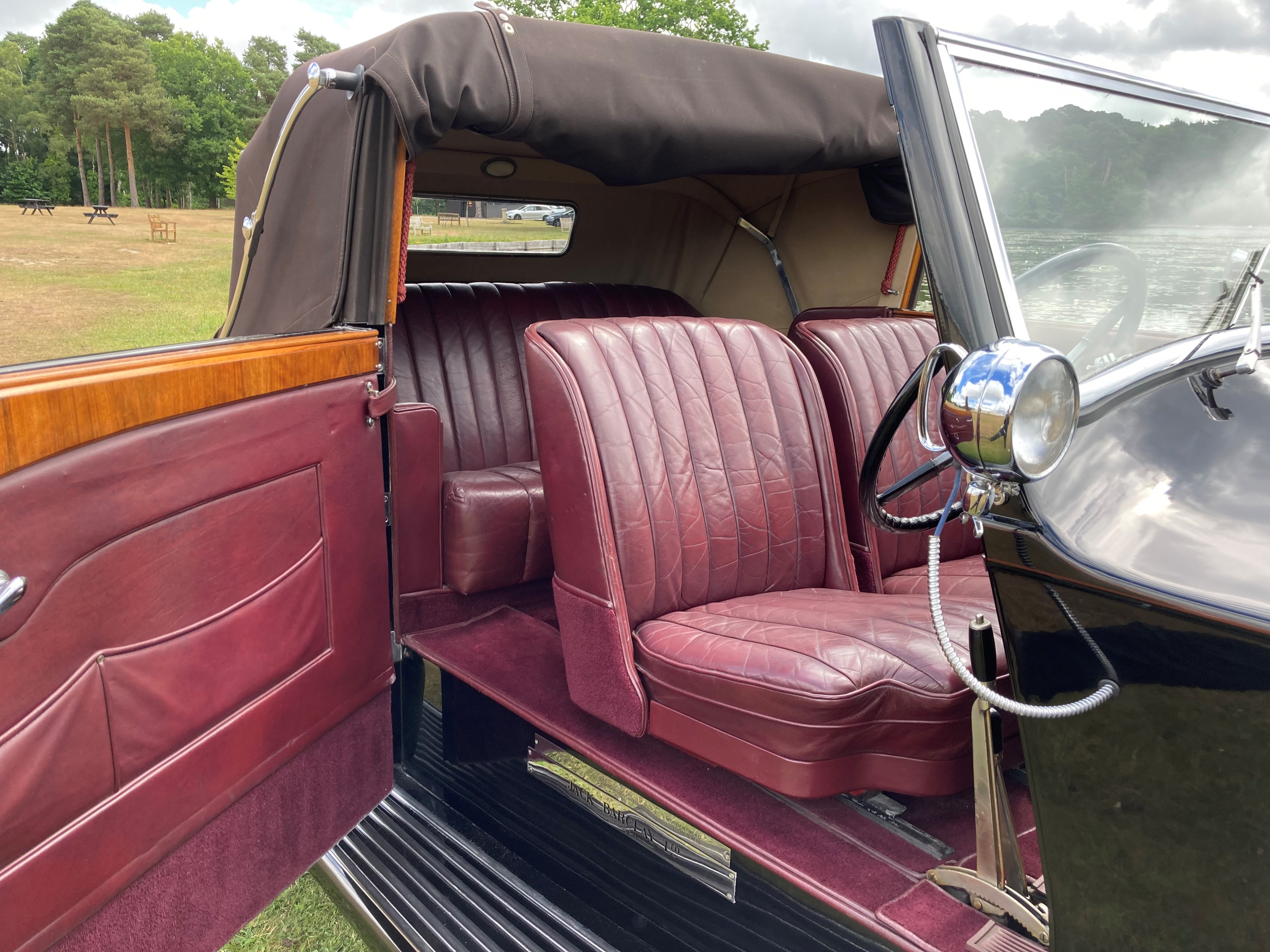 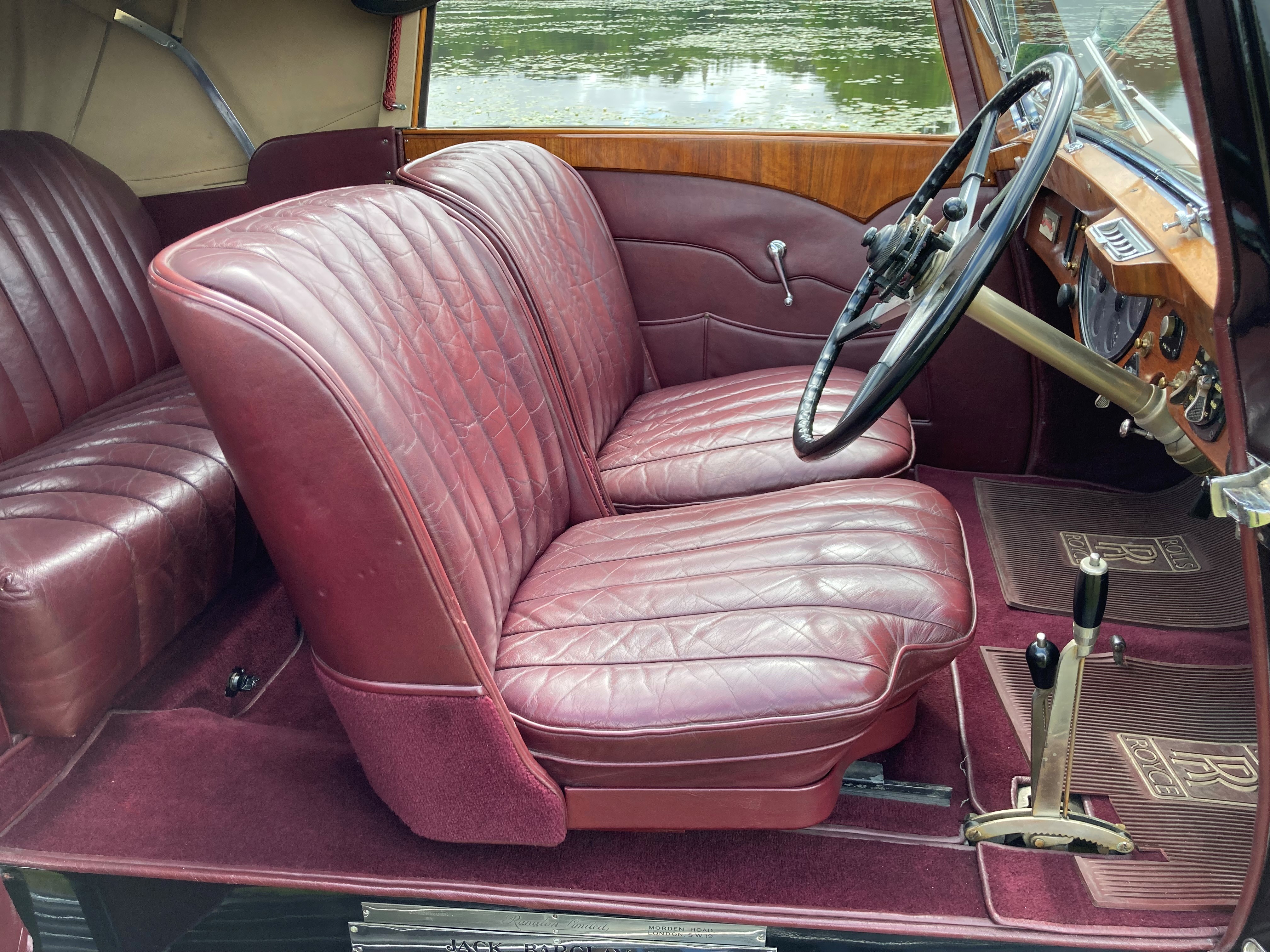 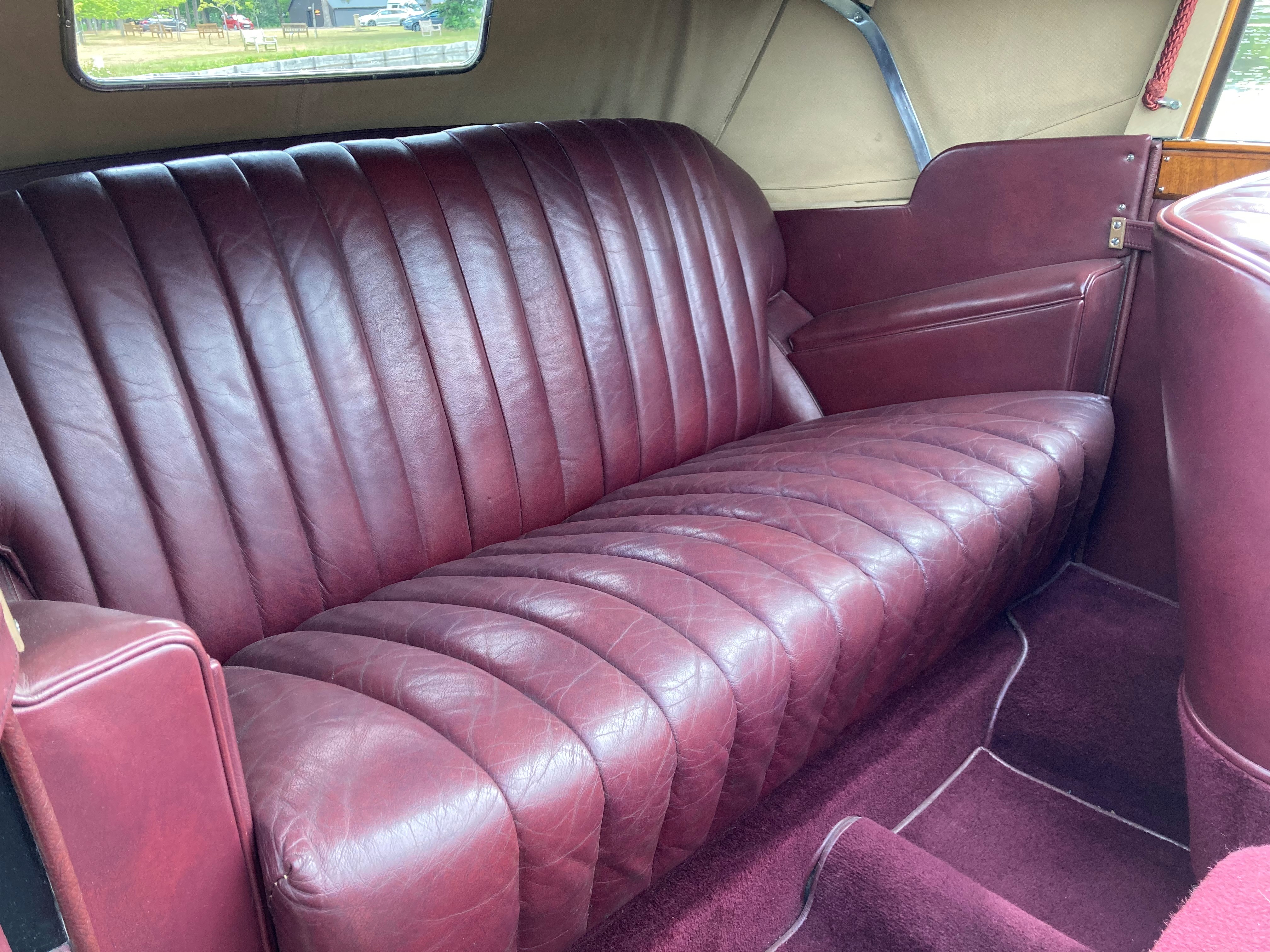 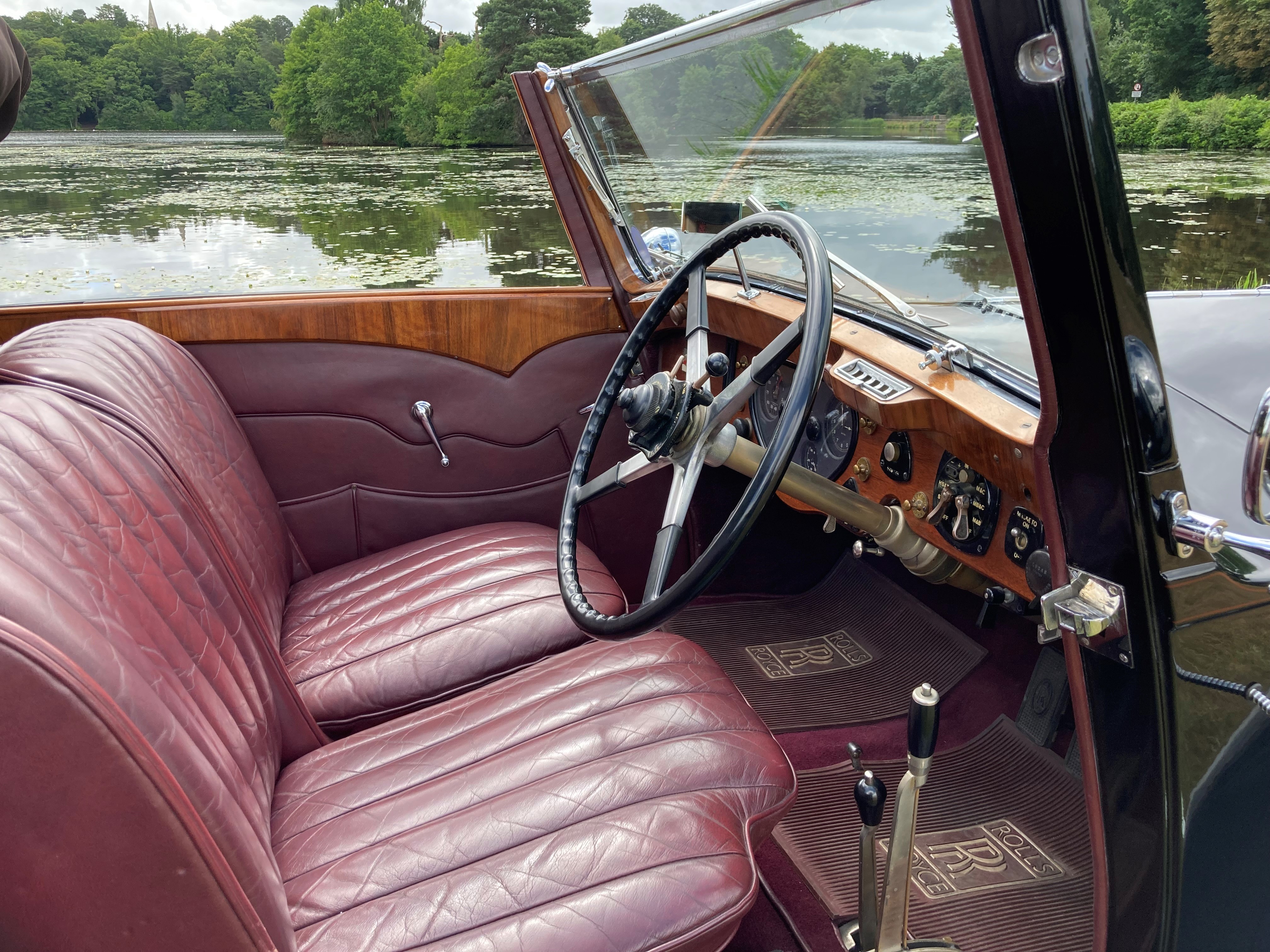 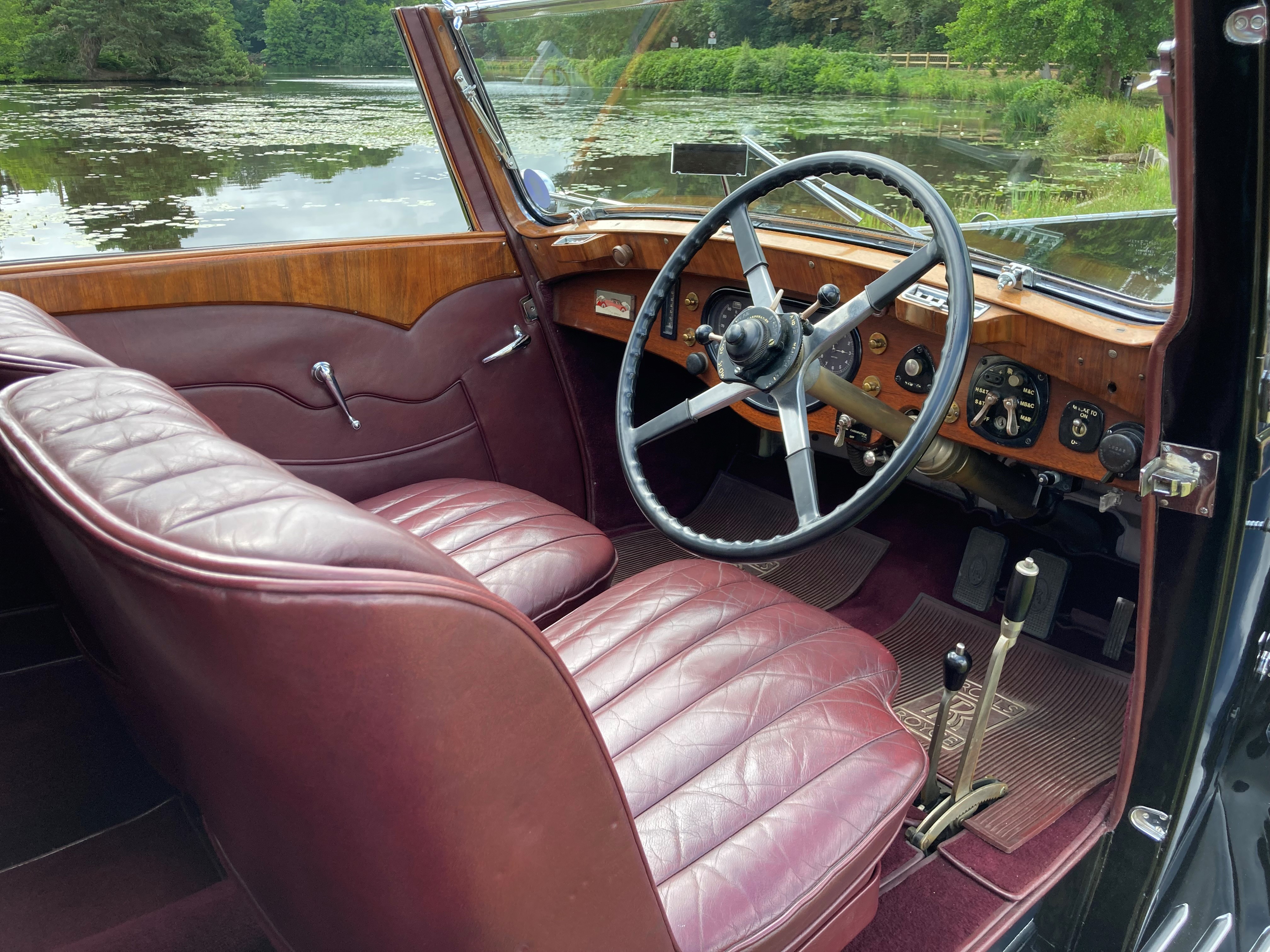 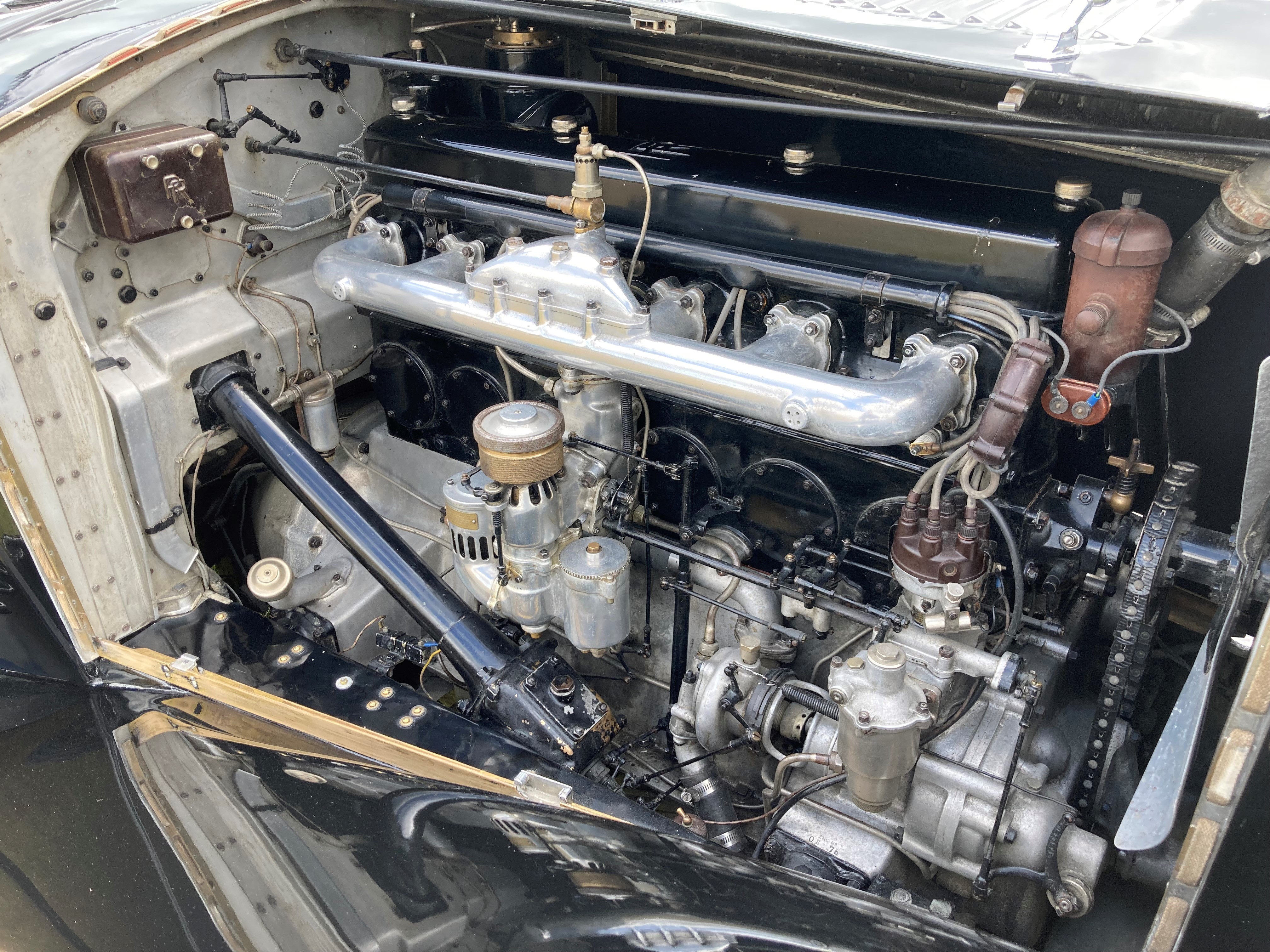 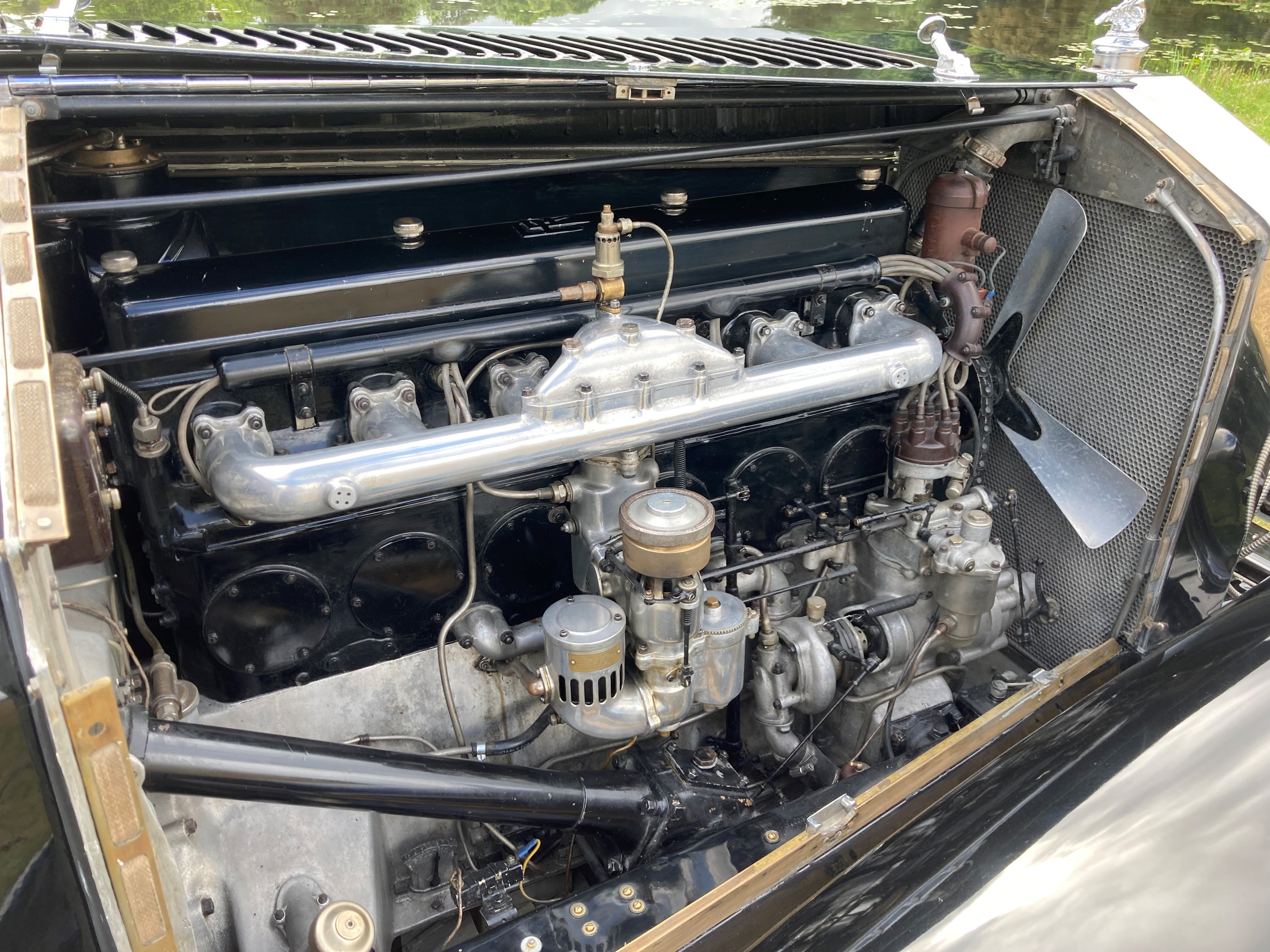 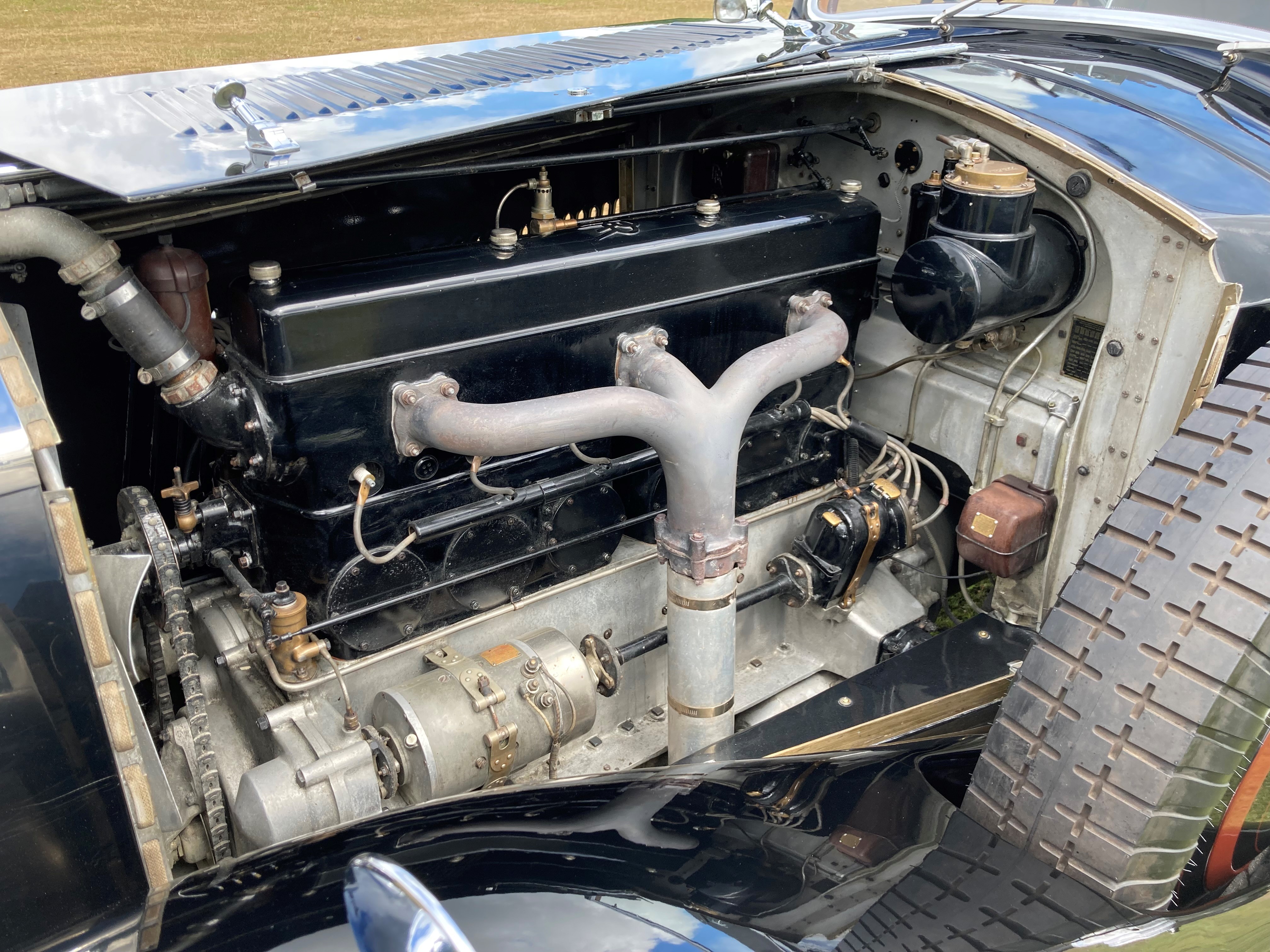 In 1906 Rolls-Royce produced a 40-50 HP chassis which was to become renowned throughout the world as the highest example of refinement in motor car construction. So perfect was its design at its inception that the Silver Ghost continued to maintain its illustrious position for 20 years. It was then succeeded by the no less famous Phantom I. The Phantom II is the direct descendent of this honourable family. While its performance on the road has been increased beyond that of its predecessors, this new 40-50 HP embodies all the qualities which gained for its ancestor the title of “The Best Car in the World”. The Phantom II was a vehicle specifically designed with the chauffer driven passenger in mind. At the time the only home-produced rival to compare with the Phantom II was the Bentley 8 Litre, which was a faster vehicle but was thought to be far less chauffer friendly, with considerably heavier steering and a gearbox which was more difficult to operate.

The vast majority of the 1400 or so Phantom II chassis that were produced between 1929 and 1935 were fitted with four door saloon style coachwork, ideal for a chauffeur and his passengers. However a select few were fitted with more stylish coachwork, and in our opinion few came better than Chassis No 63GY which is fitted with a three position drophead coupe by Ranalah of Morden Road, London, SW19. Chassis No 63GY began life in April of 1931, fitted with limousine style coachwork by Weyman of Addlestone and was originally supplied to a Mr Ernest Tweedale of Rochdale. Subsequent owners before the outbreak of the war were Mr Tom Crossley of Huddersfield in 1934 and Mr Basil E Garnham of London in 1938. It is understood having looked through the correspondence in the history file that Mr Garnham instructed Ranalah to create coachwork to his chosen design and re-body the car during the late 1930’s. The project was personally overseen by Mr Garnham, who took great care in making sure the finished article was to his taste. The proportions and lines of the coachwork are first class, and it would clearly seem that his efforts were not wasted. A few years later Johnson Matthey & Co Ltd of London purchased the car in 1942 and it was then sold to Sir Keith Fraser of Leicester in 1955. Chassis No 63GY was then purchased by Mr Anthony Proctor of Devon who shipped the car to Canada in 1958. Mr Proctor had the car repainted black during his ownership. Mr Paul Teryl of Florida, US (previously Buffalo, NY State) acquired the car in 1974 and instructed a thorough restoration of the car to his taste, re-painting it in ivory at this time. The works were extensive, and it won first place at two National RROC Concours competitions in the States. The car returned briefly to the UK in 1990 and was subsequently supplied to a collection in Sweden where it remained until 2012 when it was purchased and returned to the UK.

Chassis No 63GY’s present owner acquired it in 2017 and has improved the car significantly over recent years. Works included but were not limited to a re-paint in black, fitting of painted wheels trims and an extensive mechanical review and works including an engine overhaul, all carried out by noted Rolls-Royce specialist Mr Harvey Wash.

This most elegant Phantom II has an extensive history file of correspondence, invoices and generally interesting documents associated with the cars long and colourful life. It is believed to be a unique design by Ranalah and one of just two Phantom IIs they produced coachwork for. This striking and stylish car comes complete with handbook and is ready and prepared for the next chapter in its life.