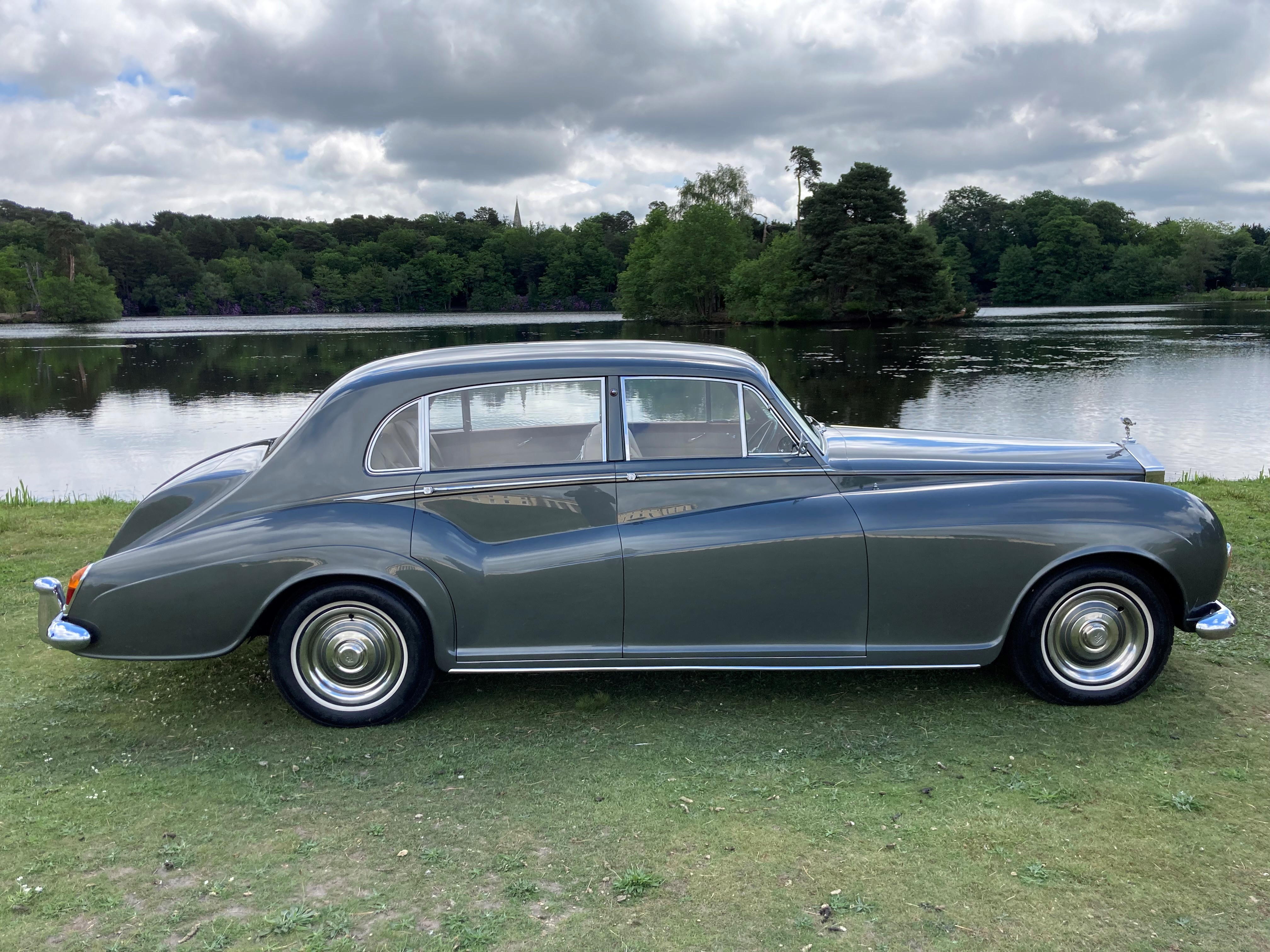 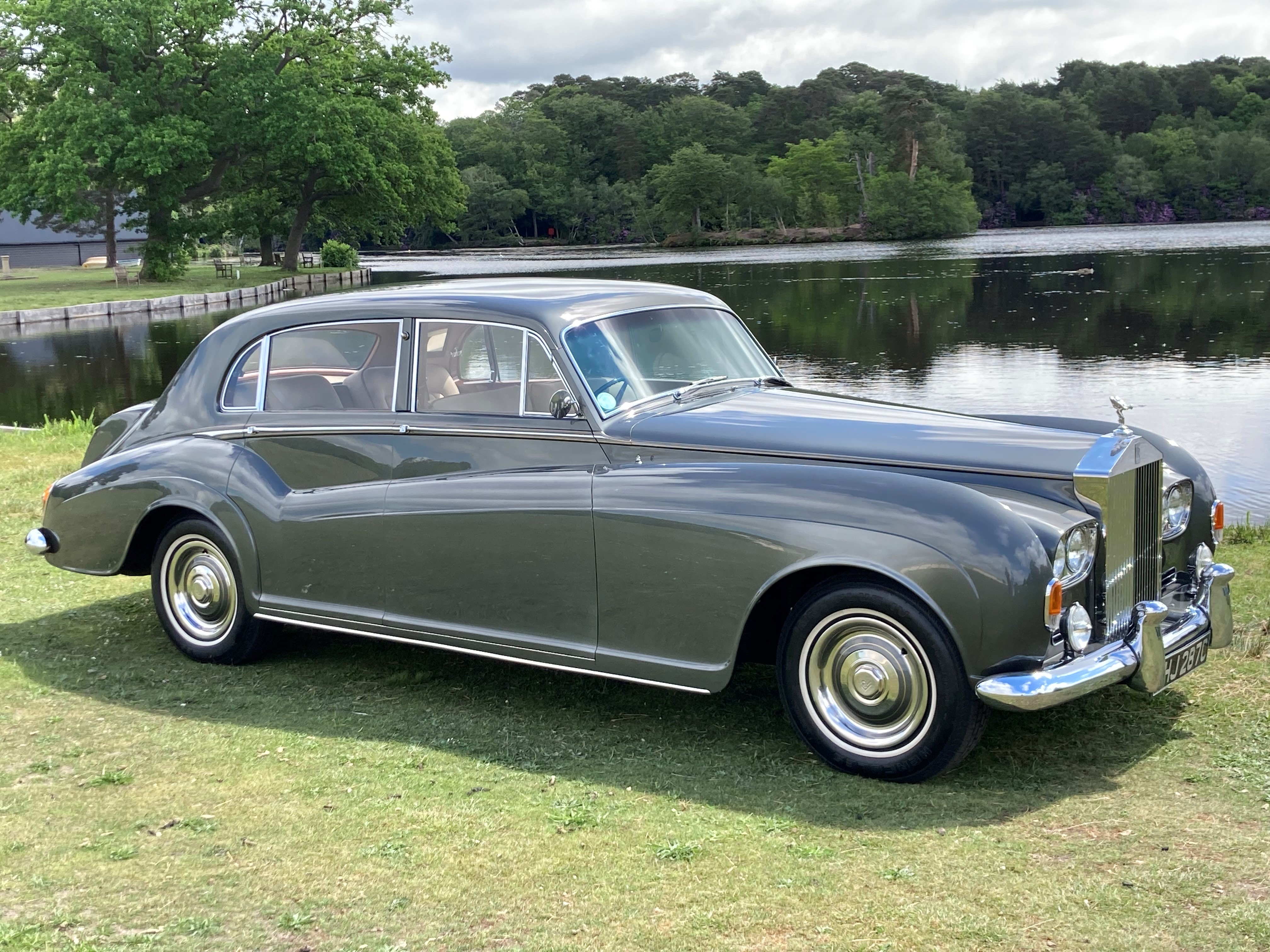 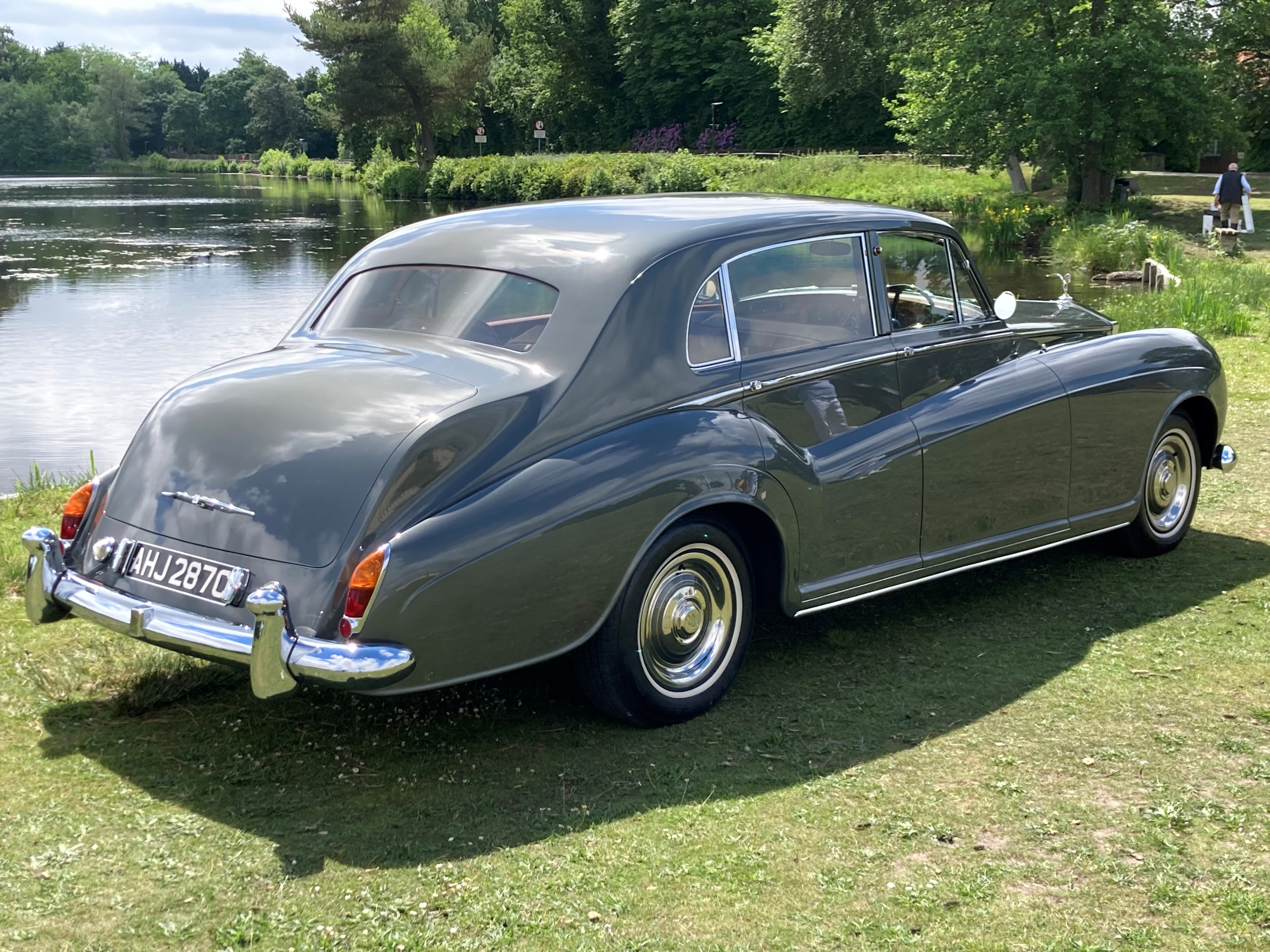 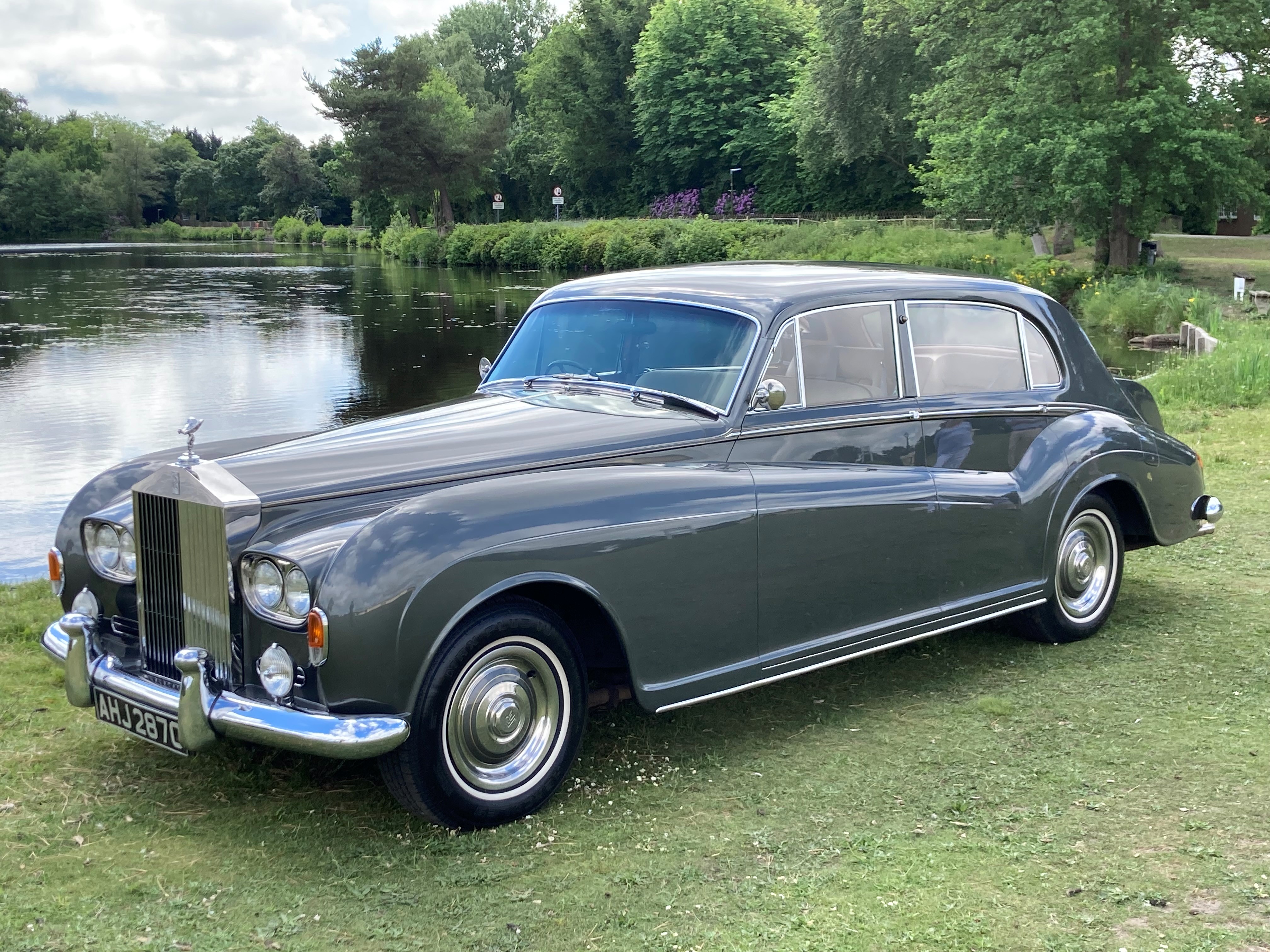 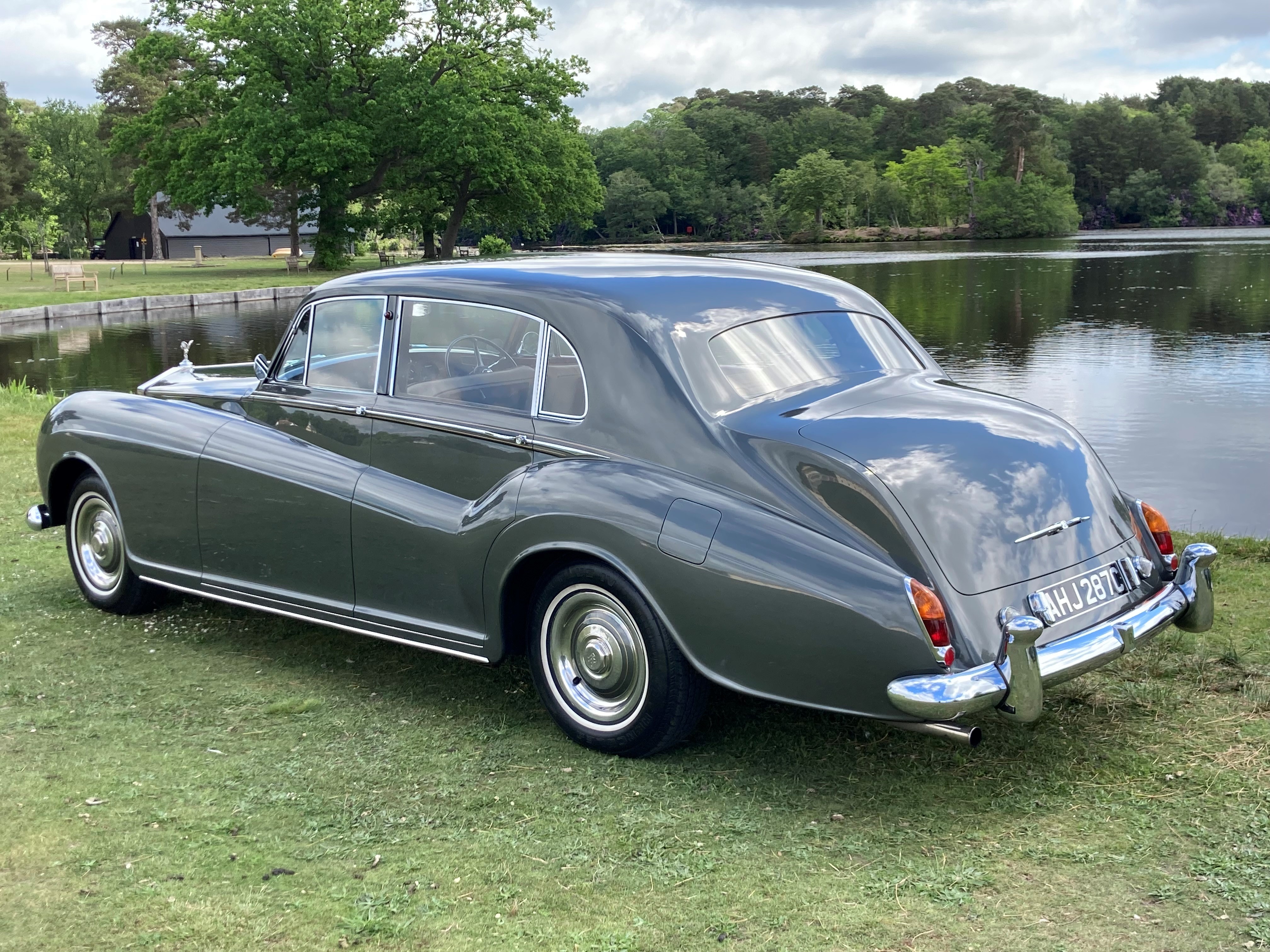 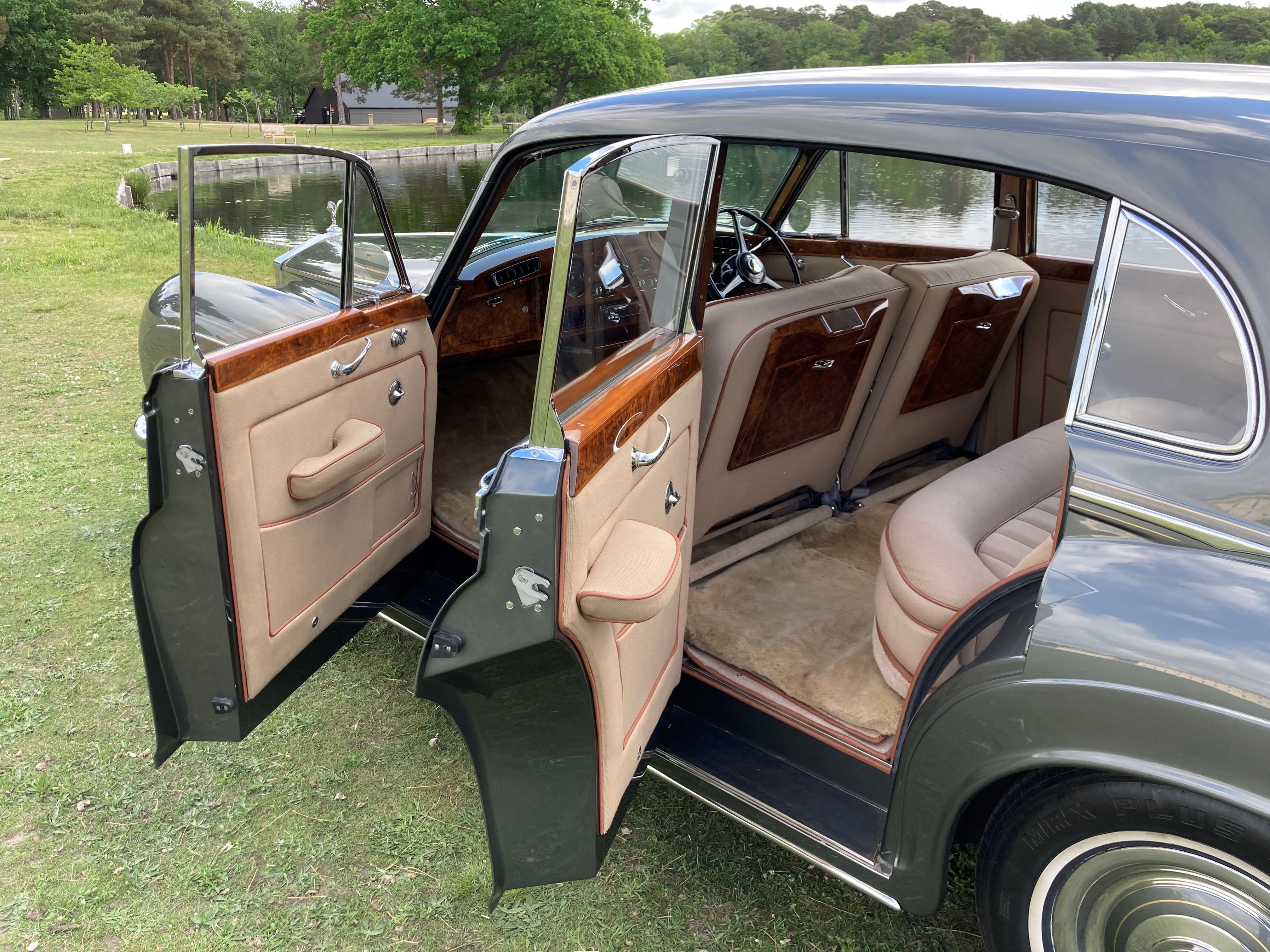 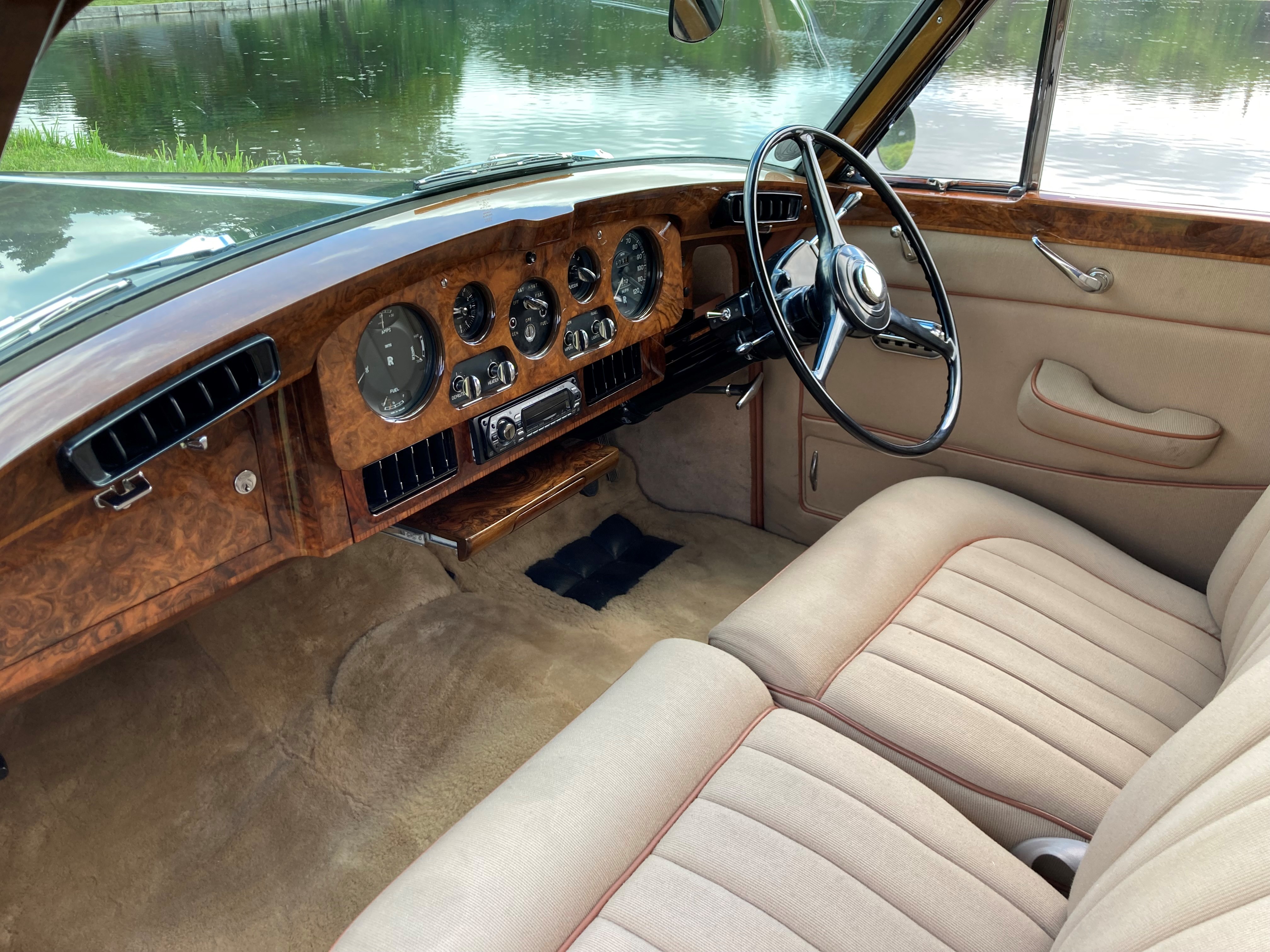 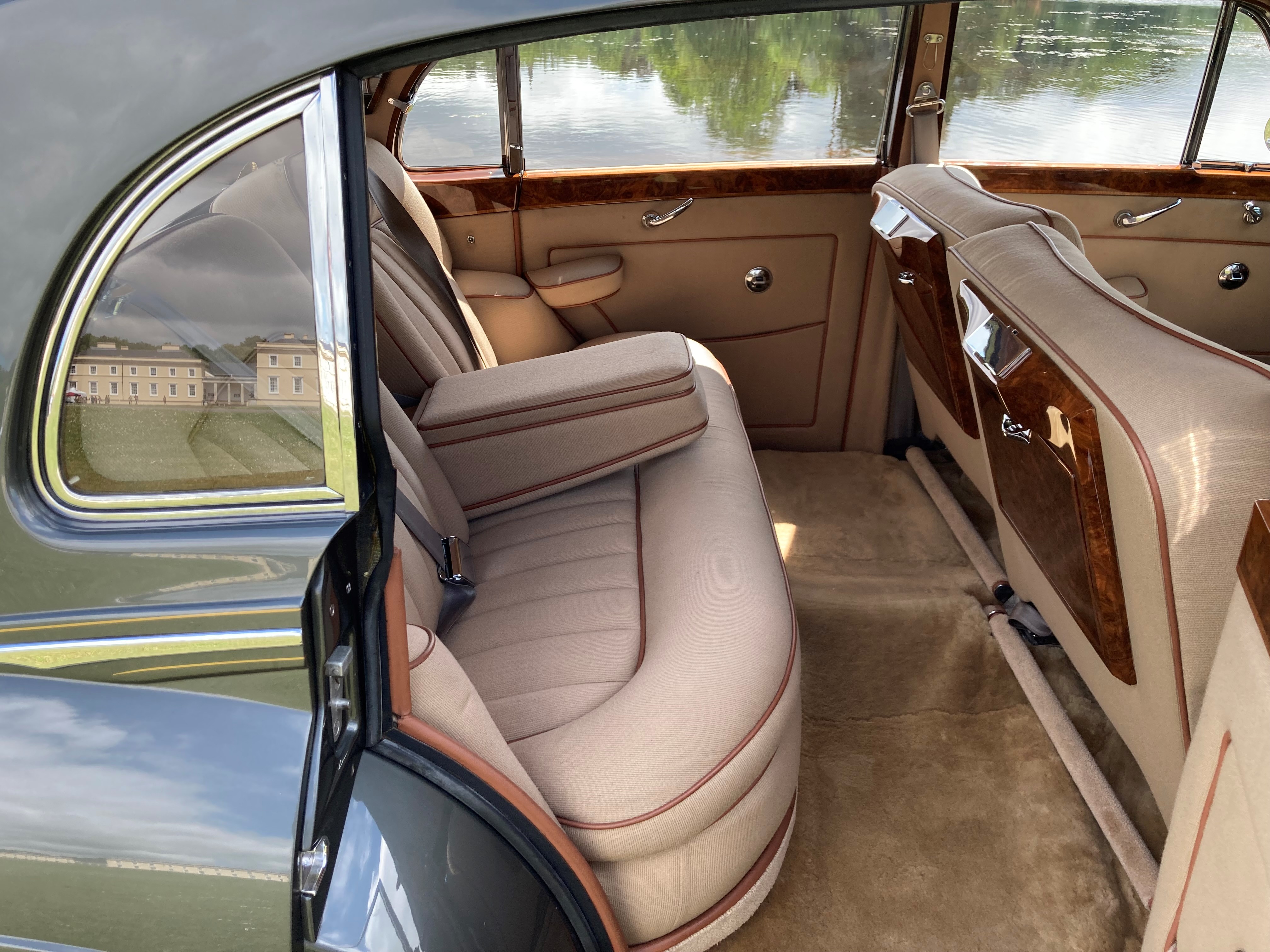 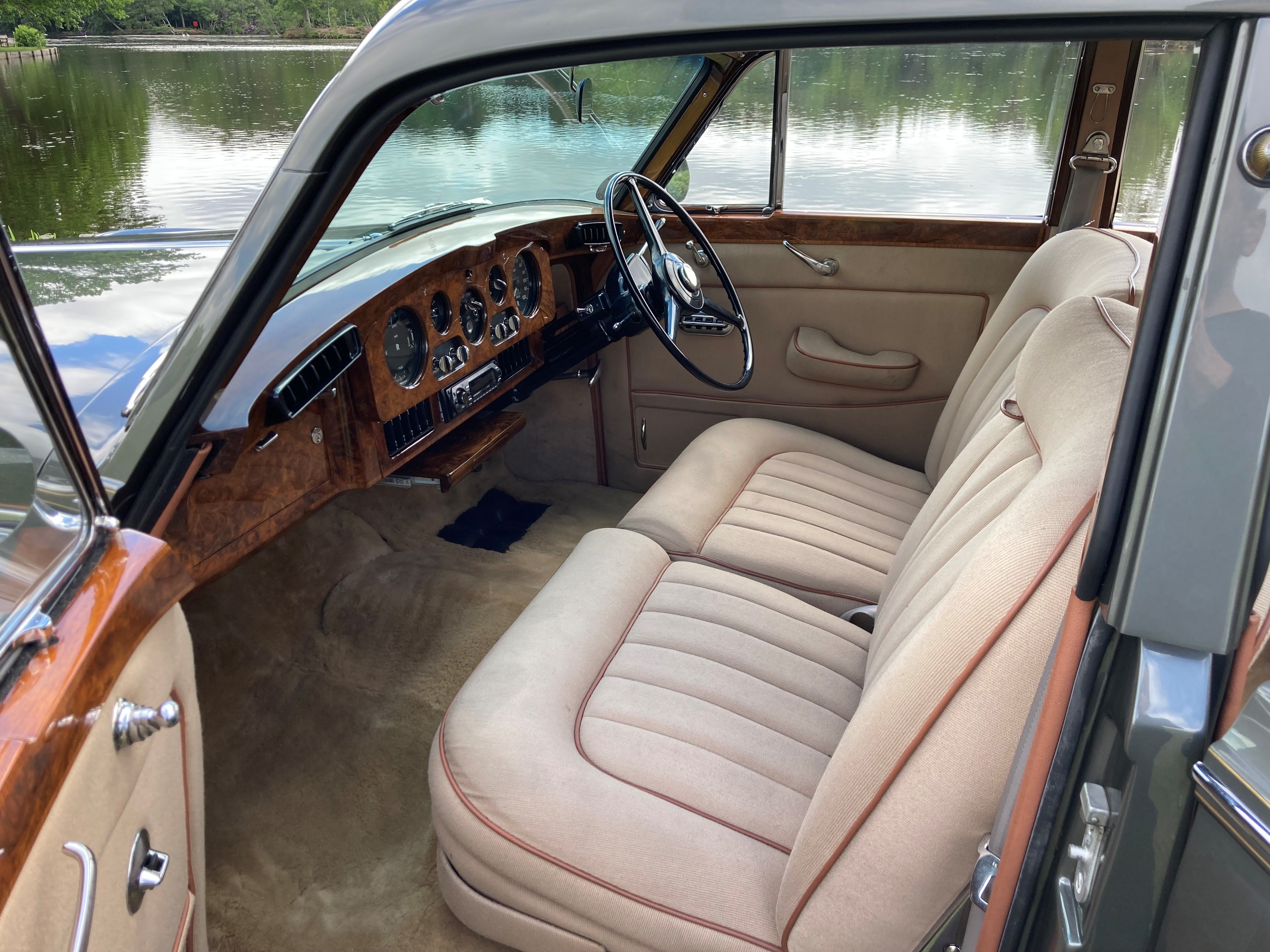 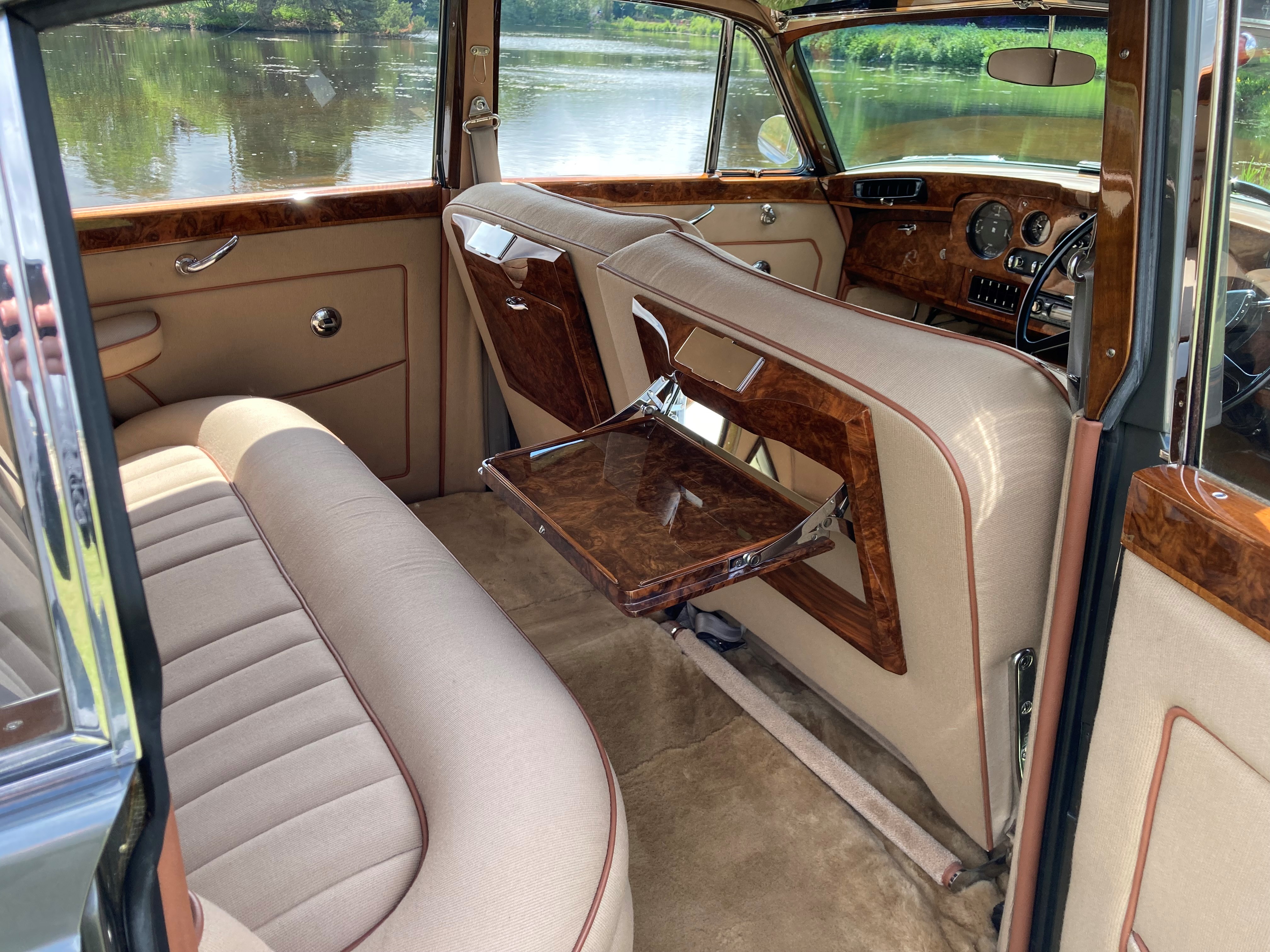 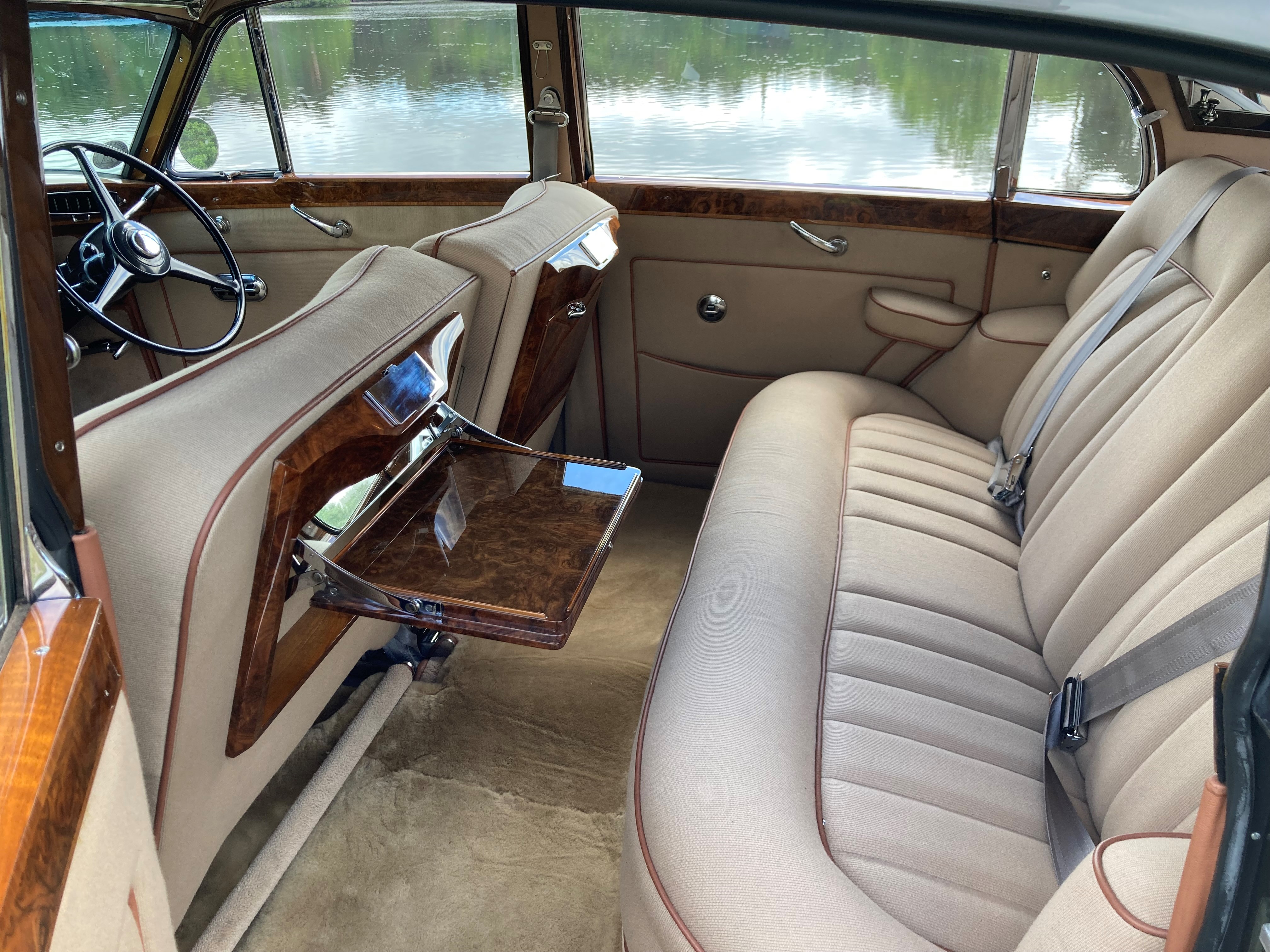 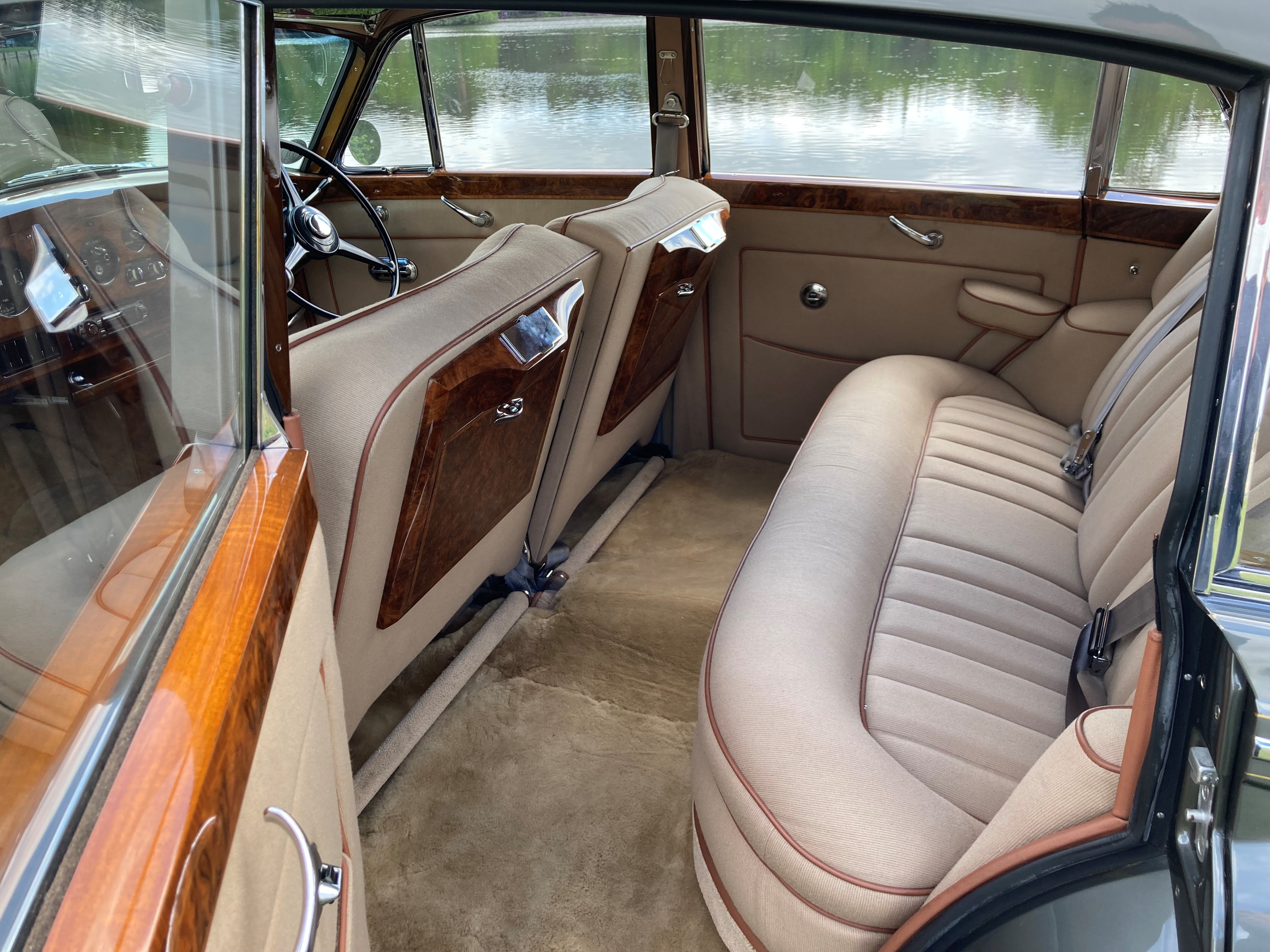 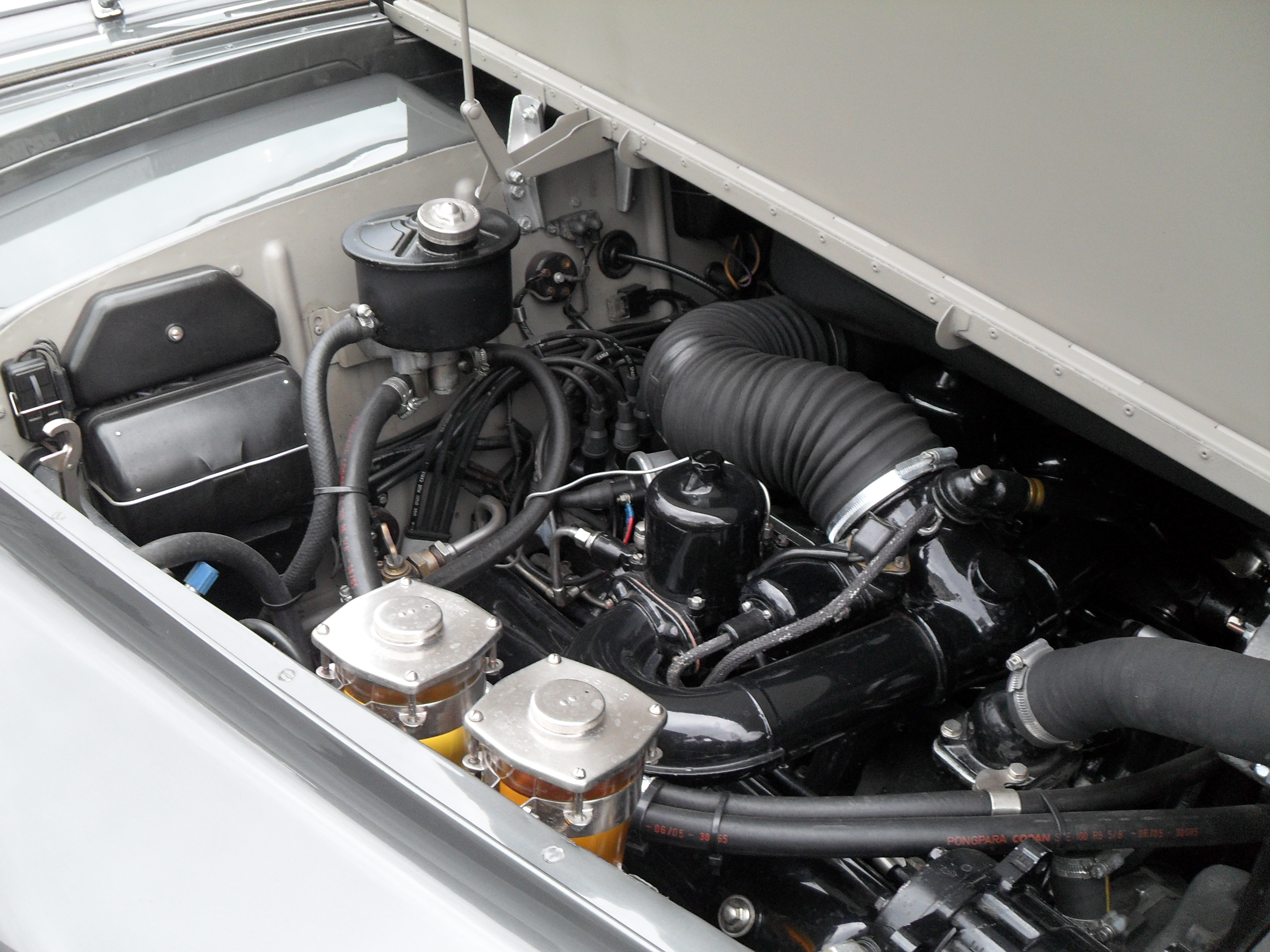 A wider range of coachbuilt bodies were also available to buyers of Silver Cloud IIIs. The adaptation style convertible bodies that had been available on the Silver Cloud I and II were again offered on the Cloud III chassis. H.J. Mulliner also offered their Flying Spur type coachwork only seen on Bentley Continentals before 1962. The Mulliner/Park Ward Chinese Eye style coupes and convertibles were also offered, built in limited numbers for those customers who wanted something a little different. James Young were also responsible for bodying some very attractive Silver Cloud IIIs with just a handful of stylish coupe bodies constructed. They also offered an option on the long wheel base Silver Cloud III chassis, which was known as the SCT100. It was built to at James Youngs works in Bromley, with just thirty-two examples produced in right hand drive.

Of the thirty-two known to have been built, Chassis No CEL41must be one of, if not the best example left in existence. It was restored by Frank Dale & Stepsons to concours condition regardless of cost for one of Europe’s most prestigious collections of desirable motor cars approximately fifteen years ago. The work included but was not limited to, a complete mechanical re-build, a re-paint from bare metal in Tudor grey, a full re-trim along with chrome and woodwork restoration. The car was also upgraded with central locking, colour coded seatbelts, power adjustable seats to the front and modern stereo equipment tastefully blended into the dashboard. CEL41 also comes fitted with power windows and air conditioning and is complete with a file documenting the restoration process, with all of the bills in chronological order. Since the restoration was completed, the car has been sparingly used whilst correctly maintained each year. It is unlikely in our opinion that a better example of this rare and elegant Rolls-Royce will ever be offered for sale and should be seen in person to be truly appreciated.