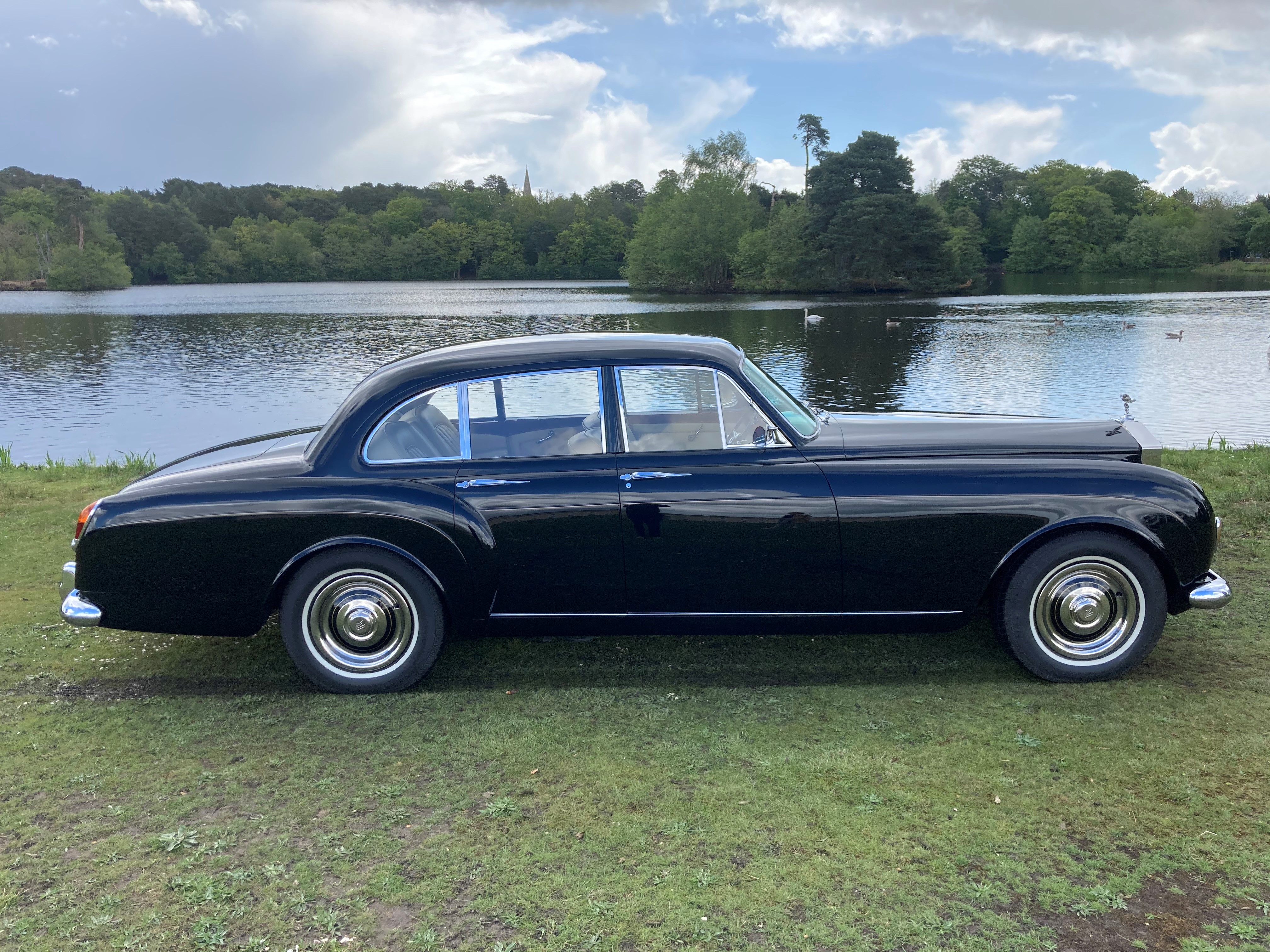 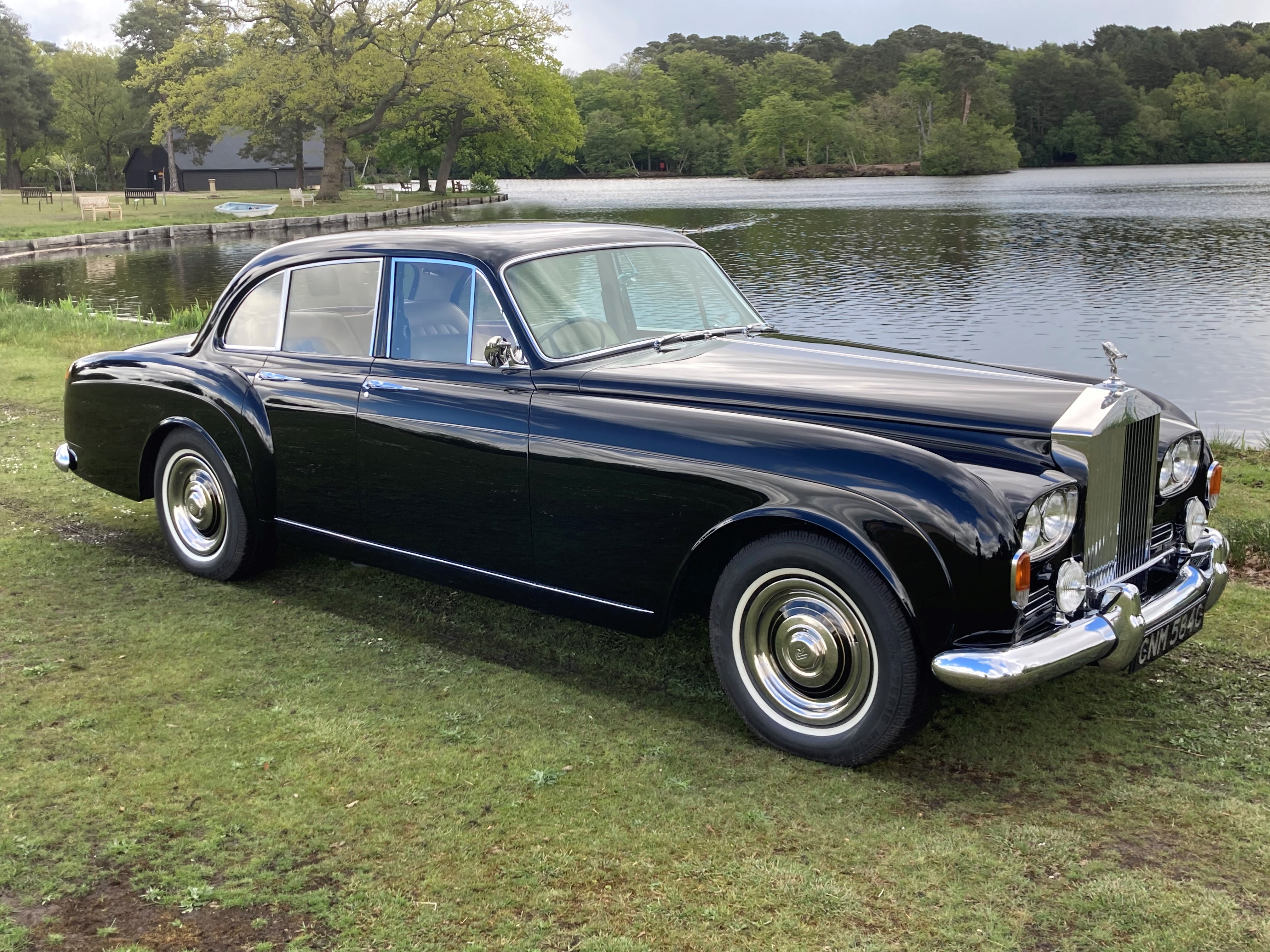 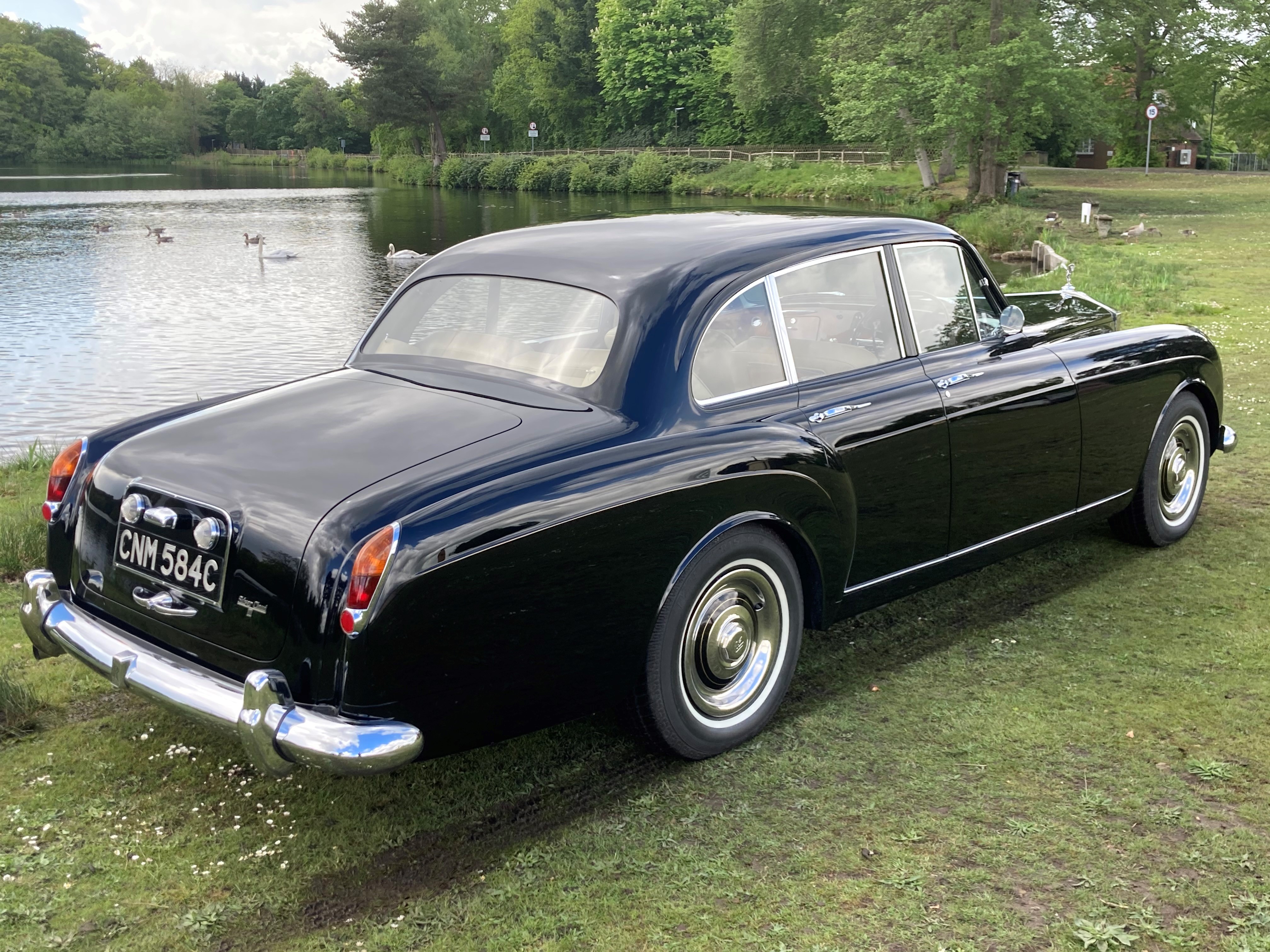 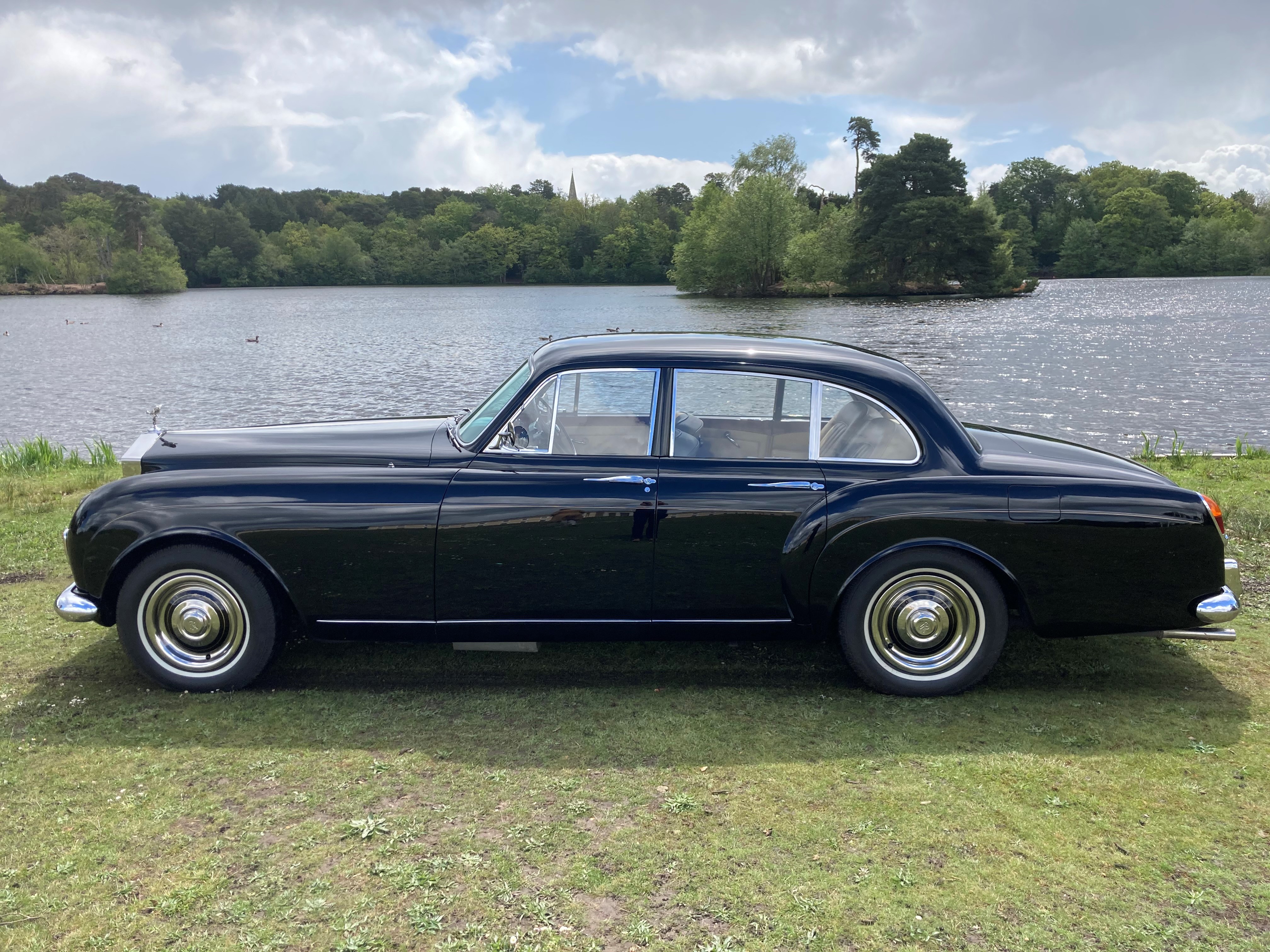 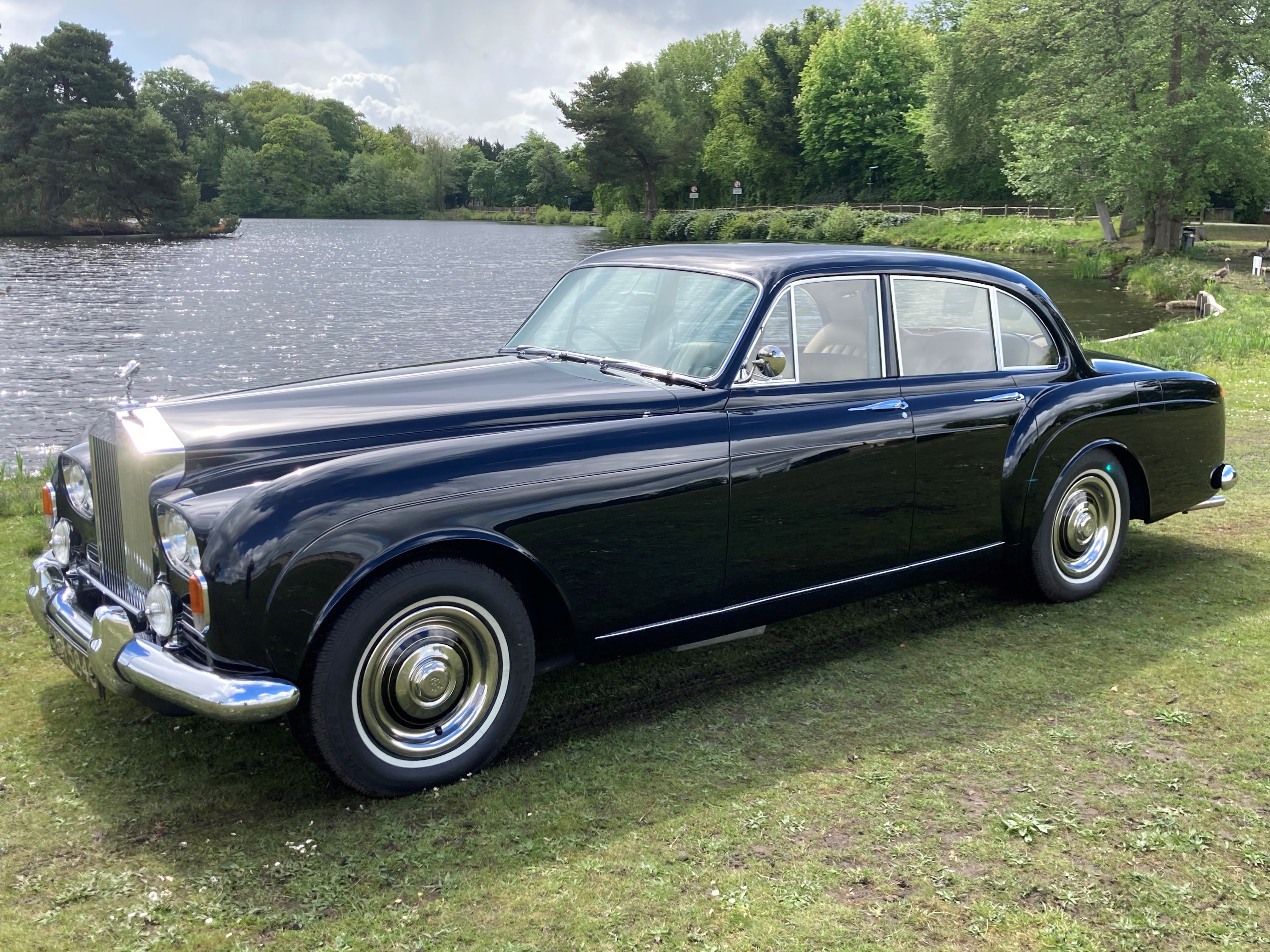 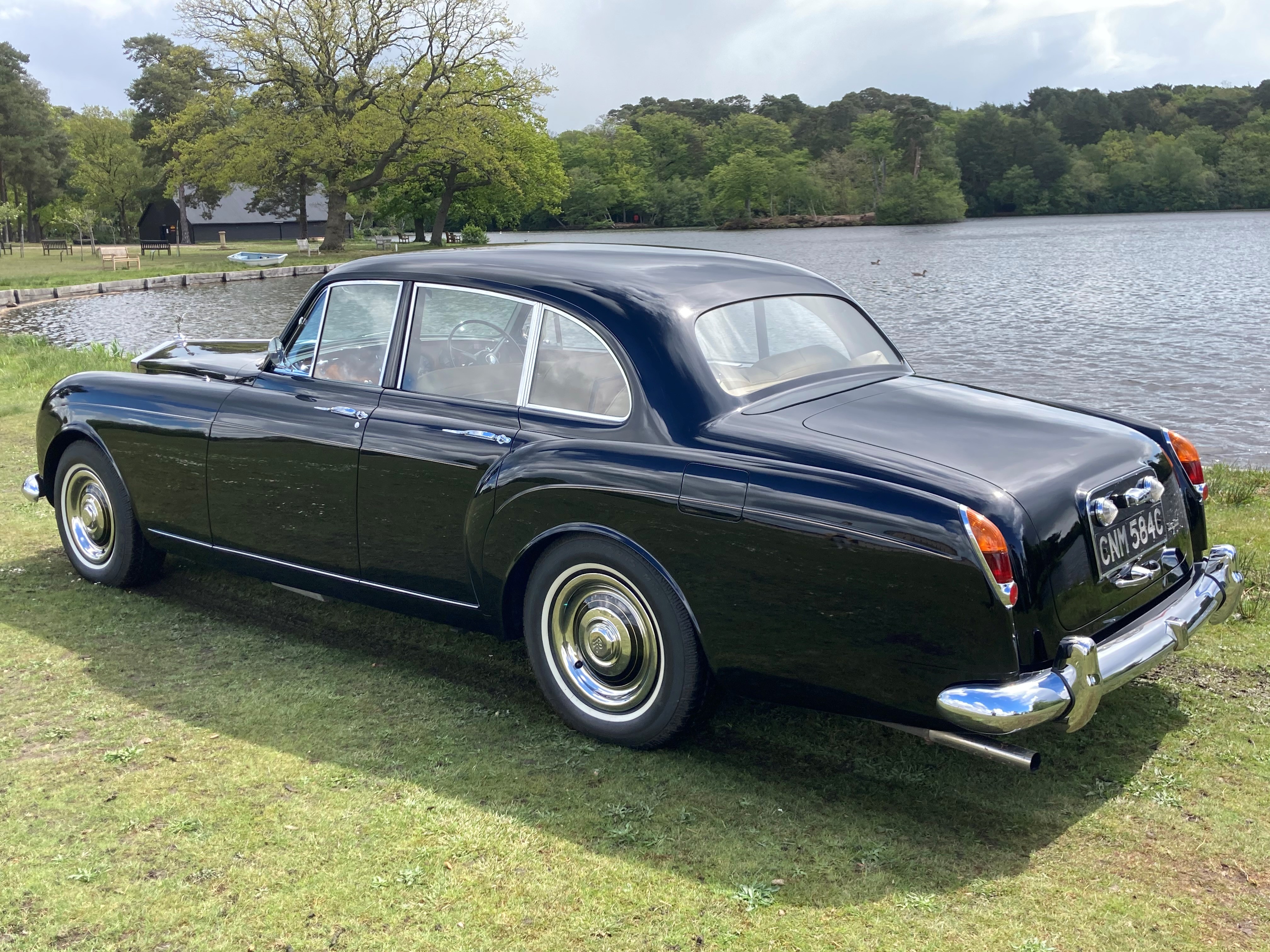 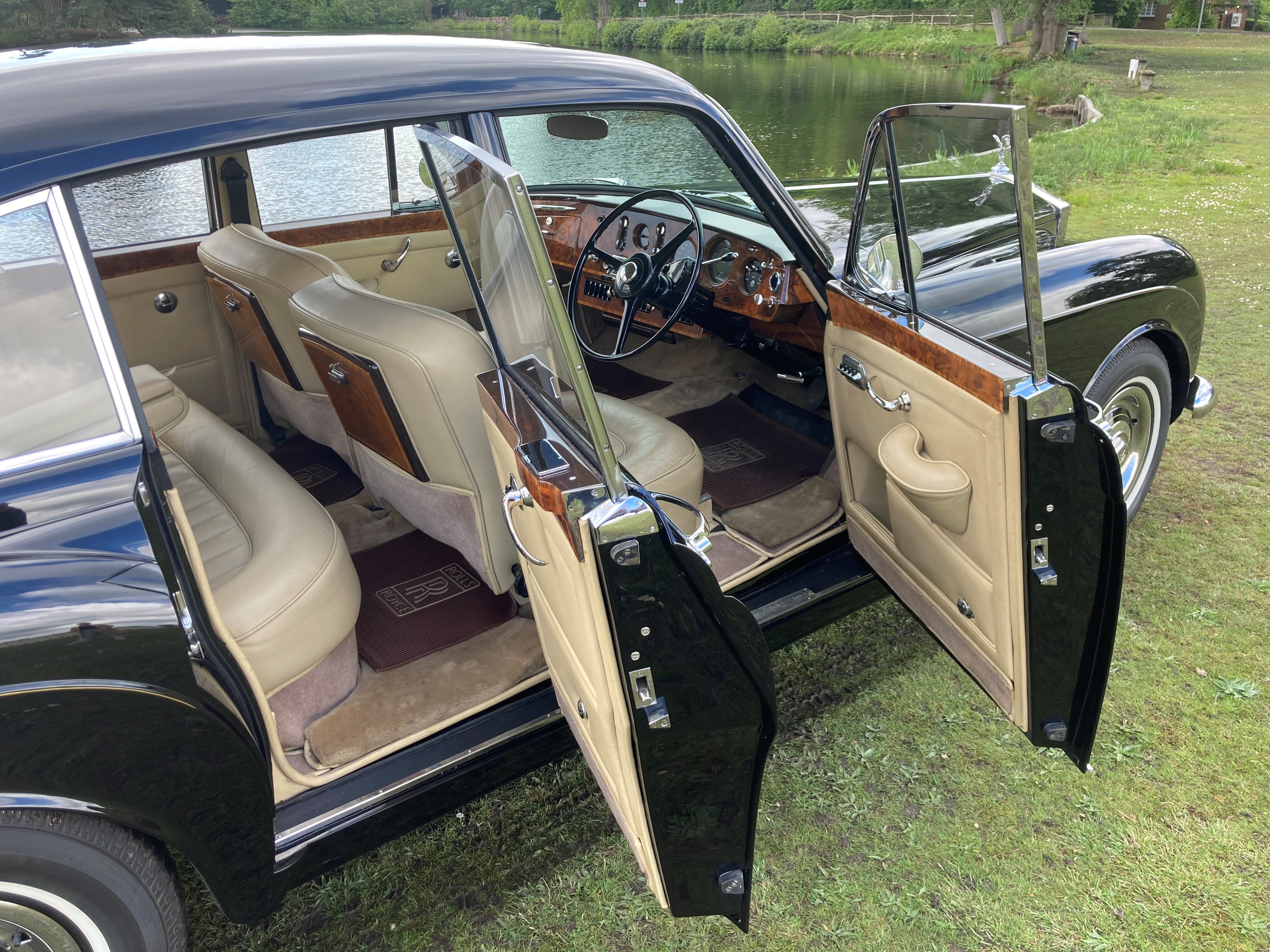 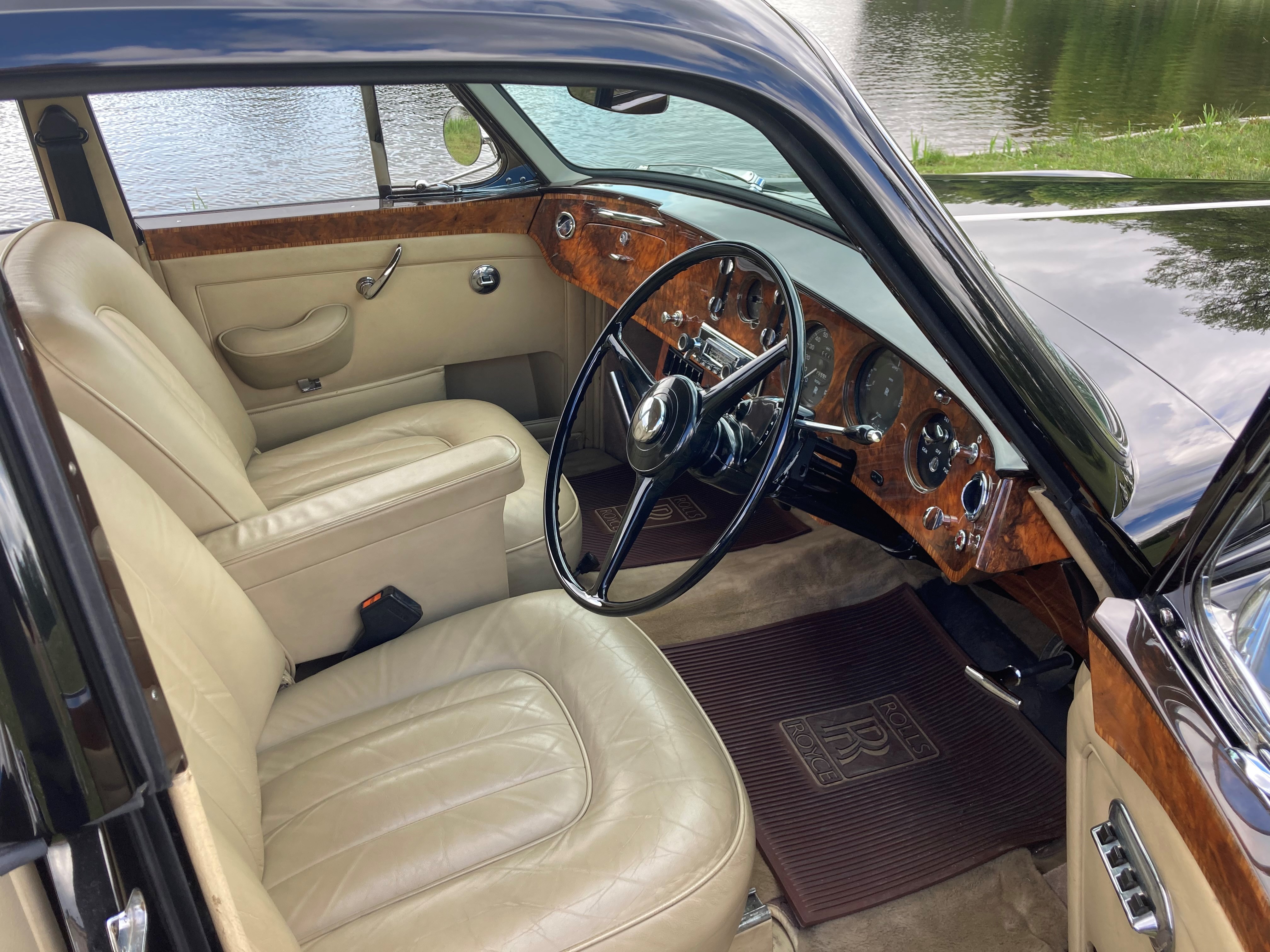 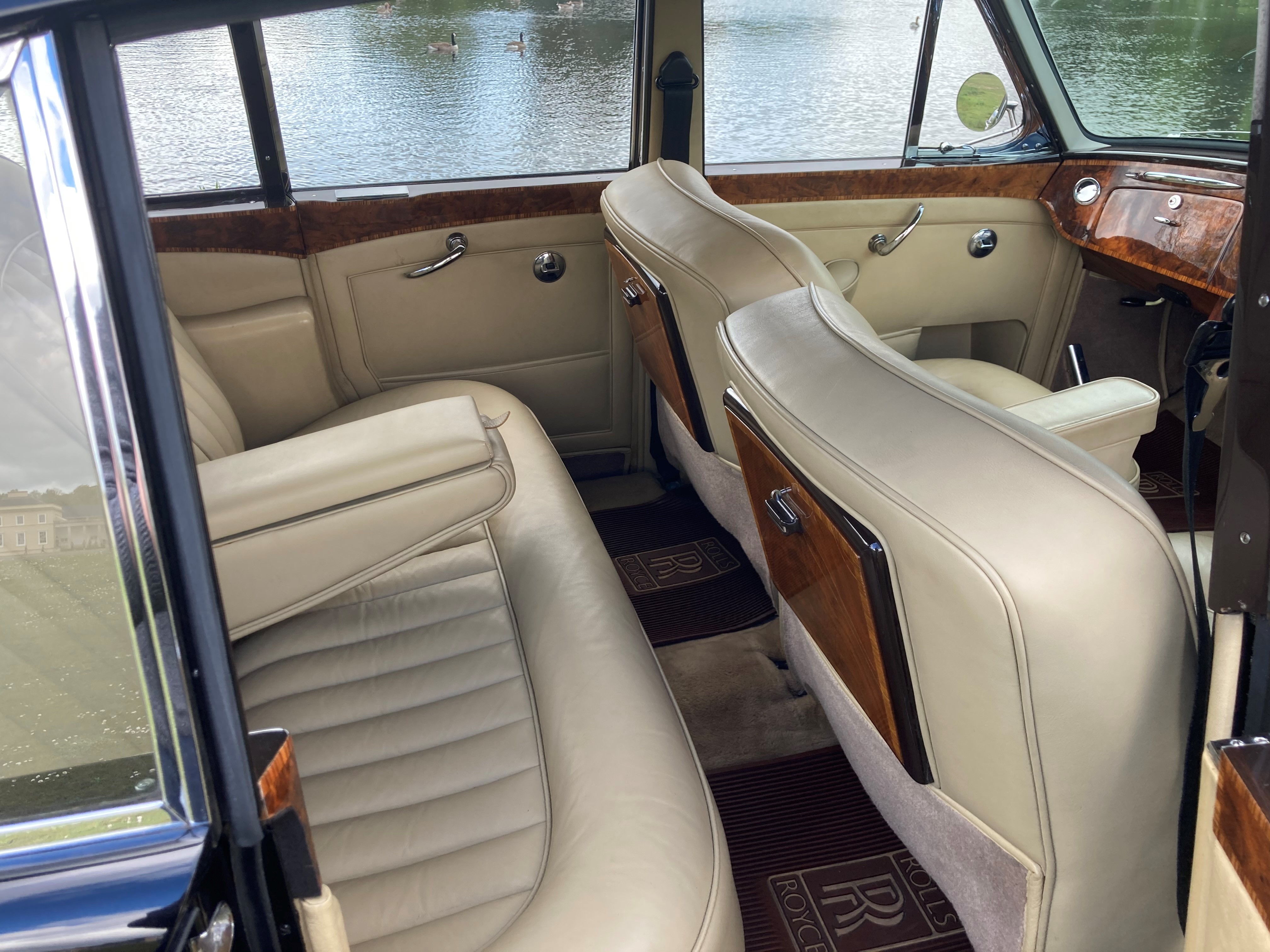 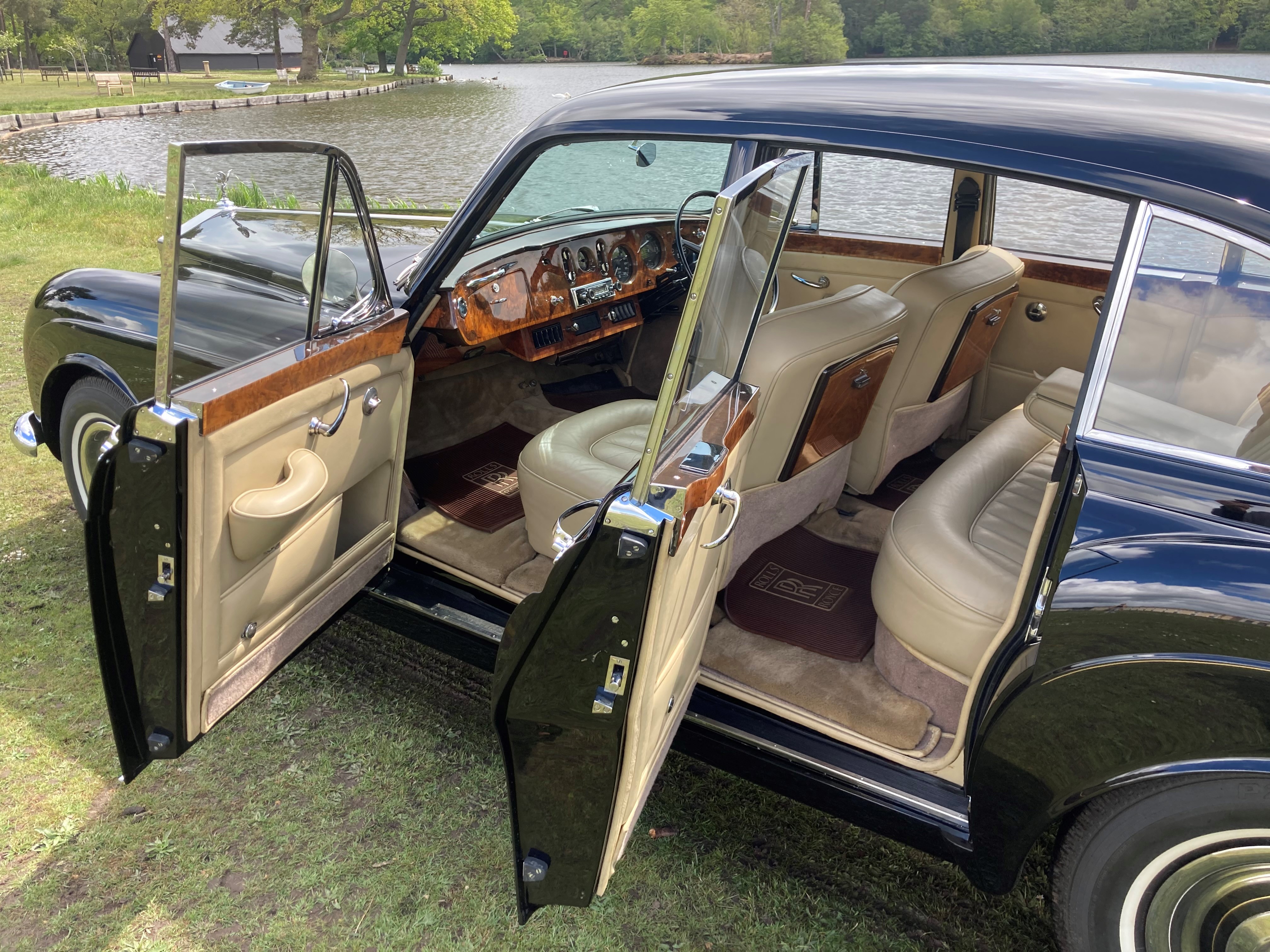 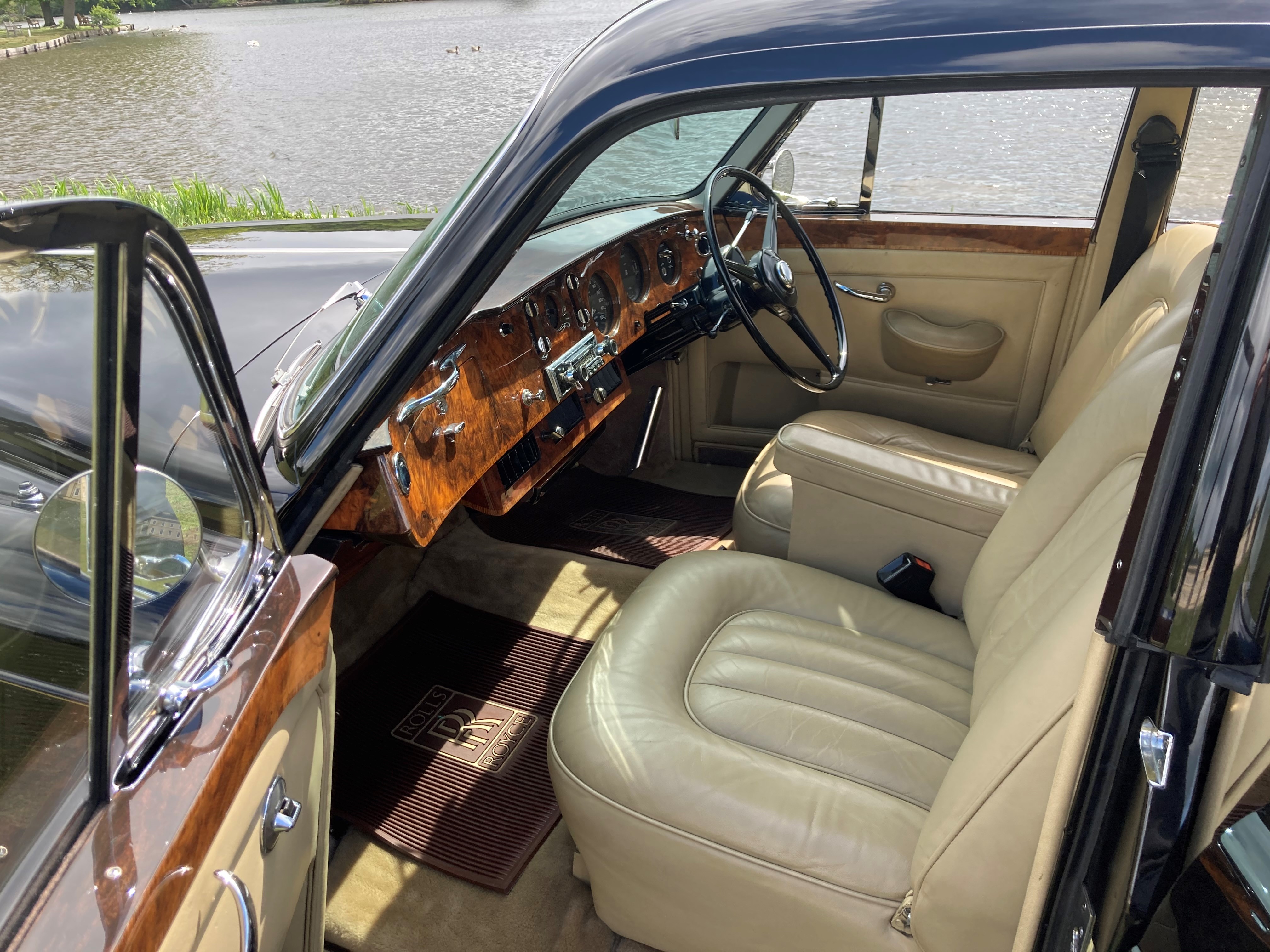 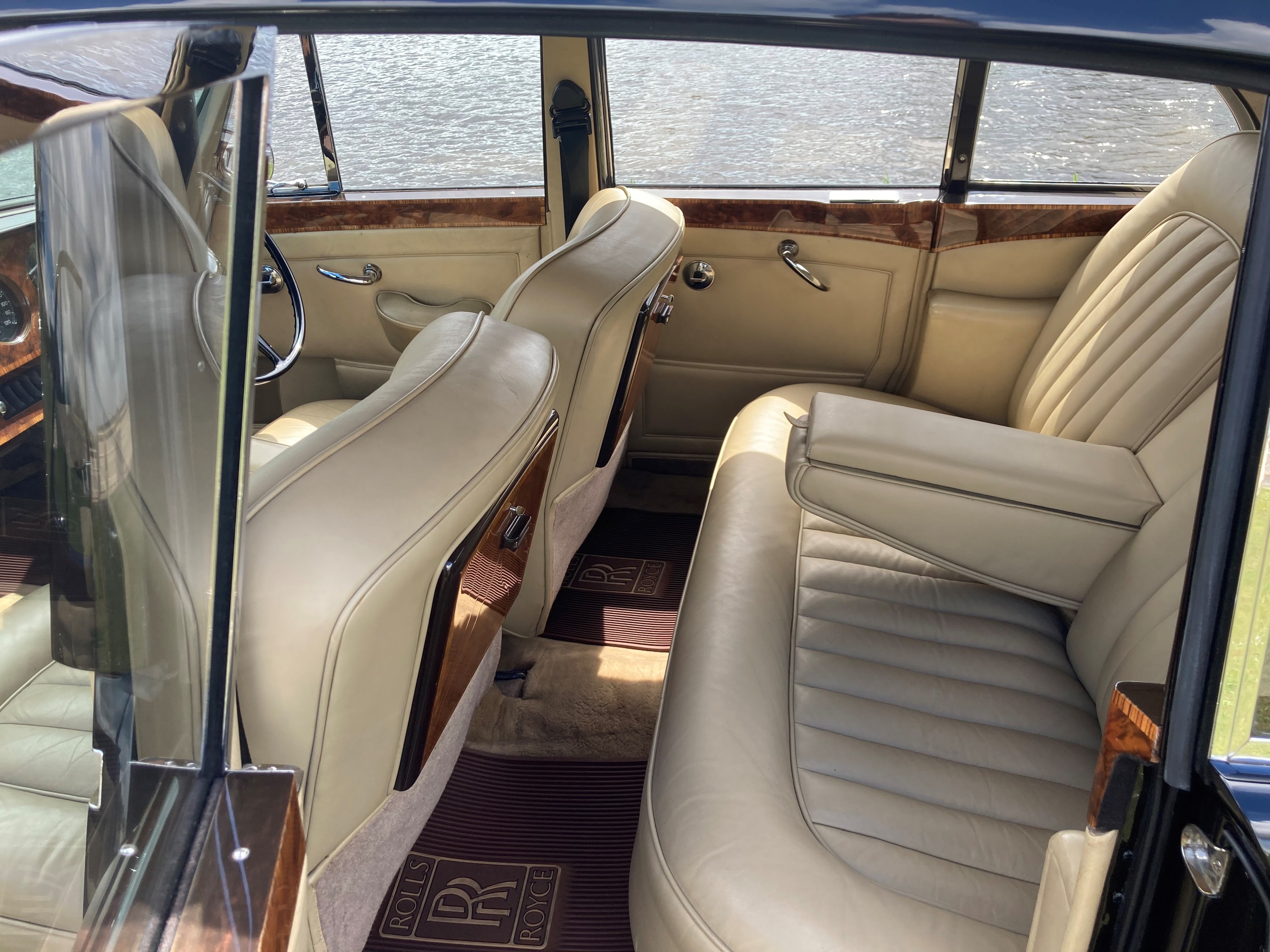 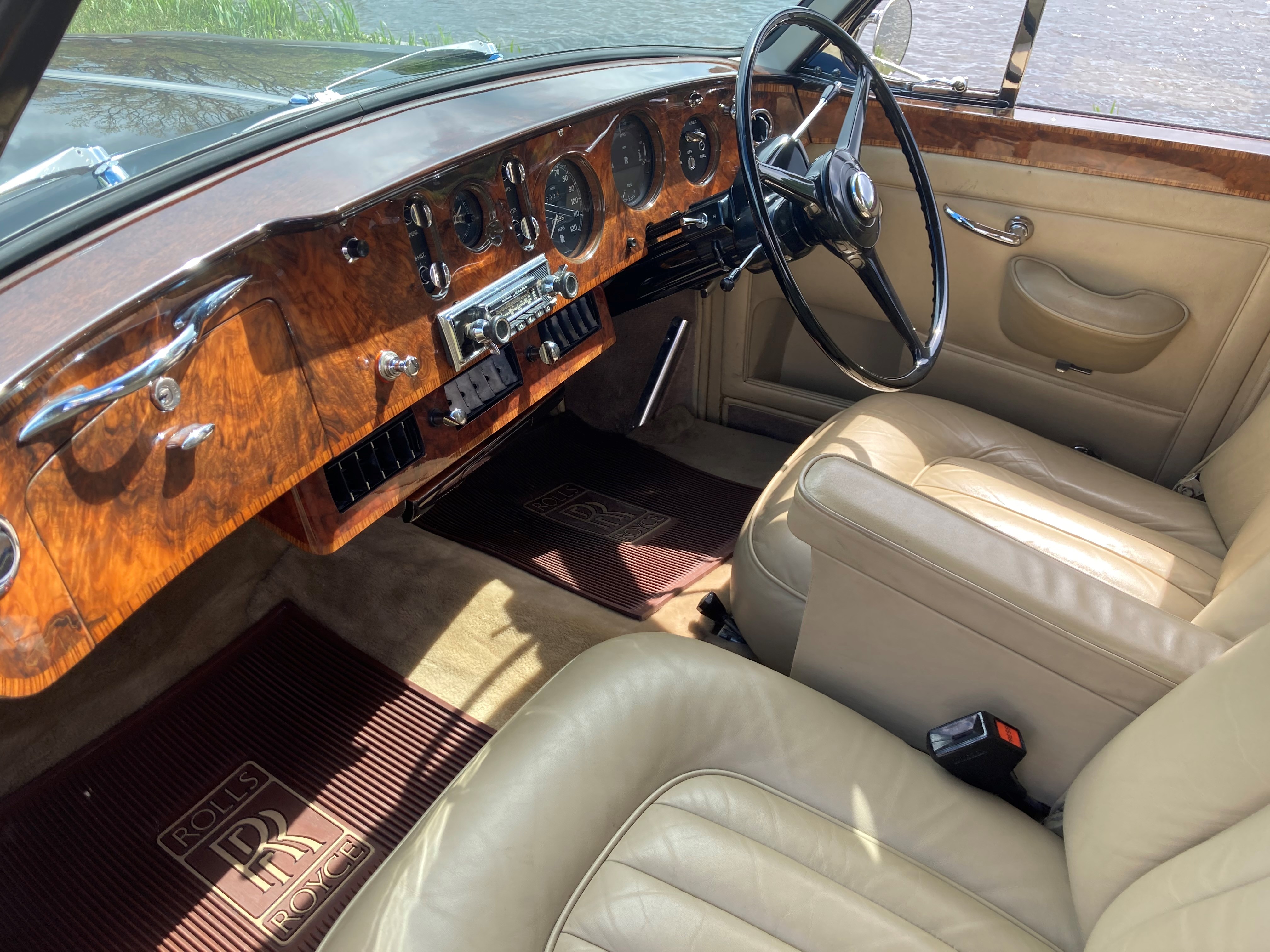 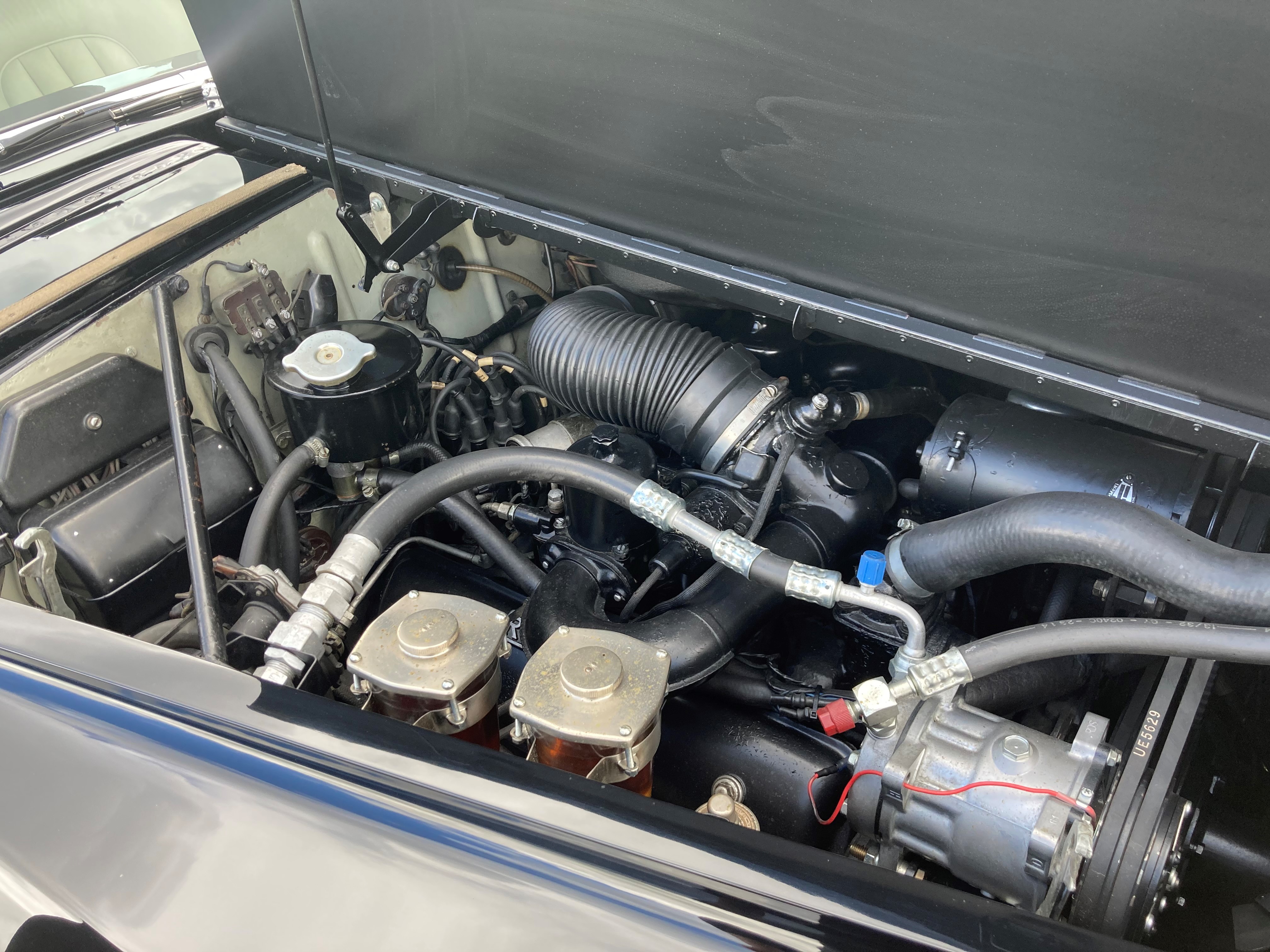 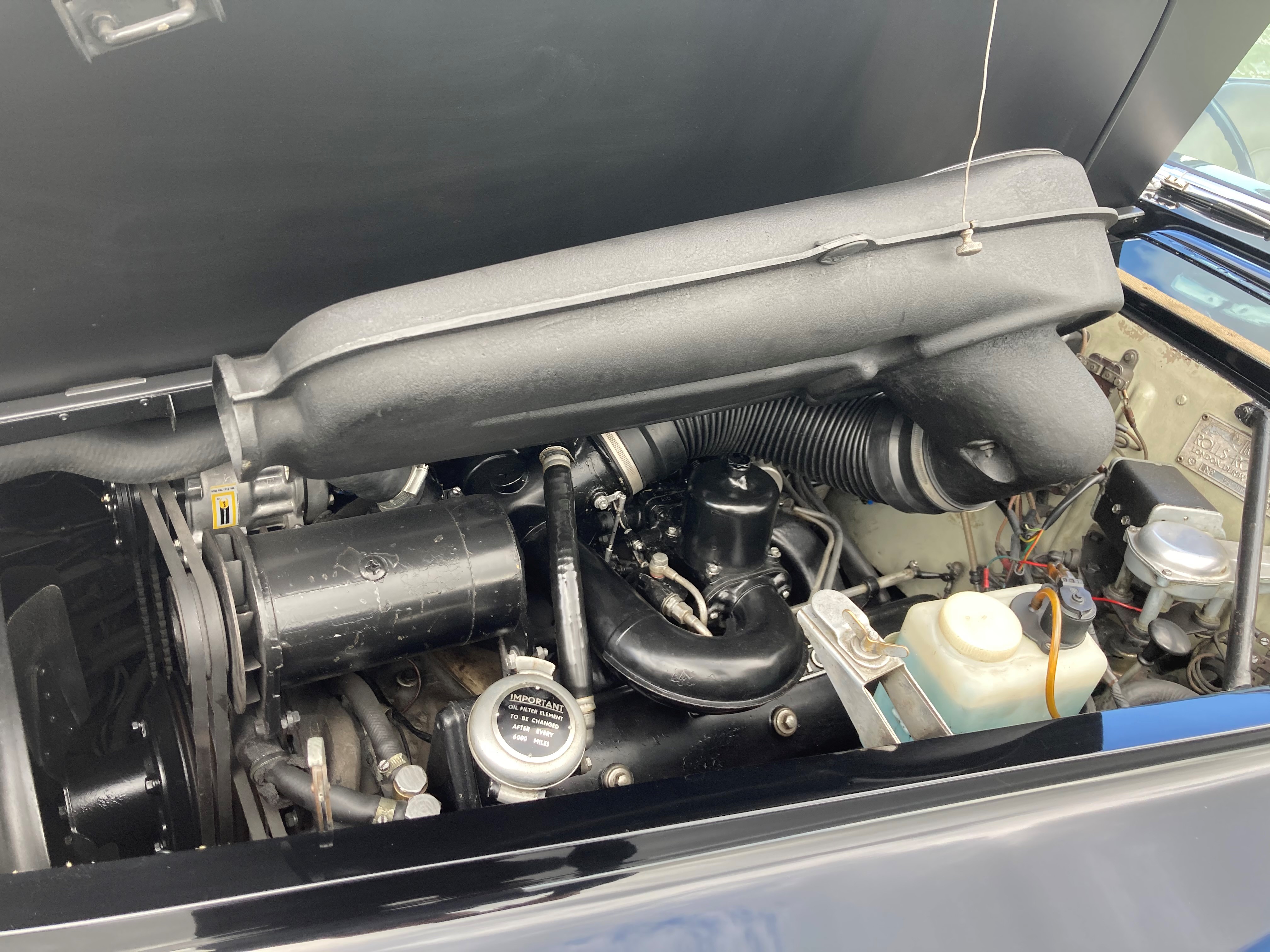 1962 saw the introduction of the Rolls-Royce Silver Cloud III which was to be the final variant of the factory bodied standard steel saloon. At first glance it would appear that the all new Silver Cloud III was merely a Silver Cloud II with different headlamps. The introduction of the twin headlamps was clearly the most obvious change, but the differences did not end there. Further changes included the introduction of smaller bumper over riders and the re positioning of the front indicators and side lamps into one single unit on the front wing, resulting in an arguably more attractive appearance. Mechanically speaking the Silver Cloud III was issued with larger 9:1 compression ratio carburettors, improved power steering to aid smoother movement at parking speed and a Lucas vacuum-advance distributor to aid fuel consumption, making it almost identical in mechanical specification to the Bentley S3 Continental that was being produced at the same time. The Flying Spur design by H.J.Mulliner was initially introduced in 1957 and it could be argued that it was the most successful design ever created on the Bentley Continental chassis, being an option offered to customers on all three series built. This cannot be said about any other design on Bentley Continentals. By 1962 with the introduction of the Silver Cloud III chassis, for the very first time, a Rolls-Royce buyer could now choose an almost identical body style for his new car as a Bentley owner, with the fixed head and drophead coupes by Mulliner/Park Ward and lastly Design No 2042, the Flying Spur type design. Although almost identical to the Bentley Flying Spur, the Rolls-Royce variant was never officially referred to with the same title. They were sparingly built, with just thirty five cars built in right hand drive to this design, with a further seventeen built in left hand drive between 1962 and 1965.

Chassis No CSC111B was completed in September of 1965 and delivered to its first owner Mr J.H. Shepherd Turner. More recently it has belonged to a family in London. It was restored some years ago by Hoopers but was subsequently garaged and unused for many years. We were given the task of bringing the car back to showroom condition, a task we have recently completed. The works included but were not limited to coachwork restoration, a full mechanical and electrical review and works, some chrome restoration, new tyres, engine bay detailing and also some woodwork restoration. The end product is now in very good order throughout and one we are proud to be offering for sale. This fine motor car comes complete with the invoices for the recent works totalling several tens of thousands of pounds, its handbook and complete tools. This magnificent grand tourer is also fitted with air conditioning to enhance its appeal during the summer months.