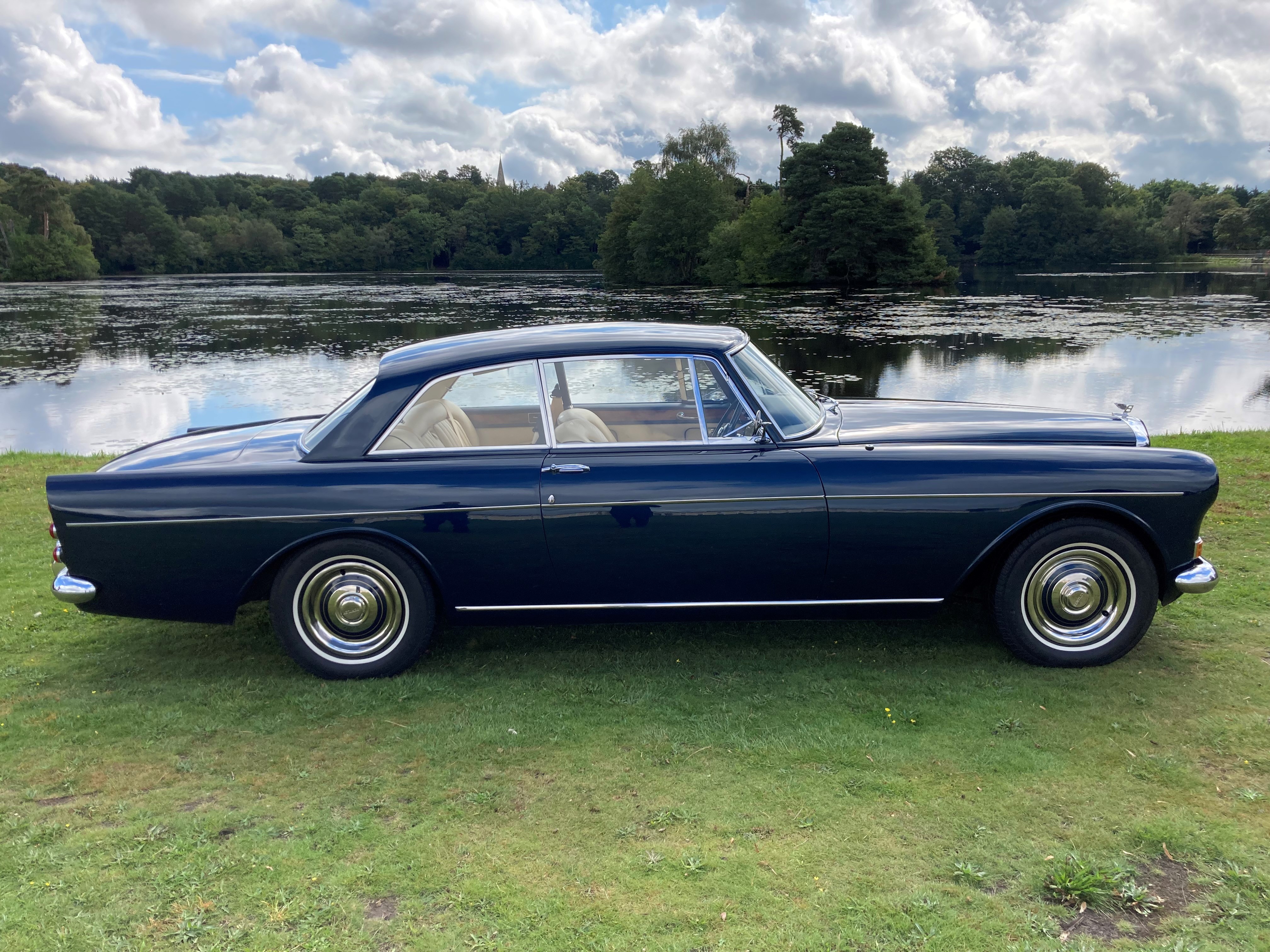 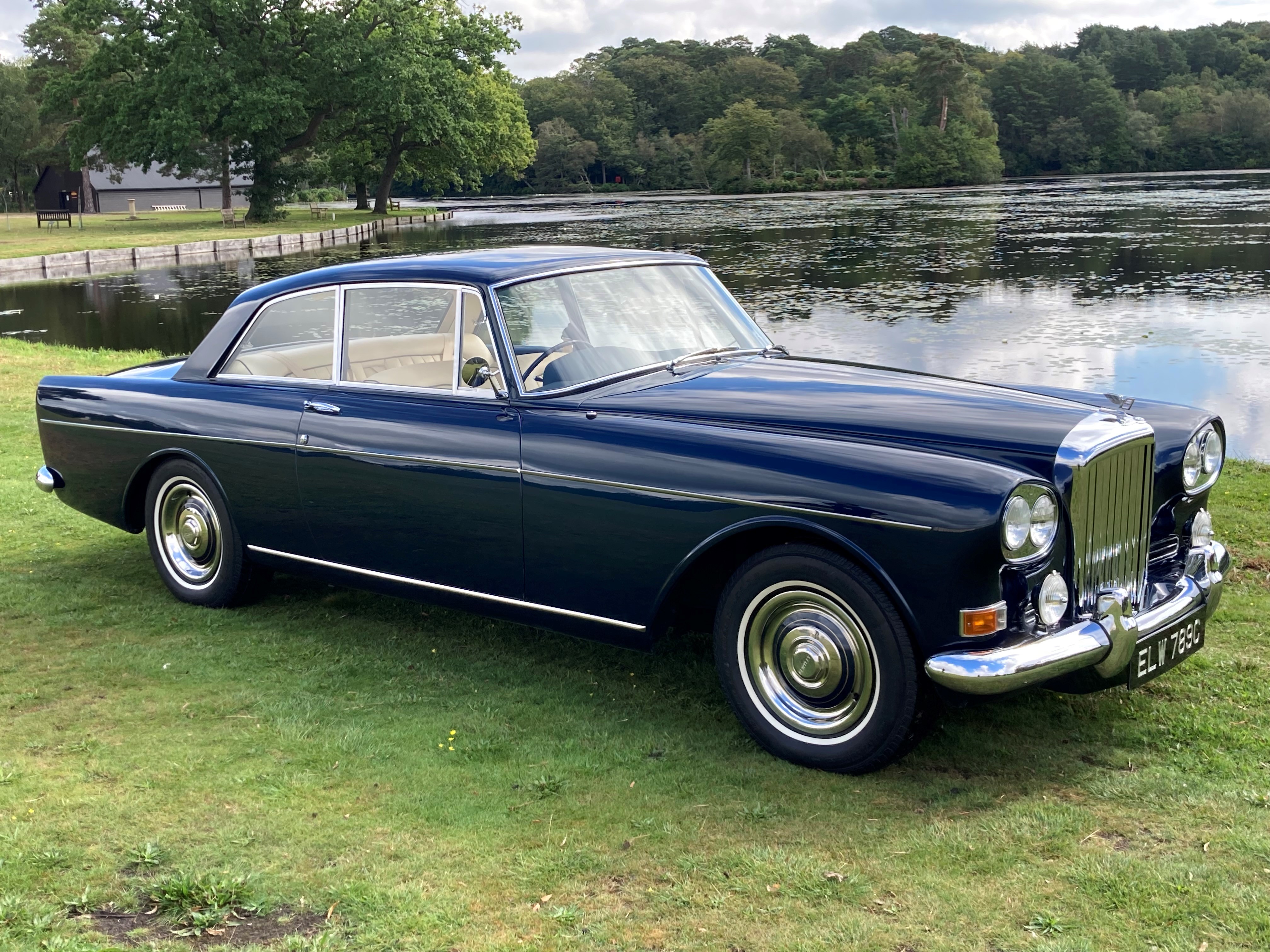 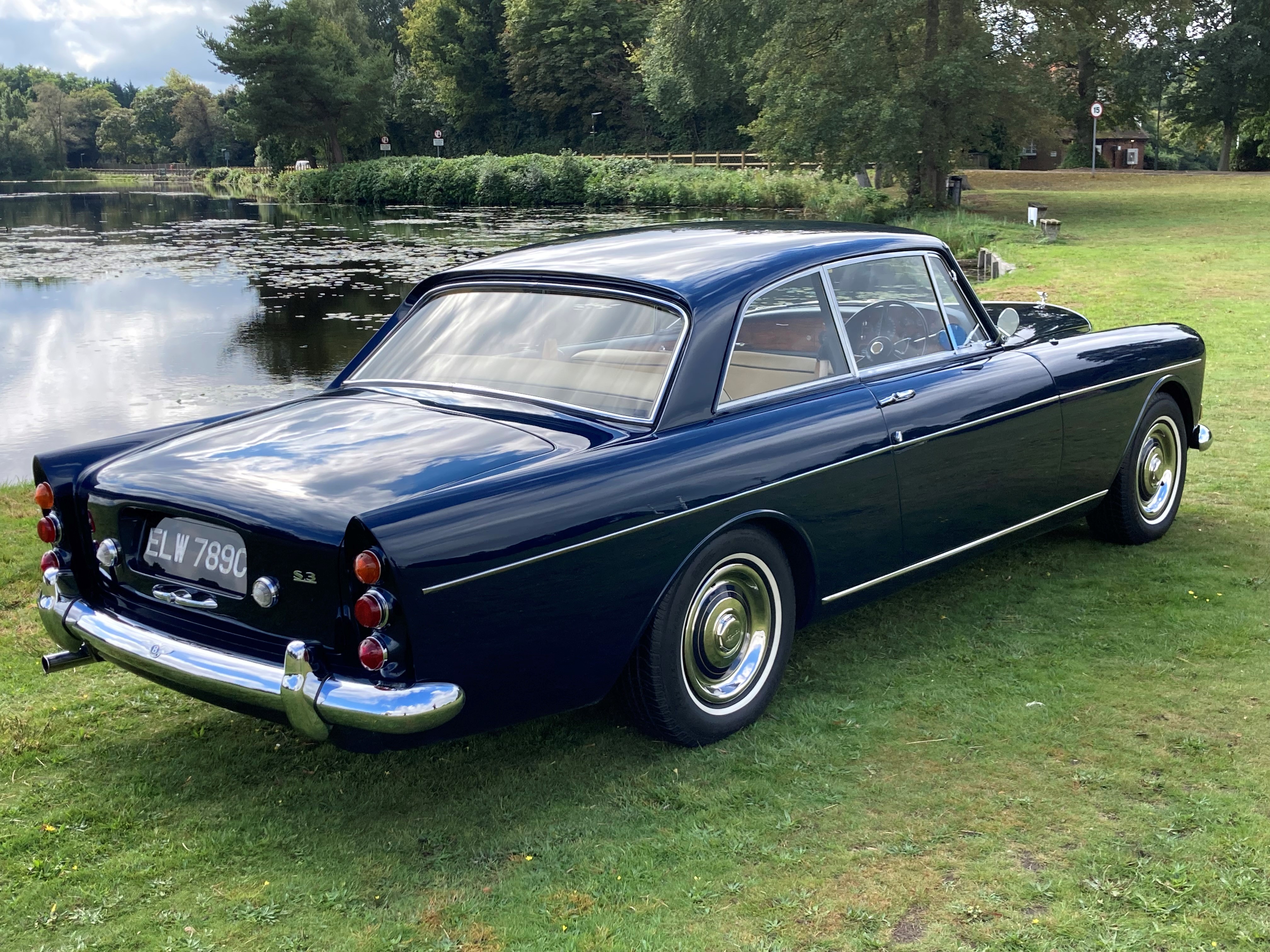 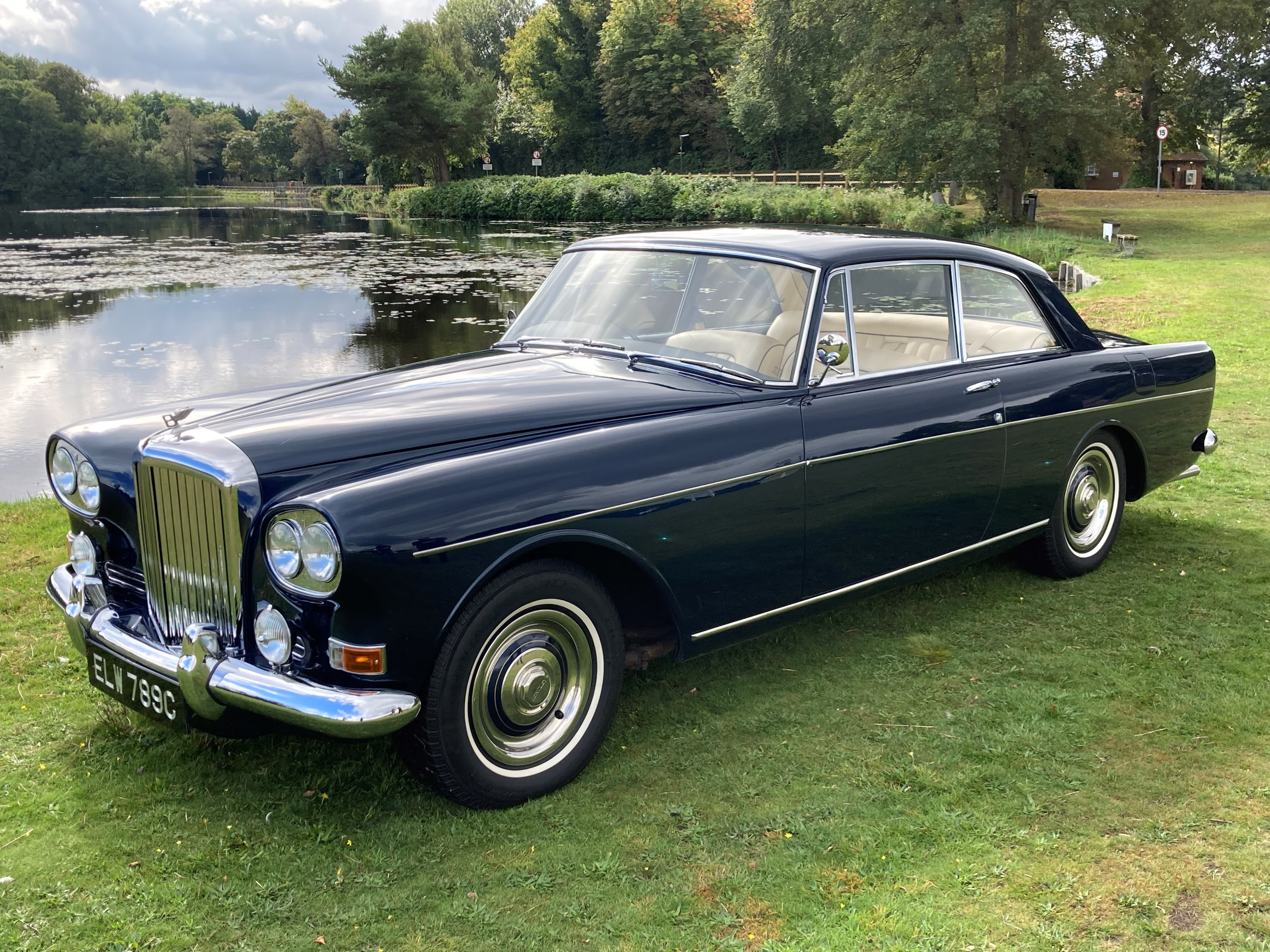 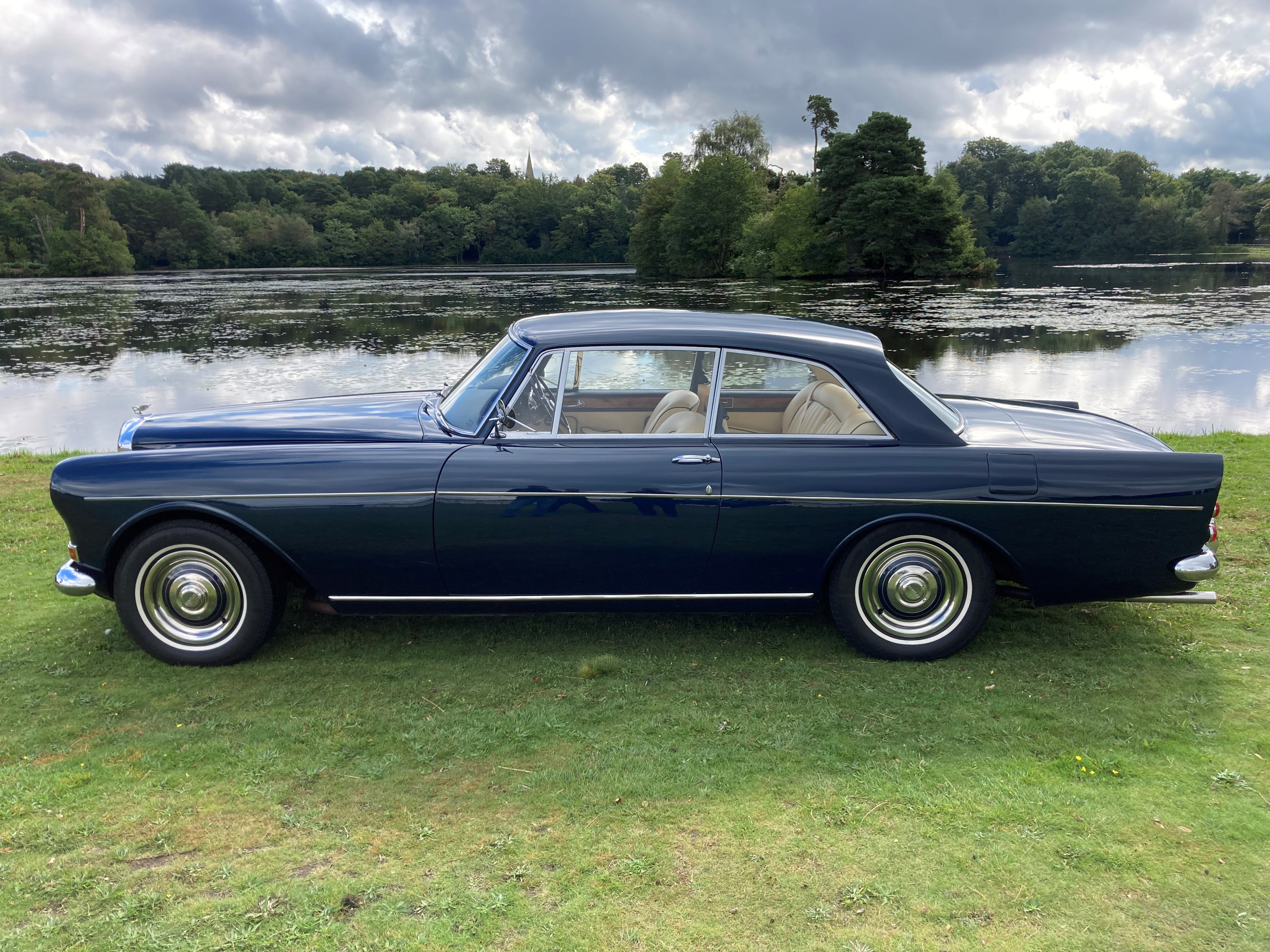 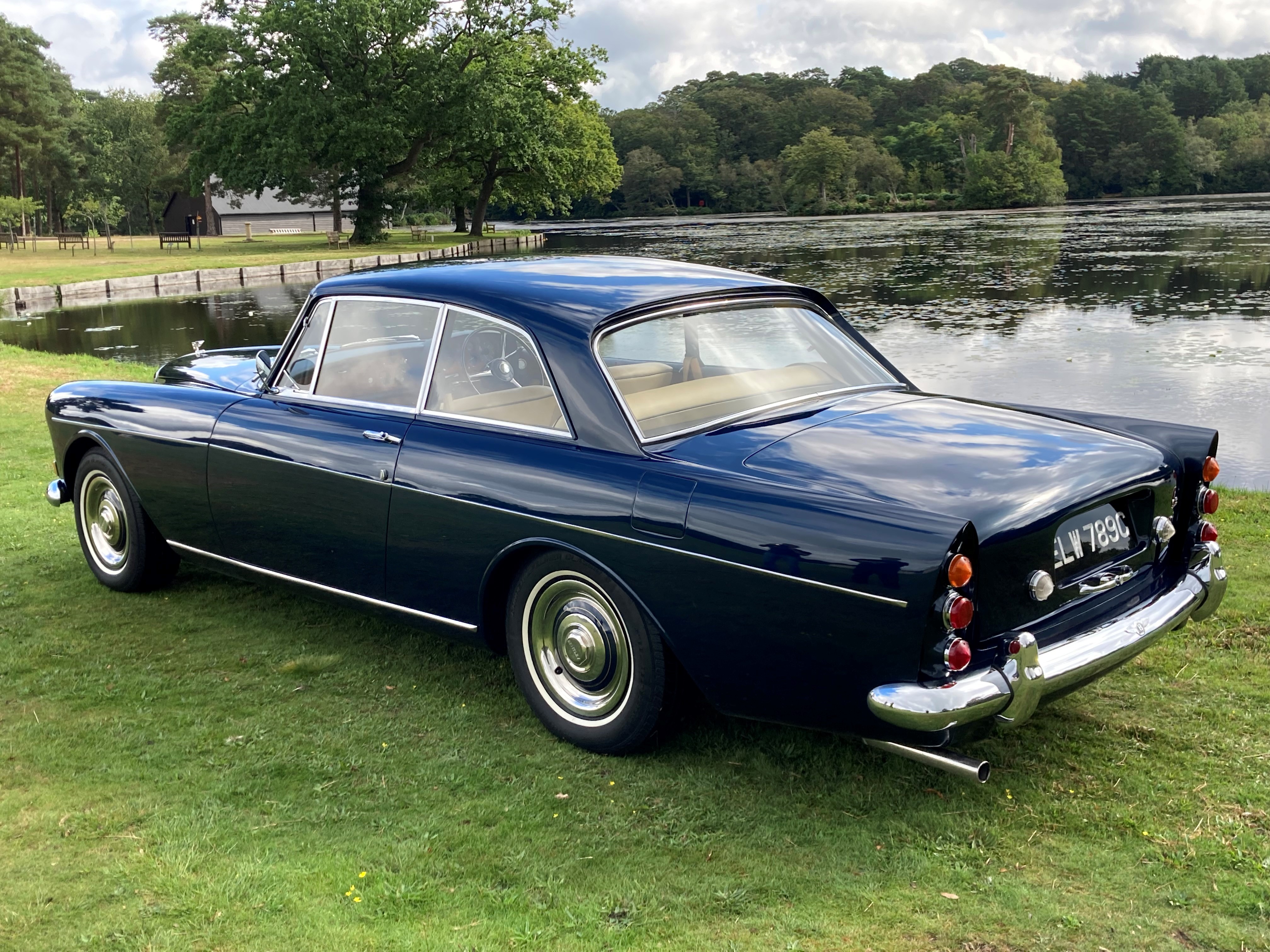 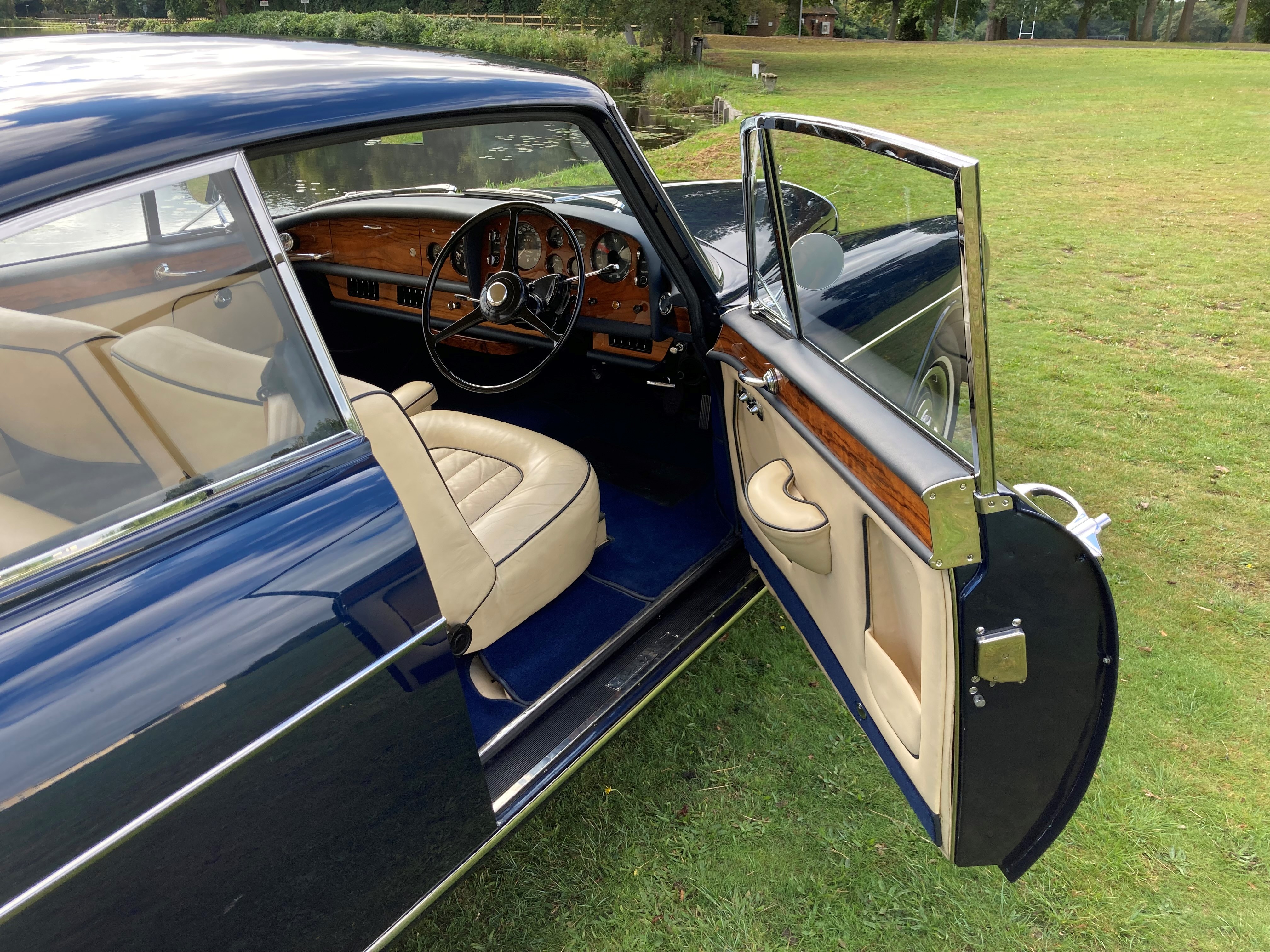 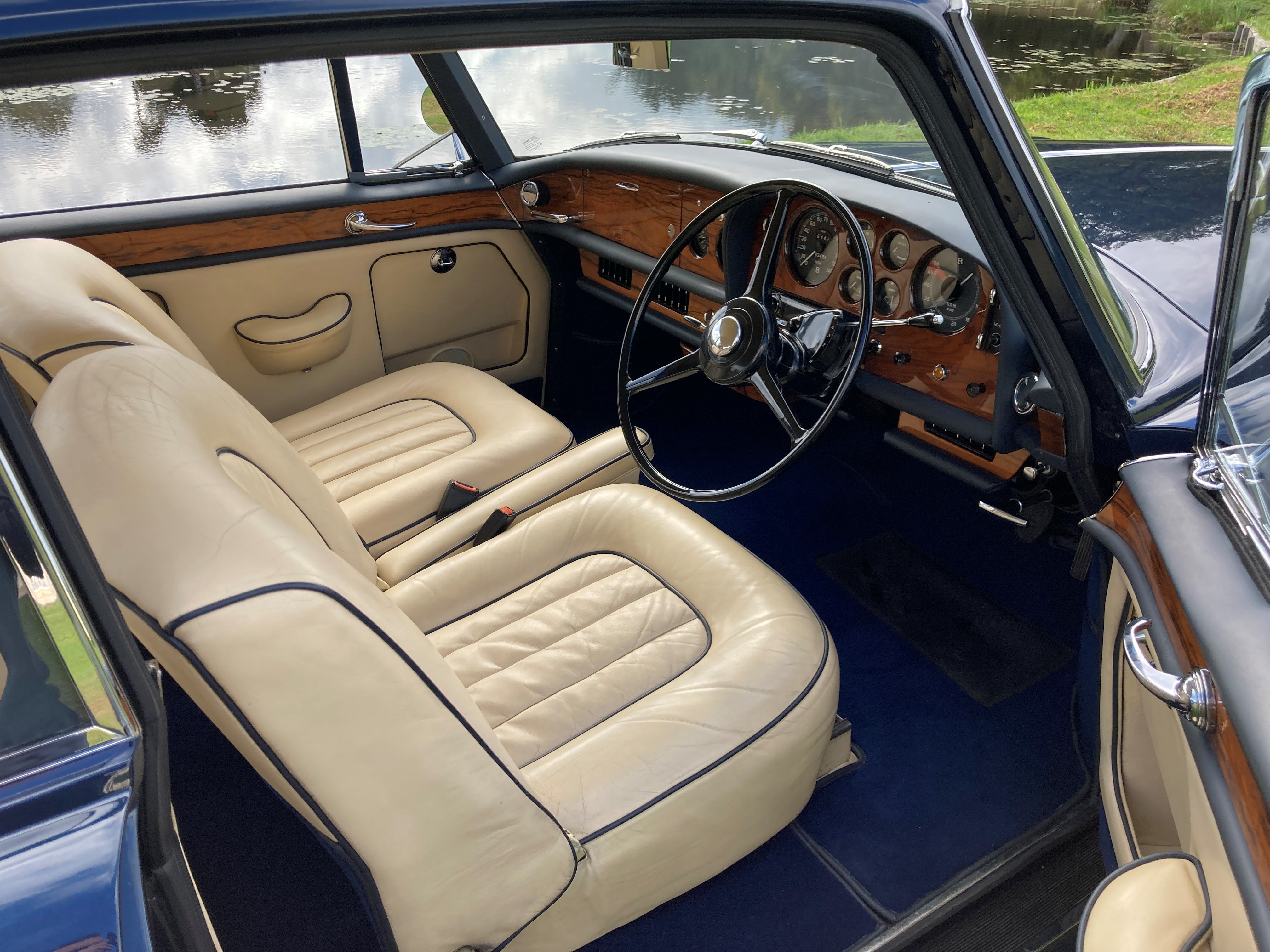 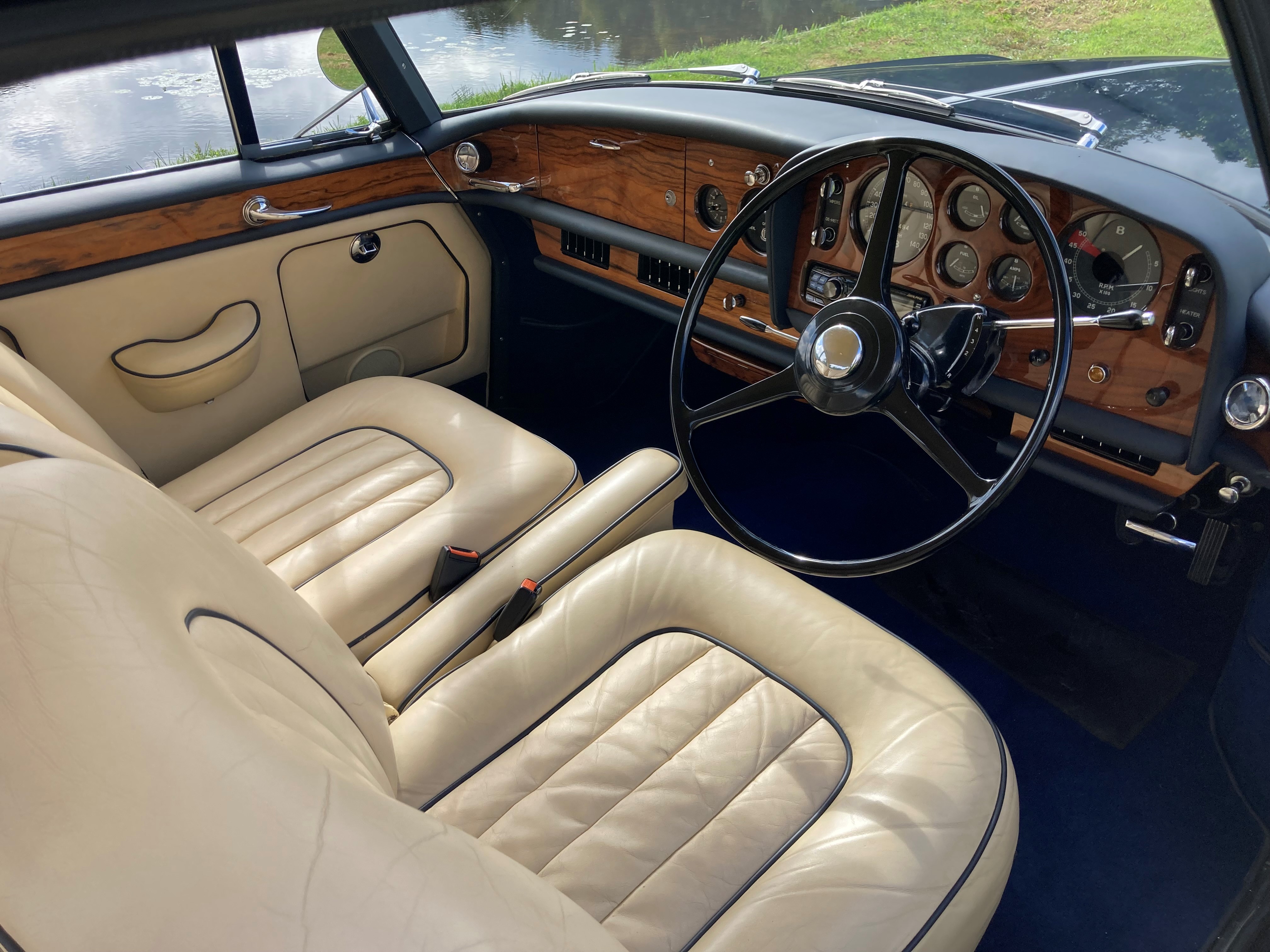 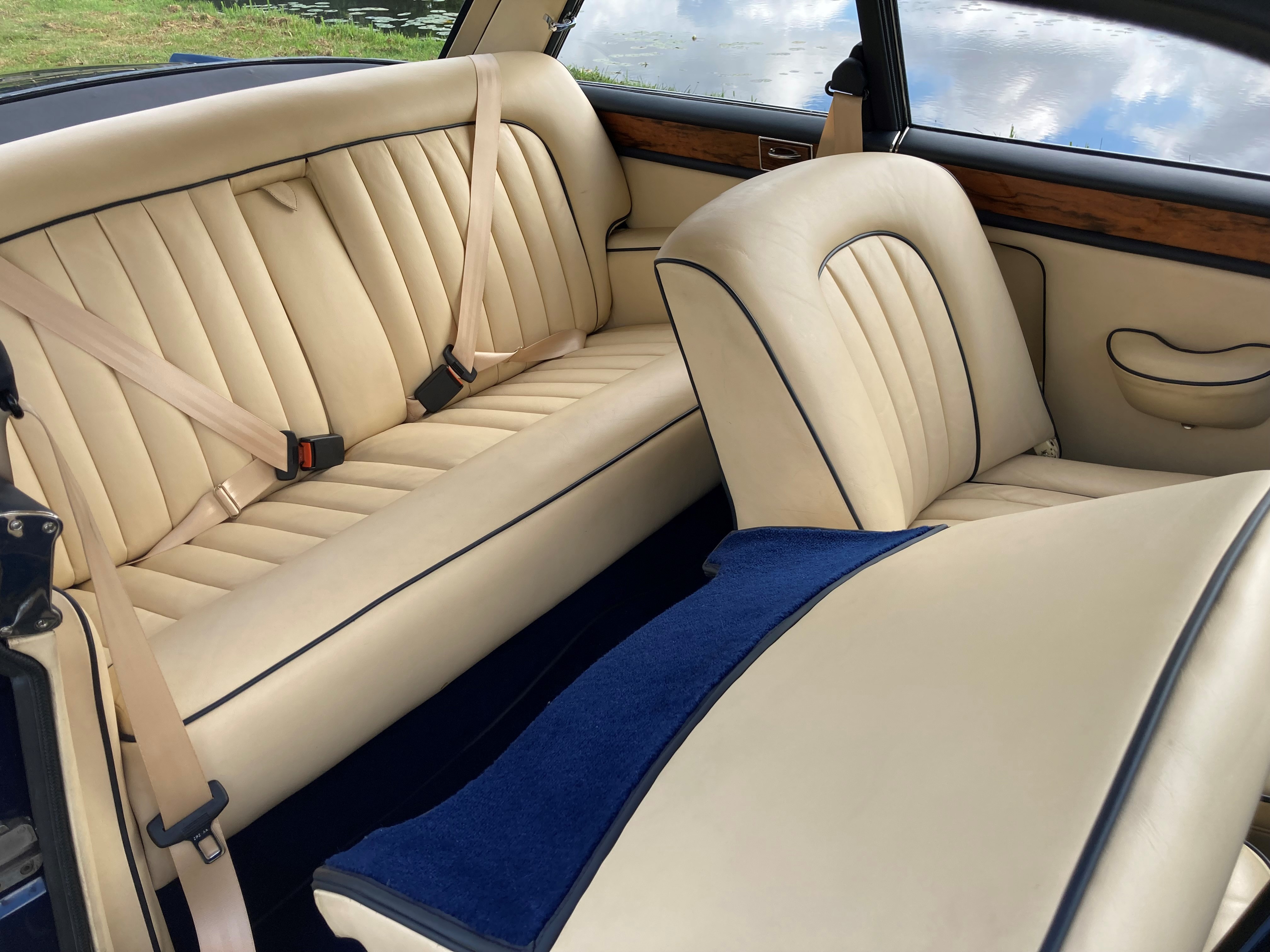 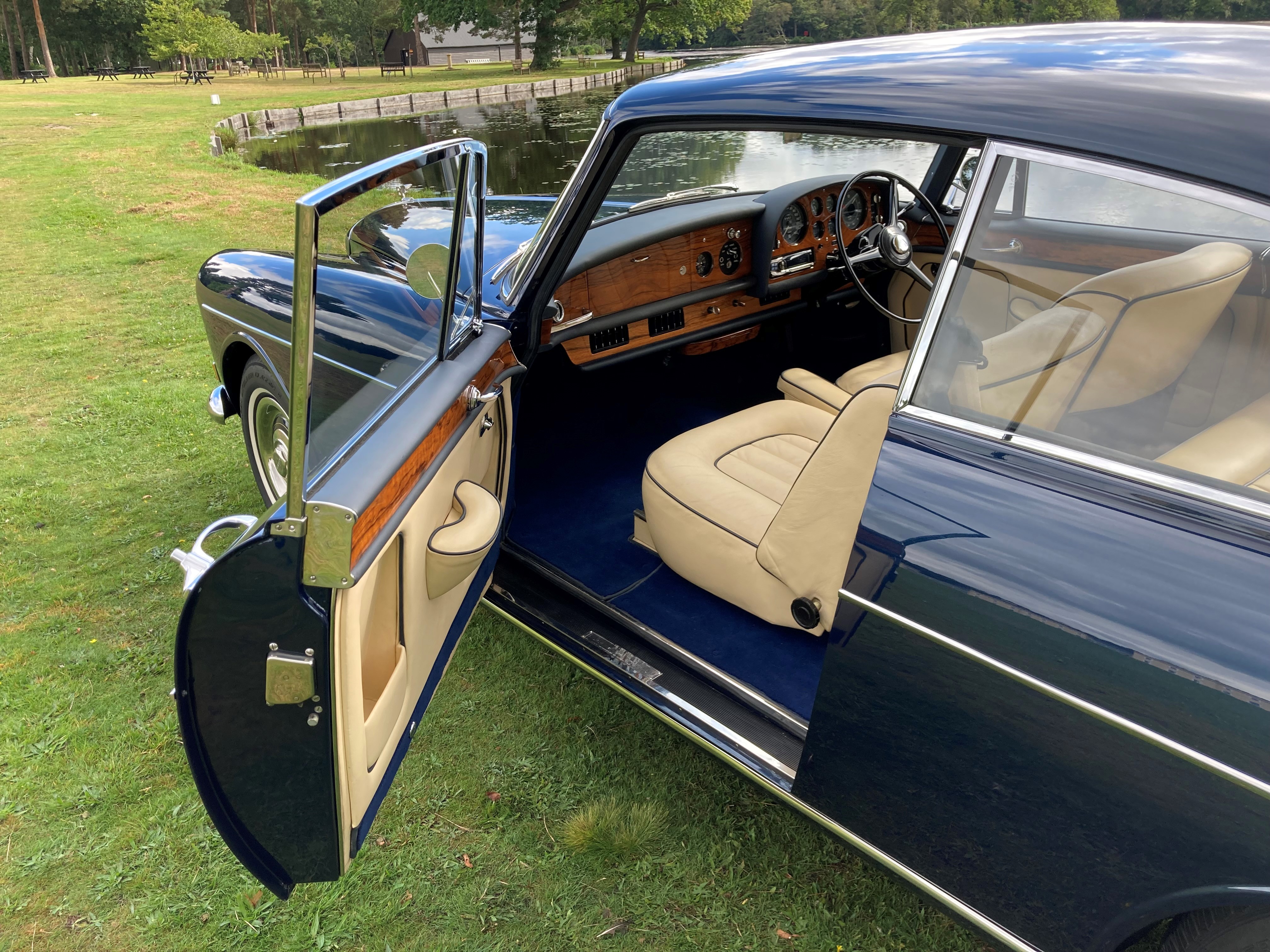 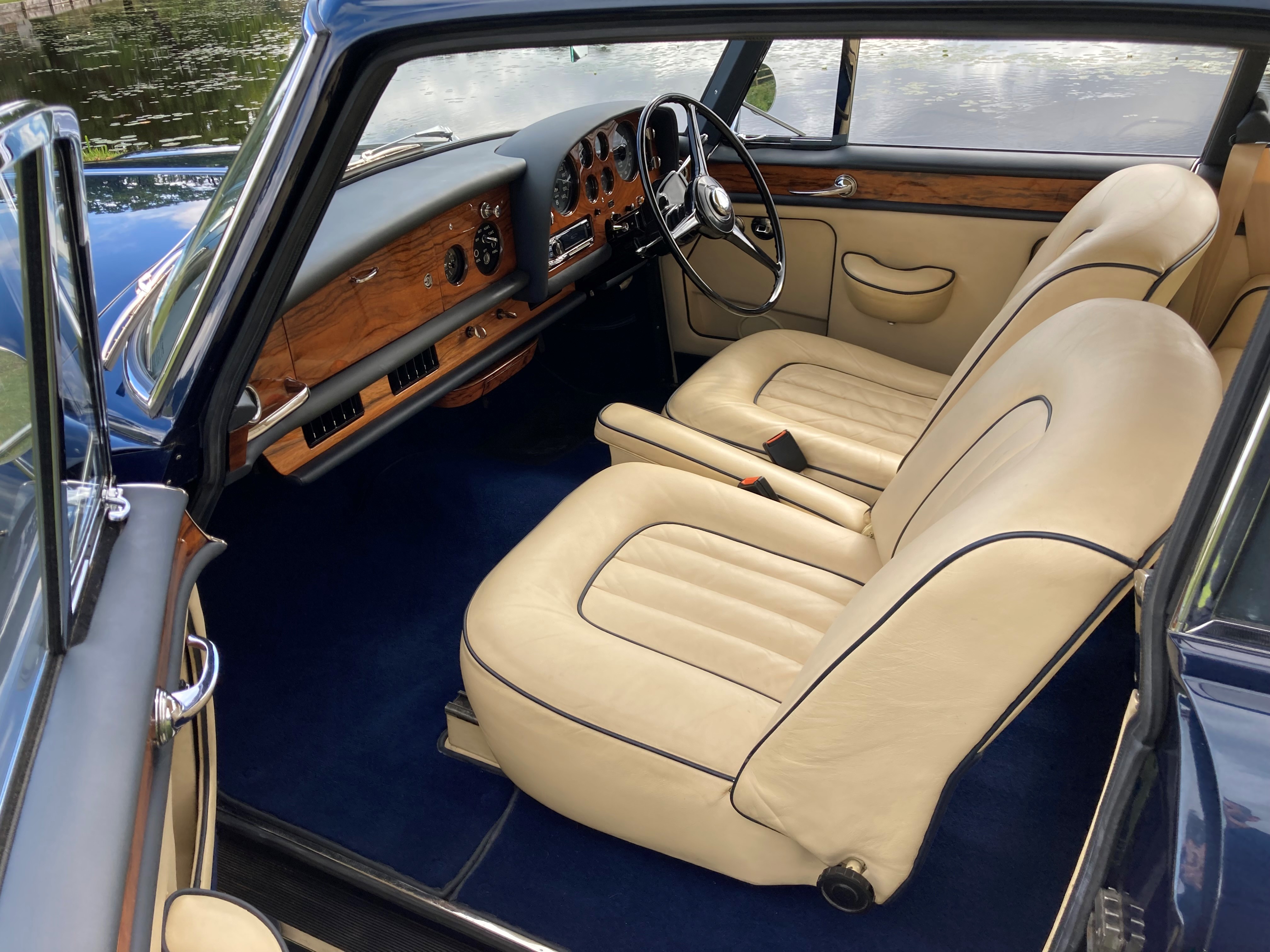 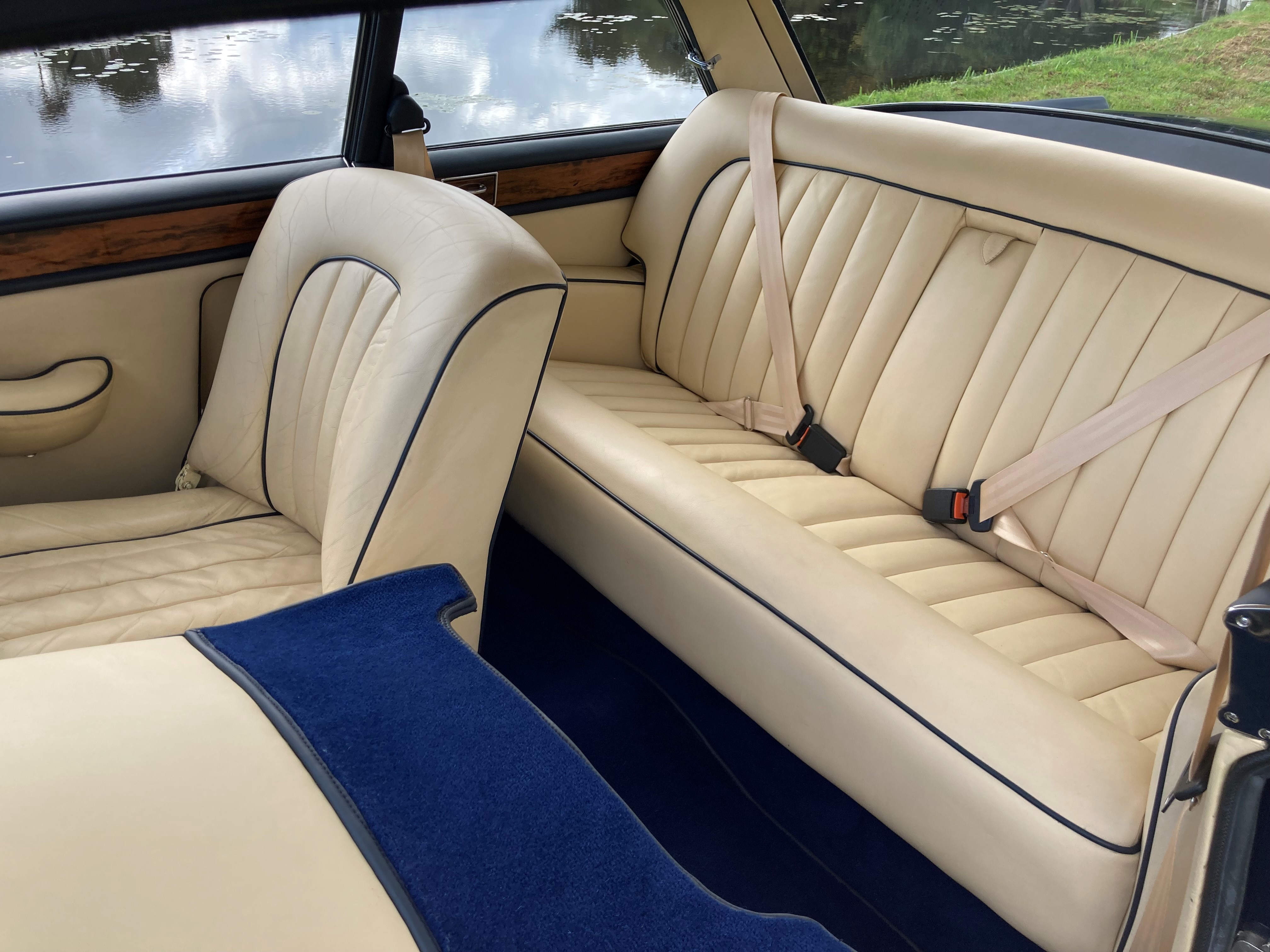 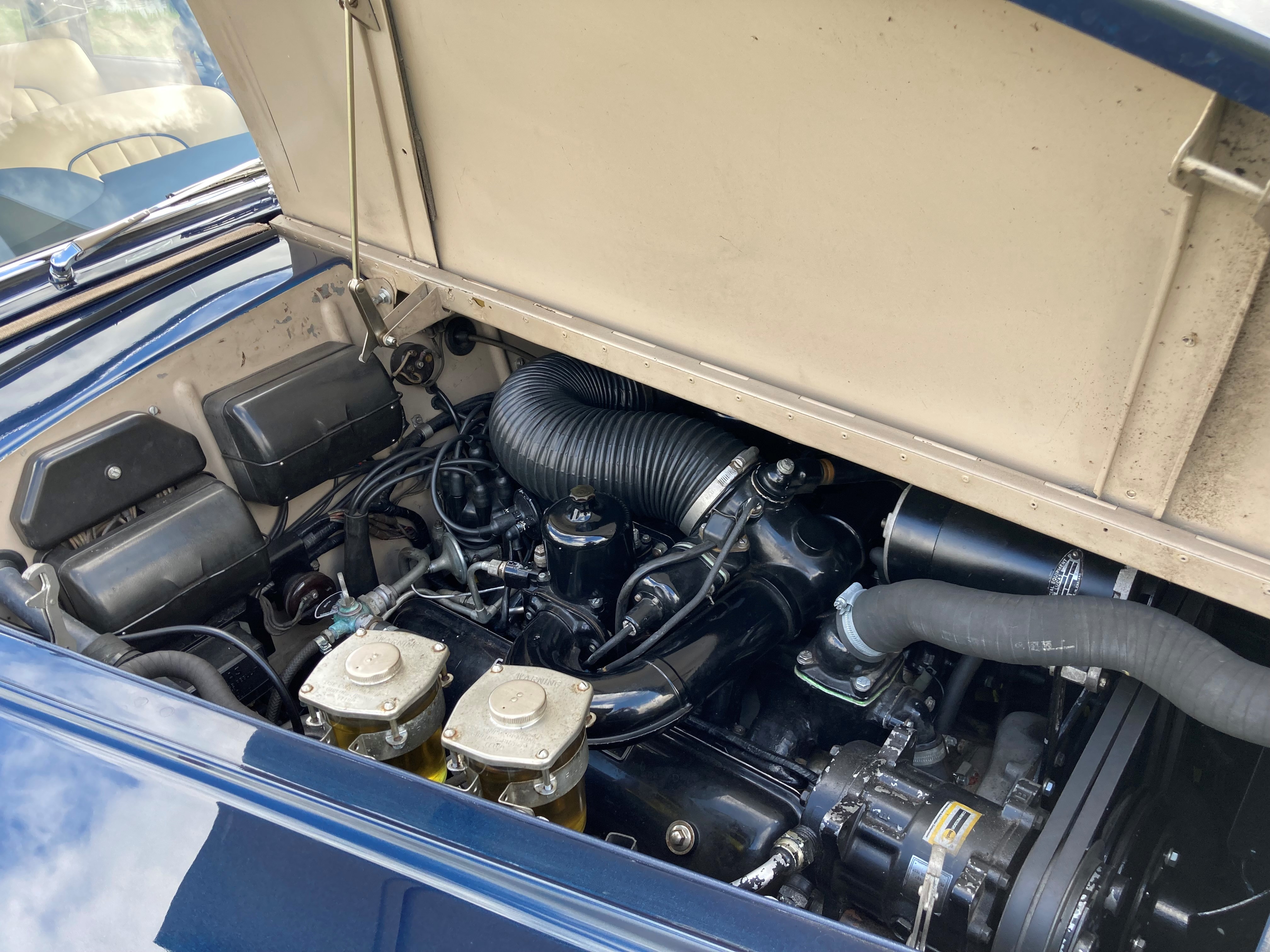 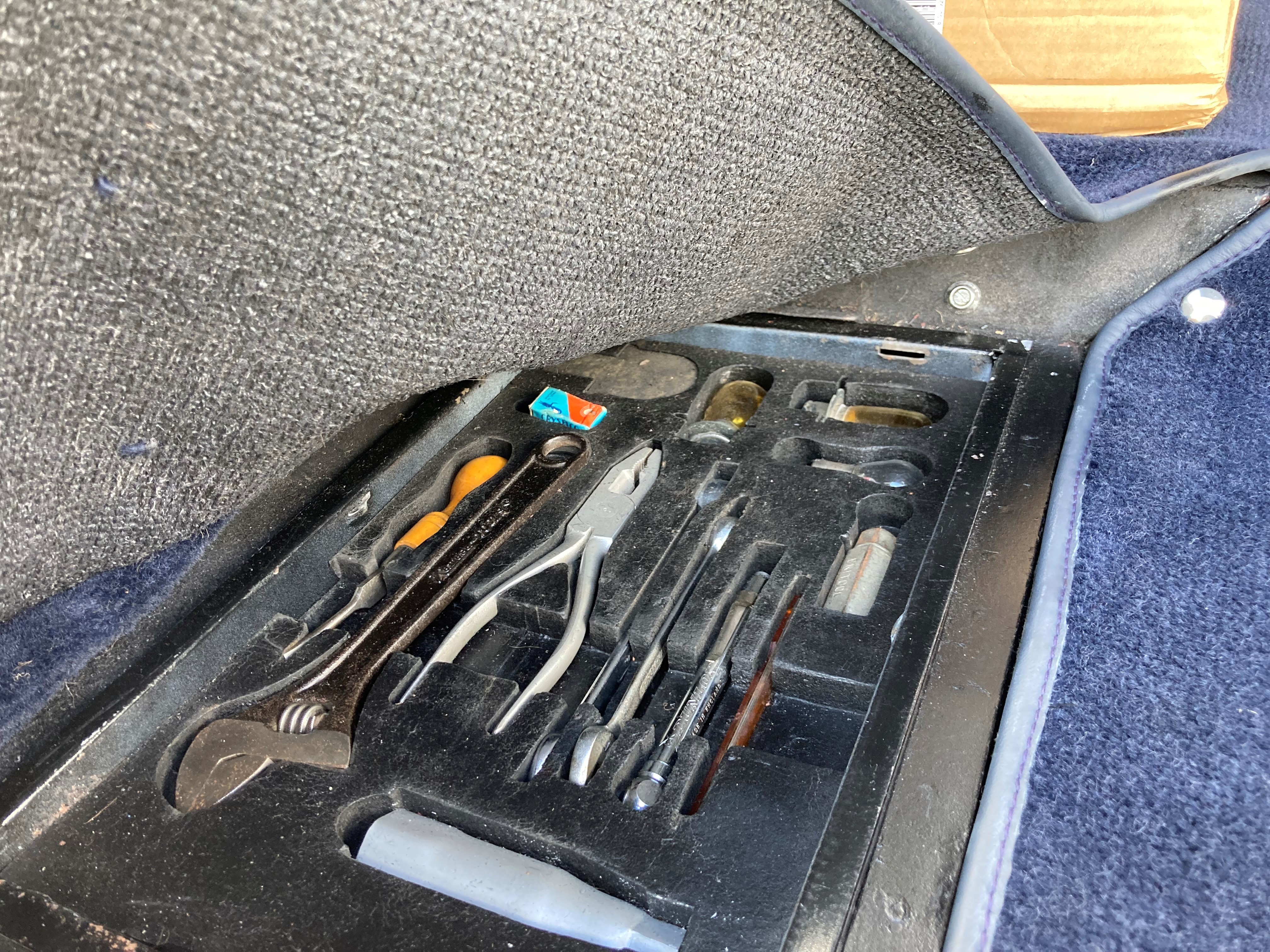 By late 1962 the success of the S Series Continental series Bentleys entered its third and final chapter, with the introduction of the S3Continental. The major cosmetic change was the introduction of the twin headlight system, providing Bentley drivers with more illumination. Mechanically speaking the S3 Continental was very similar to the S2 Continental but benefited from having larger carburettors fitted and an upgraded power steering system. The success of the Vilhelm Koren designed Bentley S2 Continental had pleased the powers that be at Park Ward and his design was adapted for theS3 chassis, with the introduction of twin headlights. The coachwork did not lend itself happily to horizontal headlights, so they were instead positioned on a slight slant, a design that has commonly become known as the Chinese Eye.

Chassis No BC30XE is one of just 77 examples built in right hand drive to Design No 2035. It was originally completed in October of 1965, finished in sand with a tan leather interior. It was supplied by Jack Barclay Ltd to its first owner Colonel A.C. Neman of Sandwich Bay in Kent. By the mid 1970’s the car had been acquired by Mr D Newcombe of Littlehampton in Sussex, which is where the maintenance history in the cars file begins. In 1986 Chassis NoBC30XE became the property of a Mr A R Downing of Worthing in West Sussex.

The car was purchased in 2001 by Mr M Baker of Billingshurst and during his ownership the car benefitted from a body off, ground up restoration by a noted Rolls-Royce and Bentley specialist. The restoration was fully documented photographically speaking, with a disk in the history file. The works invoices are also present in the file, detailing ever aspect of the restoration process. During the works which took place between 2002 and 2008 the car was extensively restored and also underwent a change of livery, restored in metallic dark blue with a beige interior piped blue.

Chassis No BC30XE was acquired by the present owner in 2009 and has been maintained on a no expense spared basis ever since, with works carried out by several Rolls-Royce and Bentley specialists, including P&A Wood.

It presents and drives beautifully and is fitted with both air conditioning and colour matched seatbelts. The car is complete with tools, small and large plus a handbook, including the S3 Continental supplemental book, copy chassis cards and an extensive history file. The popularity of the Mulliner/Park Ward Series III coupes and drophead coupes continue to grow and this is one of the very best available in our opinion.