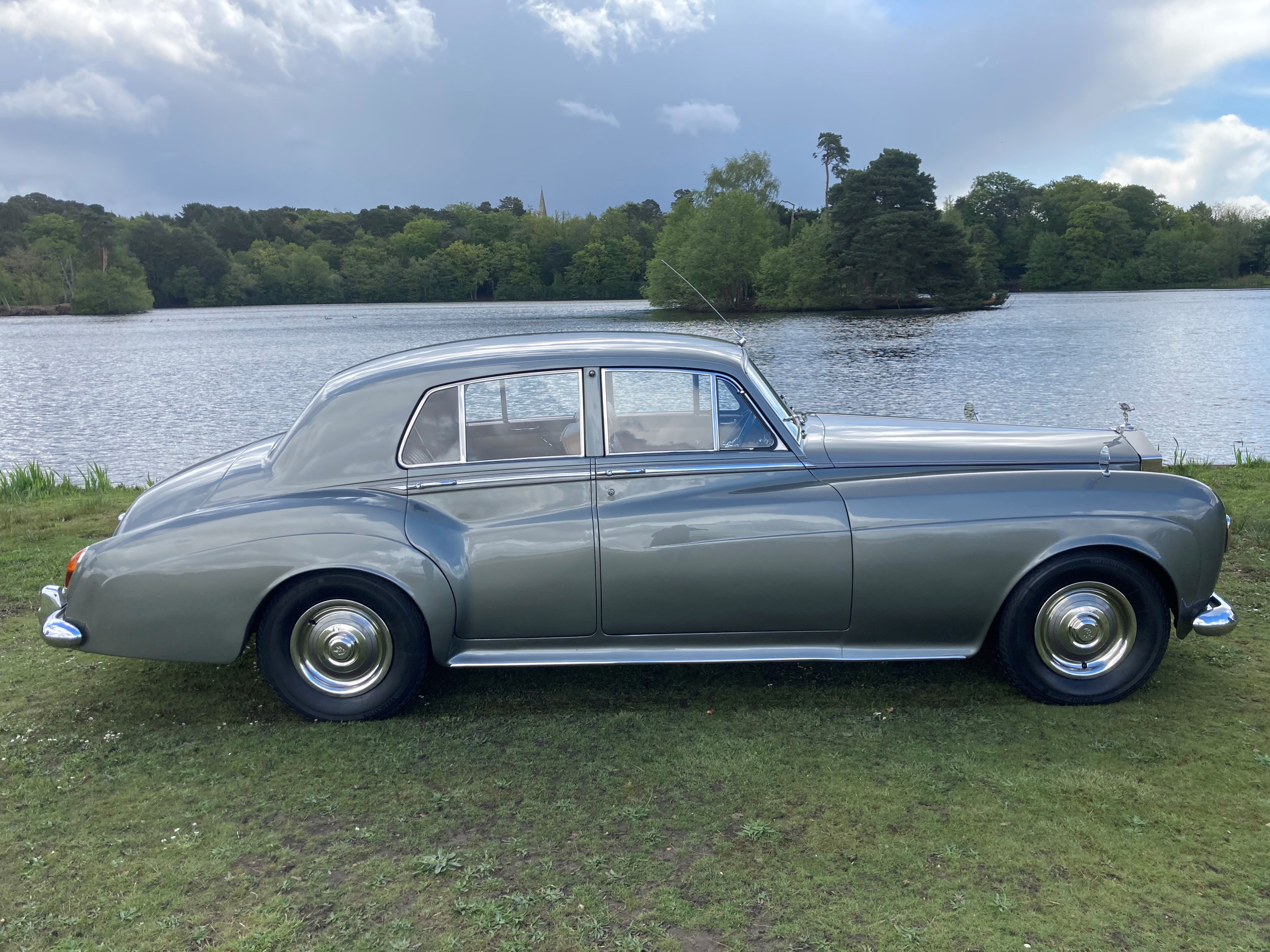 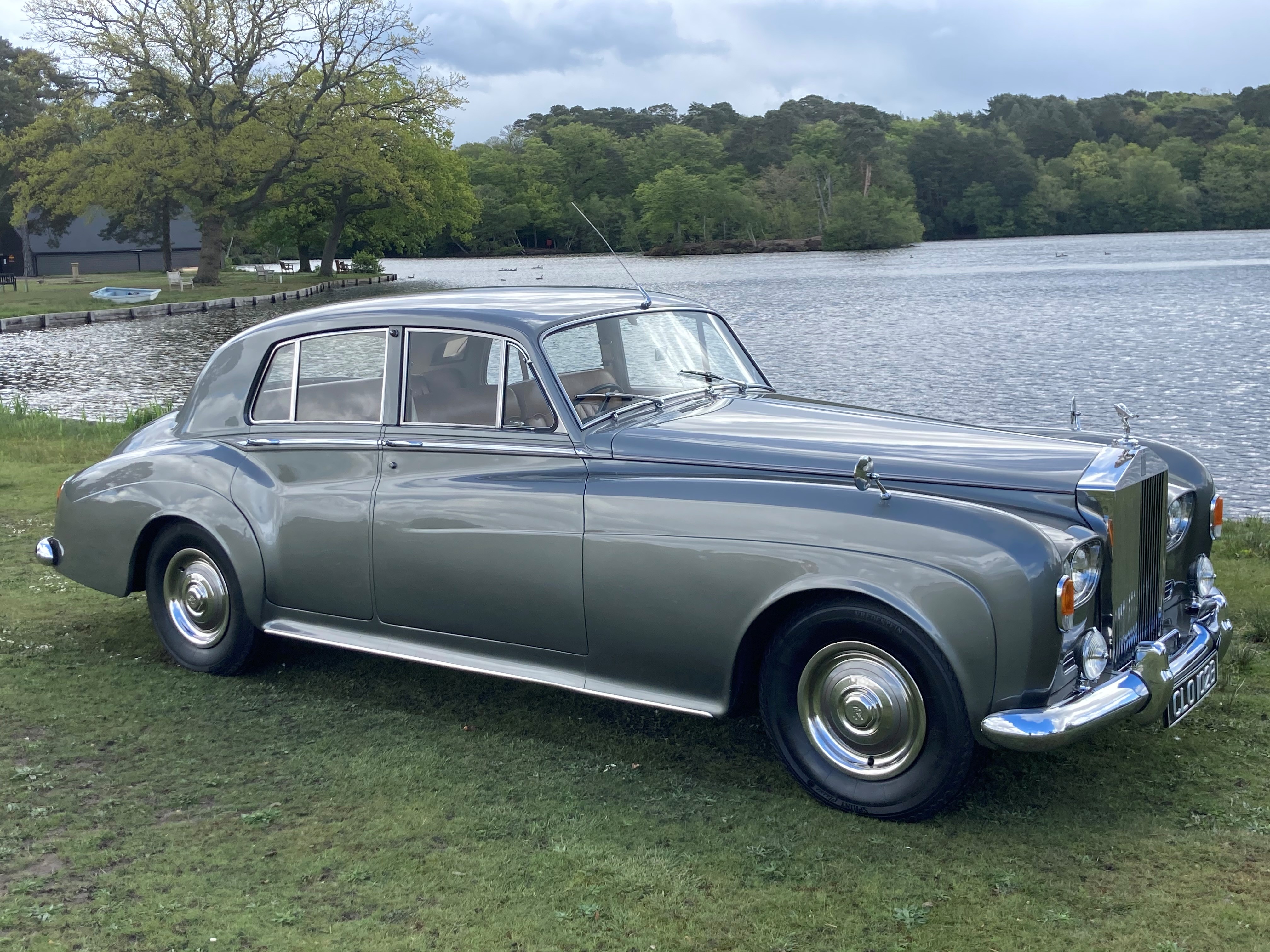 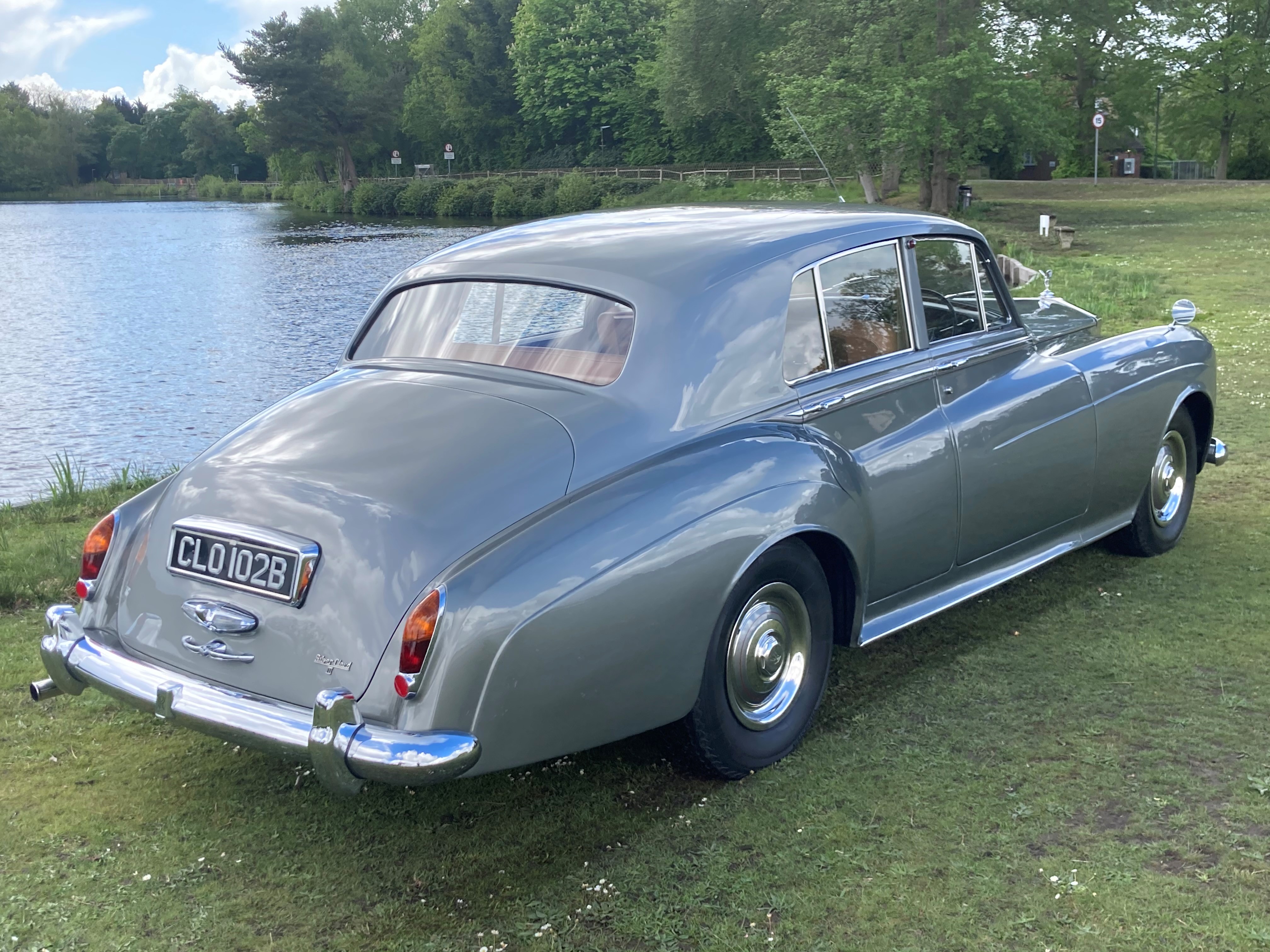 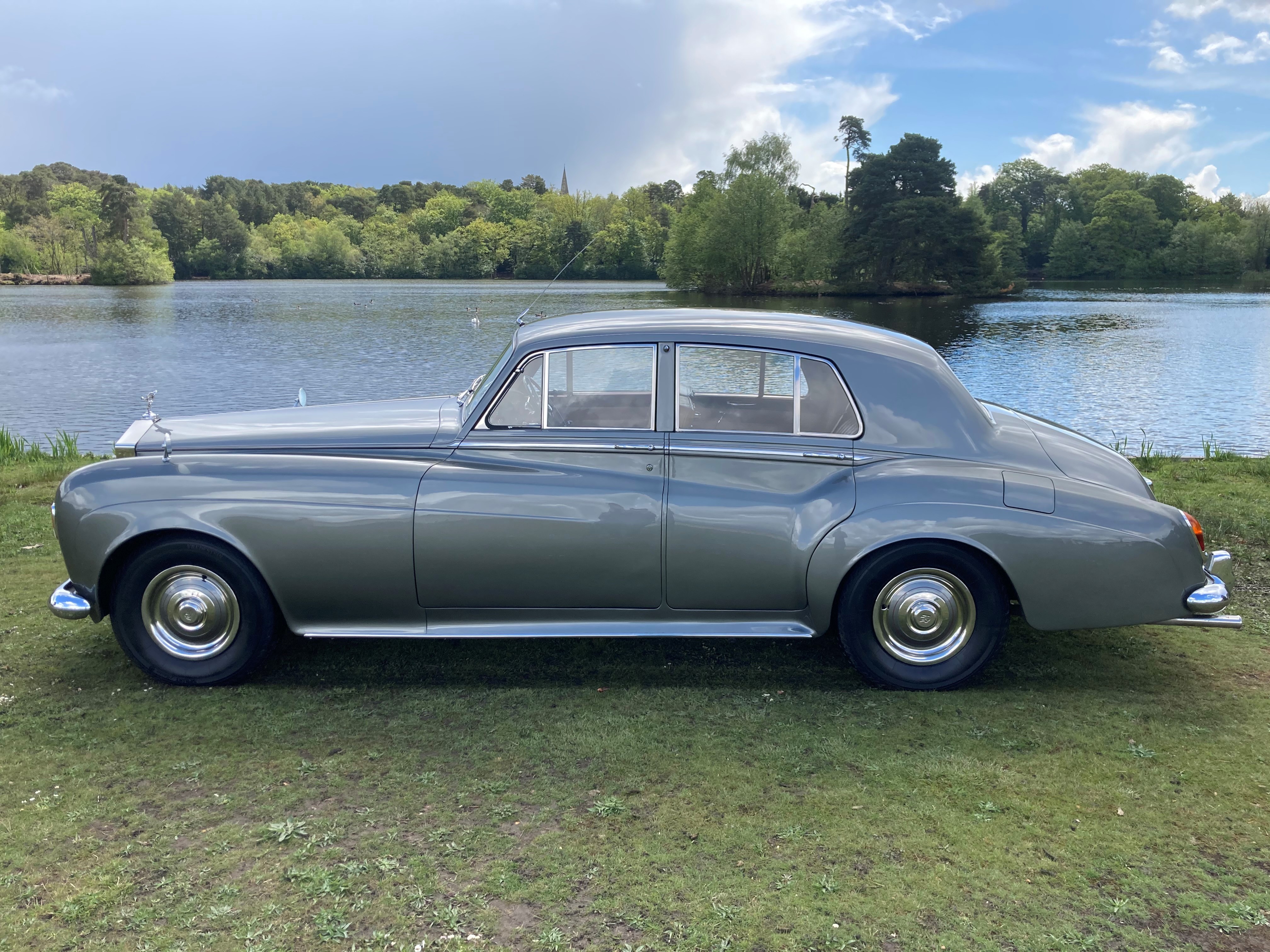 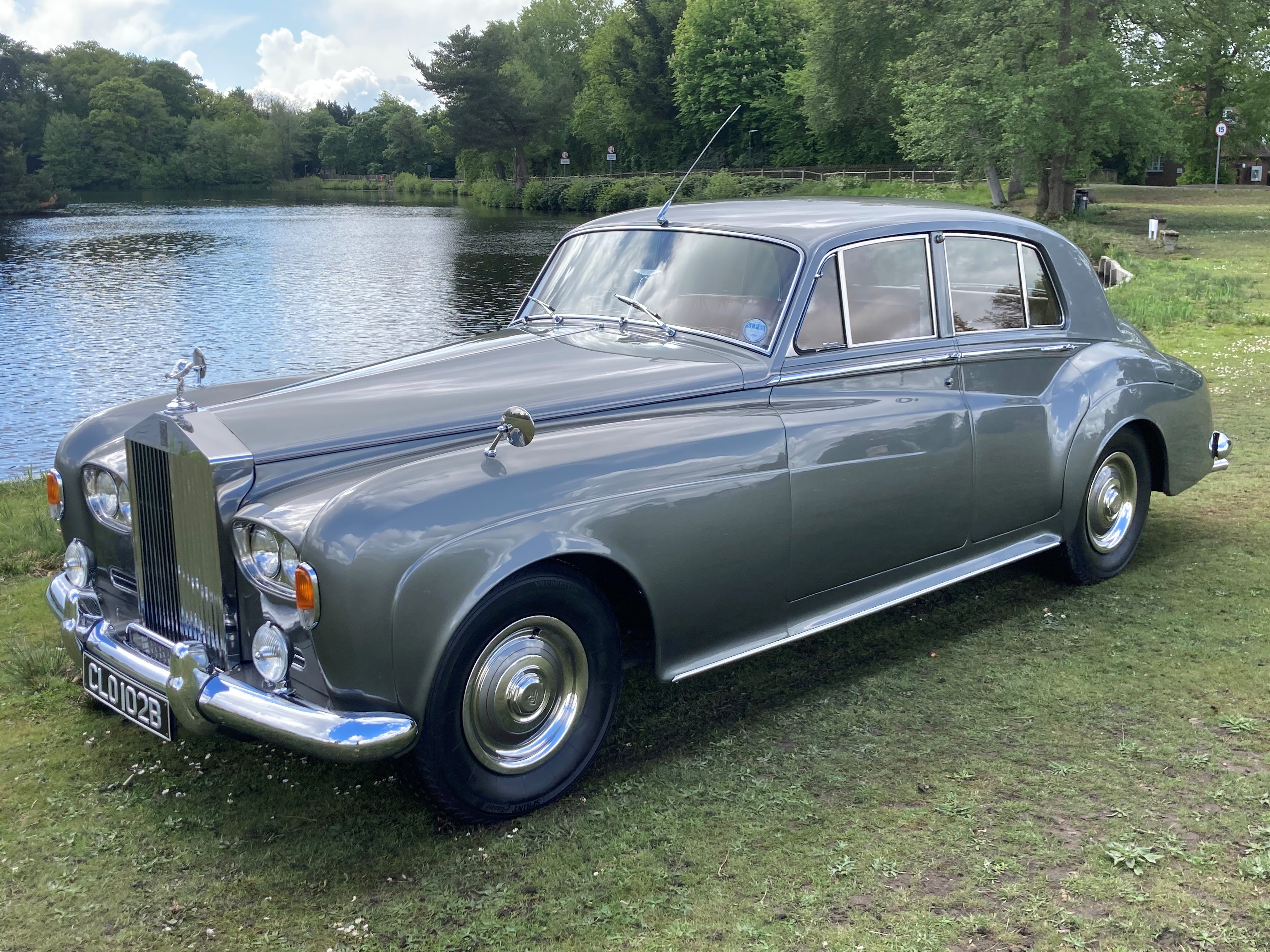 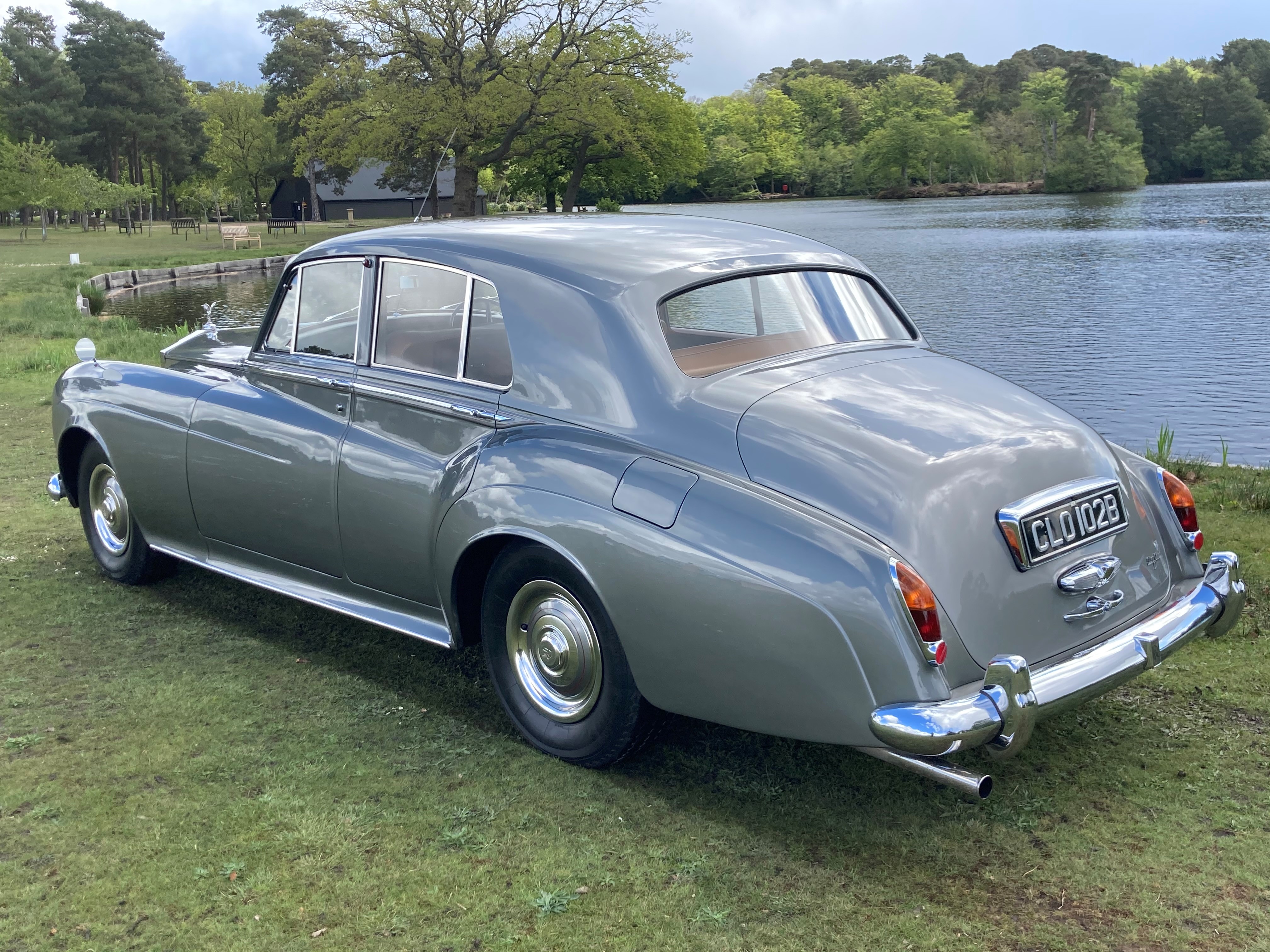 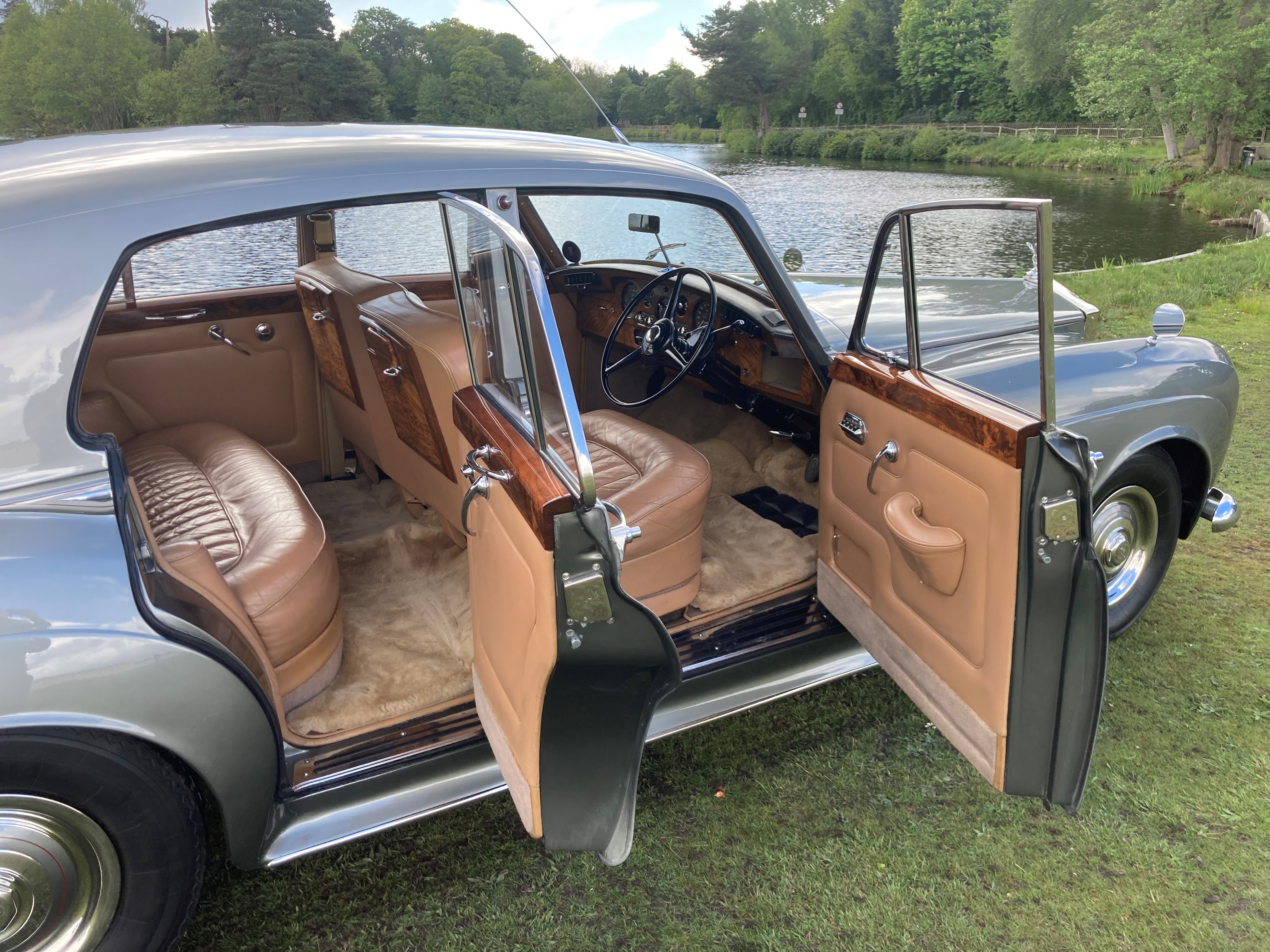 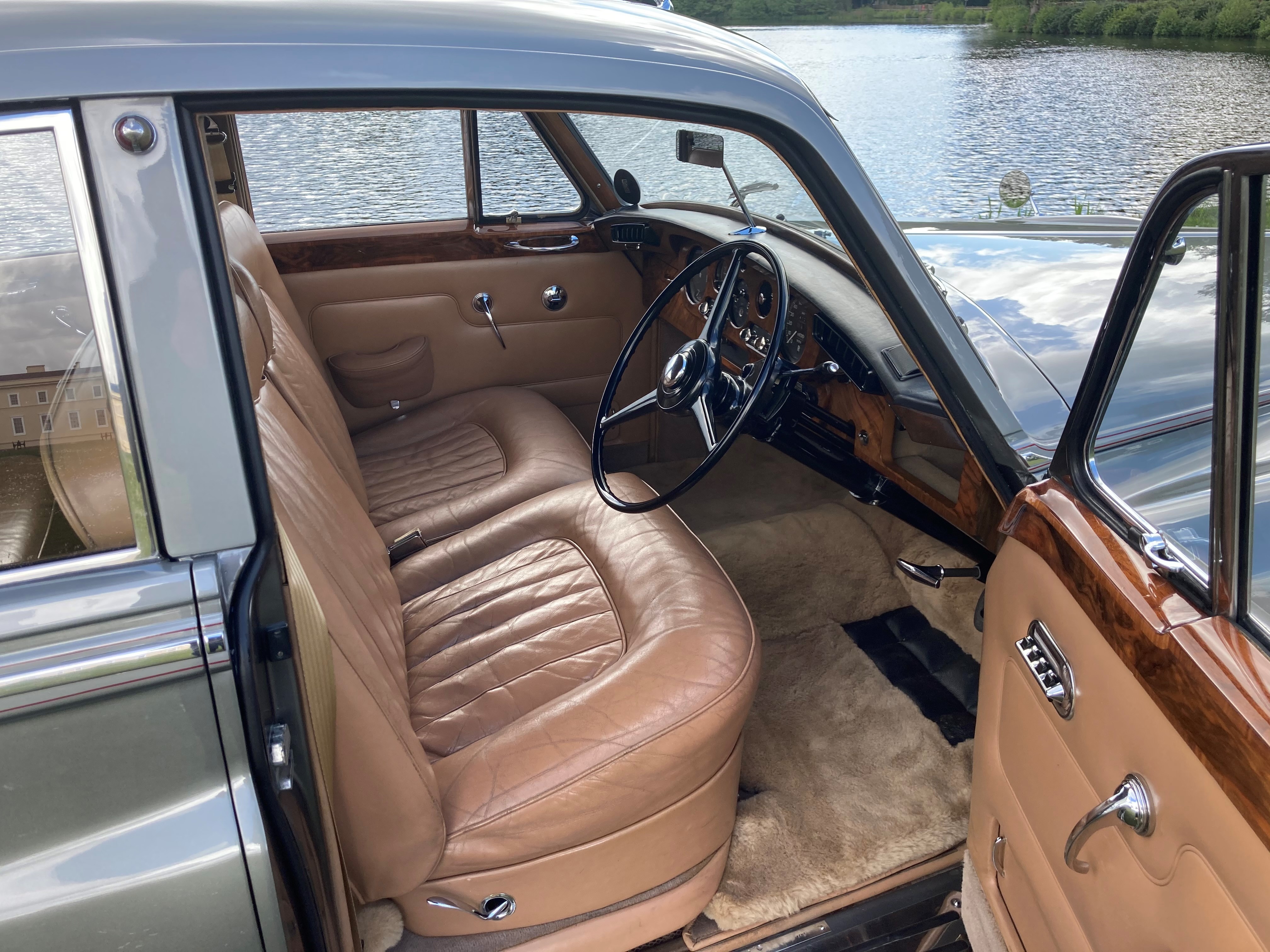 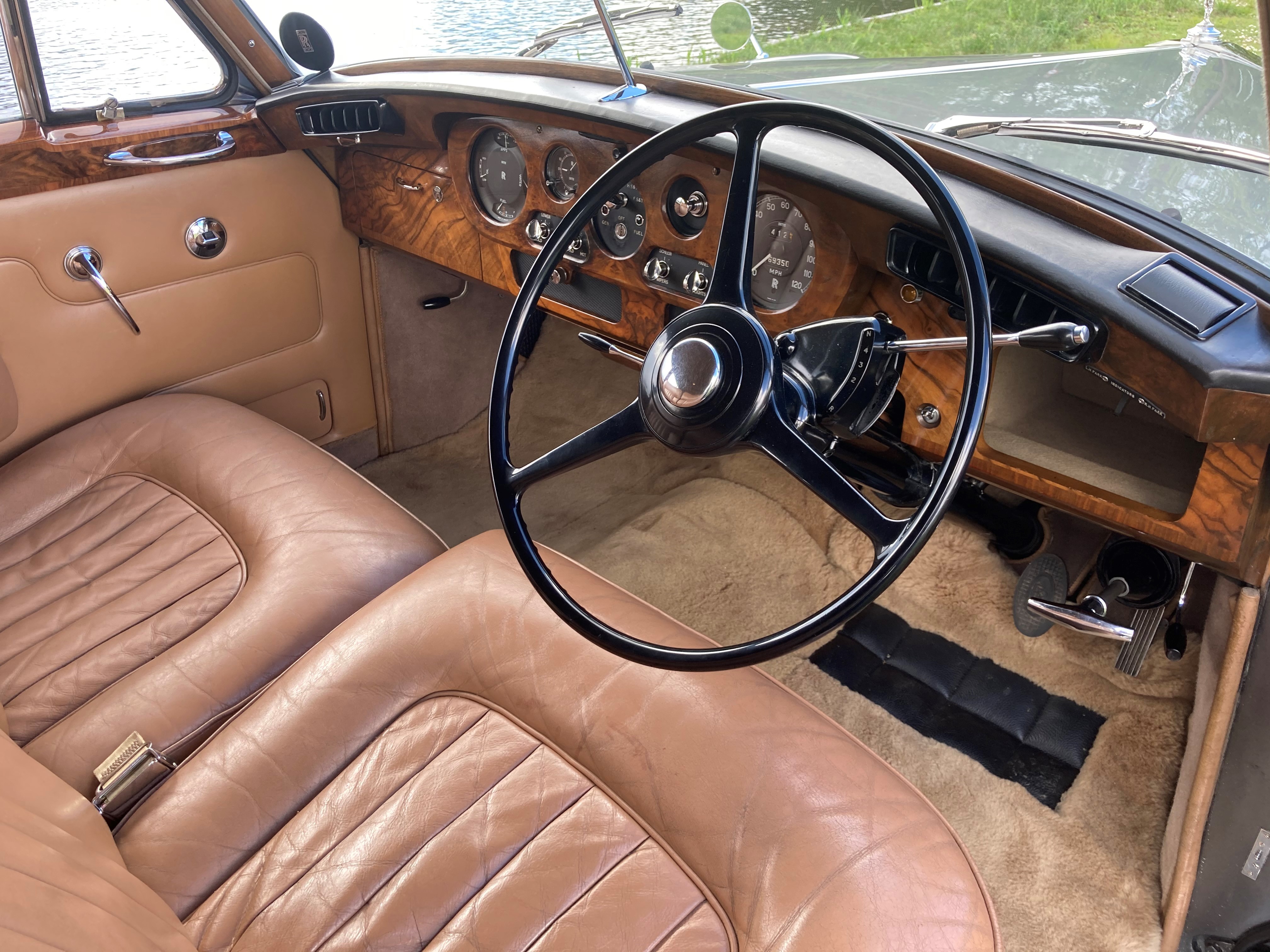 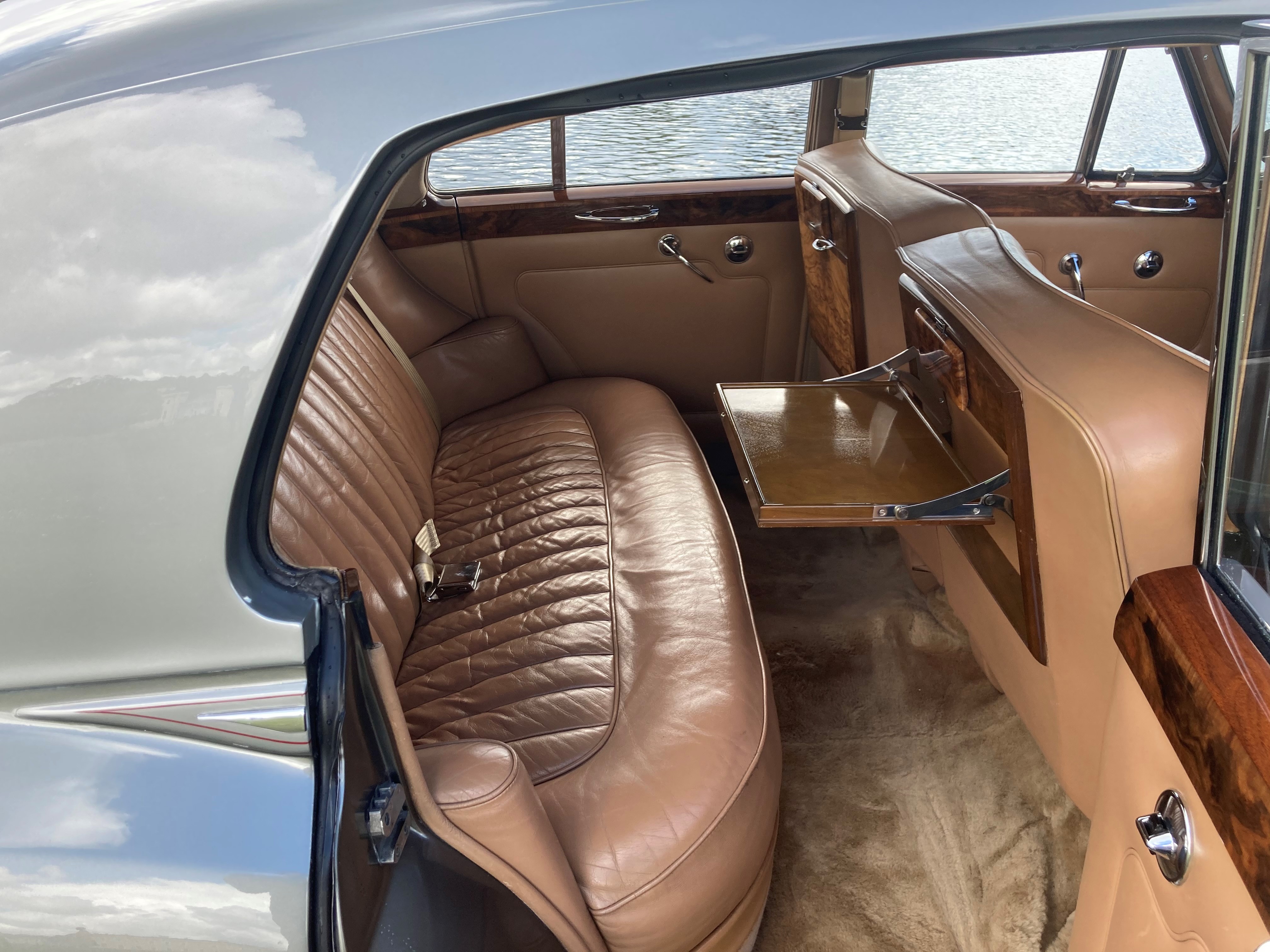 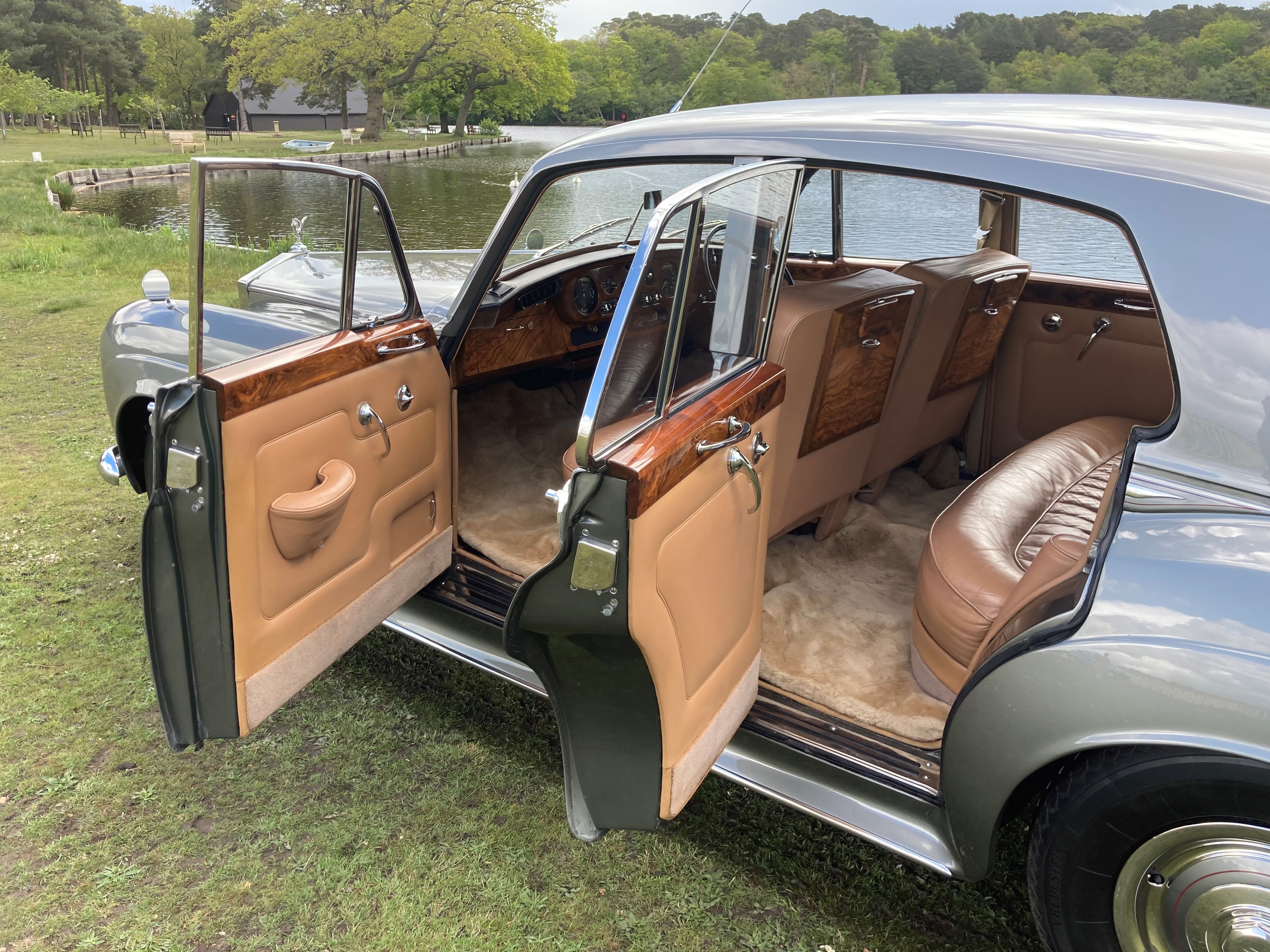 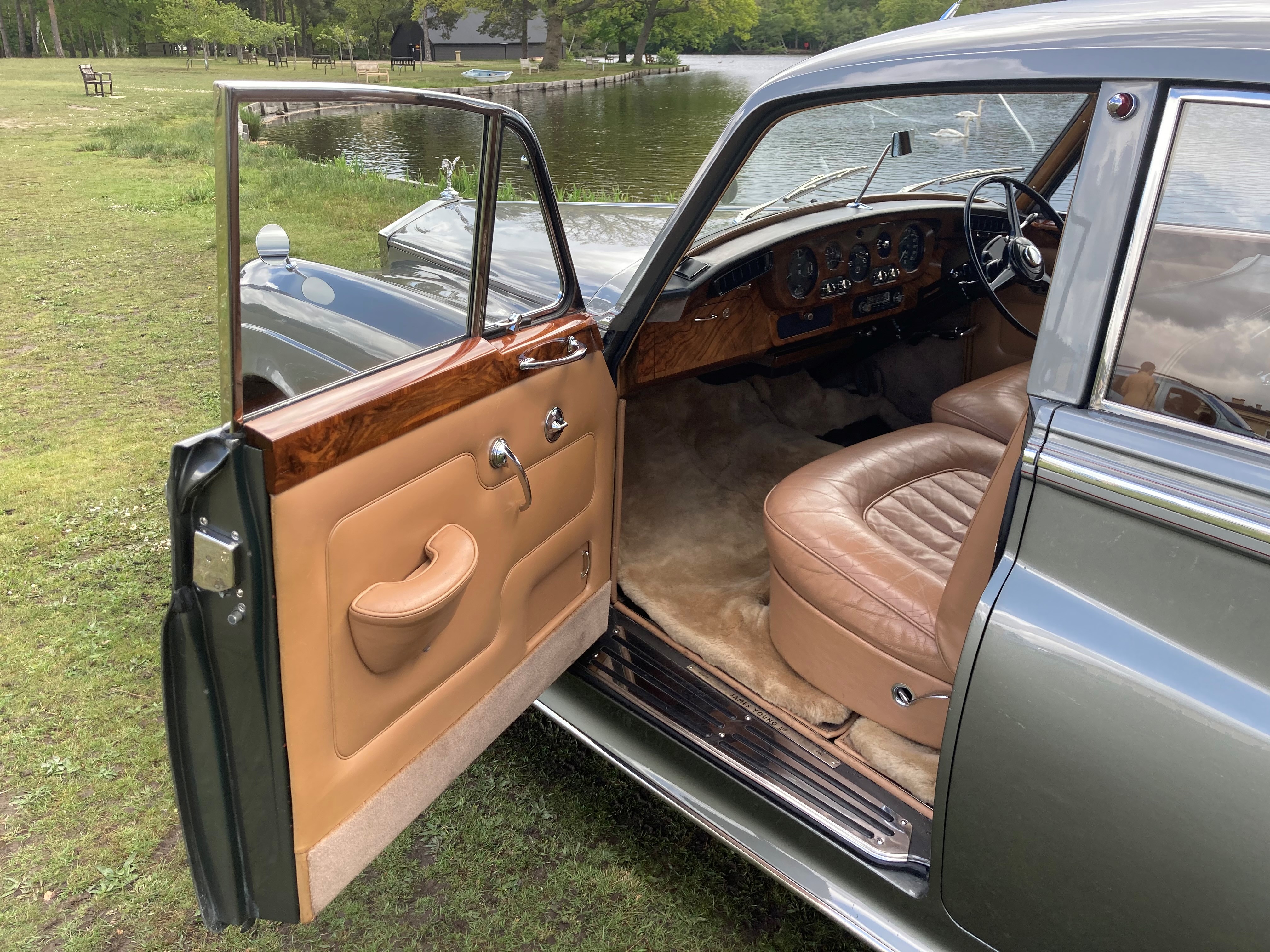 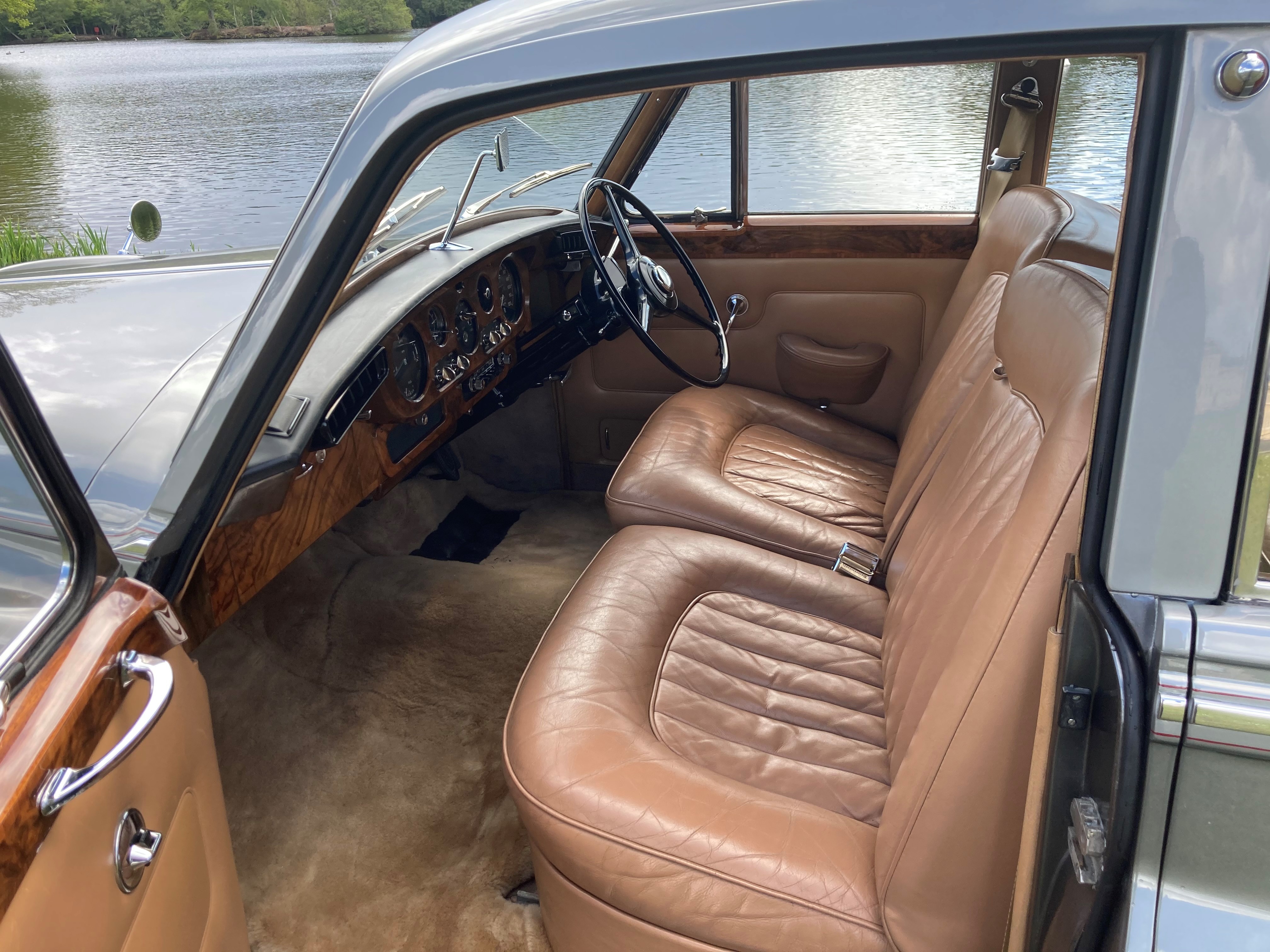 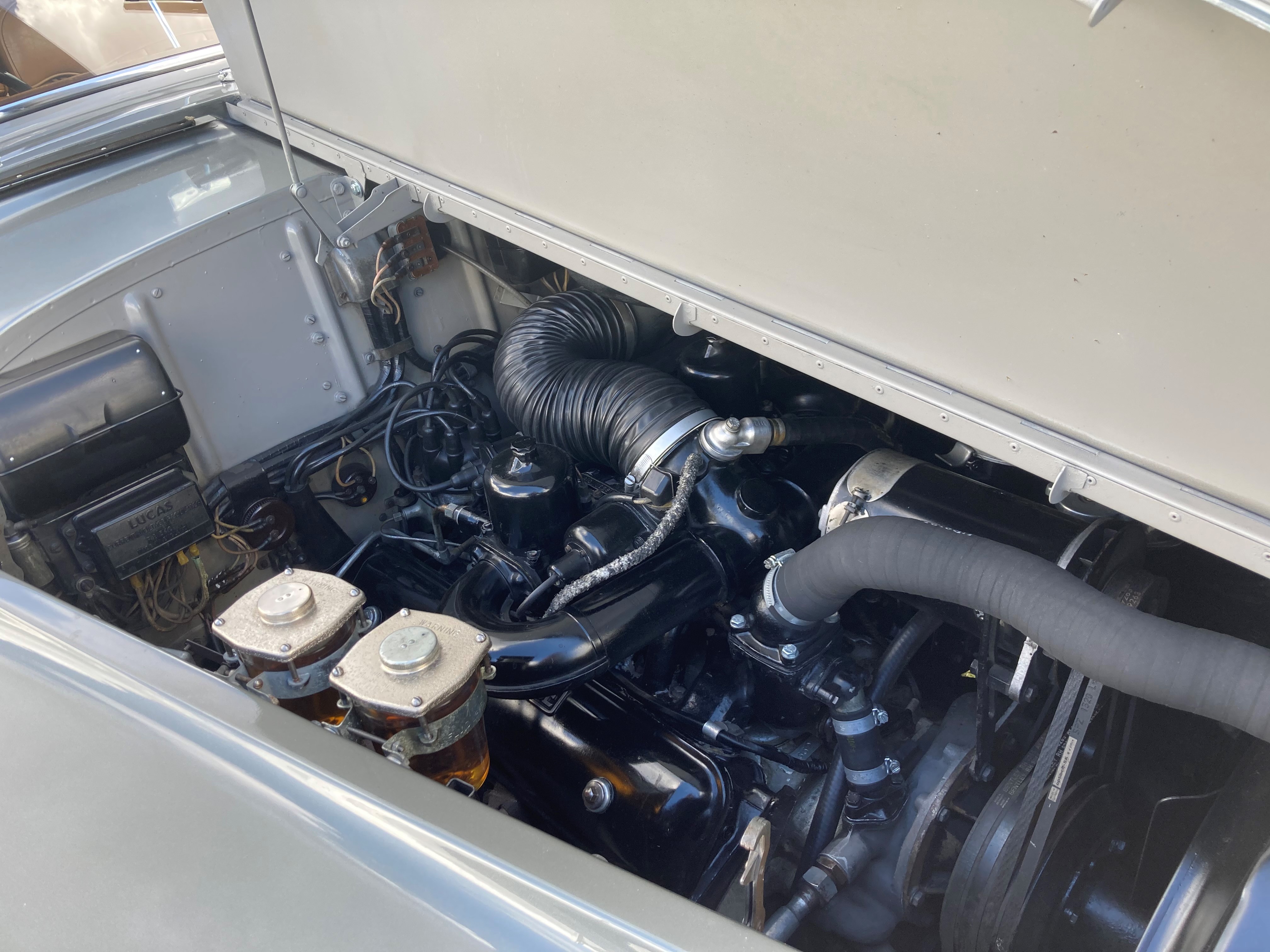 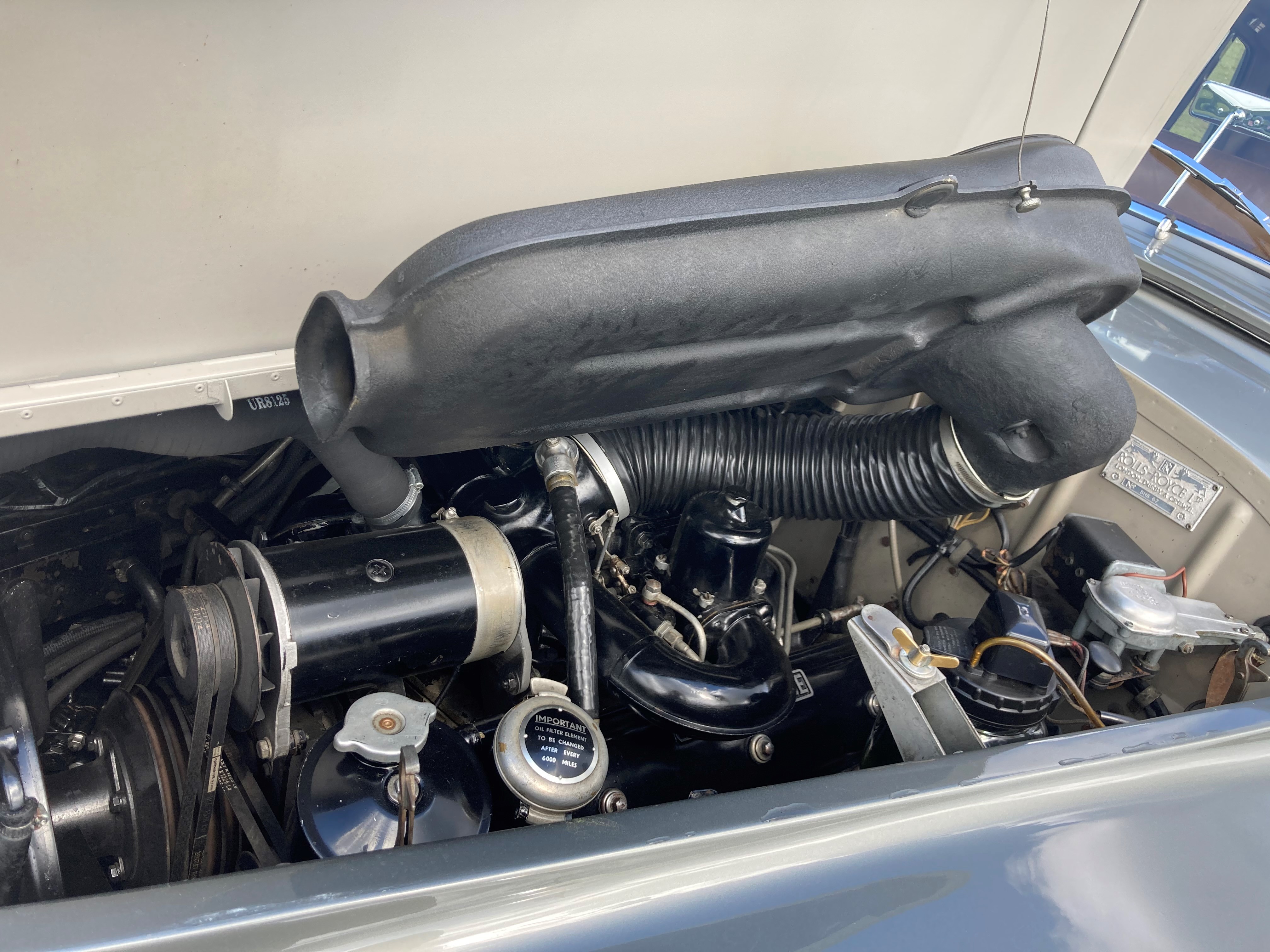 Chassis No SHS67 which we are currently offering for sale was completed in October of 1964 in Pine Green (ICI M062-4196) with tan leather(VM 846) and delivered to its first owner on November the 4th, His Excellency Jorge Mantilla Ortega who was the Ecuadorian ambassador to London. The car resided at the Ecuadorian Embassy on Hans Crescent, London SW1. Prior to his posting in London, Mr Ortega had been the ambassador to Italy and the cars build records show a cost for transporting his diplomatic plates from Rome to London. The car also had a flagpole fitted and often flew the Ecuador flag when driven in London. After his term in London came to an end Mr Ortega returned to Ecuador to run the family business, a publishing company and newspaper.

Chassis No SHS67 remained in the UK after Mr Ortega returned to his homeland and was sold in 1973 by James Young Ltd to its second owner, Mr Bryan Davis of Beckenham in Kent who was a chartered surveyor at Newton Perkins& Forbes in London. It is understood that James Young re-painted the car in silver sand over Tudor Grey prior to selling the car. Mr Davis kept the car for thirty-seven years but it was sparingly used, due to his ill health for long periods of time. The cars MOT records show that only 125 miles were covered between1993 and 2010 and only 1,900 miles in total between 1981 and 2010. The car continued to be serviced and MOT’d during Mr Davis’s ownership, with James Young Ltd and latterly by West Hoathly Garage in Sussex who also supplied the car in 2010.

Mr John Holmes became the third owner in August of 2010 and retained the car until 2019 when the fourth and present owner became the custodian of Chassis No SHS67. At point of sale the coachwork was restored, and a new headlining was trimmed and fitted. Since acquisition in 2019 the car has benefited from considerable further works, including an overhaul of the steering box, braking system and dampers, plus fitting new tyres and period looking seatbelts.

Chassis No SHS67 has travelled just over 69,000 miles from new and is complete with all tools, handbook, original flag poles and flags, copies of the build sheets and extensive historical and maintenance records. This car is one of if not the best standard steel saloon we have offered for sale for many years and should be seen and driven in person to be truly appreciated.