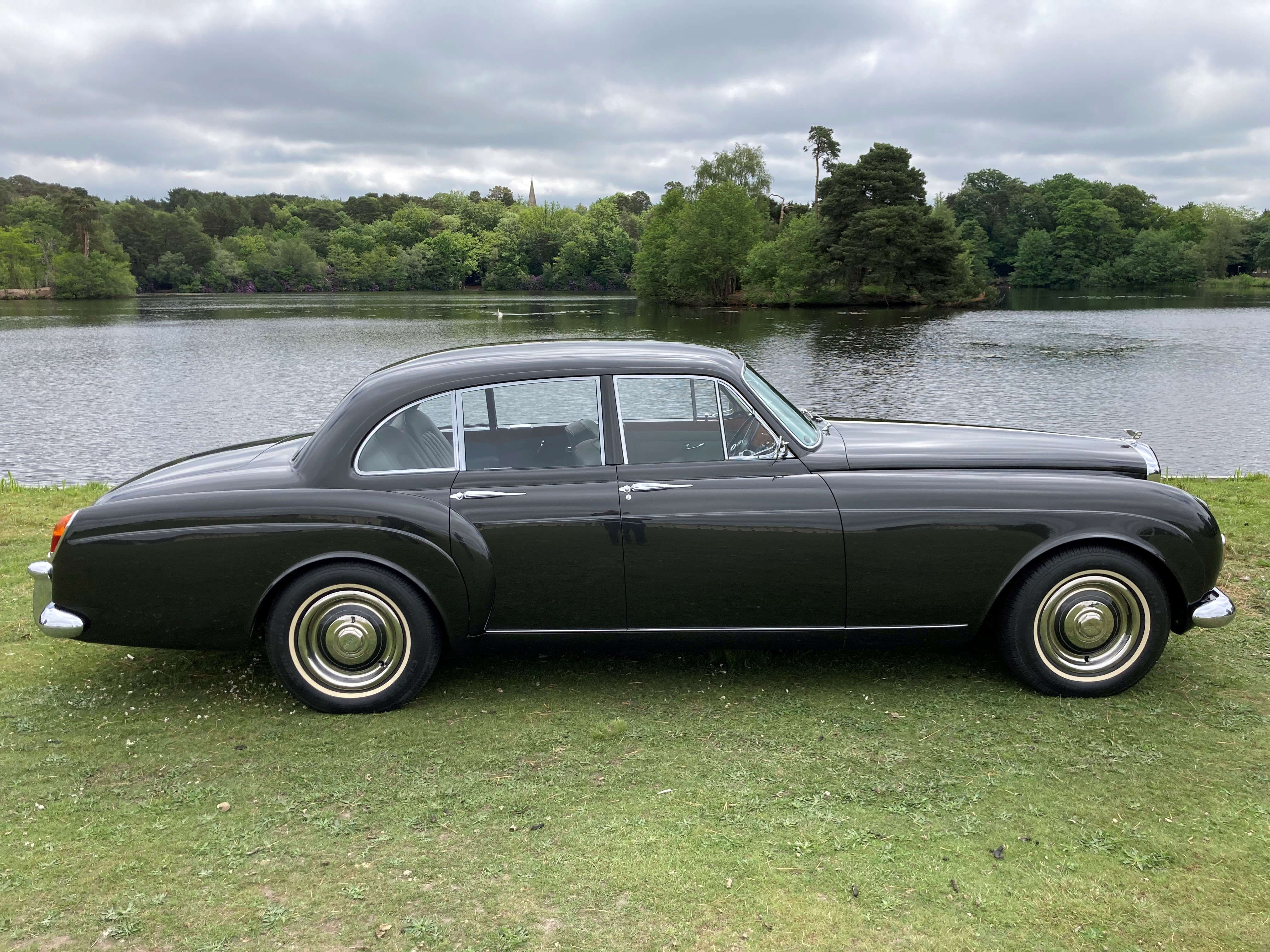 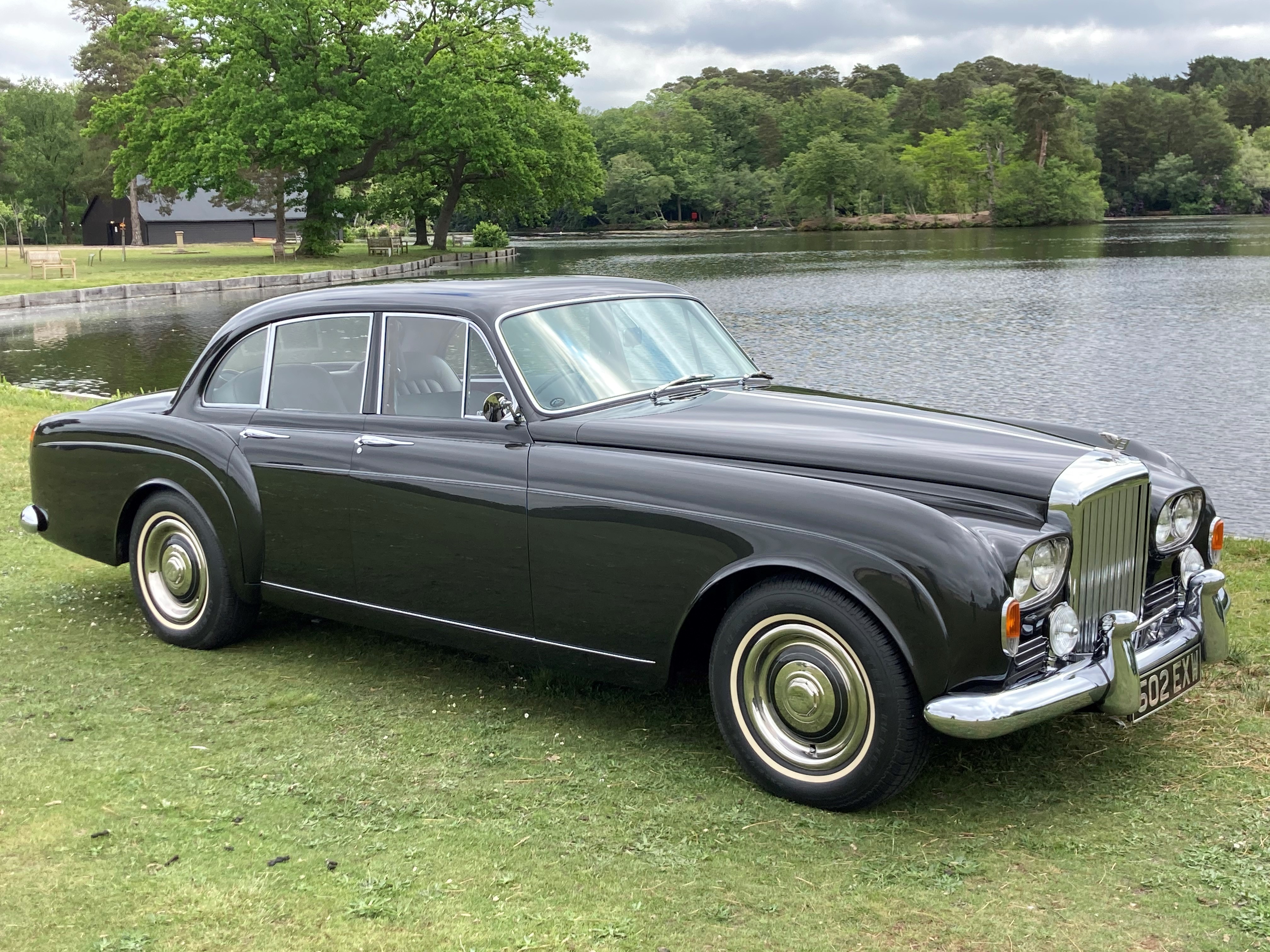 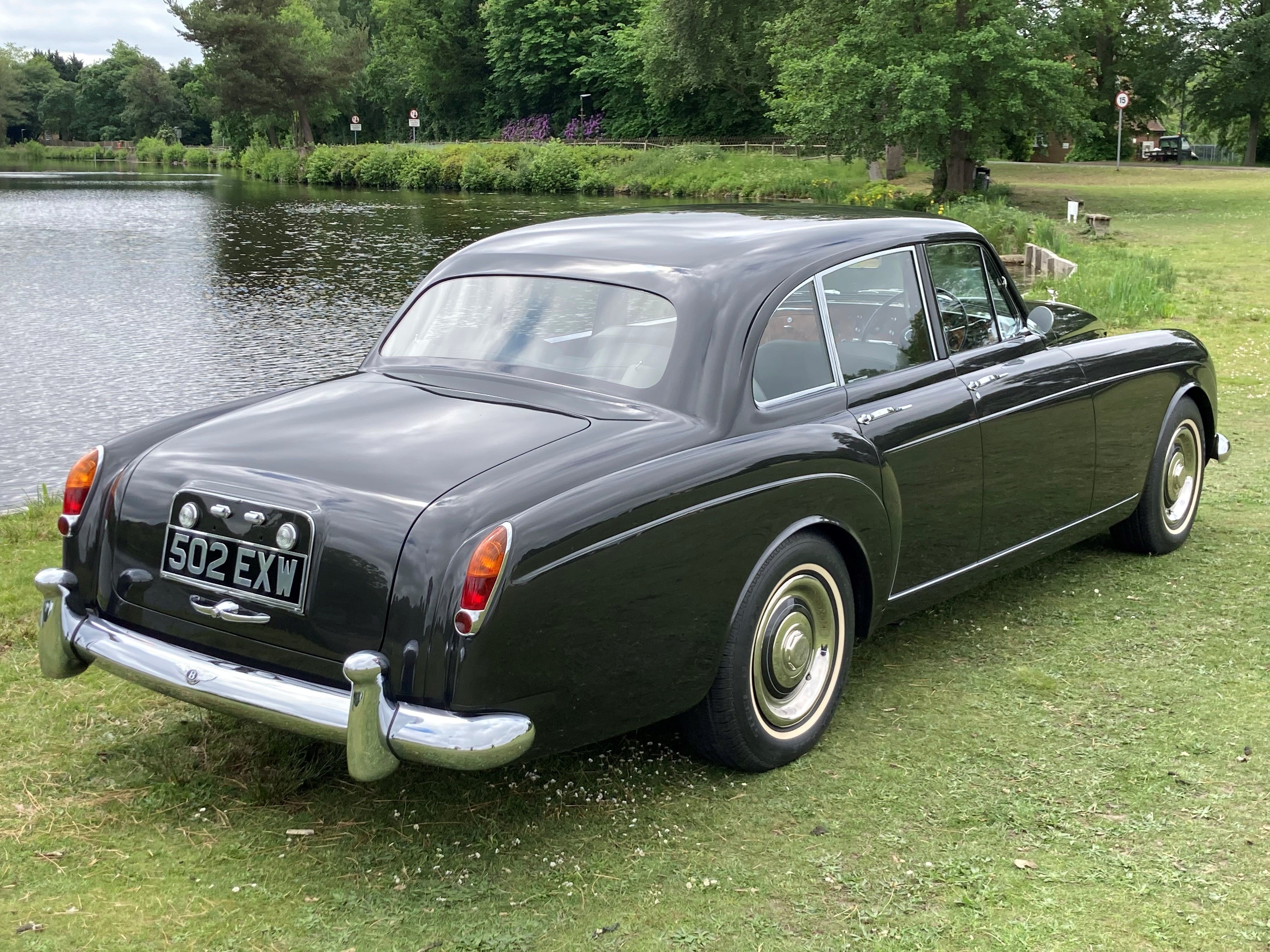 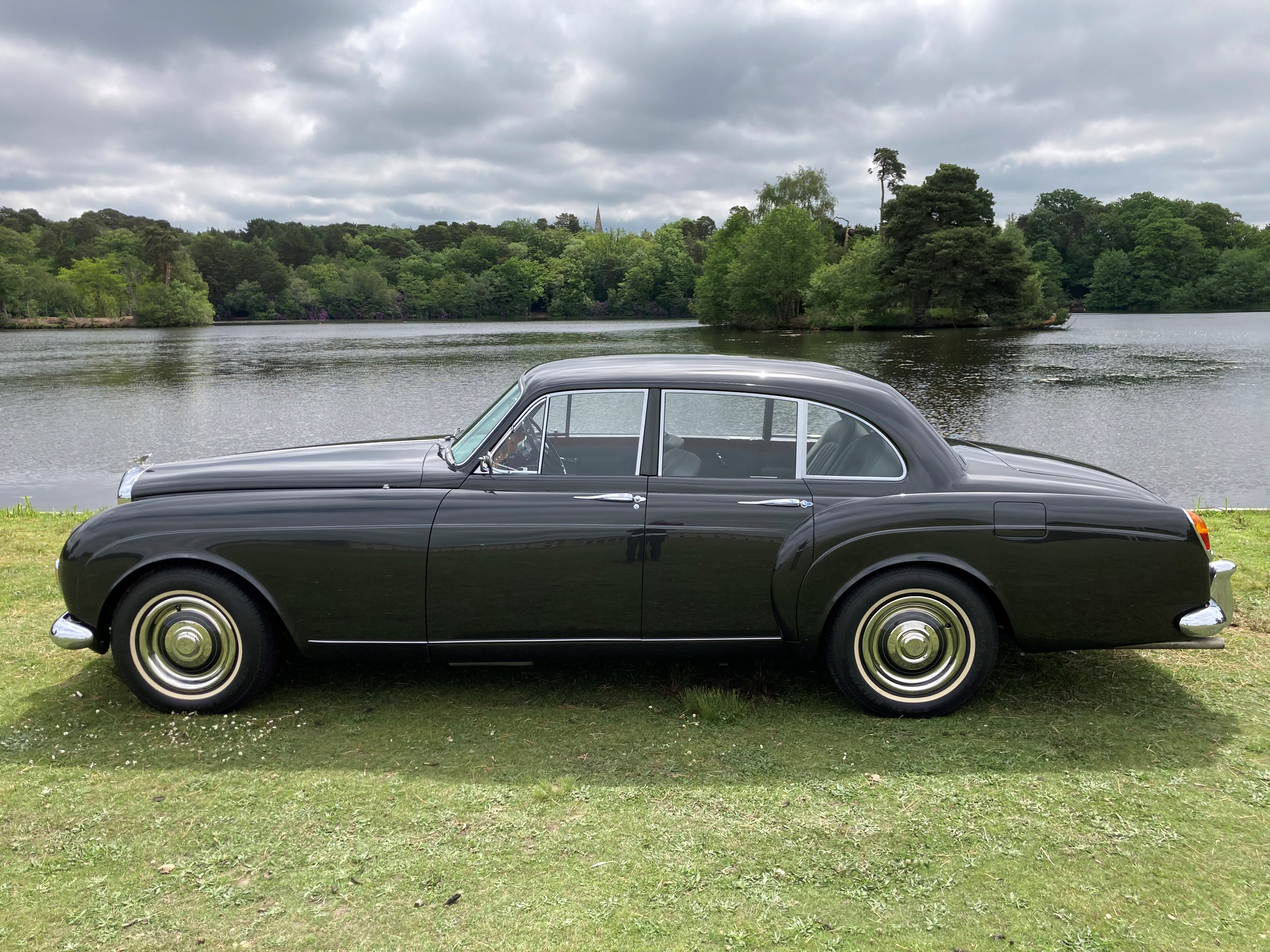 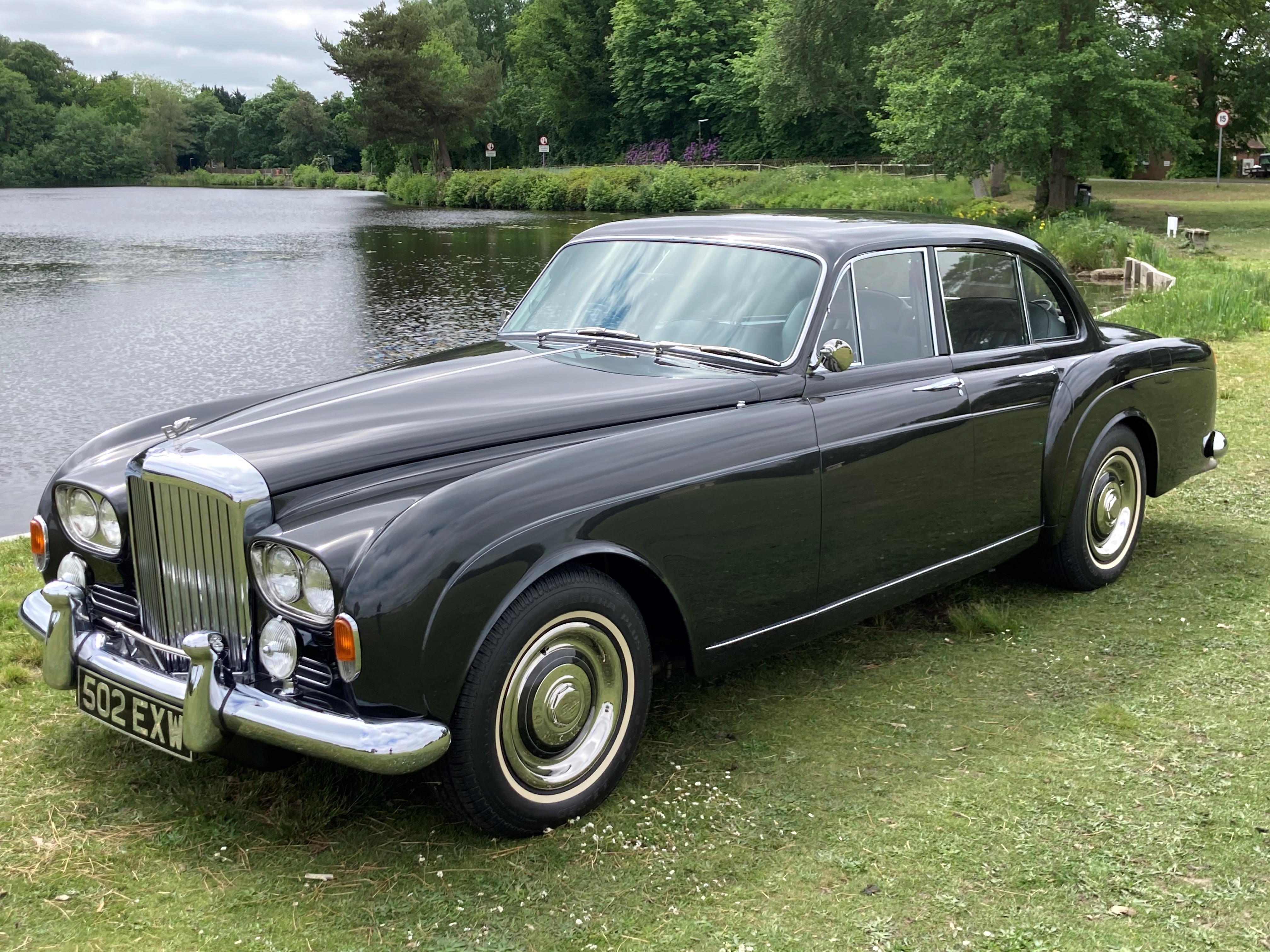 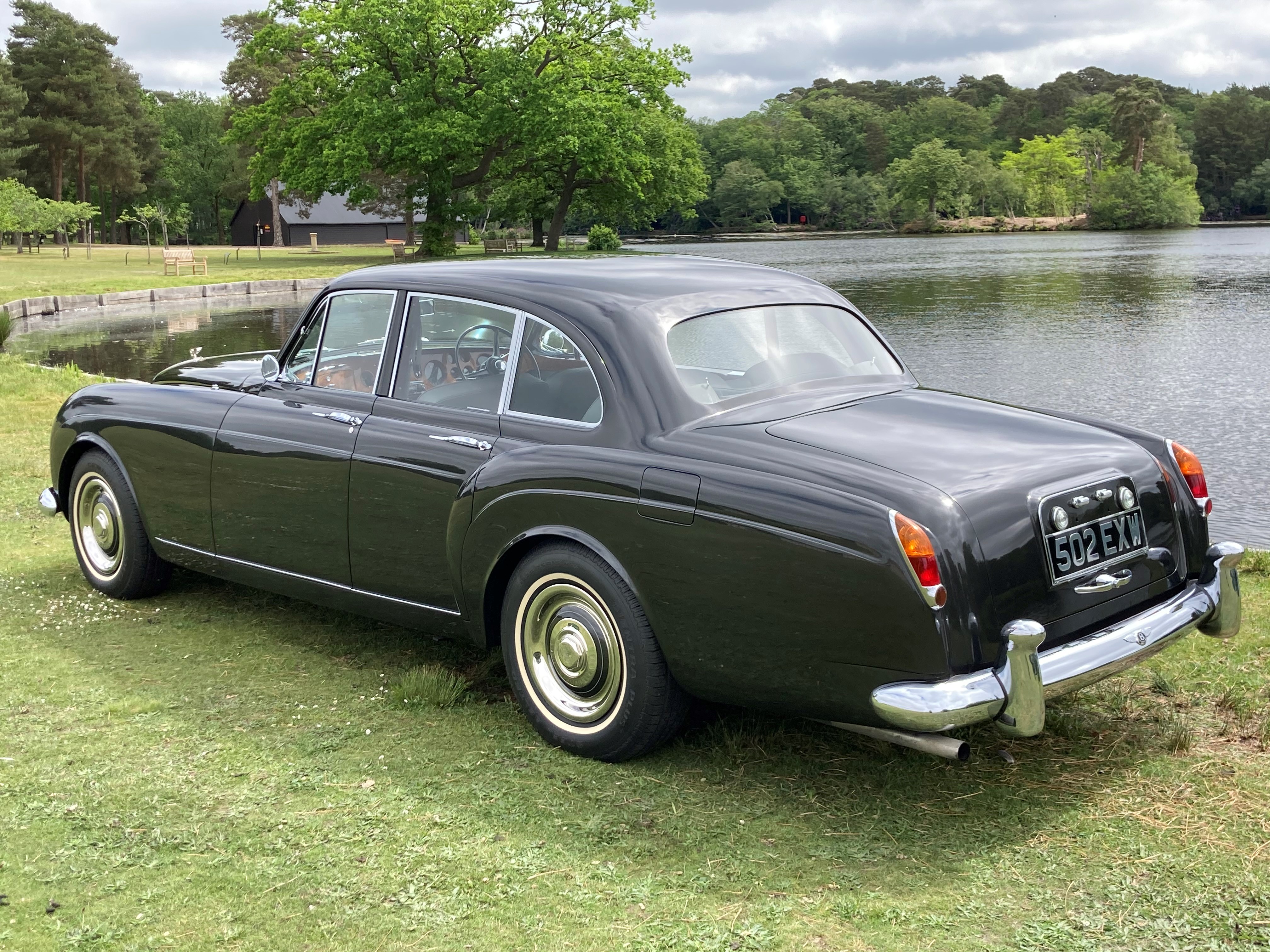 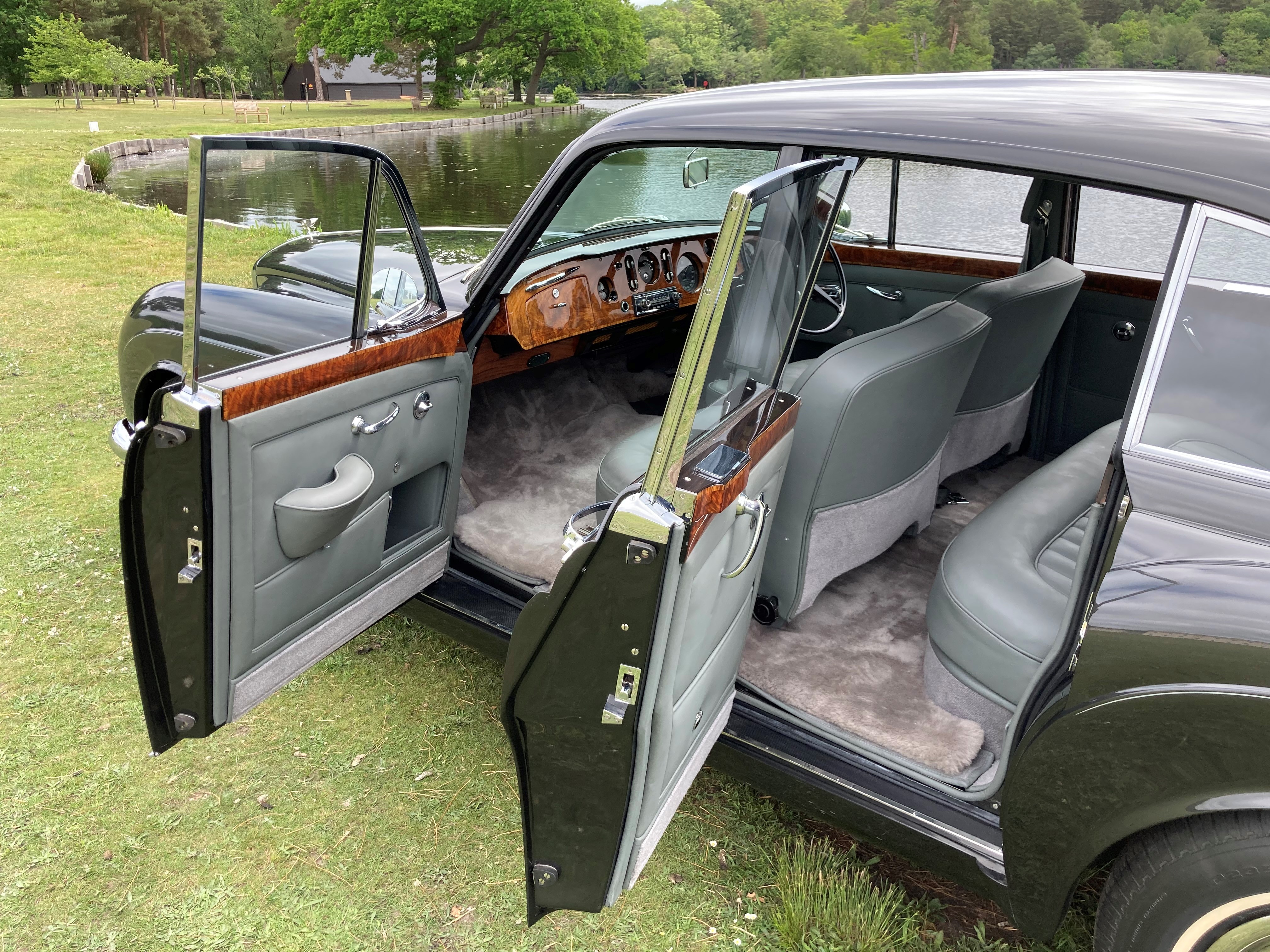 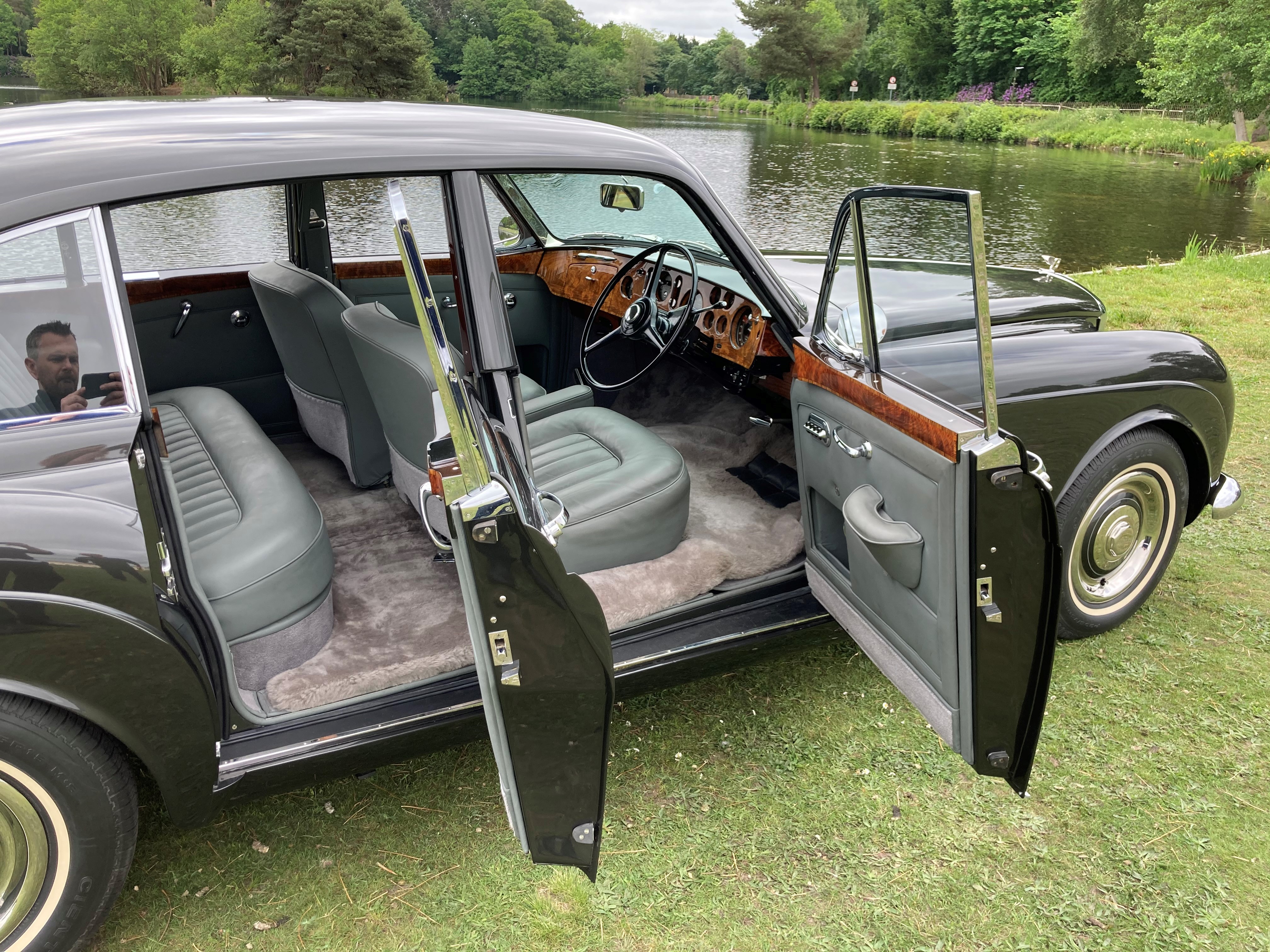 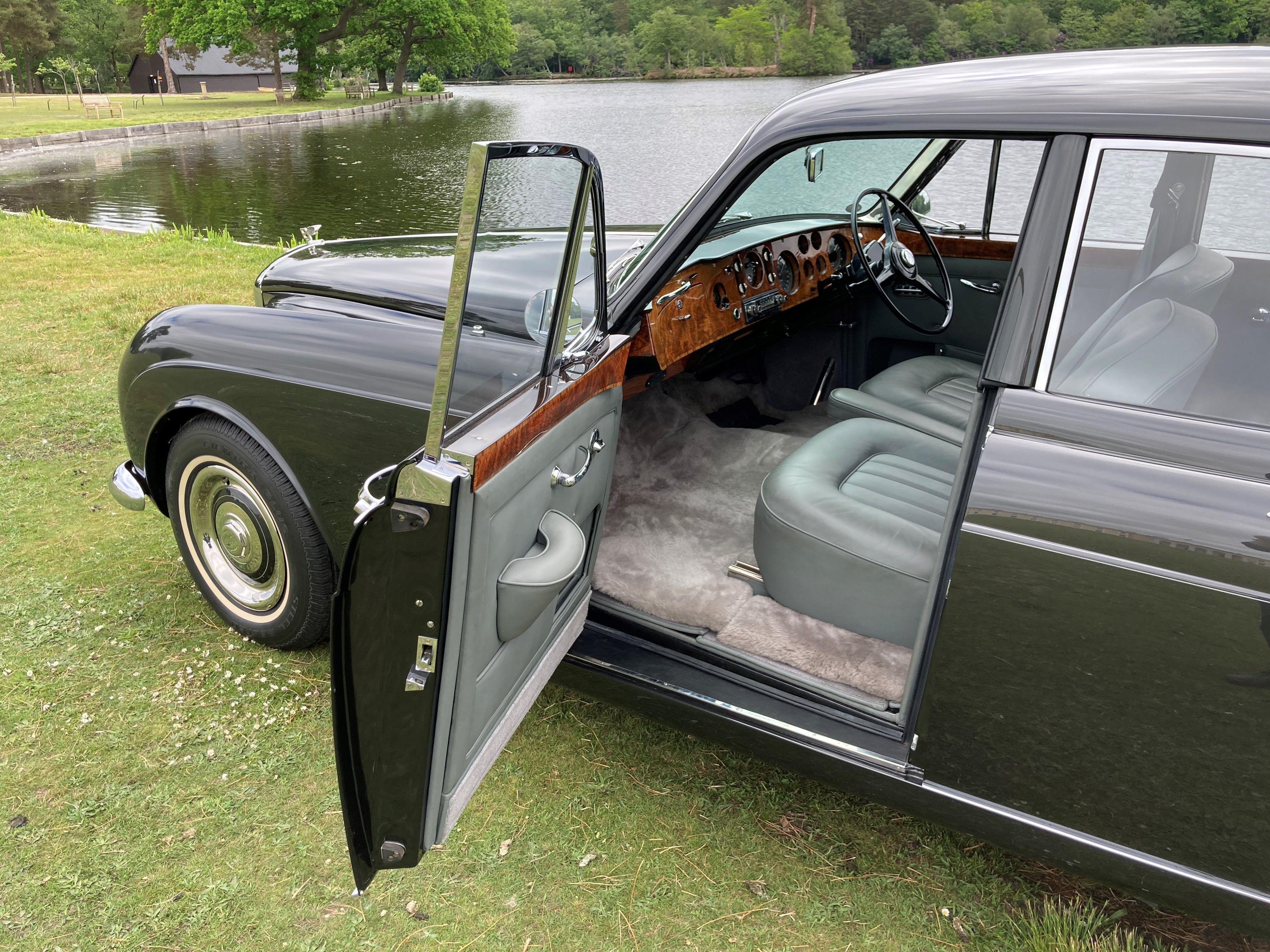 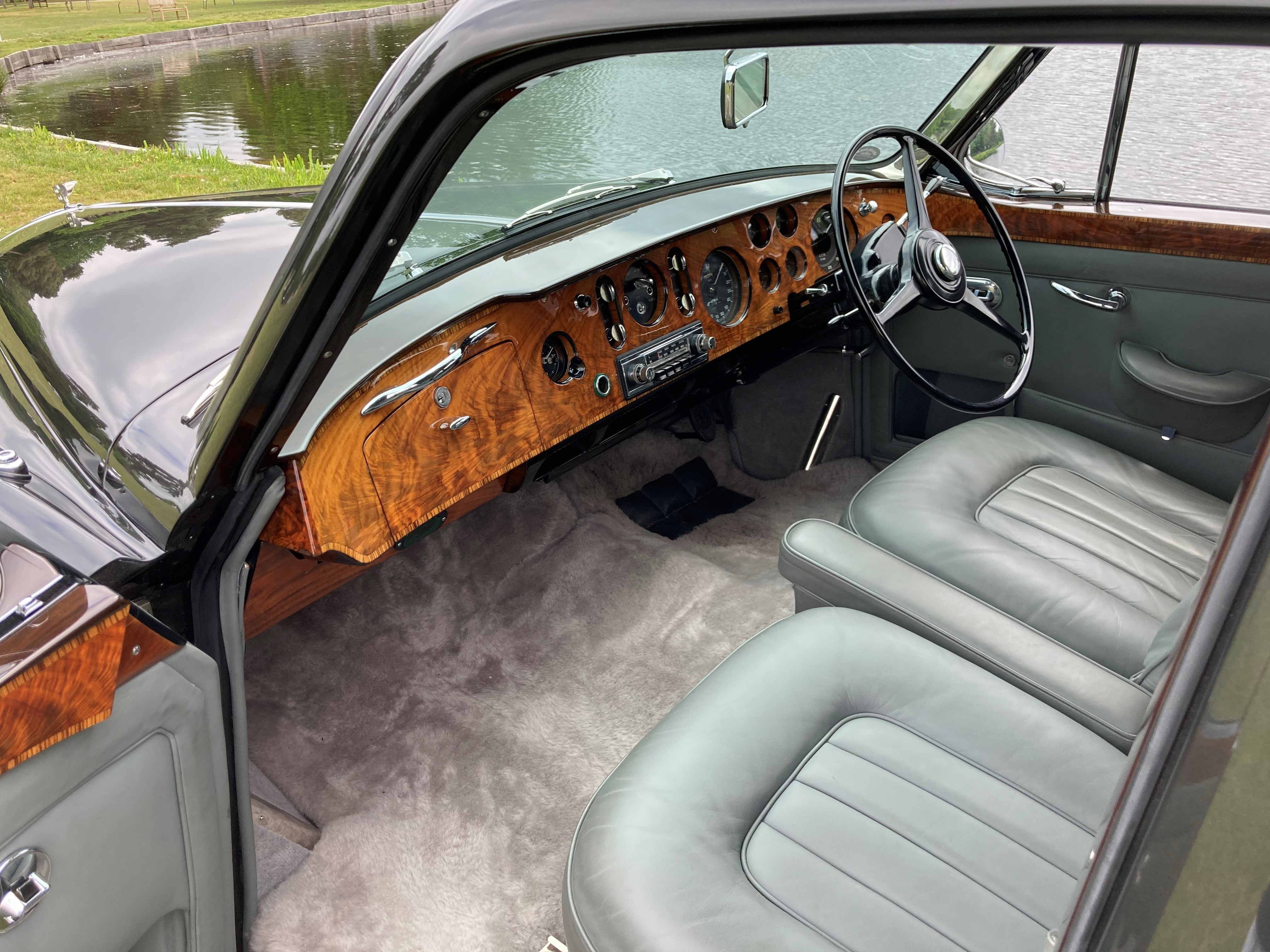 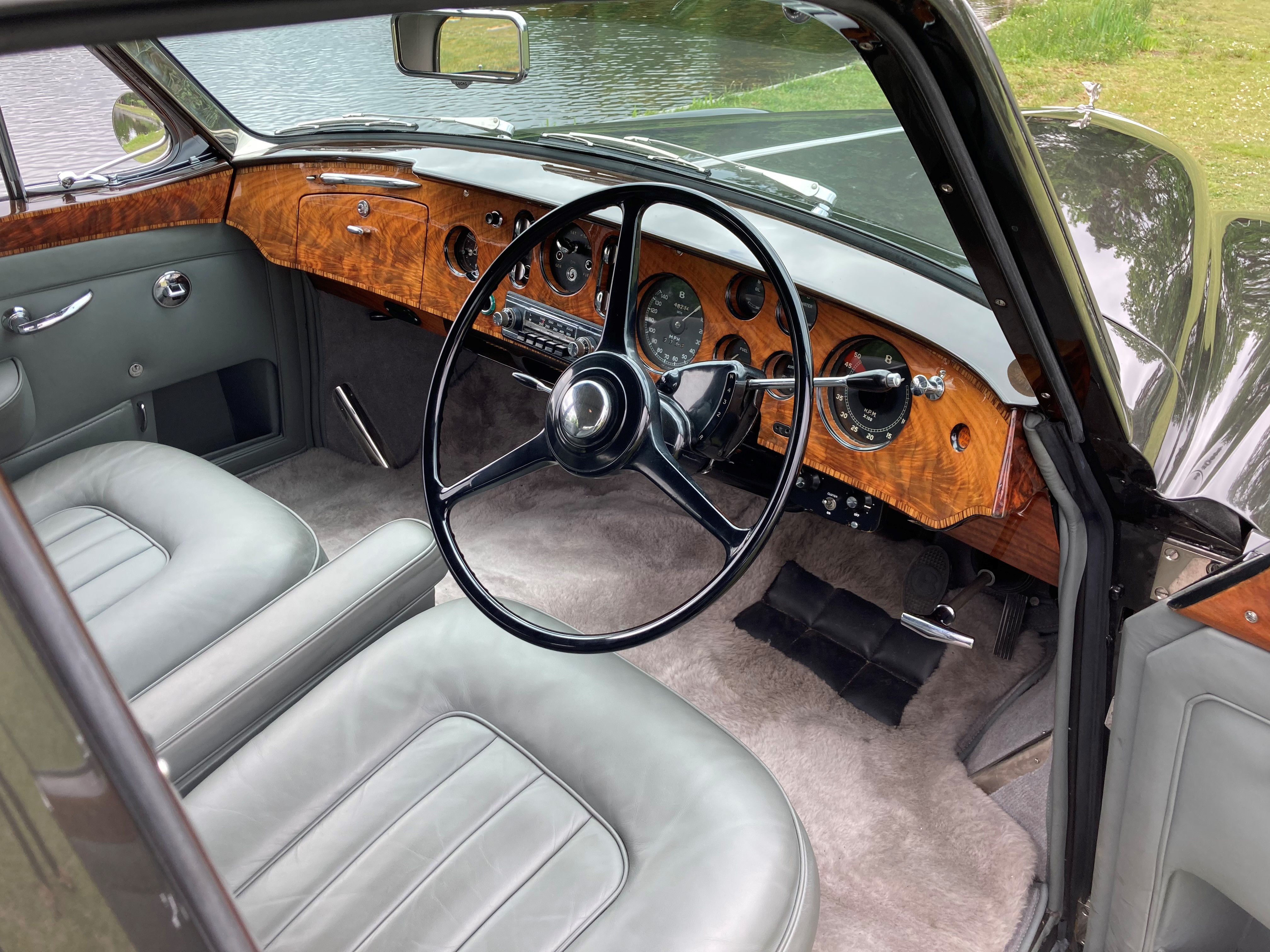 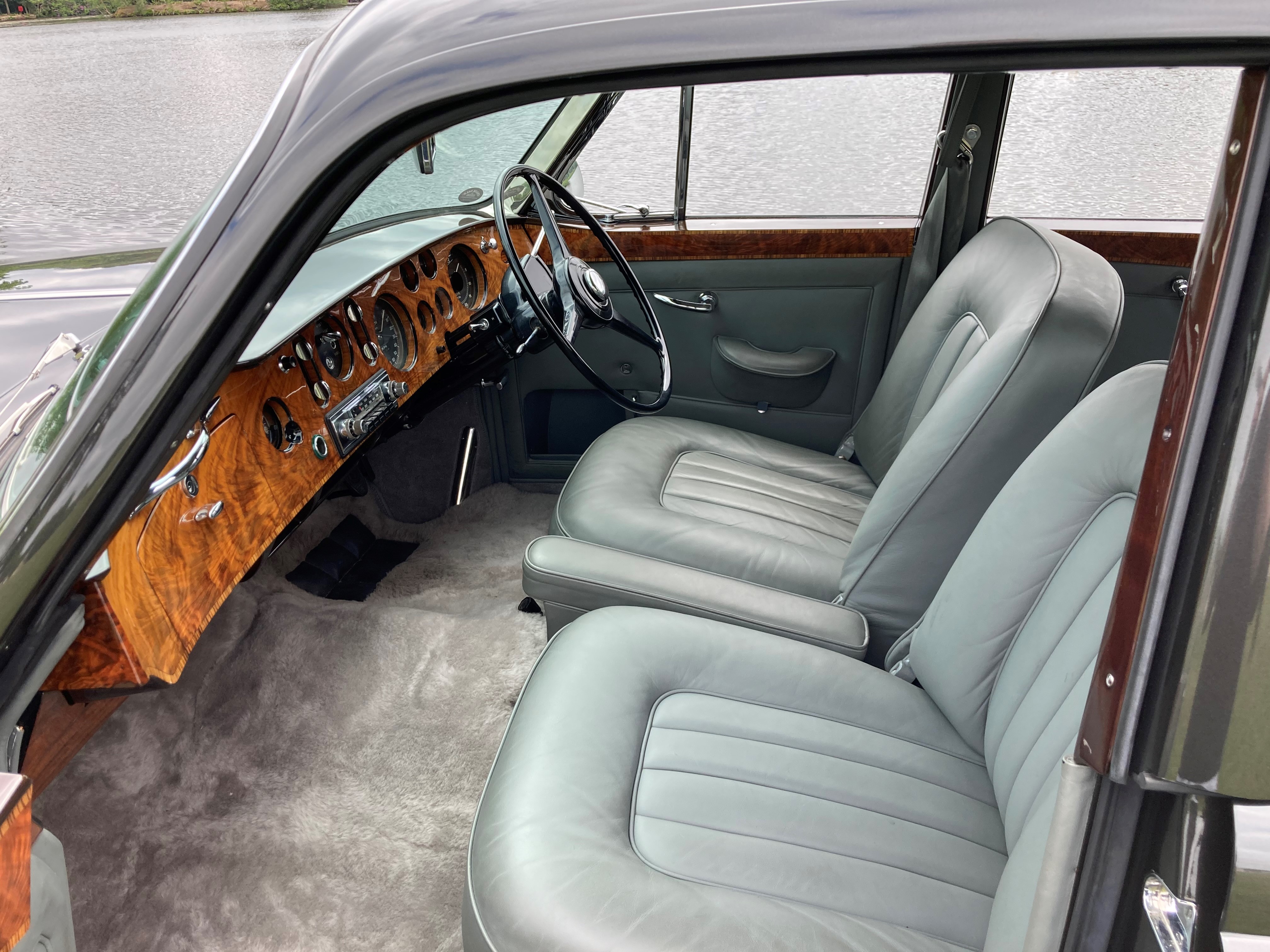 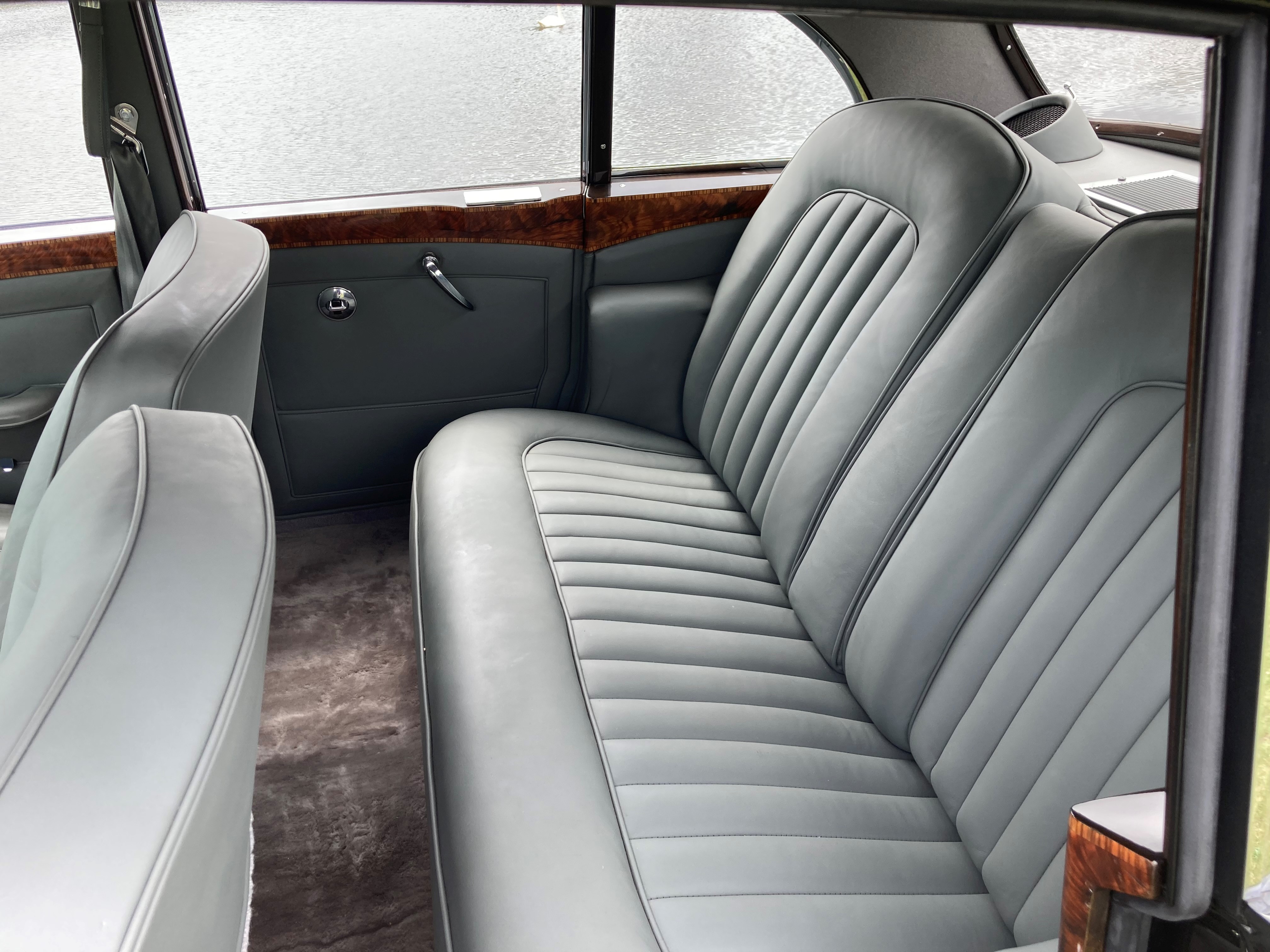 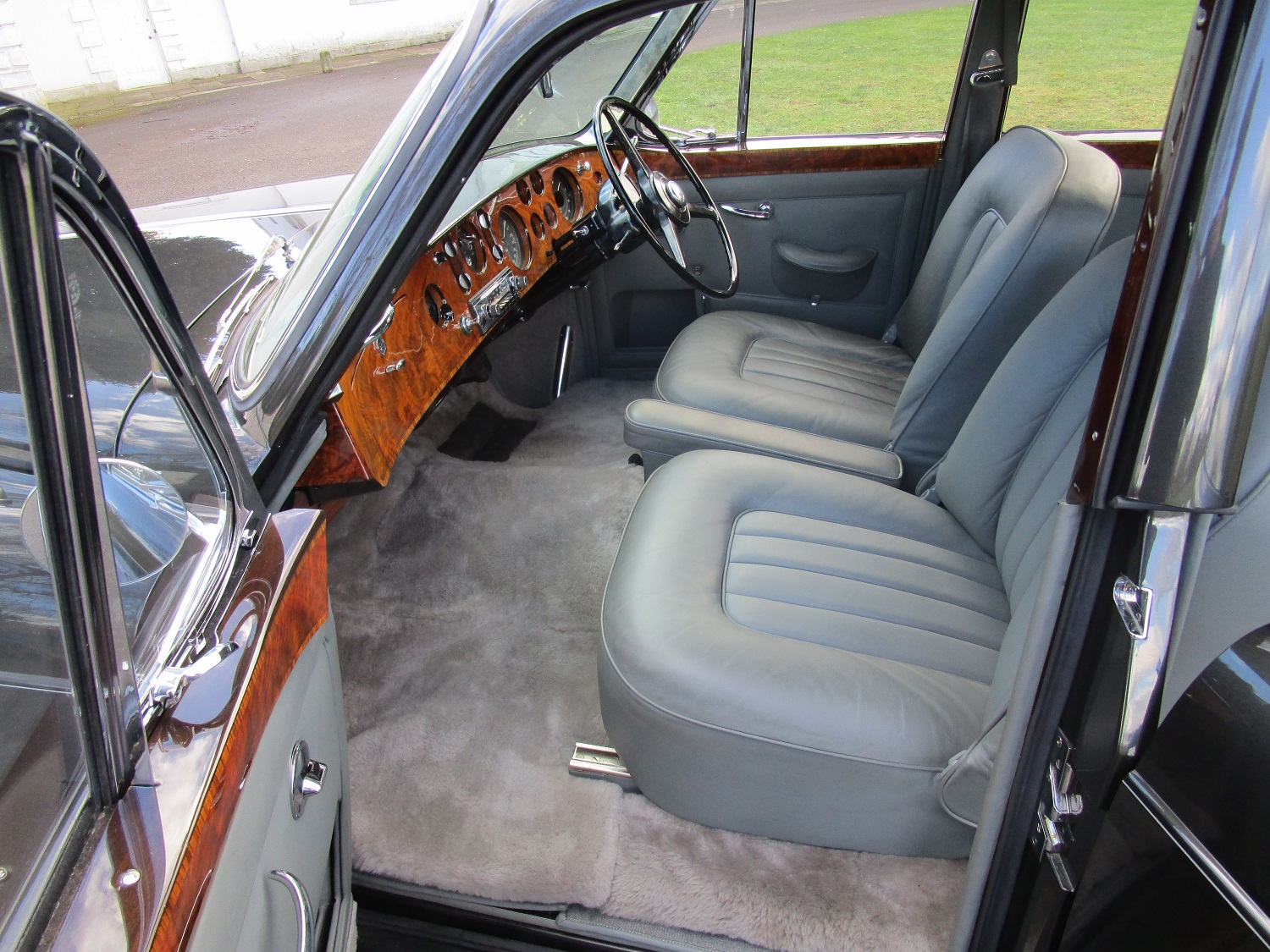 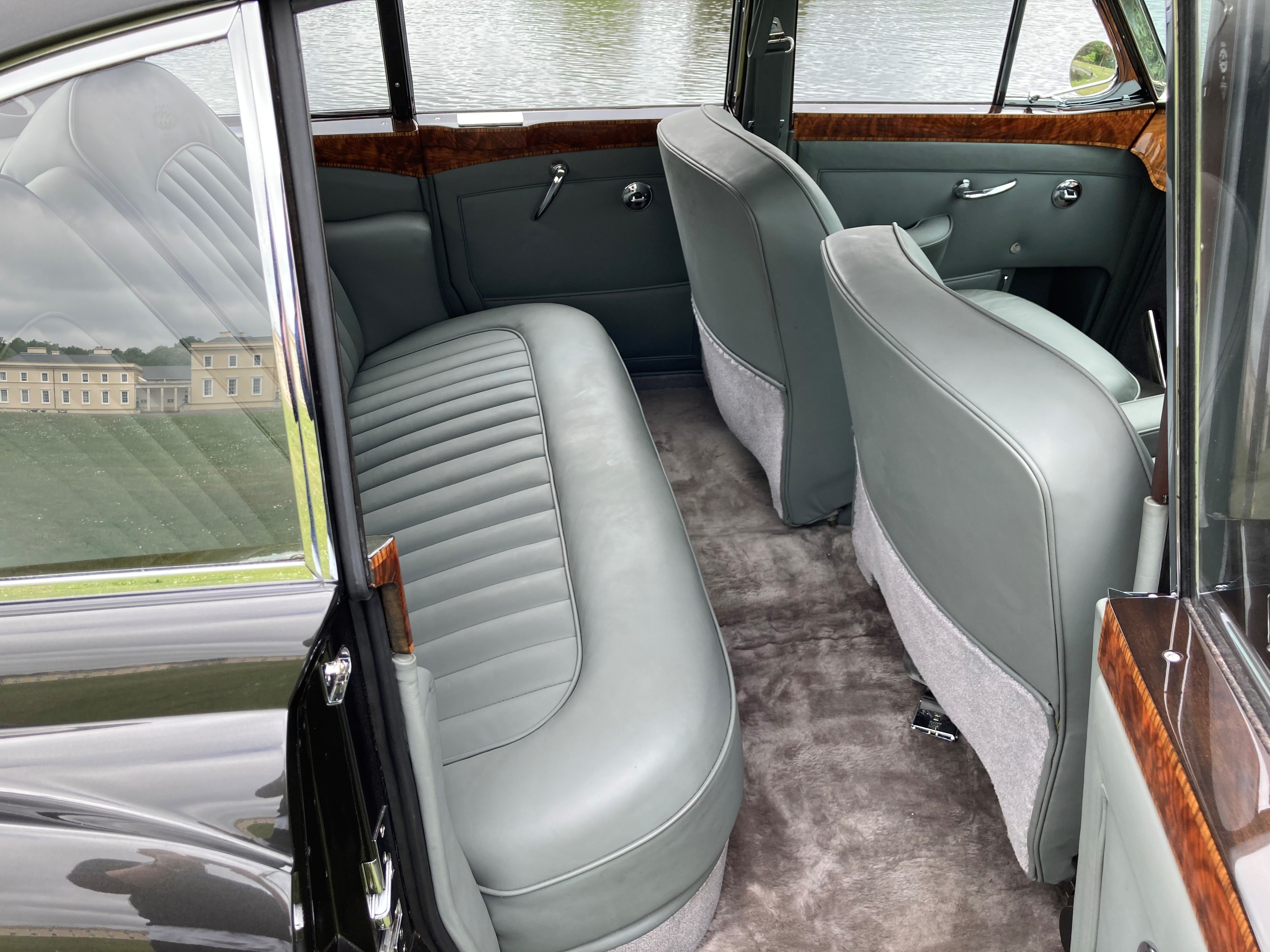 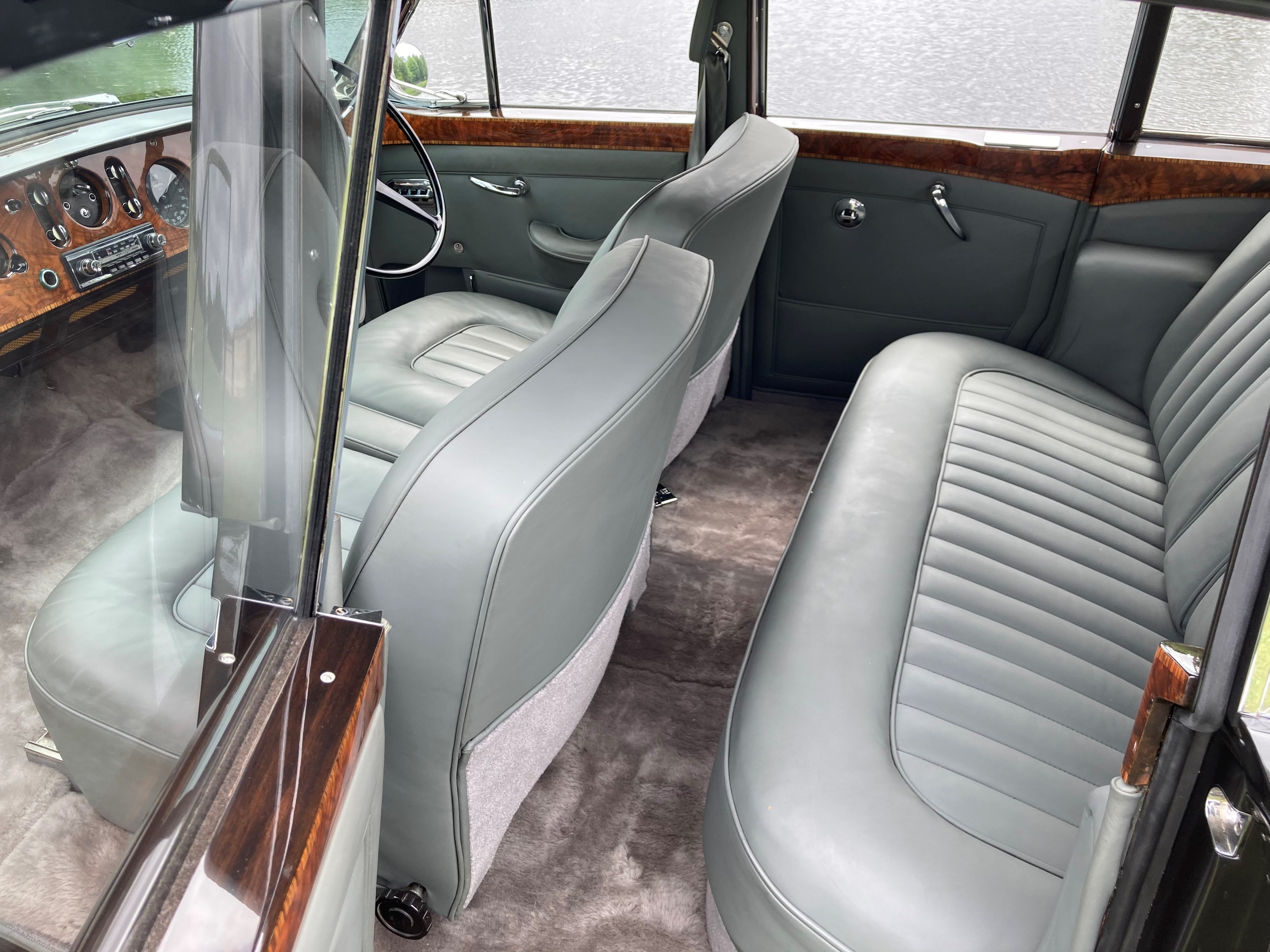 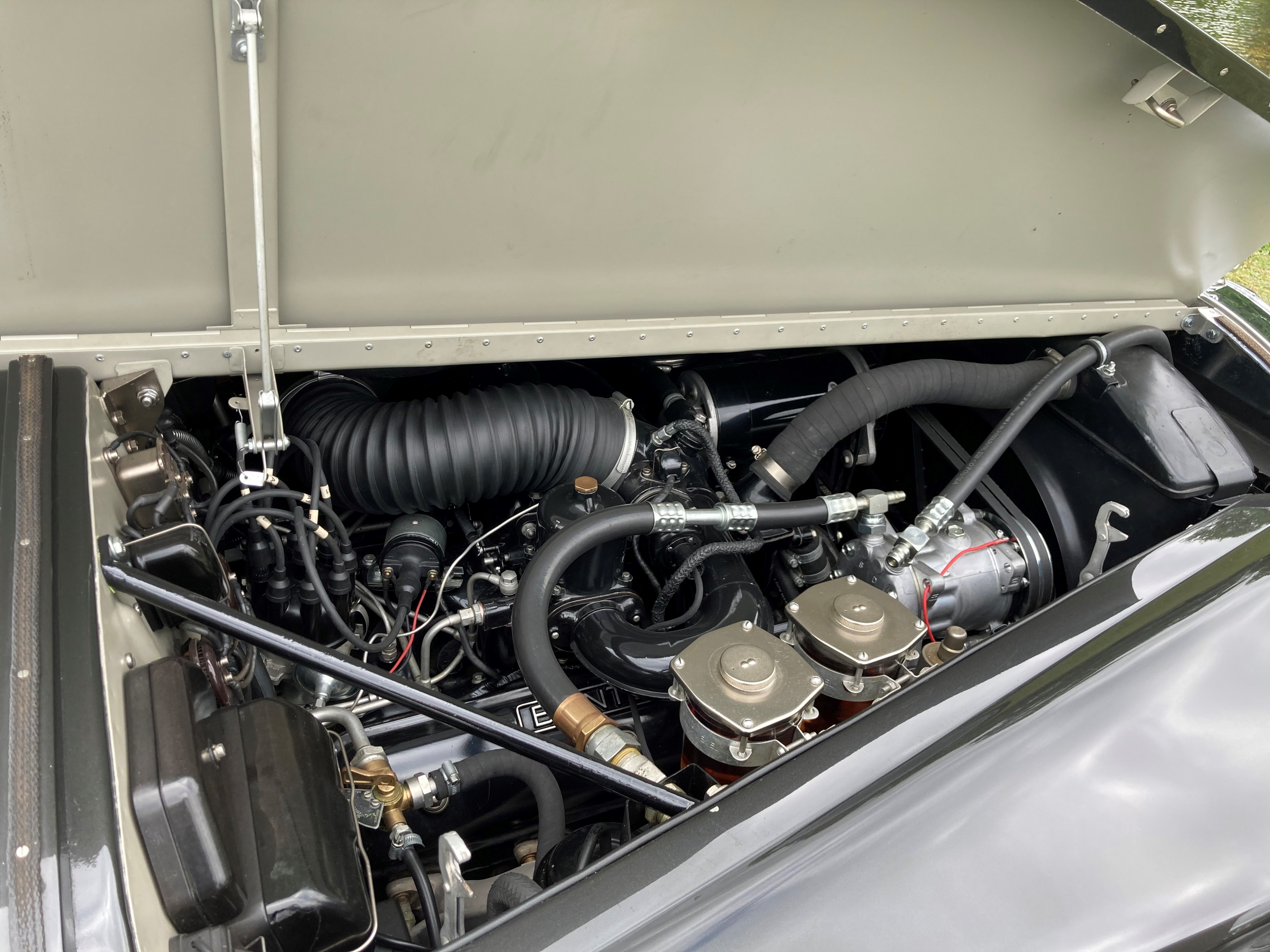 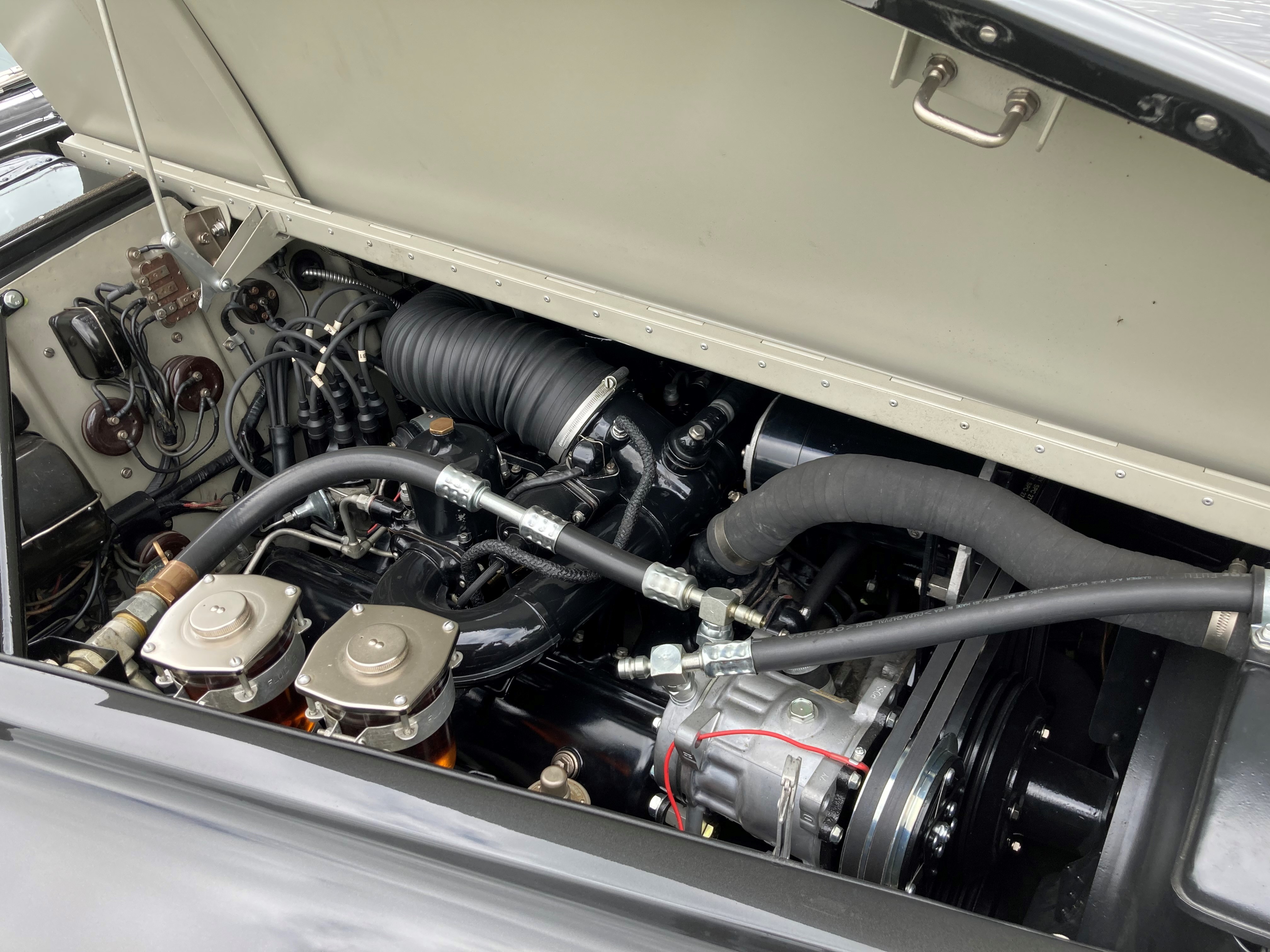 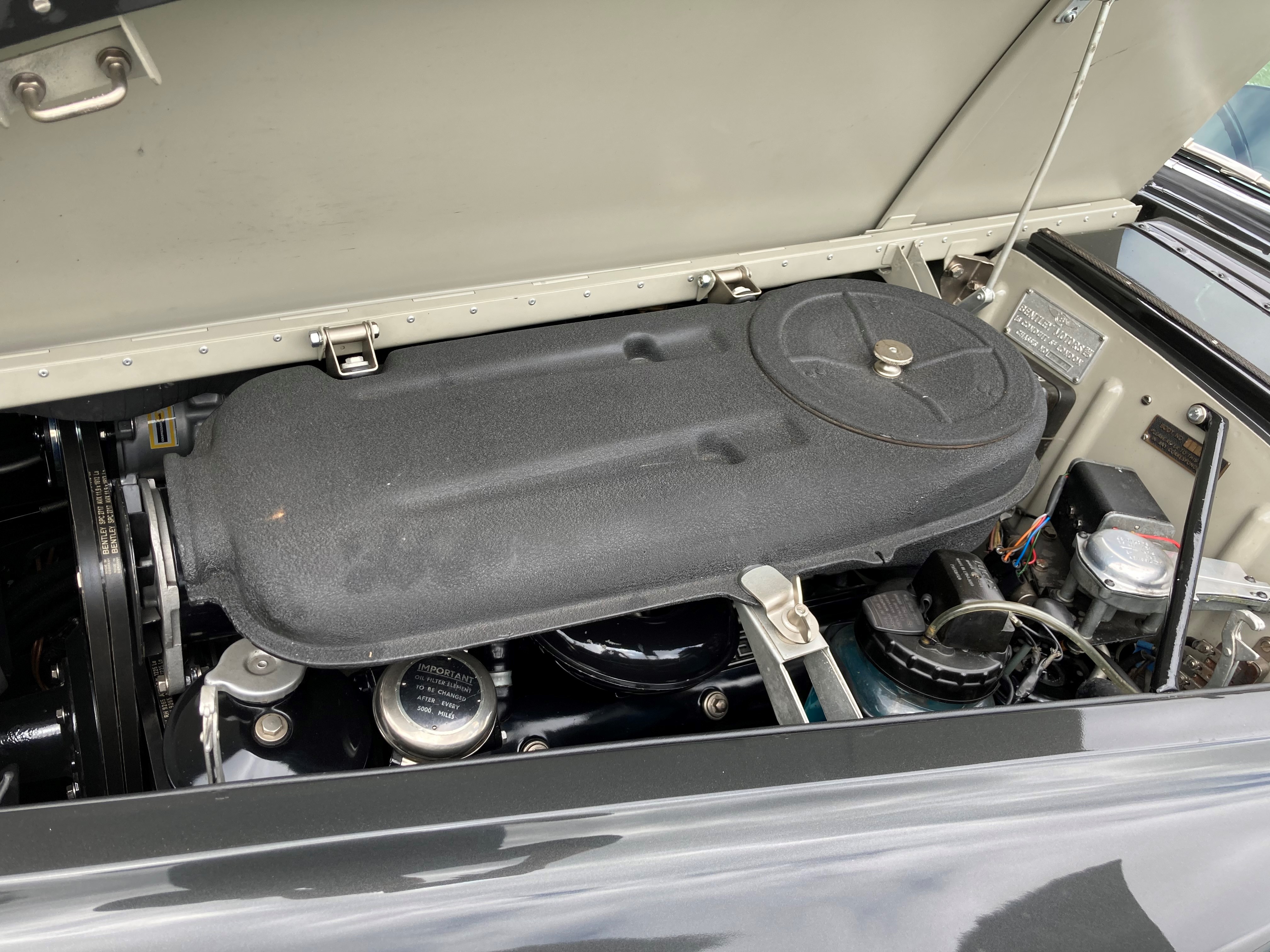 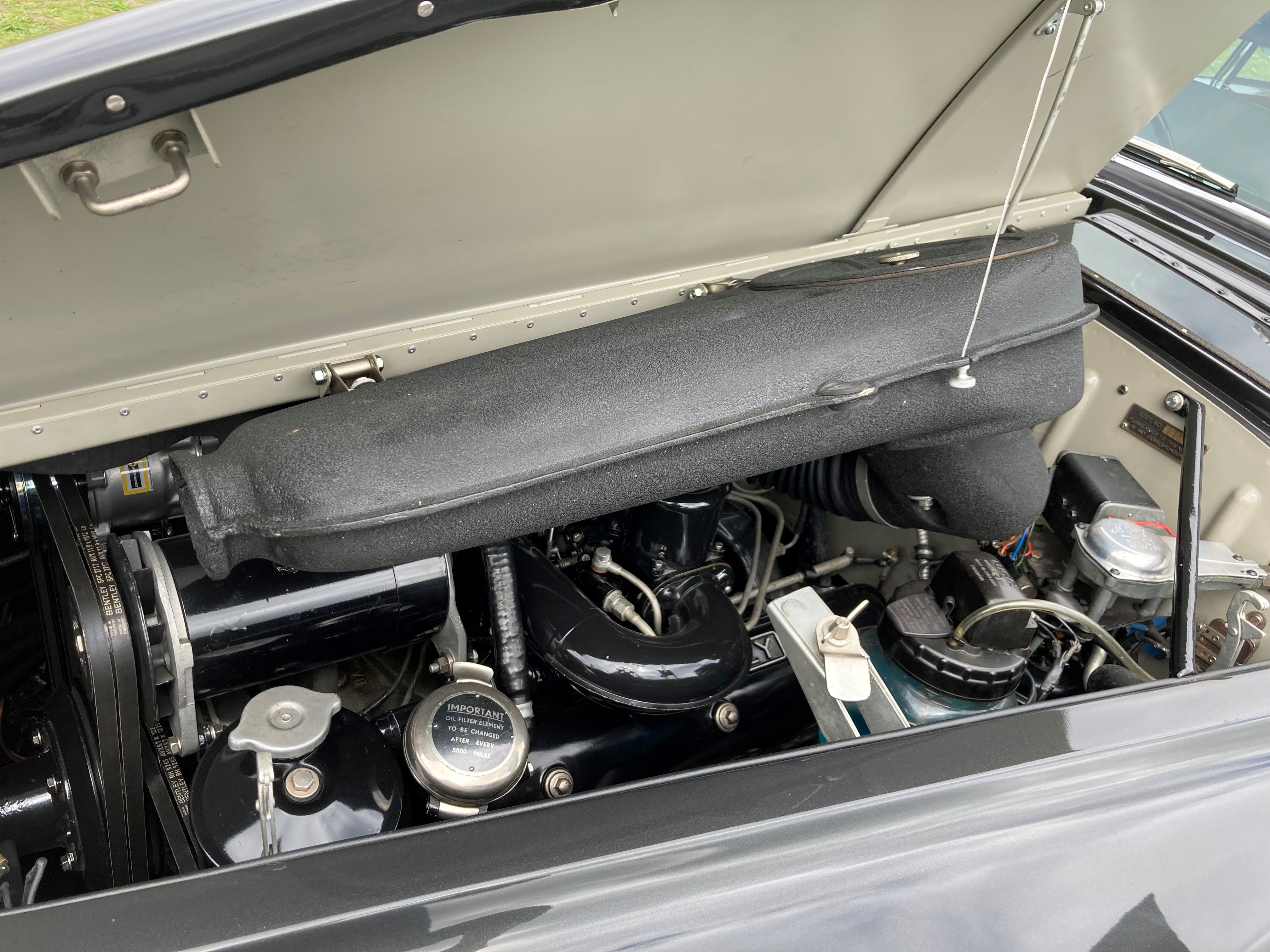 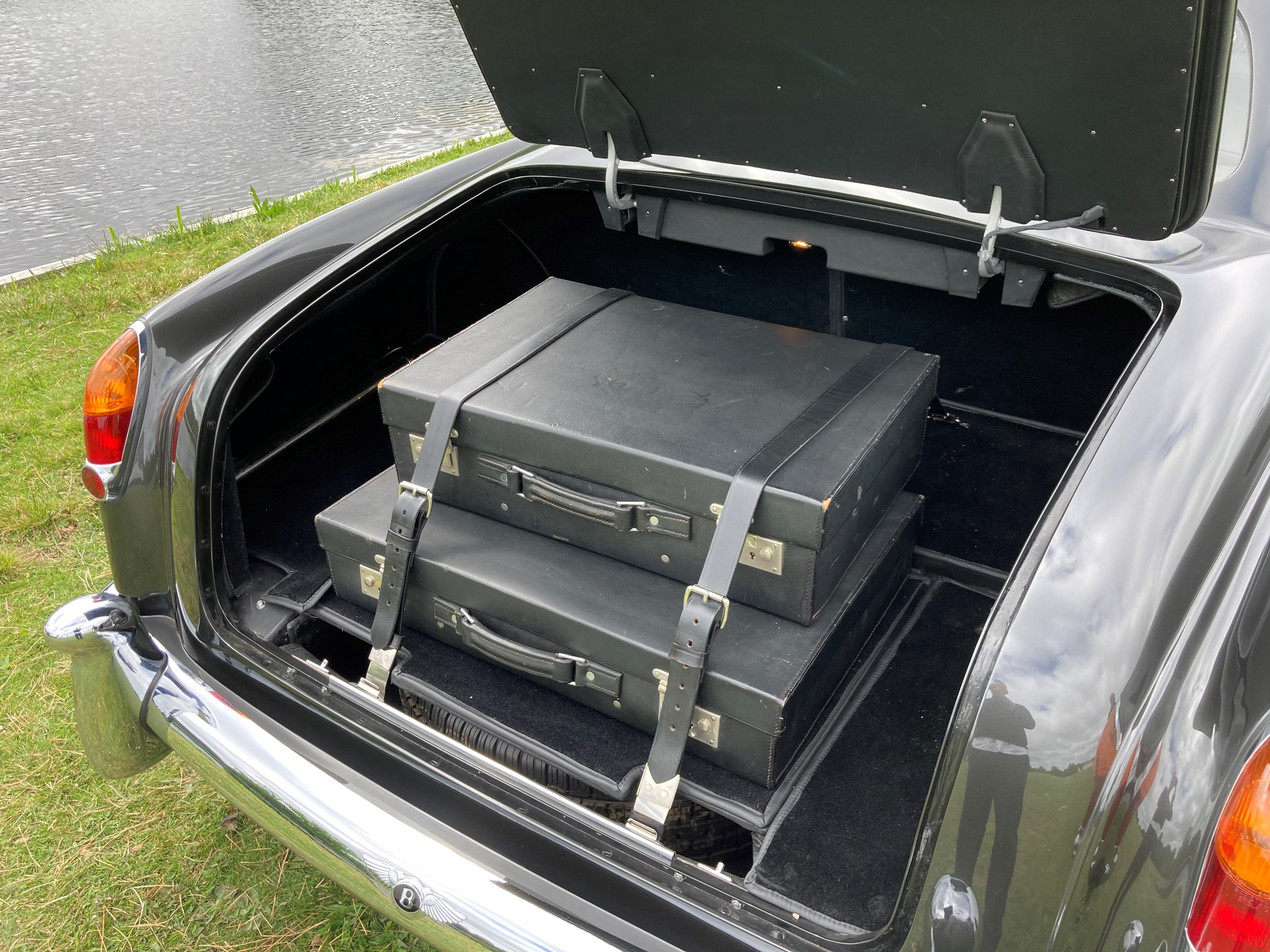 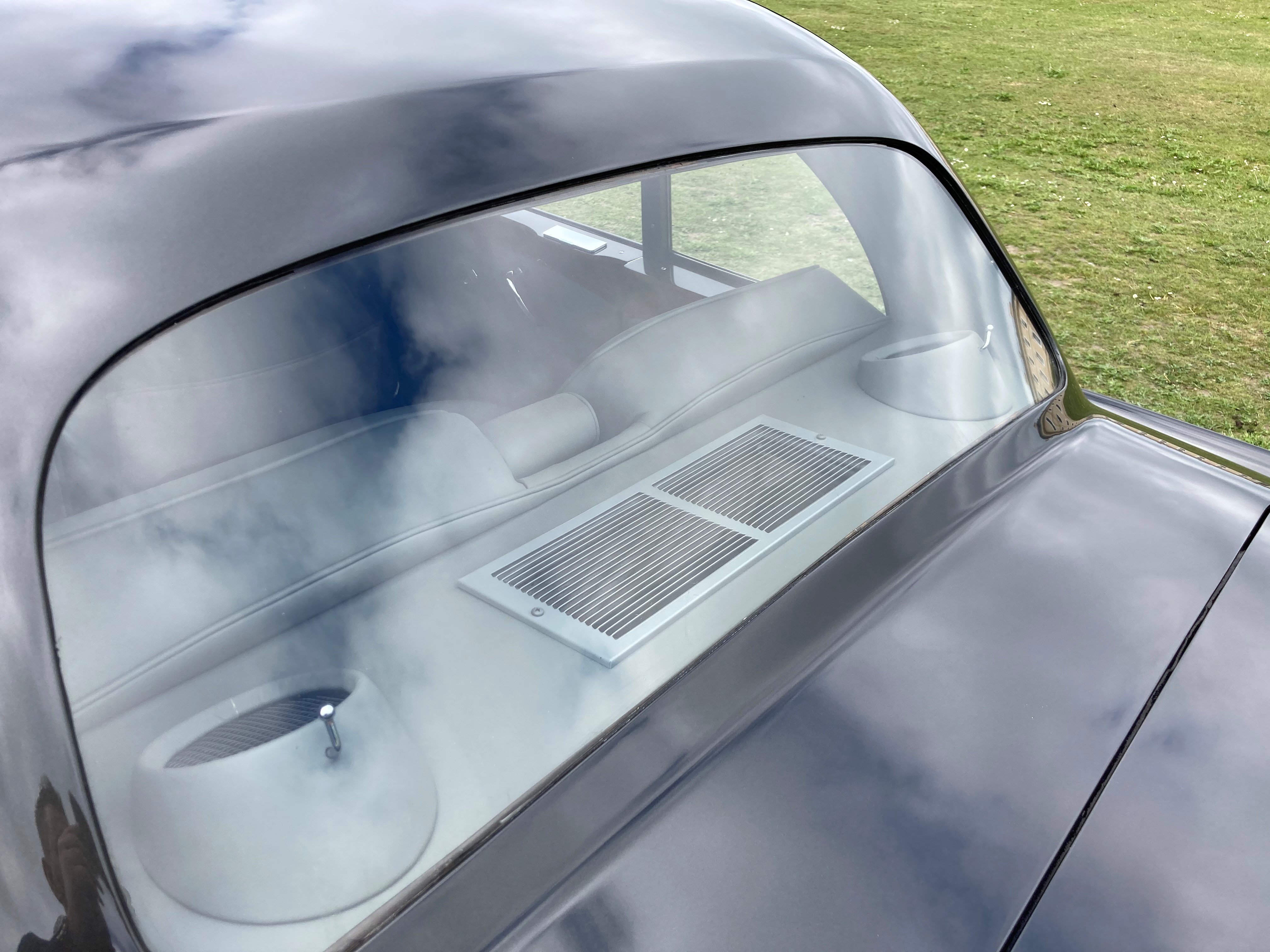 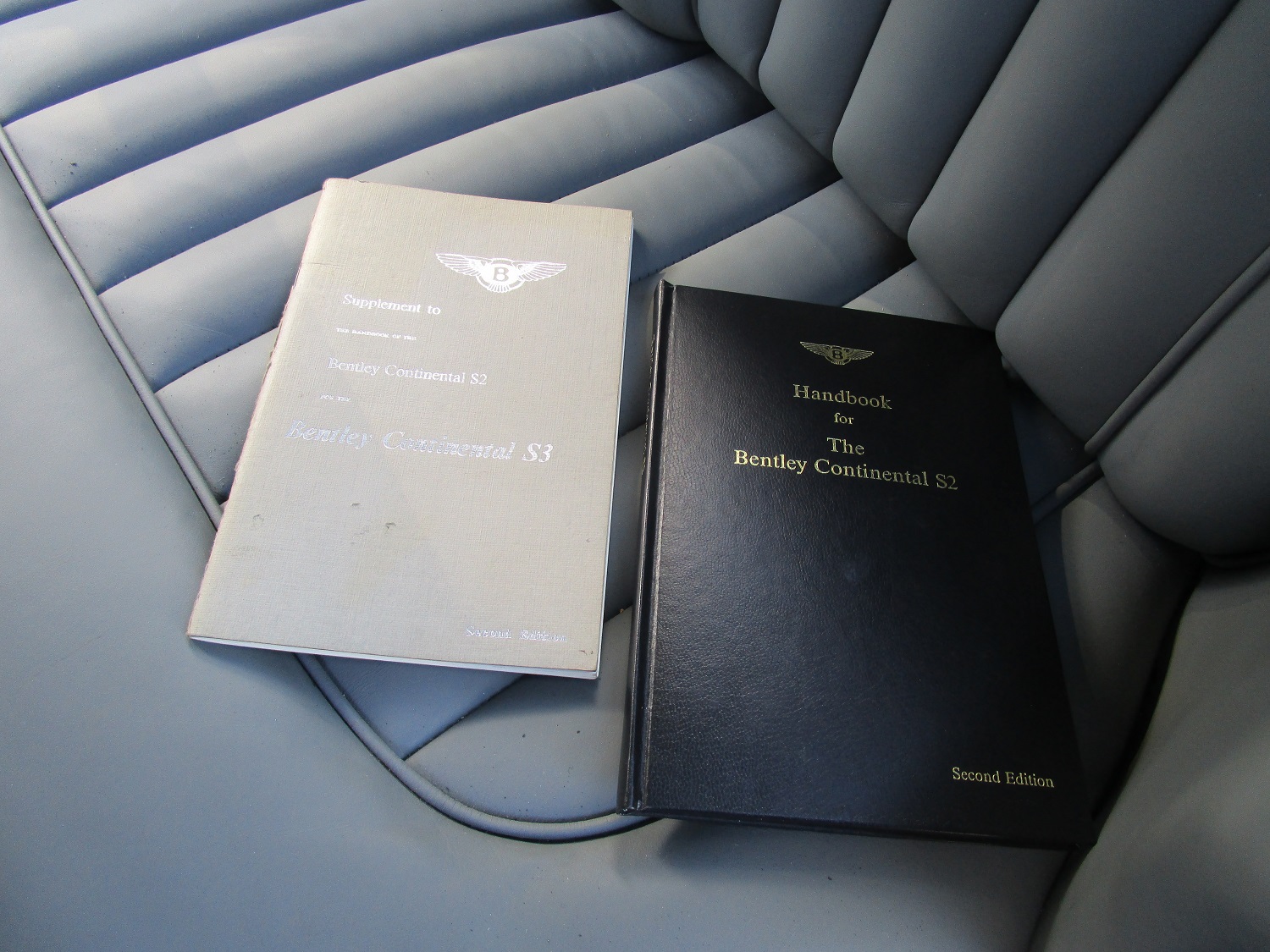 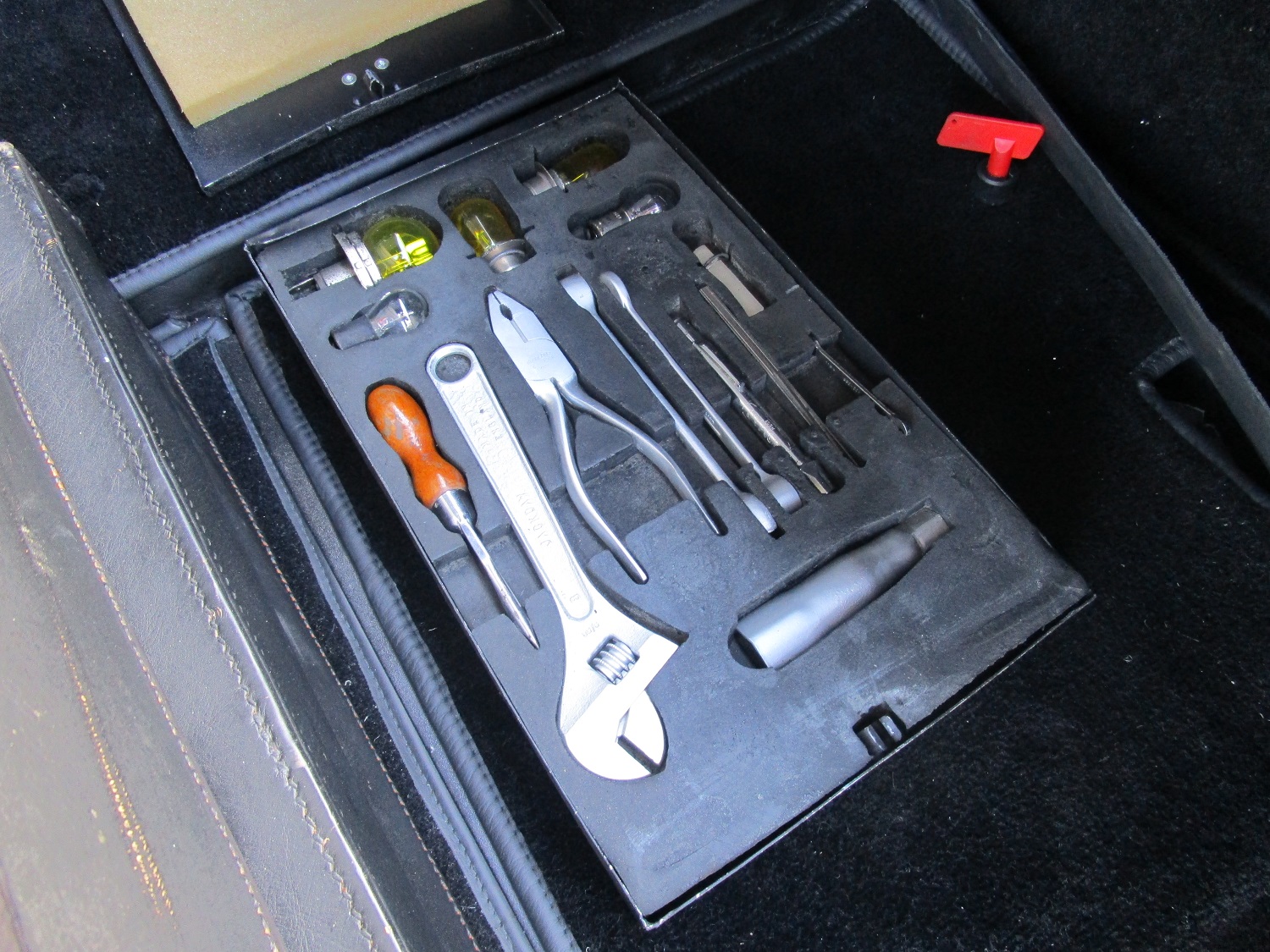 1962 saw the introduction of the S3 variant of the factory bodied standard steel saloon and at first glance it would appear that the all new S3 was merely an S2 with different headlamps. The introduction of the twin headlamps was clearly the most obvious change, but the differences did not end there. Further changes included the introduction of smaller bumper over riders and the repositioning of the front indicators and side lamps into one single unit on the front wing, resulting in an arguably more attractive appearance. Mechanically speaking the S3 was issued with larger 9:1 compression ratio carburettors, improved power steering to aid smoother movement at parking speed and a Lucas vacuum-advance distributor to aid fuel consumption making it almost identical in mechanical specification to the S3 Continental that was being produced at the same time. Production of the Flying Spur type design was continued onto the S3 Continental chassis and badged as a Mulliner/Park Ward design following the amalgamation of the two companies, although strictly speaking this was always an H.J.Mulliner design.

Chassis No BC18XA which we are currently offering for sale was the very first right hand drive example of the sixty six produced, built to Design No 2011. It was originally finished in October of 1962 in regal red with a beige leather interior and it was retained by the Jack Barclay showroom until 1965 as their demonstrator. In July of 1965 it was supplied to its first private owner, R.S.Mead of Maidenhead in Berkshire who retained the car until July 1967 when it was sold to C.H.Gardiner of Cheltenham in Gloucestershire. In more recent times Chassis No BC18XA found its way to the United States as part of a large collection in Texas. It was restored in a private facility with the intention of being shown at the very highest concours level. The restoration was almost completed when acquired by Frank Dale & Stepsons and repatriated to London. At this point we set about completing the restoration to the highest standards, a process that has now been completed. This is now perhaps the very best example of this model in the world, extensively restored throughout to show standards. It is fitted with air conditioning installed in a period style on the rear parcel shelf, fitted luggage in the boot, original handbooks, copy chassis cards, history file, lambs wool over rugs and complete tools. This motor car should be seen and driven in person to be truly appreciated and is ideal for concours entry, long distance touring, or both. A truly exceptional motor car in every respect.