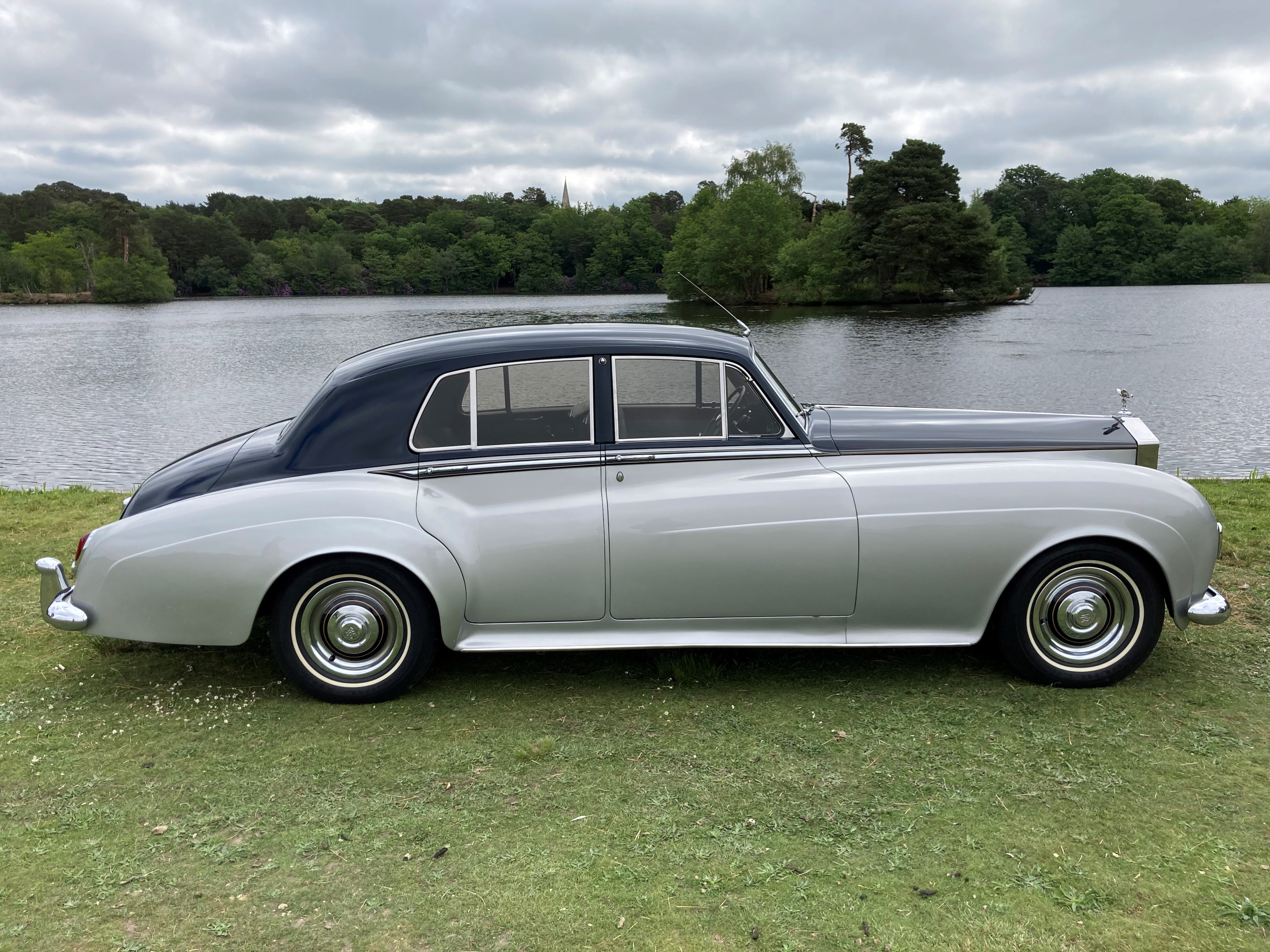 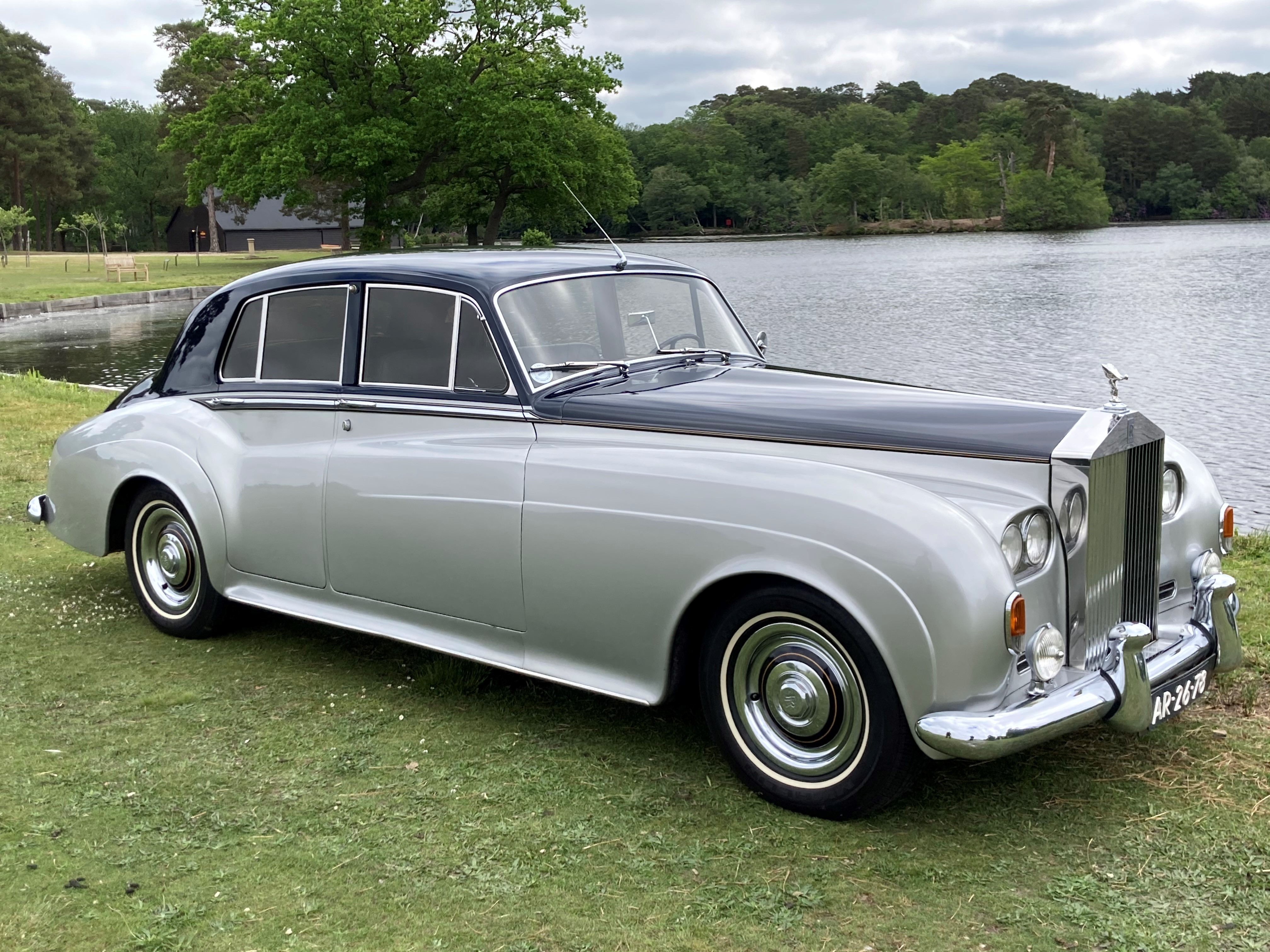 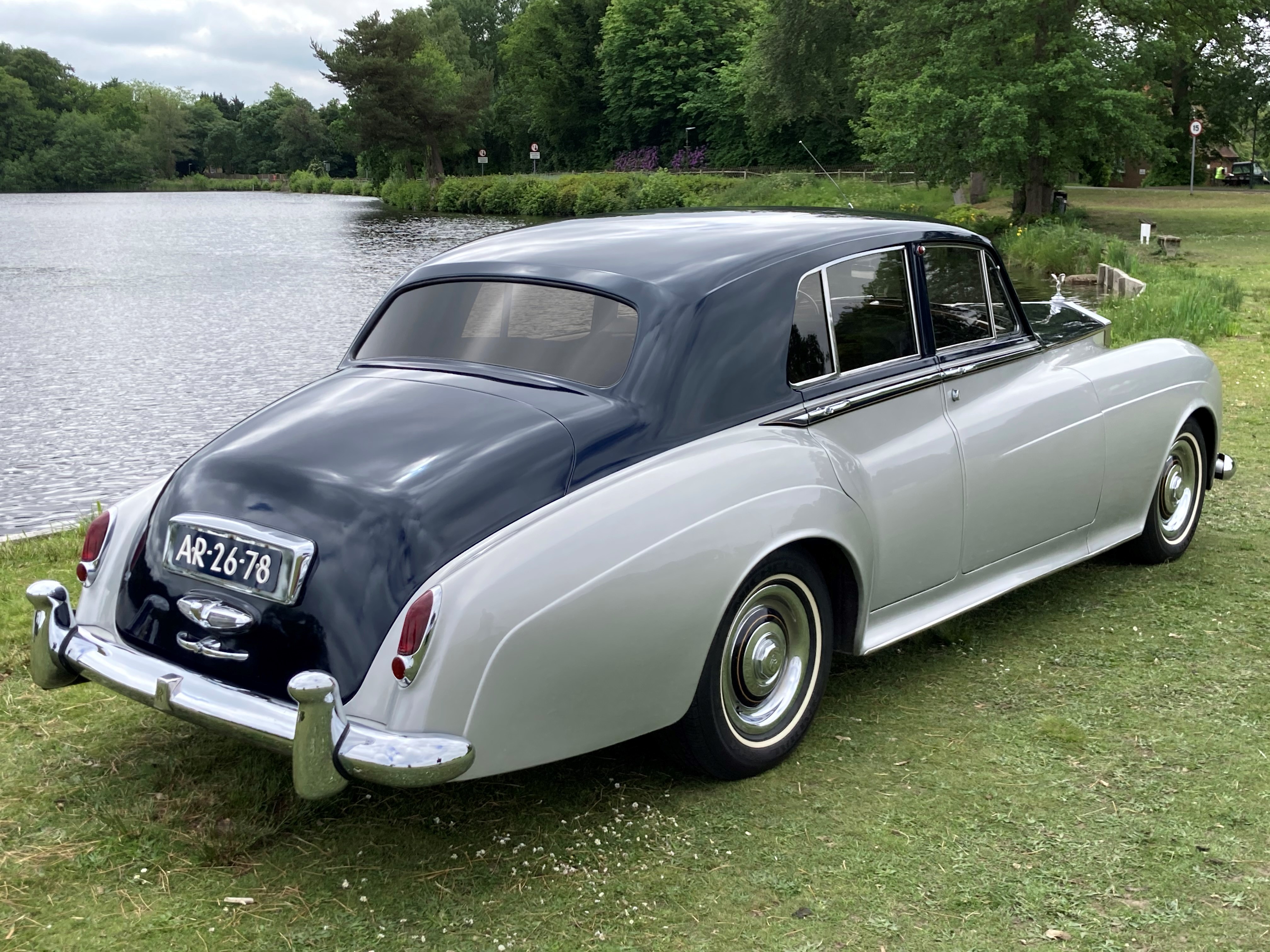 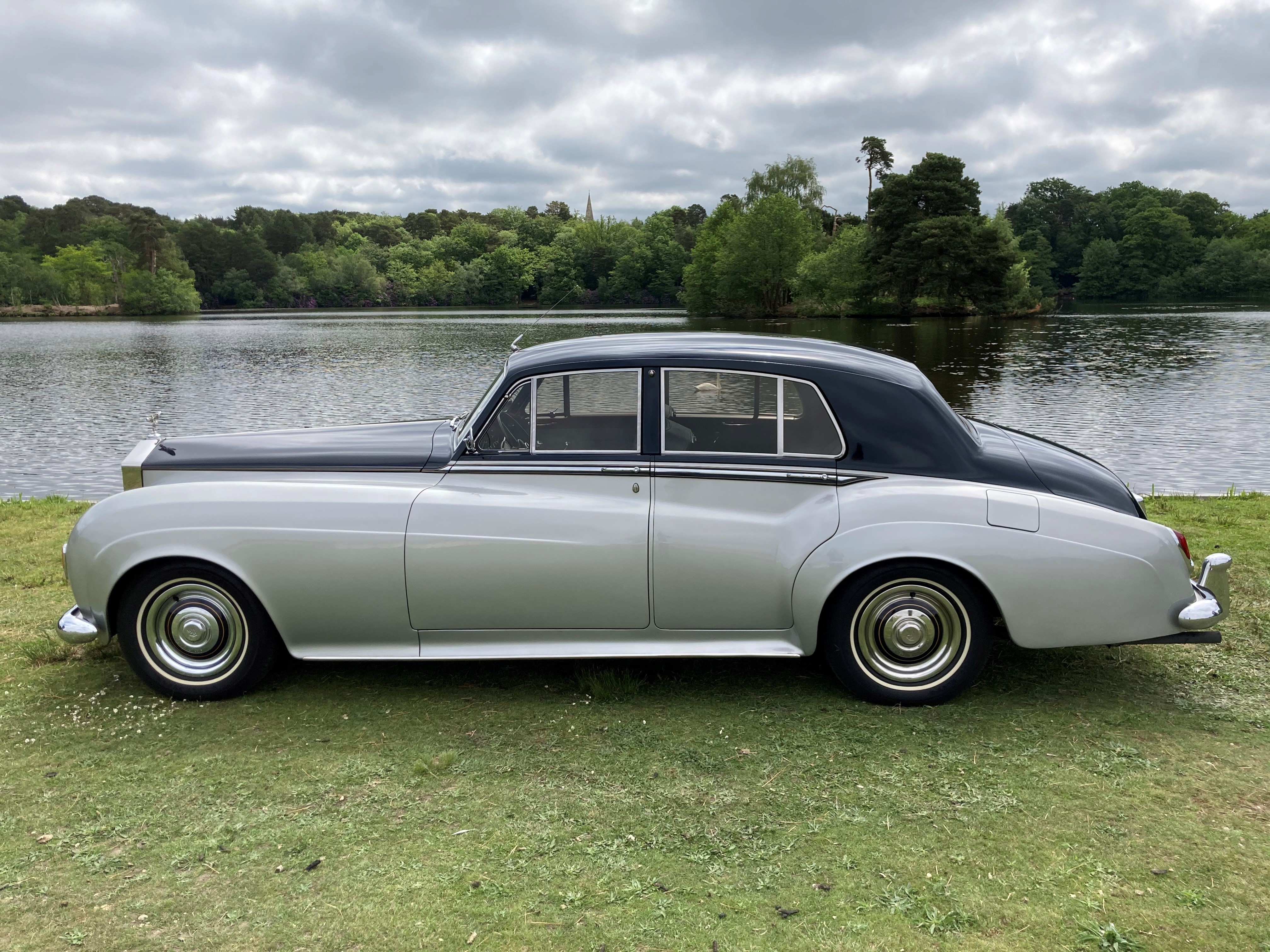 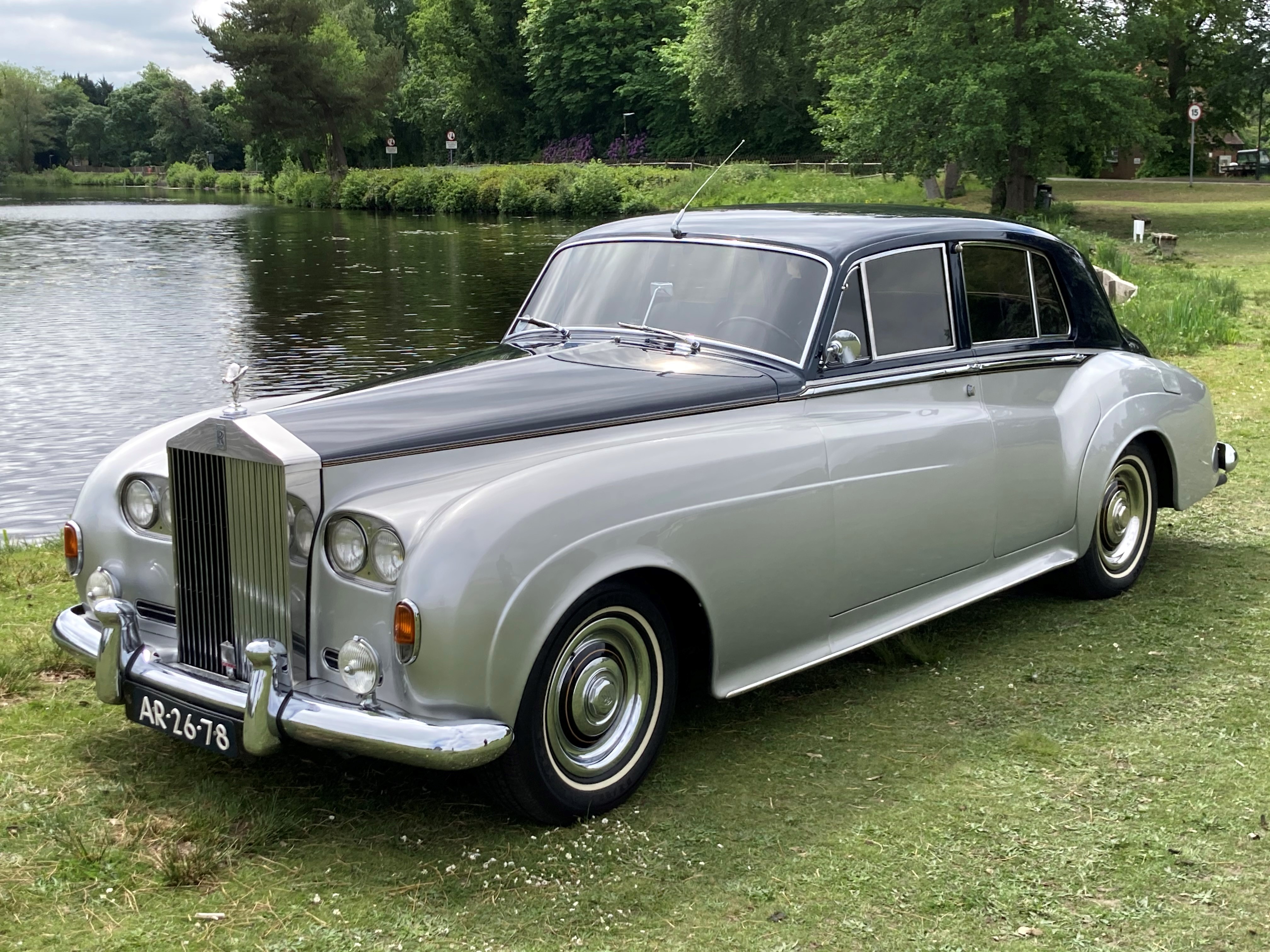 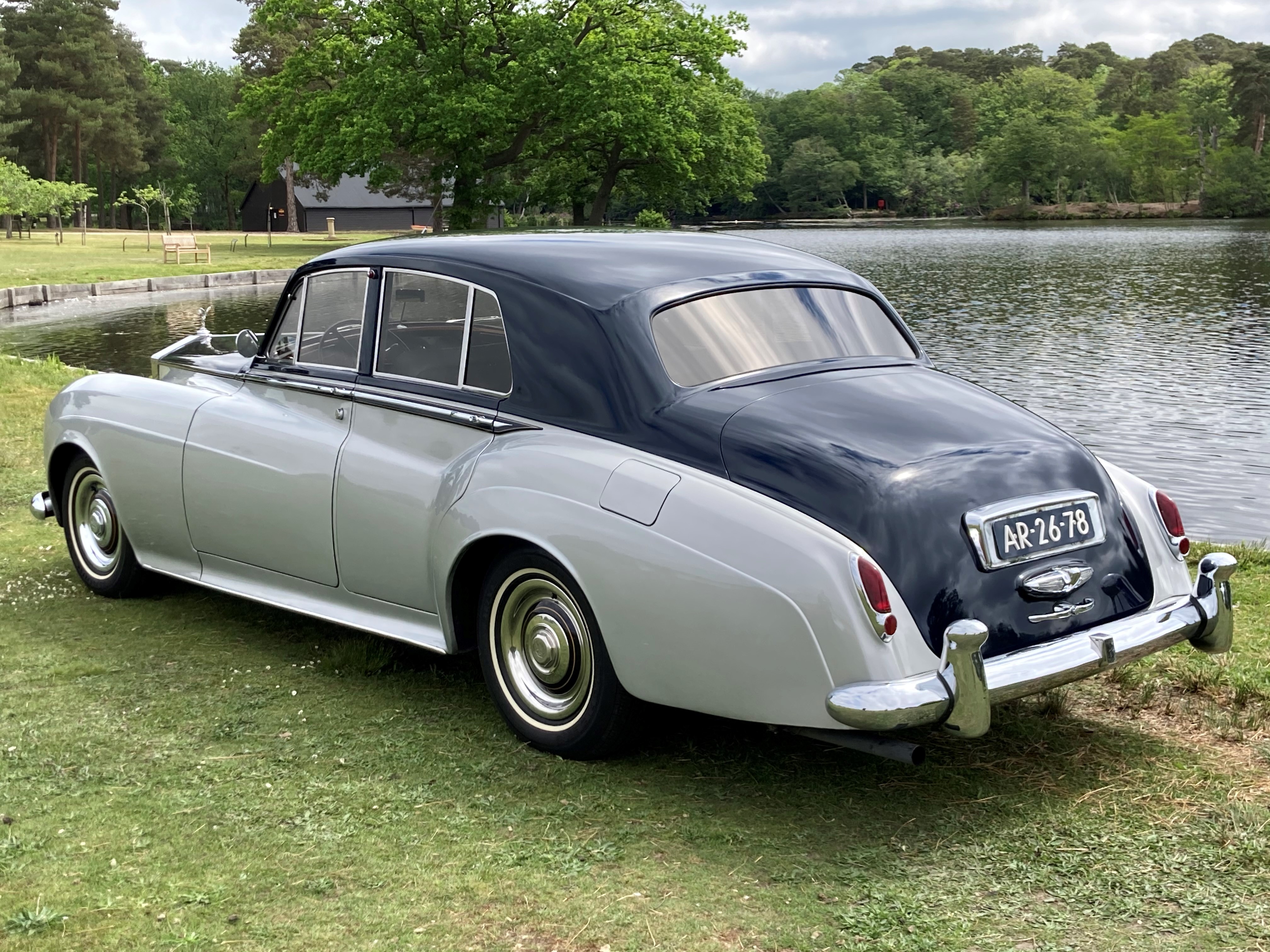 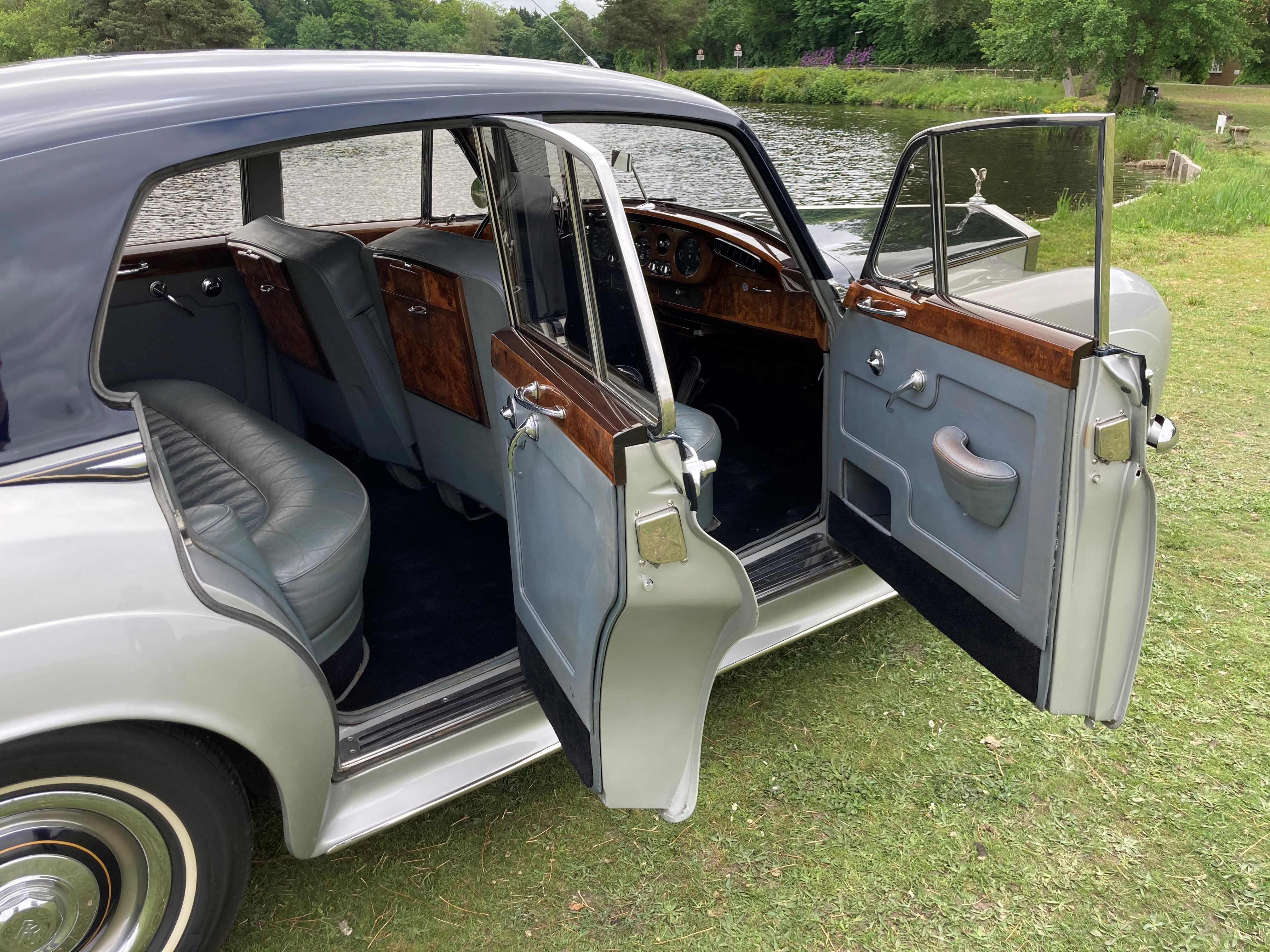 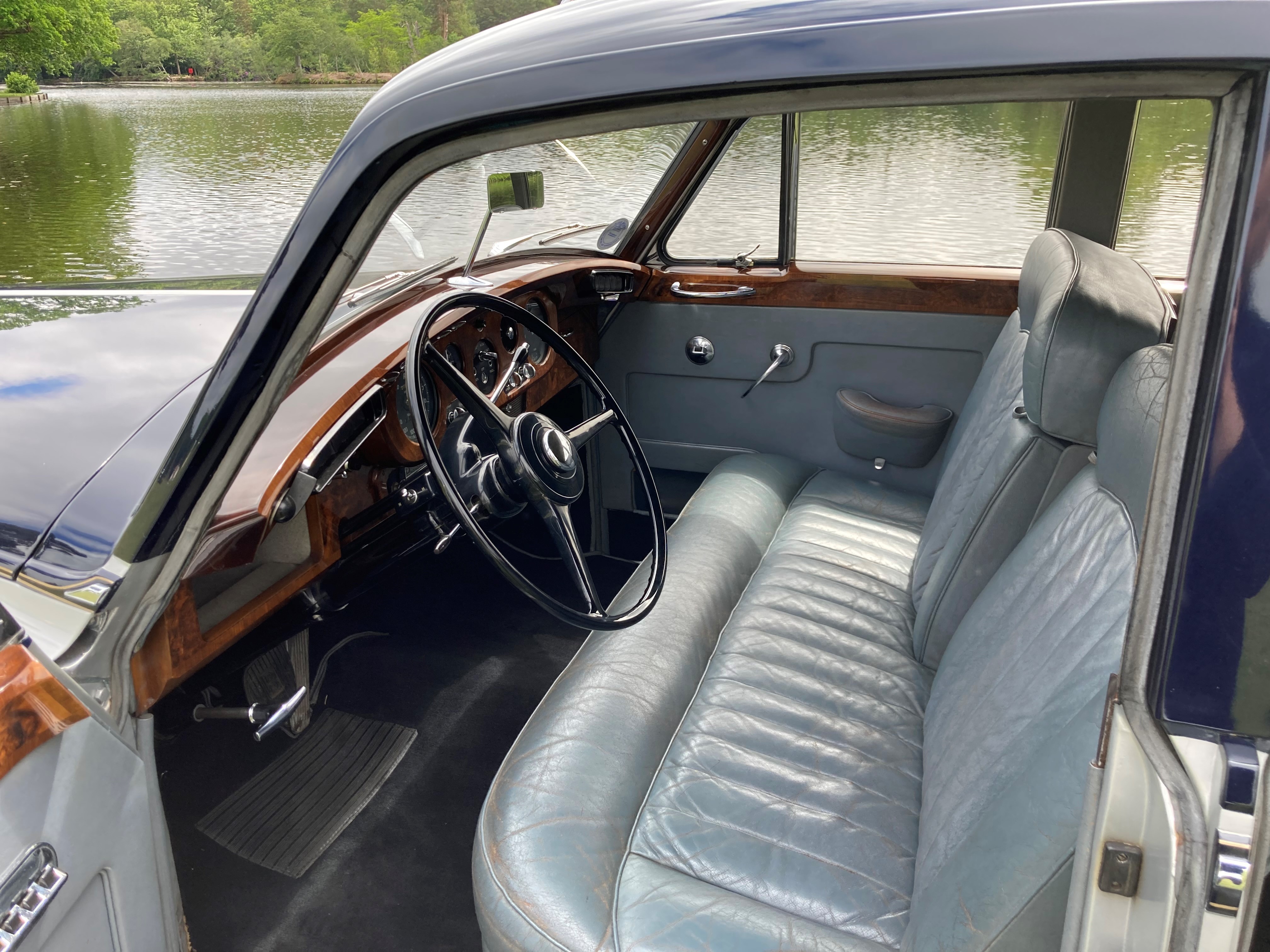 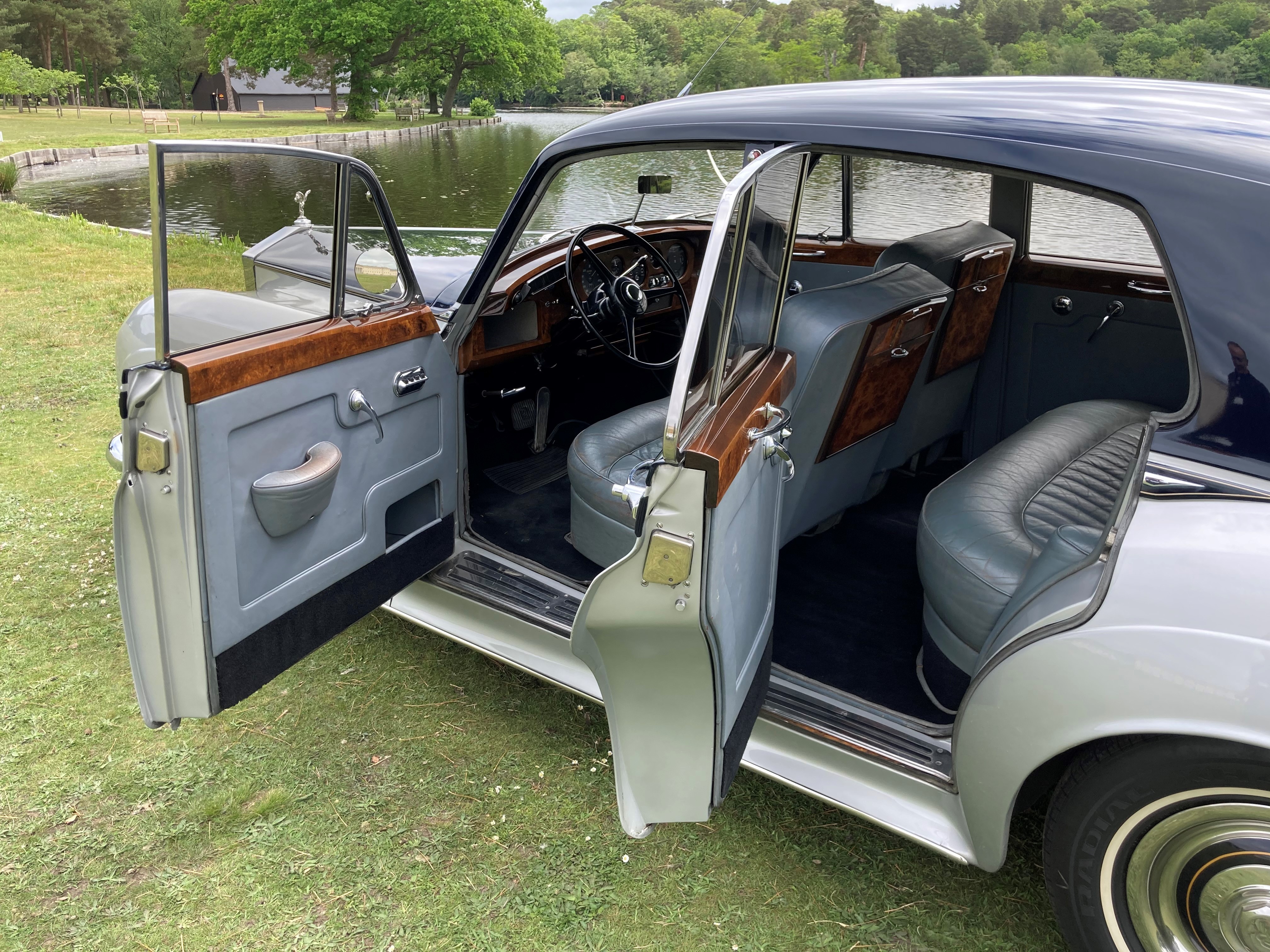 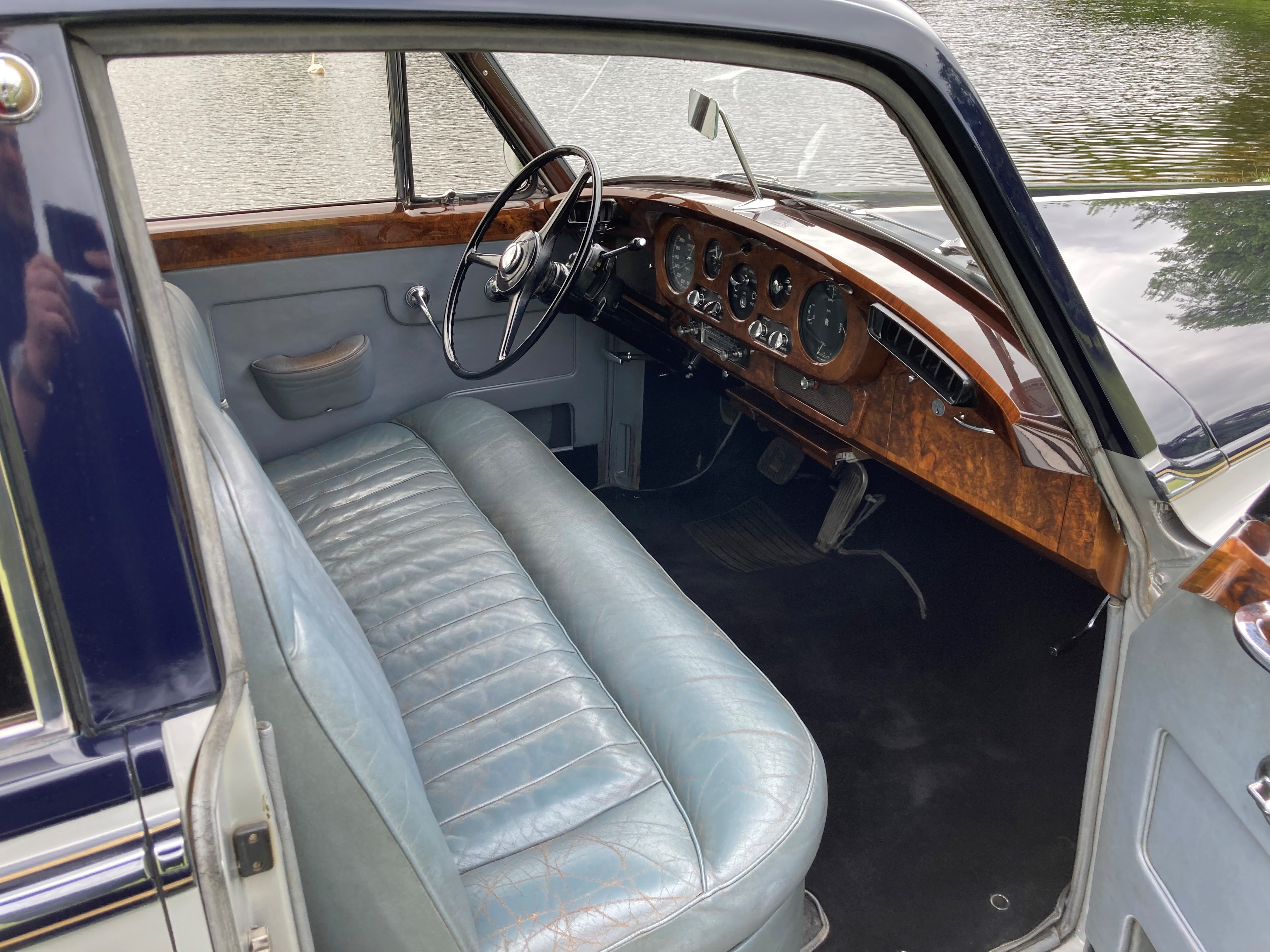 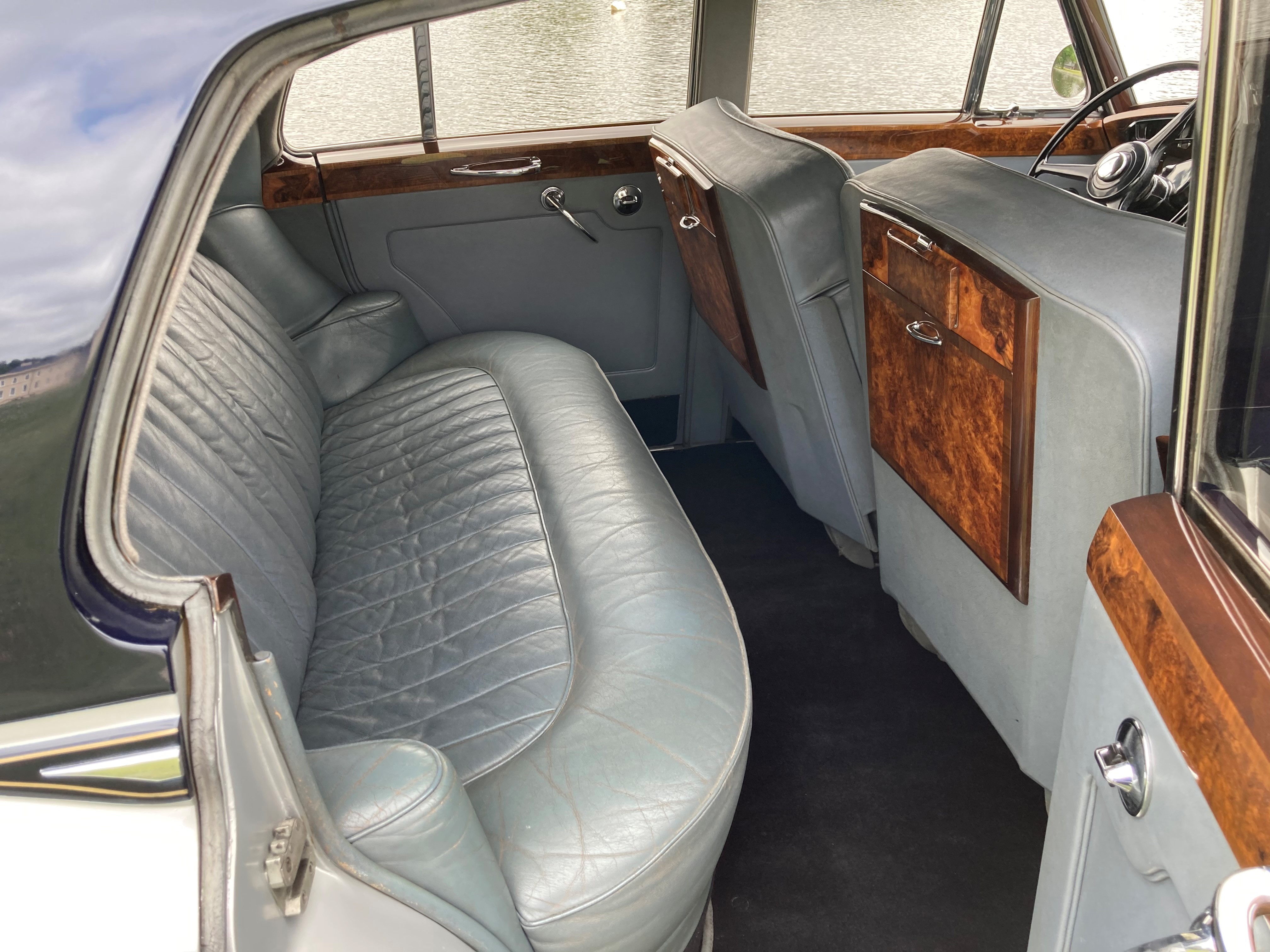 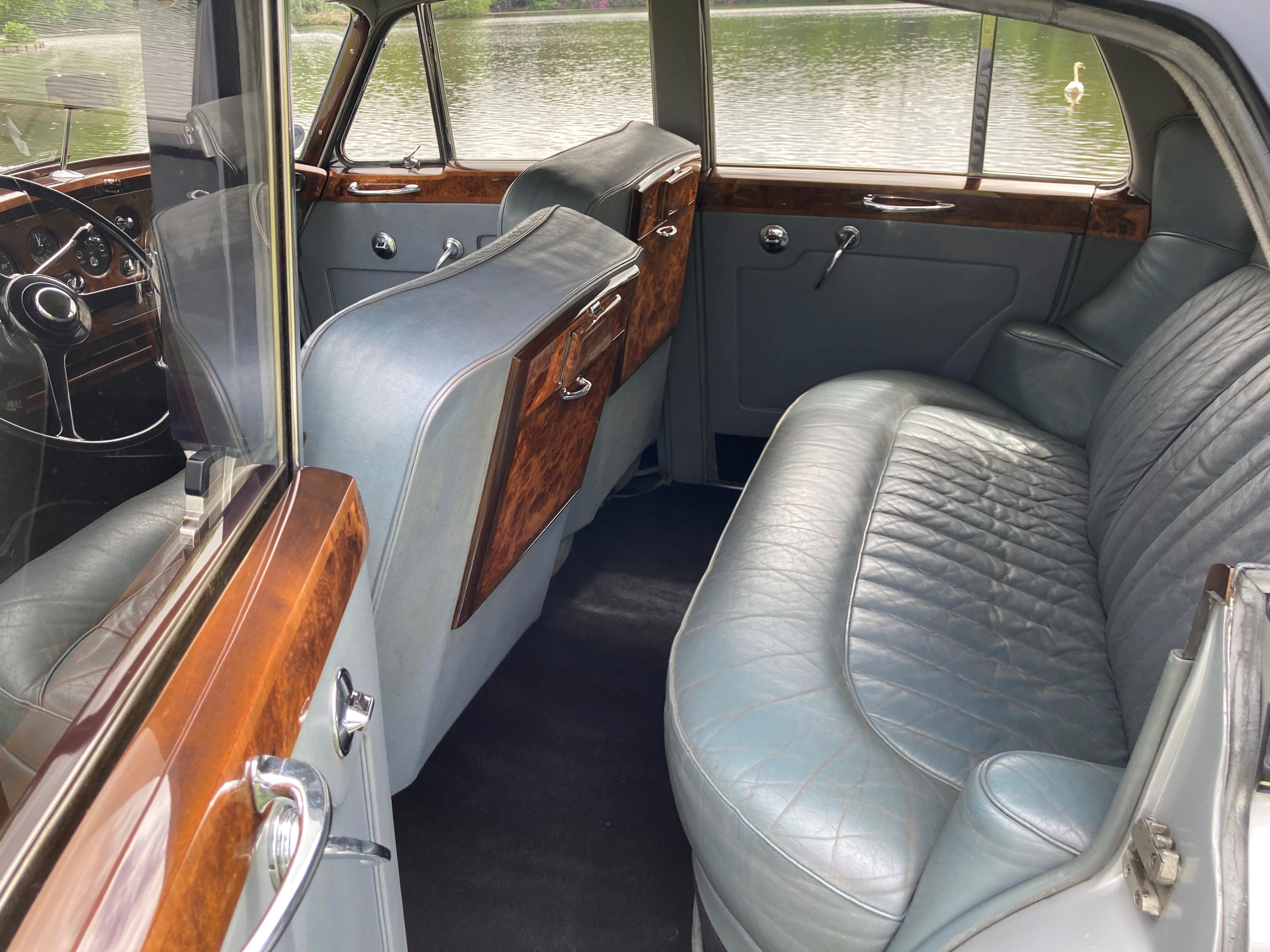 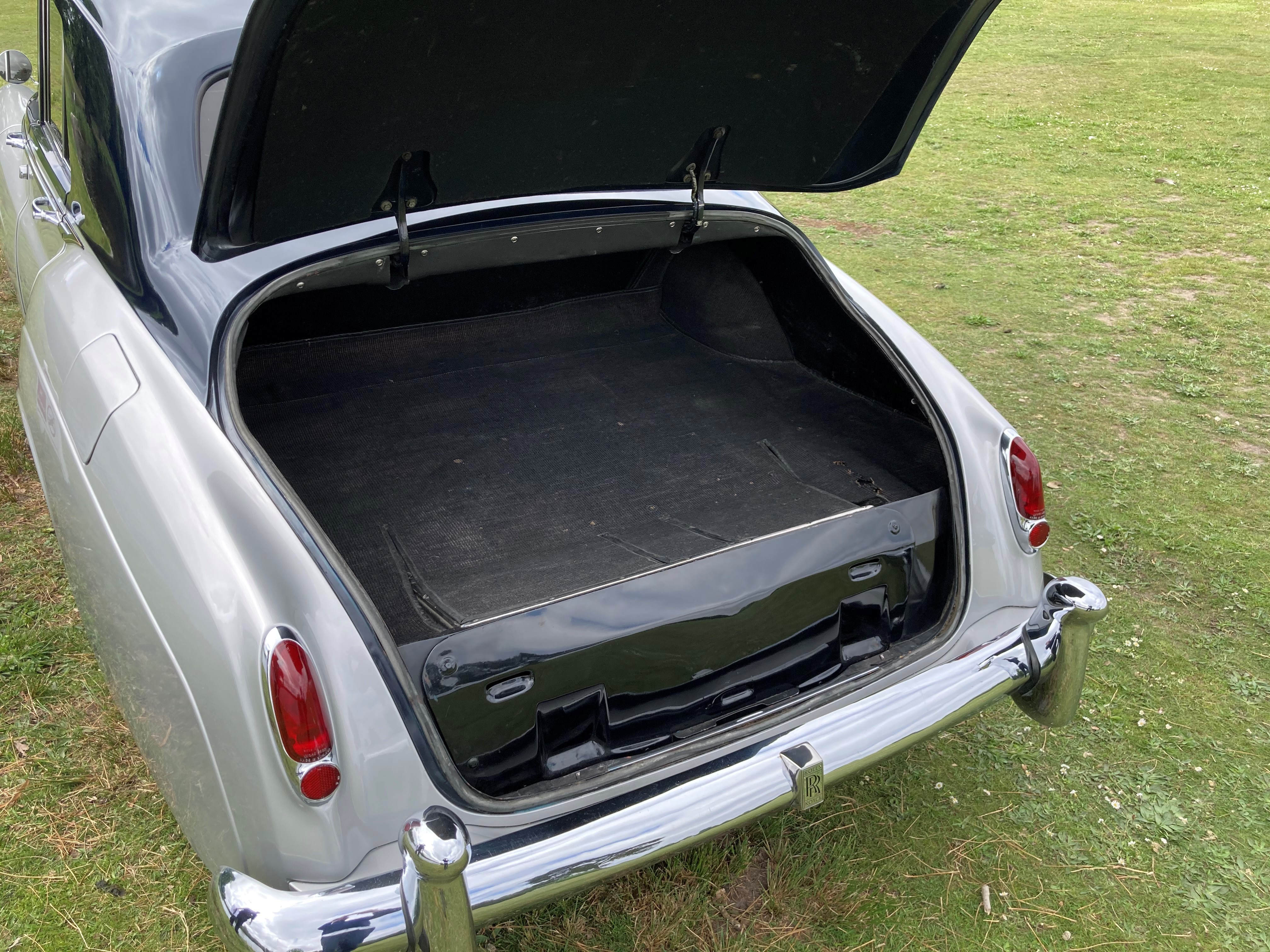 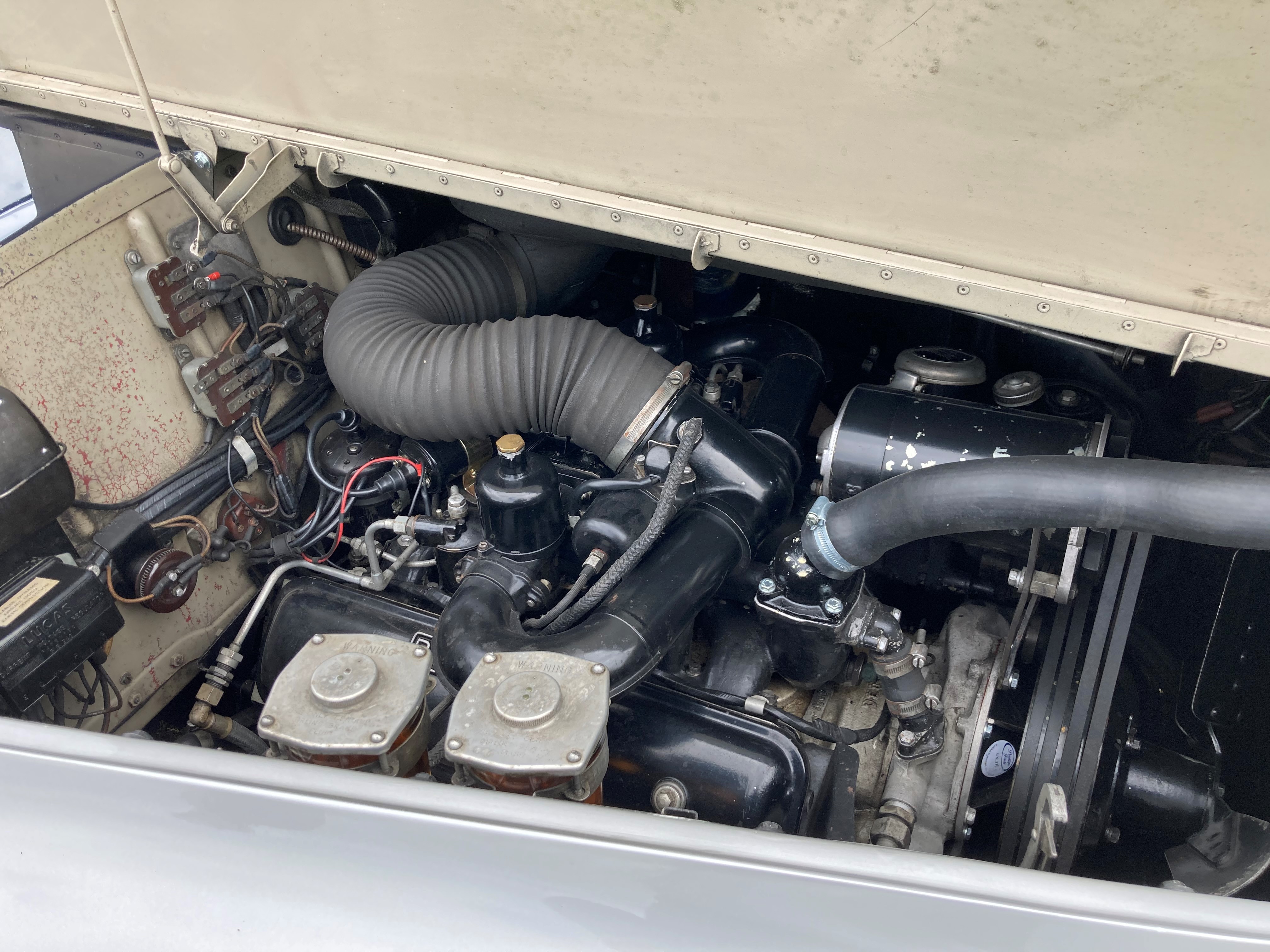 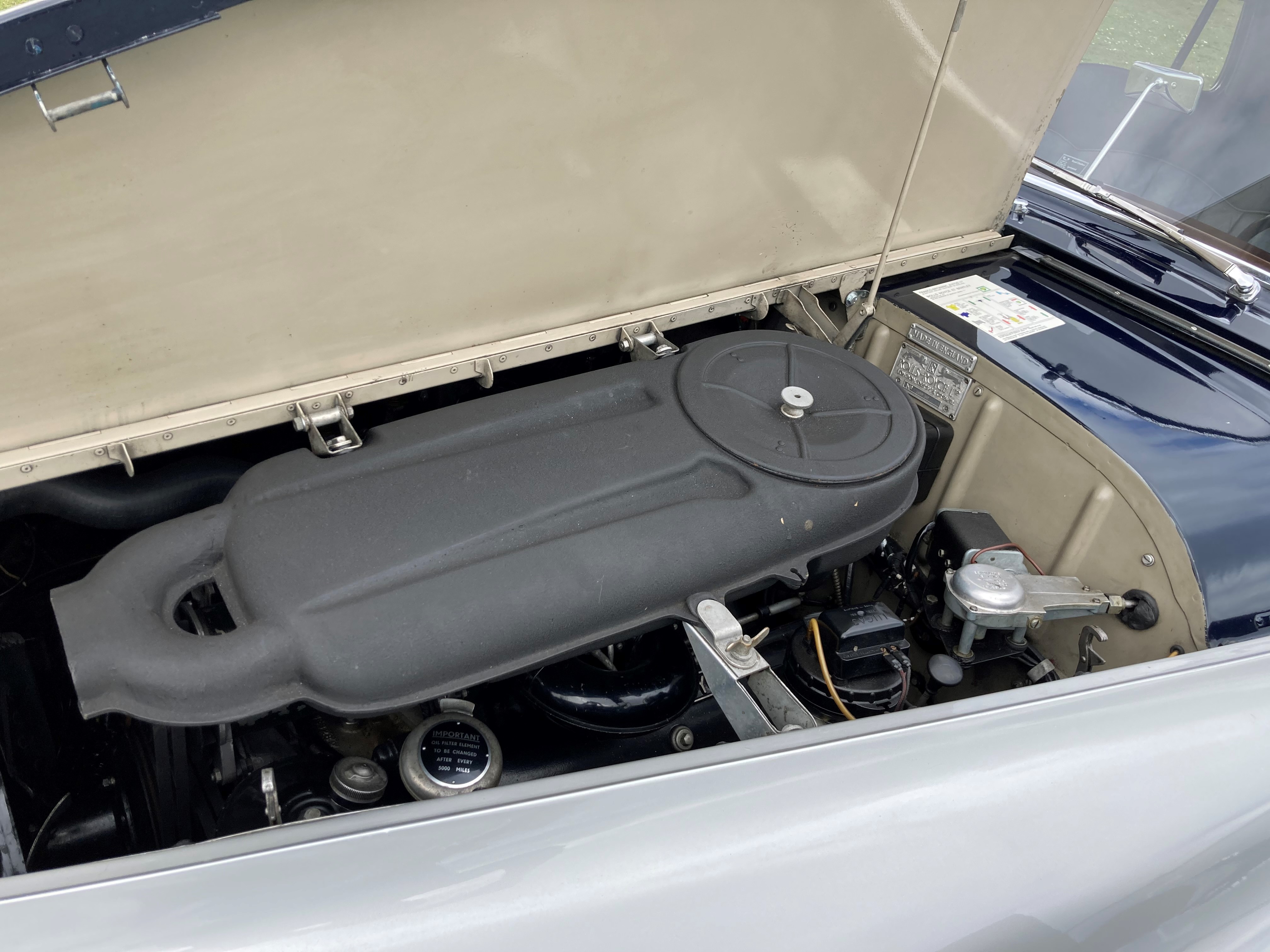 The Rolls-Royce Silver Cloud I engine had effectively run its course by 1959 and could not be developed any further. The approximate 160bhp power output was more than sufficient but due to pressures and competition elsewhere Rolls-Royce sought out an improved power unit to deliver more speed whilst retaining the refined performance. The answer was a complete move away from the six cylinder inline engine configuration, to an all new V8 engine boasting 6,230cc and an estimated 200bhp, boosting the power by nearly 25%. It had been developed at Crewe for some years prior and was an immediate success. It was constructed almost entirely in aluminium and was of a very similar weight to the Silver Cloud I engine, but featured hydraulic tappets to ensure quiet running. A few other mechanical aspects were modified including the braking and lubrication systems, with automatic transmission and power steering now standard fittings, making the Rolls-Royce Silver Cloud II a motor car capable of far higher cruising speeds than ever before.

Chassis No LSYD312 was completed in May of 1961 and delivered to Mr Lawrence Thaw of Park Avenue in New York. The car returned to Europe and has had three French owners to date. The former French owners were Jacques Bertrand, the film producer who sold the car to Louis Pauwels, director of Frances oldest newspaper Le Figaro. The third French owner and fourth owner in total acquired the car in 1977 and owned it until most recently. He was known for his fastidious standards and entrusted the Rolls-Royce main agent in Paris Franco-Britannique to maintain the car for him, with records of the improvements and general maintenance dating back from 1978 to present day with mileage notations. LSYD312 is fitted with power windows, picnic tables, lightly tinted glass for added privacy and comes complete with all of its original tools and Silver Cloud II handbook (French edition) According to all known records Parisian coachbuilders Chapron provided custom coachwork for just one Silver Cloud II, however they were also responsible for updating less than six standard steel saloons with new front wings. Chassis No LSYD312 is believed to be one of the very few cars upgraded with Chapron front wings featuring twin headlights which took place in the early/mid 1960’s at their works in the suburbs of Paris. This very complete motor car drives just as one would expect, having been used so sparingly and correctly maintained. It comes serviced and prepared as per our normal policy and will undoubtedly provide continued good service to the next fortunate owner.

Good condition throughout and recently prepared in our workshops