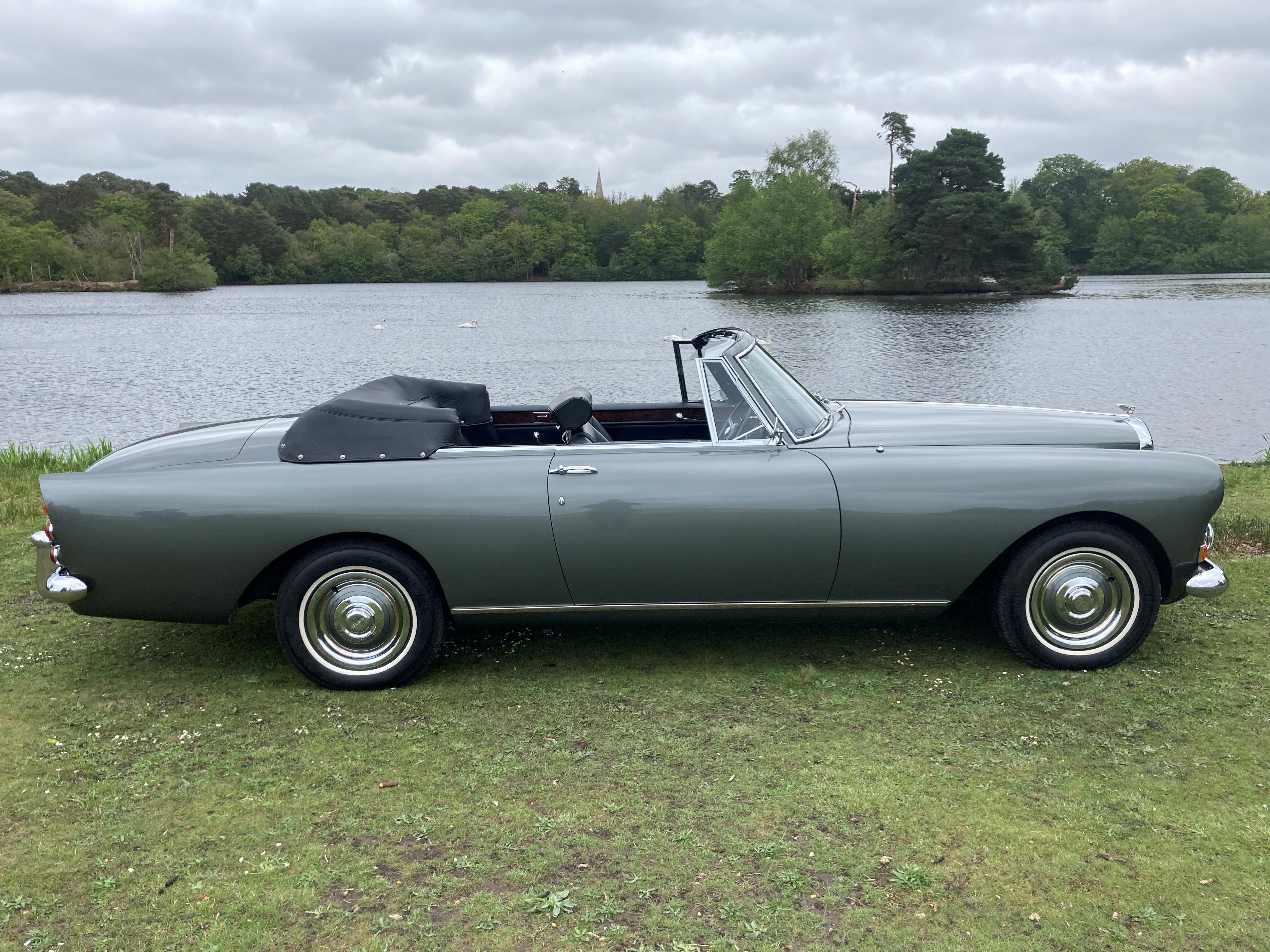 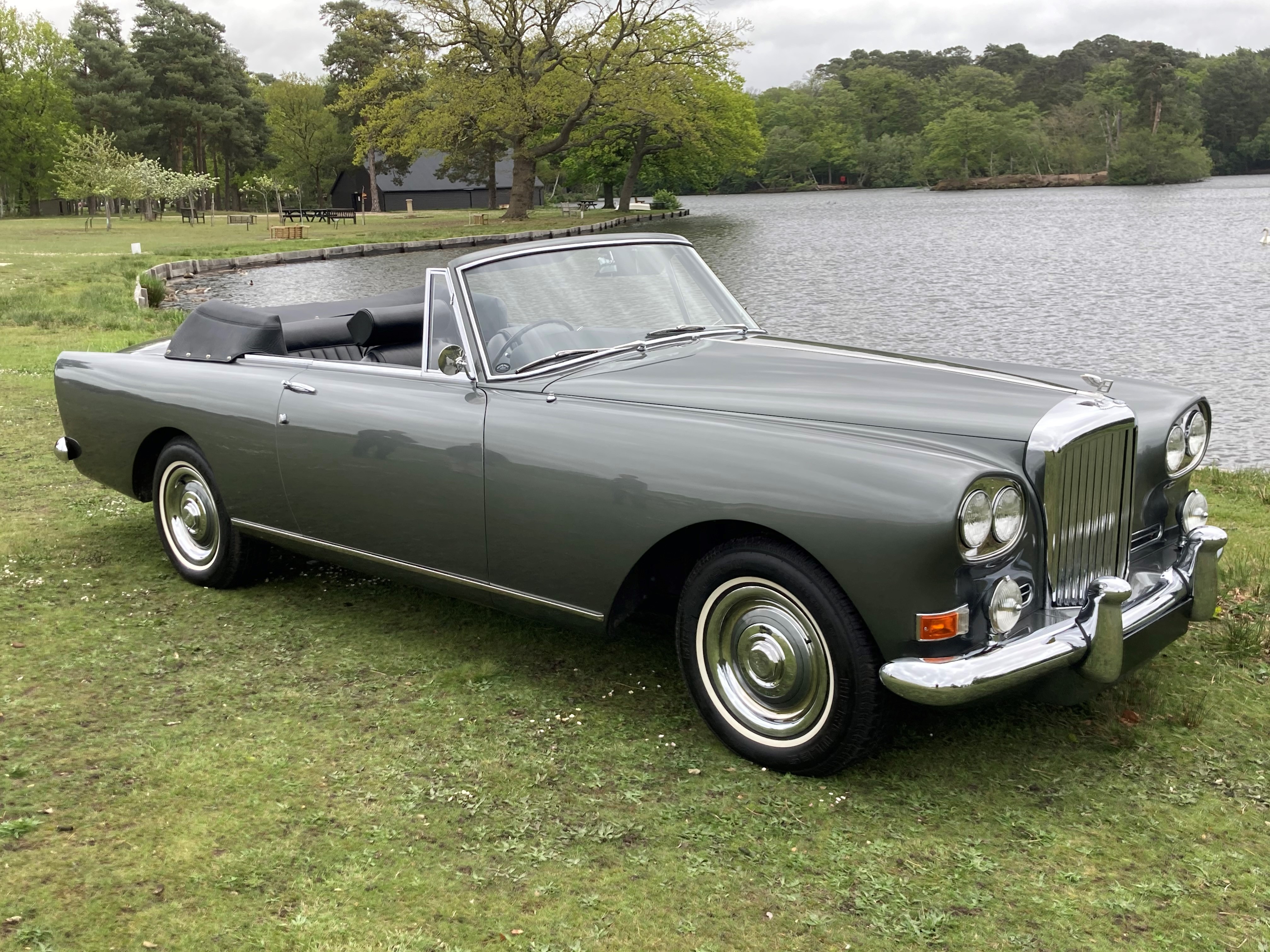 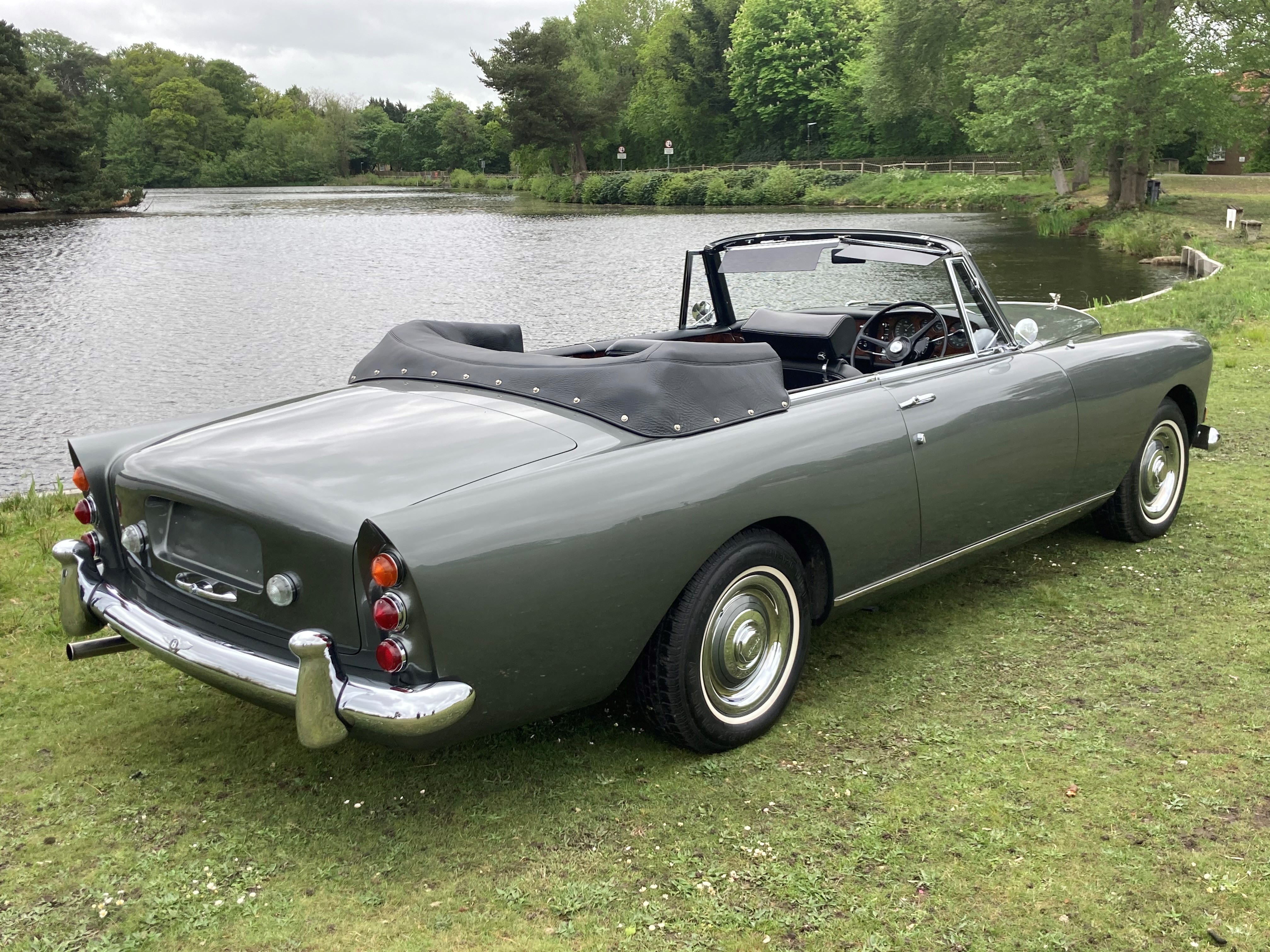 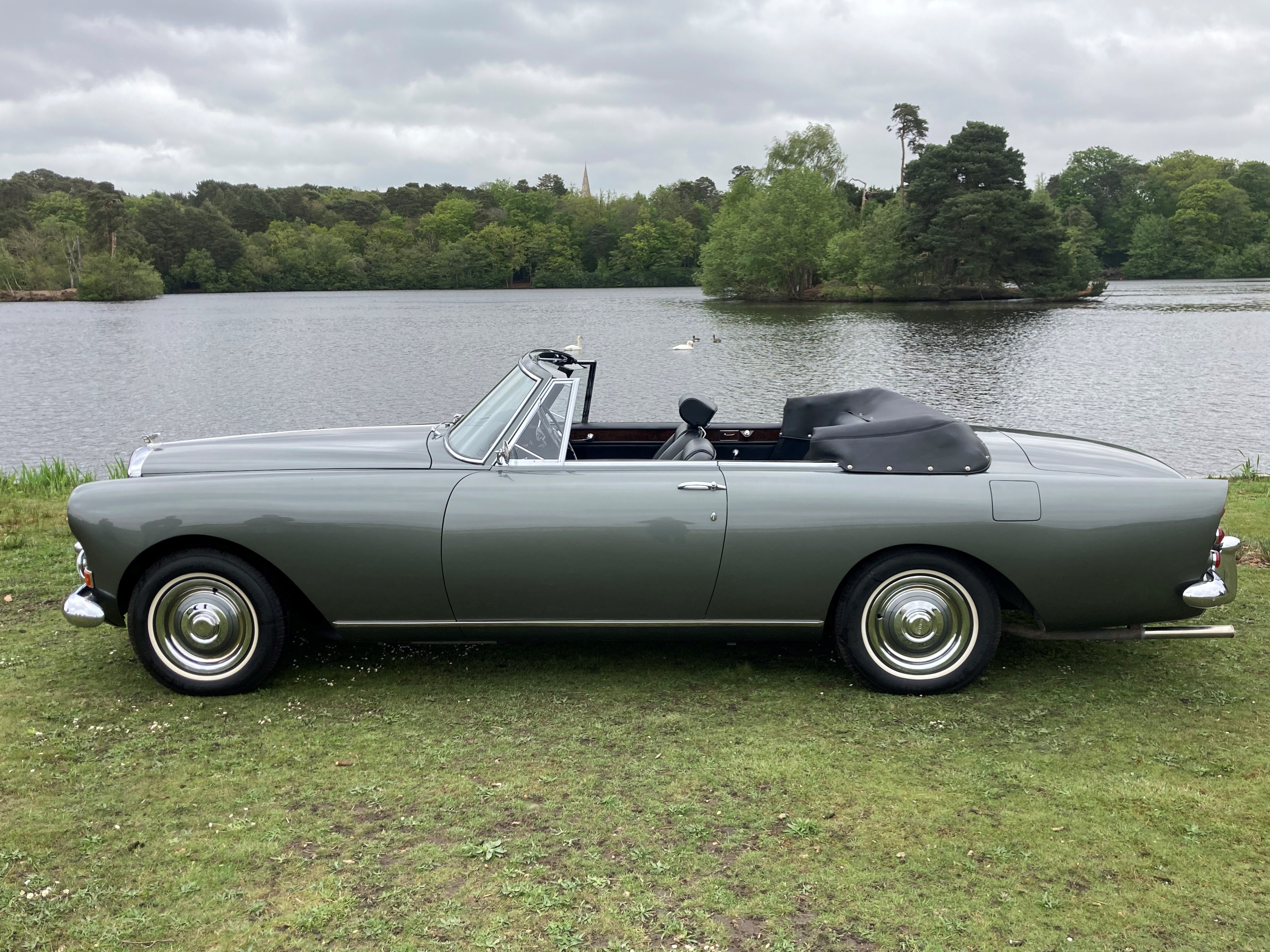 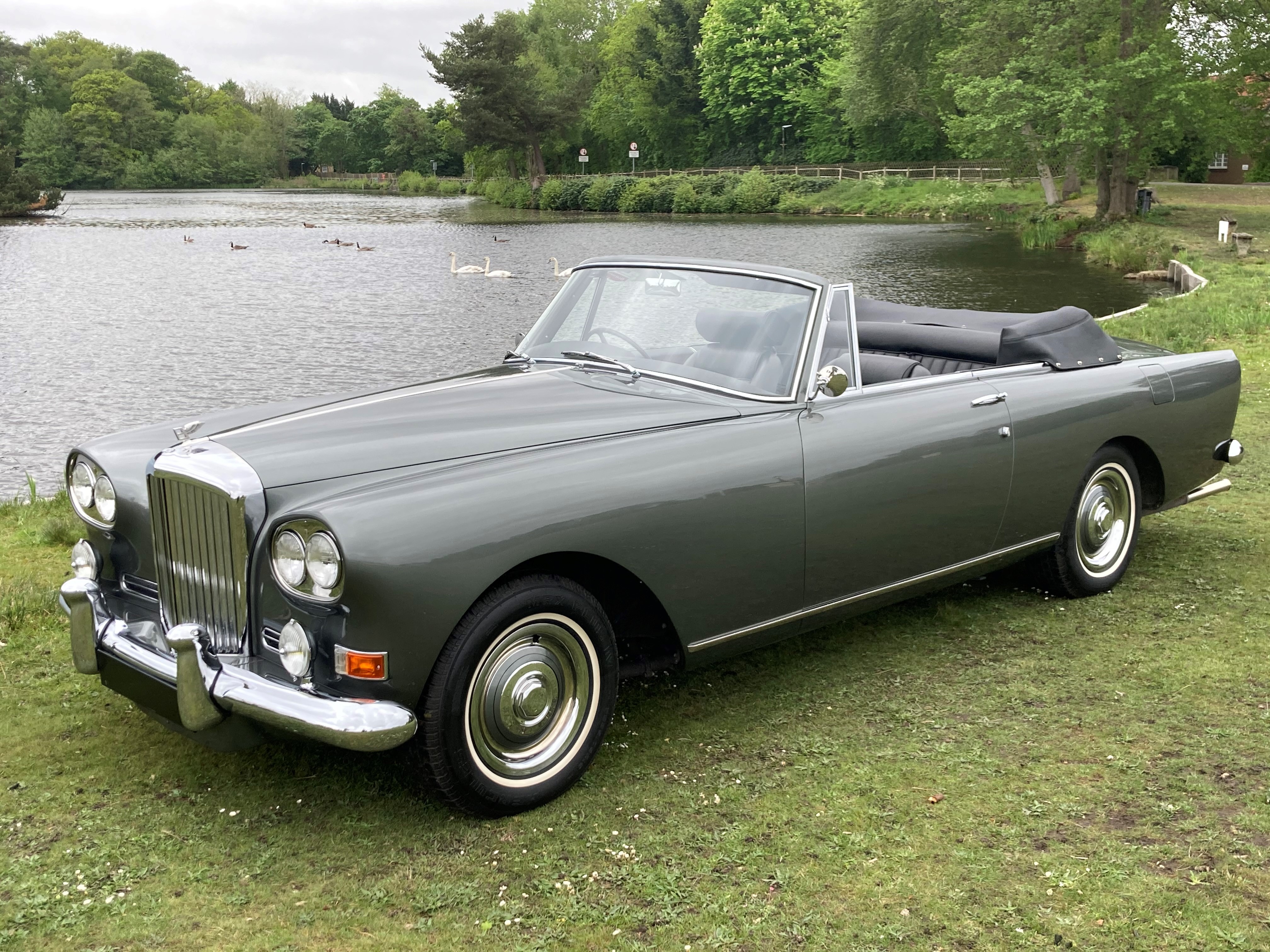 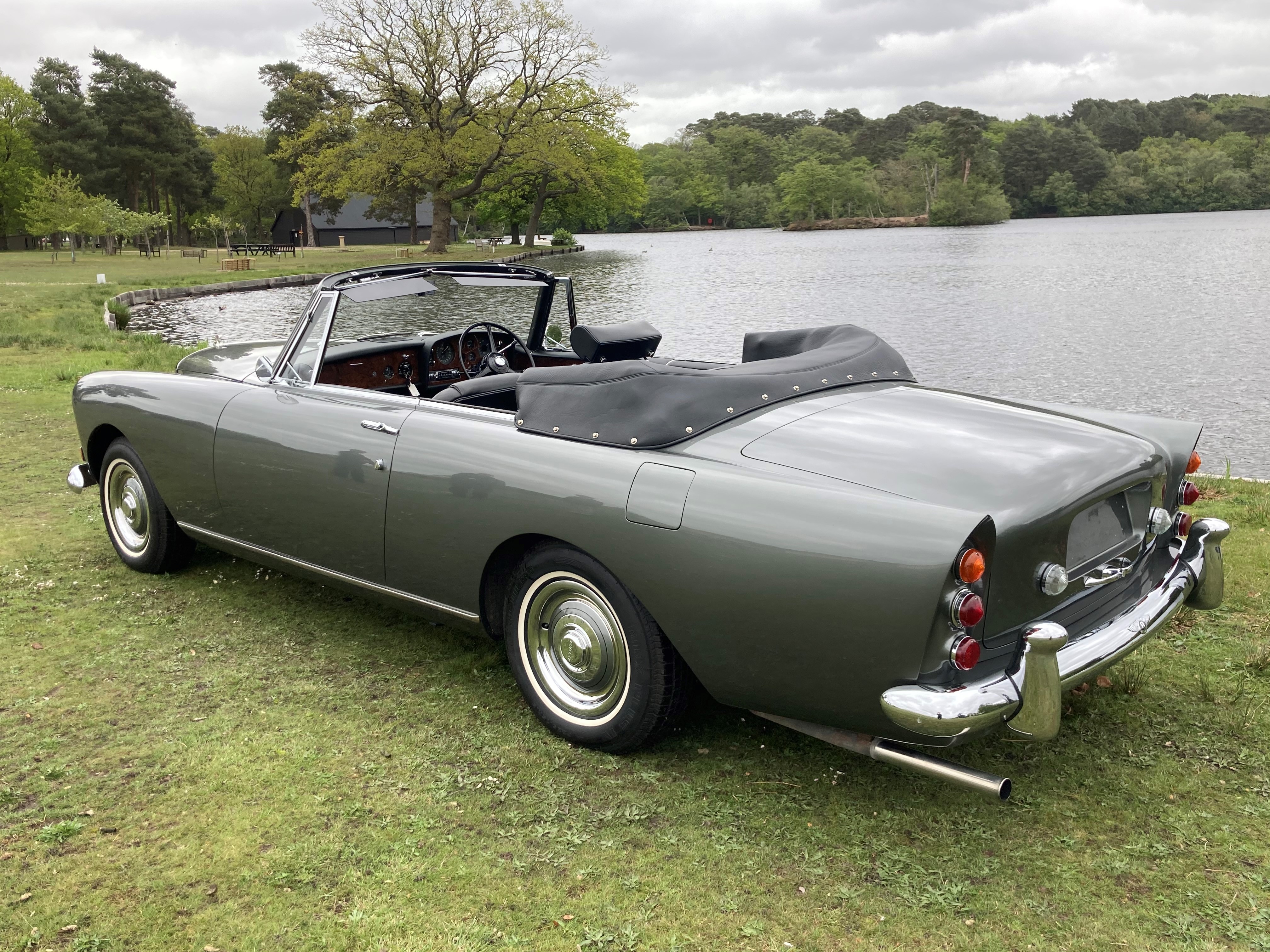 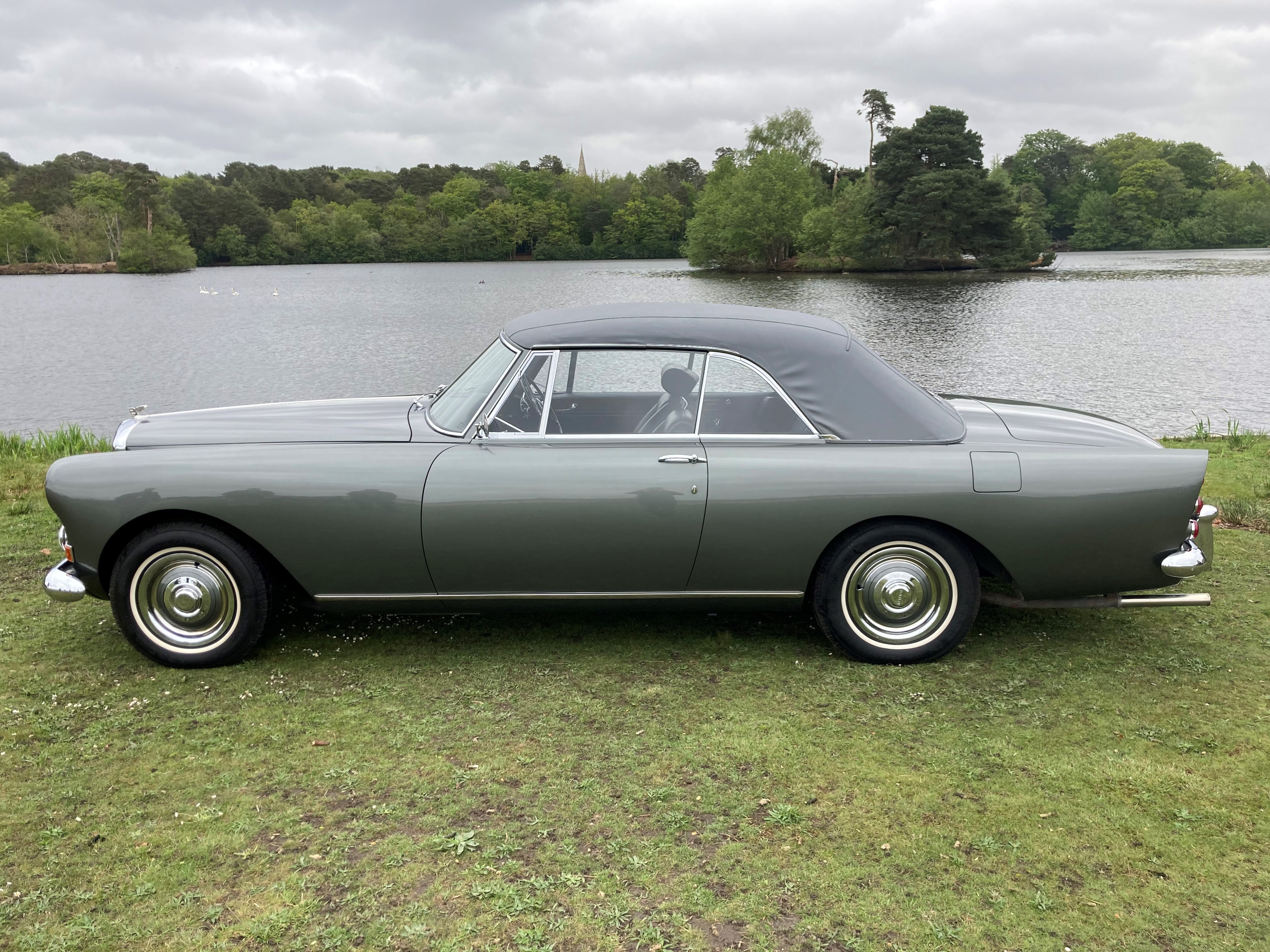 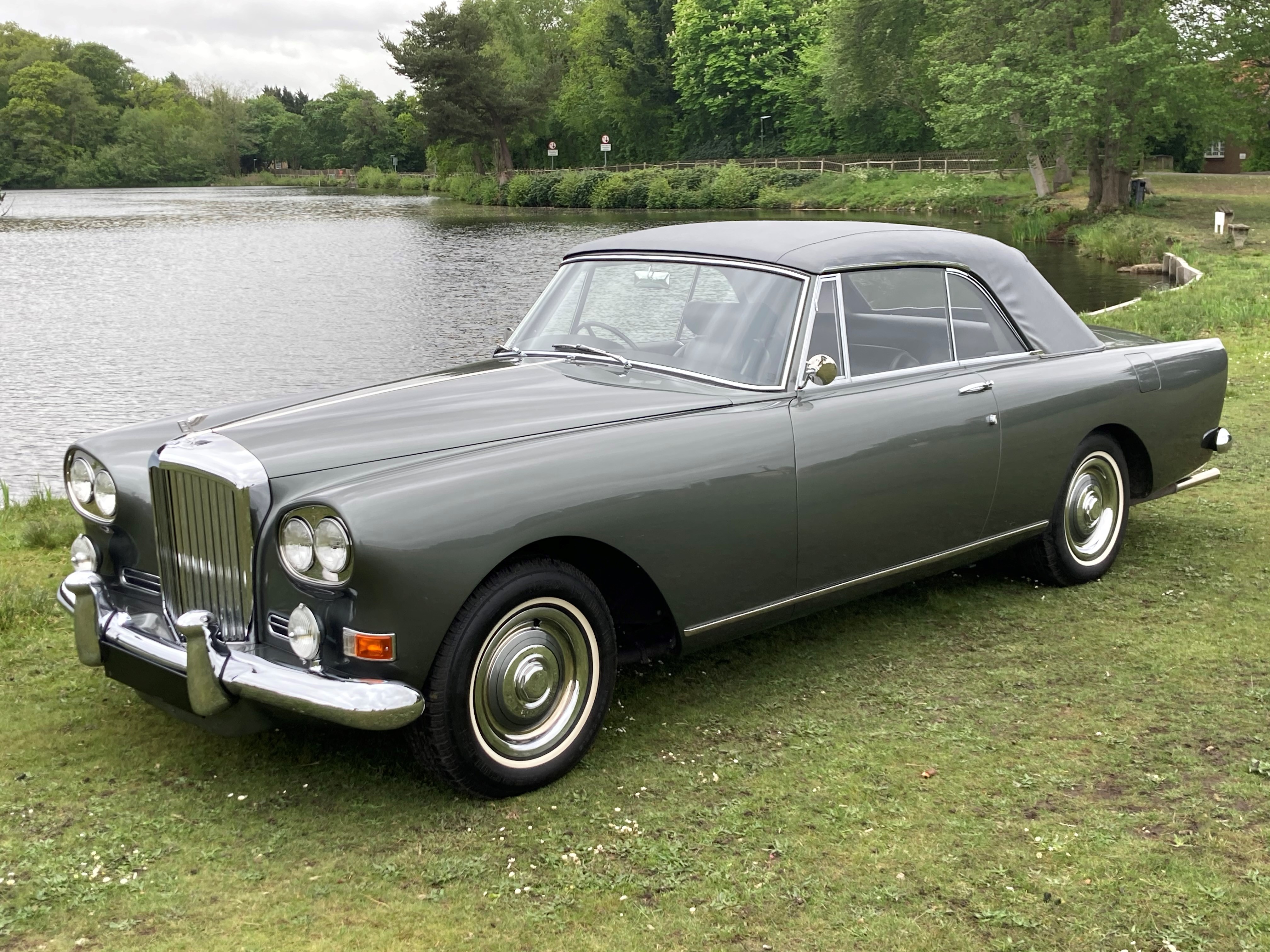 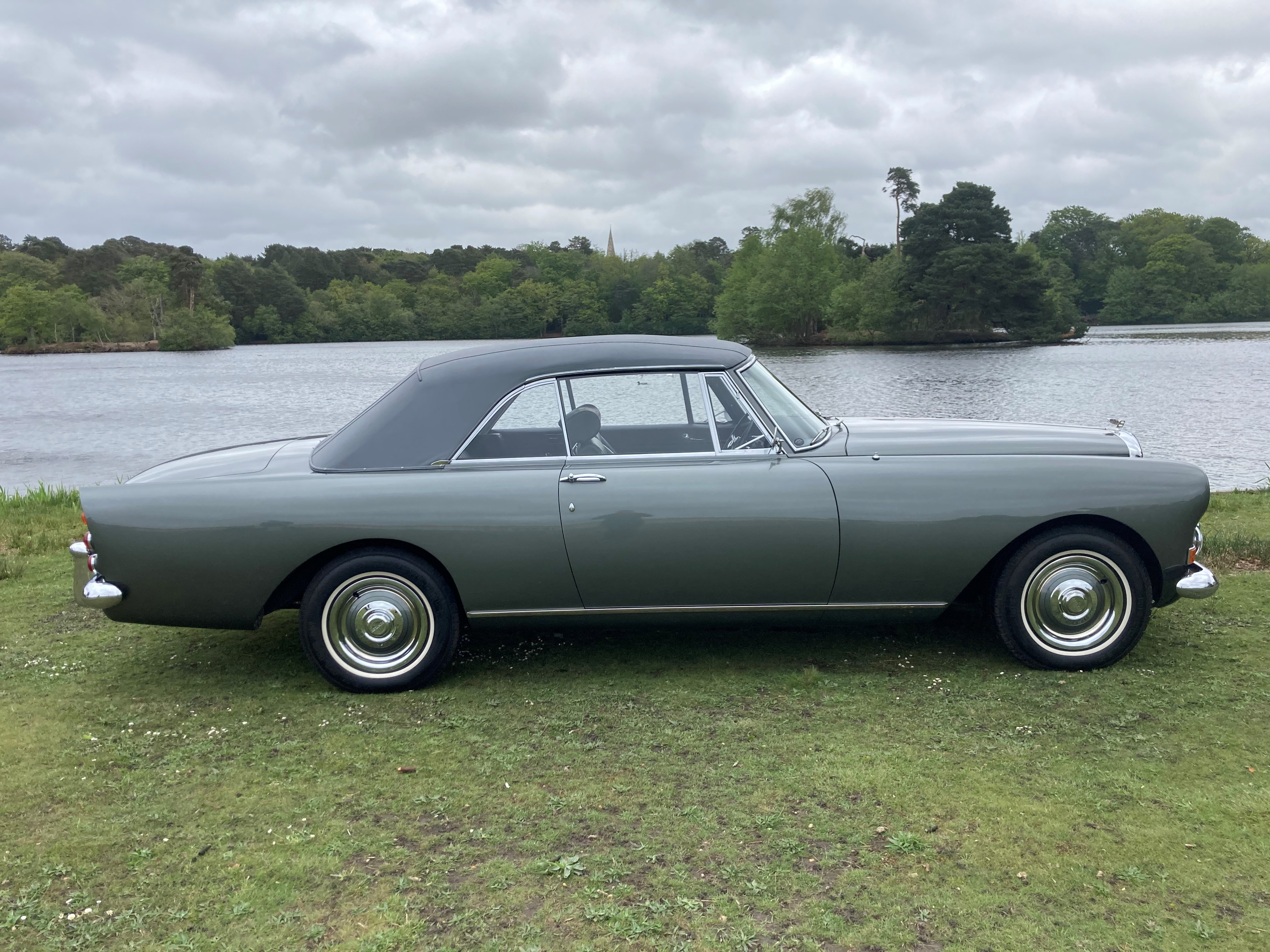 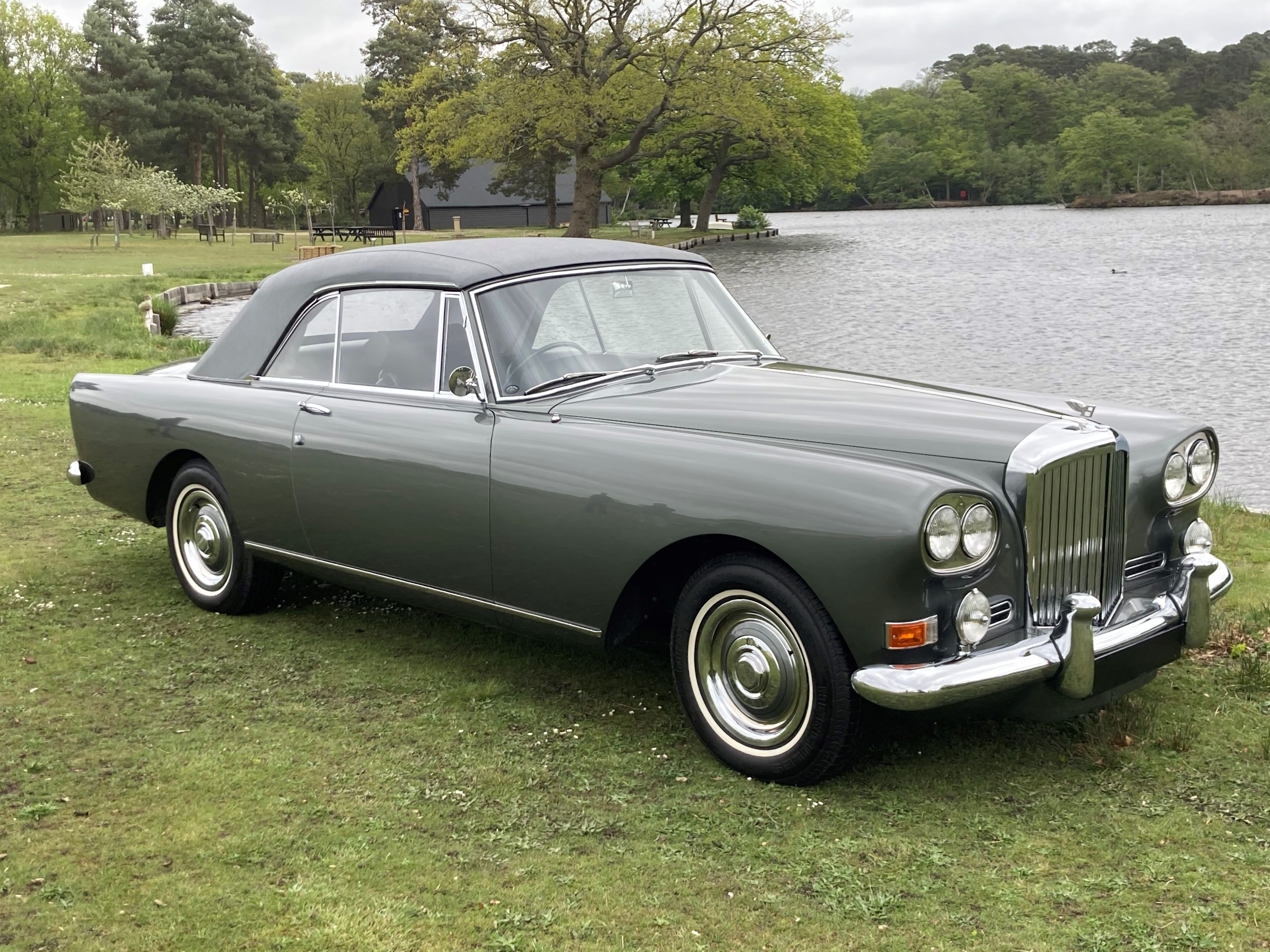 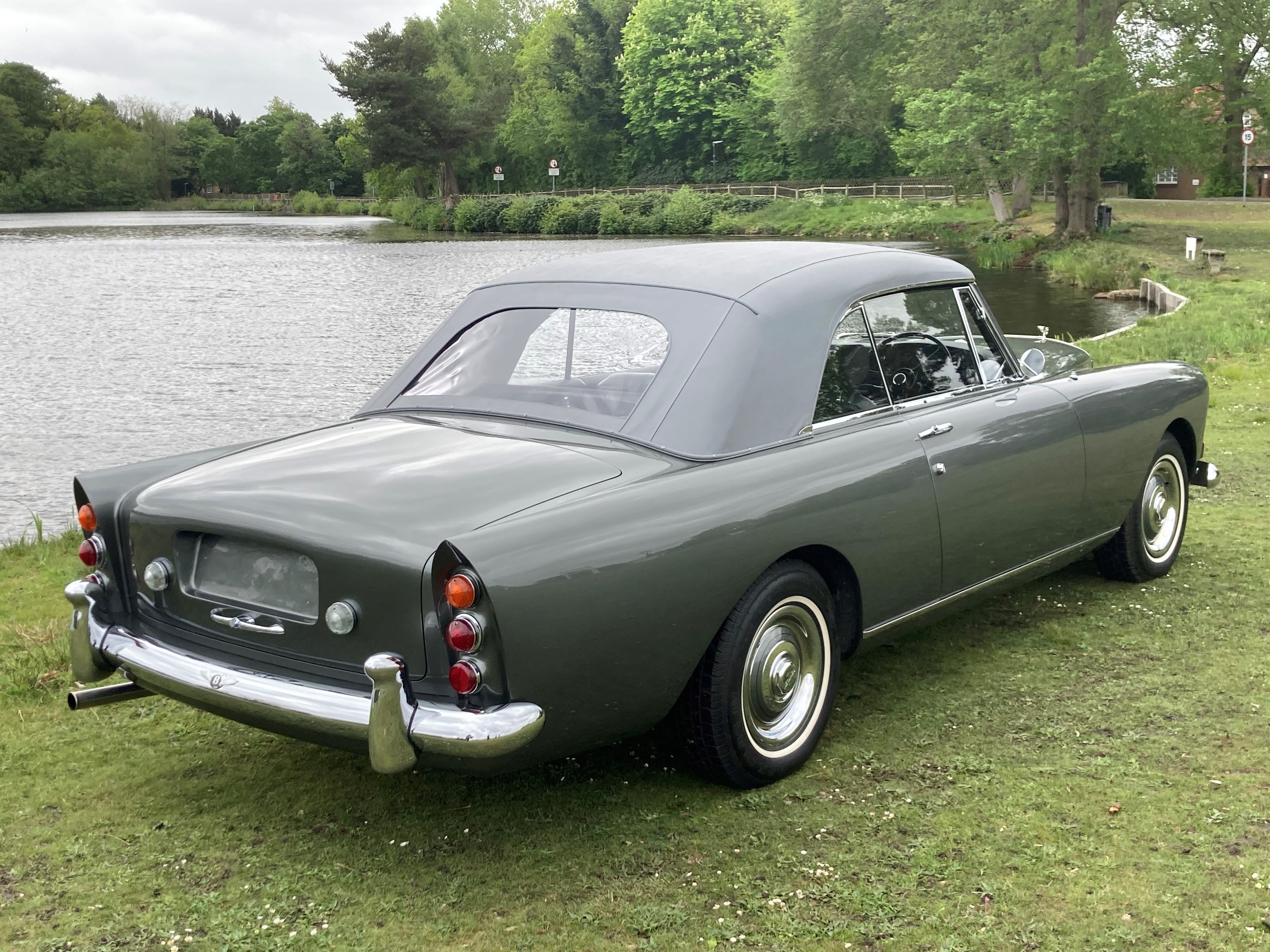 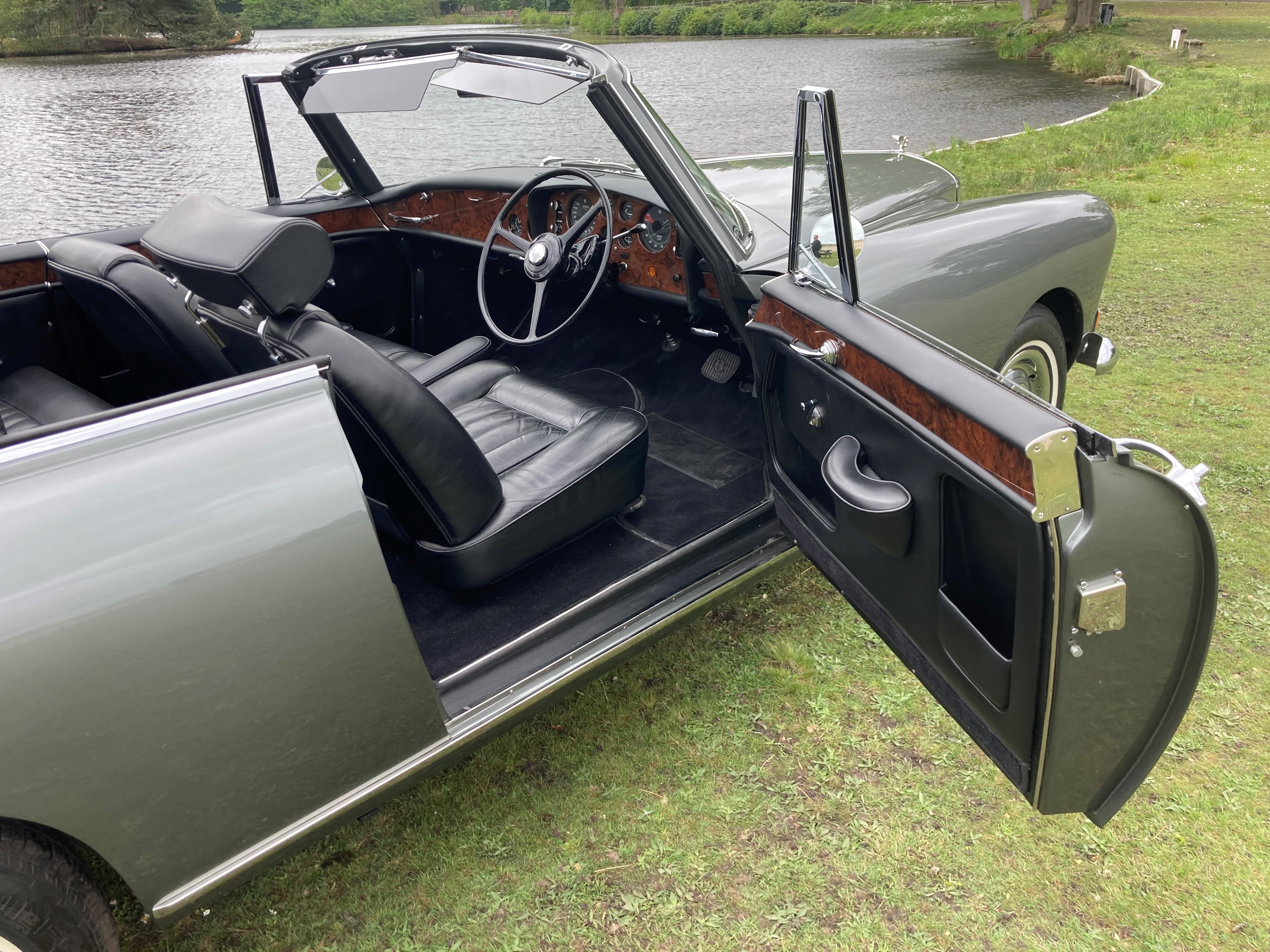 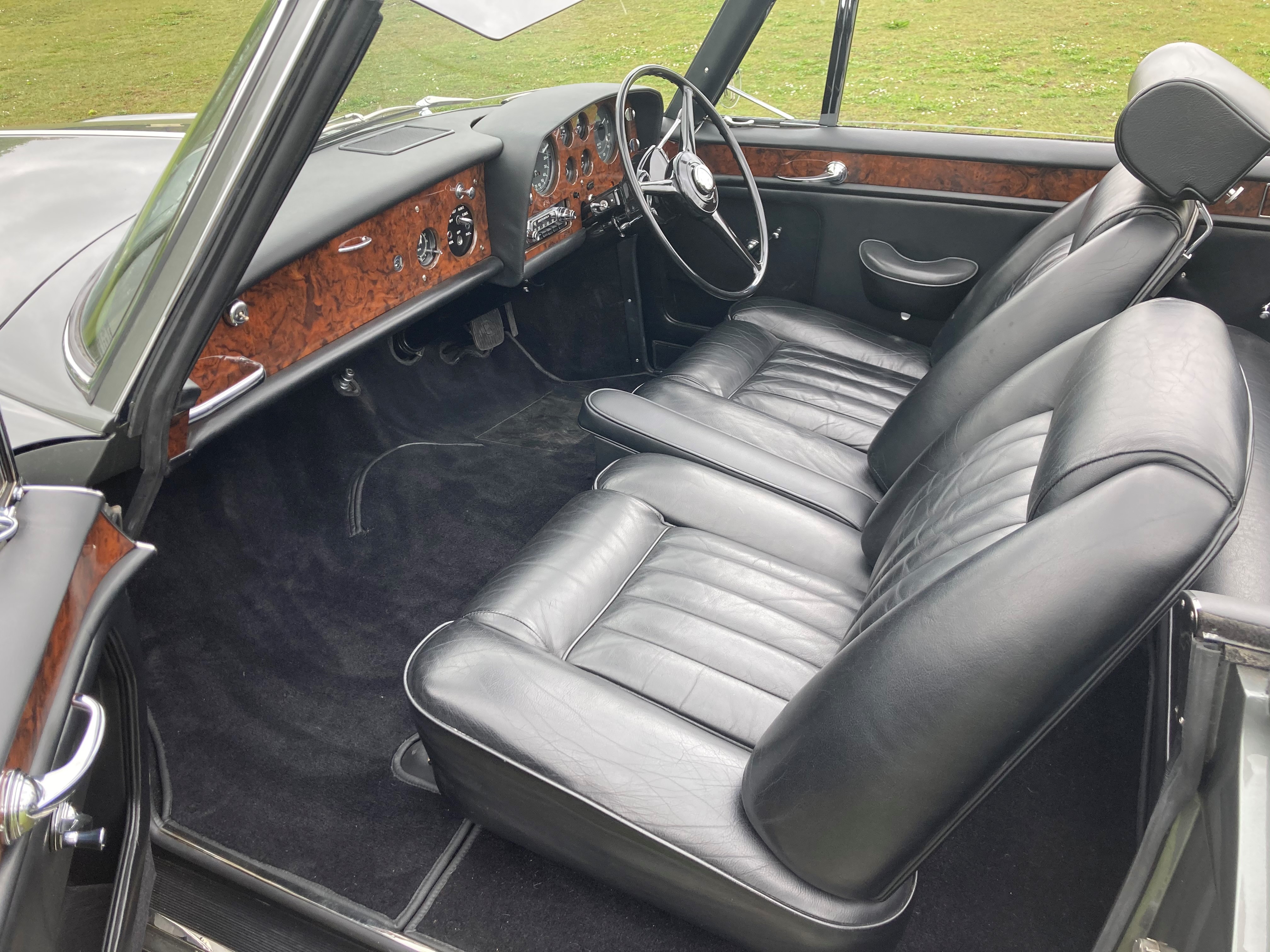 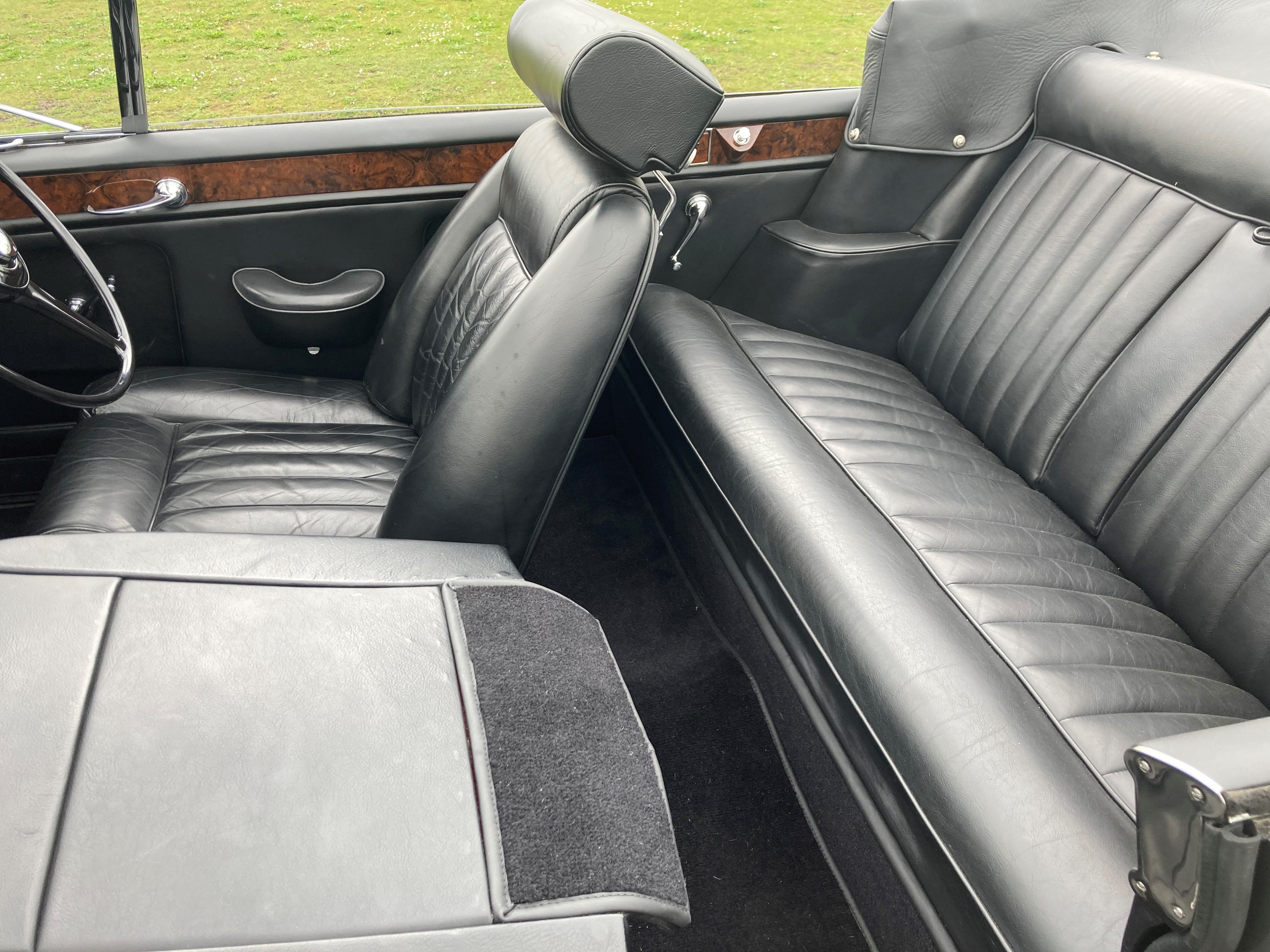 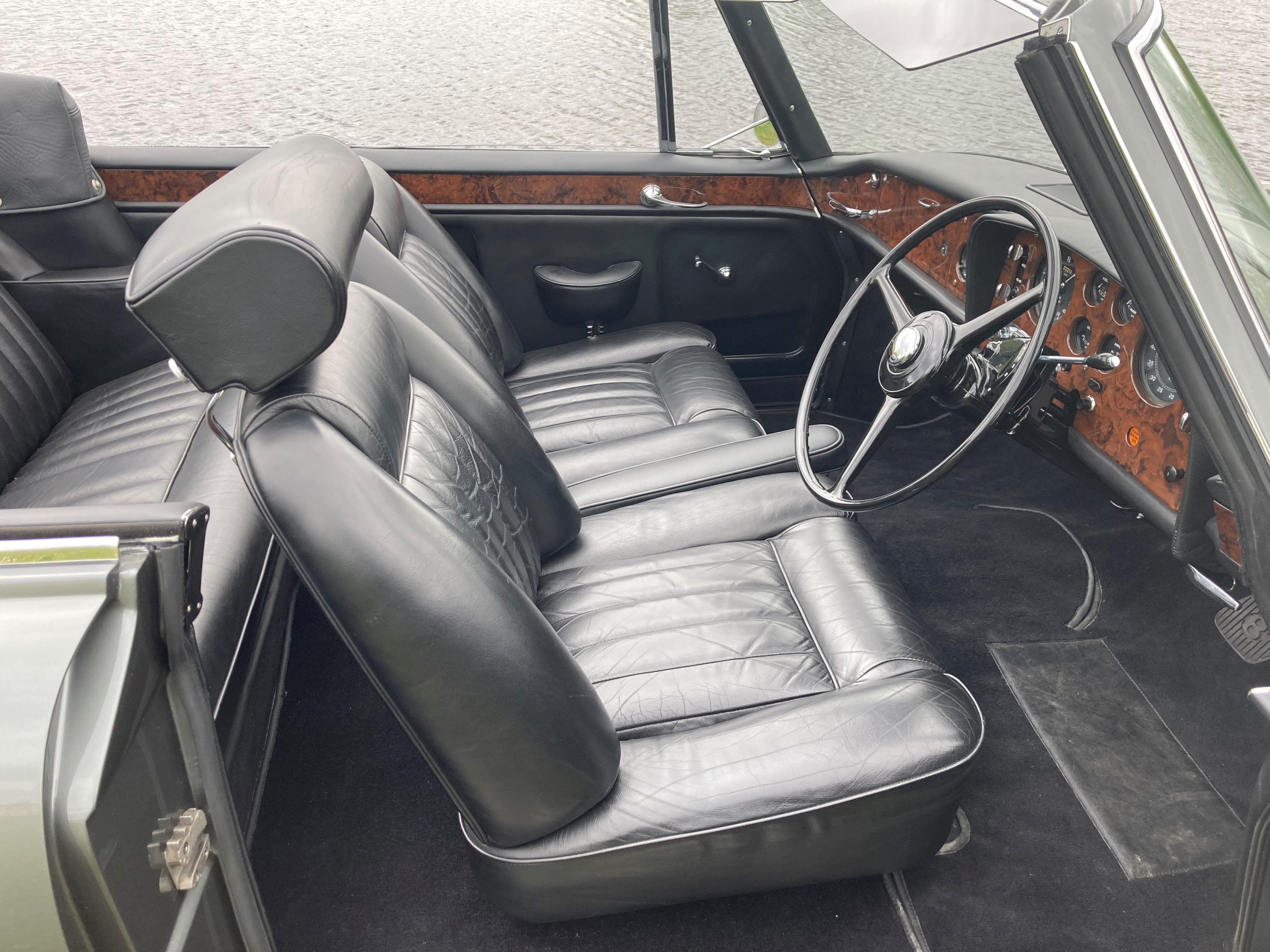 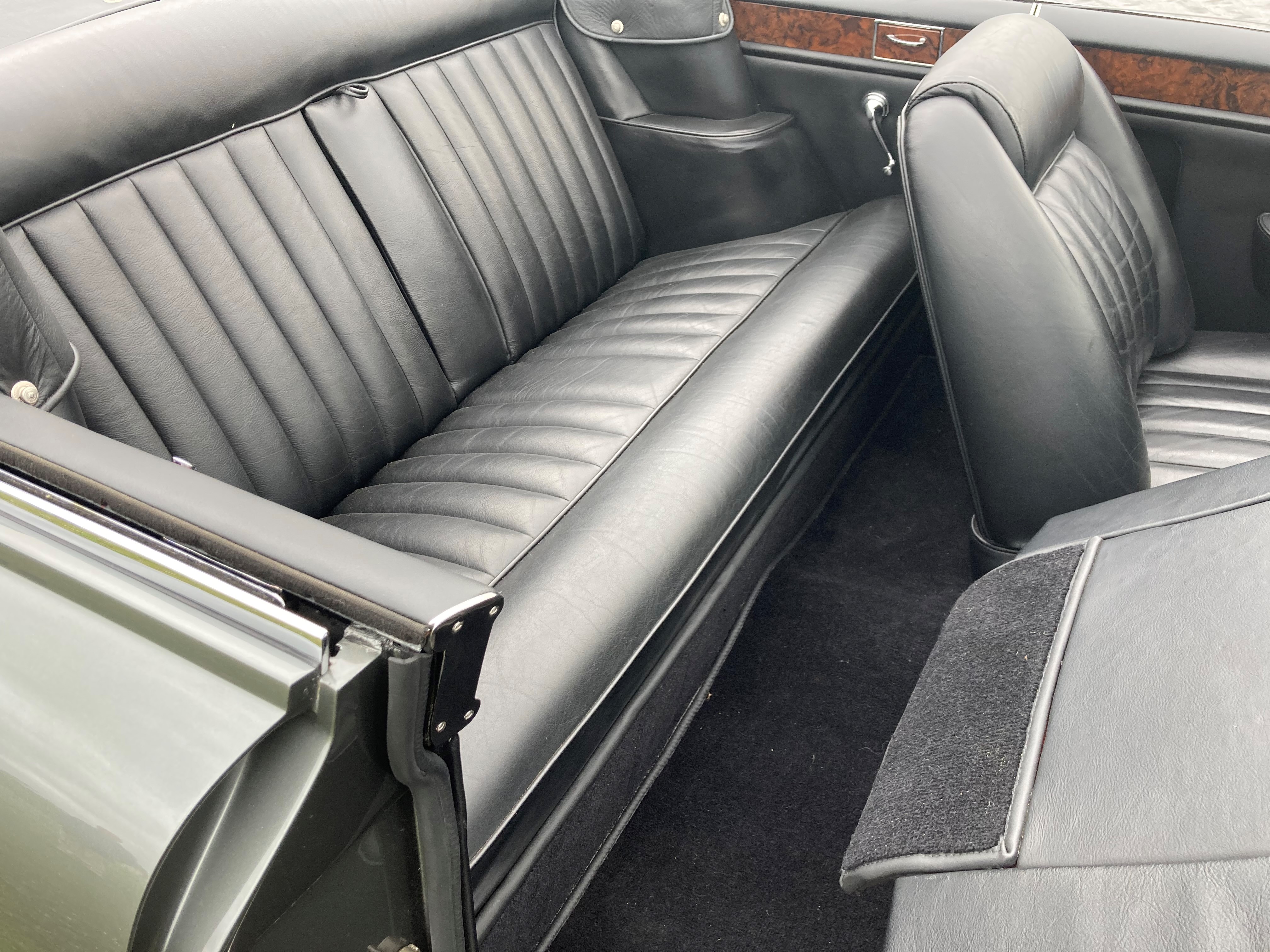 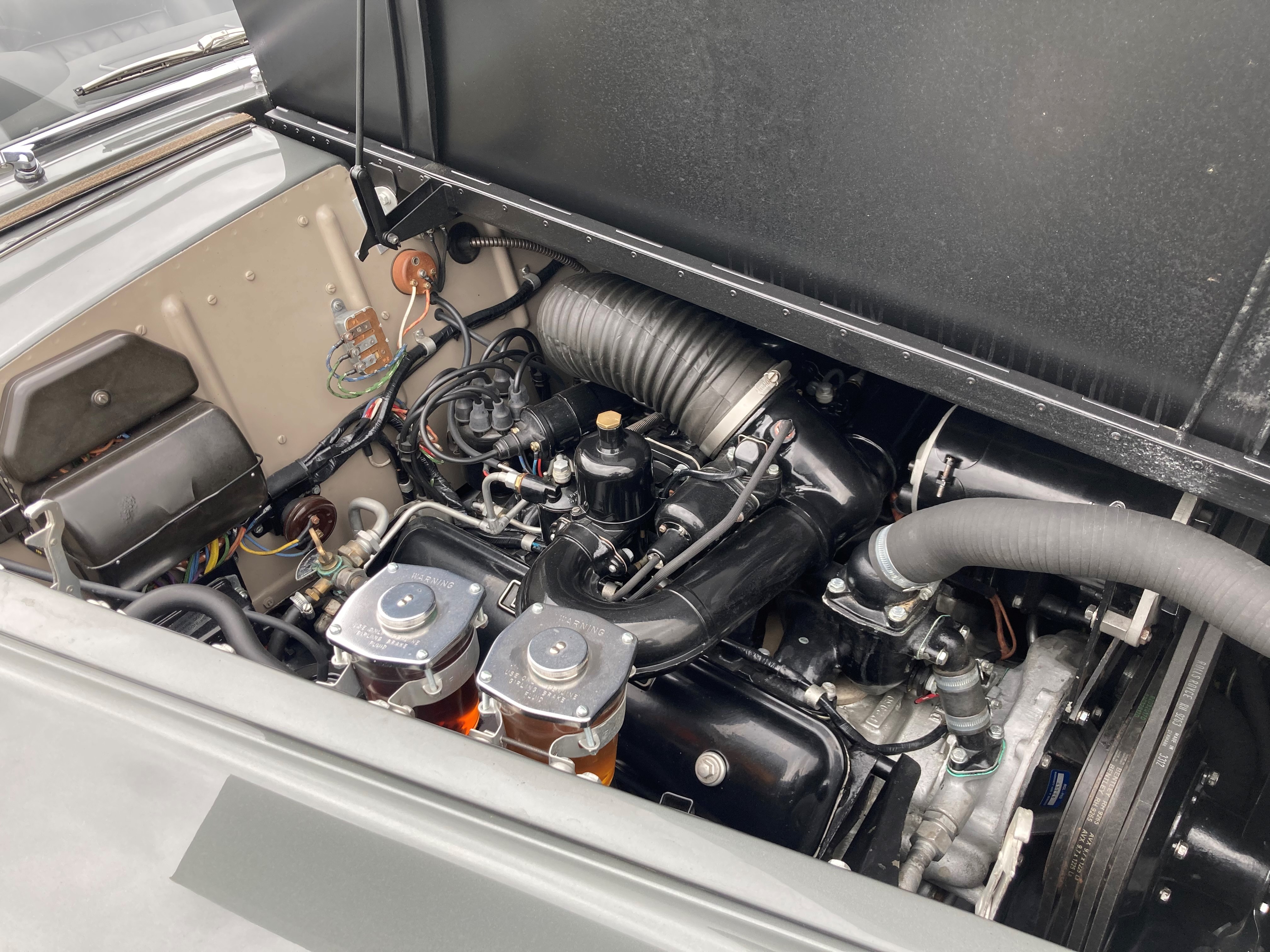 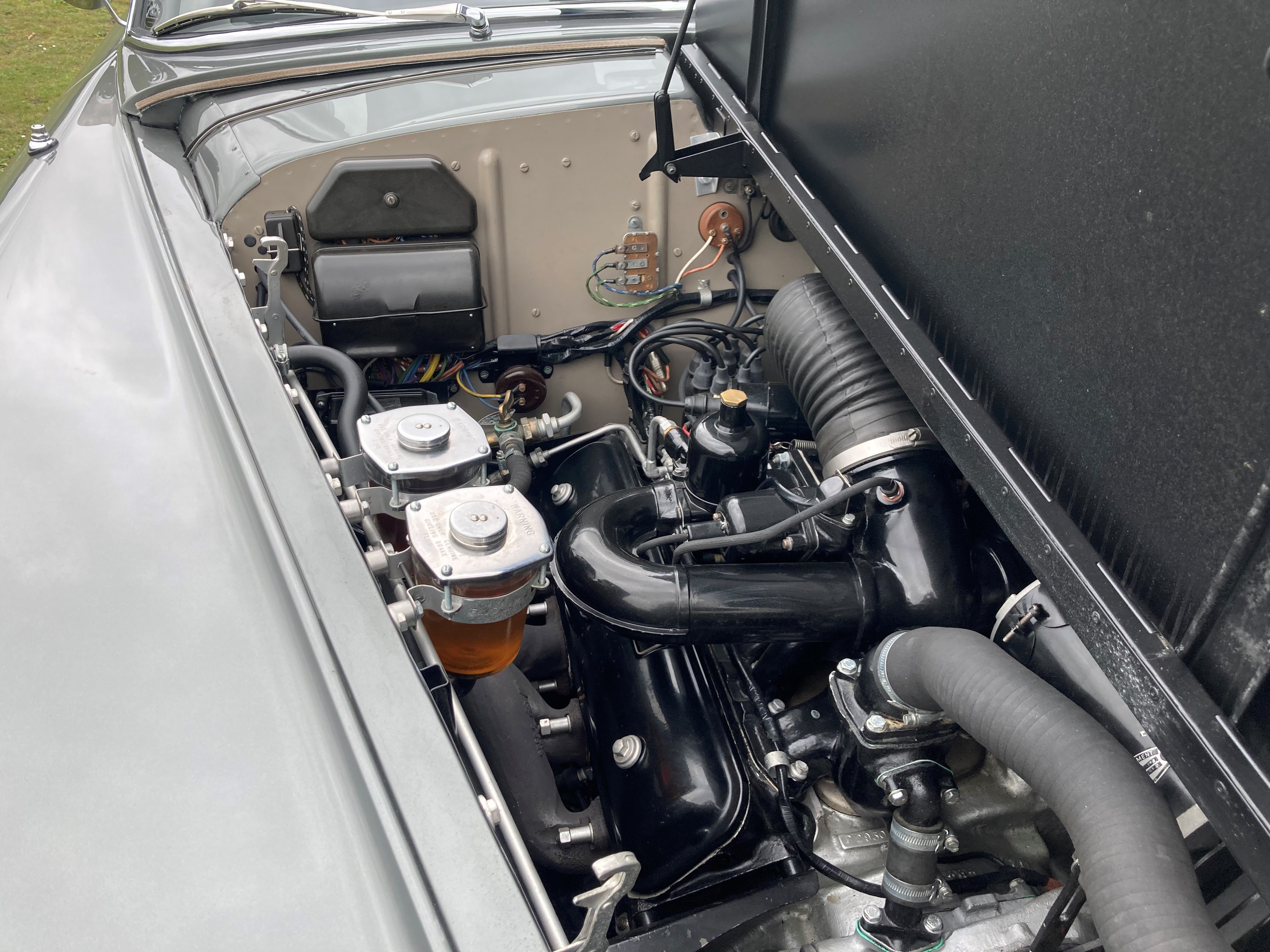 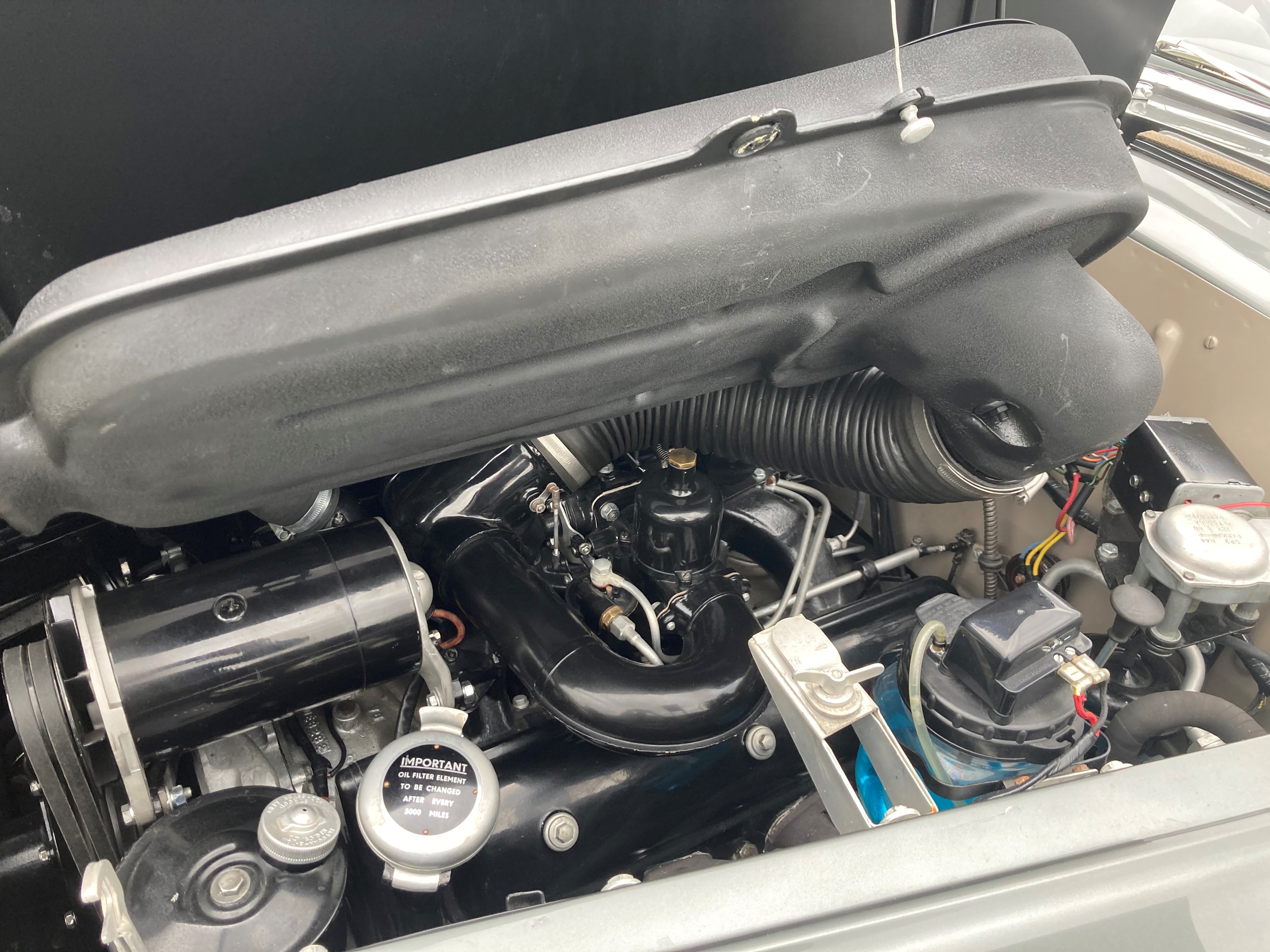 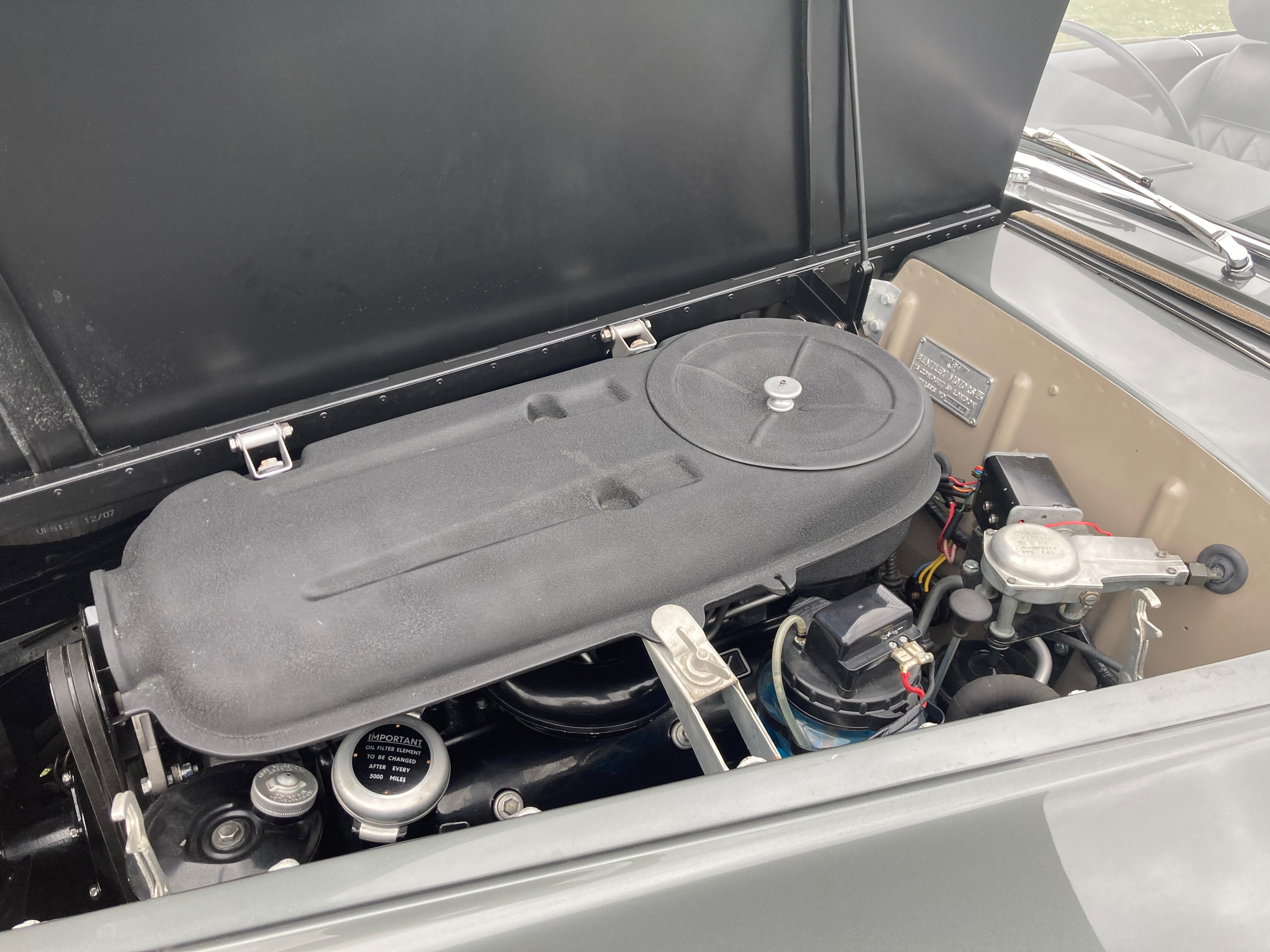 Chassis No BC77BY is one of sixty cars built in right hand drive to Design No 991 by Park Ward. It was originally completed in May of 1961, finished in Kenilworth blue, with a black hood and a black leather interior, prepared to the chosen specification of the first owner, Mr Gerald Marcow of Windlesham in Surrey. The car changed hands in October 1972 when sold through Jack Barclay Ltd to Mr Derek Wheeler of Warren Street in London. Later in life the car found its way to the USA where it was purchased by the present owner and repatriated to the UK to be restored by Frank Dale & Stepsons. A thorough and detailed restoration ensued over approximately two years, with only the original leather interior being retained. The coachwork was extensively restored and re-painted Tudor grey. The interior leather was gently improved, new carpets fitted and a new hood and headlining were trimmed. The interior woodwork was restored as were all other areas, the switches, dials, seat runners, all aspects were tended to. Mechanically speaking, the engine and all other major components were overhauled and restored, the engine bay and chassis/underside were also cosmetically restored. The finished product is a show quality motor car and one we were delighted restore in such depth and to such a high standard. During its early life it is believed the car was returned to the Park Ward works where it had replacement front wings to the new S3 Continental specification, with twin headlights positioned on a slant. The car comes complete with copy chassis cards, complete tools and an extensive file documenting the restoration process from start to finish.