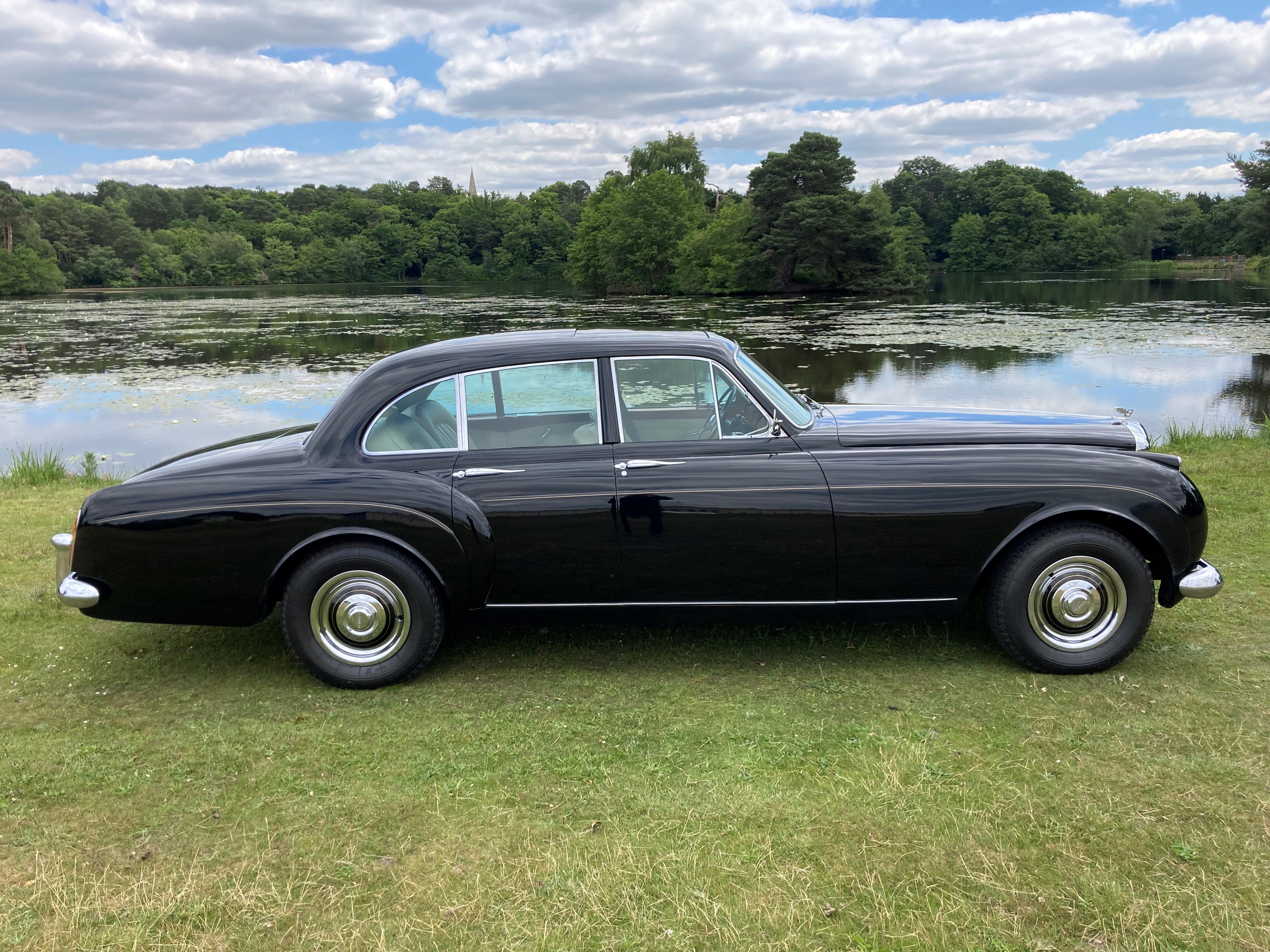 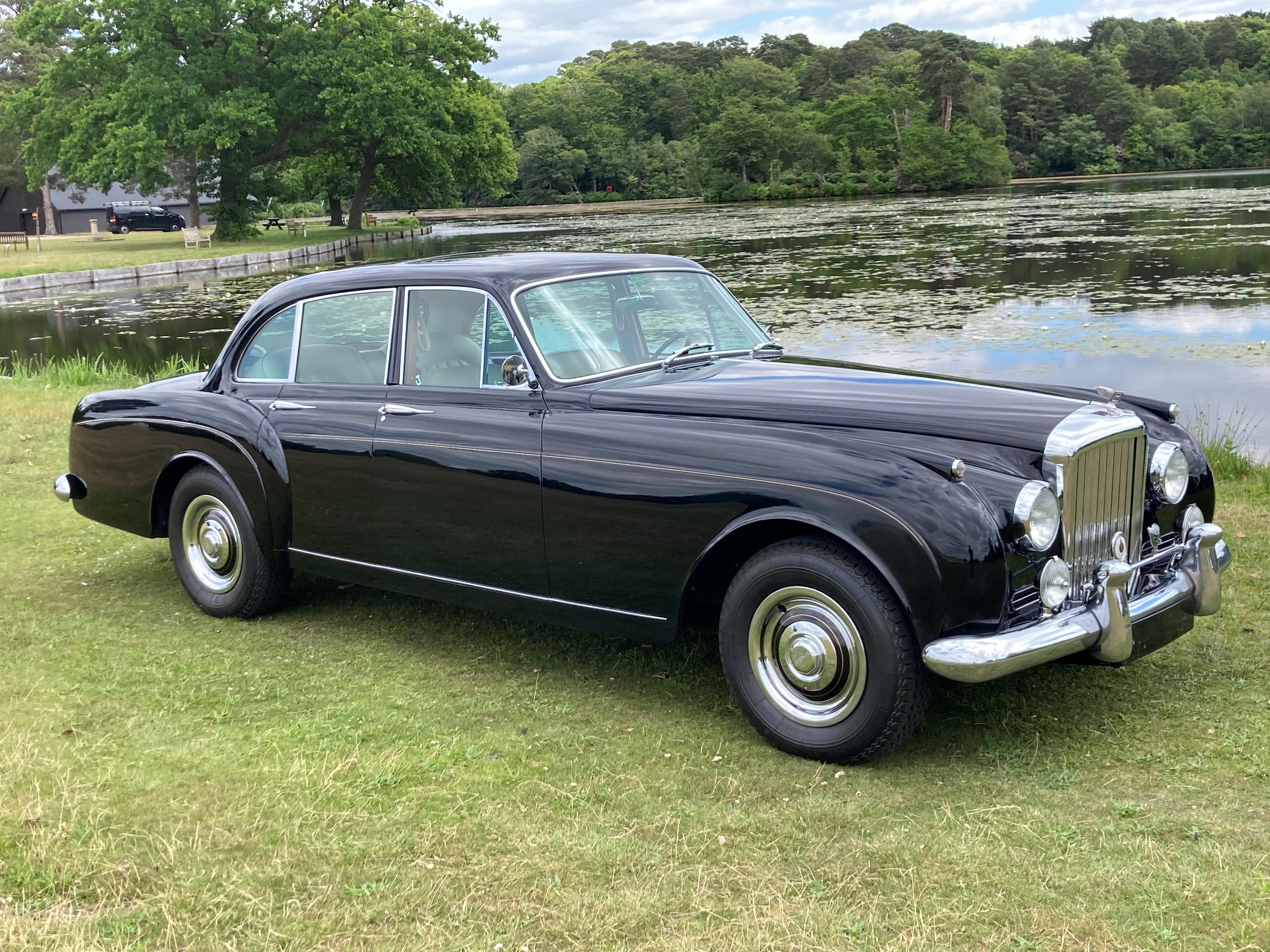 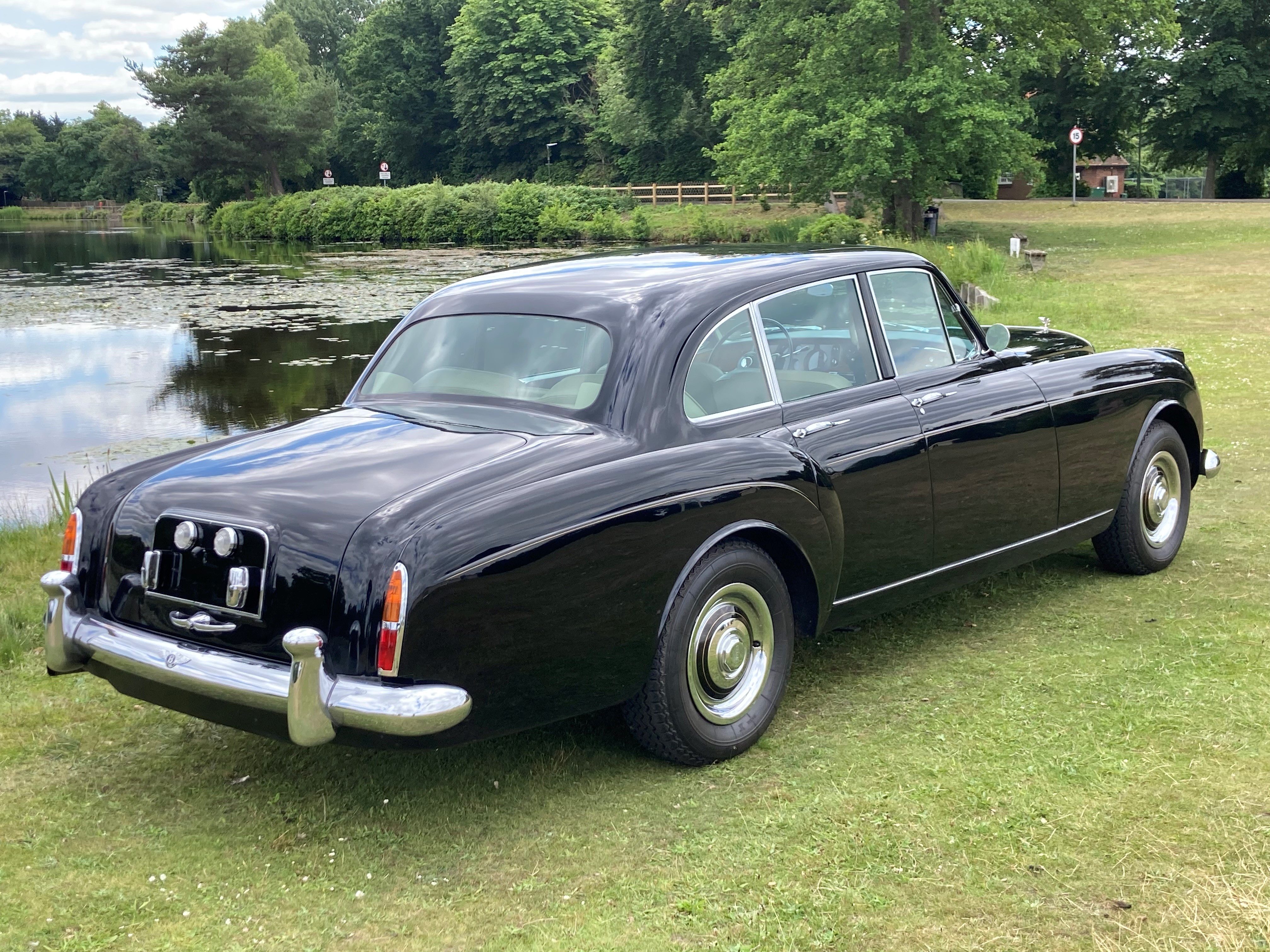 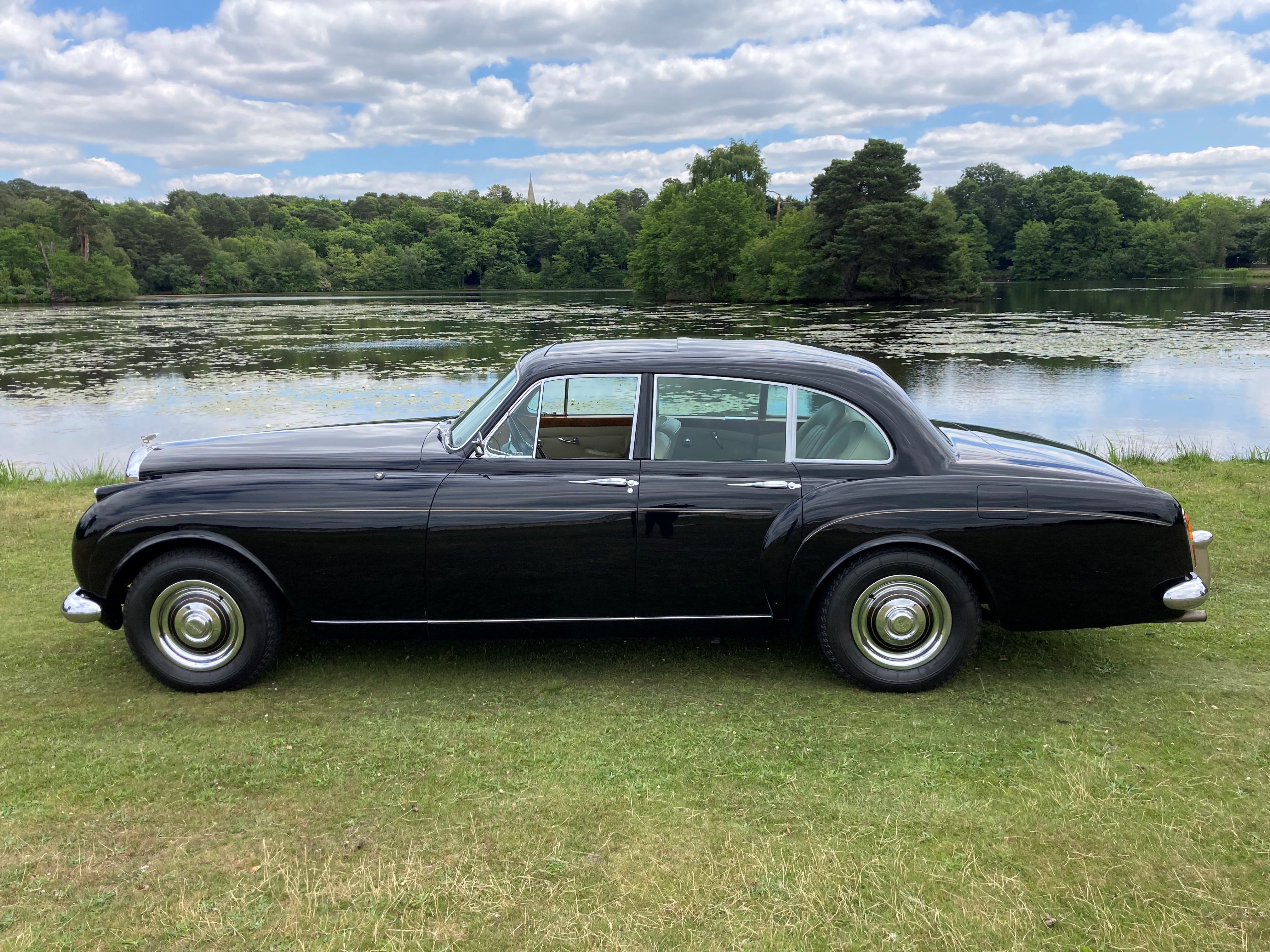 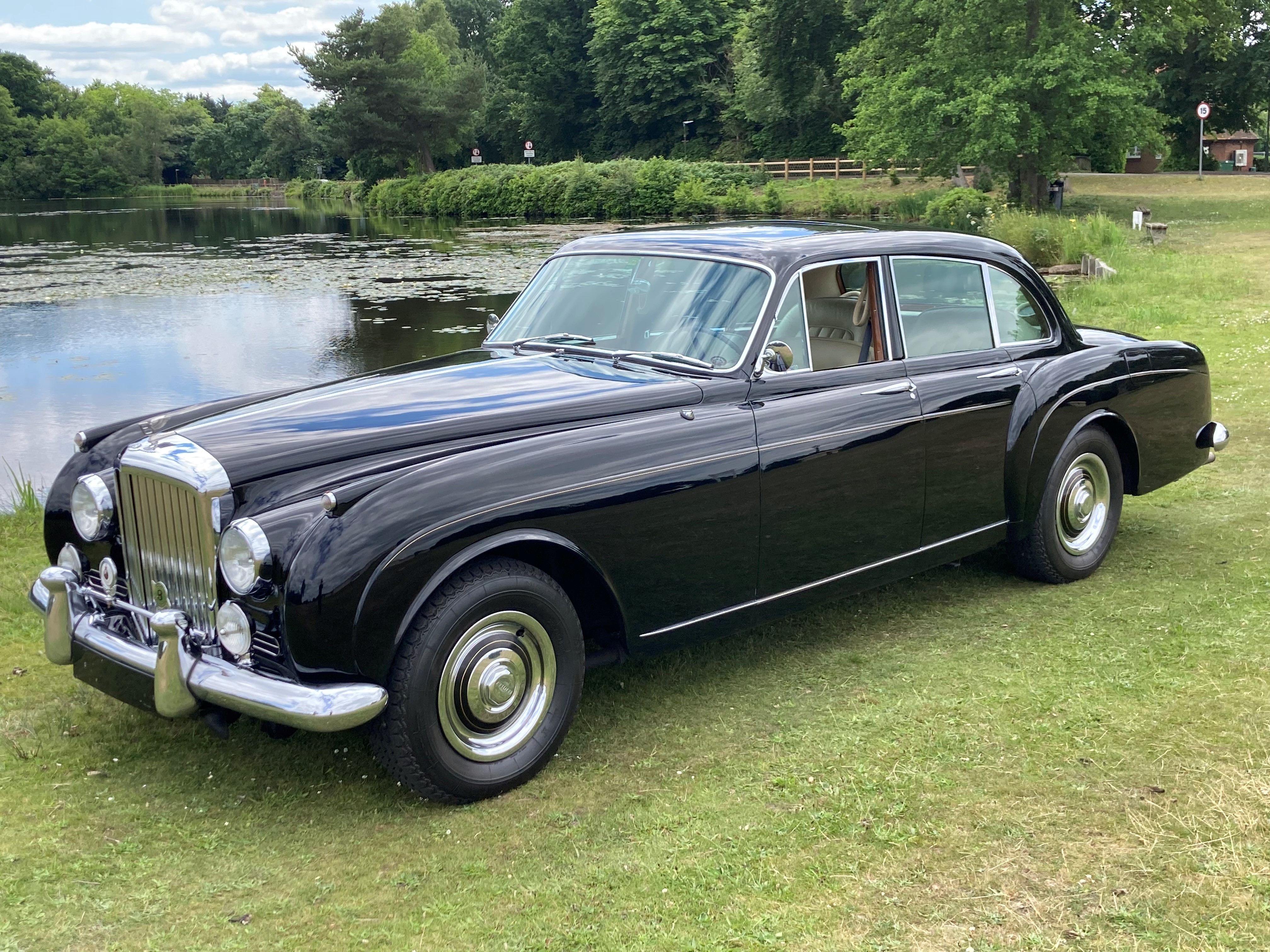 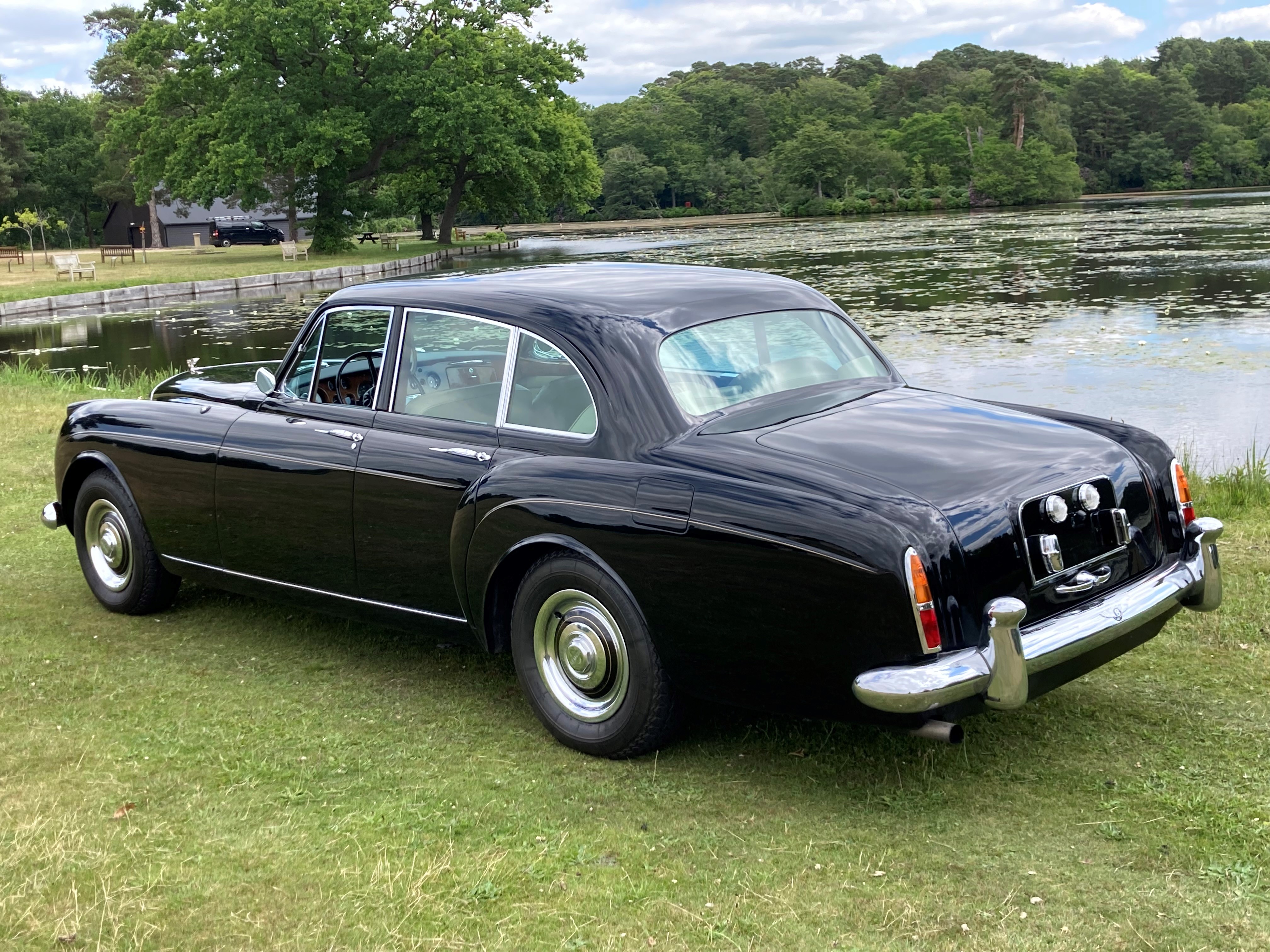 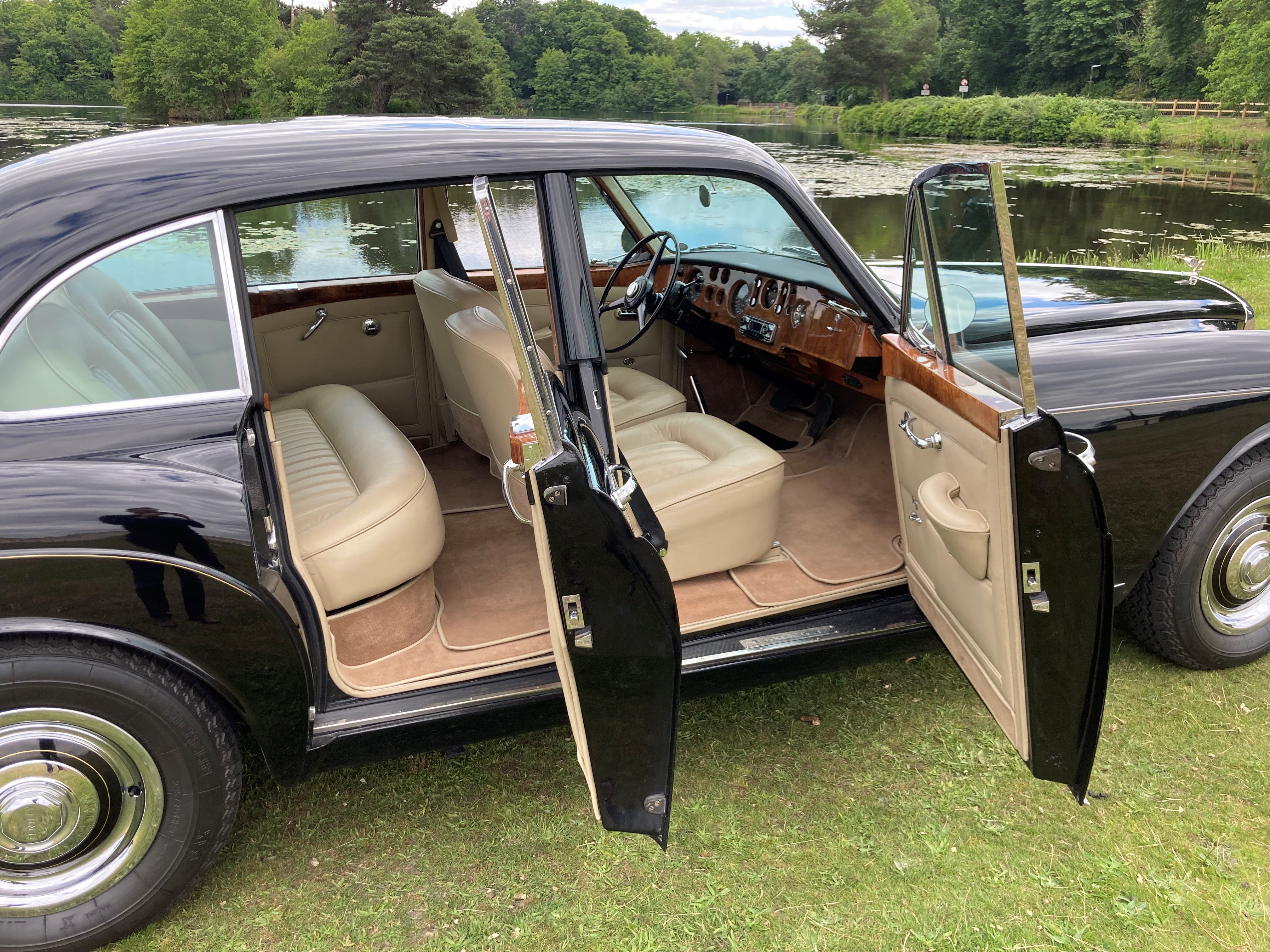 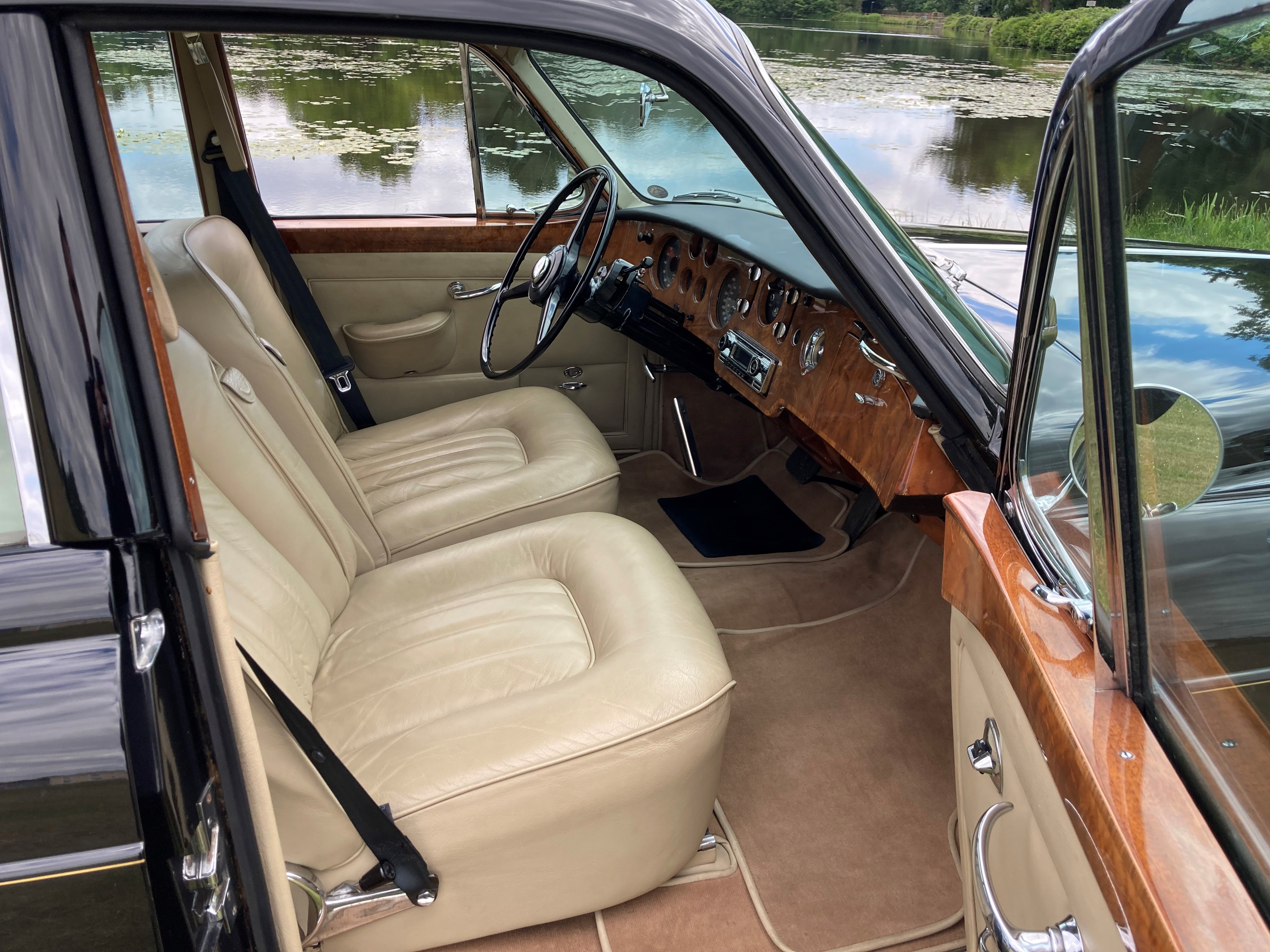 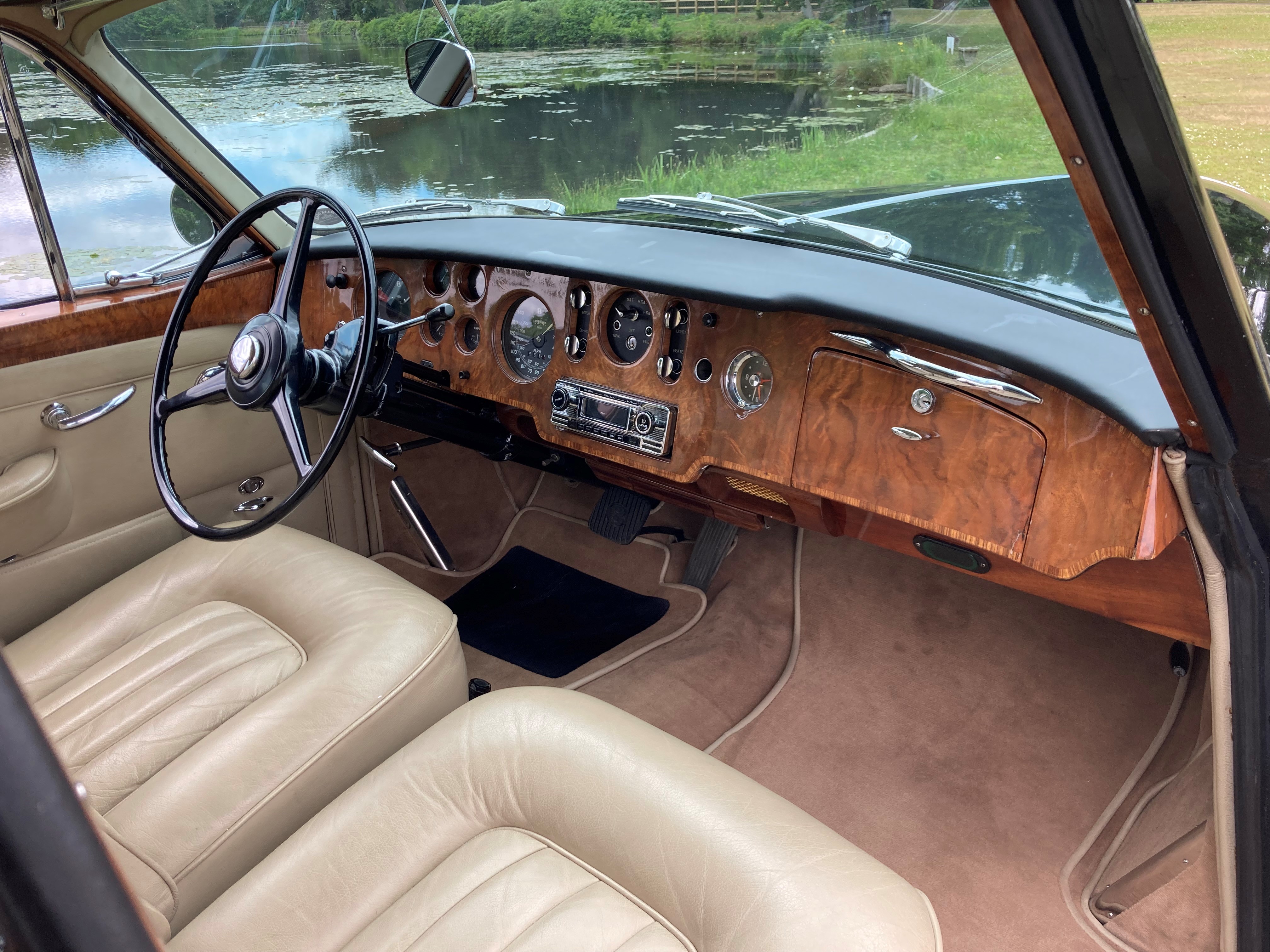 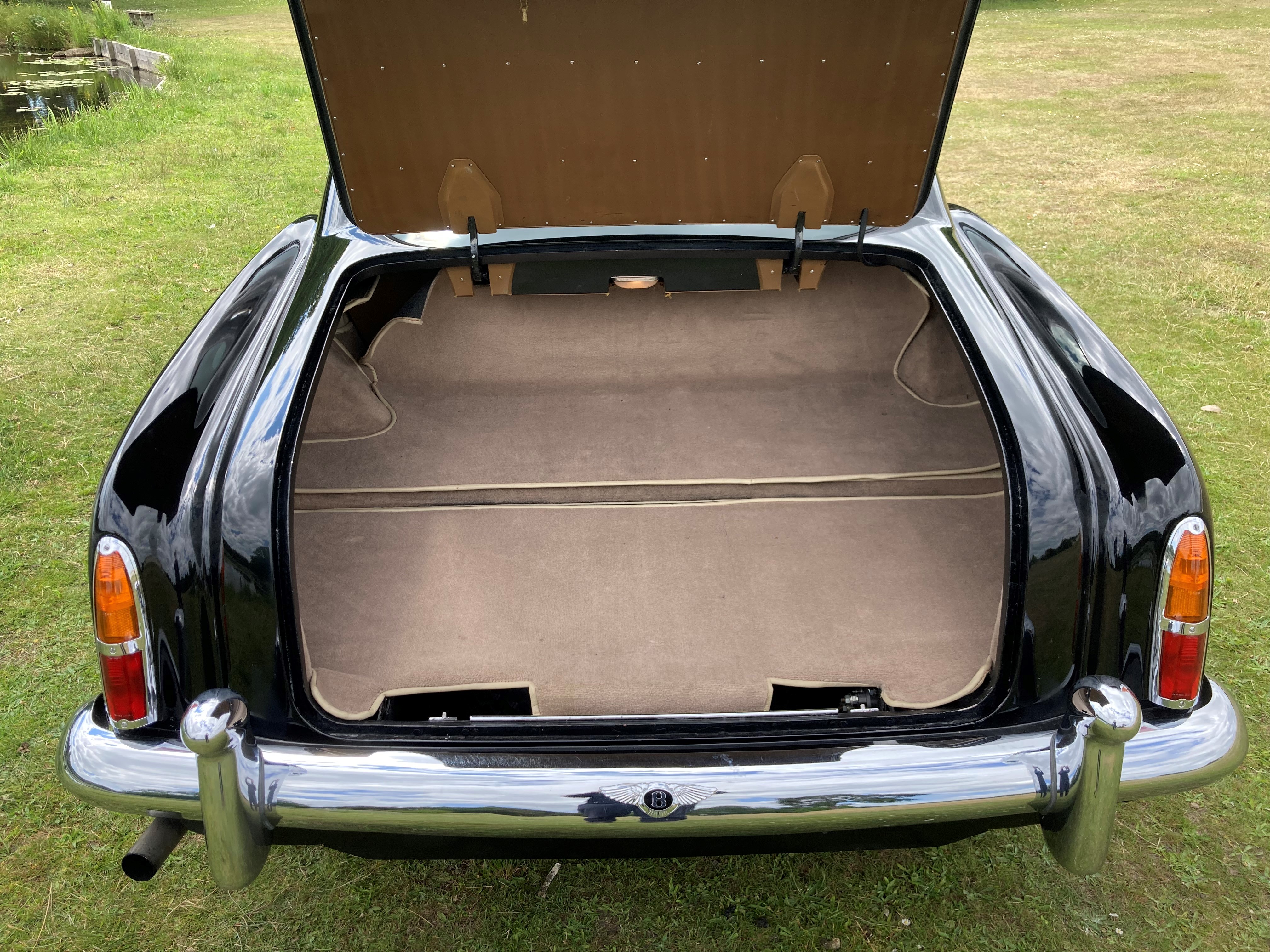 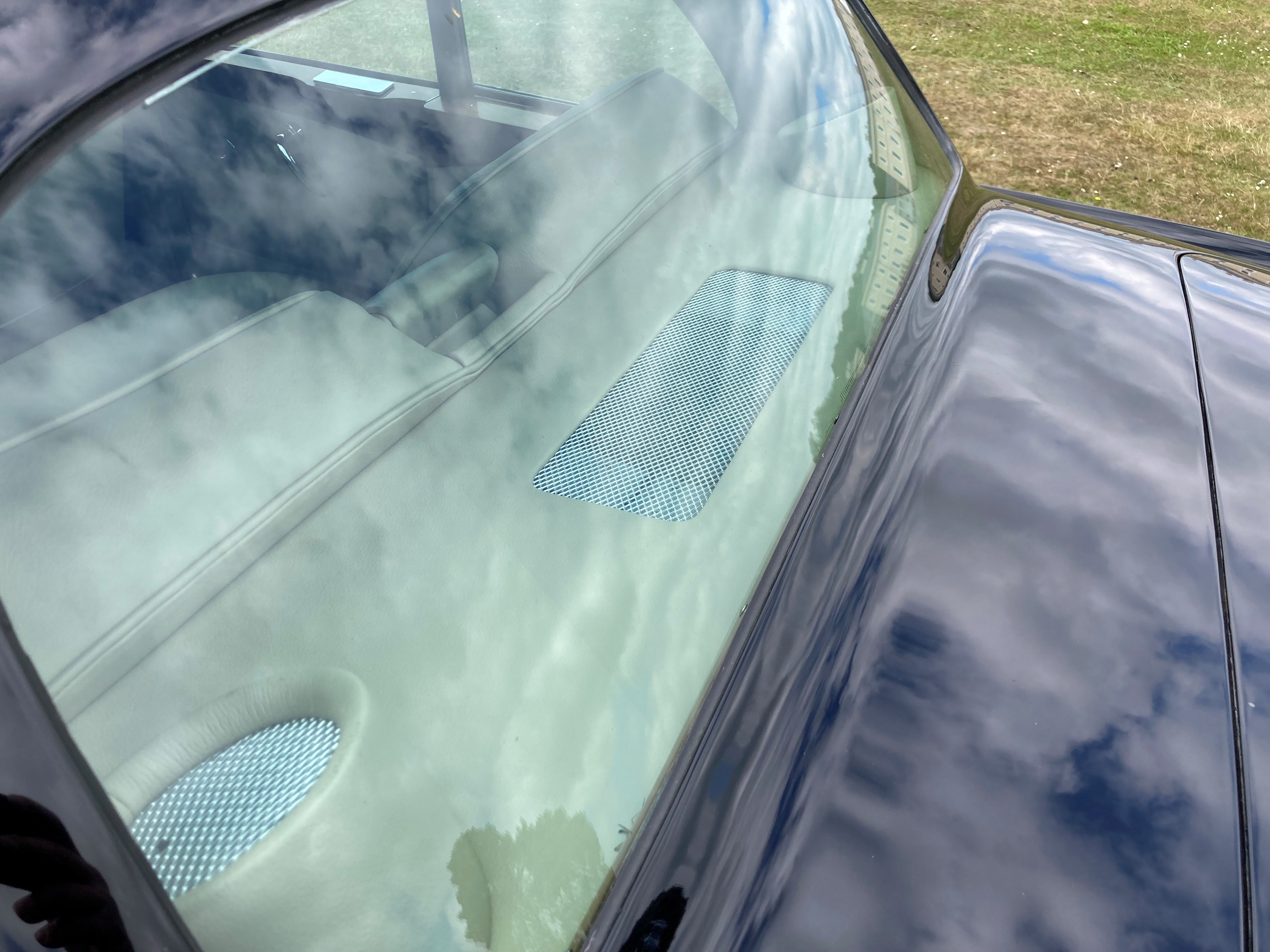 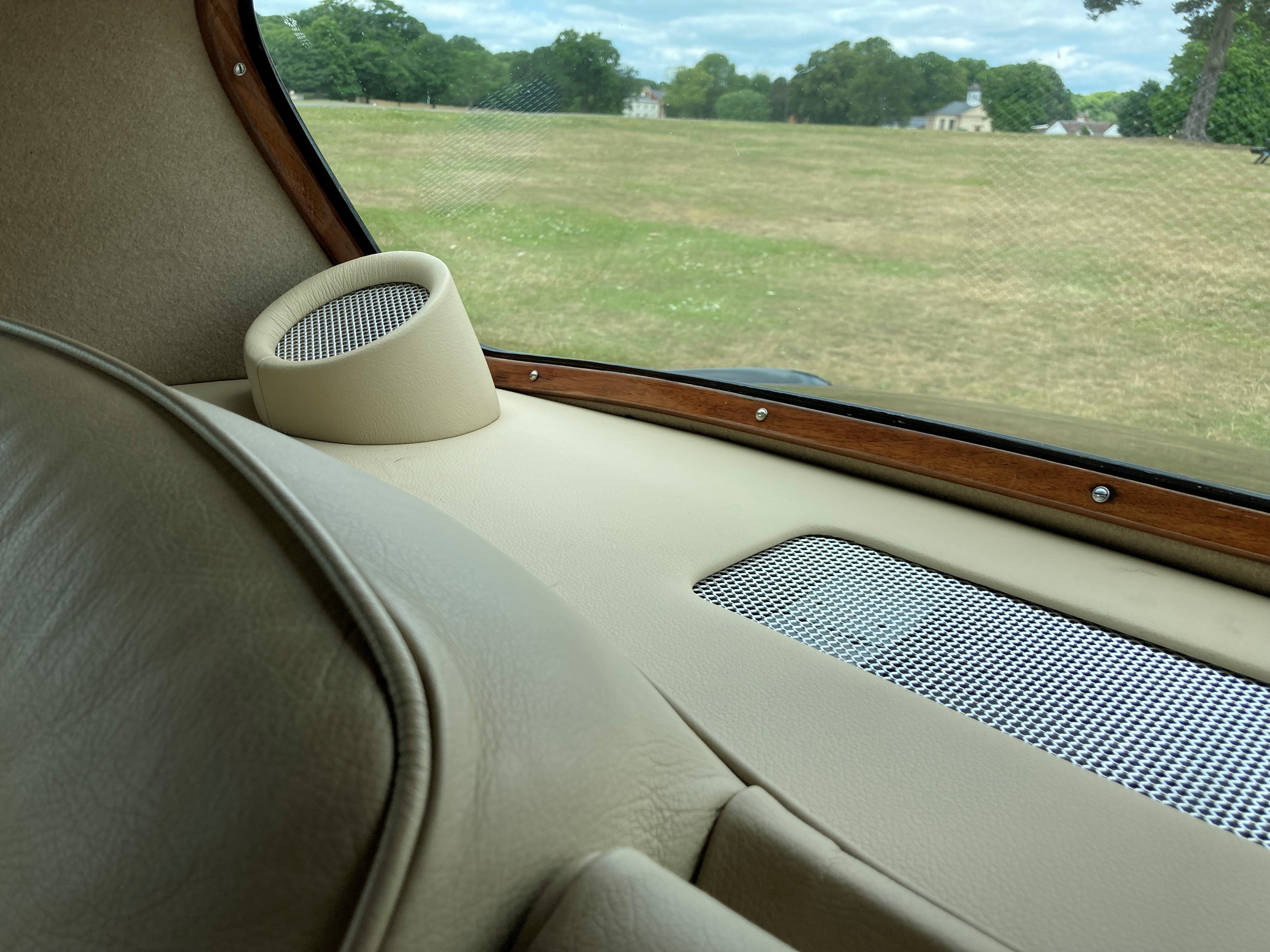 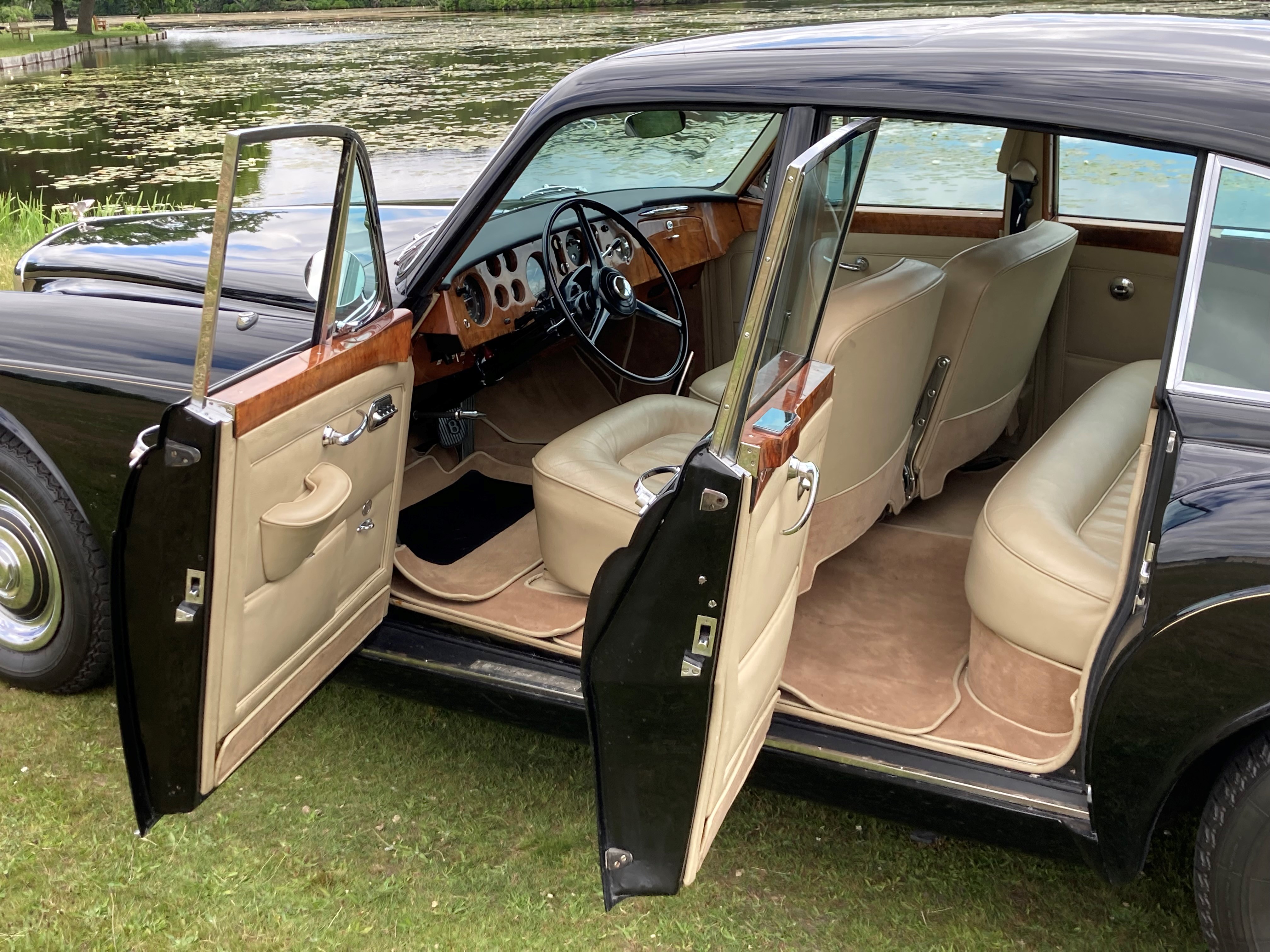 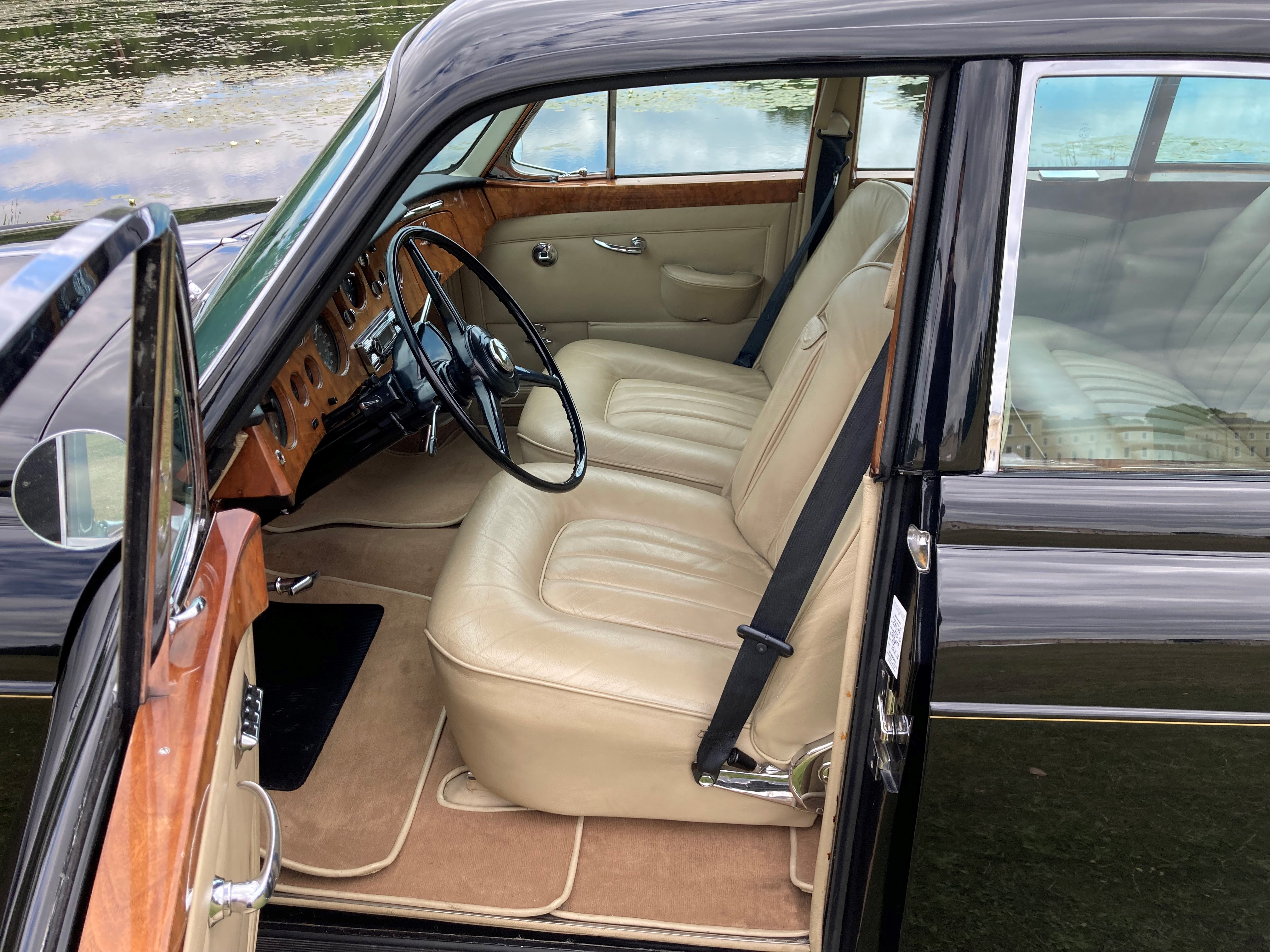 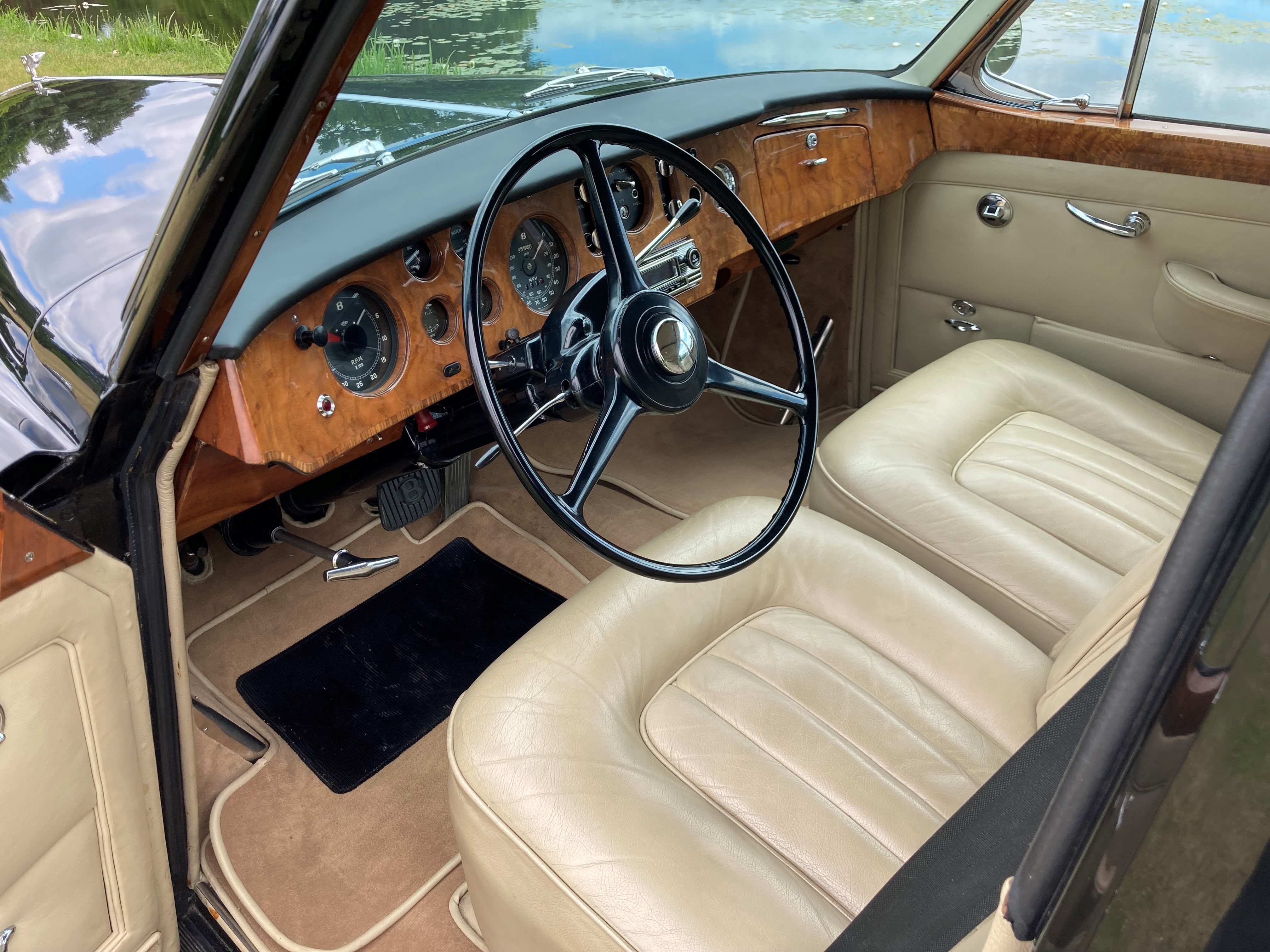 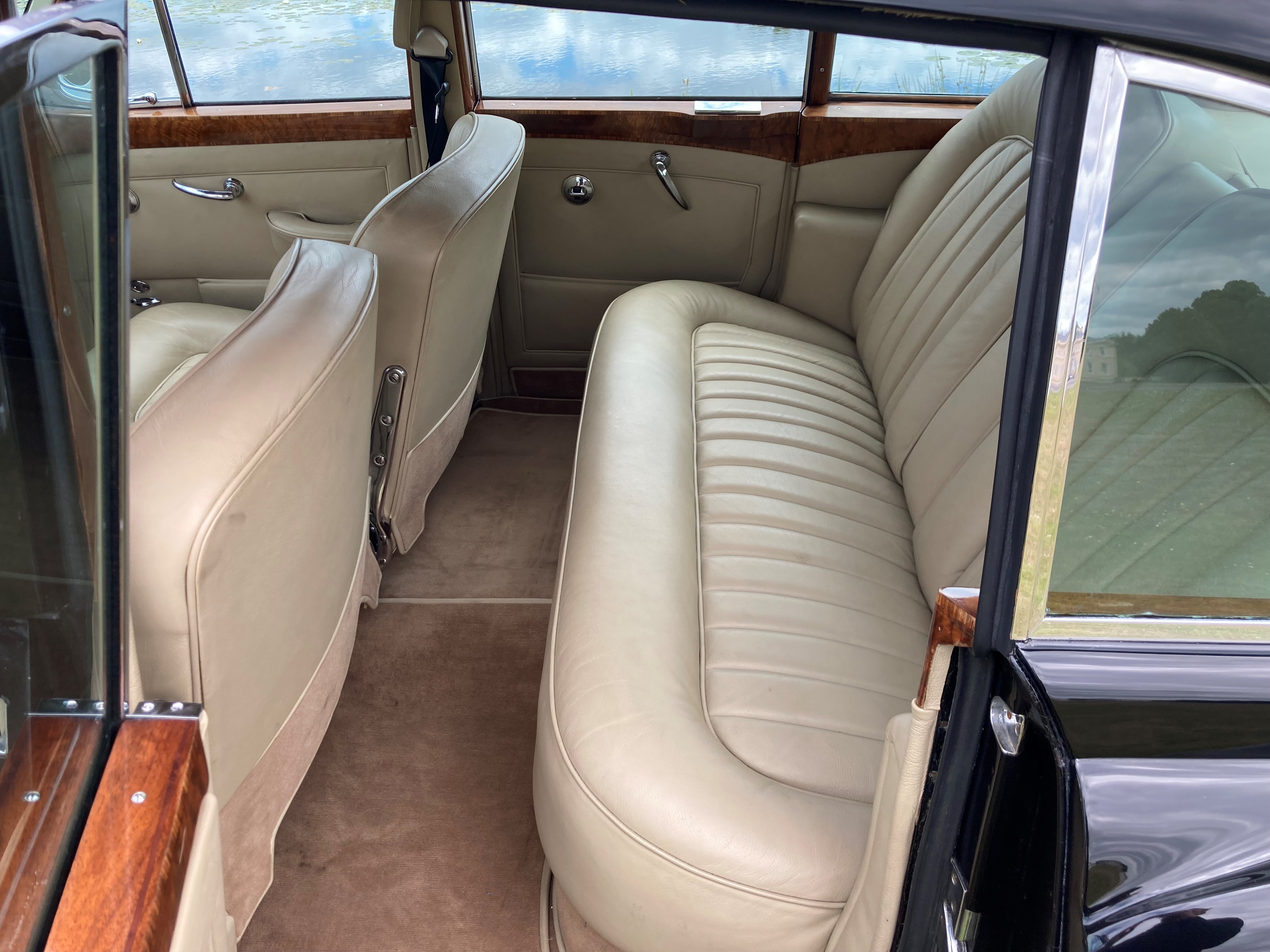 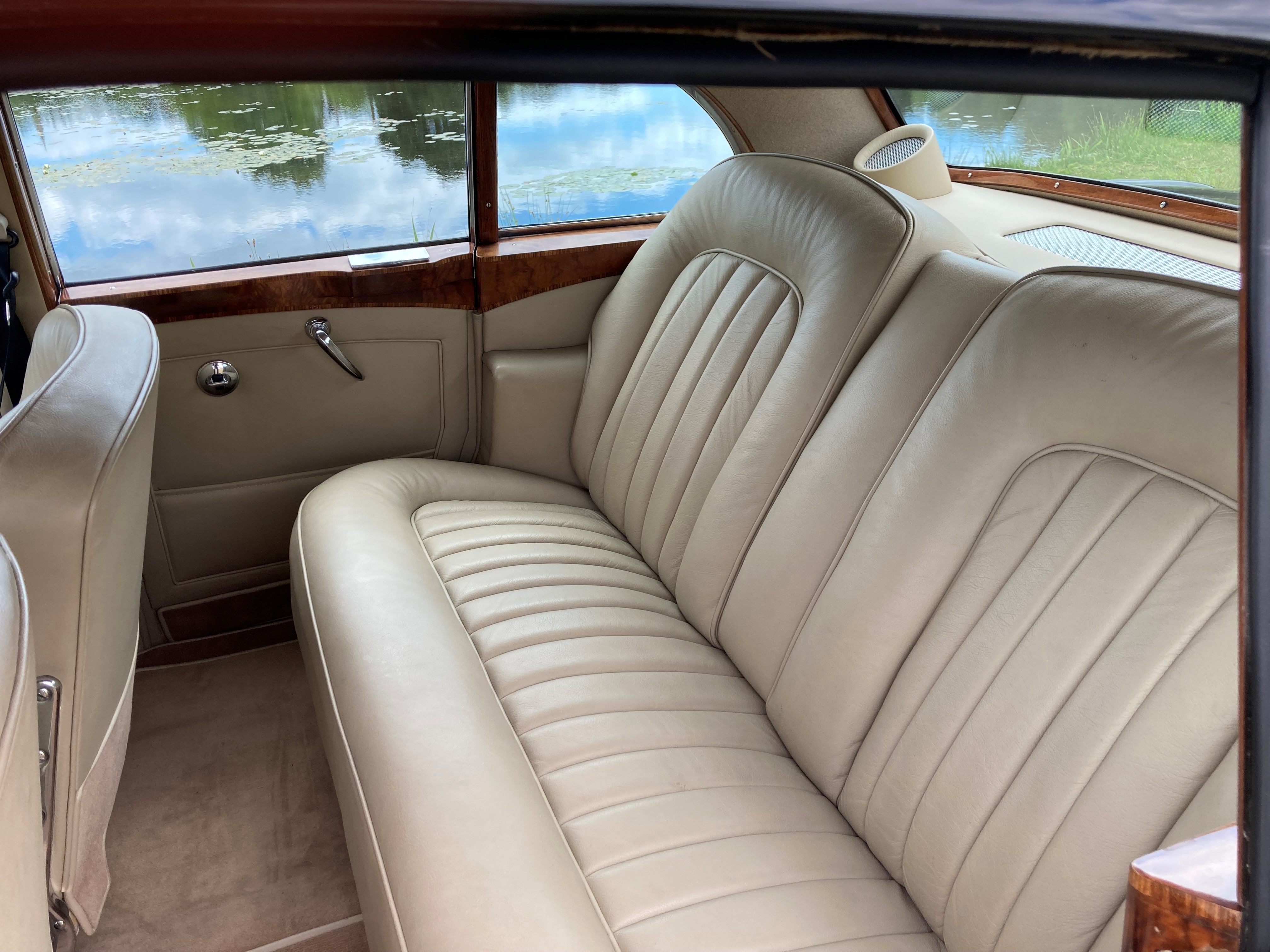 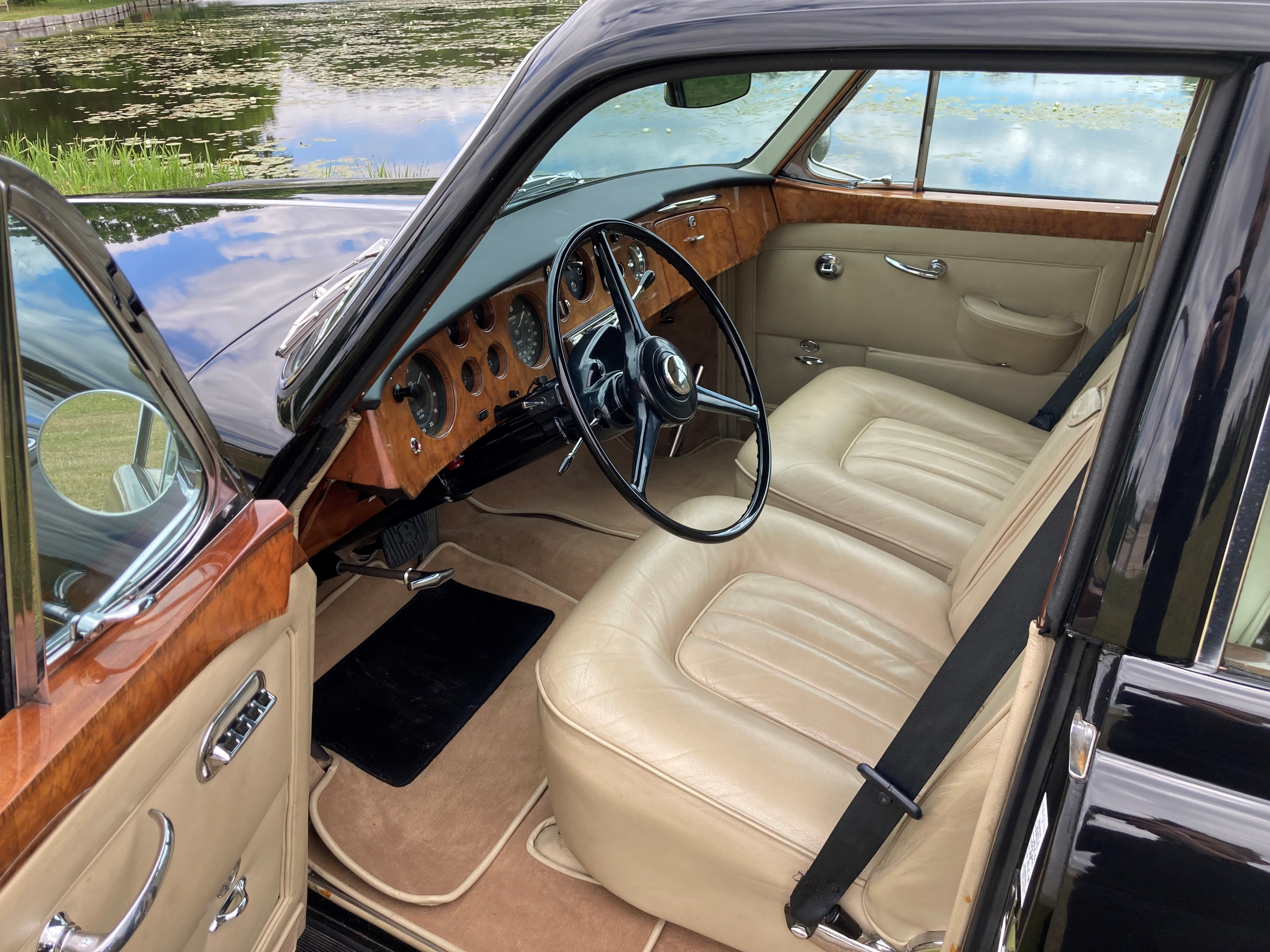 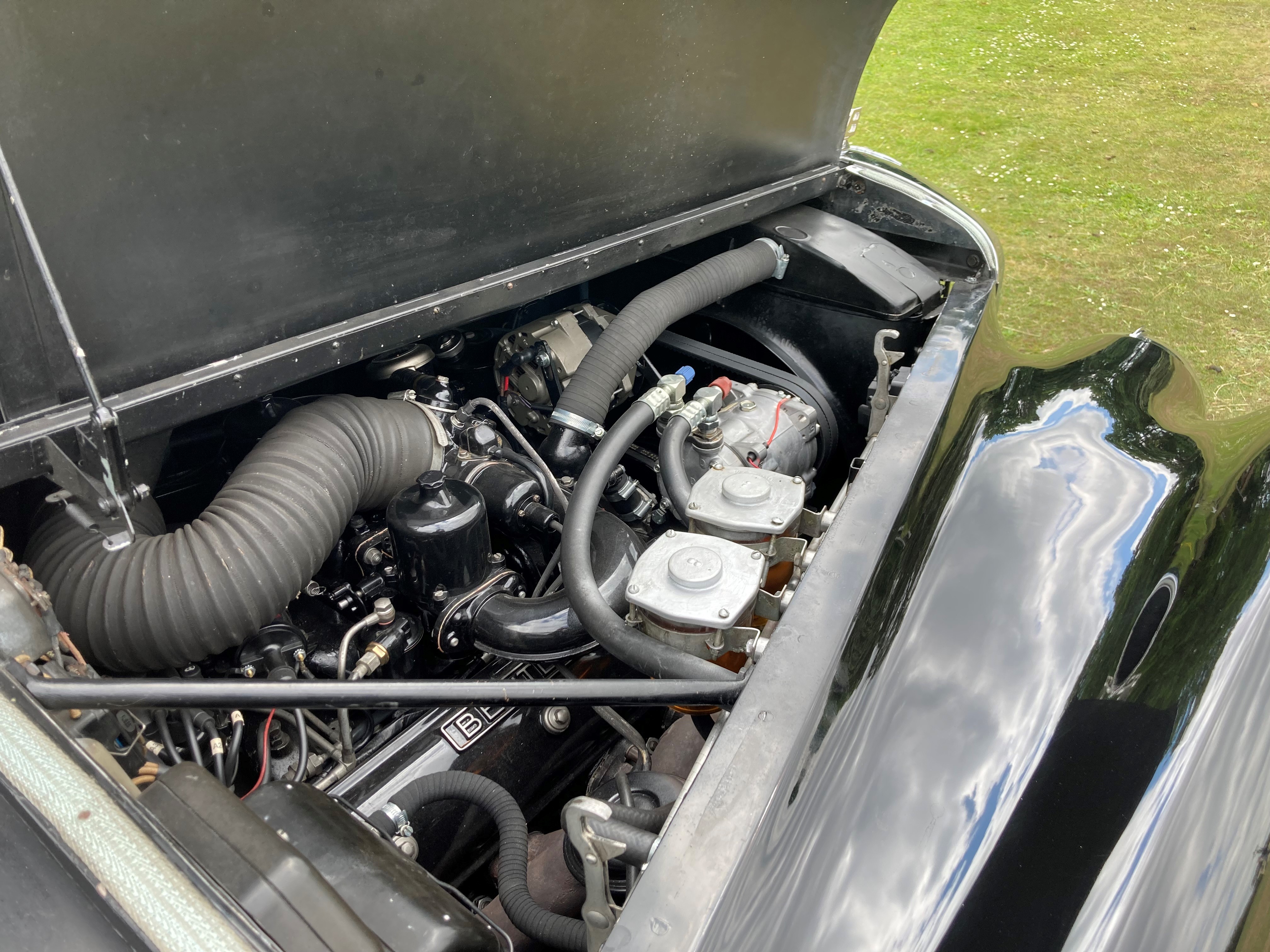 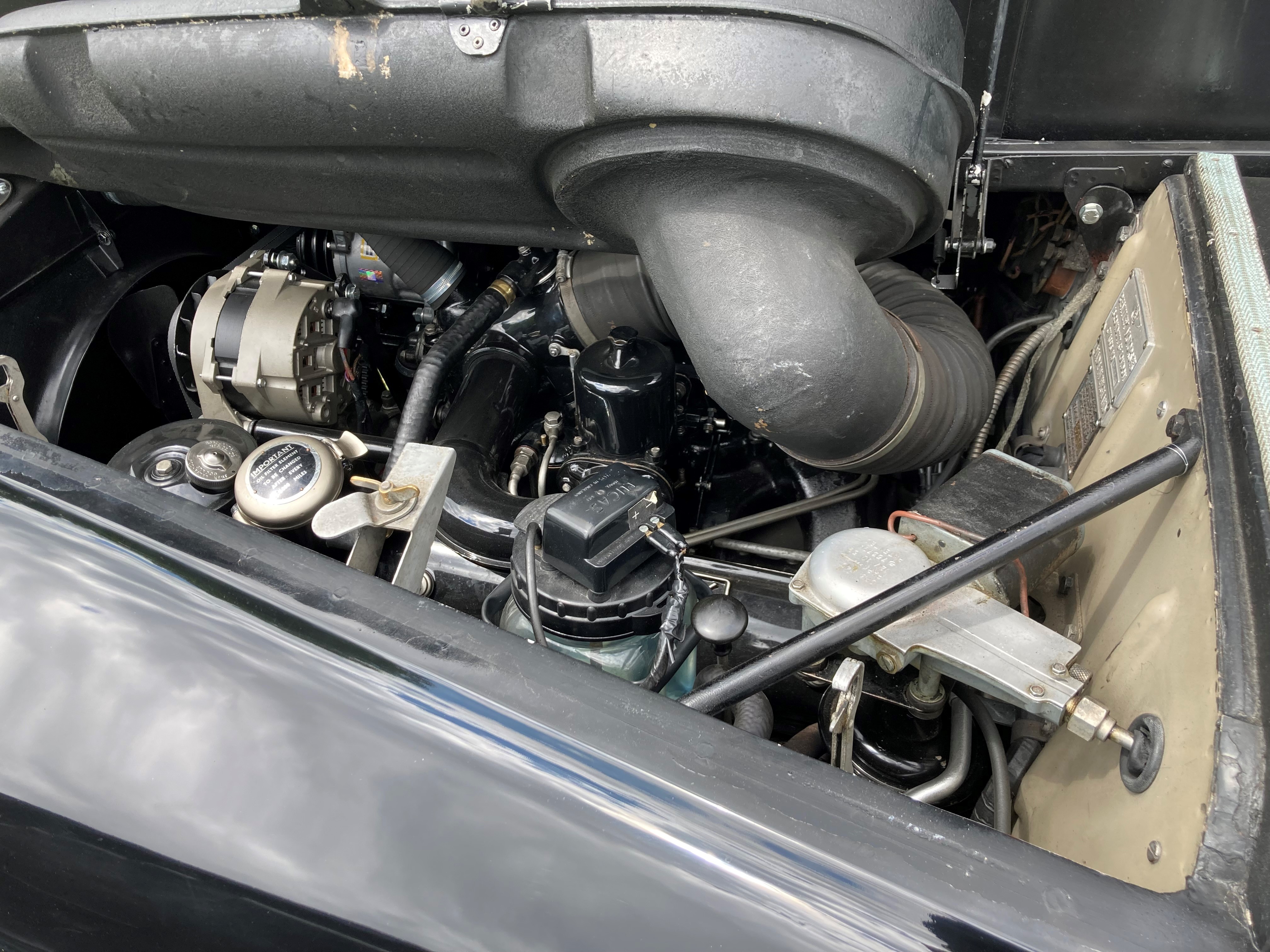 The S1 Continental engine had effectively run its course by 1959 and could not be developed any further. The approximate 160bhp power output was more than sufficient but due to pressures and competition elsewhere Rolls-Royce sought out an improved power unit to deliver more speed whilst retaining the Bentley Continentals refined performance. The answer was a complete move away from the six cylinder inline engine configuration, to an all new V8 engine boasting 6,230cc and an estimated 200bhp boosting the power by nearly 25%. It had been developed at Crewe for some years prior to being fitted to the first S2 Continental chassis at the Hooper works in December of 1959 and was an immediate success. It was constructed almost entirely in aluminium and was of a very similar weight to the S1 Continentals engine, but featured hydraulic tappets to ensure quiet running. A few other mechanical aspects were modified including the braking and lubrication systems, with automatic transmission now a standard fitting, making the Bentley S2 Continental a motorcar capable of speeds approaching 120mph.

At a glance it would appear to be identical to the earlier S1 Continental Flying Spur, but there are a few subtle differences. These include a slightly lower radiator shell and scuttle, resulting in a slightly more downward sloping bonnet, giving the car a more sporty appearance. The boot line was also lowered a few inches to sit directly above the rear bumper blade, with the rear number plate and lighting arrangement moved onto the lower section of the boot. Inside the car it came fitted with a slightly leaner steering wheel as well as stalk operated indicators.

Chassis No BC43LAR which we are currently offering for sale is one of just forty-nine examples built to Design No 7508 in left hand drive on the S2 Continental chassis. It was completed in early 1960 and shipped to New York where it was supplied by J.S.Inskip the Rolls-Royce agent in New York to its first owner, Mr R.L.Parish who lived at the Rockefeller Plaza in Manhattan. It was originally finished in black with a beige leather interior, as it remains today some sixty years later. The car remained in the US until 2005 when it was sold to a collector in Holland who retained the car until 2007 when it was supplied to another collector in Greece. In 2011 it was purchased by a collector in Germany before passing to the current owner in 2014.

Chassis No BC43LAR was sent to us in the UK in December 2019 to be reviewed mechanically in our workshops. The brief was to upgrade the car to S3 Continental specification and to ensure it was completely reliable and a pleasure to drive long distances across Europe. A detailed and comprehensive overhaul of the car was then carried out which took several months to complete, with all of the invoices listed in the car’s history file. The total cost of the works just exceeded £100,000 plus VAT. The owner then took the car across Europe covering several thousand trouble free and pleasurable miles, starting in the Cotswolds here in the UK before heading to France, Belgium and Germany.

Chassis No BC43LAR is fitted with a sliding sunshine roof, upgraded rear parcel shelf mounted air conditioning, original handbook, FIVA pass and is ready for the next chapter in its life. A beautiful original left hand drive example ideal for touring.