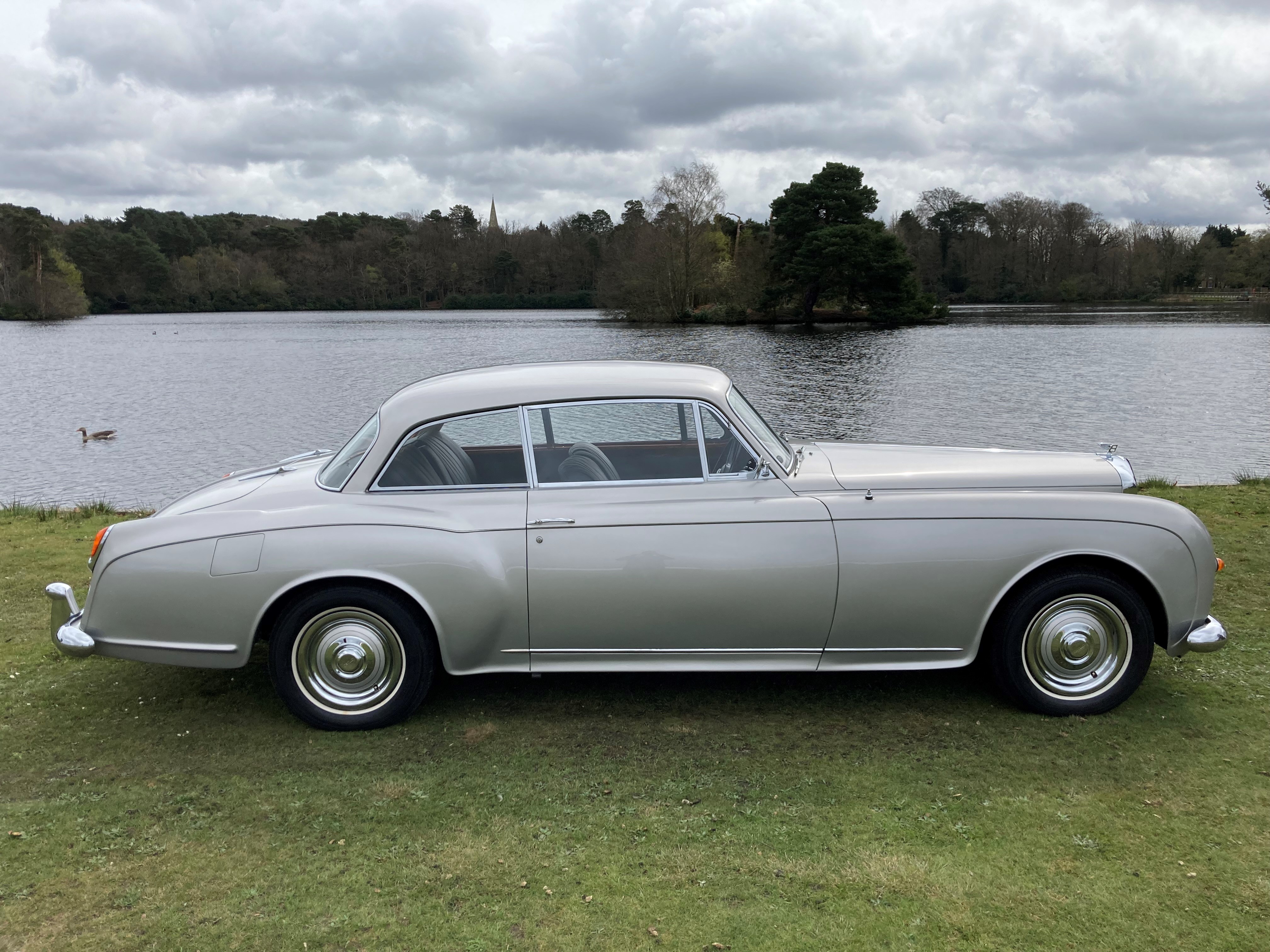 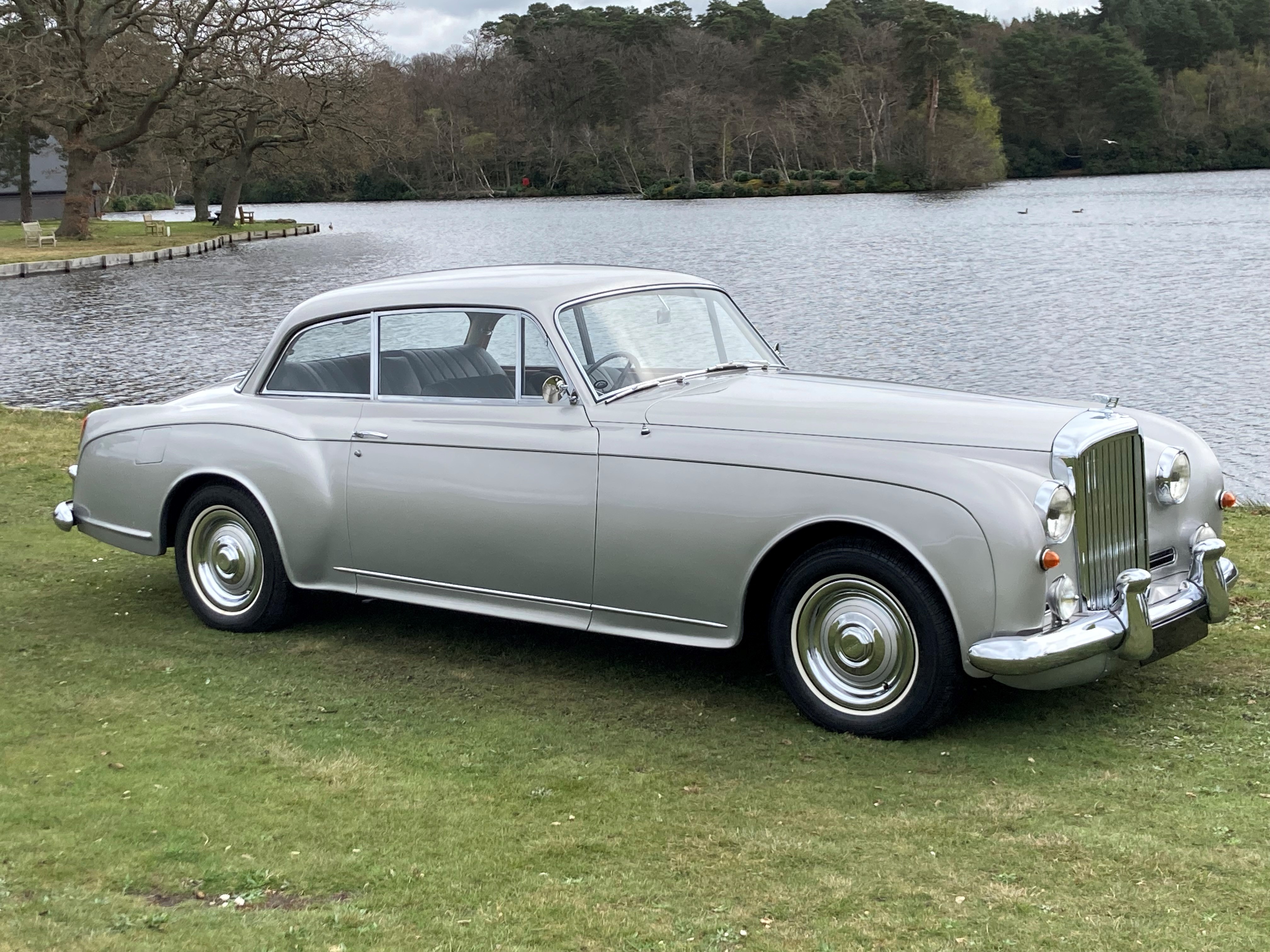 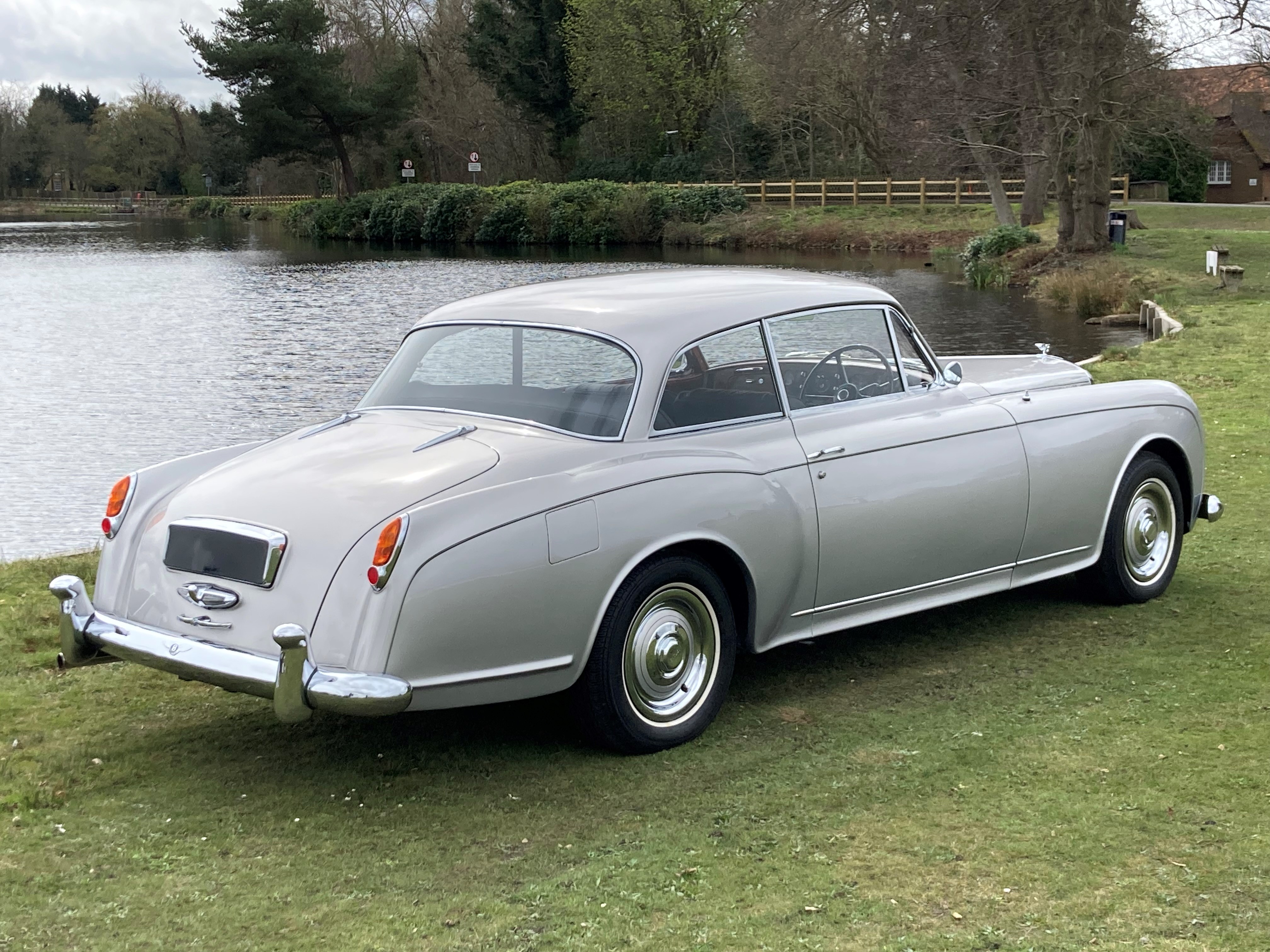 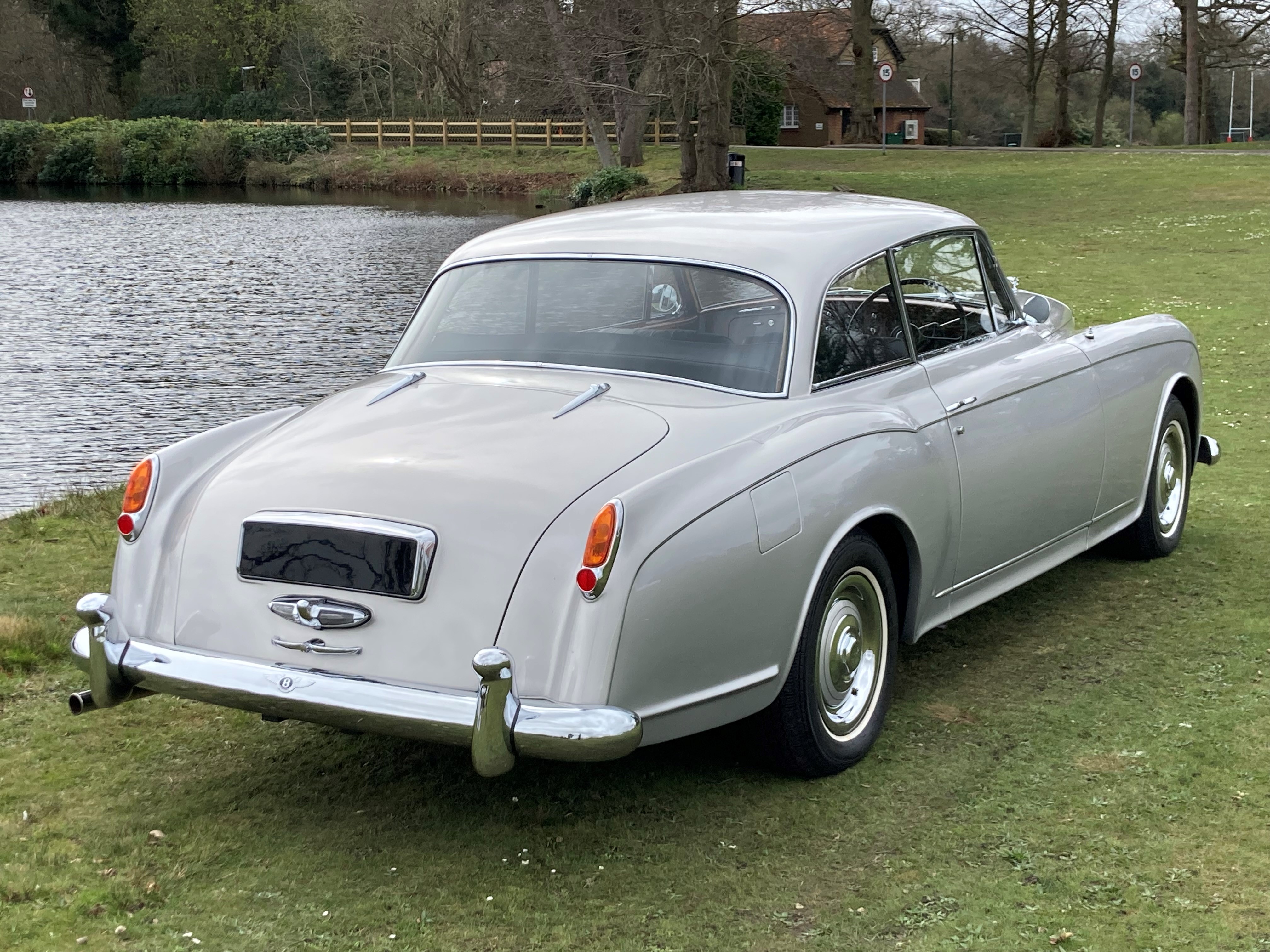 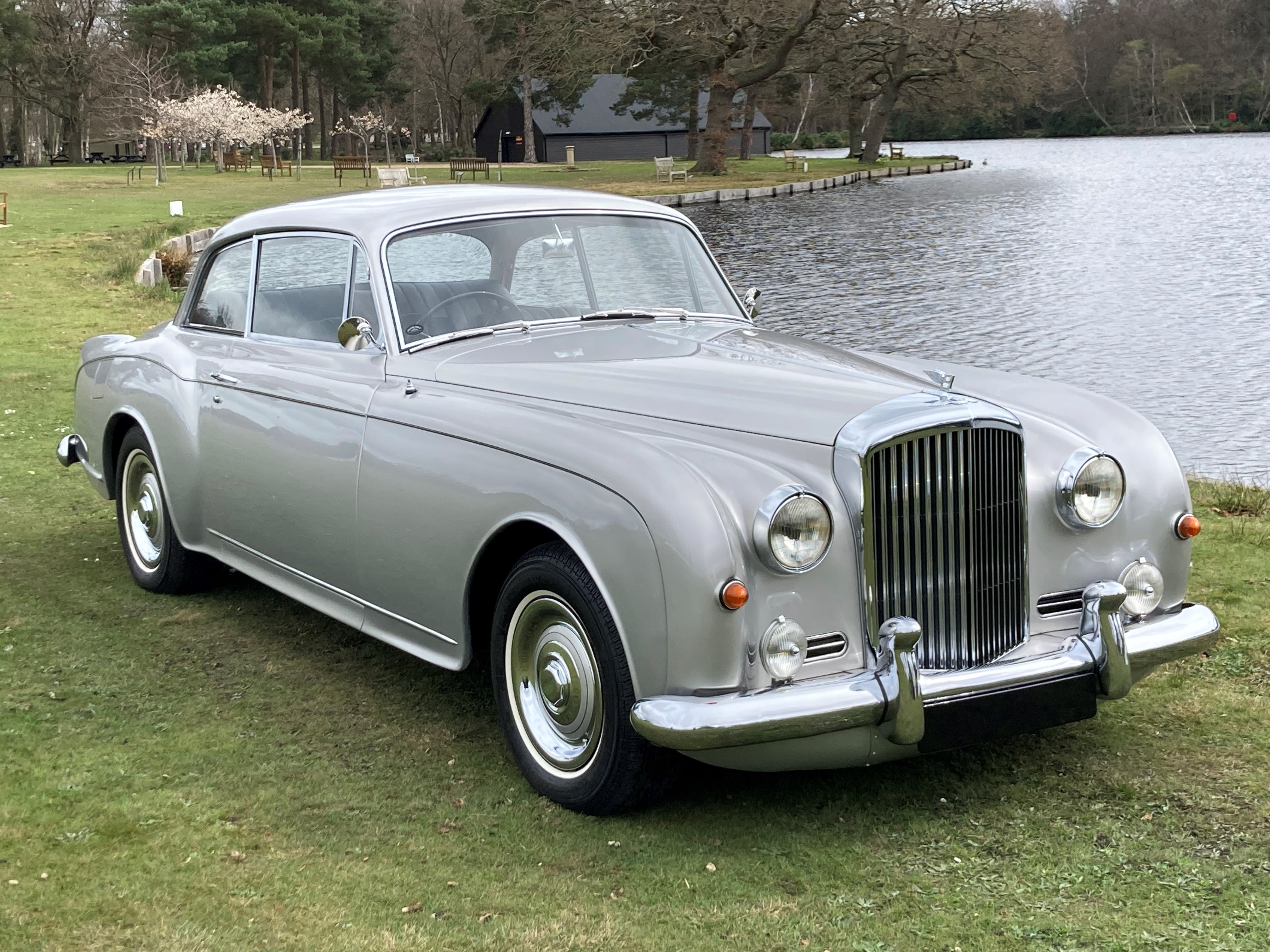 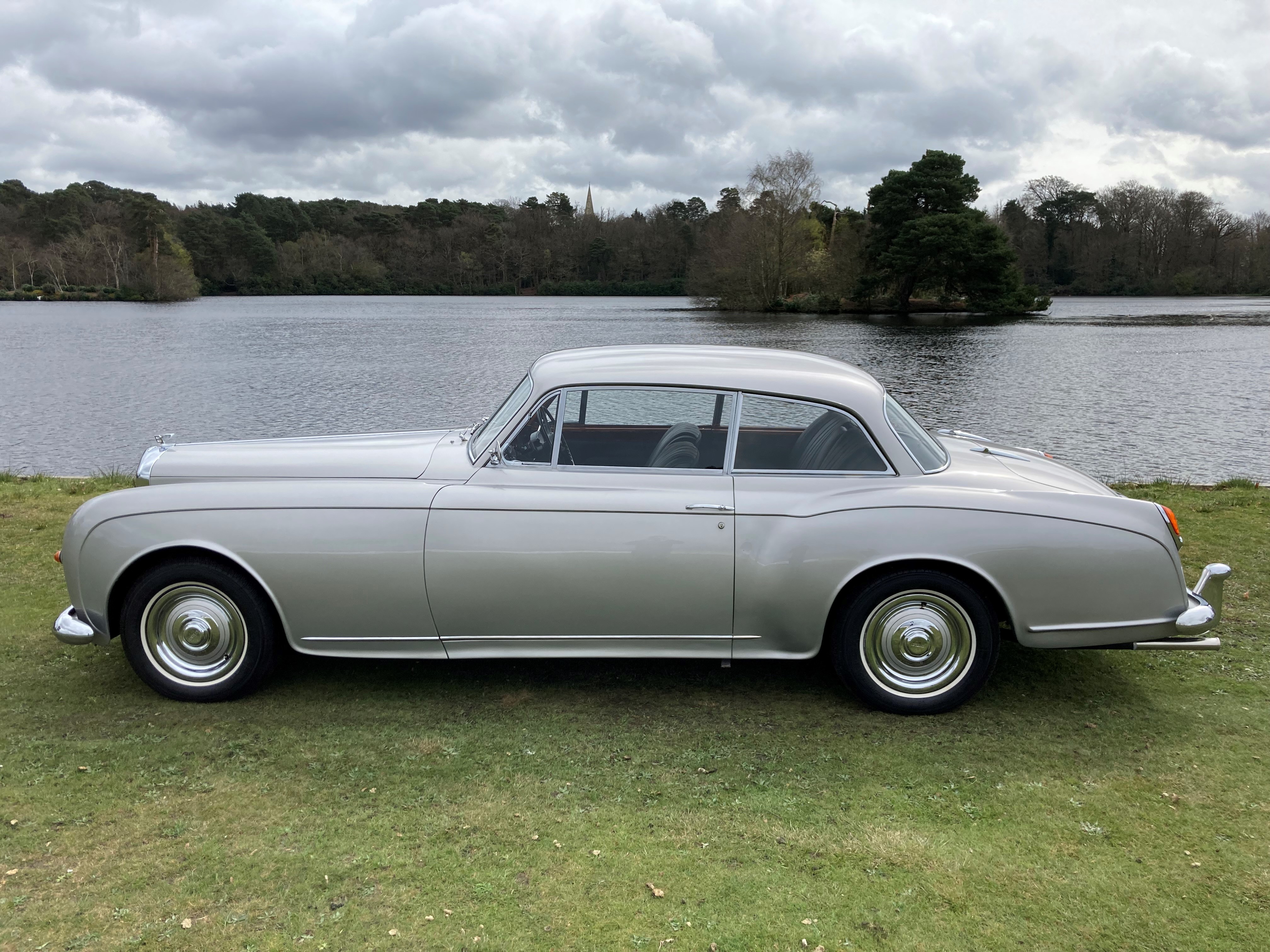 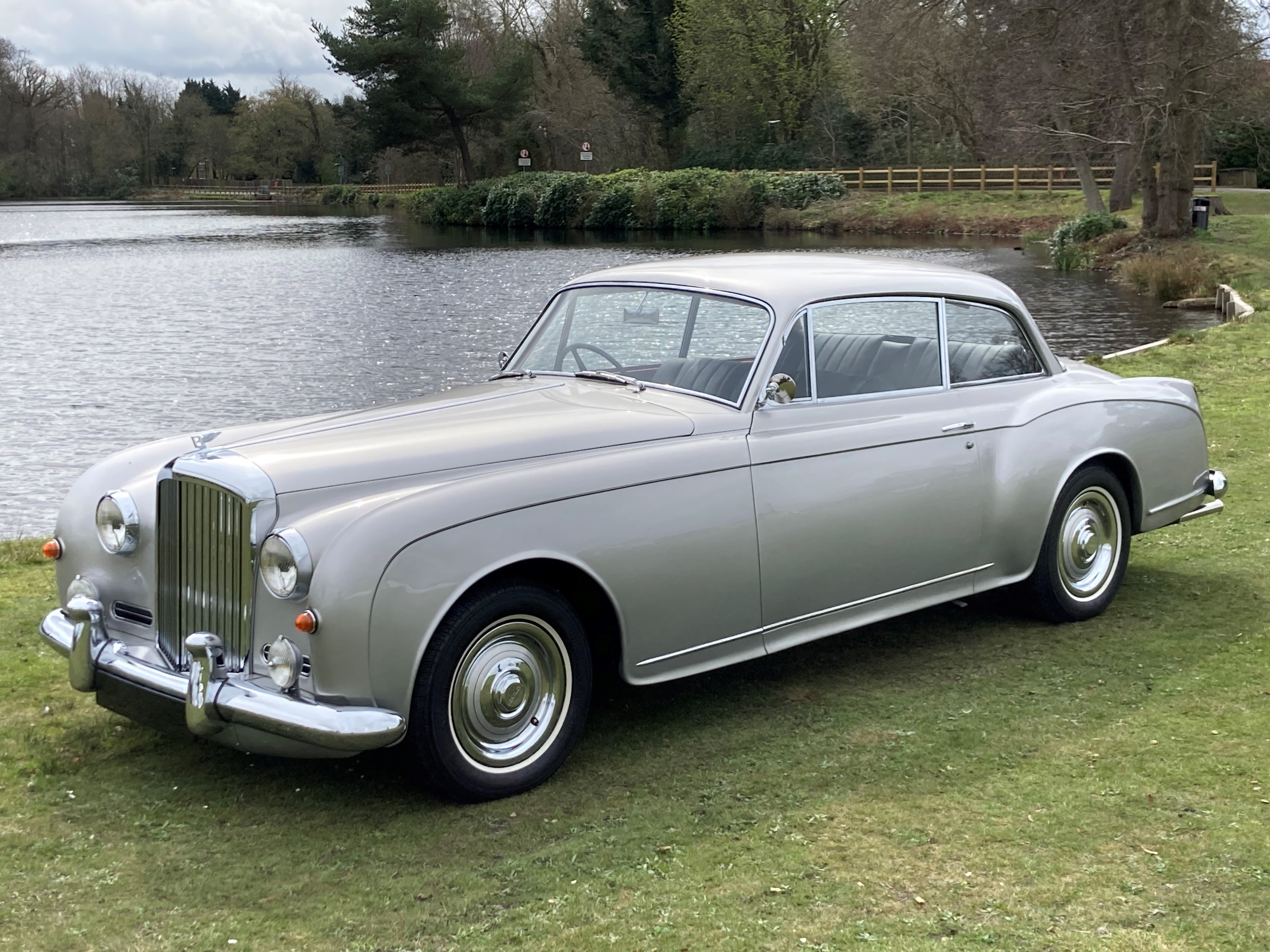 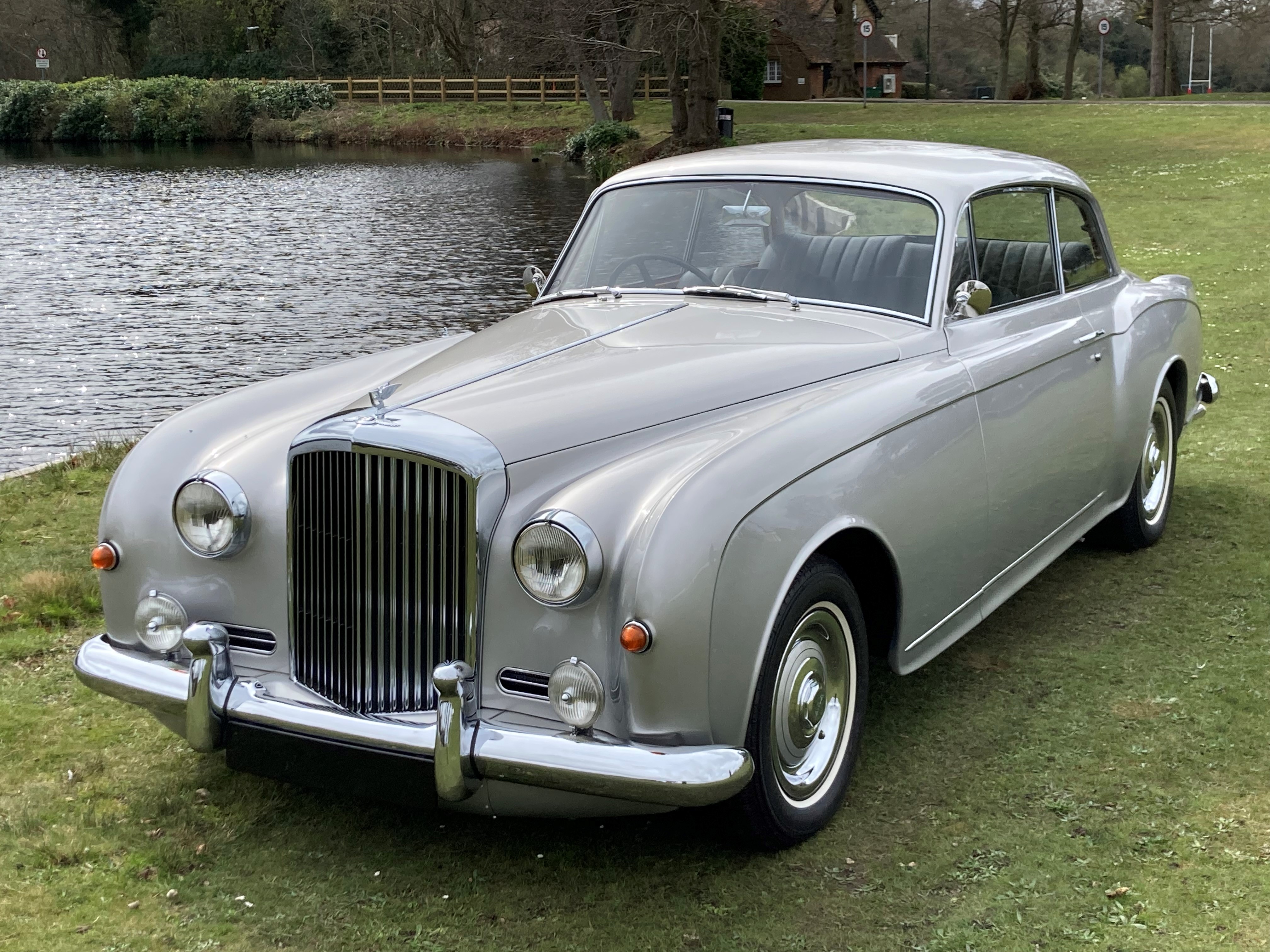 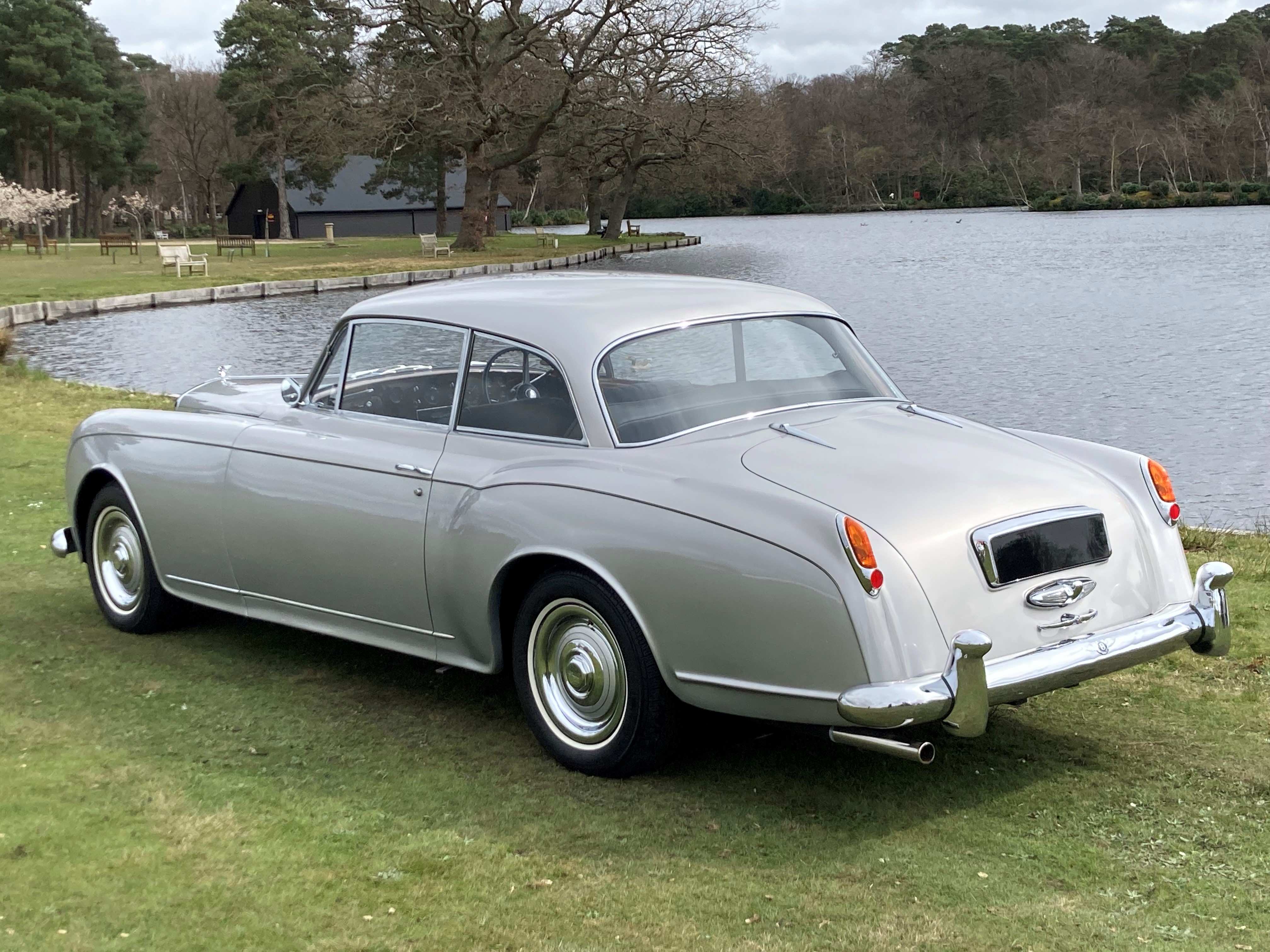 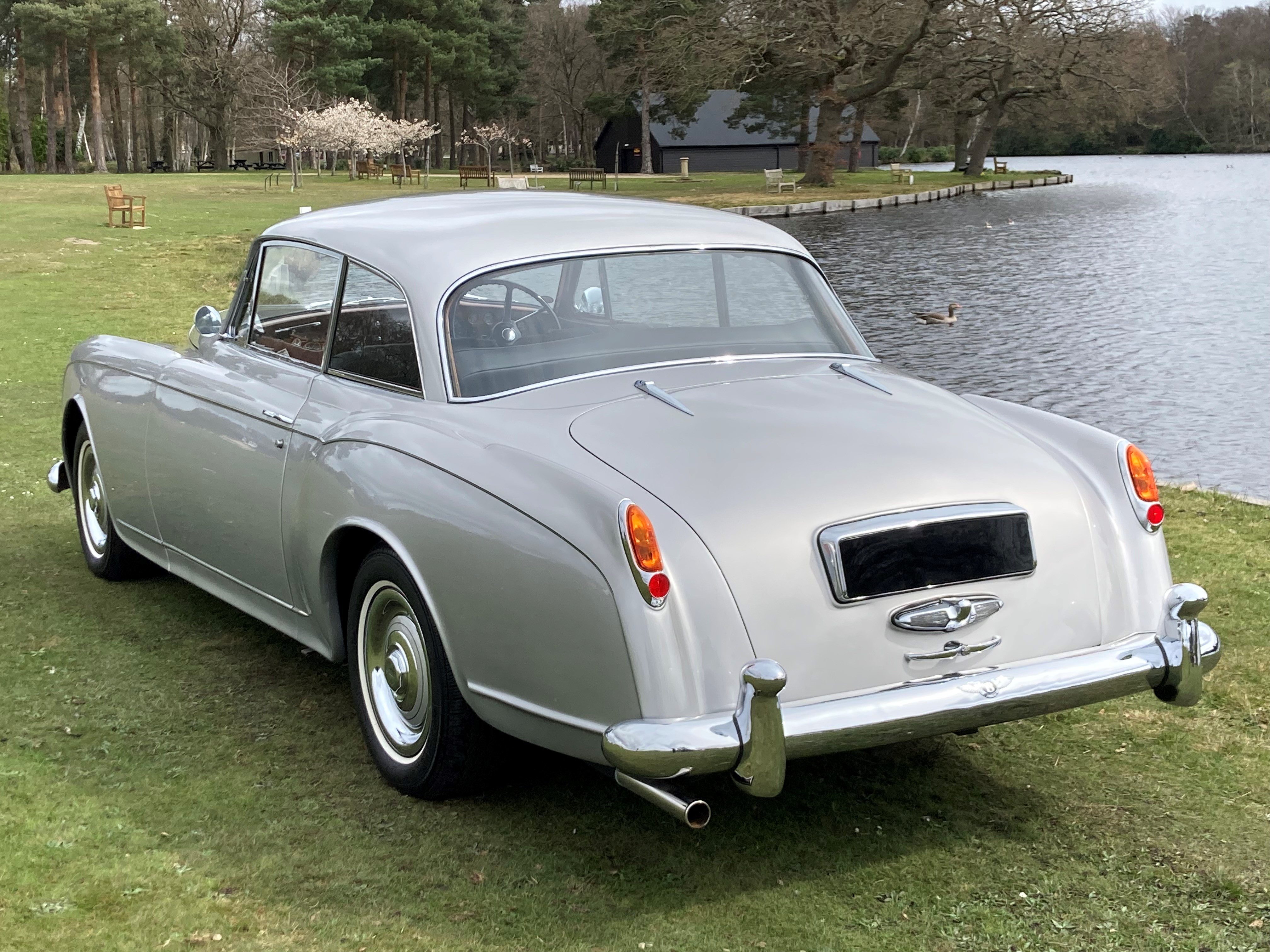 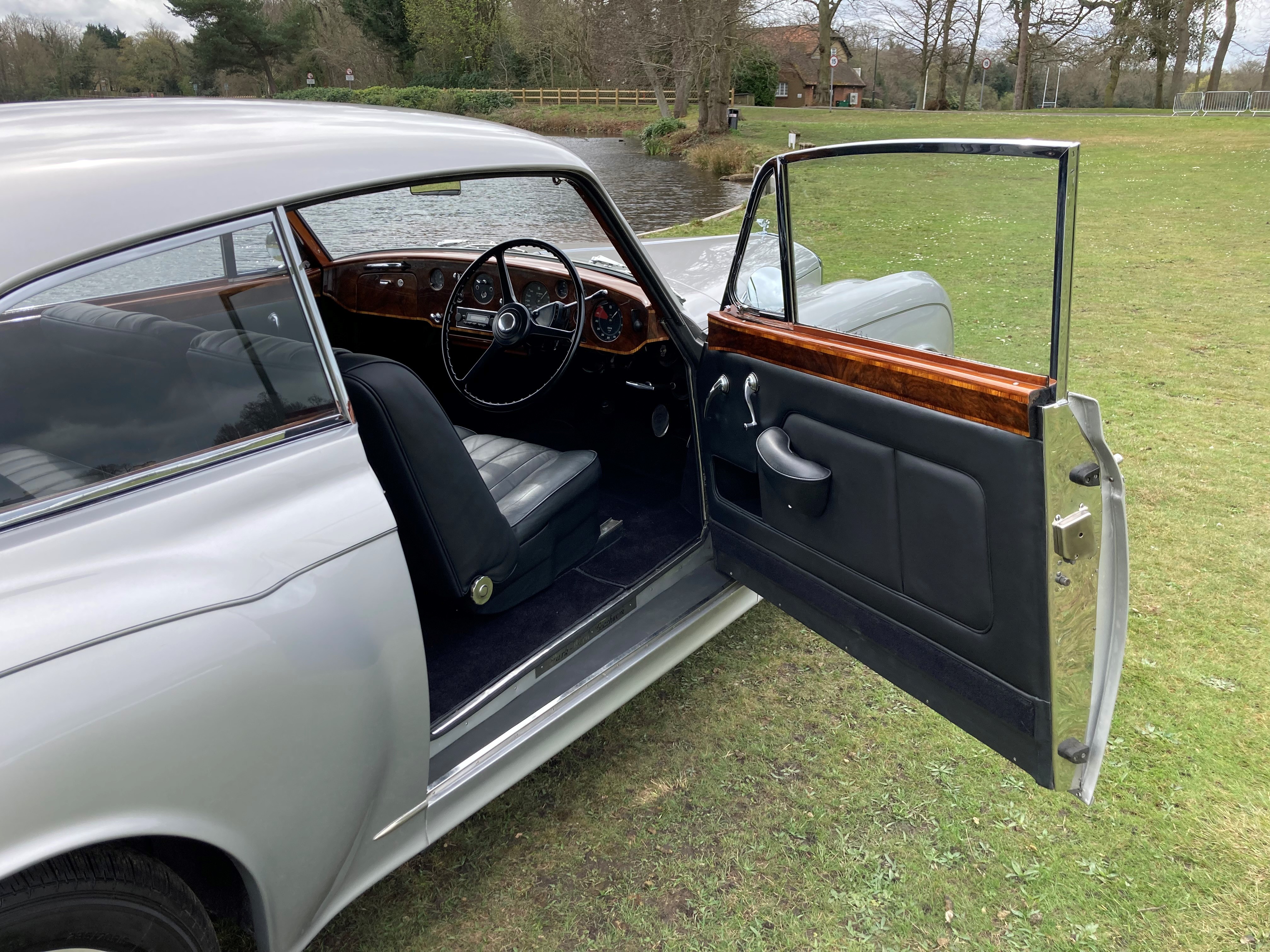 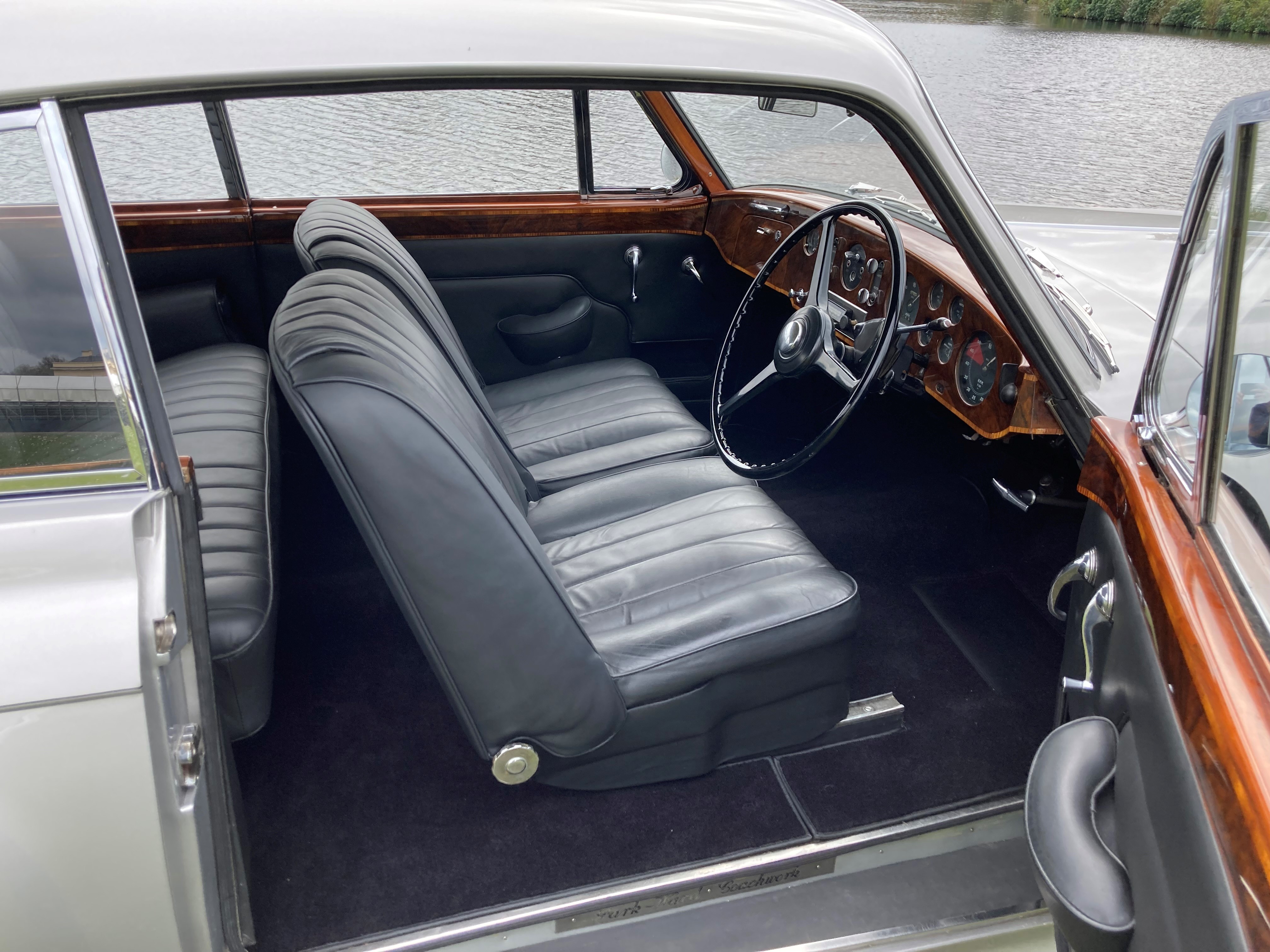 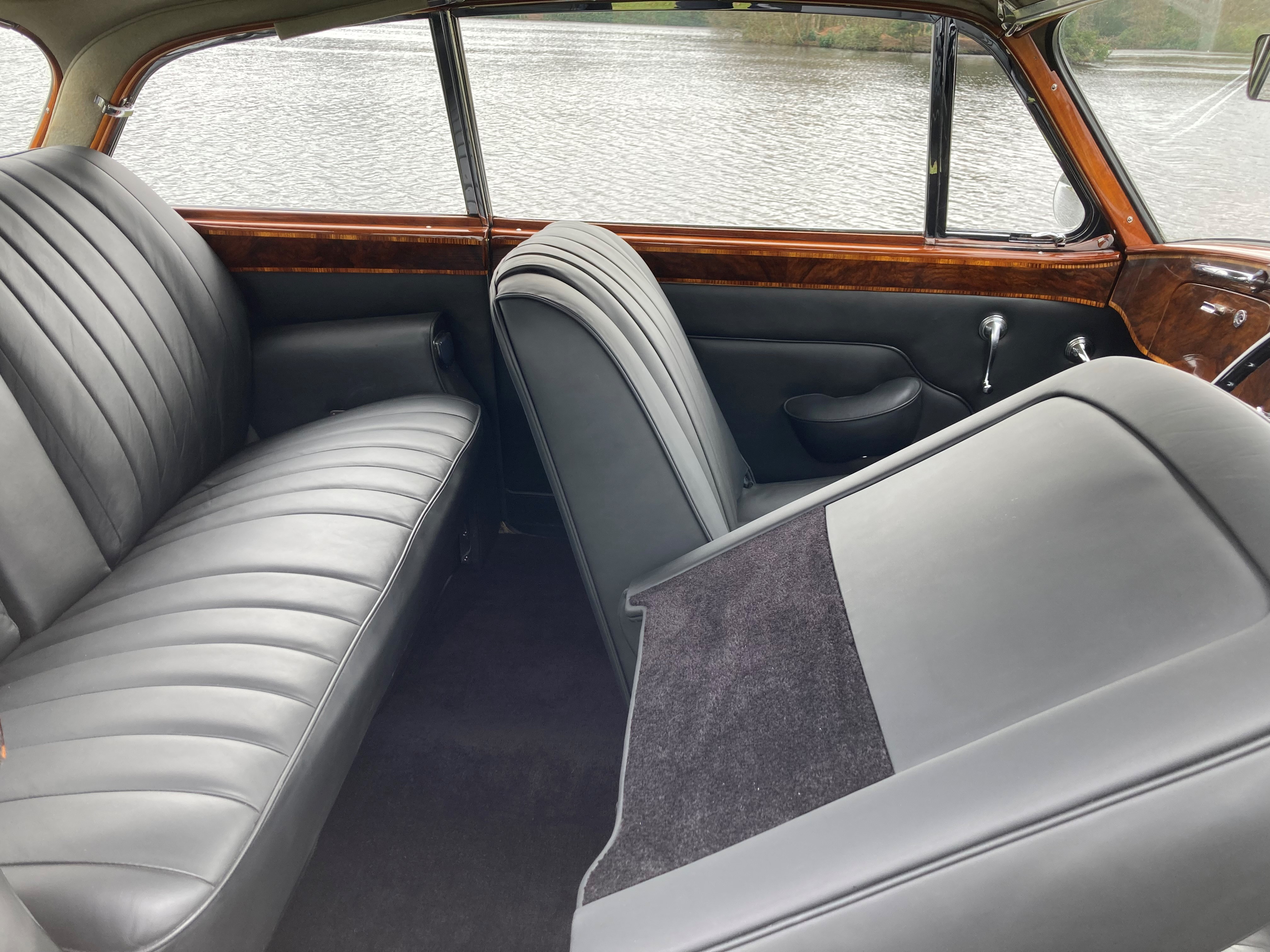 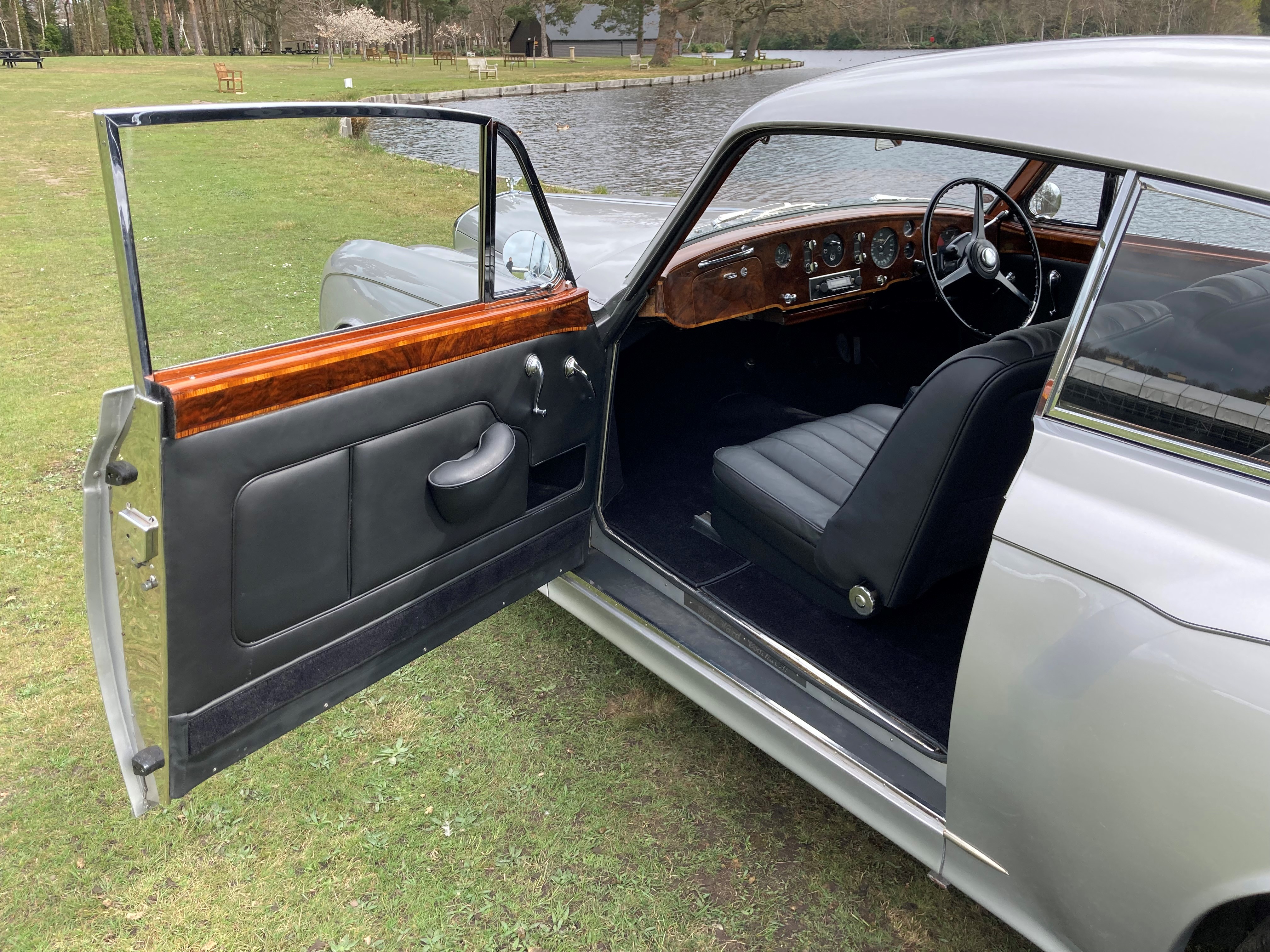 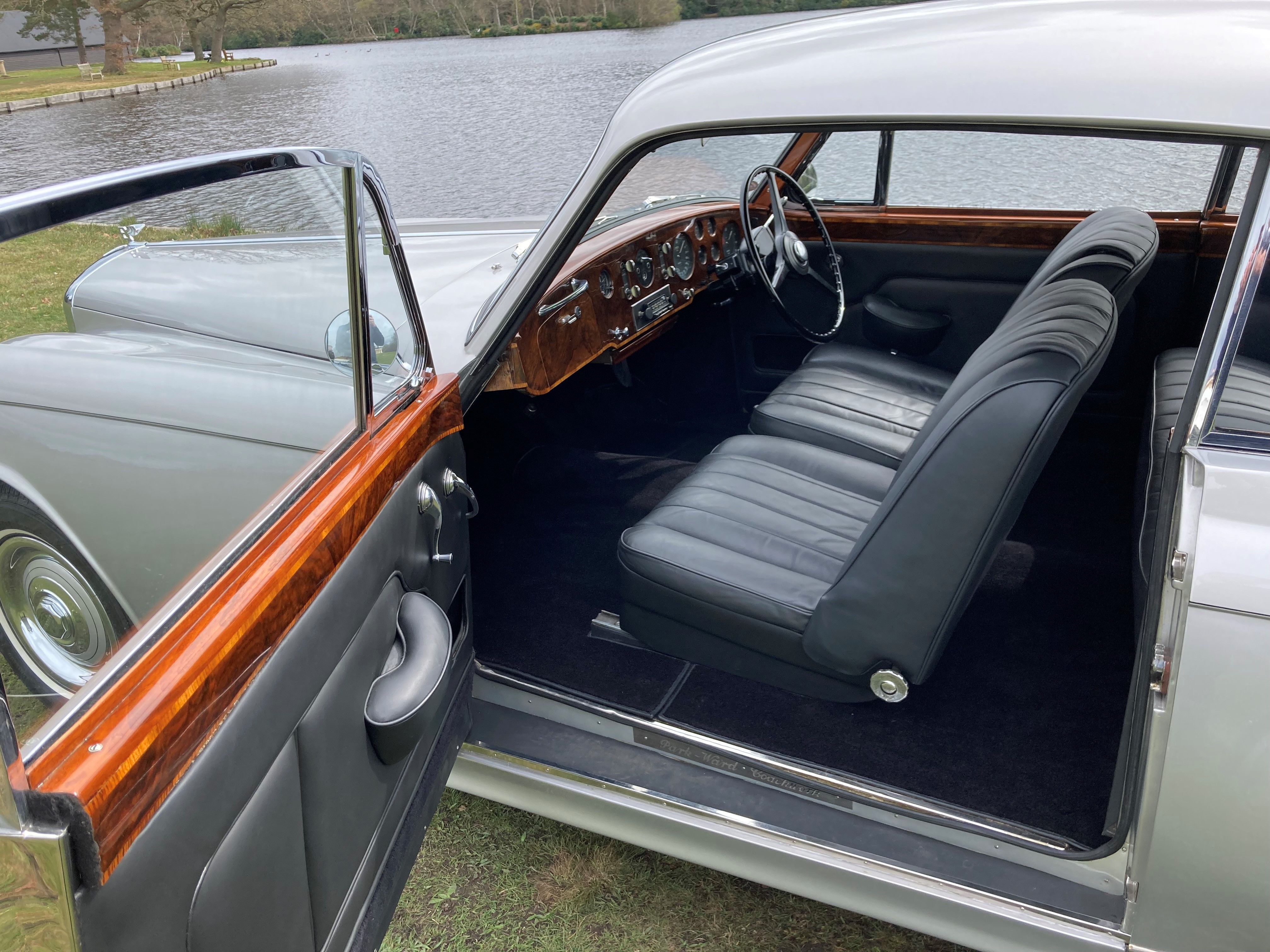 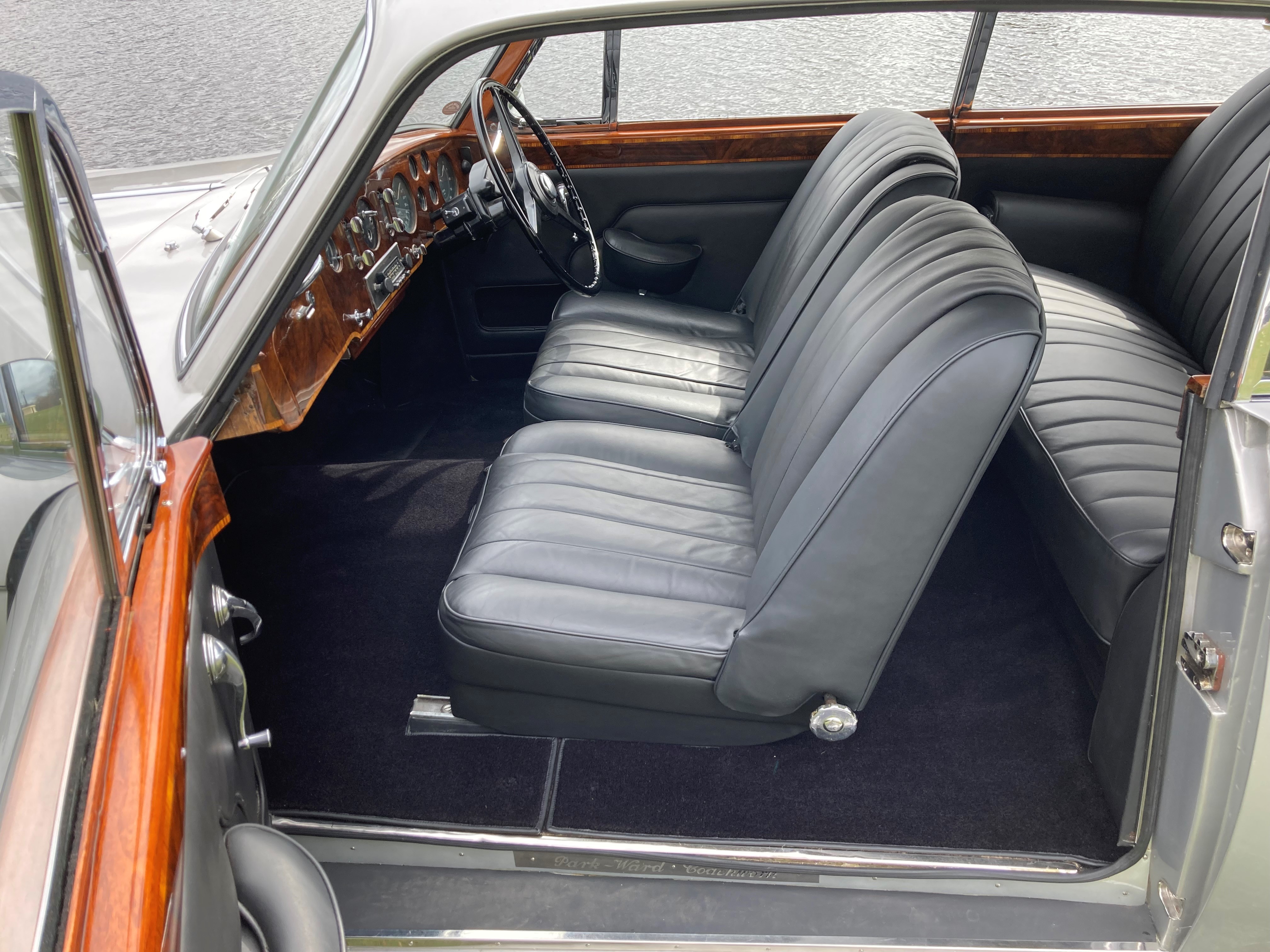 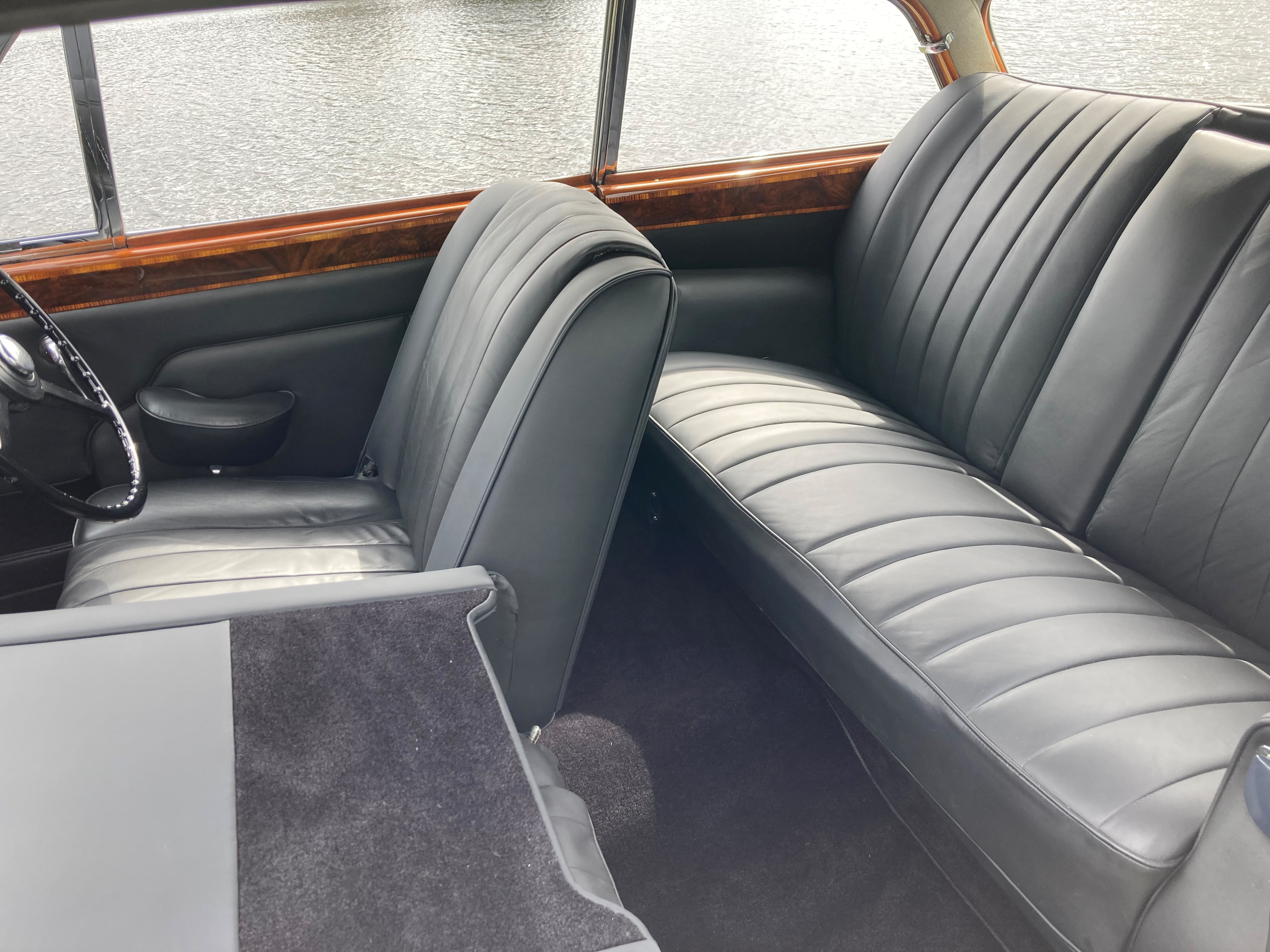 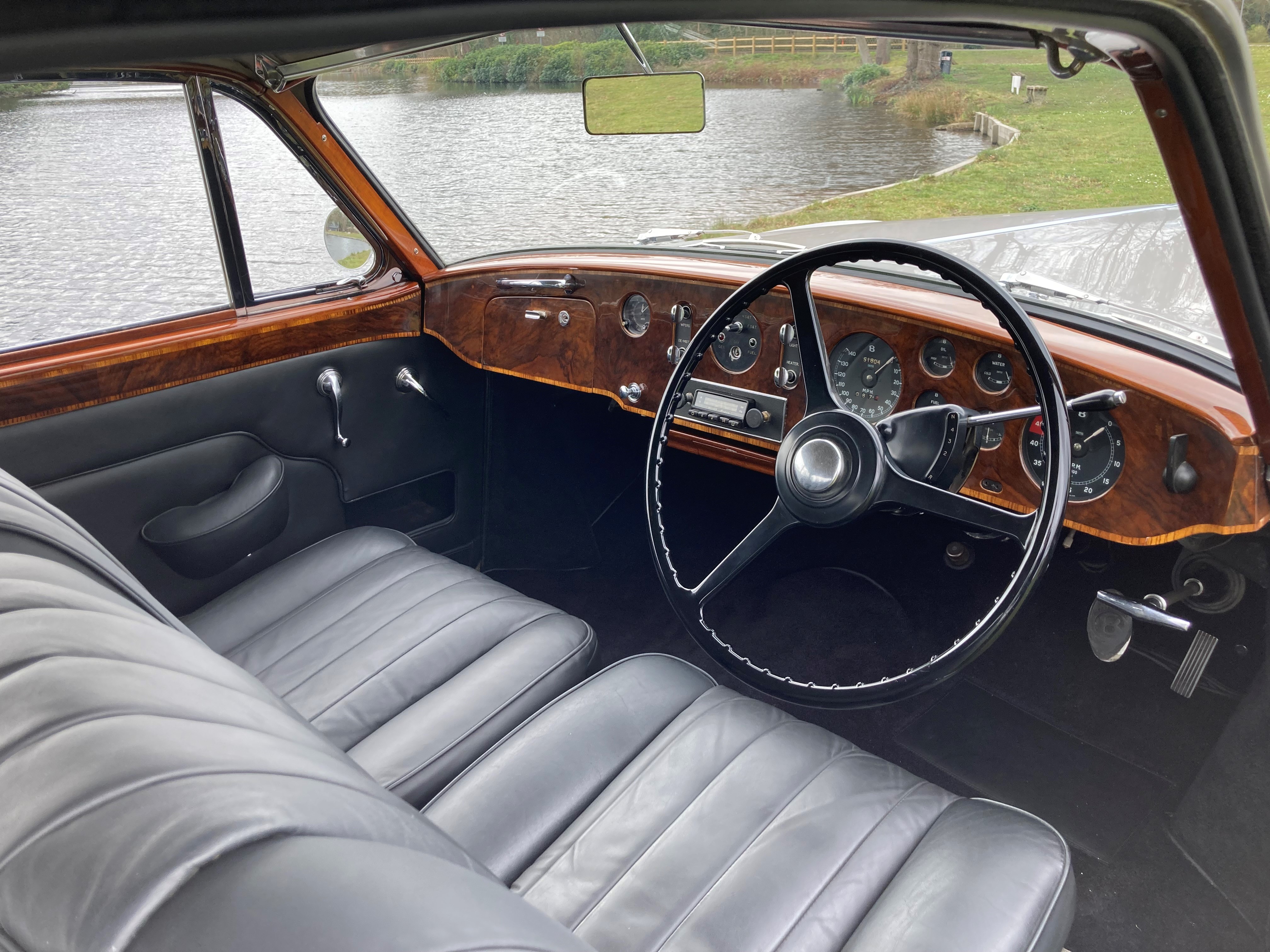 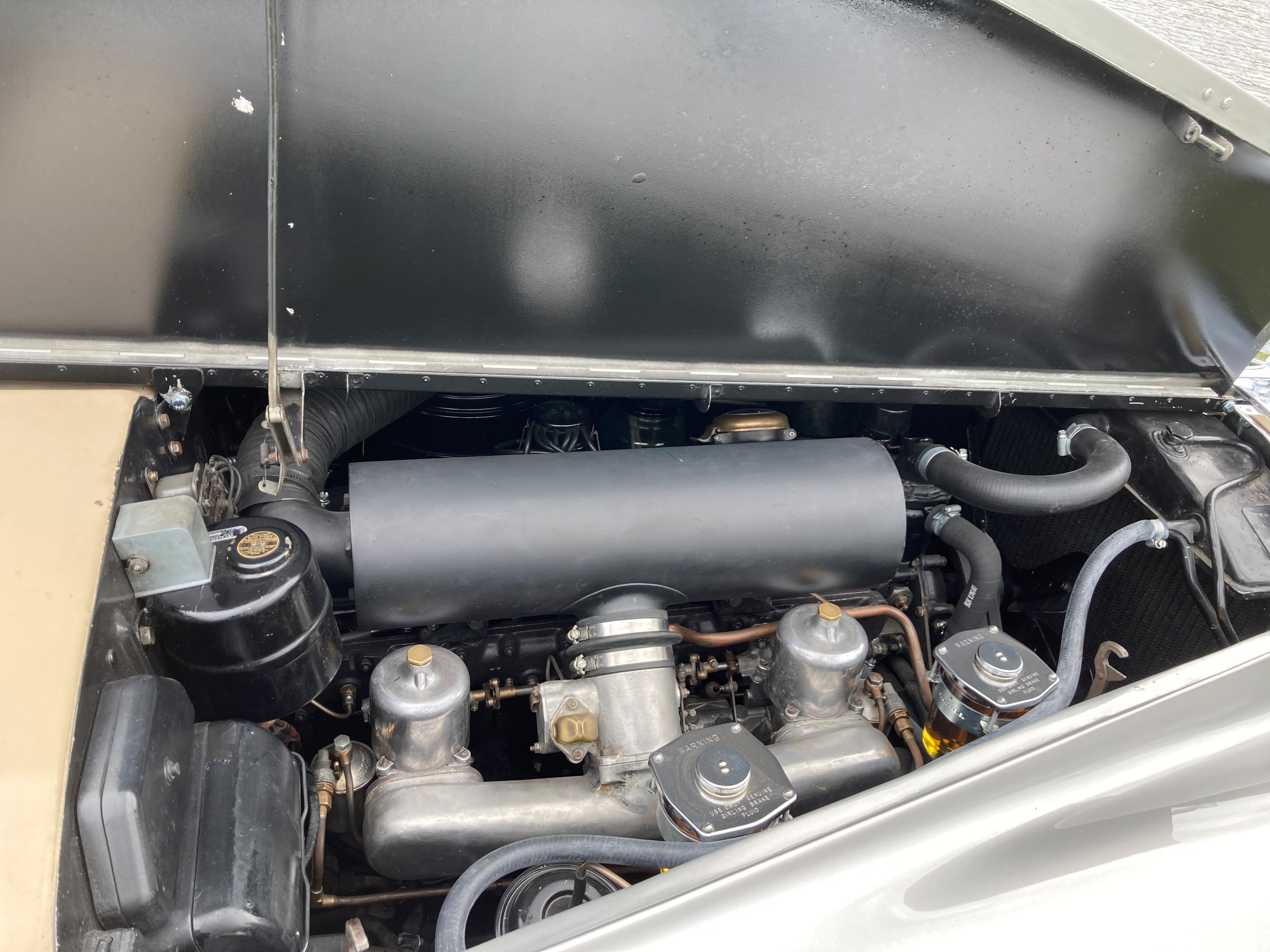 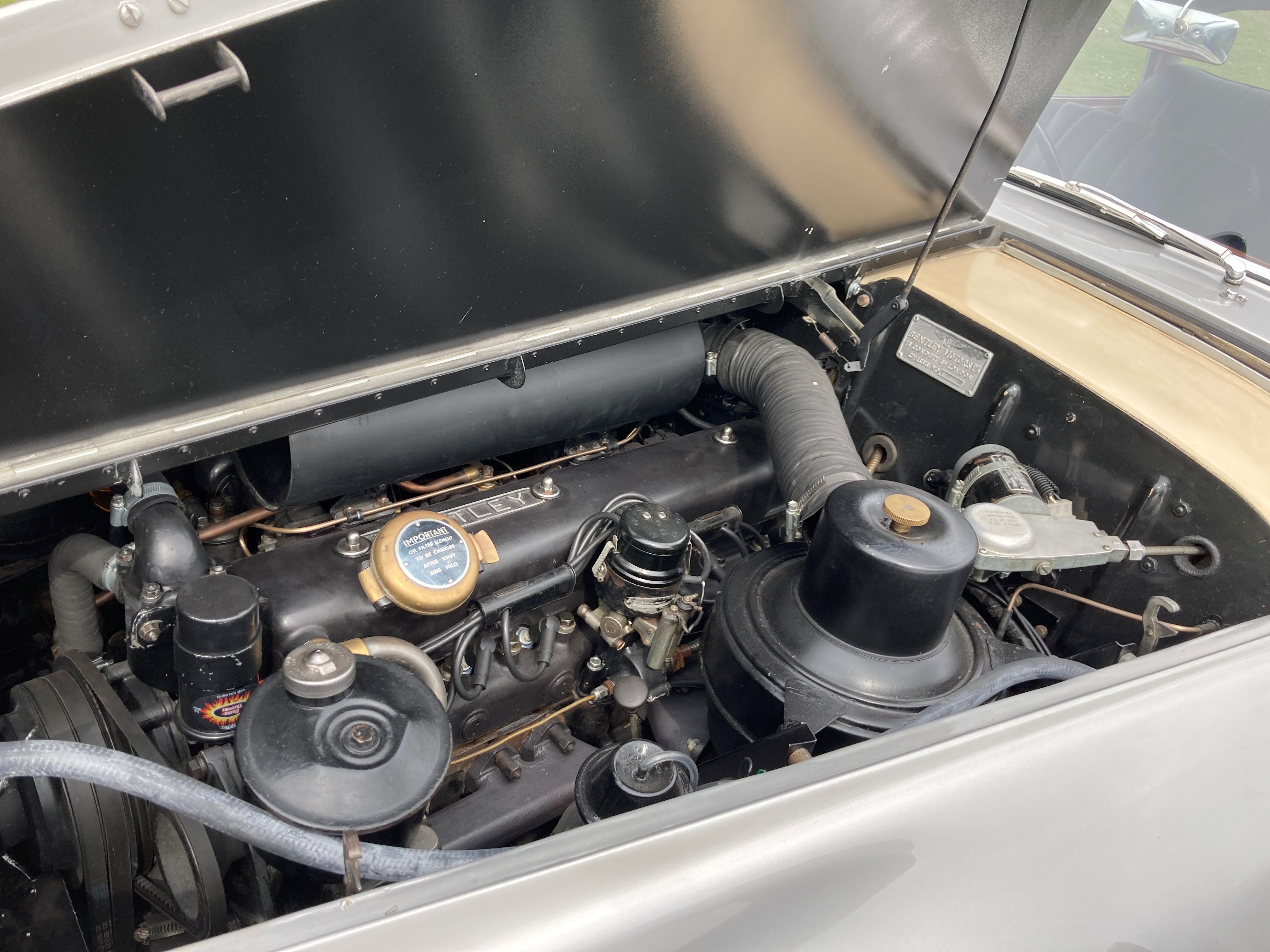 Chassis No BC36DJ which we are currently offering for sale is one of just sixteen cars built in right hand drive to Design No 872. The major aesthetic change from the earlier Park Ward design was the introduction of thinner C posts and a wrap around rear windscreen. This motor car also benefits from the S1 Continental mechanical upgrades in the form of power steering, the larger 8:1 compression carburettors and the dual braking system, all of which were original factory fittings.

Chassis No BC36DJ was originally finished in sage over smoke green with a green leather interior, completed to the order of Mr D Ovenstone of Claremont in South Africa. It was completed in March of 1958 and supplied by Robb & Co of Cape Town South Africa. It was shipped on the SS Cape Town Castle from Southampton to Cape Town in early 1958 and it remained in South Africa until very recently when it returned to the UK for the first time in over sixty years. In 2014 whilst in the care of the most recent owner the car was restored in Cape Town by Crossley & Webb, the works included but were not limited to a coachwork repairs, new sills, new flooring, a bare metal re-paint, re-chroming, a re-trim in black leather and various mechanical works. The history file which accompanies the car documents all of the works with invoices, general correspondence and also a number of photographs. The finished car presents well and it has subsequently been mechanically reviewed and prepared to our standards since its return to the UK to ensure correct performance, reliability and pleasurable motoring. Examples of Design No 872 by Park Ward are rarely available and we are delighted to offer this car for sale.