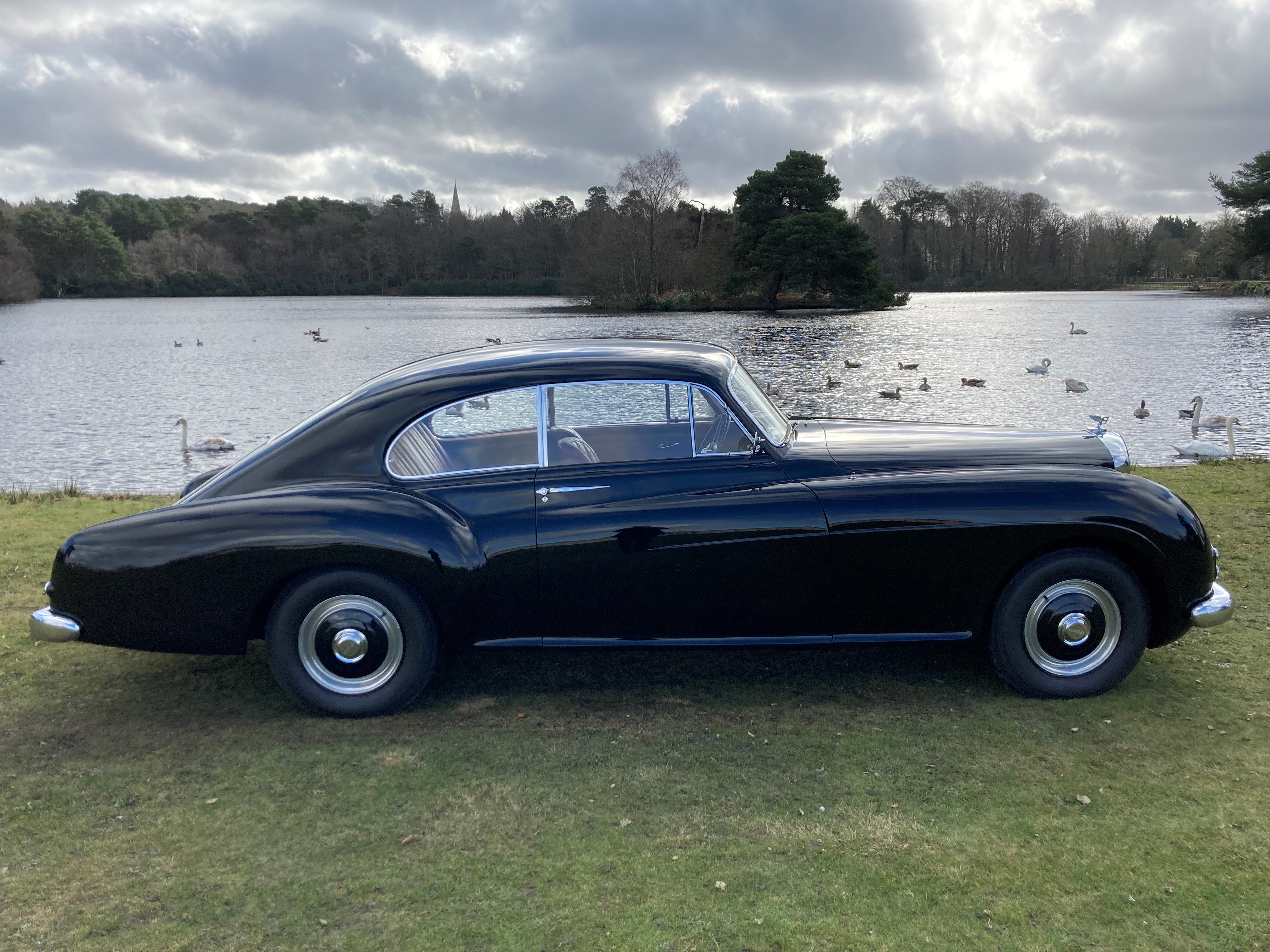 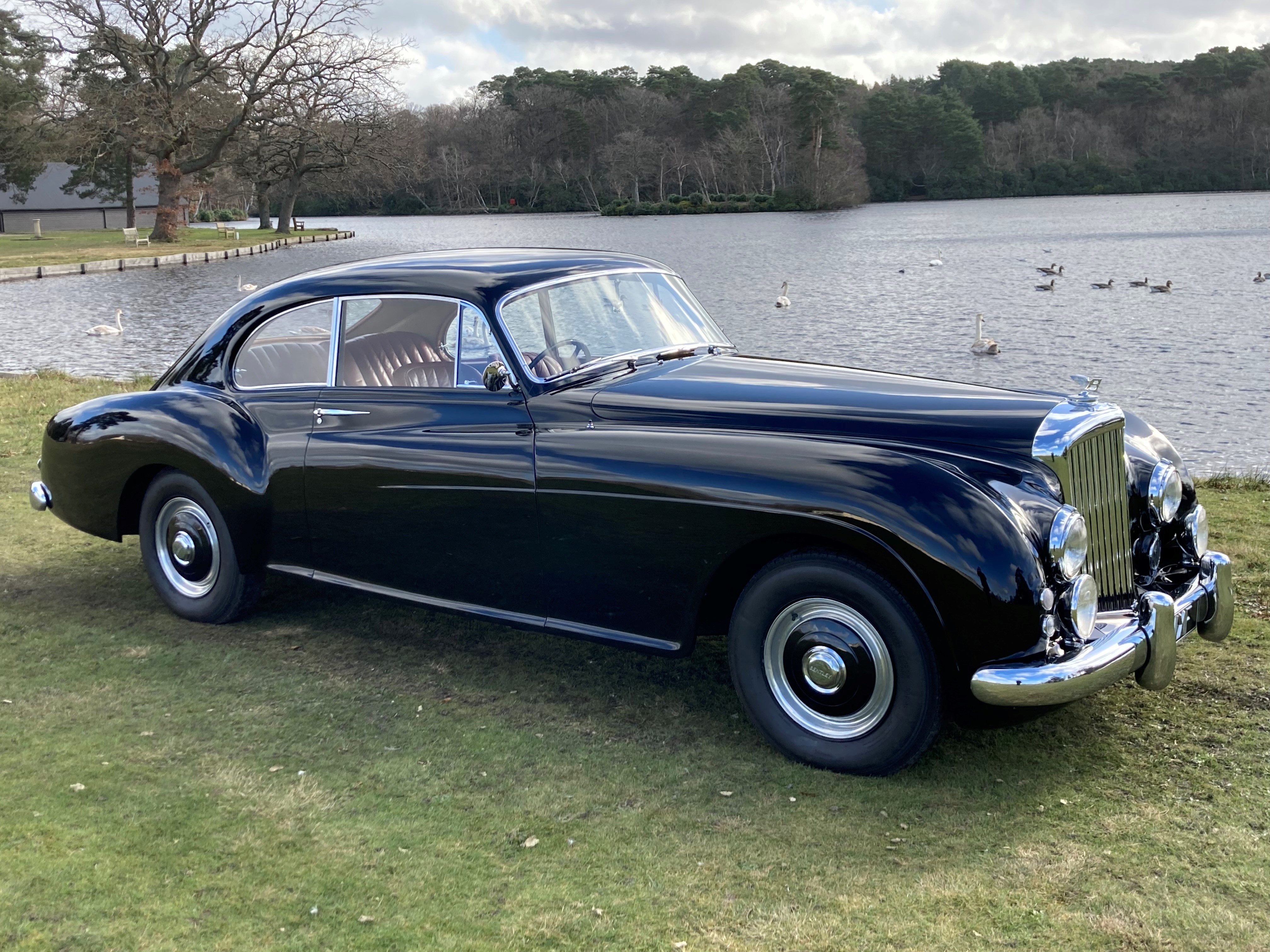 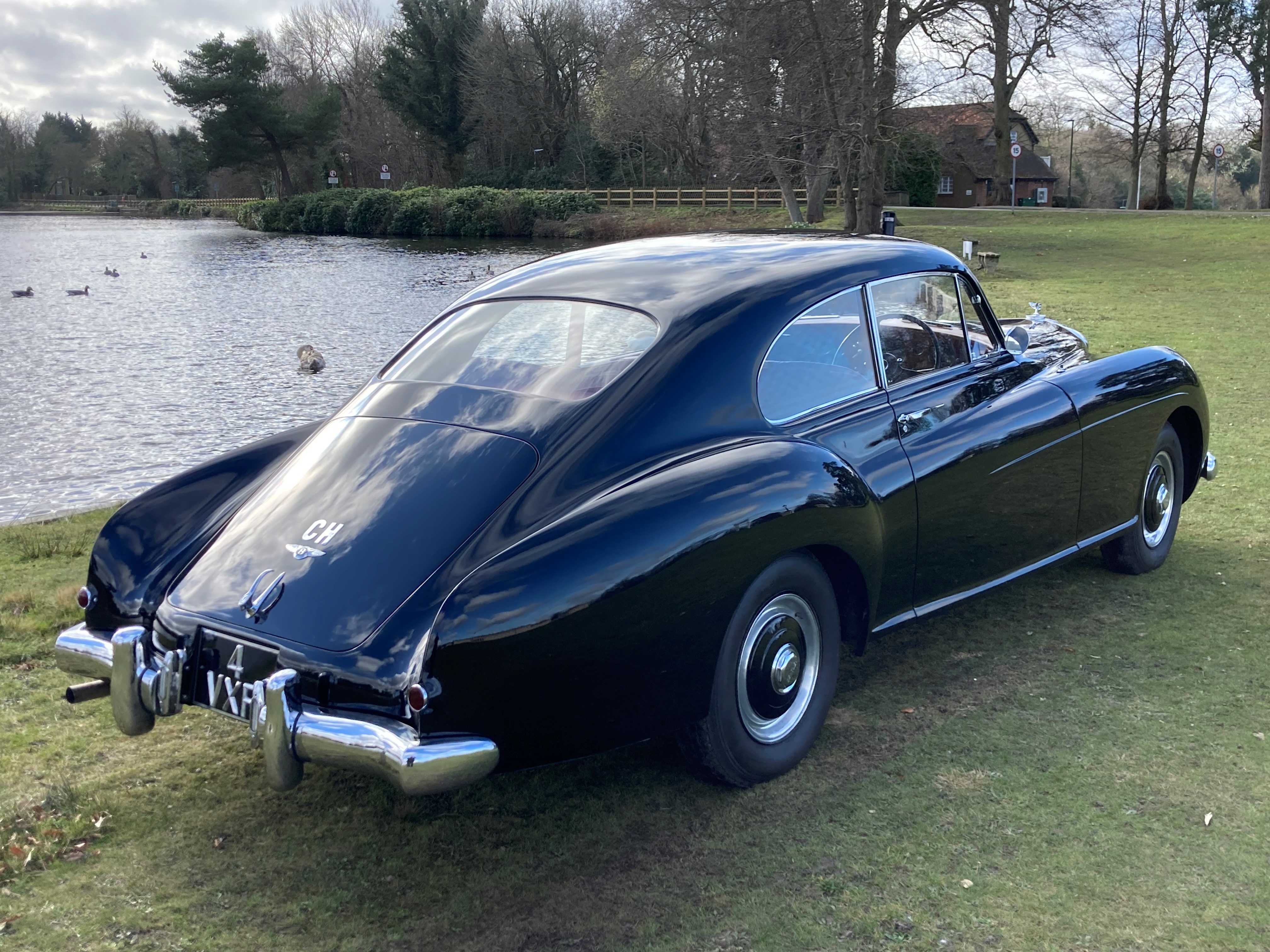 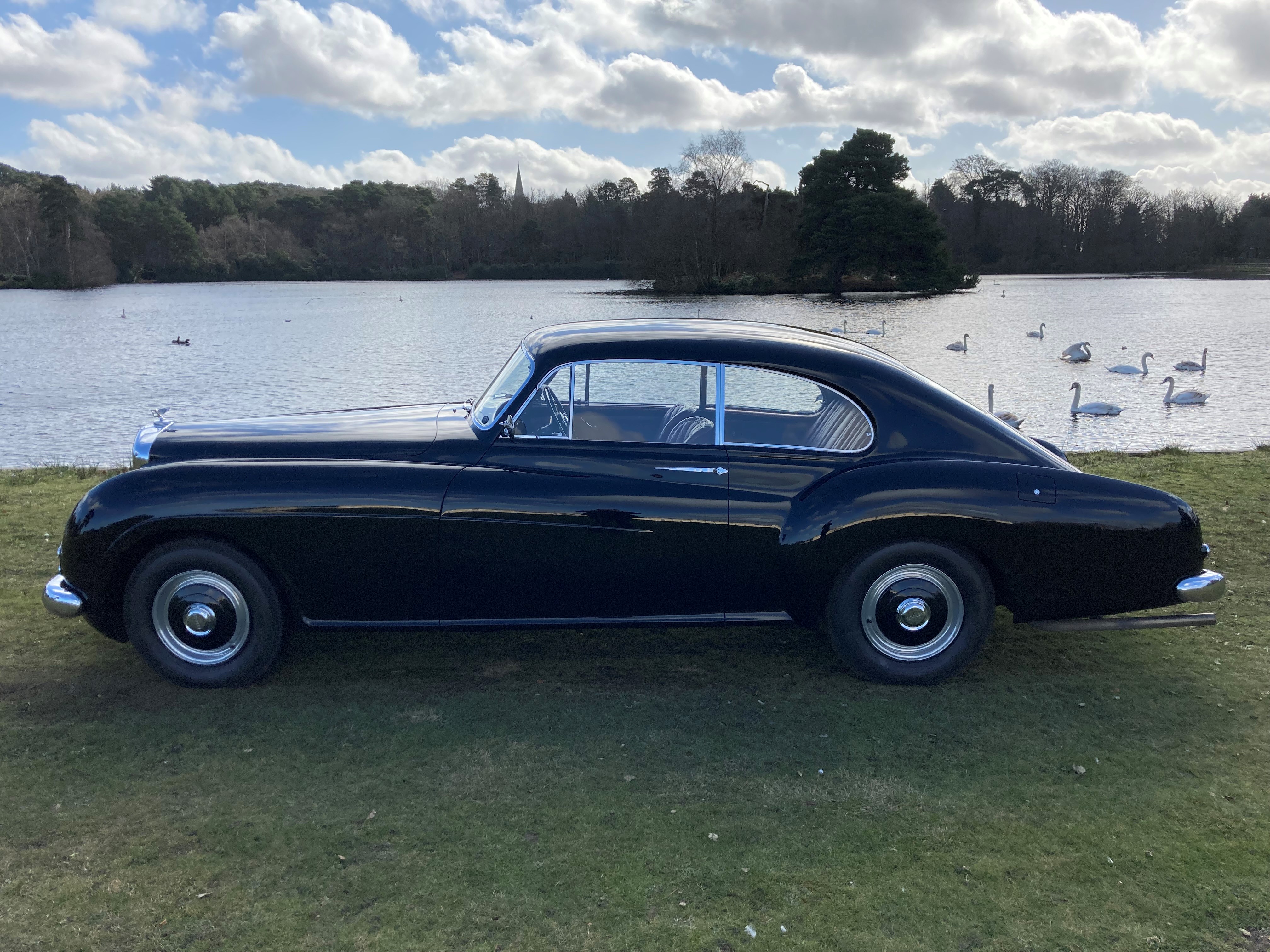 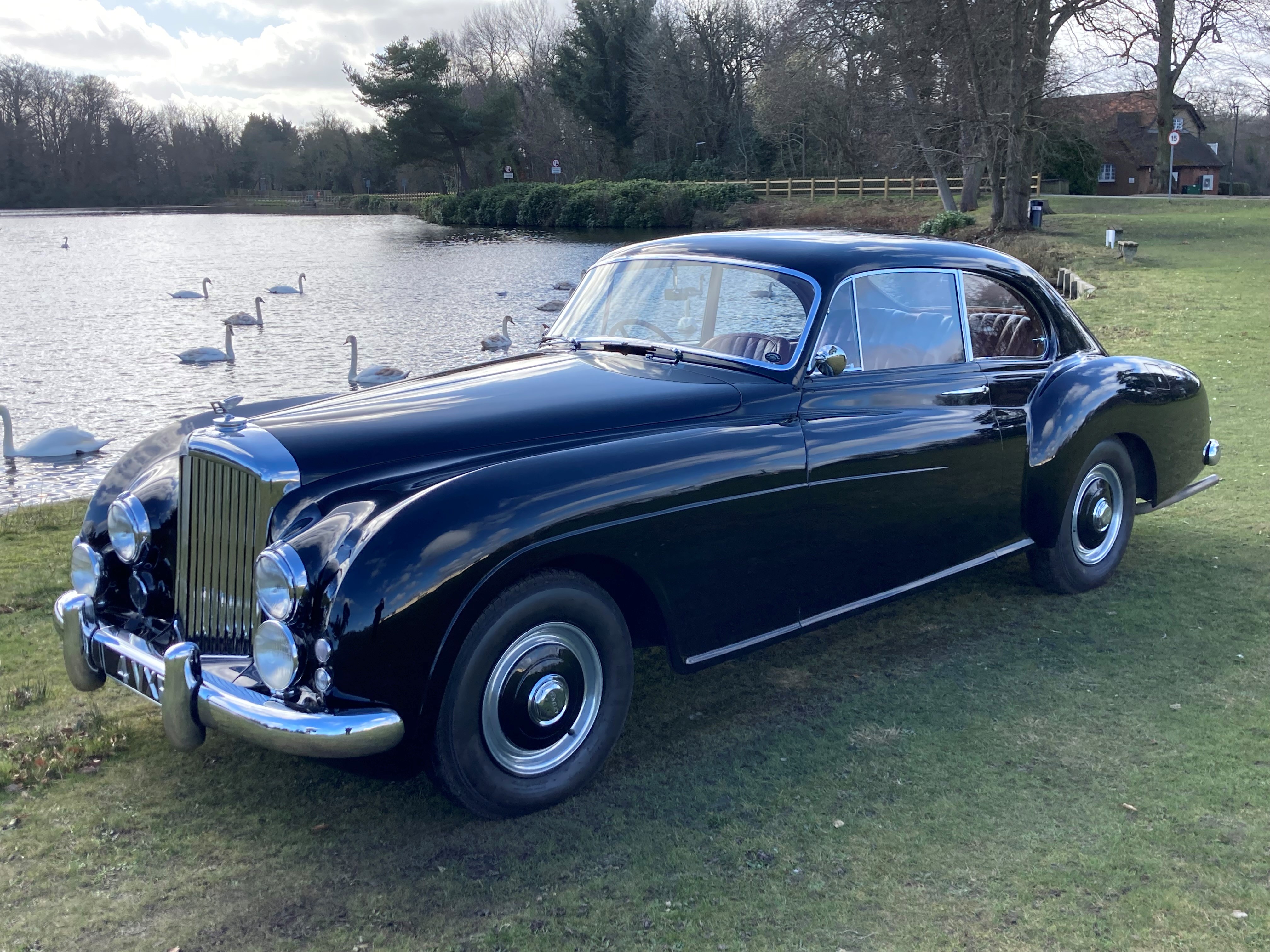 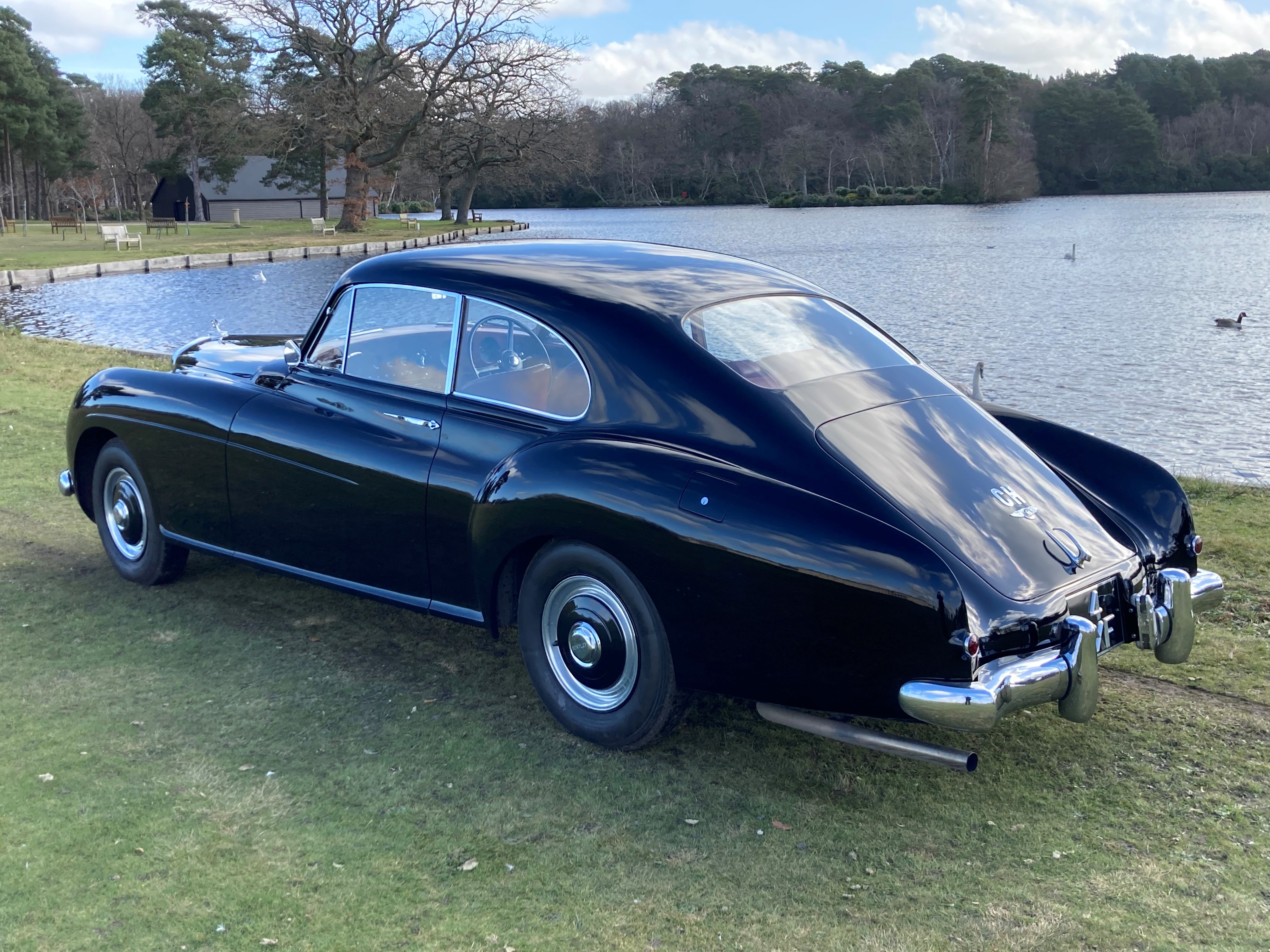 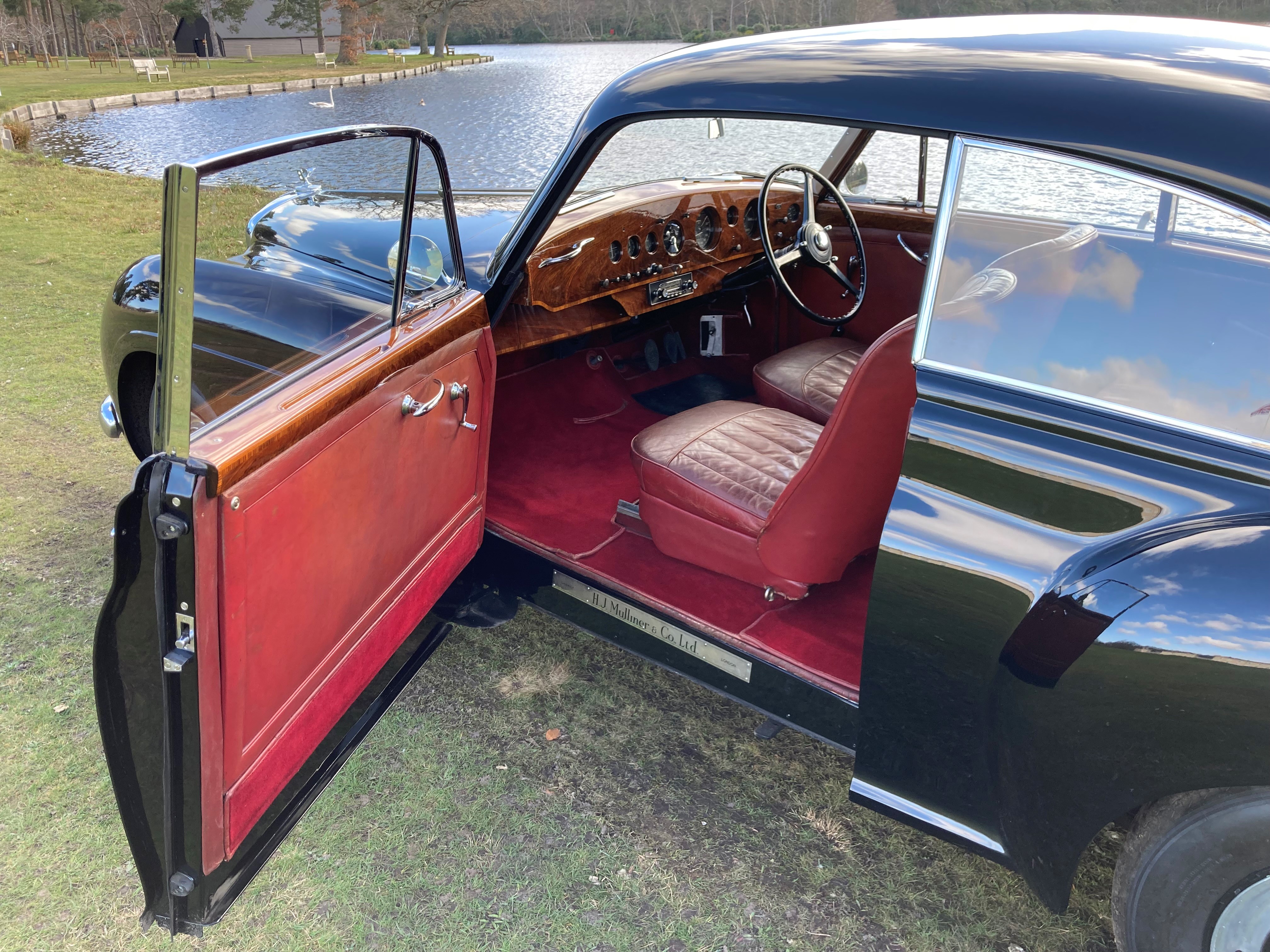 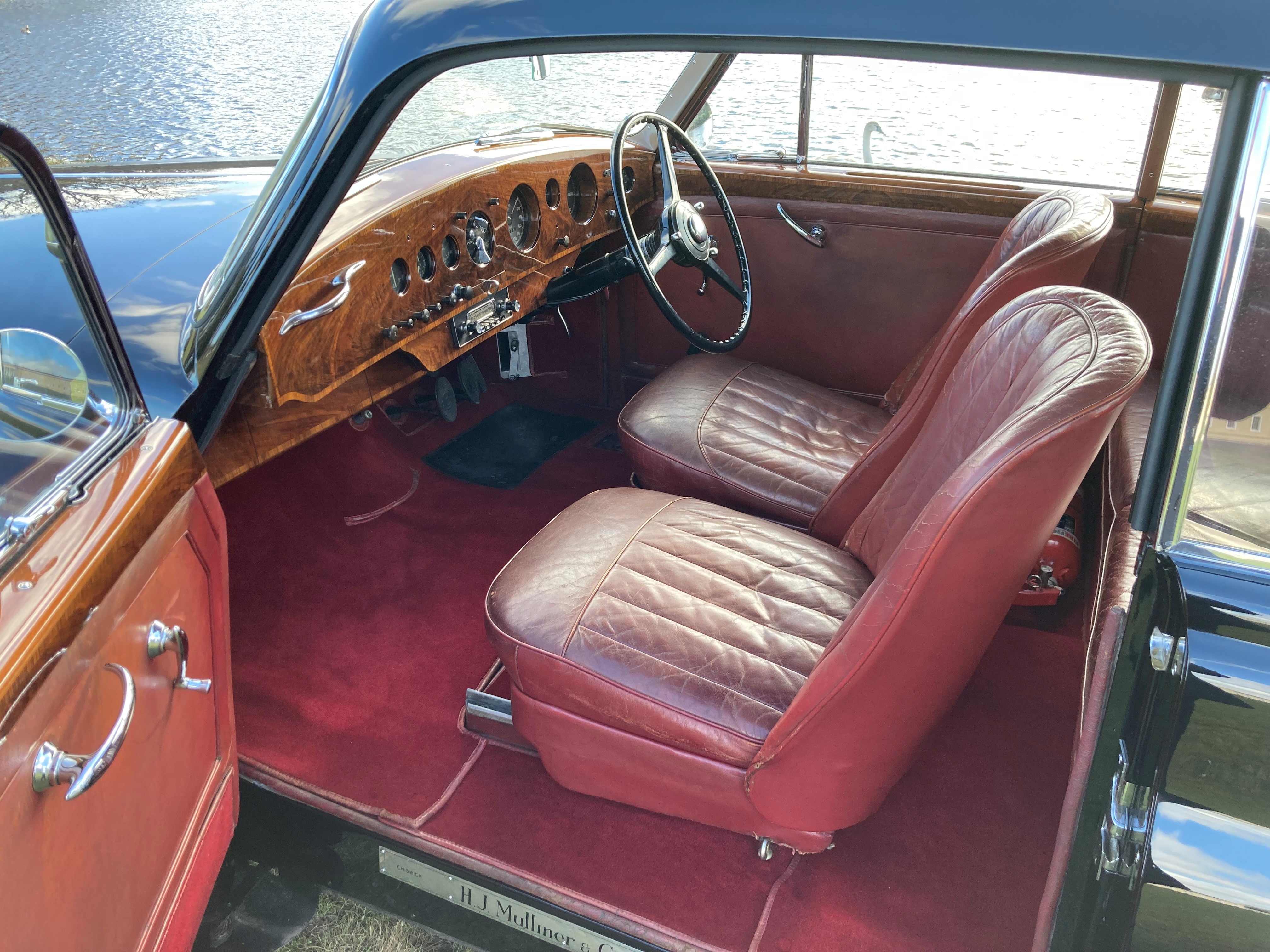 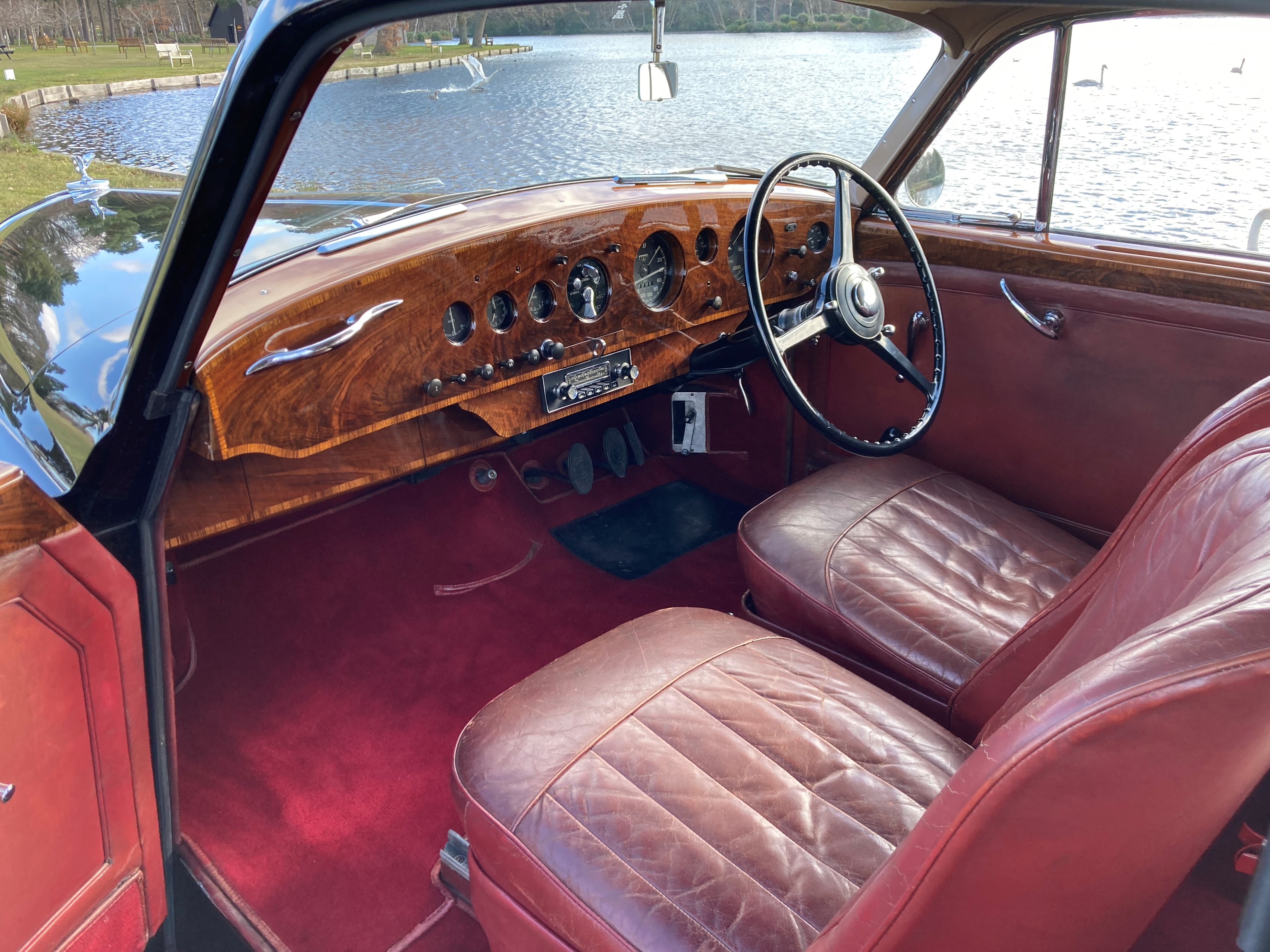 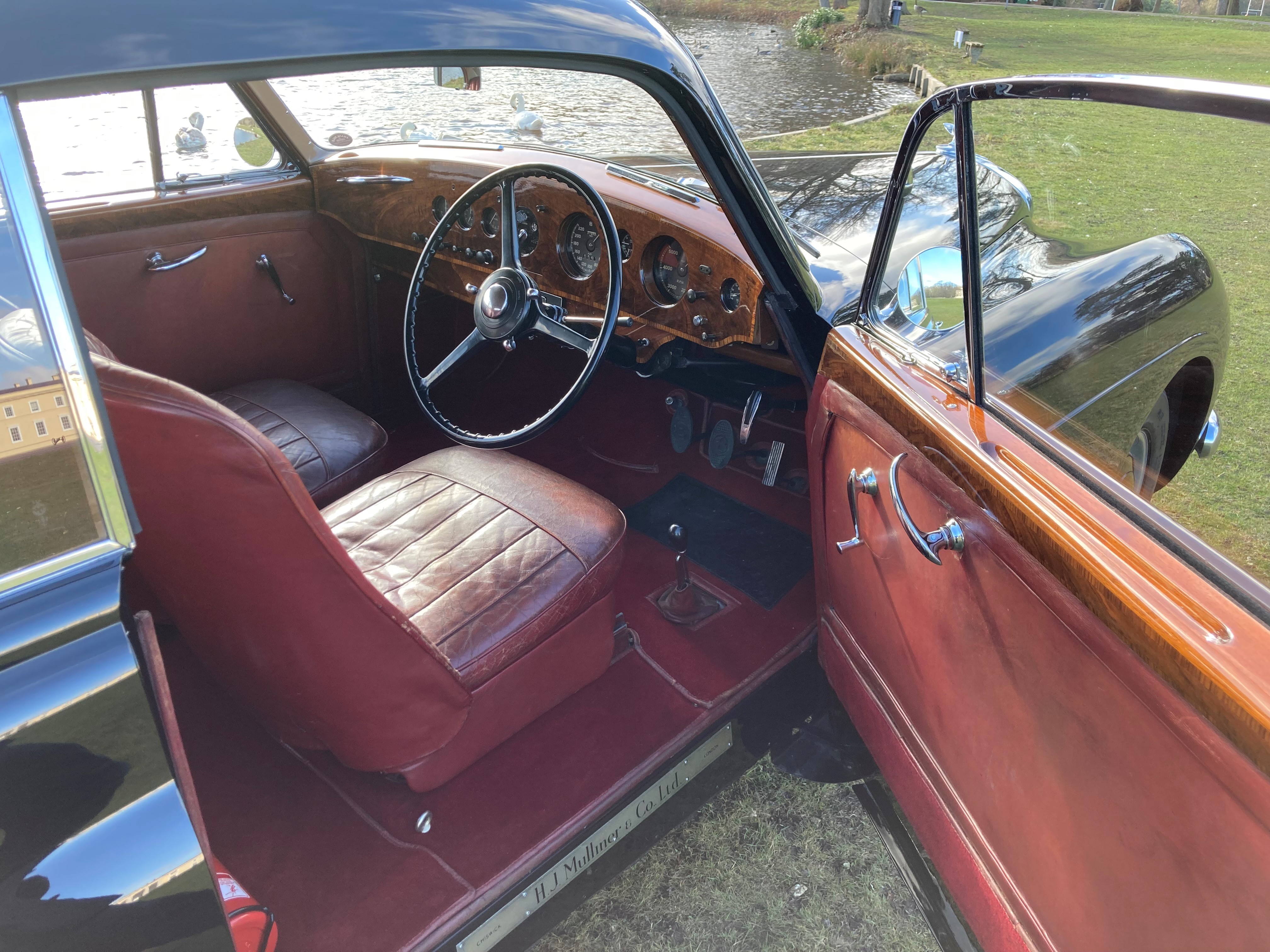 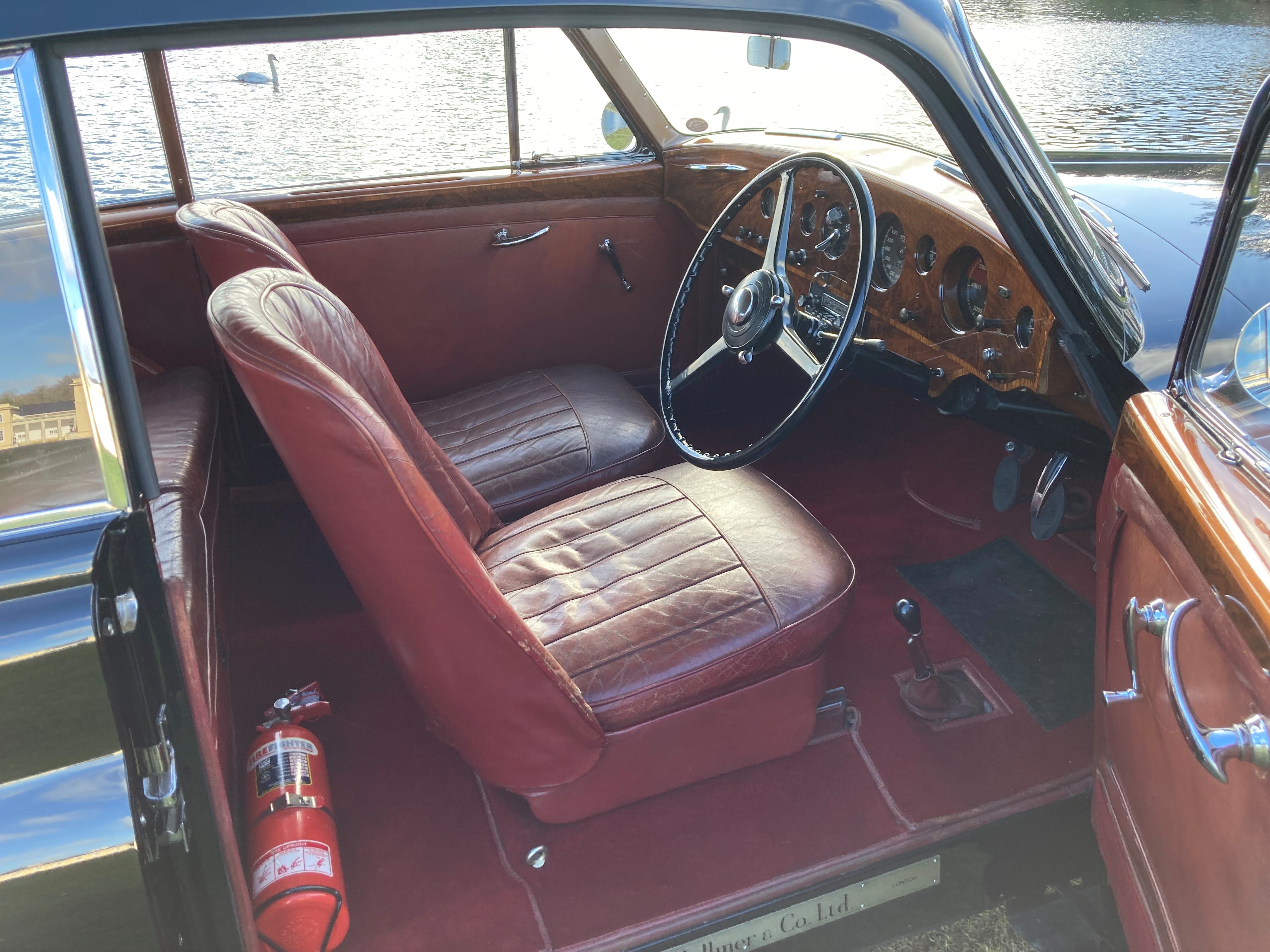 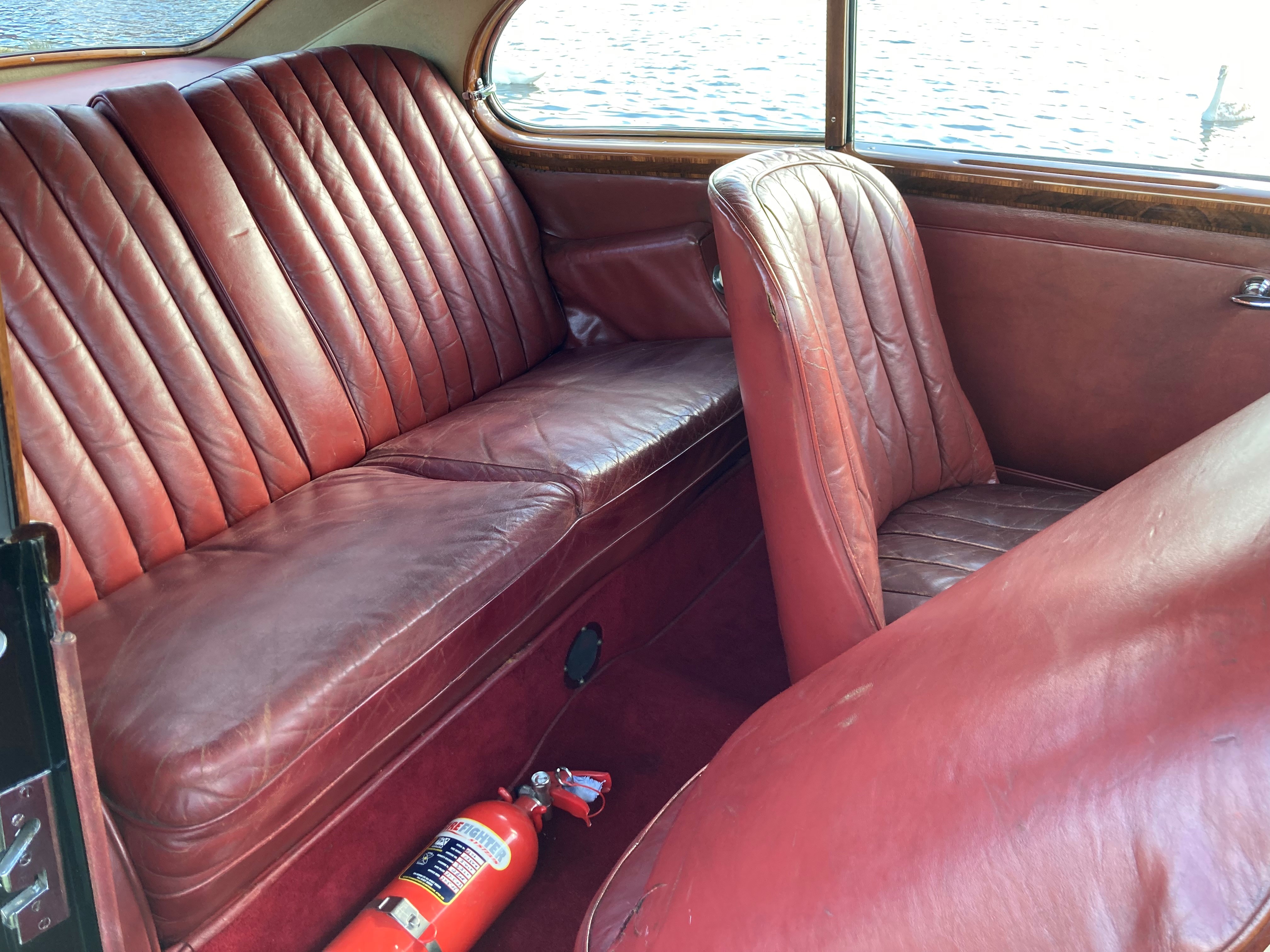 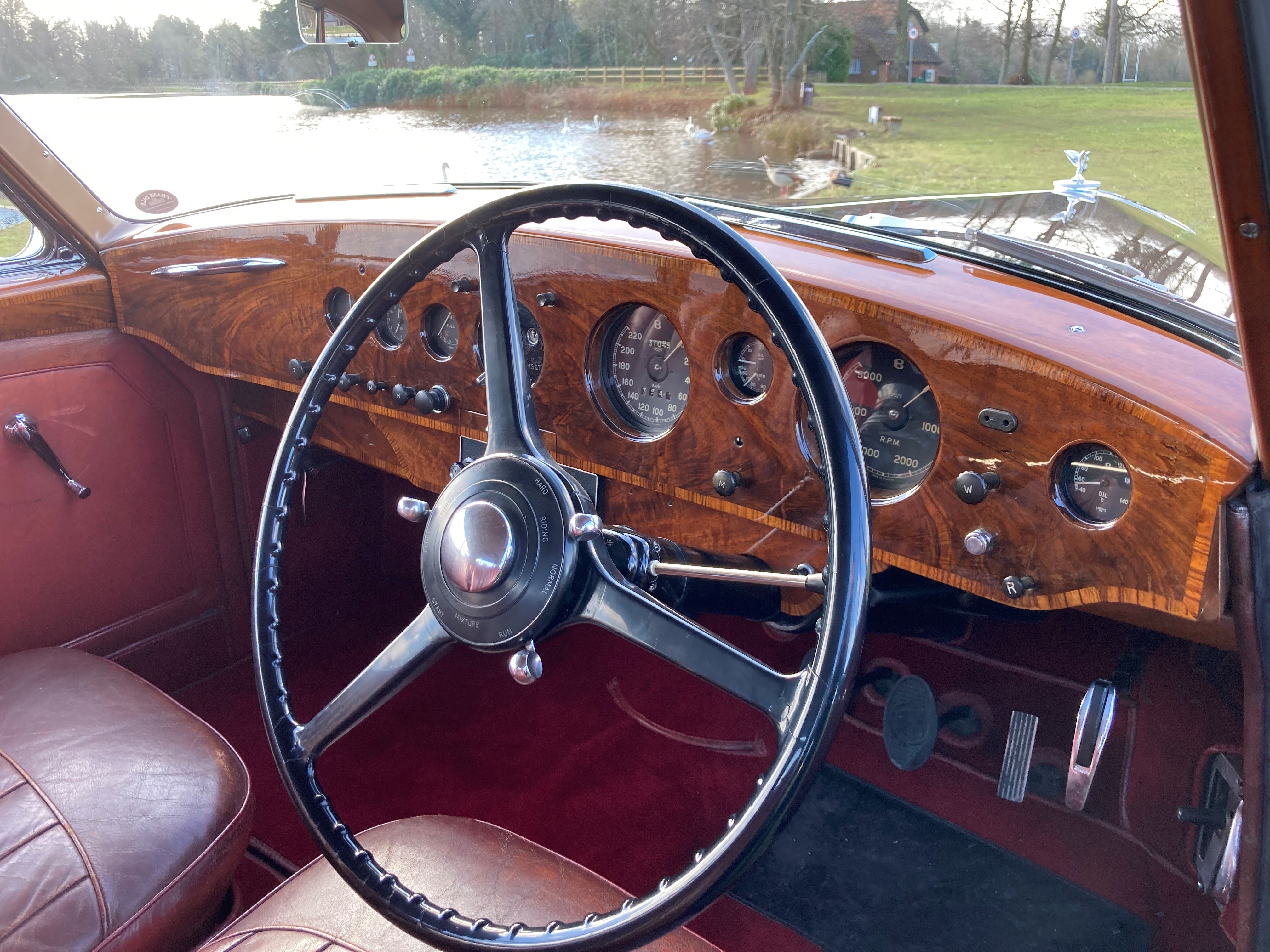 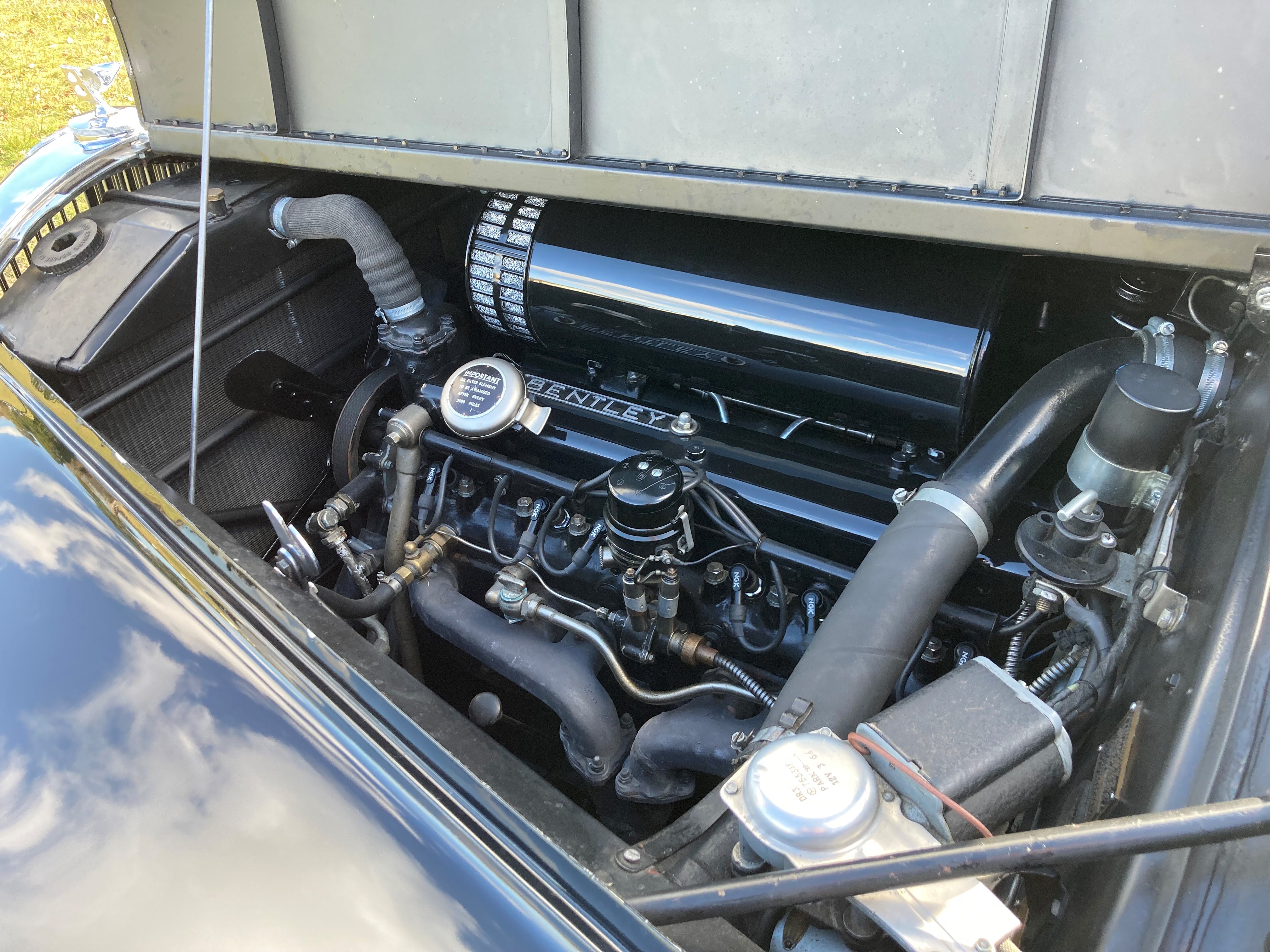 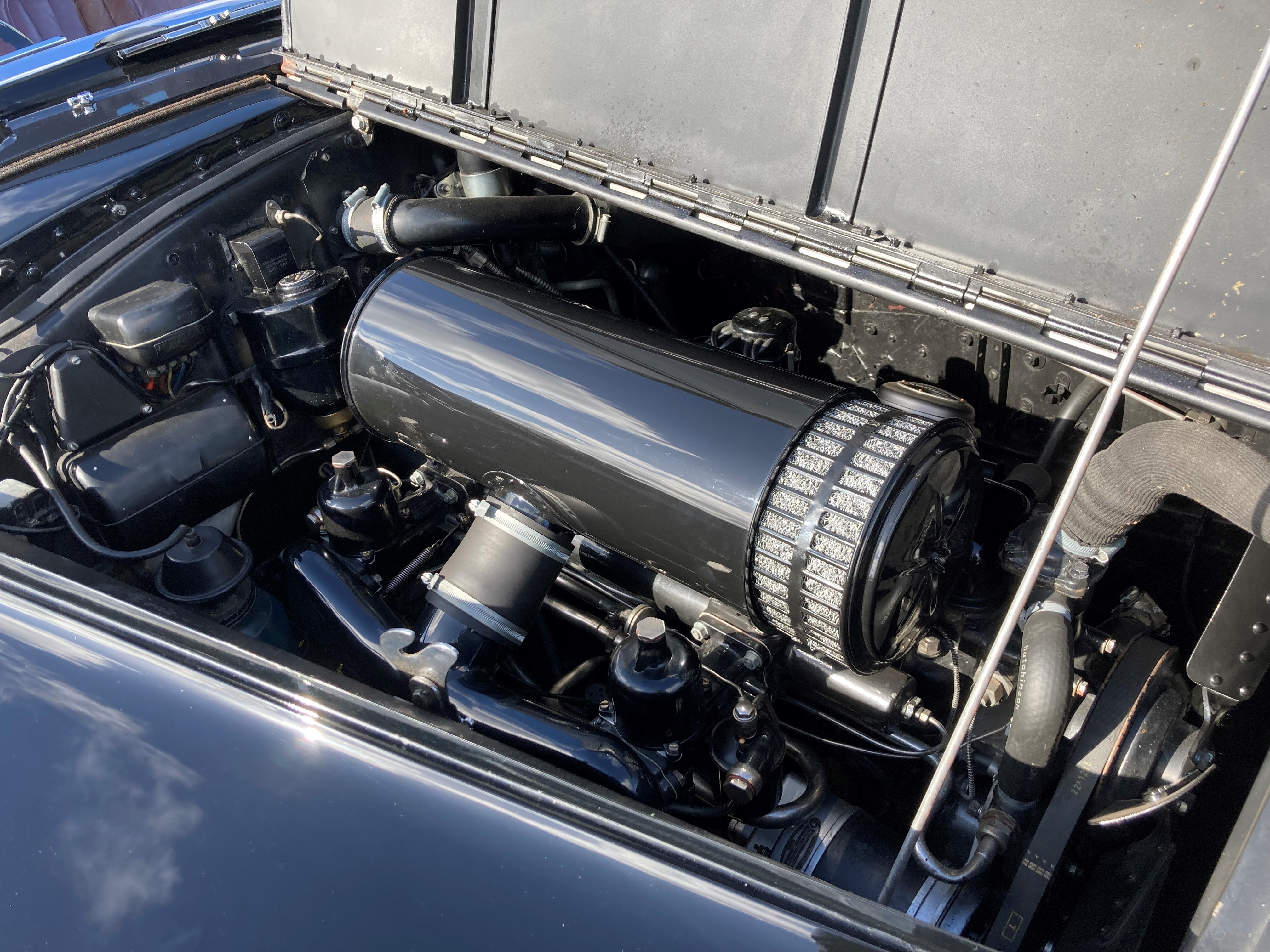 The decision was taken in 1950 to develop a Bentley motor car capable of producing high maximum speeds ideal for Continental touring on the long straight roads of Europe. The higher speeds were to be coupled with correspondingly high rates of acceleration and excellent handling. In order to achieve these lofty ambitions a tremendous amount of research and testing were conducted using quarter scale models in the Hucknall wind tunnel. Extensive testing and alterations allowed Ivan Evernden and John Blatchley of the Motor Car Division to design a body not only of exceptional style, but also of an aerodynamic shape that reduced drag and achieved excellent levels of stability even at speeds in excess of 100mph.

By late summer of 1951 the drawings and scale models became reality with the creation of the prototype R Type Continental which in time became known as OLGA. Every weight saving opportunity was taken in the production of OLGA, with the majority of the car being crafted from lightweight aluminium. This included the body, window frames, bumpers and even the seat frames. In September of 1951 testing began in France under the supervision of Walter Sleator who was the managing director of Garage Franco-Britannique, the Rolls-Royce agent in Paris. Sleator was well qualified for such a task being an ex-racing driver. Following extensive testing and refinements production began in early 1952. The R Type Continental was at the time the fastest production four seater car in the world, capable of speeds of well in excess of 100mph. The Continental chassis shared many similarities with the Mk VI and R Type chassis, sharing suspension, steering and brake components. However, the combination of the fitment of a high ratio back axle, the lightweight construction and the smaller sleeker body style resulted in performance that was far and beyond superior to any car Bentley had previously produced in the post war era. The chassis were assembled in Crewe with the vast majority of the 208 built then transported to London by train where they were fitted with coachwork by H.J. Mulliner of Chiswick, with all but fifteen cars fitted with their fastback bodies. The A, B and C series cars were fitted with 4.5 litre engines that displaced 4,566cc and produced 158bhp.

Chassis number BC17A, which we are currently offering for sale, was completed on the 12th of December 1952 and delivered to its first owner, Mr Rolf Habisreutinger of St Gall Switzerland in early February of 1953, shipped via the Essex Ferry to Zeebrugge. It was supplied to him through Garage de l’ Athenee, finished in shell grey with red leather interior (VM 3086). During their ownership, which lasted until 1968, it is understood that BC17A was entered by the Habisreutinger family into many racing events, domestically and internationally, making it one of the very few R Type Continentals with racing history. In 1968 the car was sold to its second owner, also in Switzerland, who kept the car in his private collection until just a few years ago when it changed hands for the third time and was repatriated to the UK. After a couple of years in the UK, Chassis No BC17A changed hands for the fourth time, when it was supplied by Frank Dale & Stepsons in 2017. At point of sale, the car was re-painted in black and new lightweight bumpers were hand crafted from aluminium, chromed and fitted at the request of the new owner. It was reviewed and prepared in our workshops at this time and has been maintained in our workshops on an annual basis ever since. This beautiful example still retains its original interior in patinated but undamaged condition. It could be argued that an A or early B Series R Type Continental is the ultimate post war Bentley, constructed to be as light as possible, to produce a driving machine that was perhaps unrivalled during the early 1950’s. This lightweight, beautiful four owner car represents an ideal opportunity to acquire a well-documented example of Crewe’s finest creation.