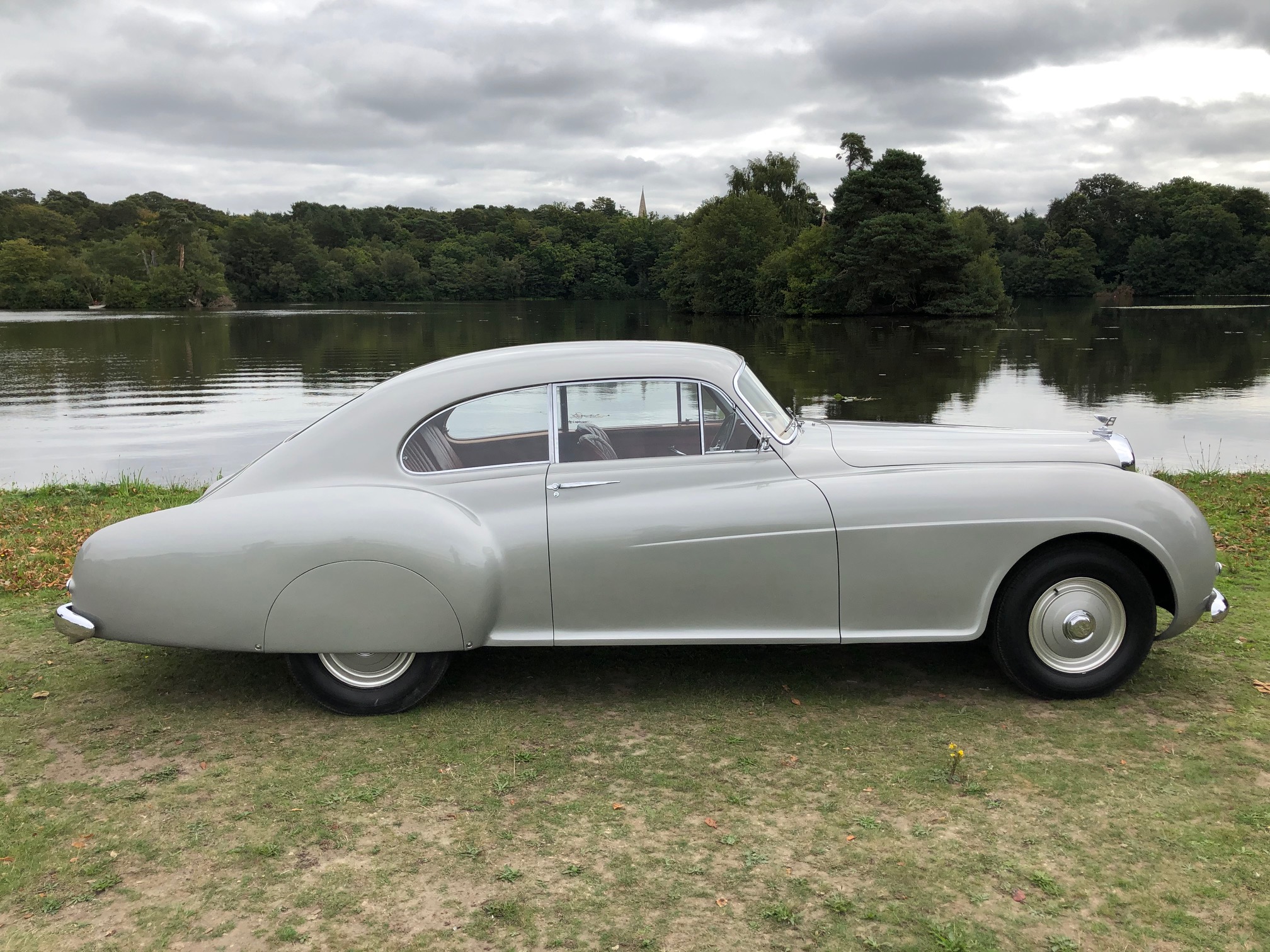 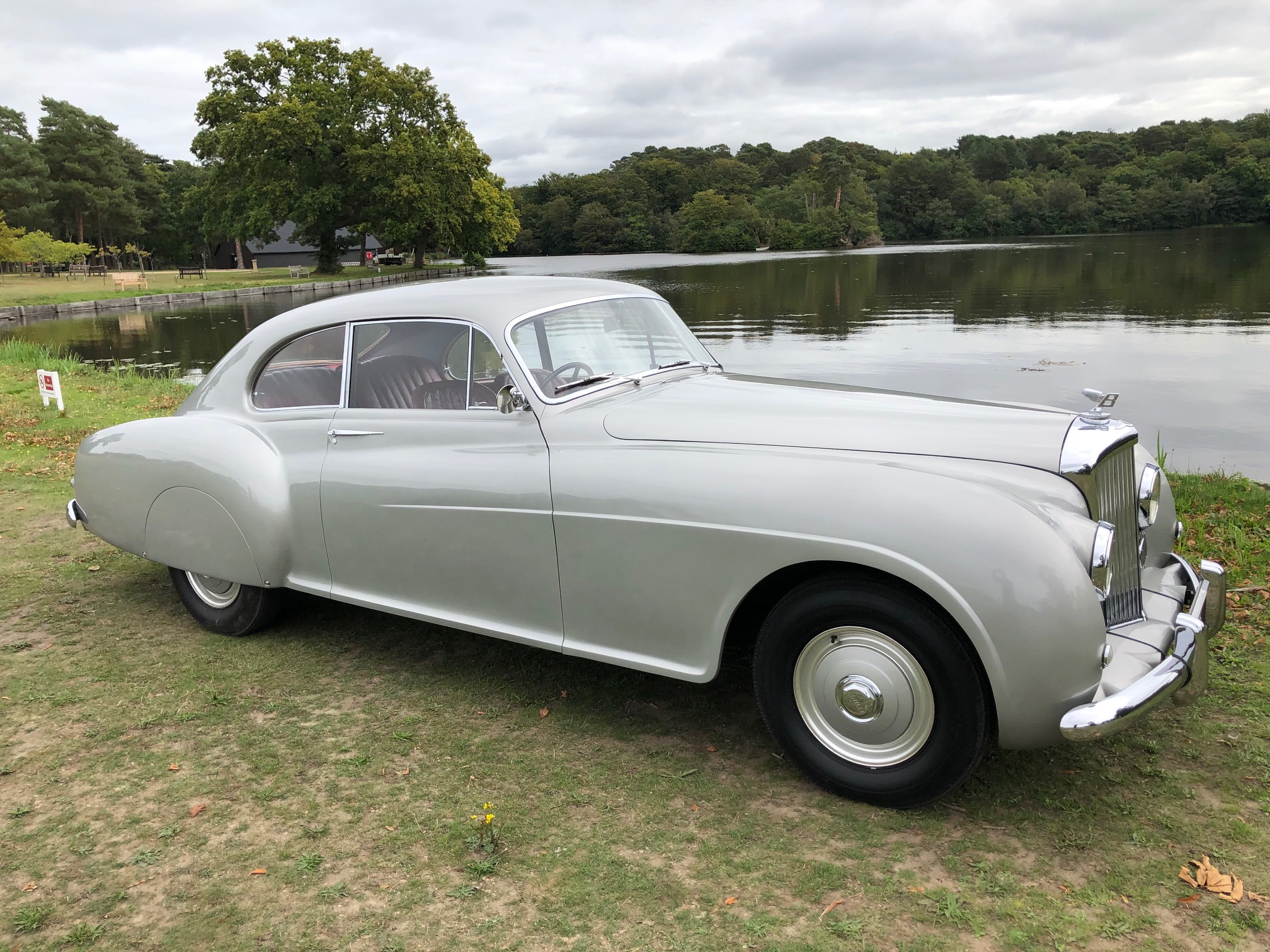 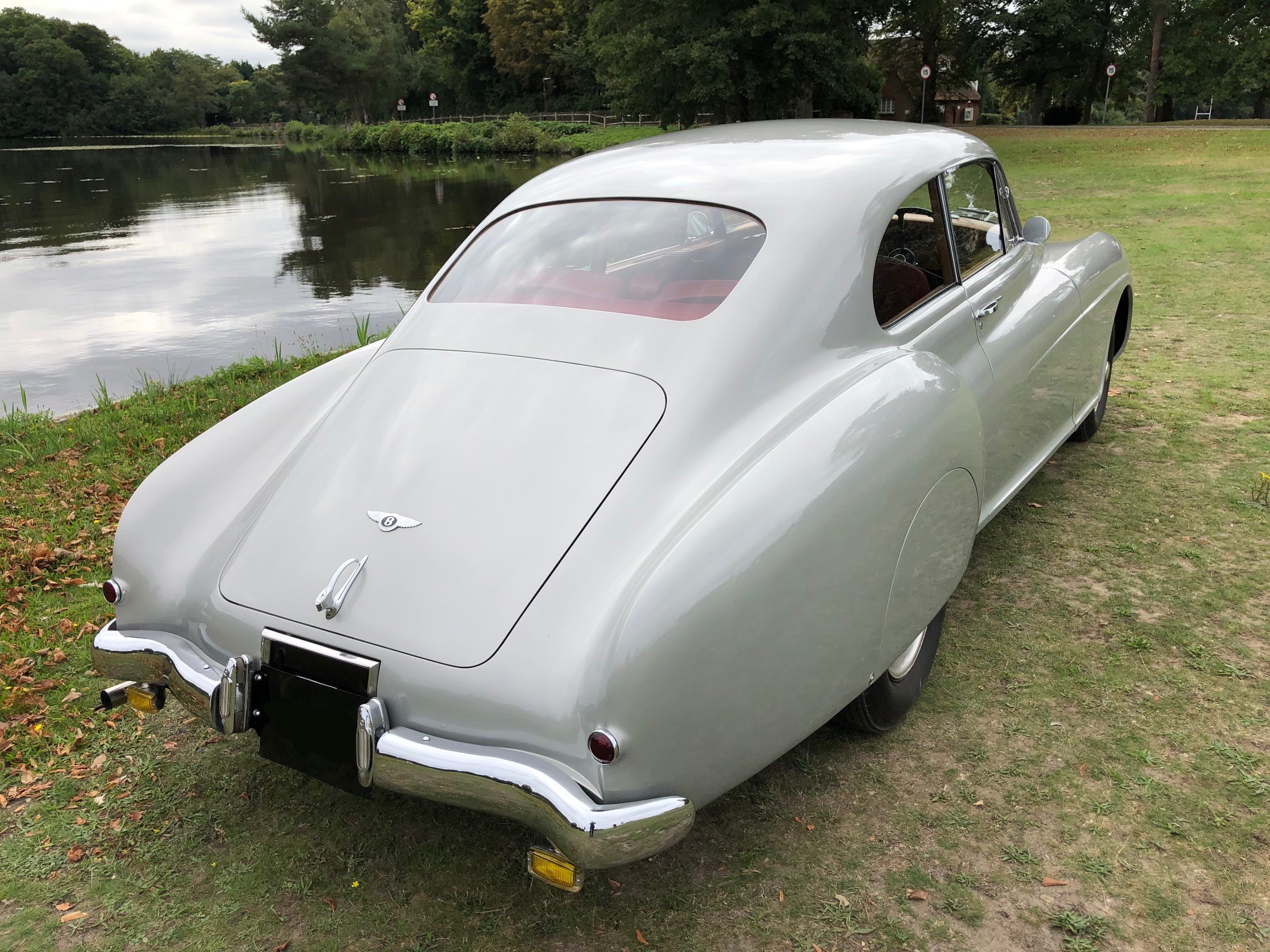 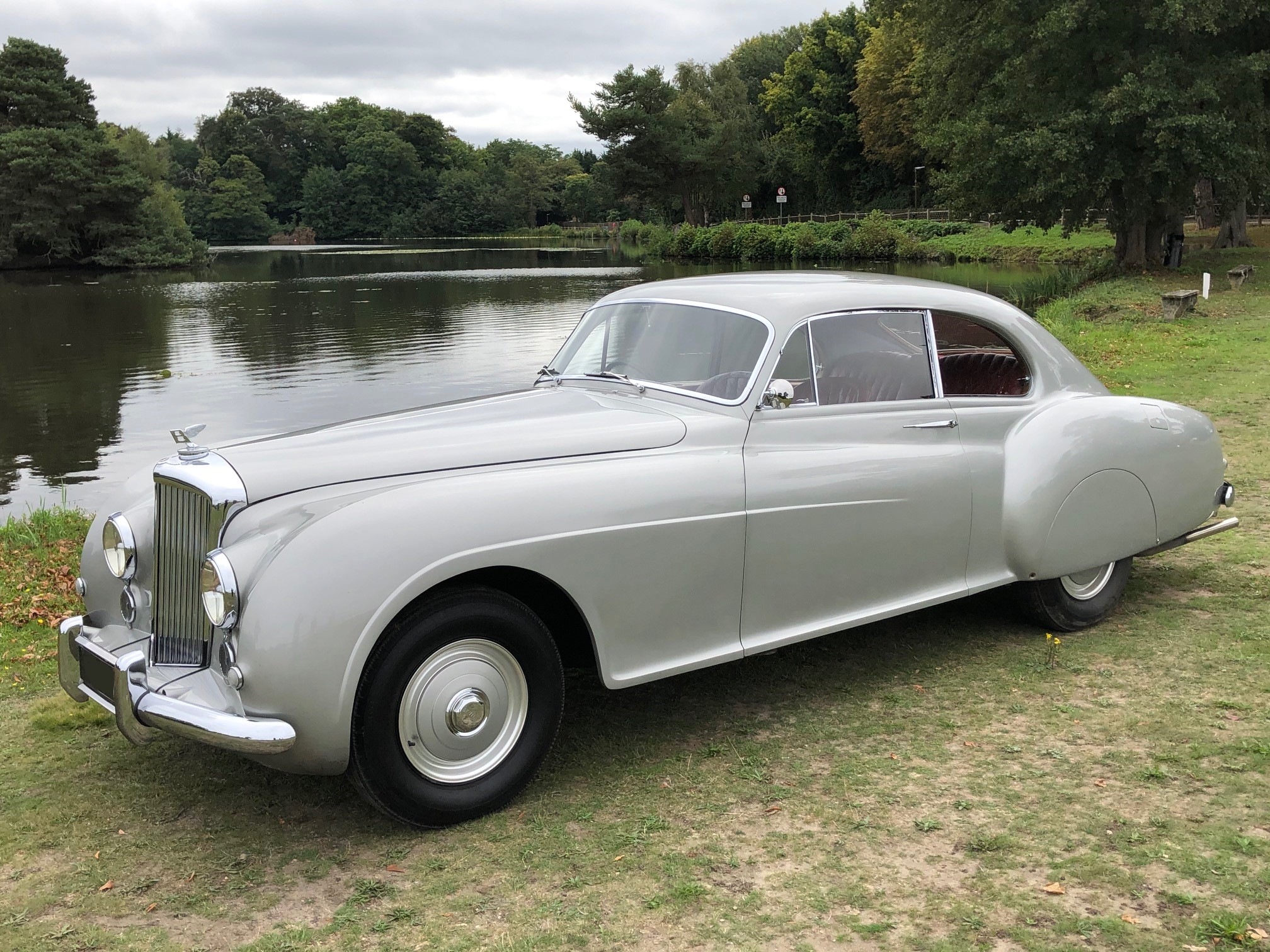 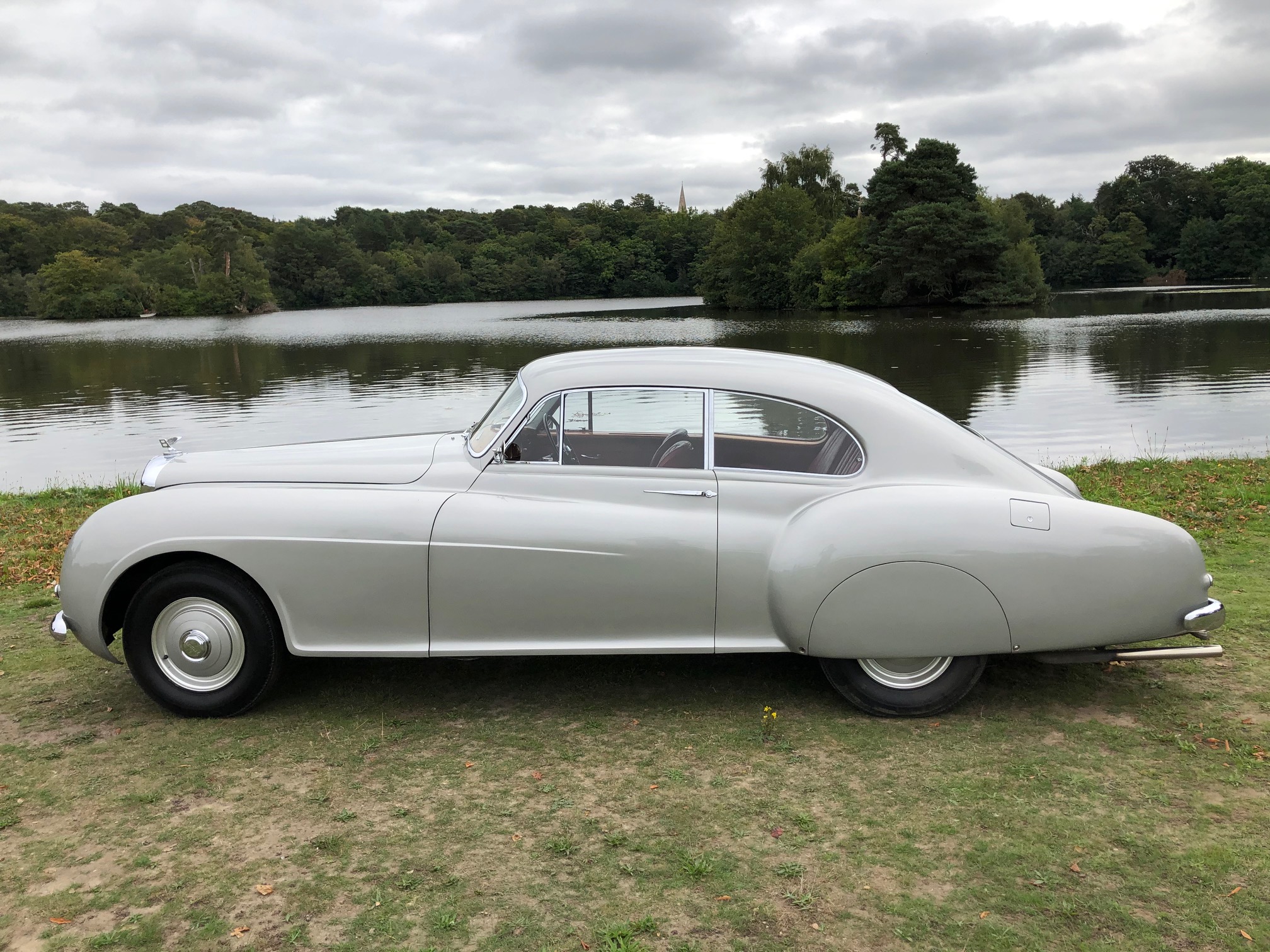 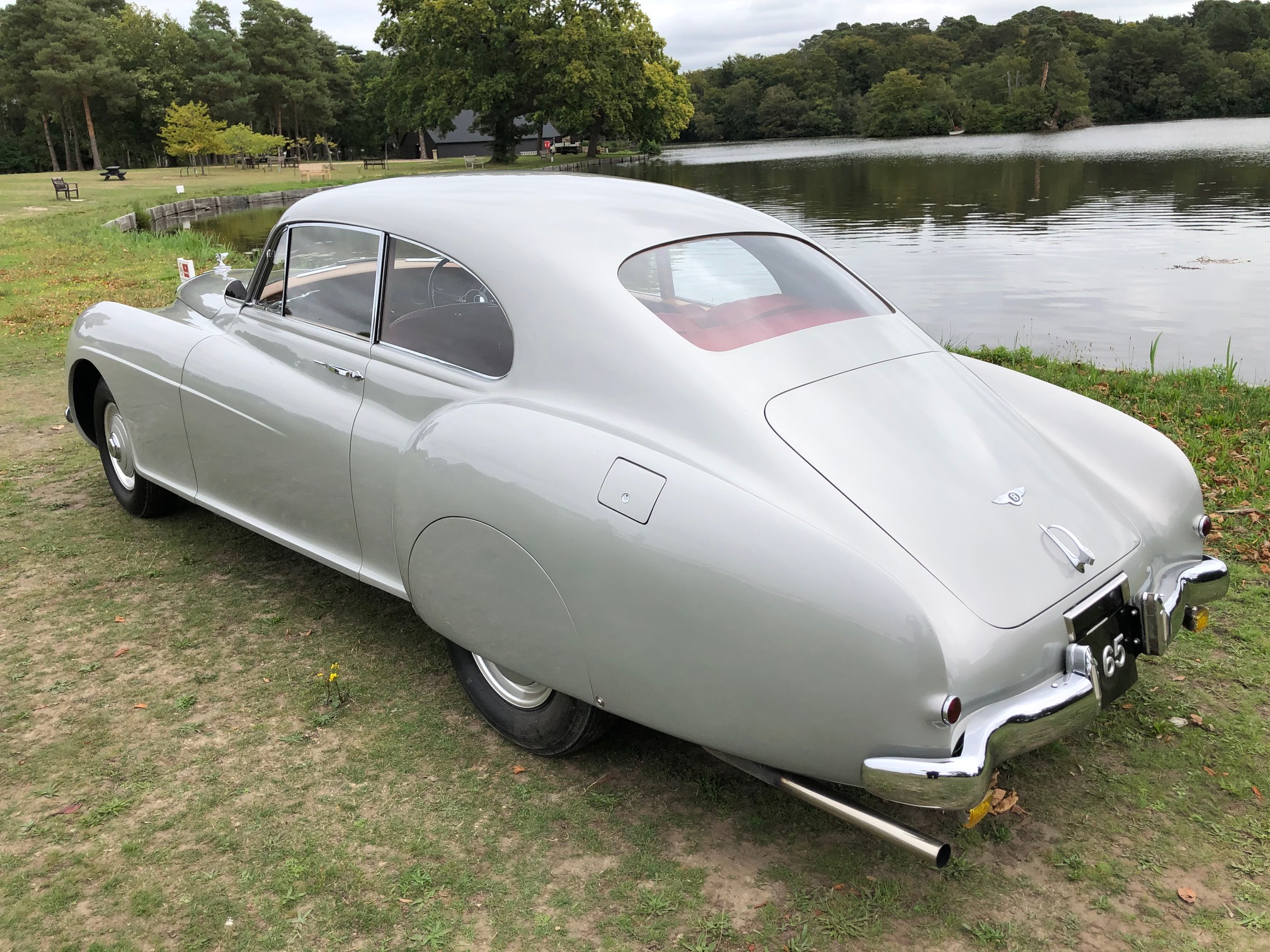 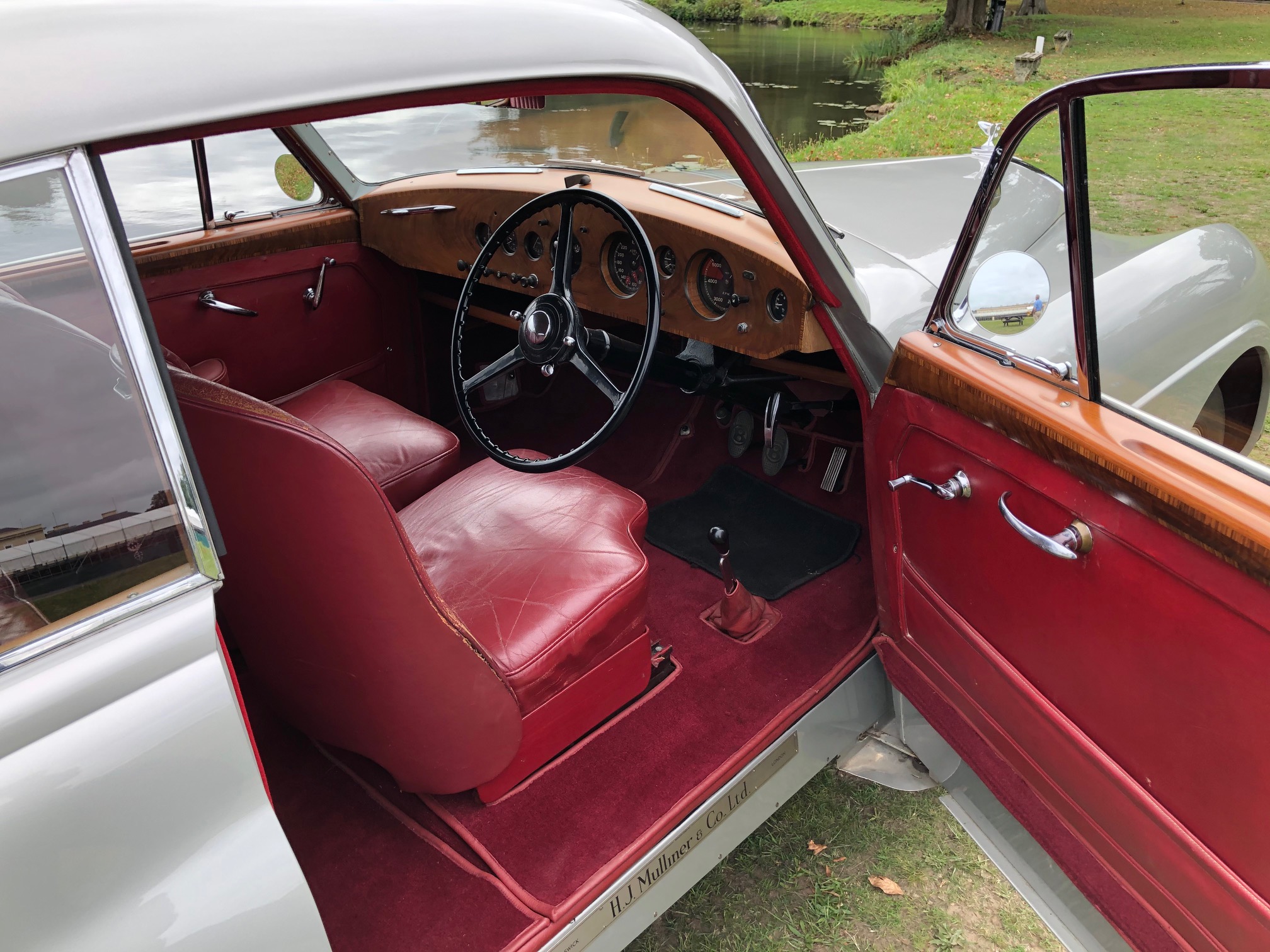 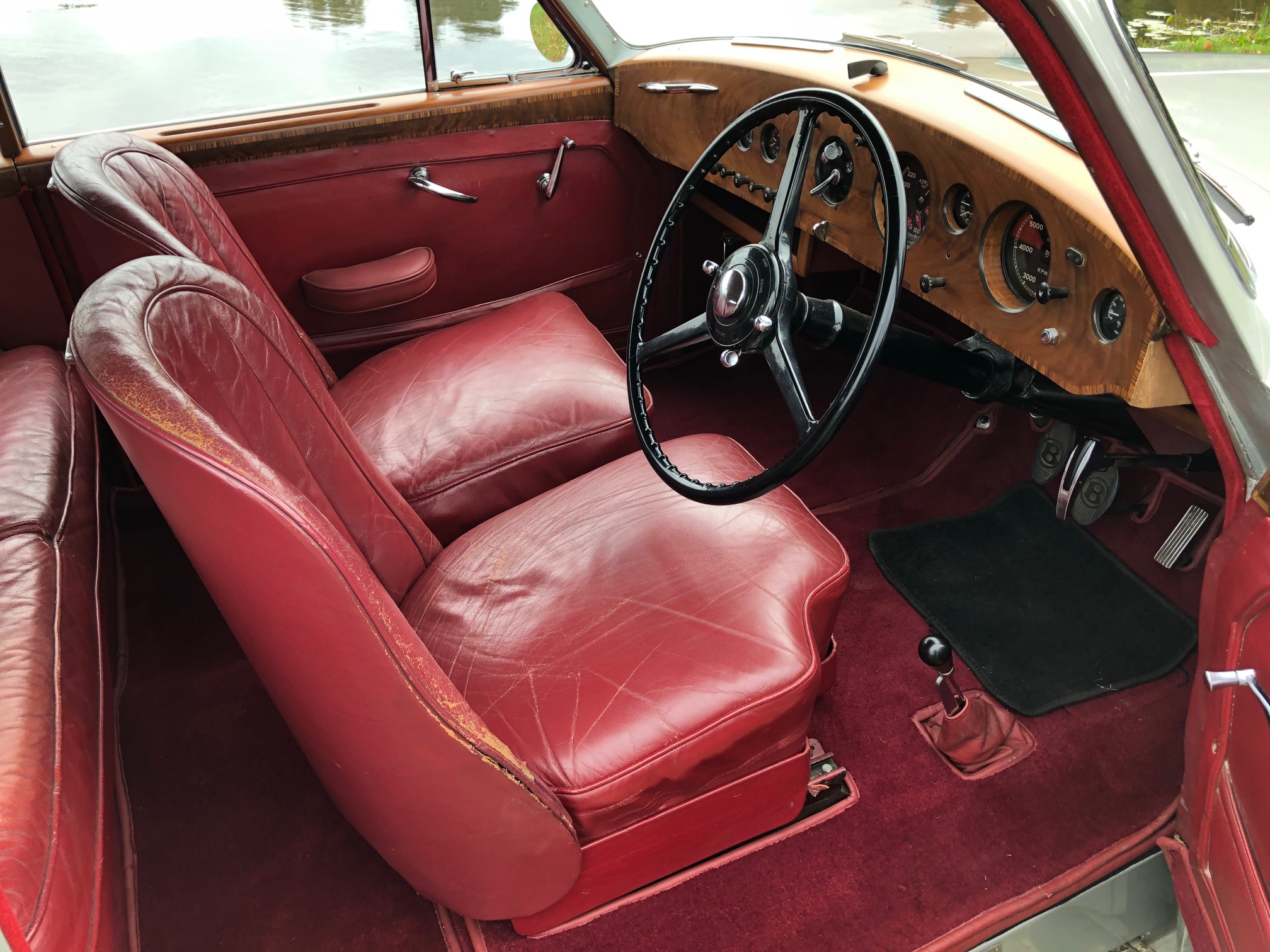 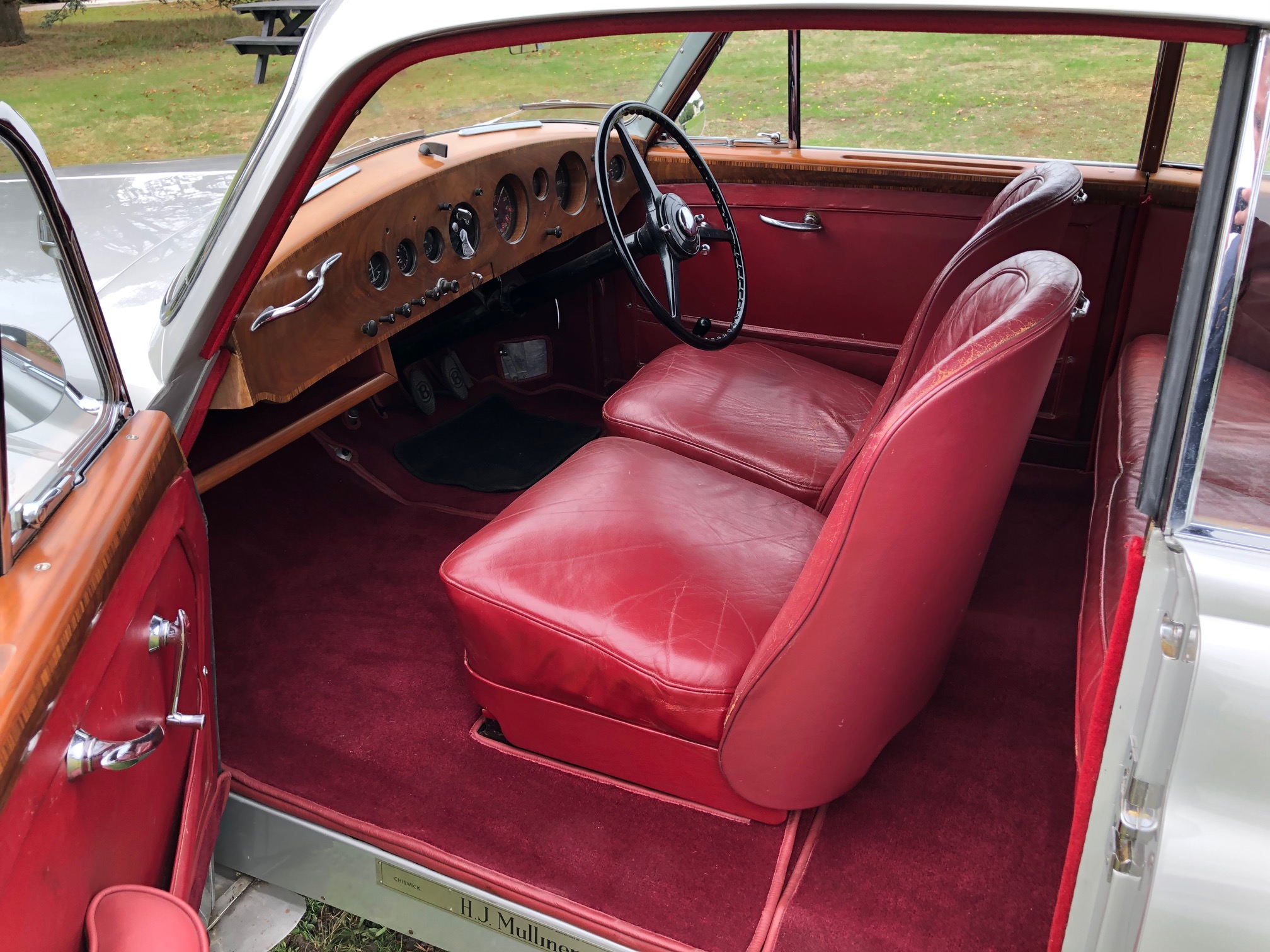 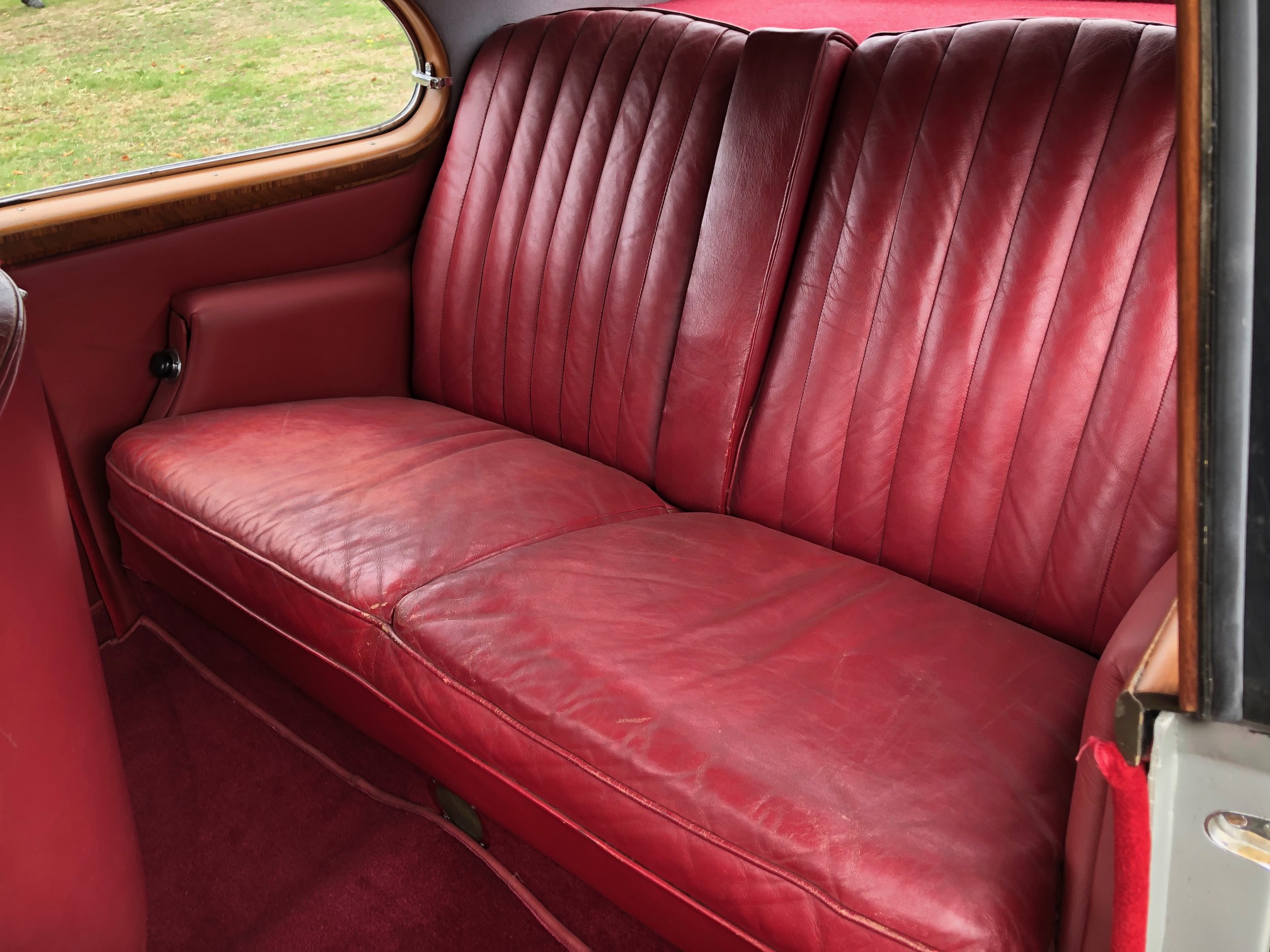 Chassis No BC11A which we are currently offering for sale is one of the very first R Type Continentals produced. It was originally completed in late 1952 and then delivered in February of 1953 to its first owner Mrs Loel Guinness. It was supplied through Franco Britannic Automobiles, the French Rolls-Royce agent, finished in Tudor grey with a maroon leather interior (VM 3186) Mrs Guinness was the third wife of British MP Thomas Loel Guinness who was a member of the famous brewing dynasty. In January 1955 the car was sold through Franco Britannic once again, to Lemaigre Dubreuil and then again in 1964 when it was sold to Mr M Rambuteau. Chassis No BC11A returned to the UK for the first time in 1967 when supplied by Jack Barclay Ltd to Mr Guy May. The car had three further owners between 1969 and 1977, on each occasion Jack Barclay Ltd were the selling agent. In November 1978 the car was purchased by the present owner who has retained it ever since. In late 2003 the car was improved with a bare metal re-paint, woodwork restoration, chrome re-plating and a sympathetic restoration to the interior with new carpets, headlining and a few improvements to the original leather. The car was recently prepared by ourselves for sale and is in beautiful condition, the coachwork is of a very high standard, mechanically the car is in excellent condition and the interior is charmingly patinated. The specification of manual gears, bucket seats and rear wheel spats is also one of the most attractive and desirable configurations available on the R Type Continental in our opinion. It comes complete with its original handbook, original service manual, copy chassis cards, photographs from the restoration works, tools and history file. Chassis No BC11A is a beautiful early production, lightweight example of this iconic model which comes fully prepared for its next fortunate owners enjoyment.