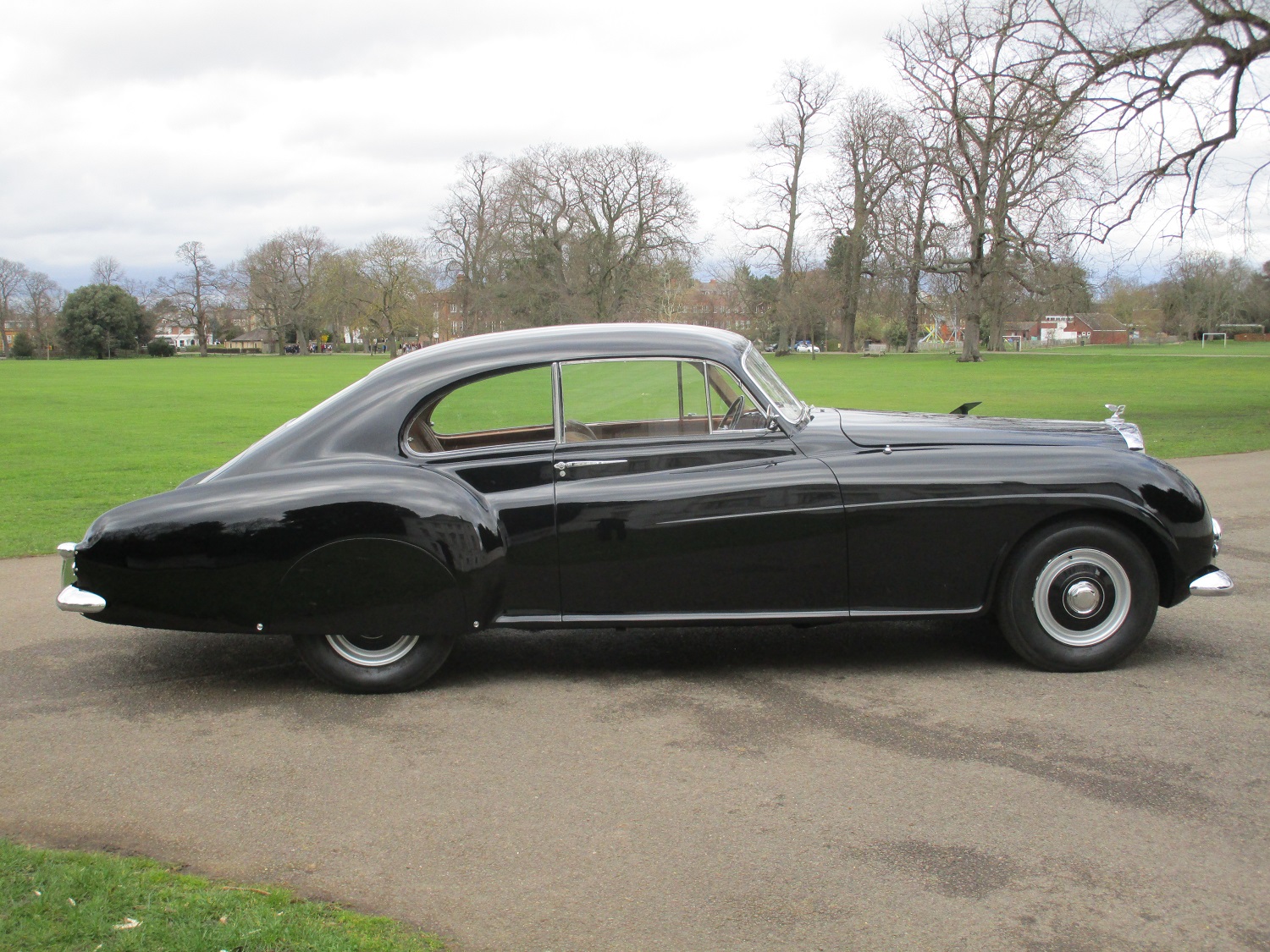 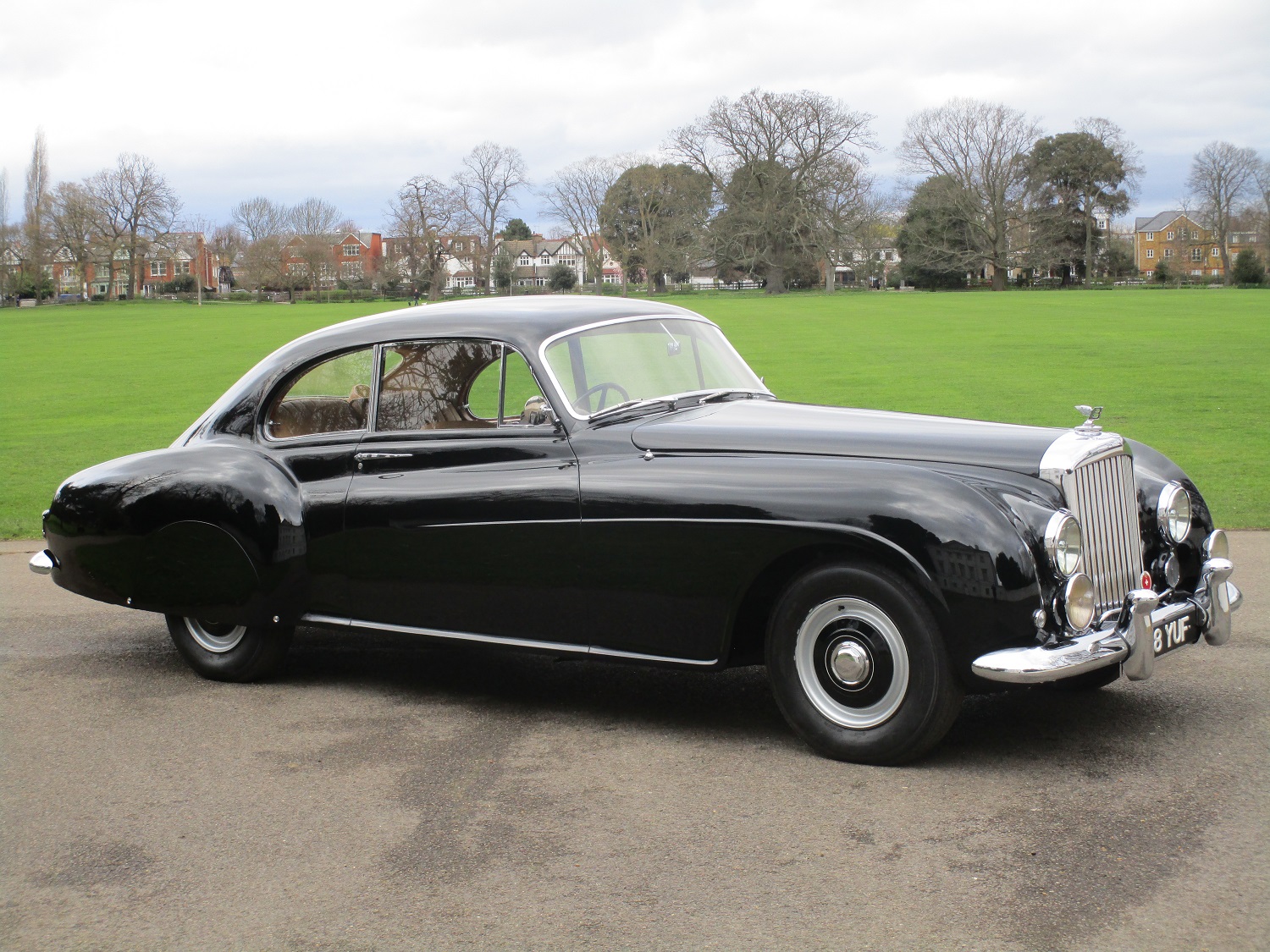 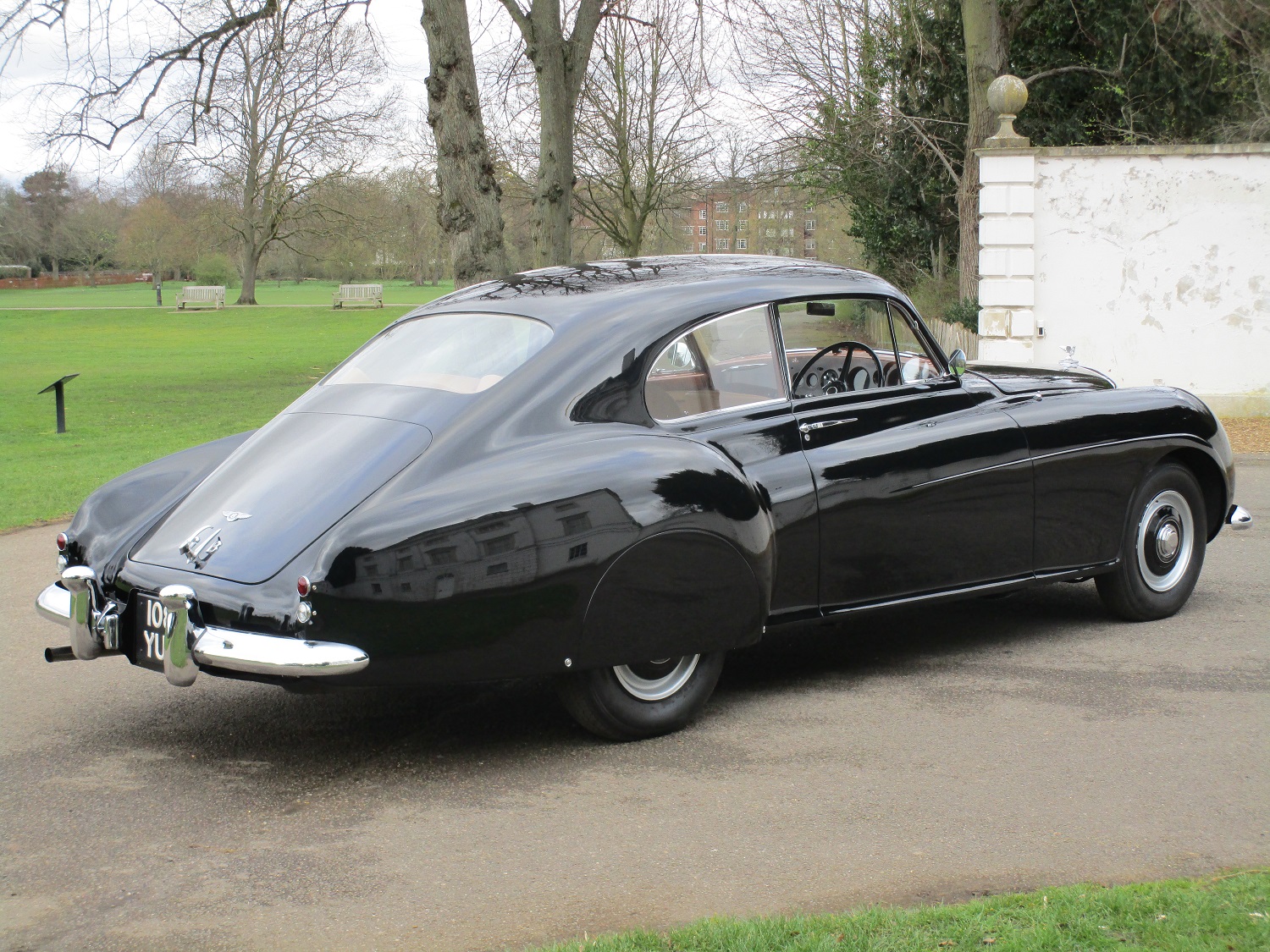 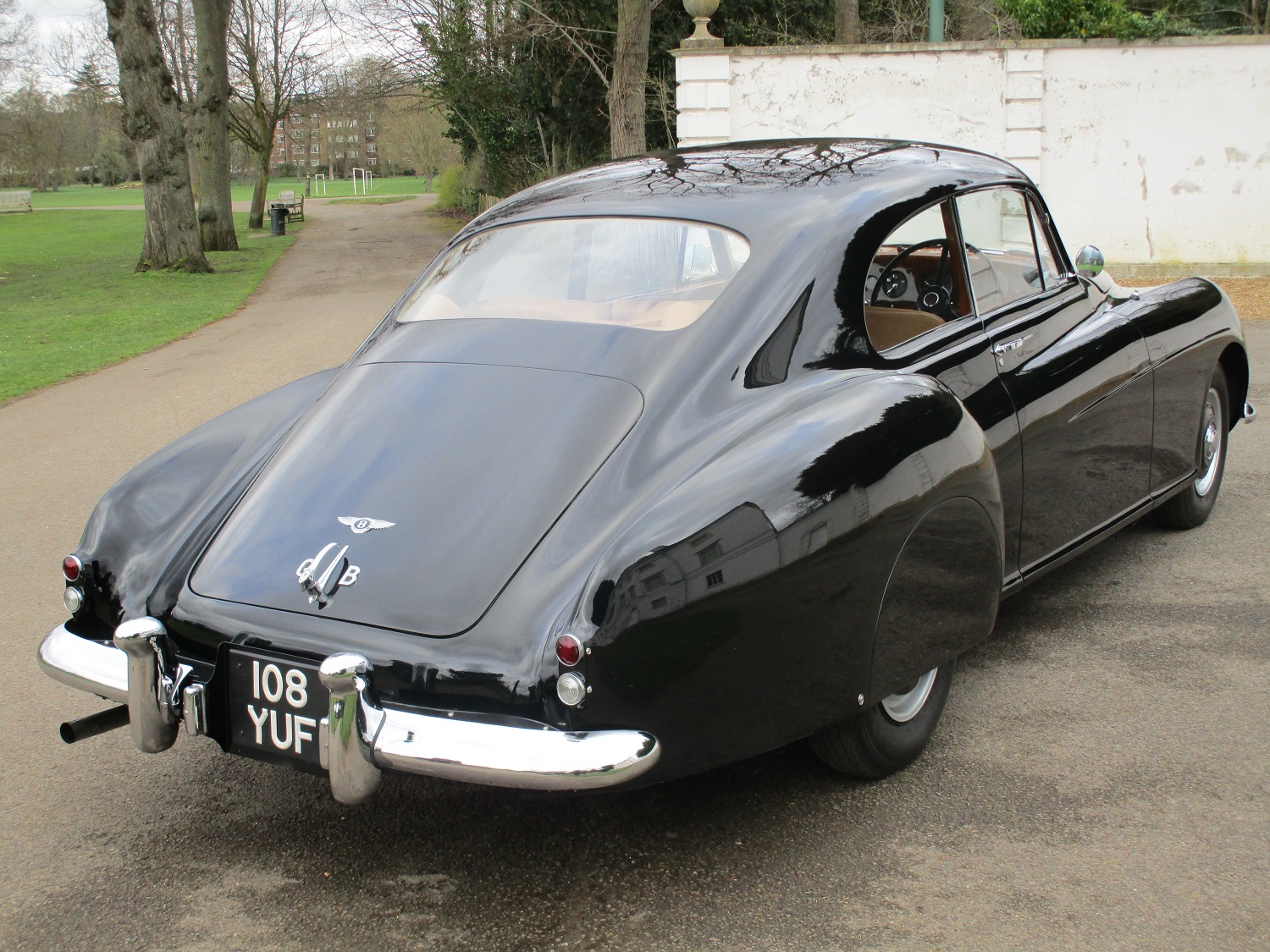 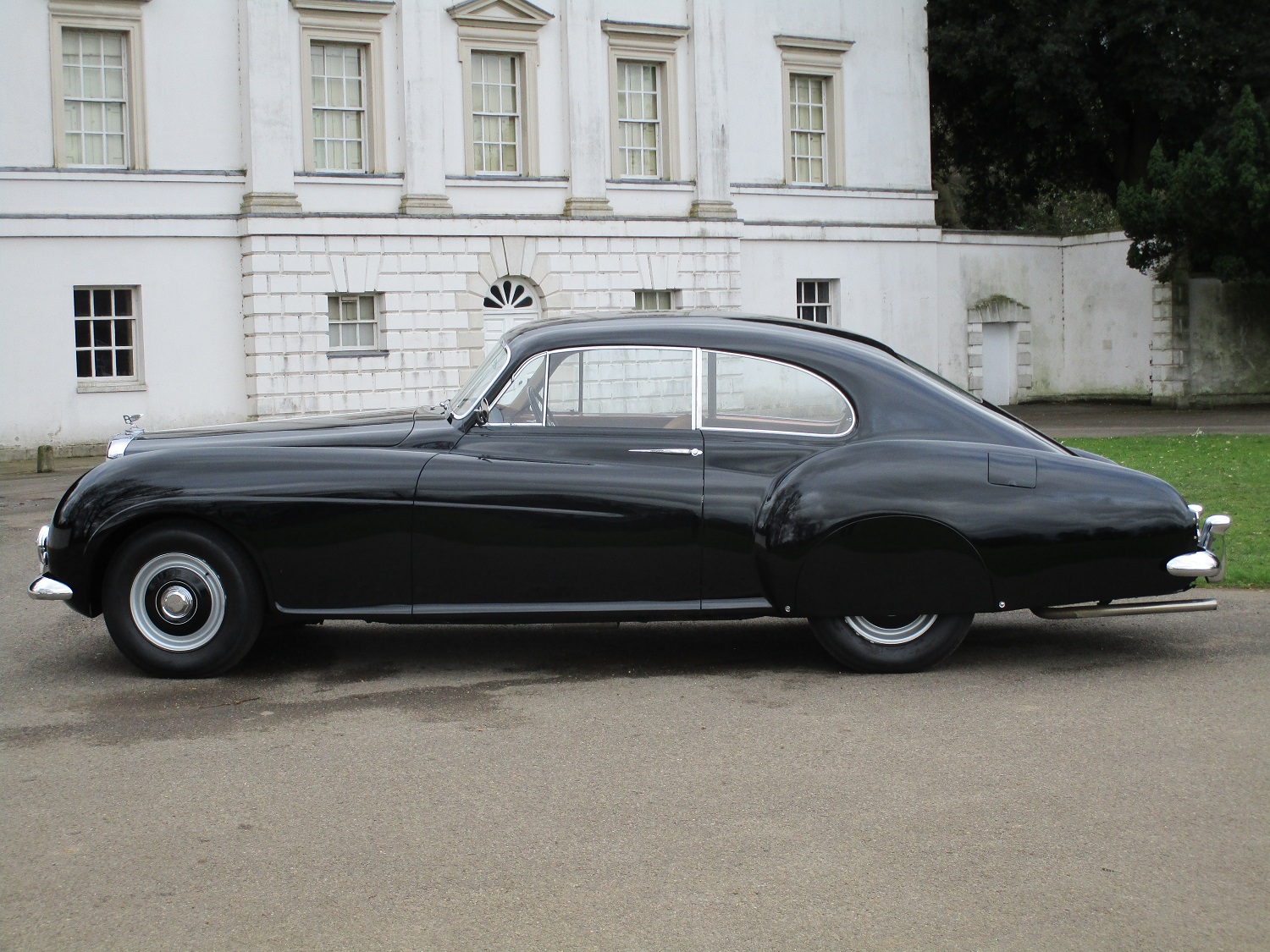 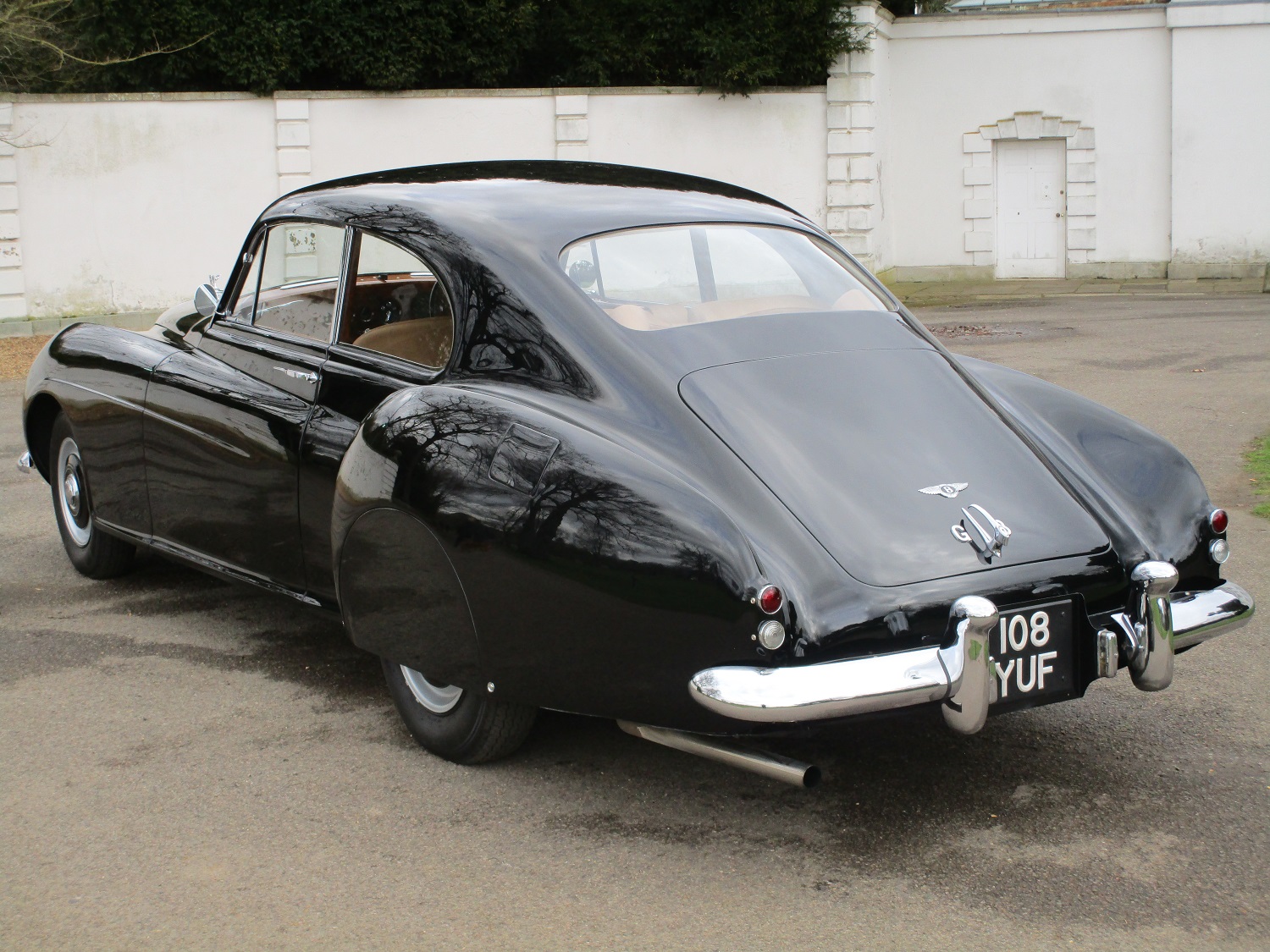 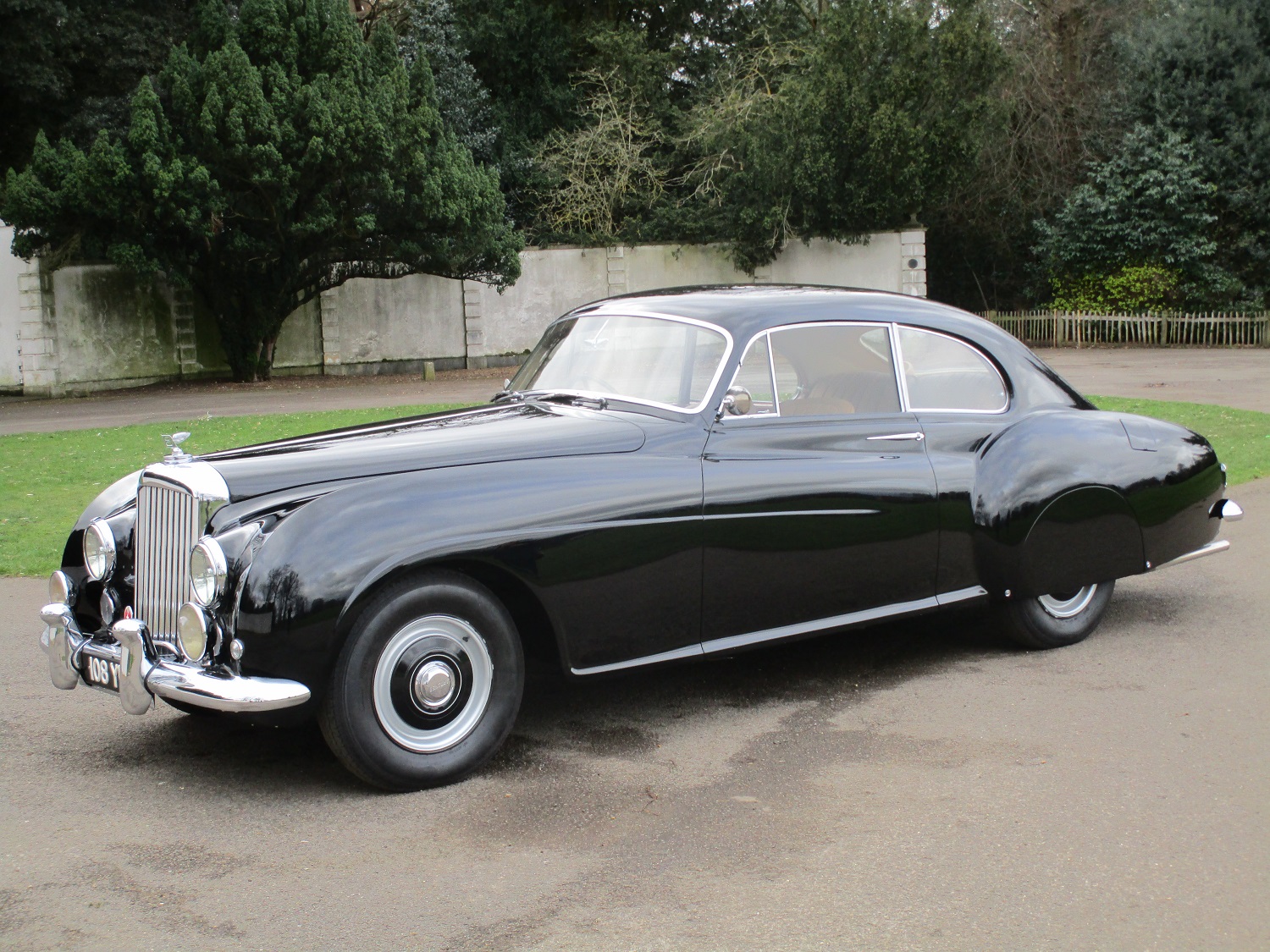 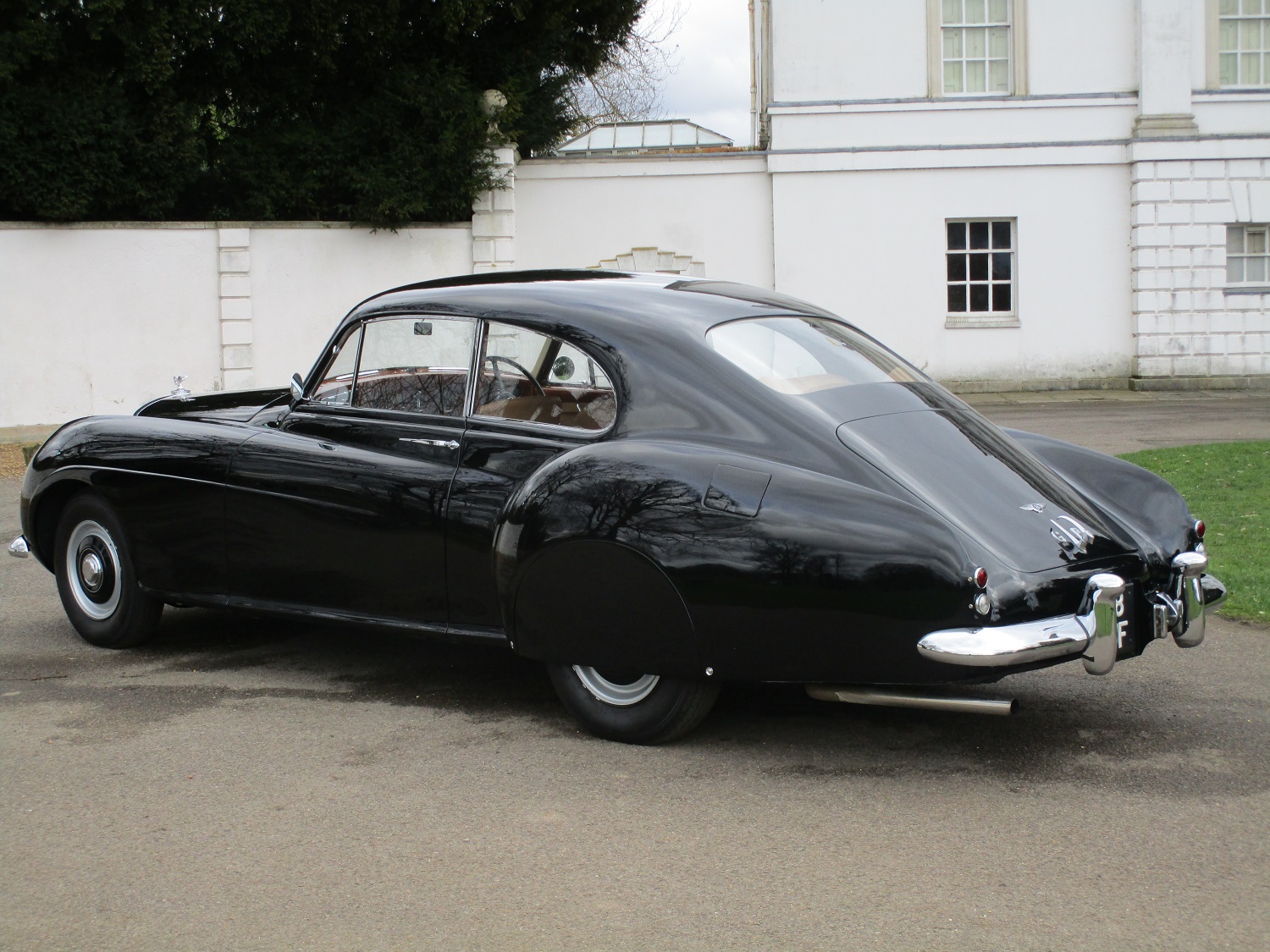 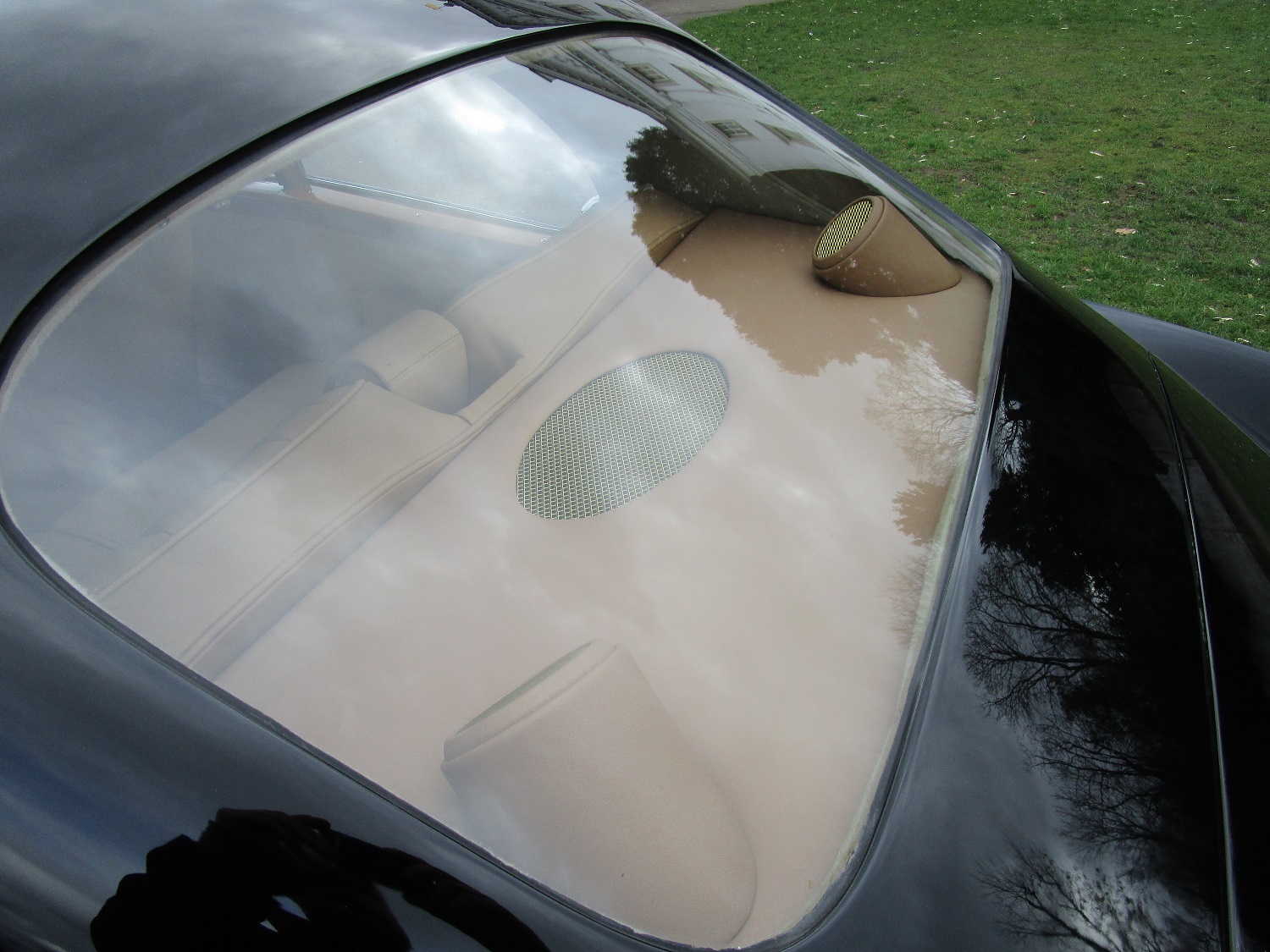 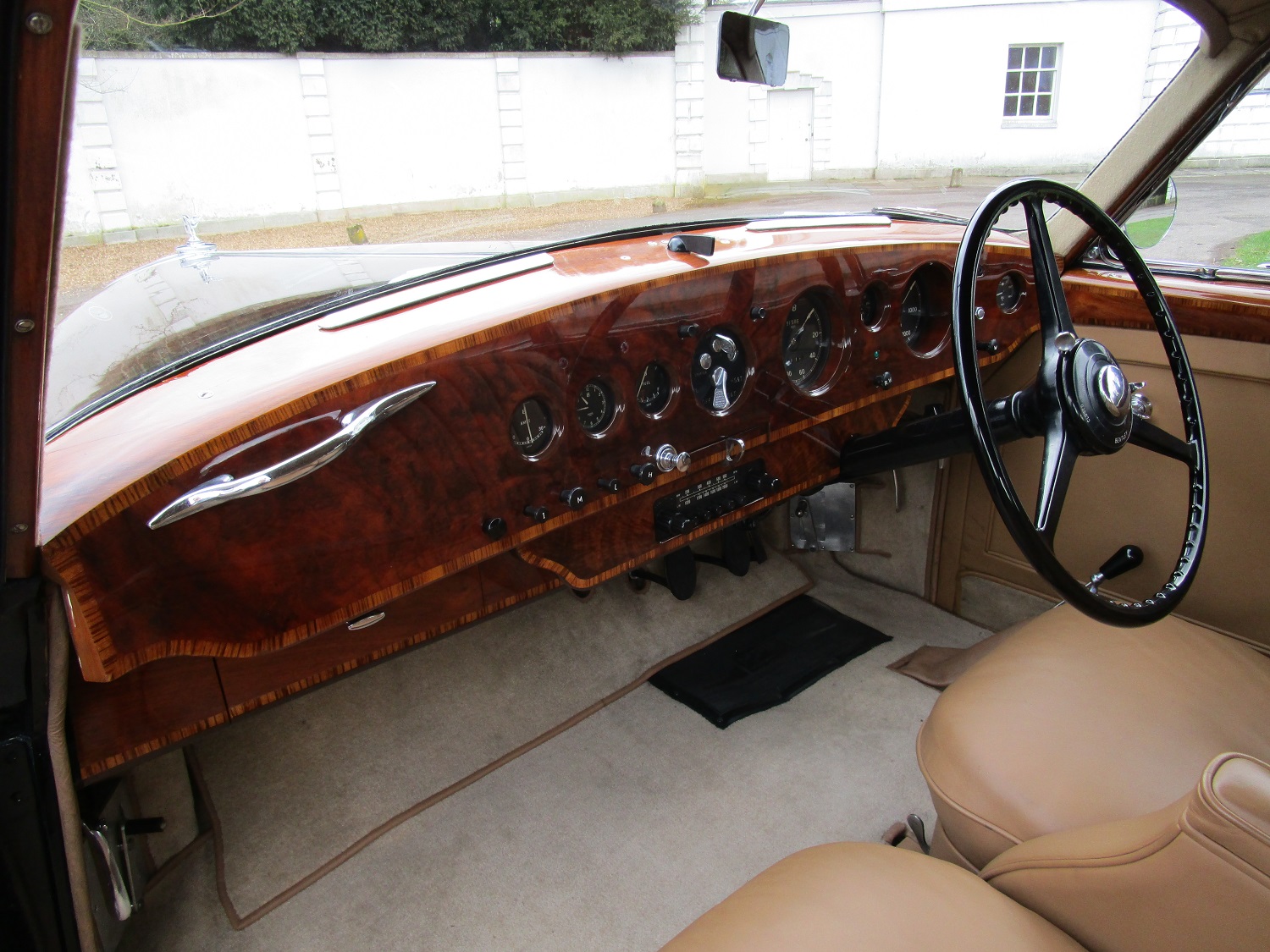 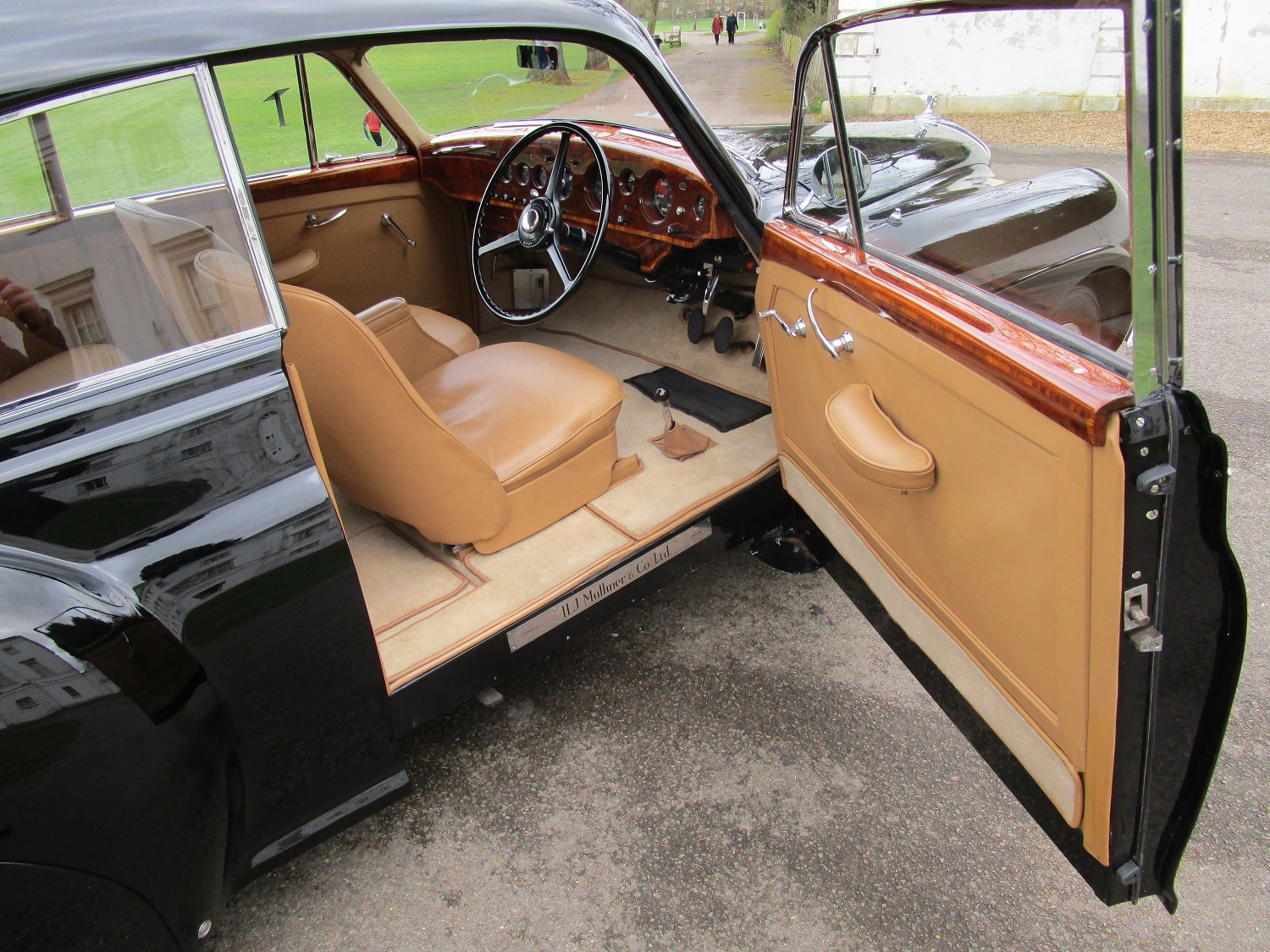 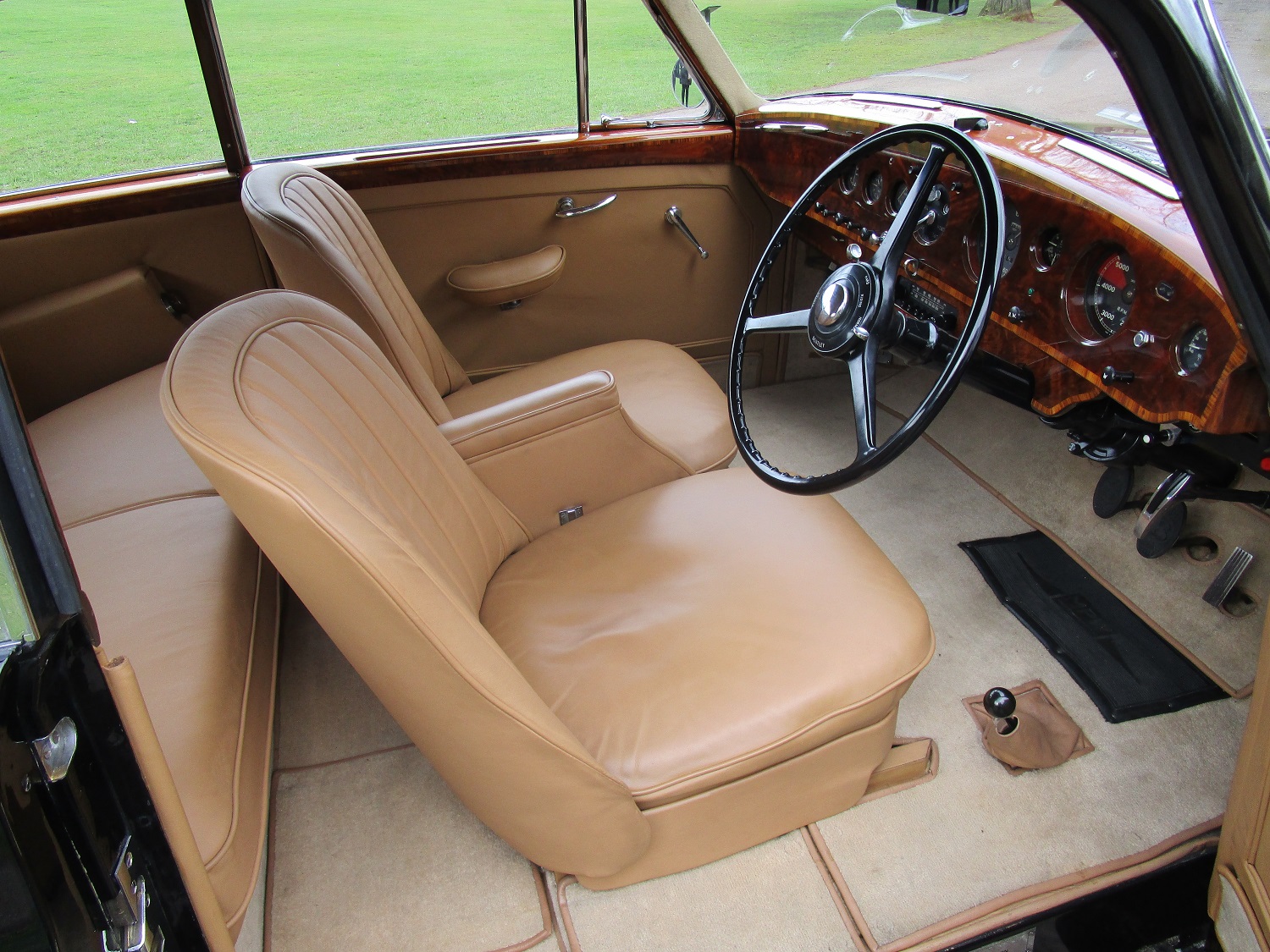 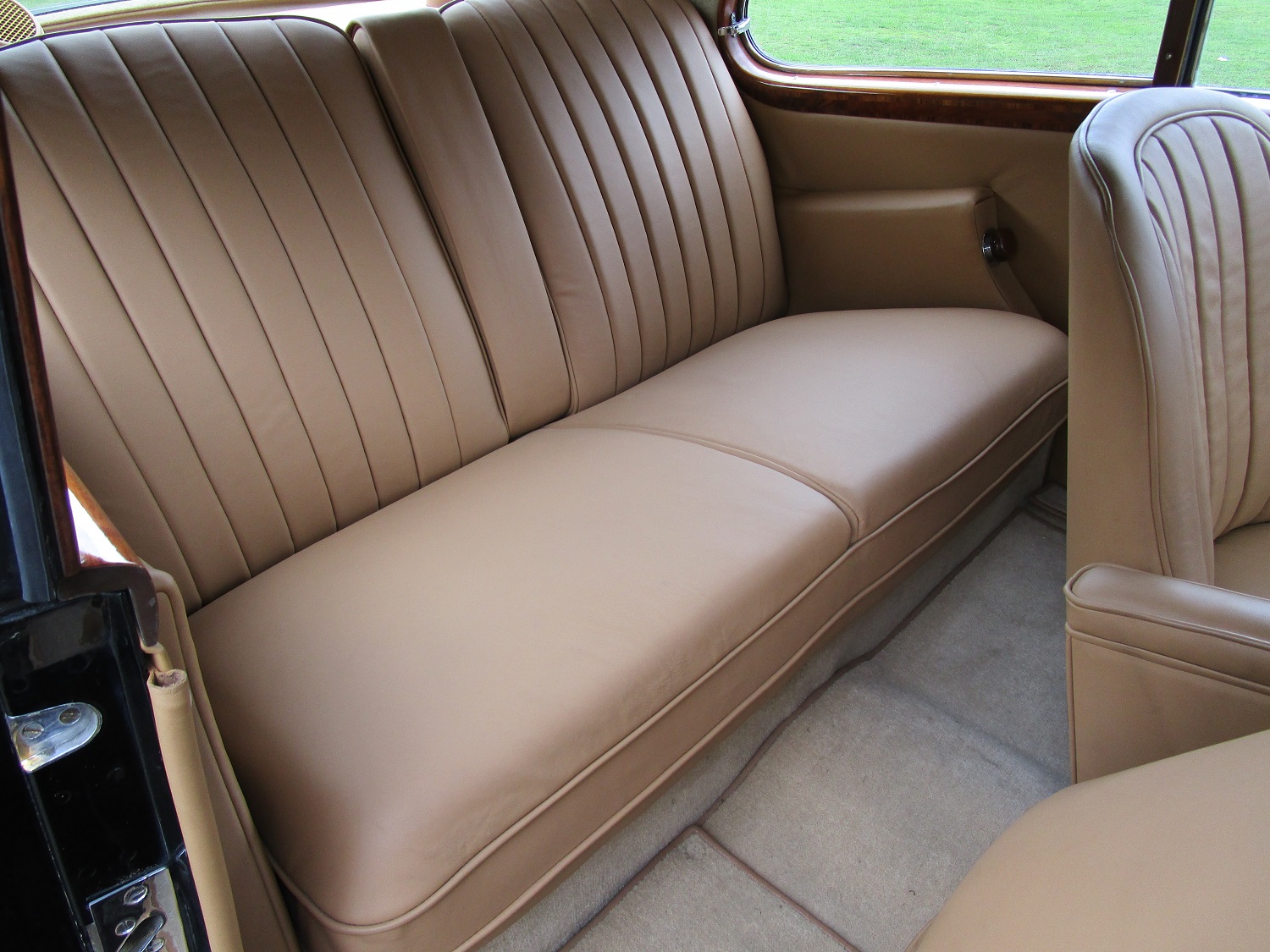 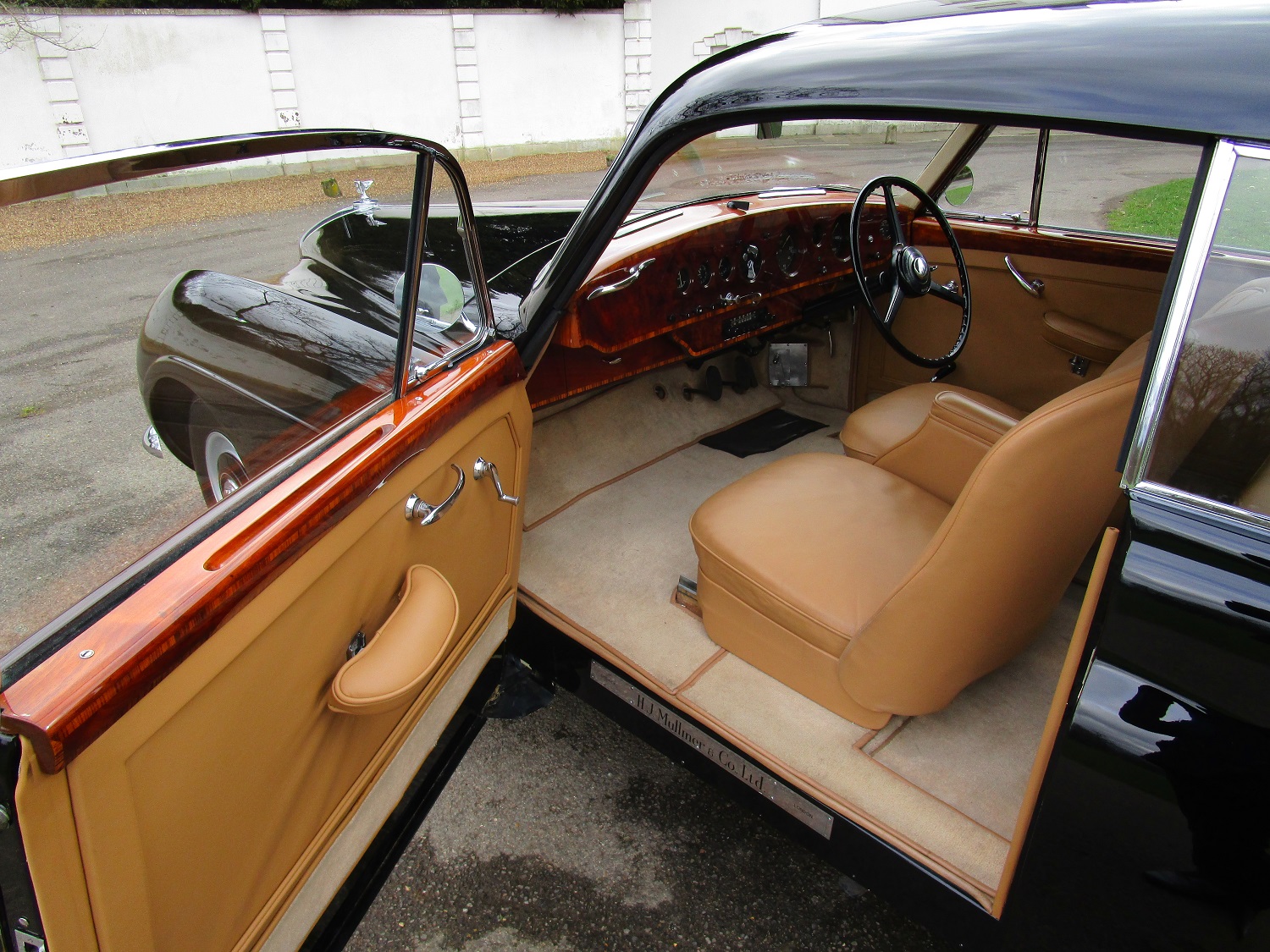 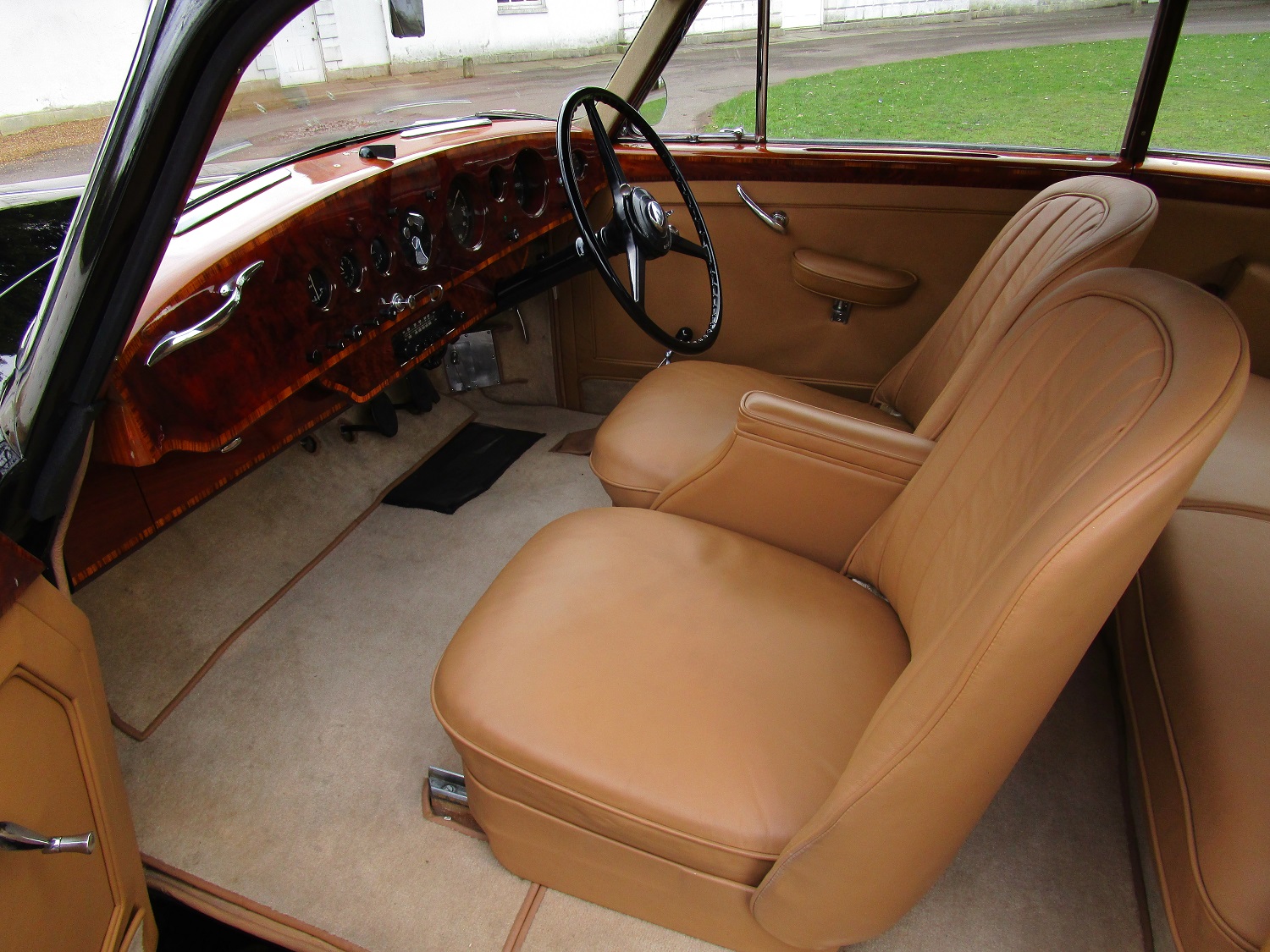 Chassis No BC3C which we are currently offering for sale was originally completed in August of 1953, finished in black with a beige leather interior. It was also ordered with six fitted suitcases, a removable centre arm rest in the front of the cabin and a compass on the nearside of the dashboard. It was supplied by H.A.Fox & Co to its first owner, Mr H.C.Coriat of England in September of 1953. Mr Coriat retained the car for a little over a year and sold it in December of 1954 to Mr Guy Moreton. It was then owned by Mr R.H.Baker from 1960 until 1975 when it was purchased by Mr Leon Shapiro of the United States. It was acquired by Mr John Harwood in January of 1976 who kept the car in New York until around 1985 when he relocated to London, bringing BC3C with him. Once back in London, Mr Harwood decided to restore BC3C to its former glory. The body was removed and the works commenced, but for reasons unknown the car was not completed and it subsequently was put into storage where it remained for many years. In around 2010 the car was sold in a partially finished state at auction following Mr Harwoods passing. At this point the restoration recommenced with coachwork, mechanical, trim, chrome and woodwork restoration. In more recent times the engine was overhauled and prior to being offered for sale Frank Dale & Stepsons have prepared the car to showroom condition. It comes mechanically prepared and tested and is complete with copy chassis cards and historical documentation. This handsome R Type Continental is perhaps the most sought after specification in its original colour scheme, with rear wheel spats, air conditioning mounted on the parcel shelf, manual transmission and bucket seats and should be seriously considered by anyone looking to acquire a superb example of this iconic Bentley Continental.