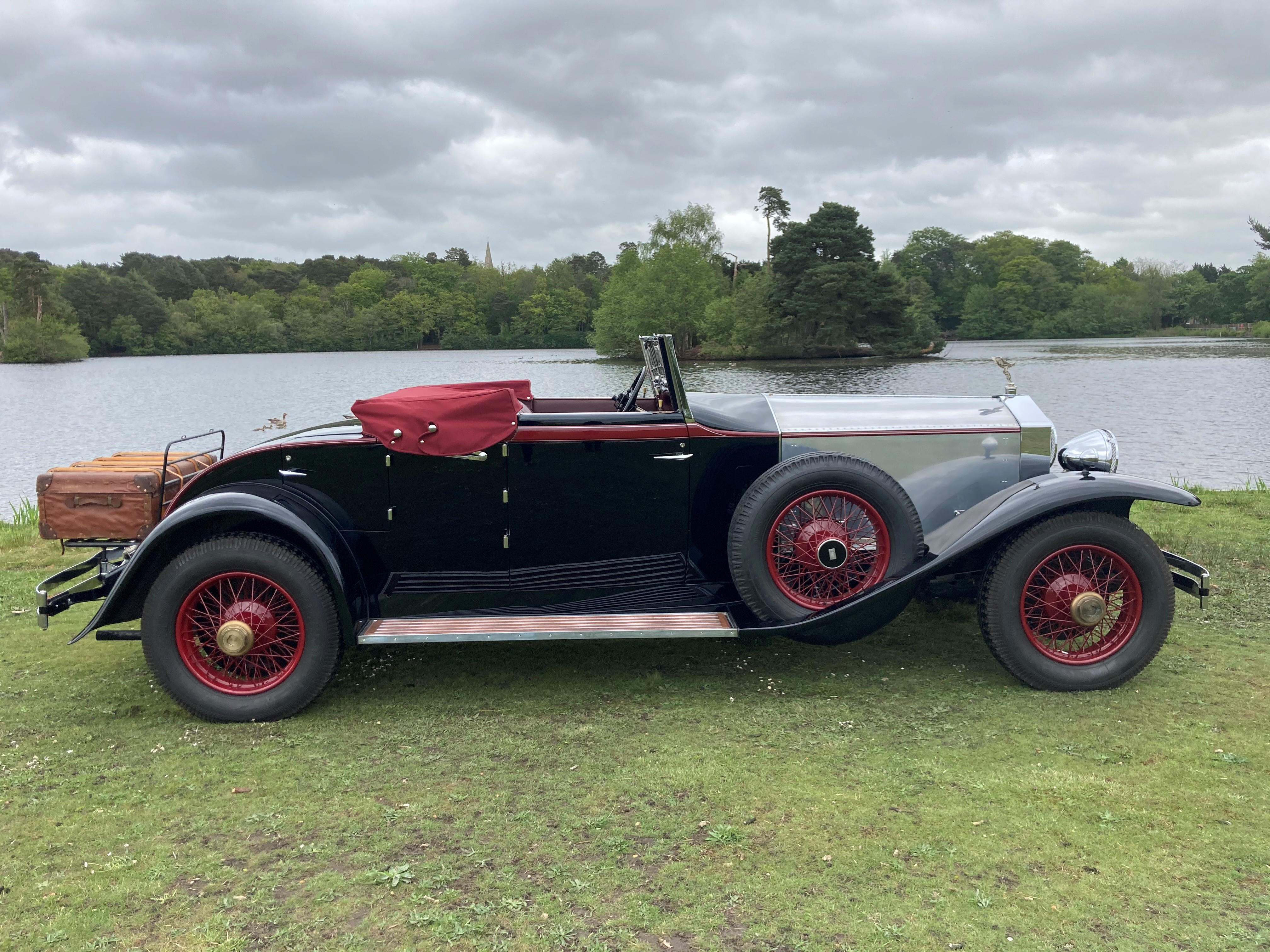 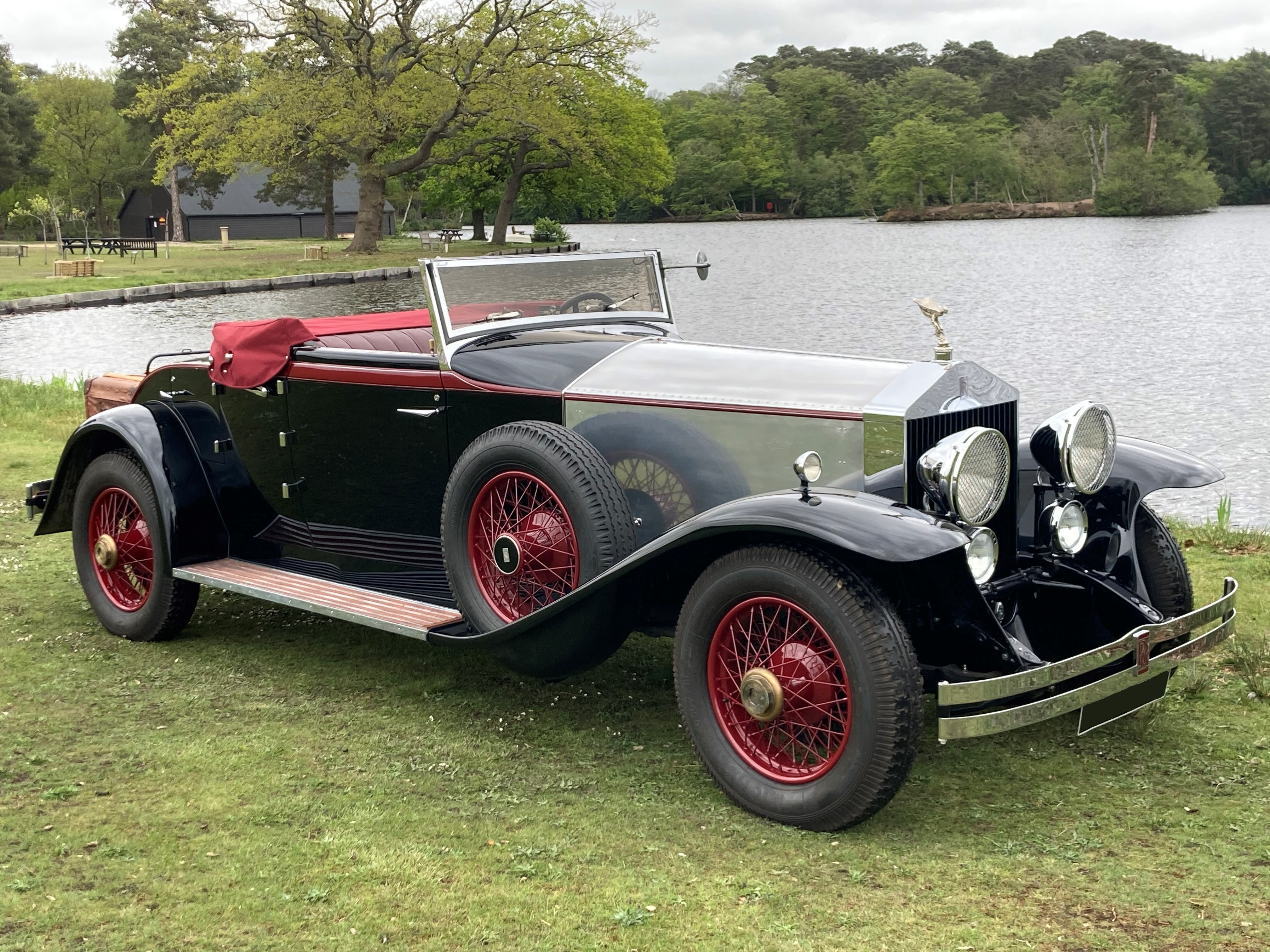 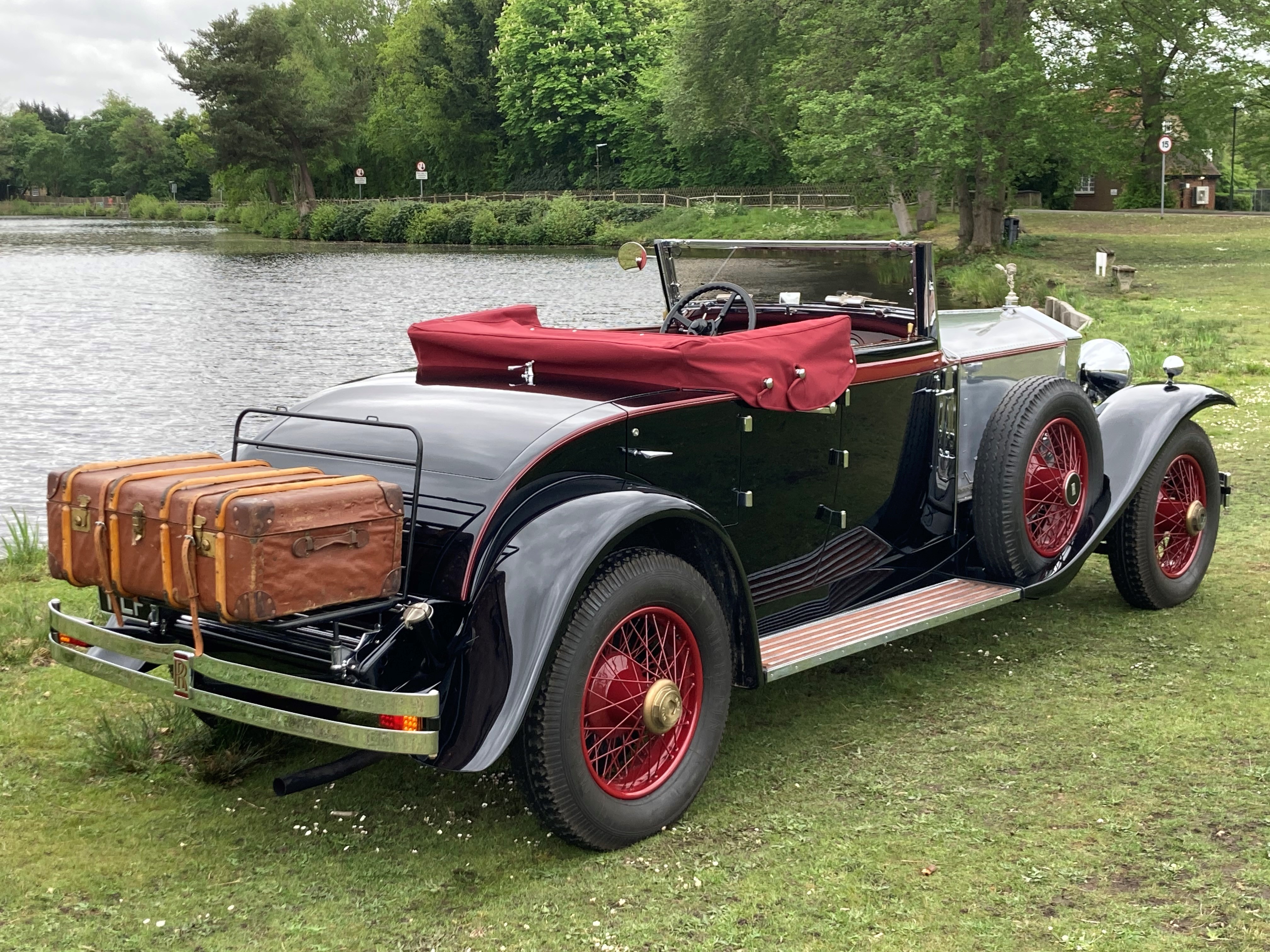 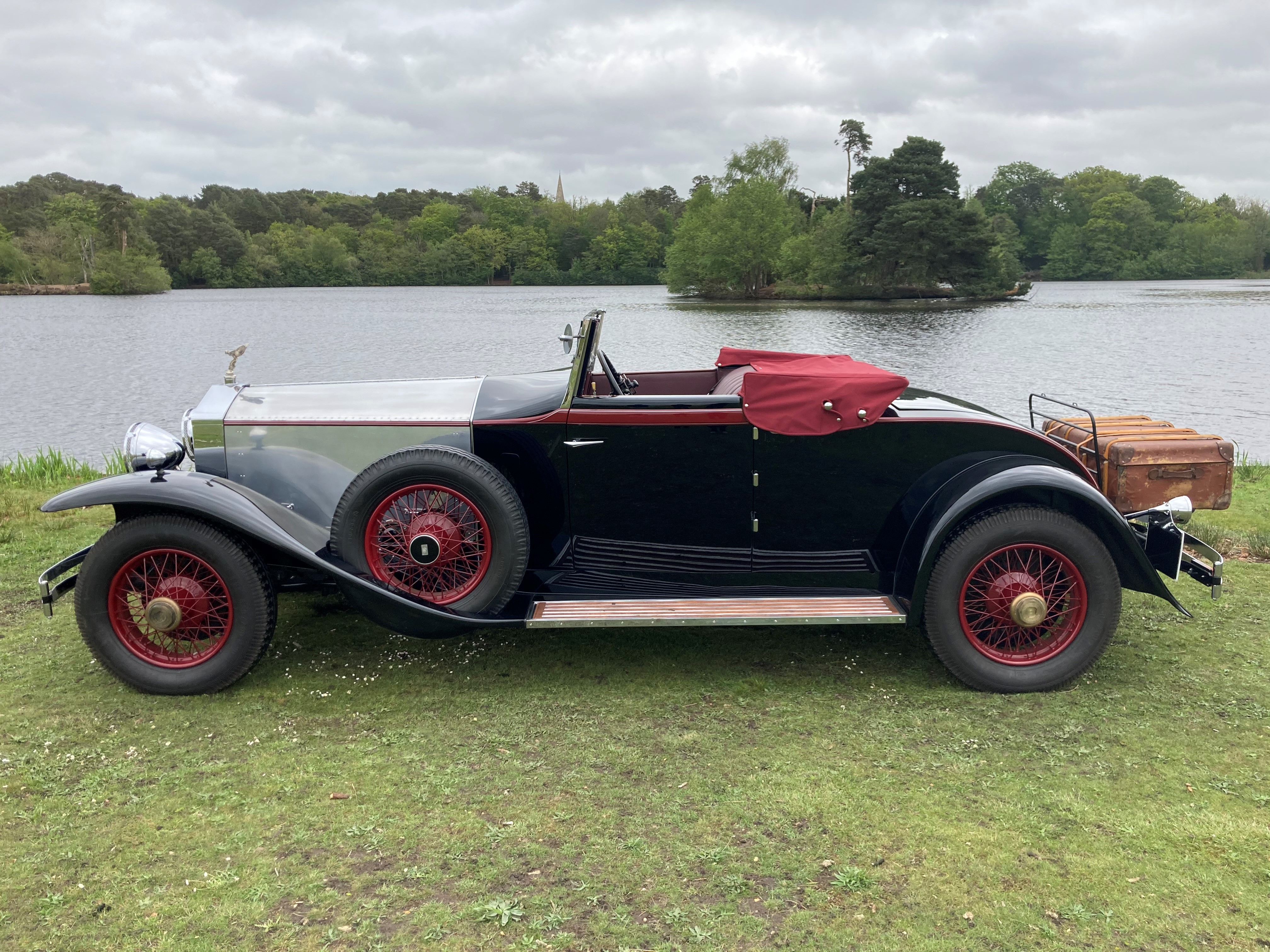 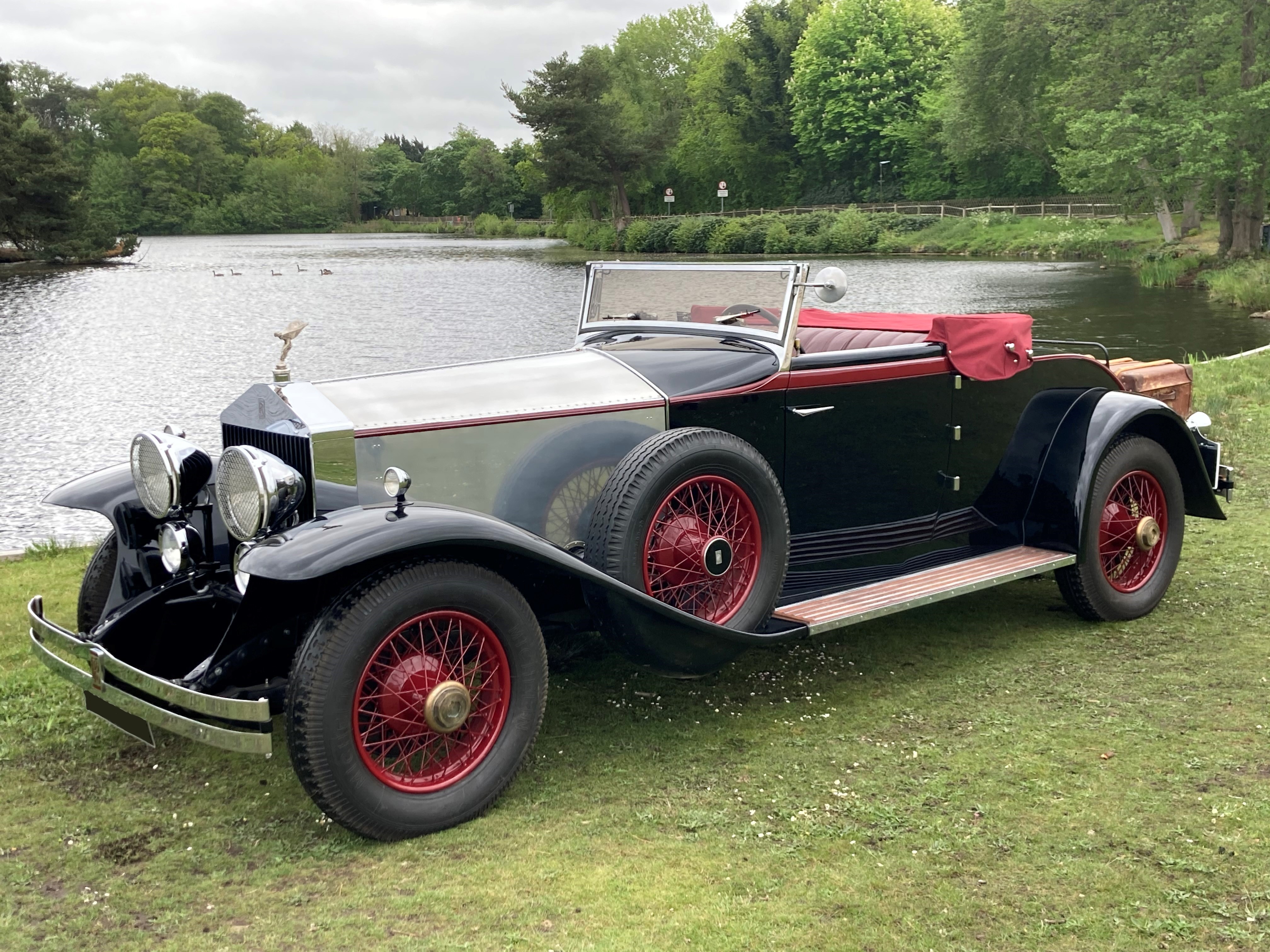 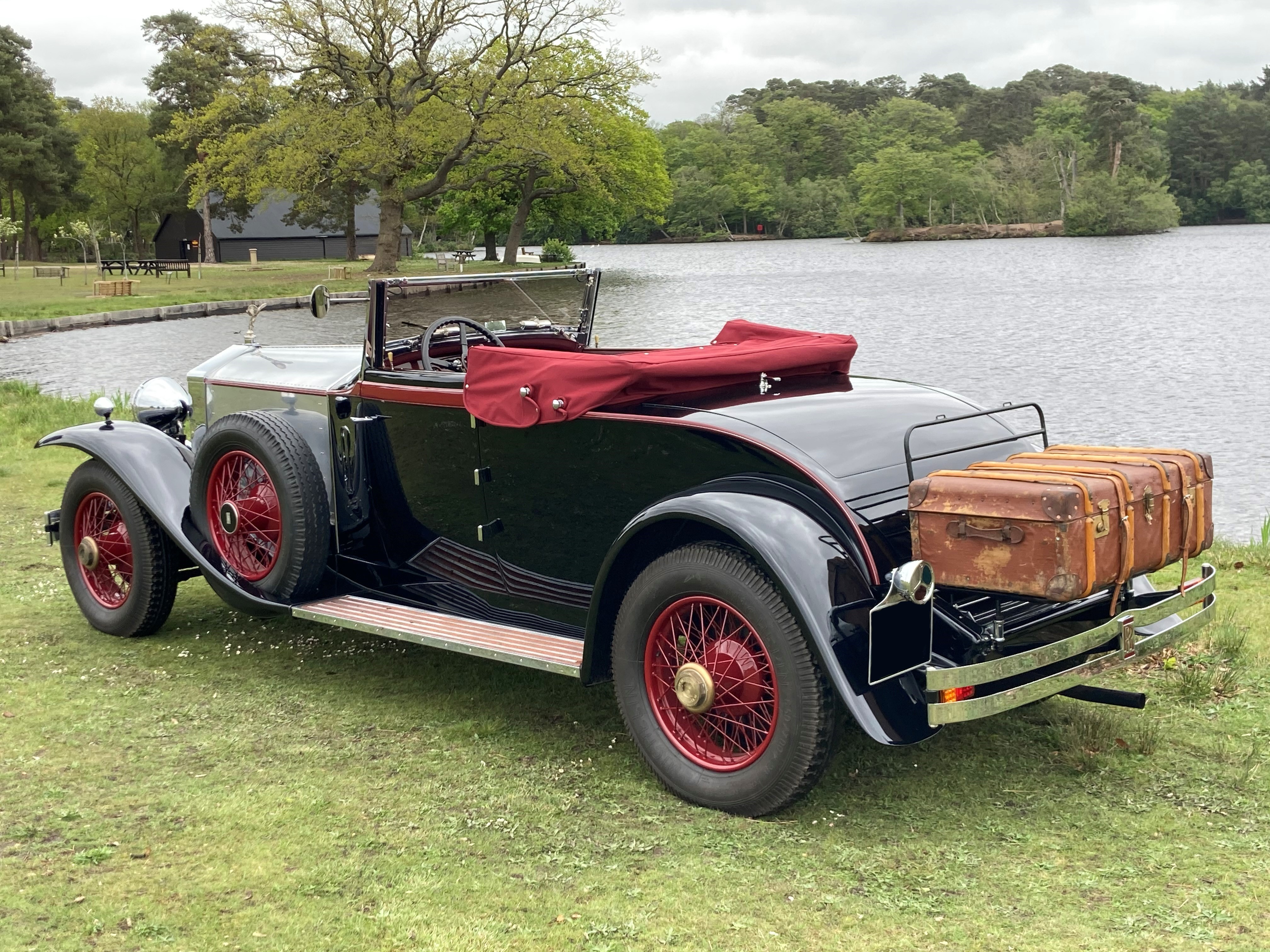 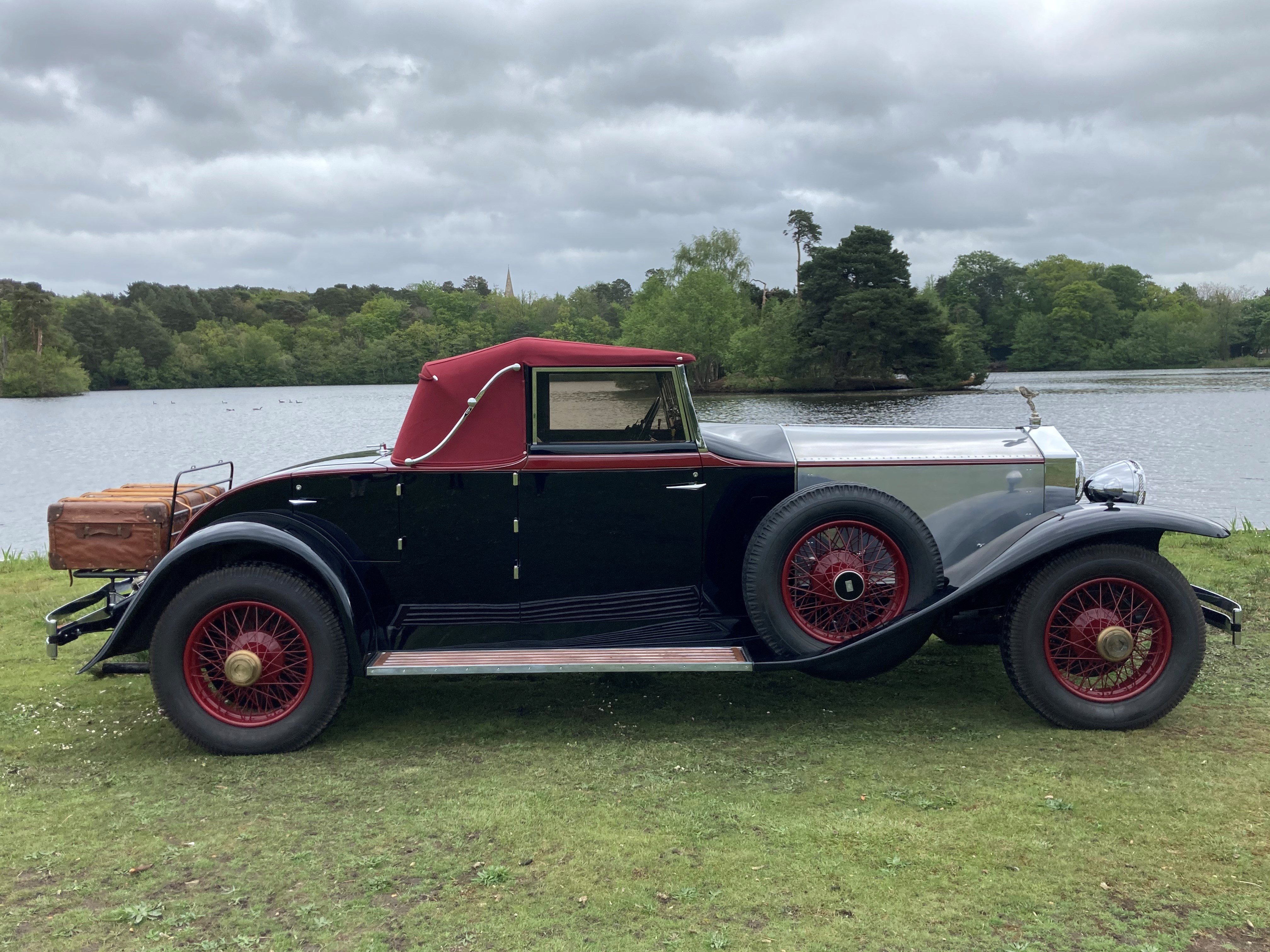 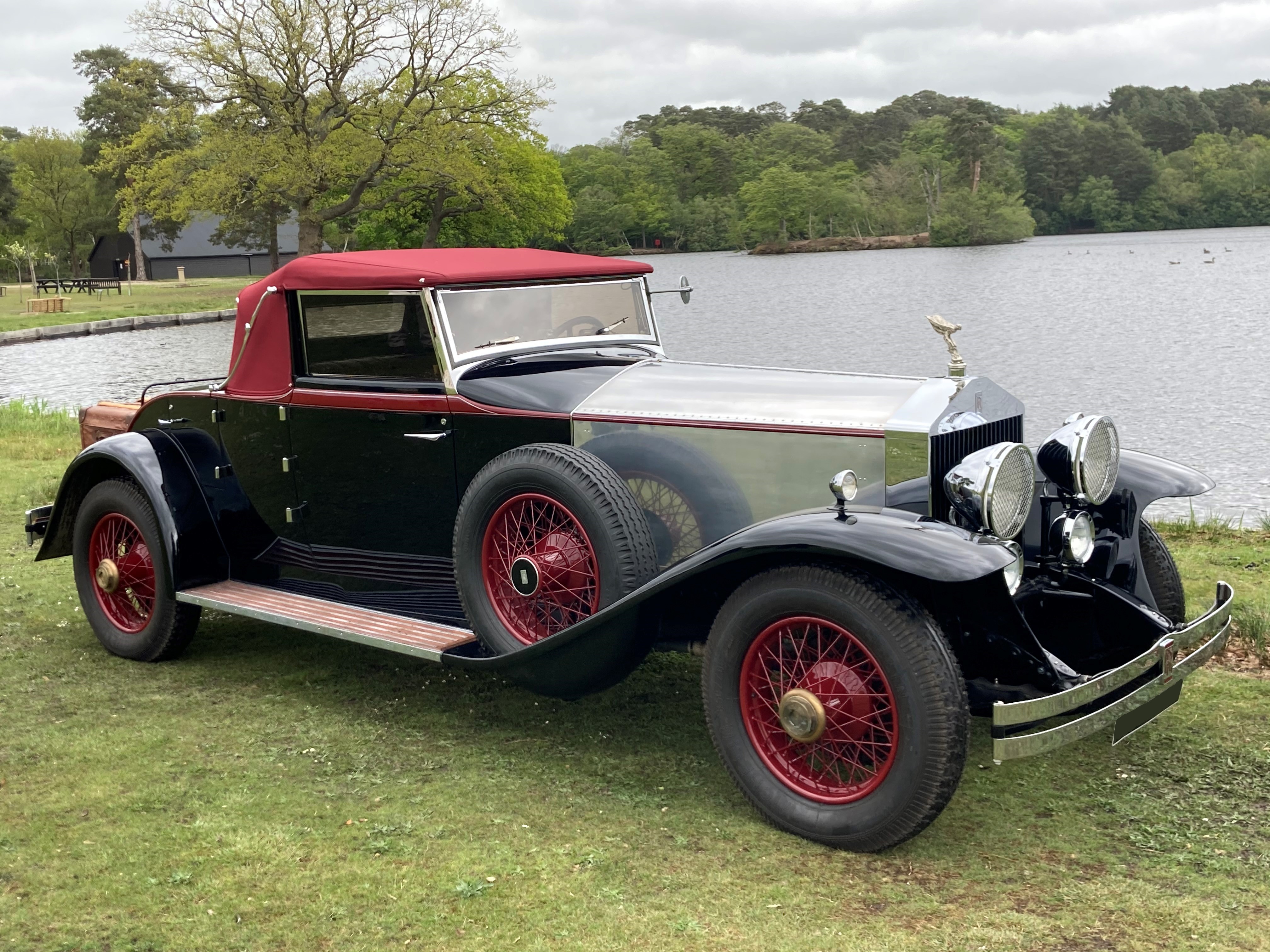 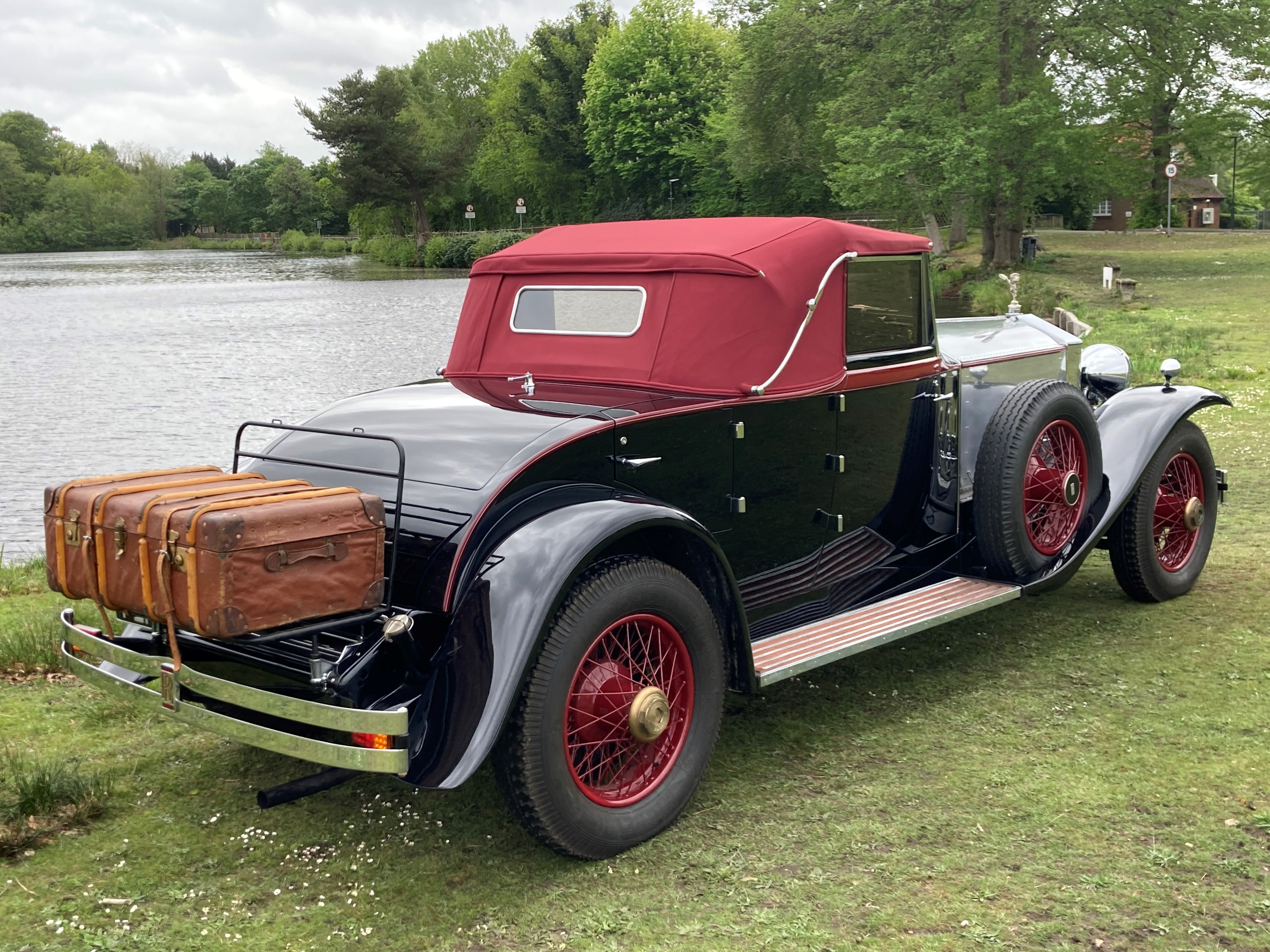 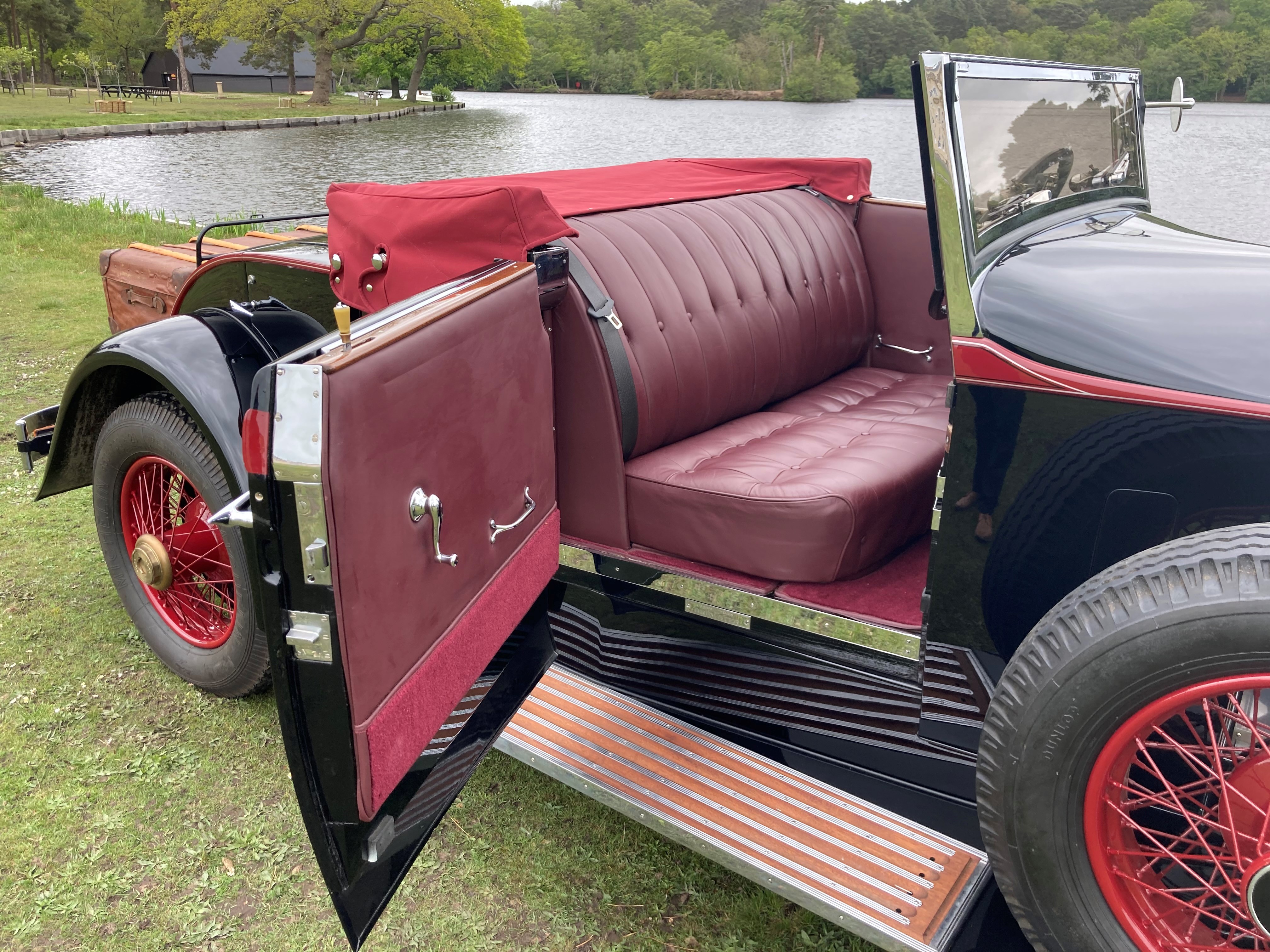 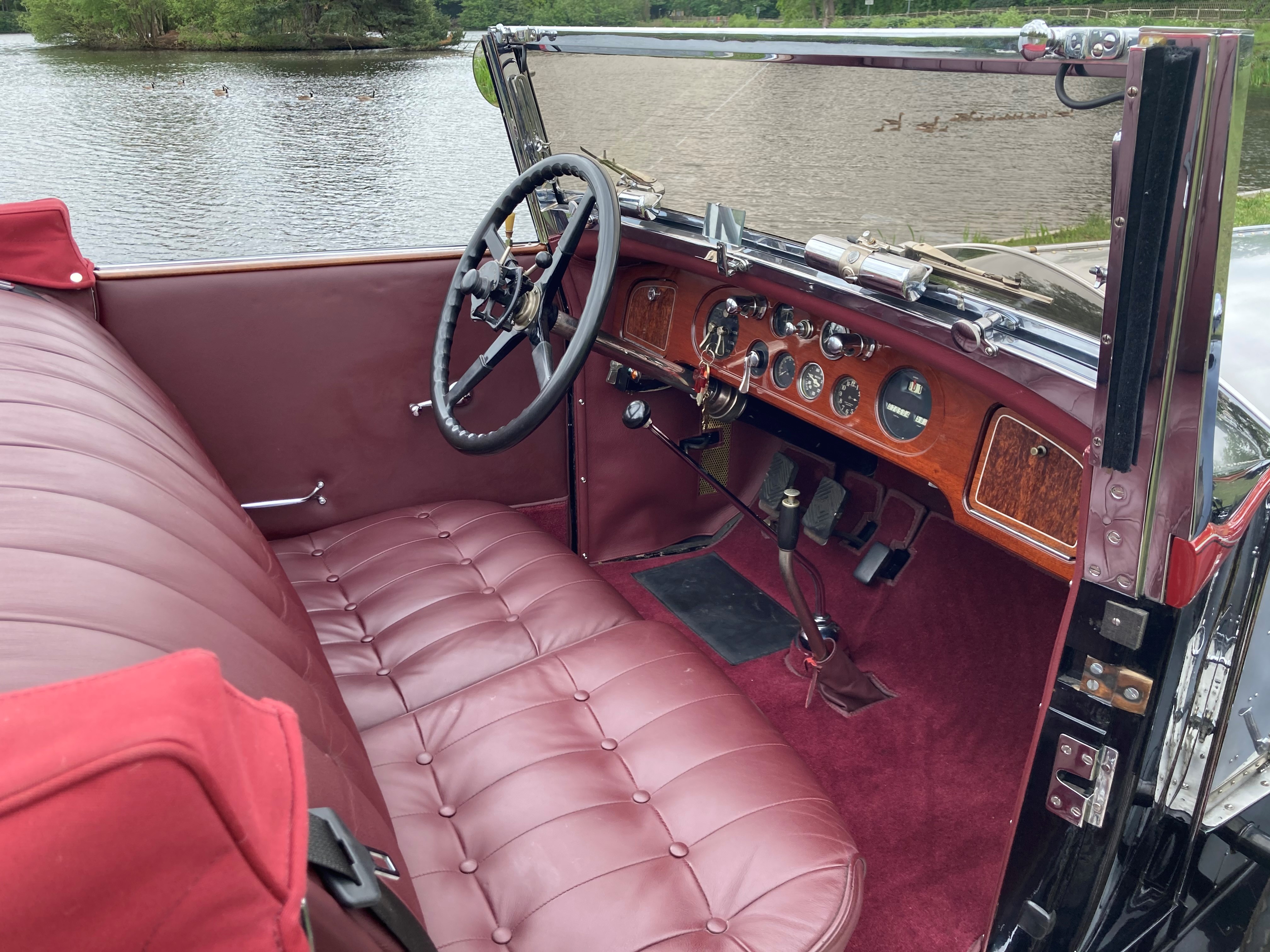 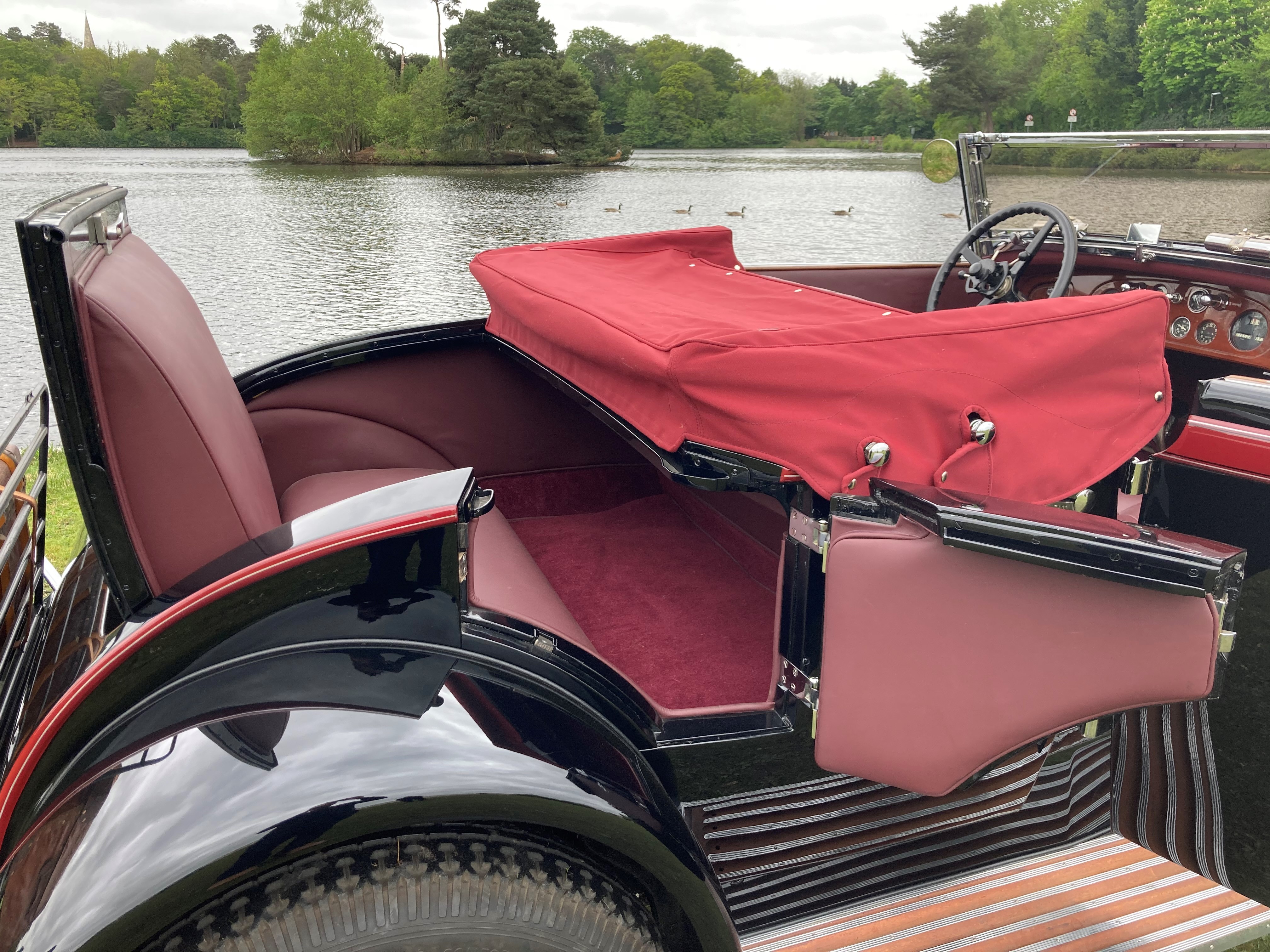 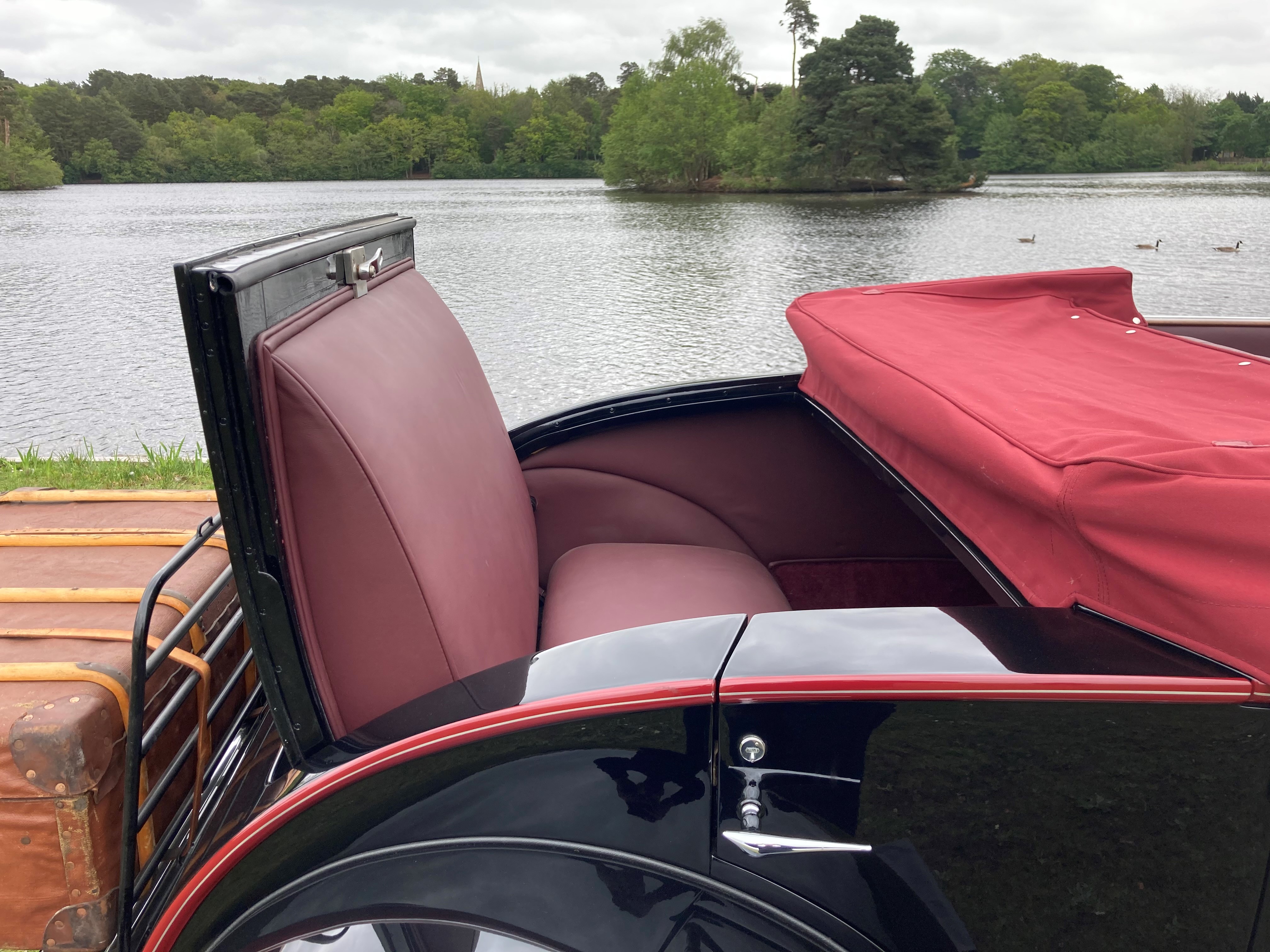 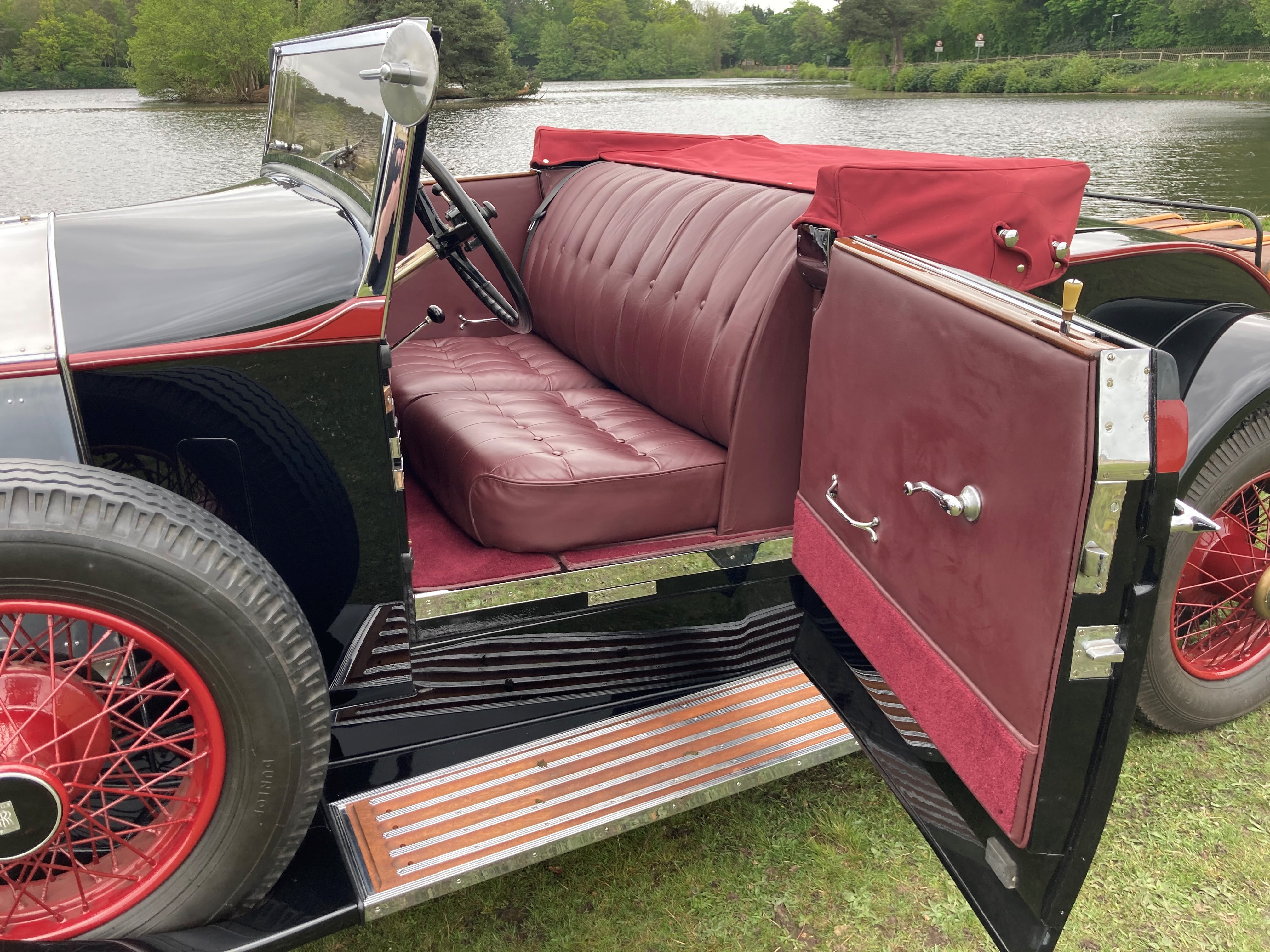 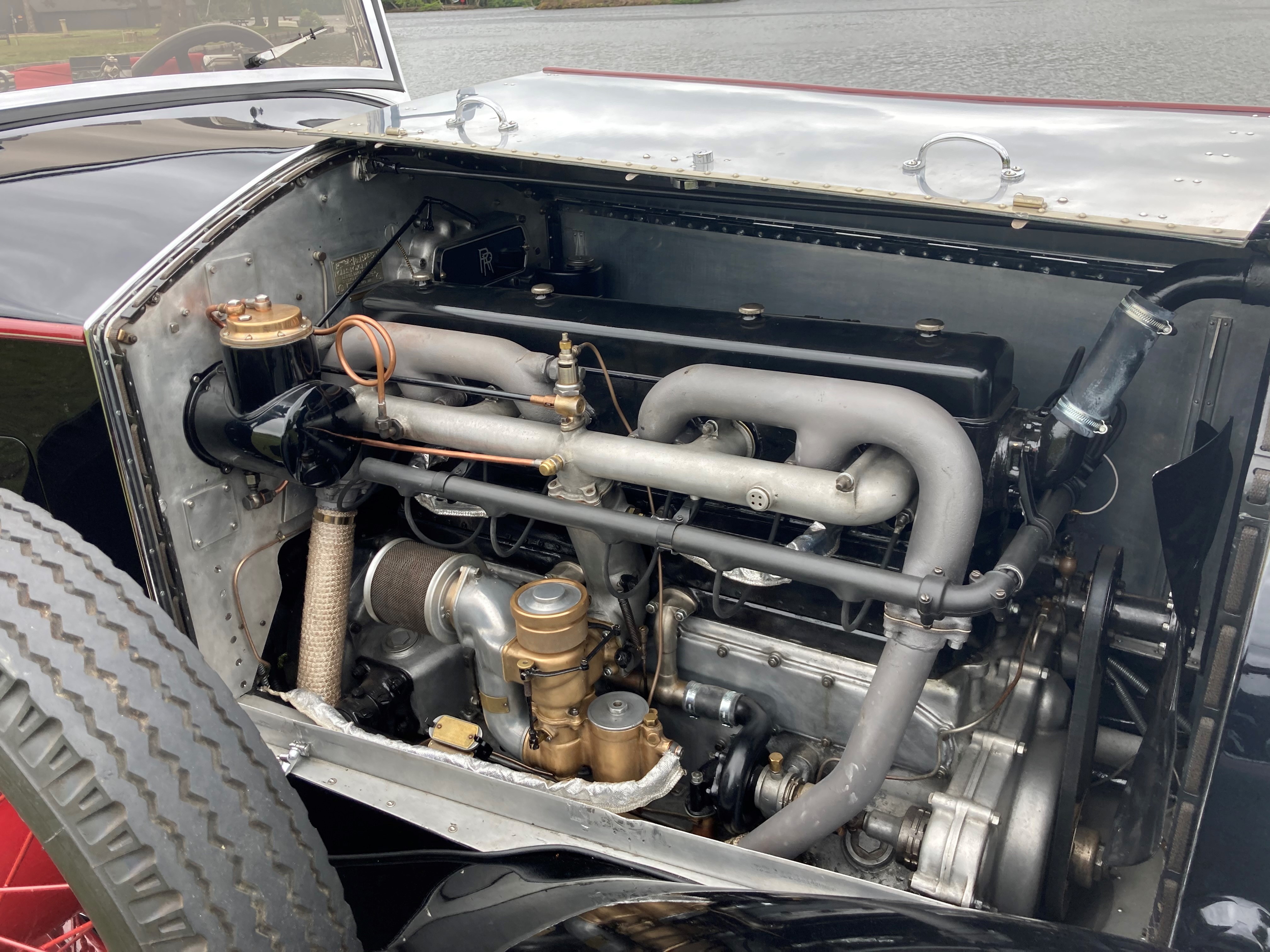 Claude Johnson, the business genius at Rolls-Royce was somewhat of a visionary and saw the future potential of the American car market long before production began of Rolls-Royce motor cars in the United States. Following much persuasion by Johnson, C.S. Rolls set foot on American soil for the first time in the autumn of 1906. His brief but eventful stay in America included a meeting with the famous Wright Brothers, who he was later to forge a strong friendship with. It also included his 20 horse power winning the silver medal at The Empire City oval track, beating off the likes of a 30 horse power Packard and a 60 horse power Renault. Following this success Rolls’ attention turned to the American Auto Show where he not only exhibited his 20 horse power to wide acclaim, but established the Rolls-Royce Import Company, with new acting agents based in both Manhattan and Ottawa, Canada. Two months later his successful stay was brought to an end and he returned to England, with four Rolls-Royces sold and the ground work laid for what was to become a famous chapter in the history of the company. By 1913 it was agreed that Rolls-Royce should acquire its first premises on American soil, renting space in one of the buildings belonging to coachbuilders Brewster in Long Island New York. The outbreak of World War I in 1914 cut off the supply of new cars but as peace returned, so did prosperity and by 1919 almost 400 Rolls-Royce motor cars were present in New York, owned by some of the city’s wealthiest and most important families. Noted admirers of the marque included the Bloomingdales and the Guggenheims’ to name but a few. In 1919 Claude Johnson returned to America following the company’s decision to set up a production plant in the United States. The finance was put in place and the search for a suitable location began. The American market was now the largest and most important car market in the world, with more cars sold in America per annum than the rest of the world combined. Cars brought into the US were also subject to substantial importation taxes, so the natural and logical move in order to satisfy the huge demand at a more cost effective price was to join the American market on their own soil. Later that year the decision was made to purchase the old American Wire Wheel Corporation plant in Springfield Massachusetts. It was an ideal location to cater for the vast potential clientele in both Boston and New York, two of America’s major cities. There was also an abundance of skilled labour in the Springfield area, with many locals trained in precision metal work. The site also had excellent transportation routes, being situated on a railroad which facilitated shipping and receiving goods. The new site had 150,000 square feet of floor space and was considered to be ideal for its purpose.

By November of 1919 Johnson had formed Rolls-Royce of America Inc but it wasn’t until well into 1921 that the first American built chassis were ready to be sold. Over fifty staff from the Rolls-Royce works in England were relocated with their families to Springfield and they began by replicating the Derby built chassis. But before the 200th chassis had been completed a number of changes were implemented, with American parts being introduced. One off bodies were available to American buyers in typical English coach building fashion, but the majority of cars were built to standard designs by Rolls-Royce Custom Coachworks. These bodies were constructed to standard designs by a number of companies, largely built in batches of twenty or more. Production quality of the coachwork however was first class, finished with aluminium bodies and steel fenders in most cases, quite different from the British style of construction. By 1925 the new Phantom had been unveiled in Great Britain by Rolls-Royce but the American produced version was not seen until 1926. The model changeover in Springfield was slow because the British designs had to be modified to incorporate left hand steering. The delay was costly and production of the successor to the Silver Ghost started slowly but the company’s profits were still healthy and the future looked bright, at this point in time. It could be argued that the American Phantom was a superior car when compared to its Derby built cousin. It incorporated many innovative features including the handle operated Bijur chassis lubrication system, carburettor air cleaner and thermostatically controlled radiator shutters. A new series of bodies by Brewster, who were then owned by Rolls-Royce were also introduced, many of which were styled by John Inskip who later became the president of Brewster. Most of the new designs were named after English towns or regions, including the Ascot tourer, the York roadster and the Avon saloon. The coachwork produced at this point in history by Brewster is rightly considered by many to be some of the most stylish of all time, and in our opinion few came better than the Regent drophead coupe. It should be noted at this time that the Regent coachwork by Brewster was not officially offered as an option to prospective buyers of new Rolls-Royce motor cars. It was instead produced in highly limited numbers, with twenty one such bodies fitted to Phantom I chassis. It was offered as an alternative design to be fitted at a later date; usually once more formal coachwork had been removed and discarded.

This particular car, Chassis S470MR was originally completed in April of 1930 with more formal coachwork and it received its Regent drophead coupe body in 1935. It was supplied in 1999 by Frank Dale & Stepsons and in the ensuing years has been toured and enjoyed by the present owners. It has also been restored to a very high standard with works including but not limited to coachwork, bright work, trim and mechanical restoration. The car presents beautifully in every respect and drives superbly. It comes complete with handbook, tools and is prepared and ready for its next fortunate owner.