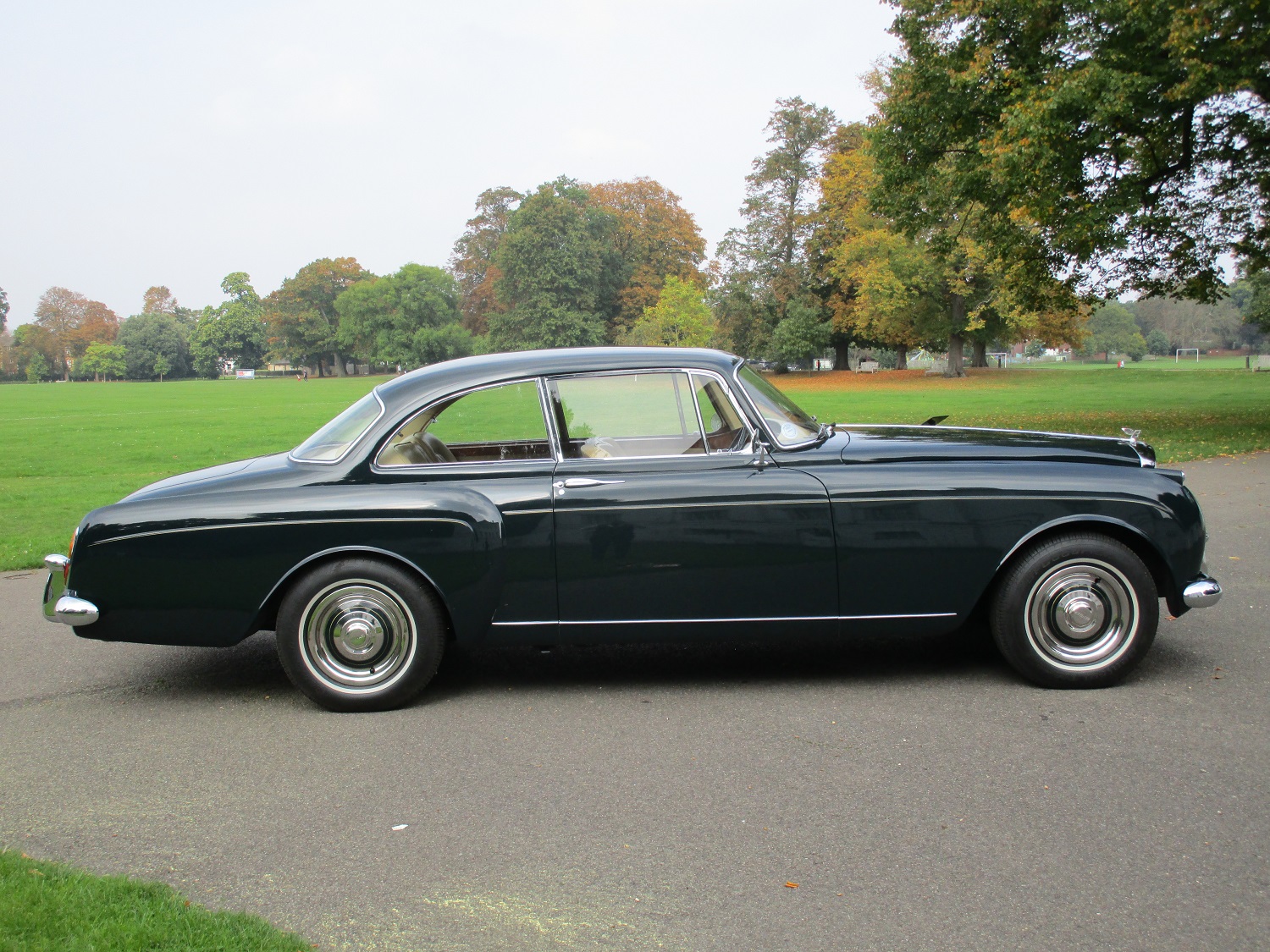 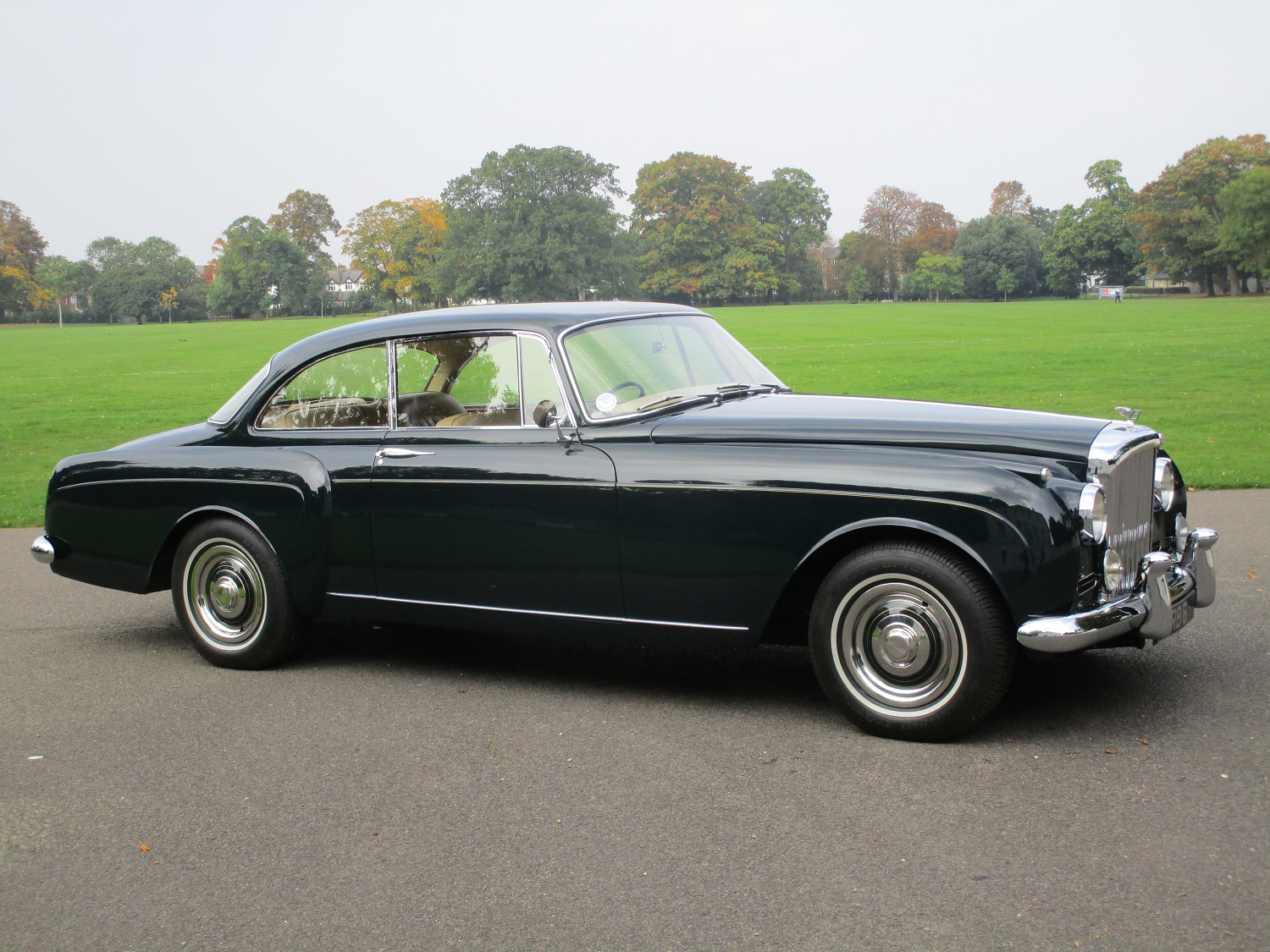 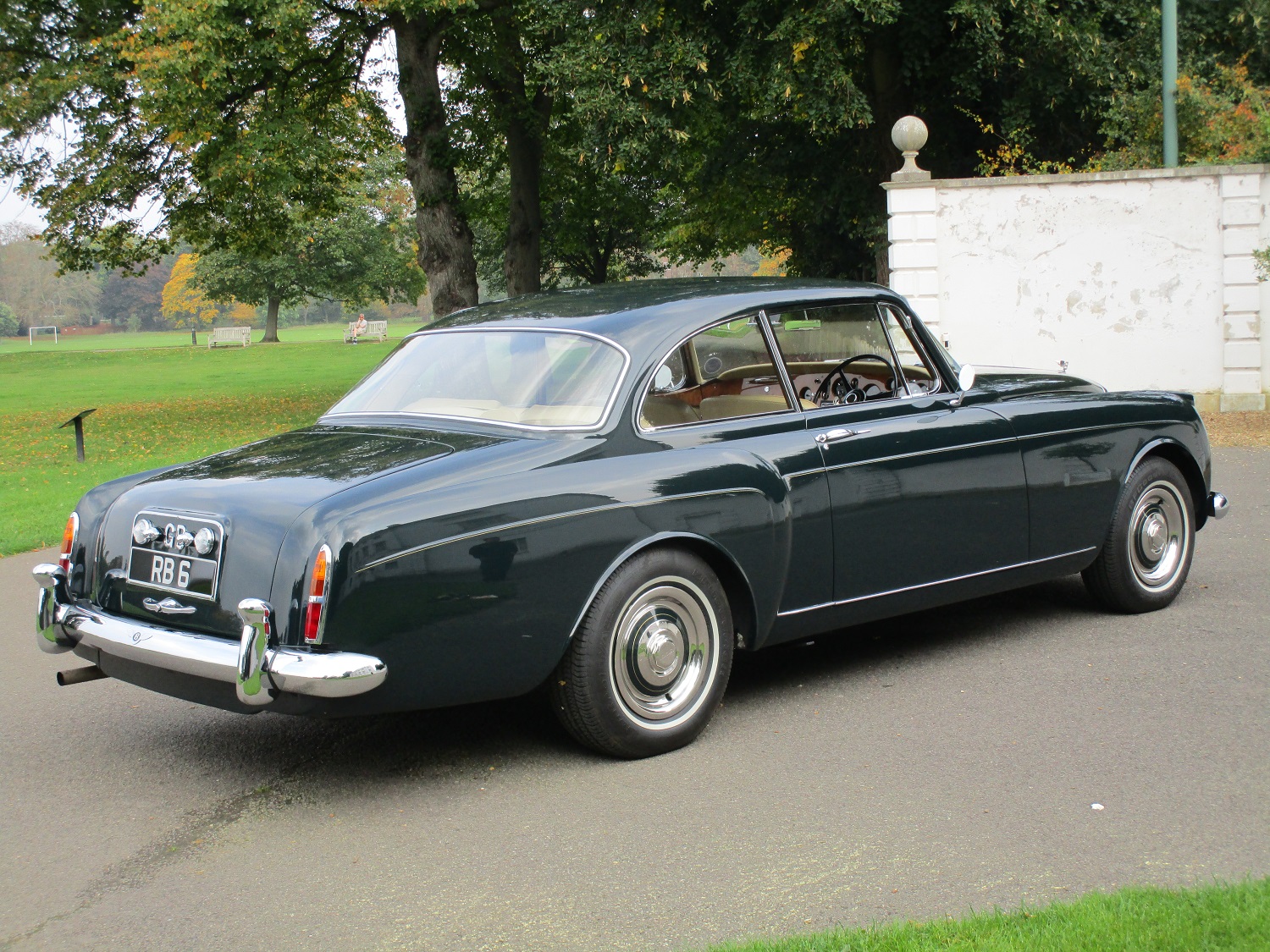 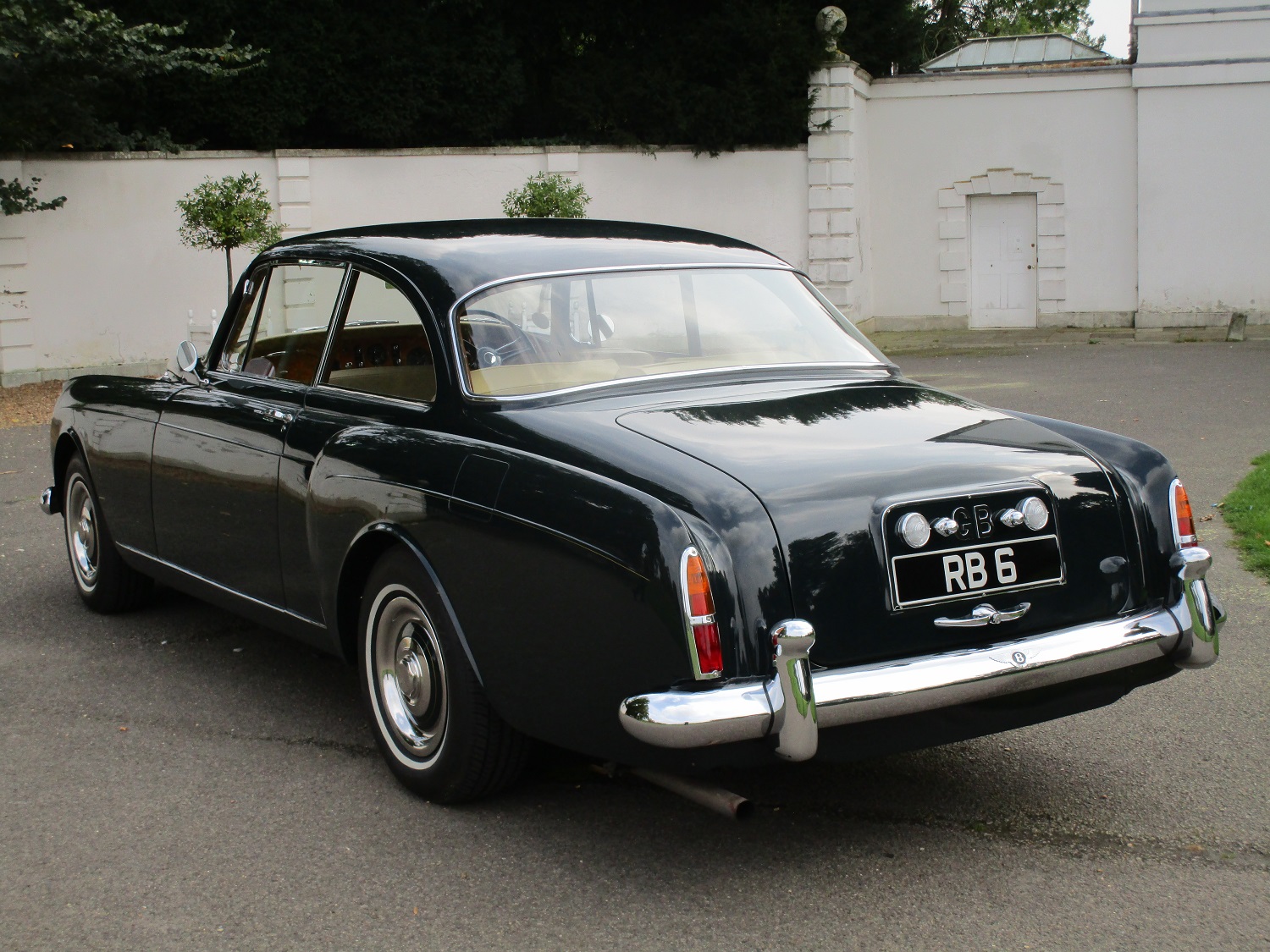 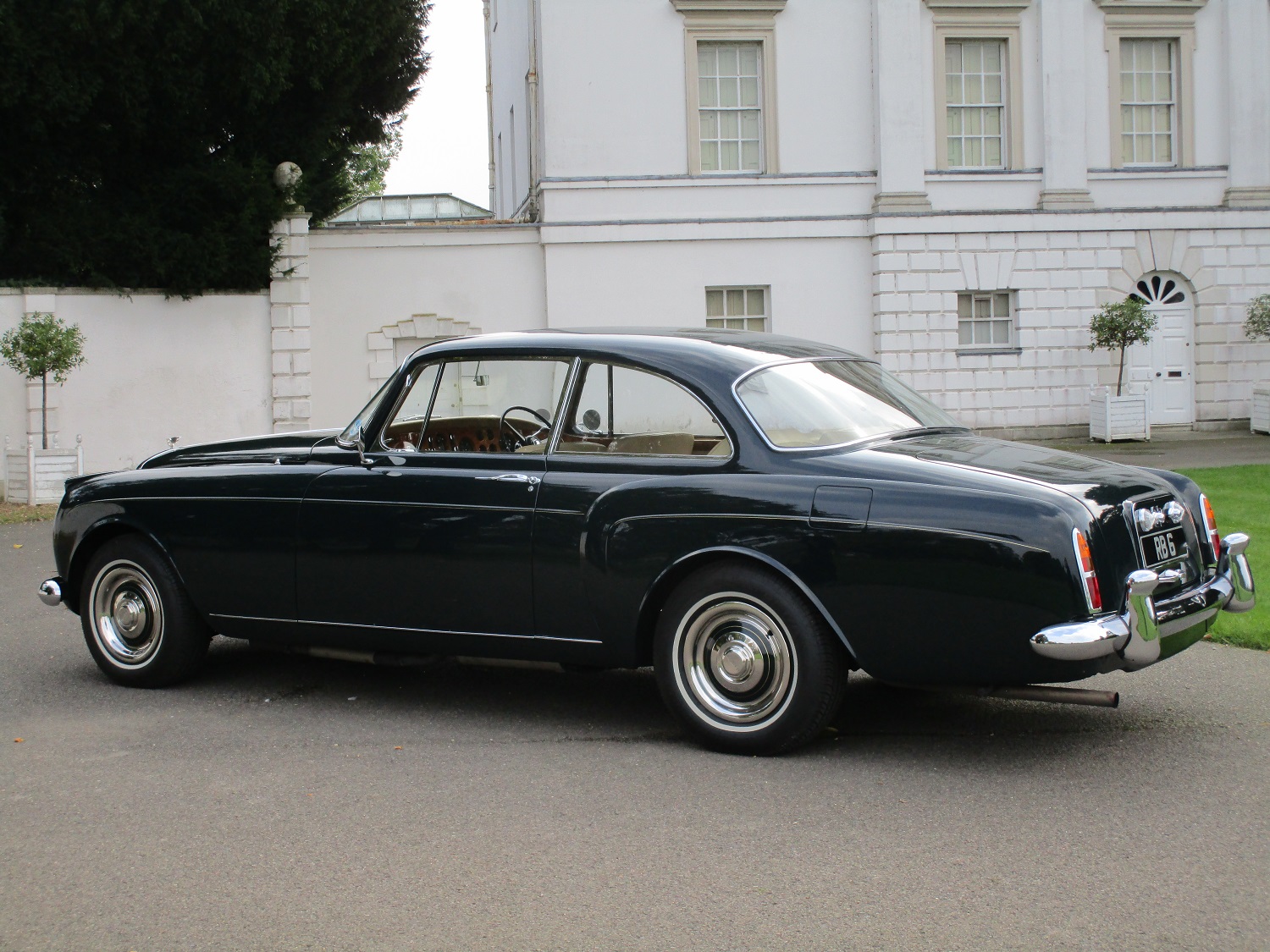 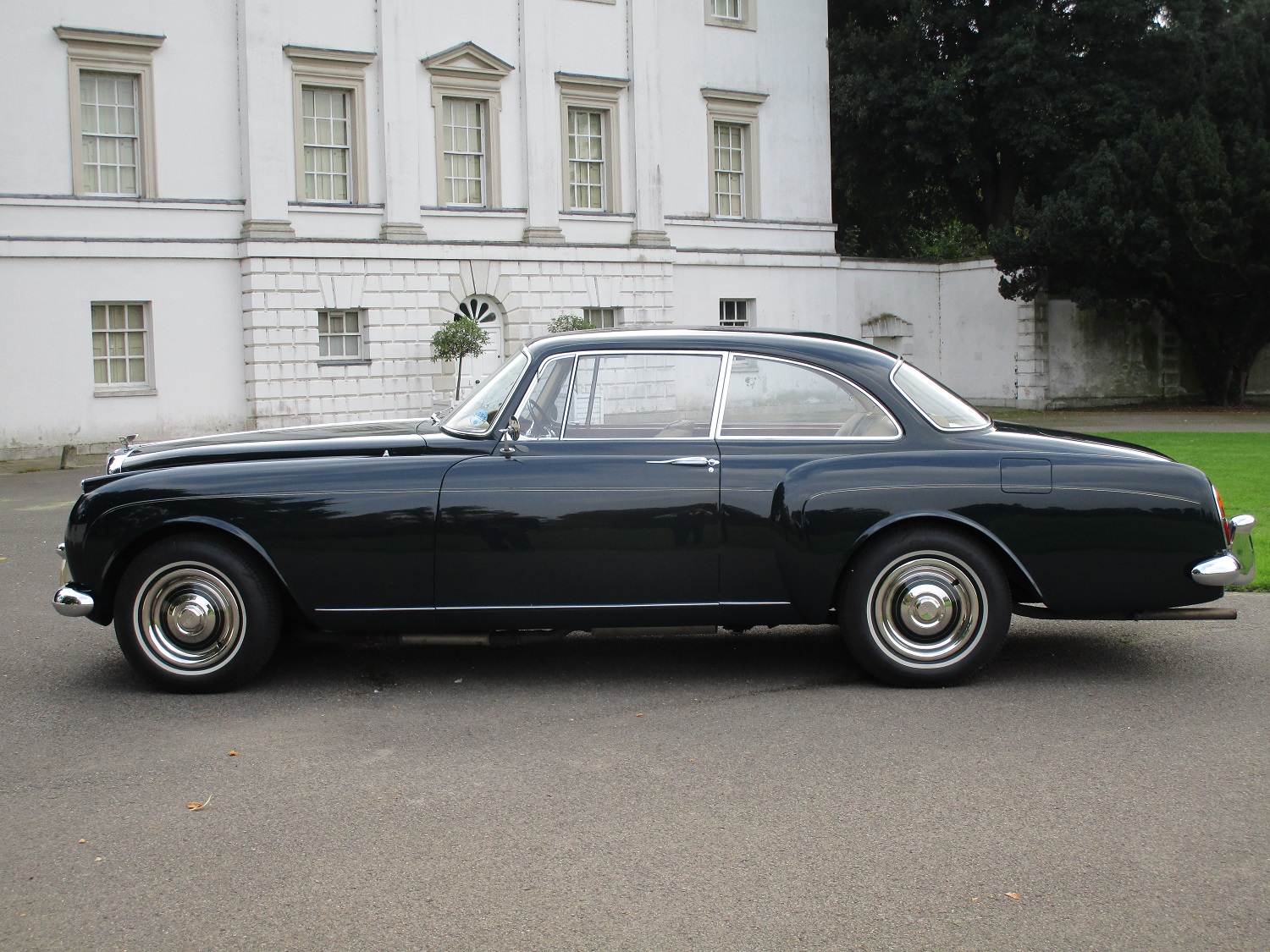 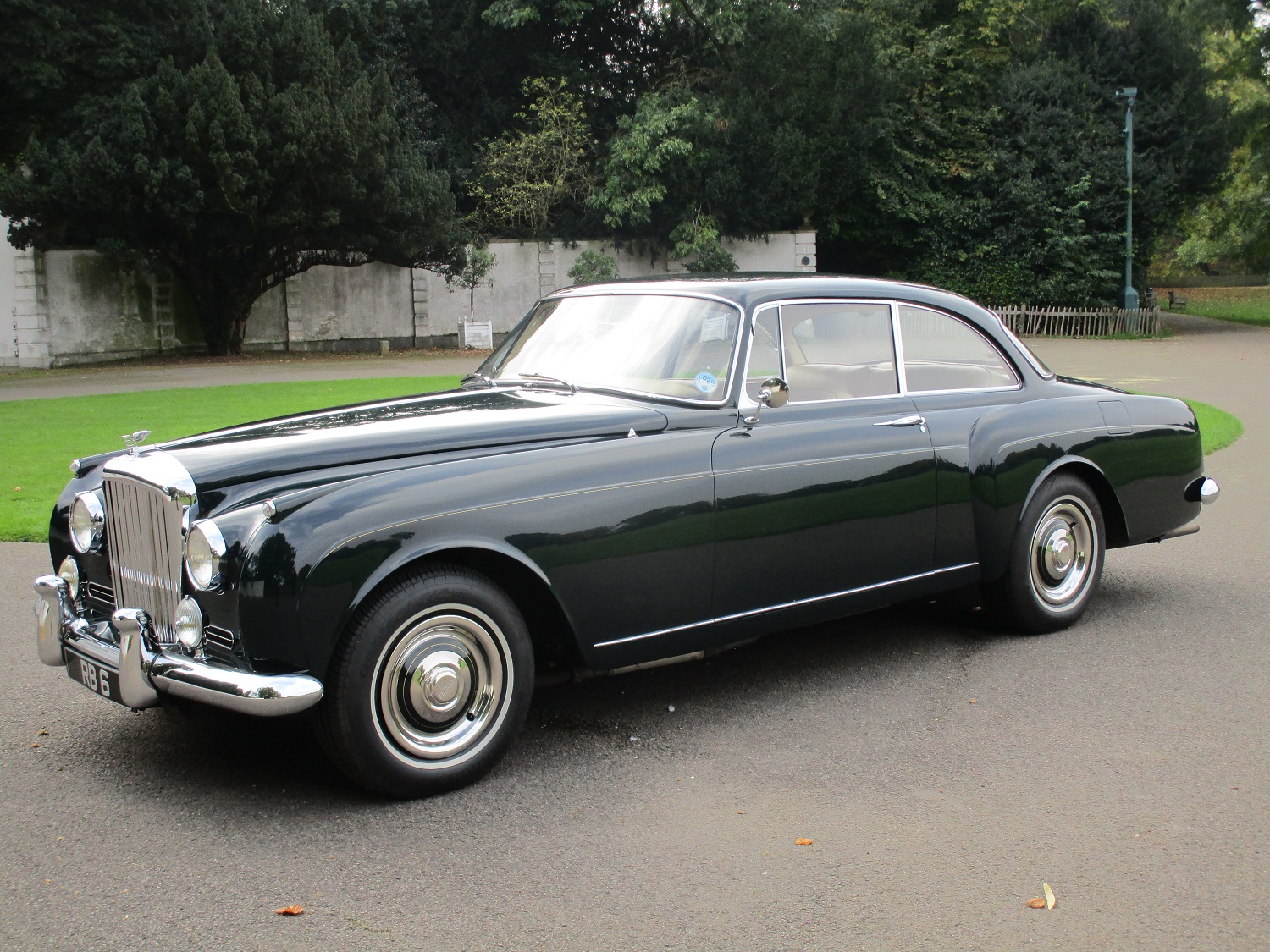 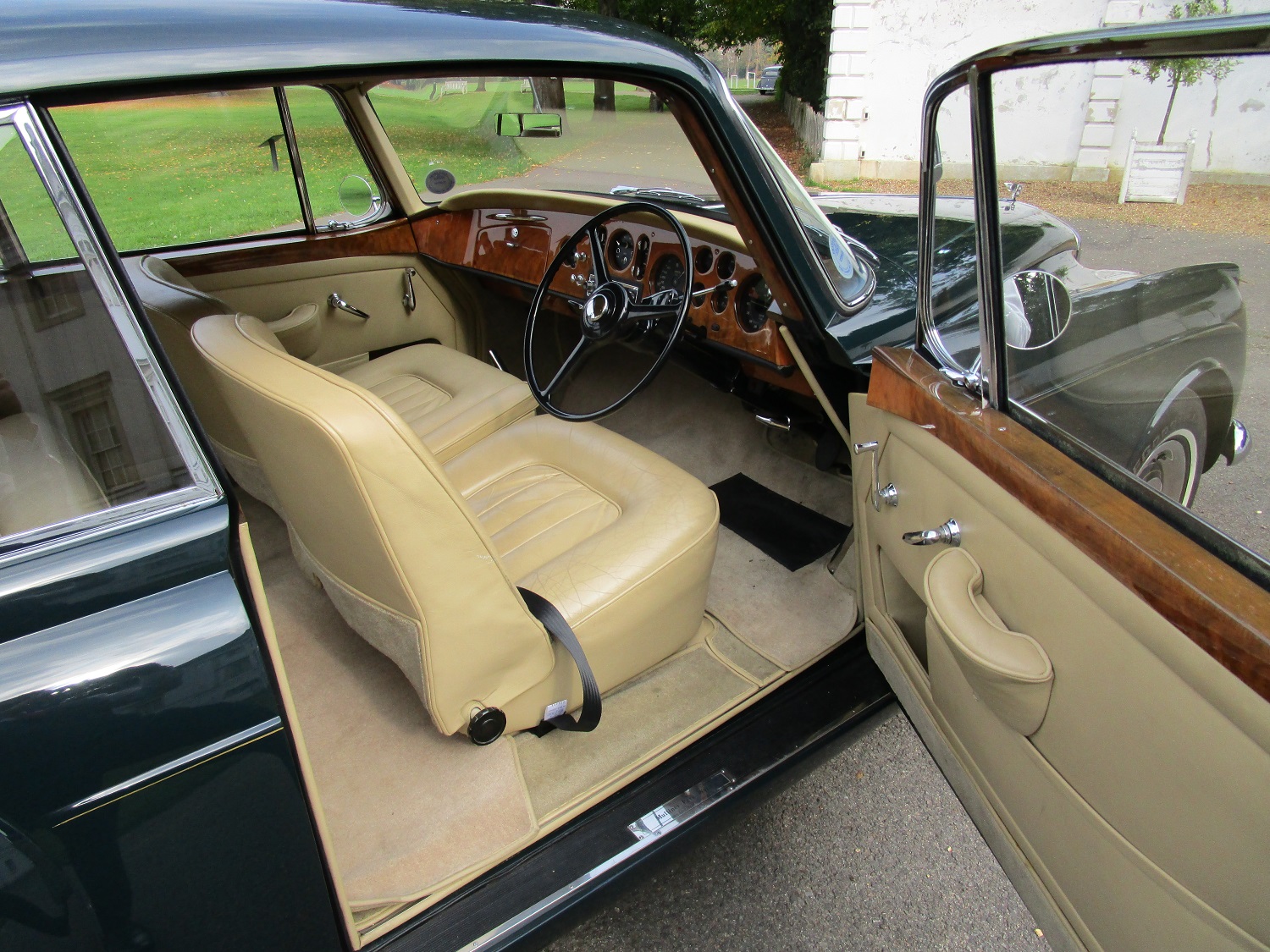 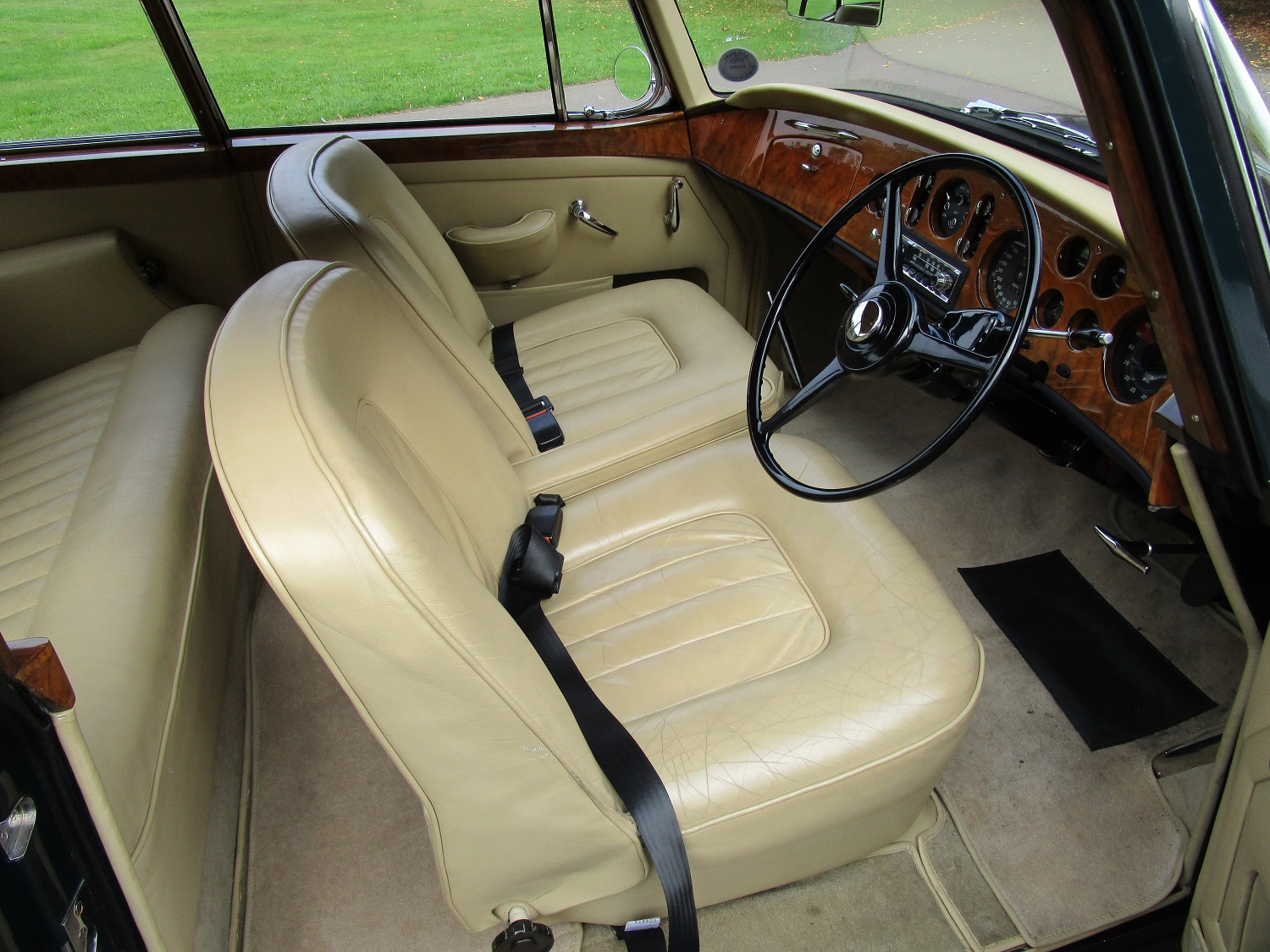 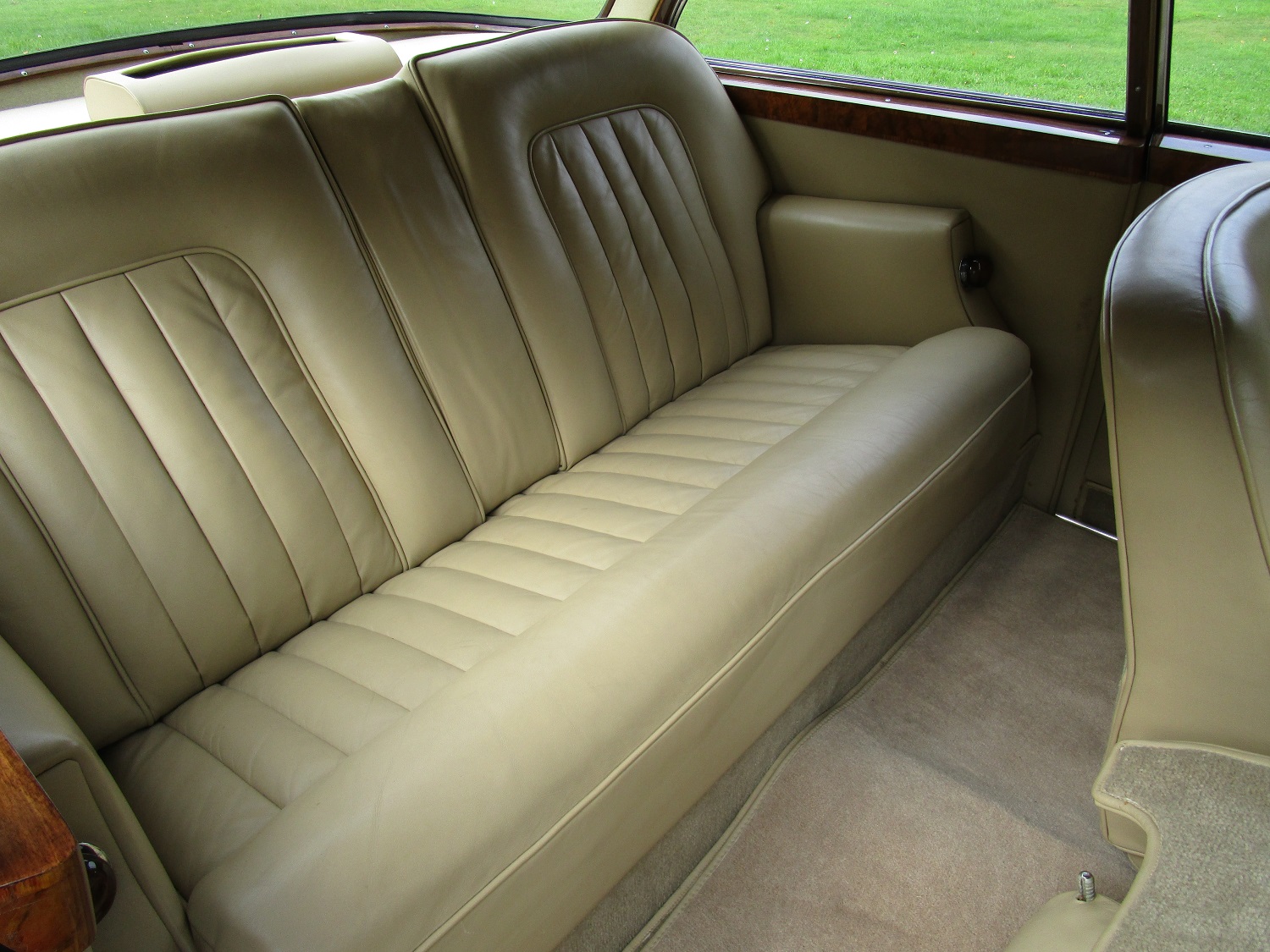 Chassis No BC51AR is one of just 71 examples built to design number 7514 in right hand drive by H.J. Mulliner. The coachwork was constructed entirely of aluminium at their west London works, completed to order for each individual customer in the bespoke fashion that Bentley owners were accustomed to. The car was originally completed in April of 1960, finished in velvet green with beige leather as it still is today. It was supplied by Jack Barclay Ltd to its first owner, Mr Ivan Couper Sanderson of west London. Later in life between 1989 and 1992 Chassis No BC51AR benefited from a three year, body off, ground up restoration by Broughtons. The work was completed to the highest standards and some twenty five years on from the completion of the works, the car is still in excellent condition in every respect. A photographic record of the works is complete with the car, as are the service and maintenance records. Chassis No BC51AR was first acquired by Frank Dale & Stepsons approximately five years ago when supplied by us to a noted Bentley enthusiast who has enjoyed the car on numerous rallies and events across Europe ever since. It has been serviced and maintained during this period in our workshops, regardless of cost. This beautiful example is fitted with air conditioning on the rear parcel shelf and is complete with copy chassis cards, handbook and history file. In our opinion it should be driven and seen in person to be truly appreciated.