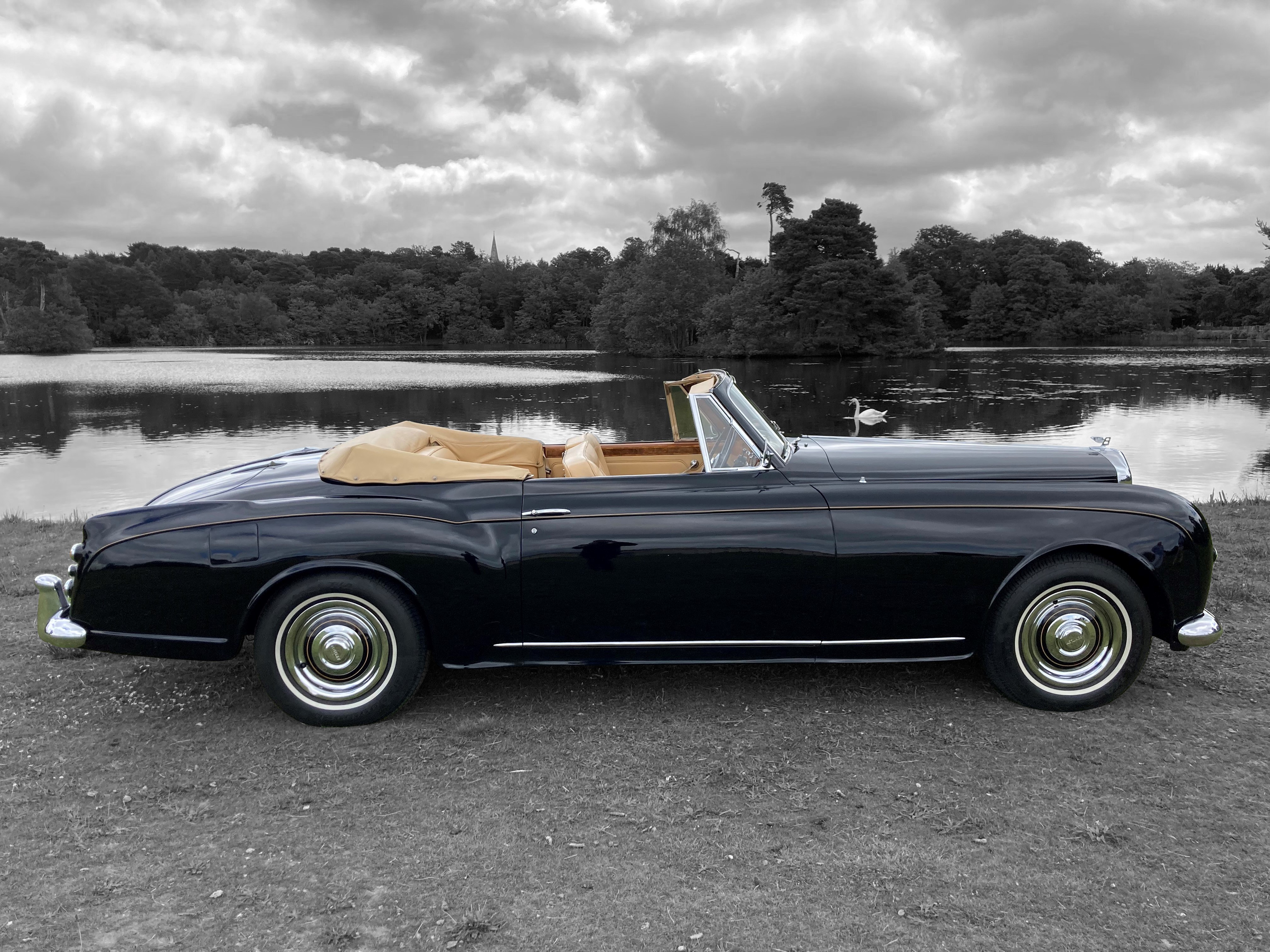 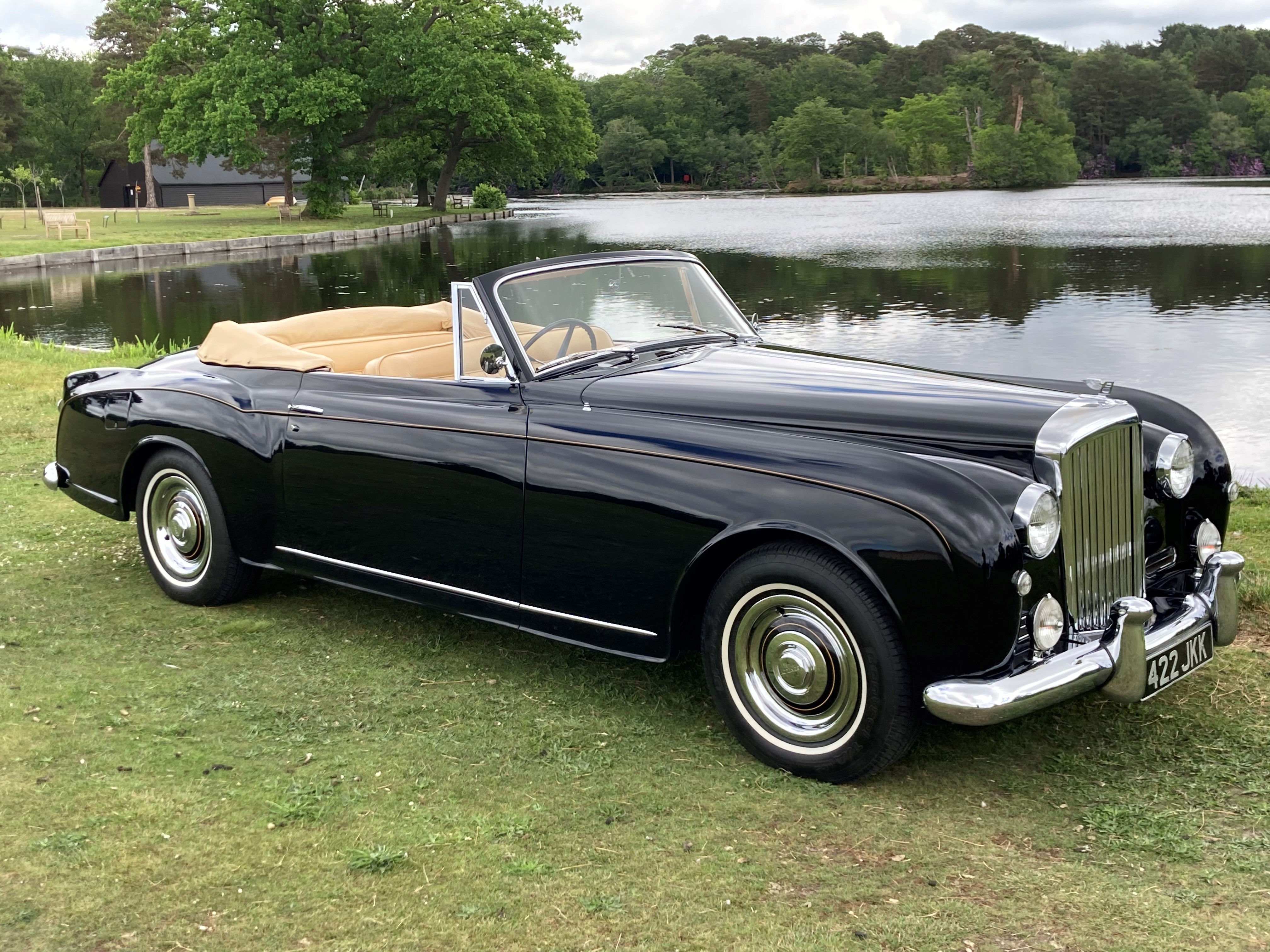 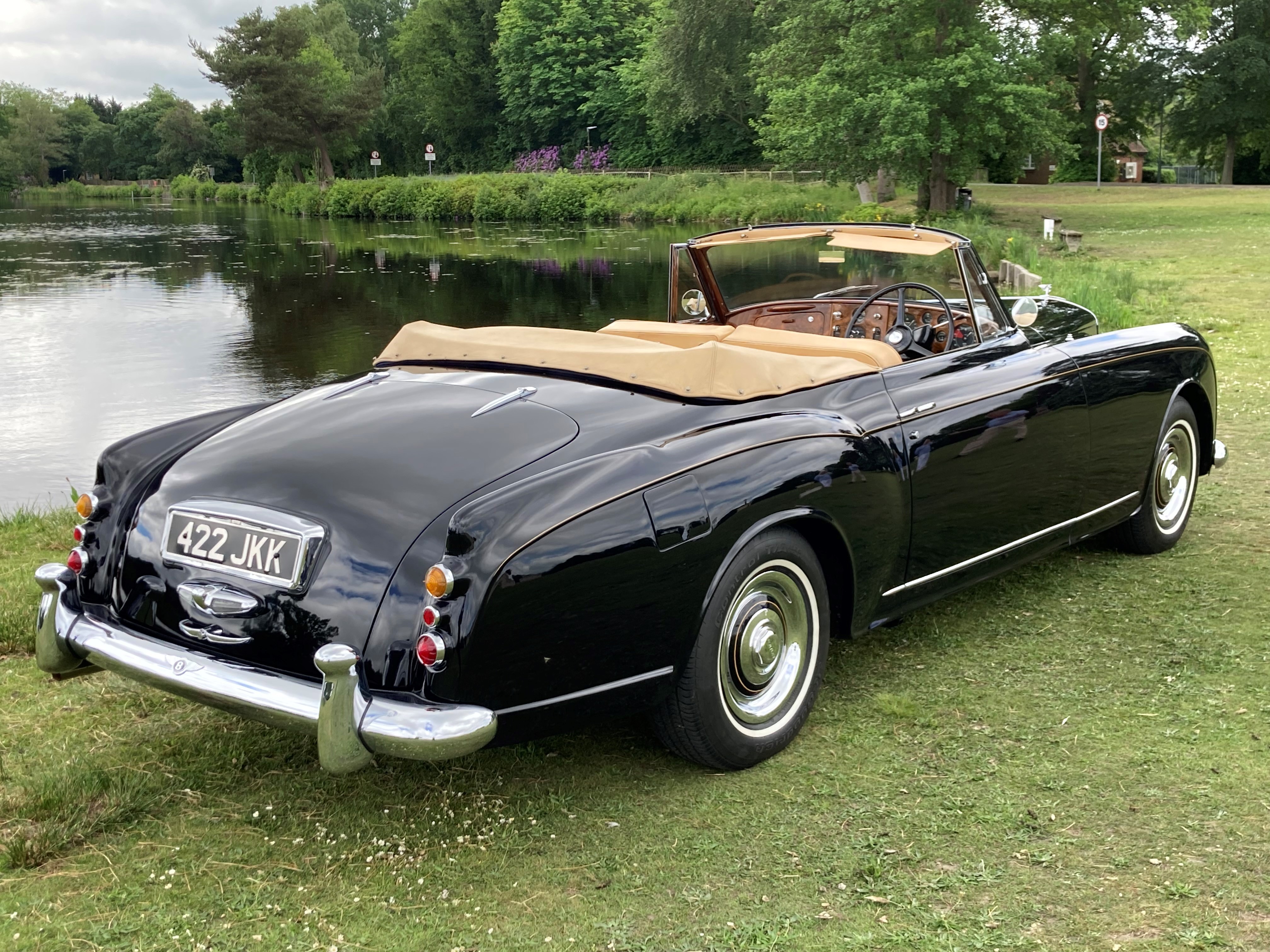 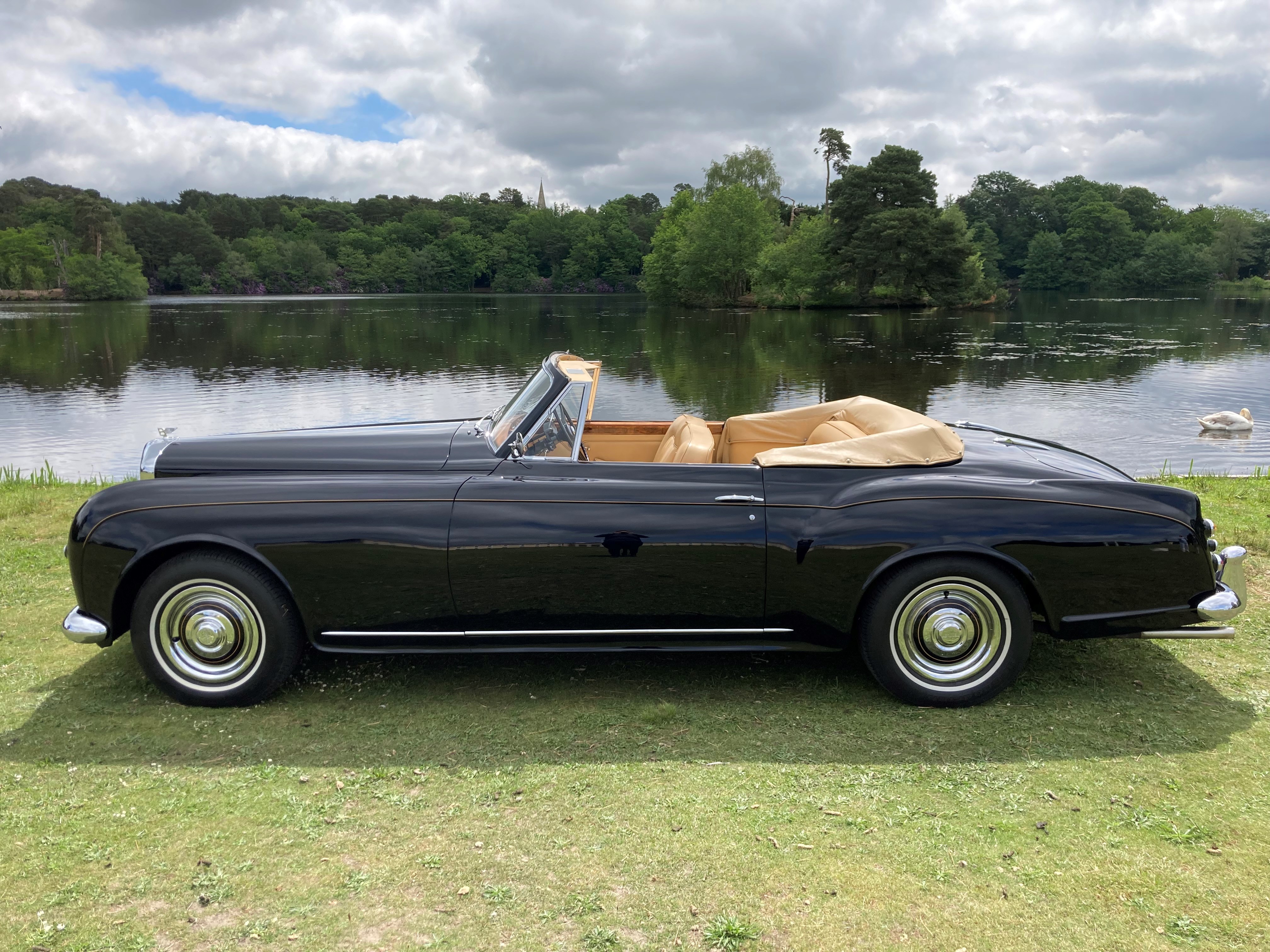 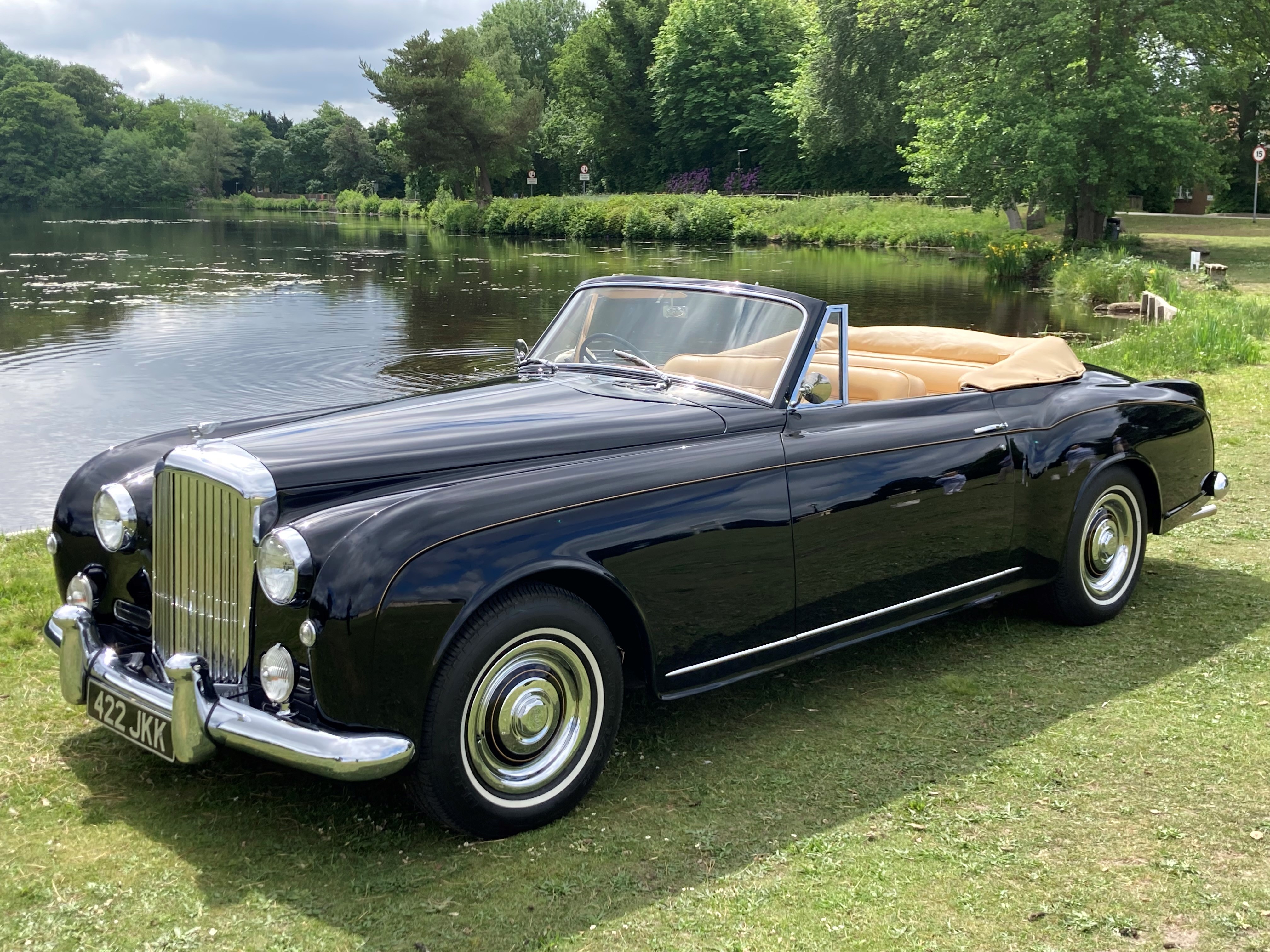 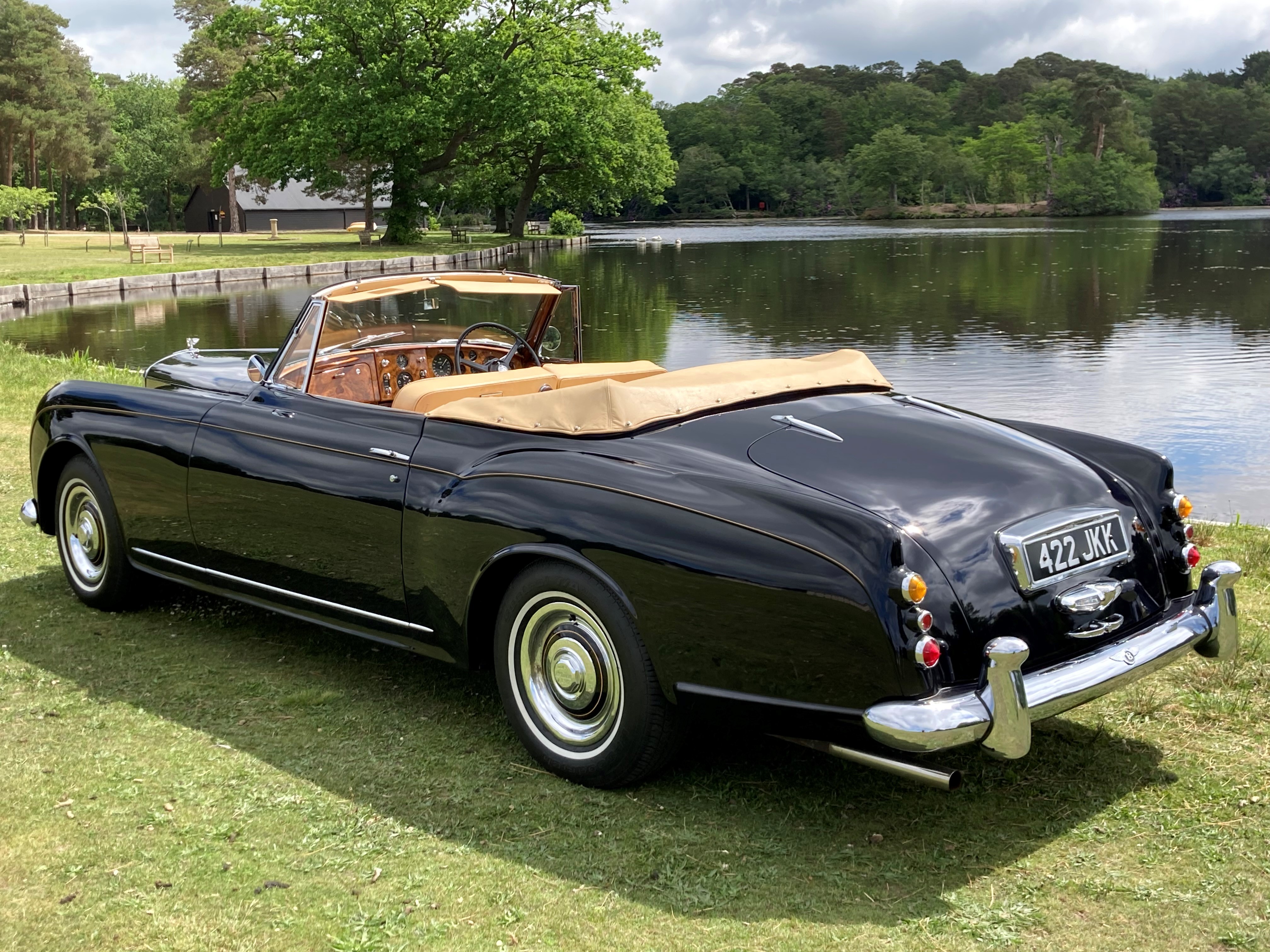 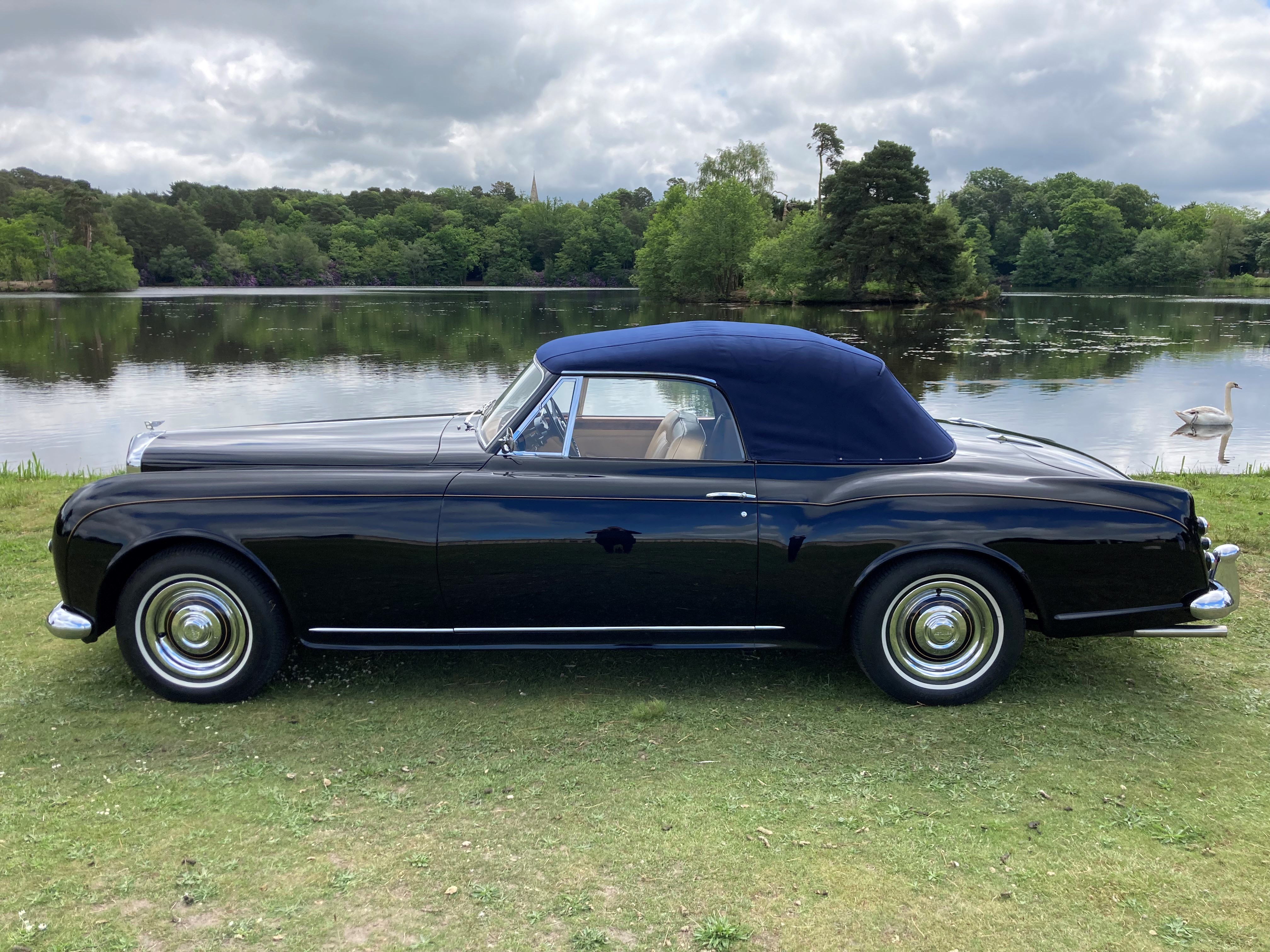 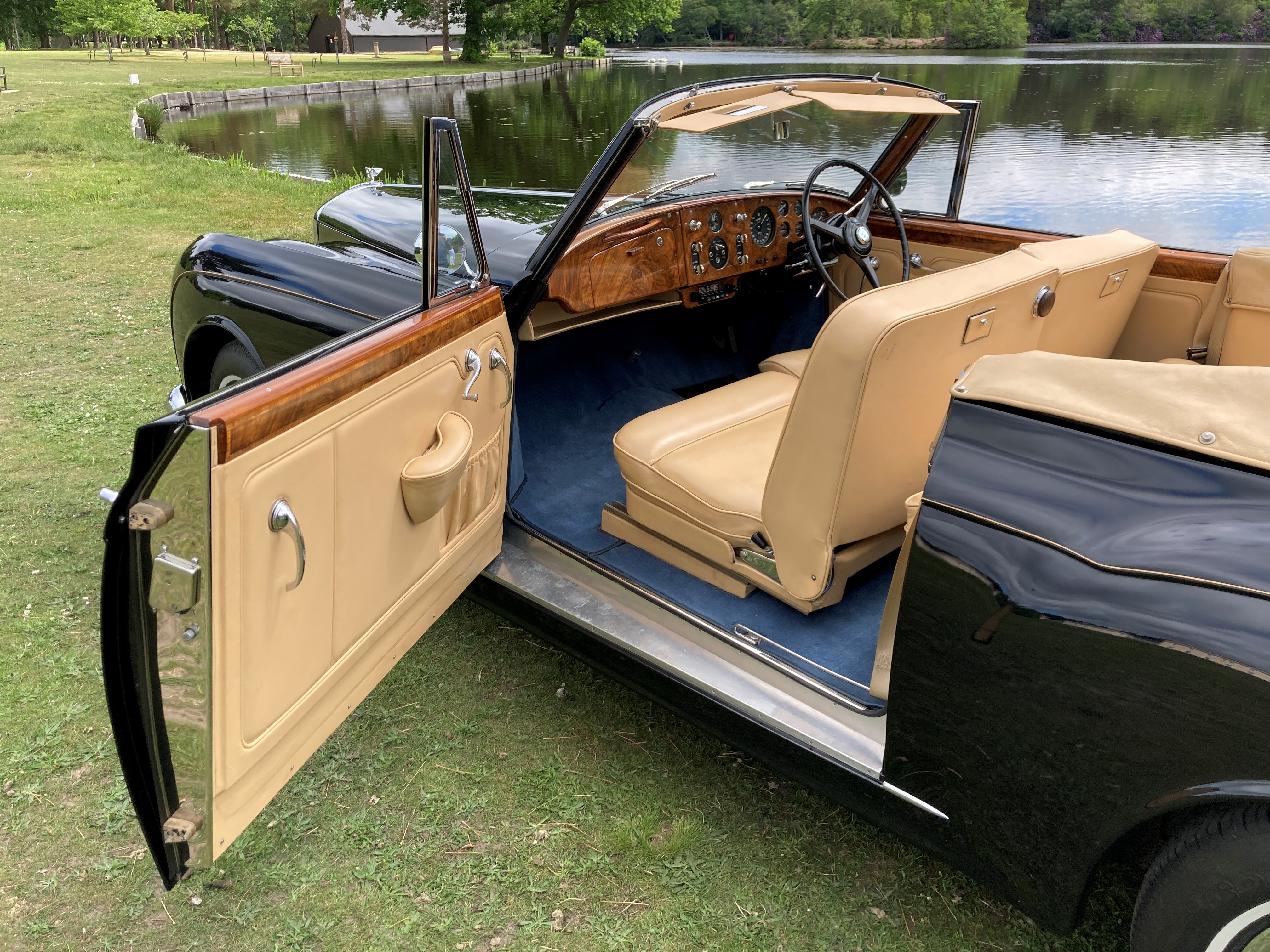 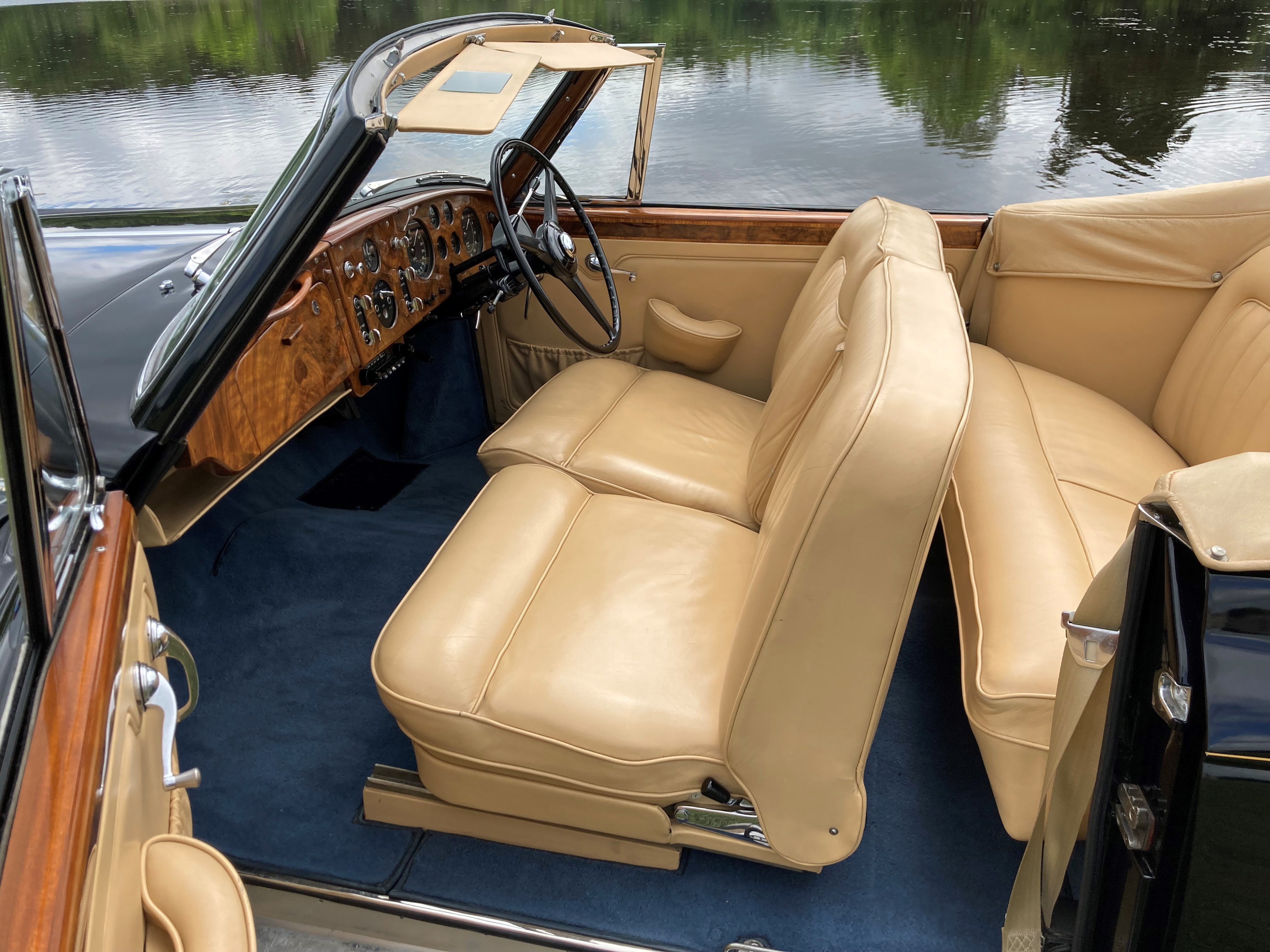 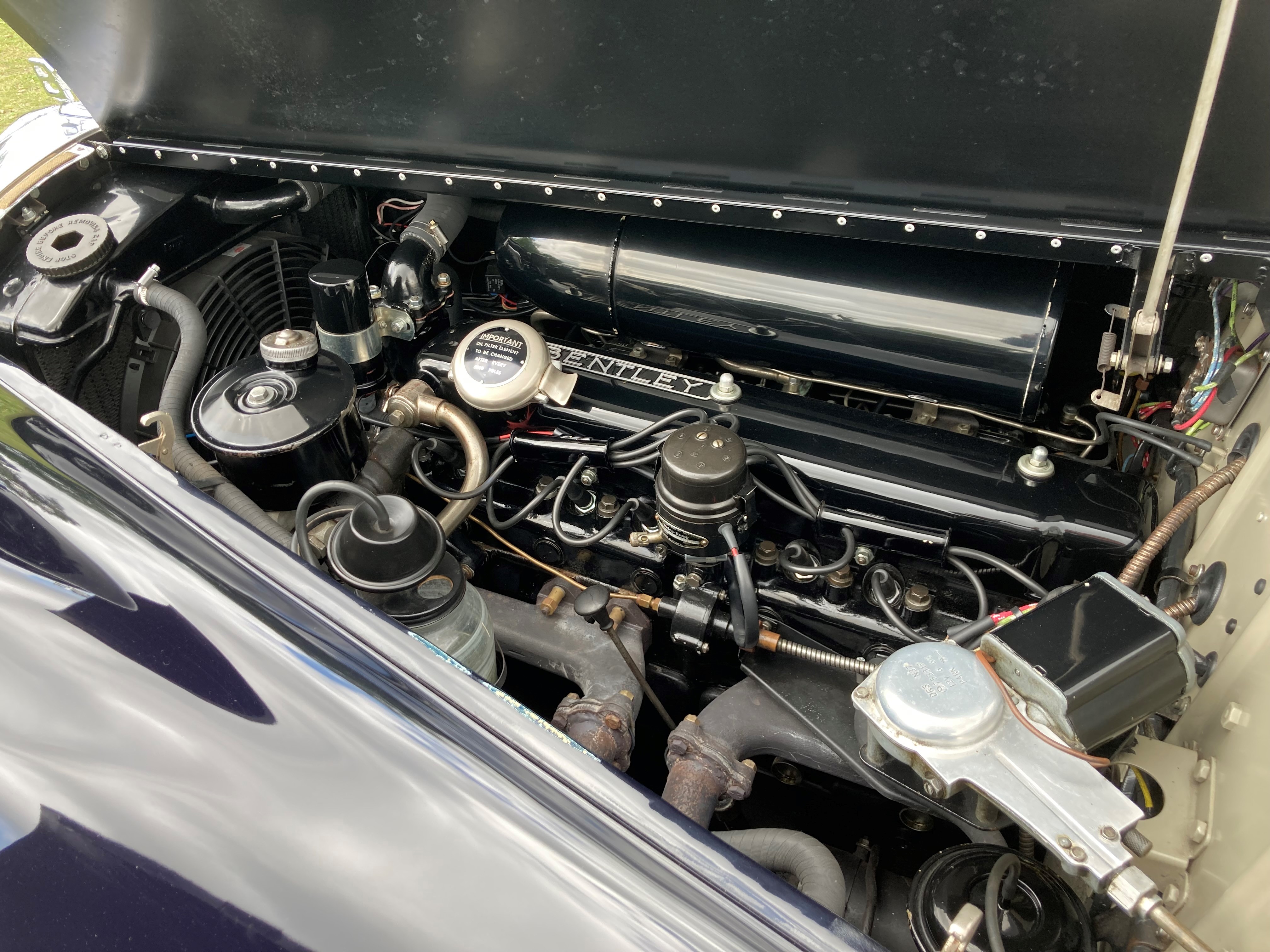 Chassis No BC2AF was originally completed in October of 1955 and was just the second car built to Design No 700 on the S1 Continental chassis by Park Ward. Being such an early production car, it comes with a few interesting design features including a three-piece dashboard and door pockets, not seen on later cars built to this design. It was originally finished in dark green with red leather and was supplied by James Young & Co Ltd of Bromley to its first owner, Mr J.N.Dean of The Telegraph & Construction Co Ltd of Old Street EC2 in London. Chassis No BC2AF changed hands a couple of times between 1955 and 1962 and was purchased in April of 1961 by Michael Condon OBE of Buckingham Gate in London SW1. It was purchased by Mr Robin Christopher Moore in 1970 and then Mr John Jeremy Baynes in the early 1990’s.

Frank Dale & Stepsons first encountered Chassis No BC2AF in2003 when we supplied it to a large collection in the US. We then reacquired the car in 2007 and repatriated it to the UK. At that point it was finished in dawn blue with a blue everflex hood. We supplied the car later that year and the new owner instructed a re-paint in dark blue, a new hood in dark blue mohair and various other works. The engine was then re-built and upgraded at the same time, with power steering and larger later specification S1Continental carburettors. Chassis No BC2AF changed hands last in 2010 and has been sparingly used and maintained ever since.

Chassis No BC2AF is one of just fifty-eight cars built to this design in right hand drive and in our opinion is fast becoming one of the most sought-after models in the post war Bentley era. It is complete with copy chassis cards, an extensive history file and tools.